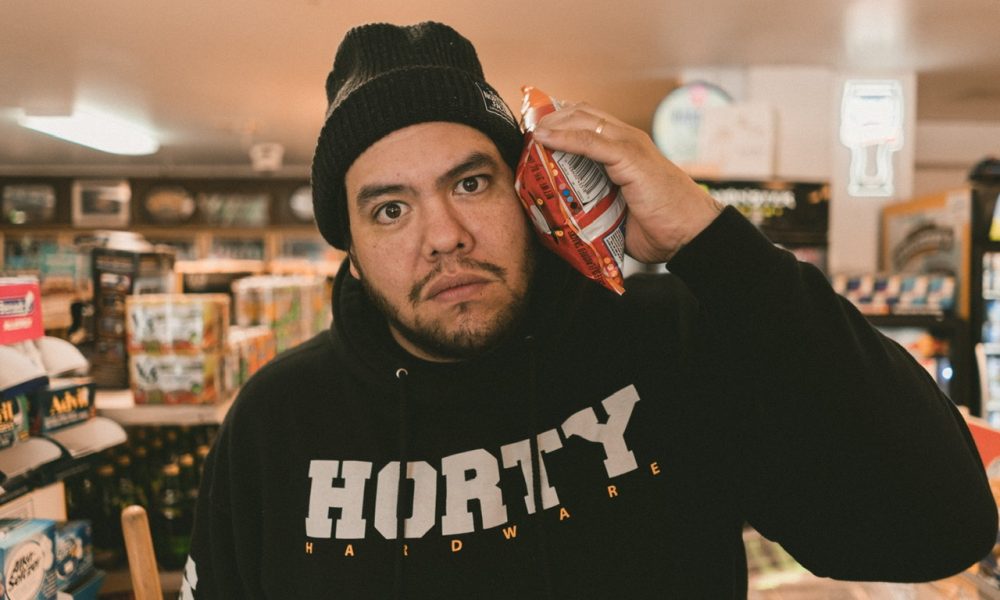 Today we’d like to introduce you to Rome Ramirez.

Rome, let’s start with your story. We’d love to hear how you got started and how the journey has been so far.
I grew up in the Bay Area and fell in love with hip hop then later, punk rock. Both styles of music are similar in intensity to me so I was captivated. At 11 I taught myself how to play the guitar and by high school was writing and recording my own music on Cuba’s in my mom’s garage. I saved up some money working shit jobs and selling trees so I could move to Hollywood and become a studio engineer. I started going to MI for a few months and then dropped out once I met the bass player to Sublime. He gave me an opportunity to start working on music with him at his house and then after a few years he asked if I’d ever be interested in fronting for his band Sublime. Life changed that day.

We’re always bombarded by how great it is to pursue your passion, etc – but we’ve spoken with enough people to know that it’s not always easy. Overall, would you say things have been easy for you?
It’s never a smooth road when chasing the thing you love. We have gone through hardships especially when it comes to the sound of the band. Everyone has an idea of what they want us to sound like, and having a vision of our own and sticking to it is difficult. Big business will always be focused on revenue over creativity and we can’t let that go down.

Fresh Goods Music – what should we know? What do you guys do best? What sets you apart from the competition?
Fresh Goods, is and will always be a producer collective to me at the base of its heart. I’m a record producer and have worked with pop stars like Selena Gomez or Jason Derulo, w/o, right? Well a lot of my friends were very talented as well and I began putting them on. Bringing them to sessions, introducing them to folks. So, we were a collective of producers from the ghettos of California, slightly making an influence on pop music. We liked that. Album cuts don’t pay the bills though, don’t let anyone fool you. So, I decided, instead of pouring all of our energy and time into these crazy major label projects that took forever to release, instead, we should develop ourselves and our projects and distribute Them to the world. I was out in New York and was hanging with a music exec from Sony explaining to him this and he offered me label distribution right there on the spot. I declined.

Spent the next year developing projects, turned around 20mm streams in less than 24 months with brand new artists. I than went back to Sony Music and repitched the detail for distribution.

We don’t own our artists, we don’t own their art. My label doesn’t sign artists who don’t know how to run their business. My model is simple. Find artists at 30-40% mark and then develop their sound and introduce them to my network. Labels suck, I never wanted to be a record label. So instead, we focus on the development of the artistry and then try and take them to best home possible.

So, what’s next? Any big plans?
Well we have Many more music projects coming to life and we are a starting A Nashville chapter of the company by end of this year. I also just started a clothing line for Dads. 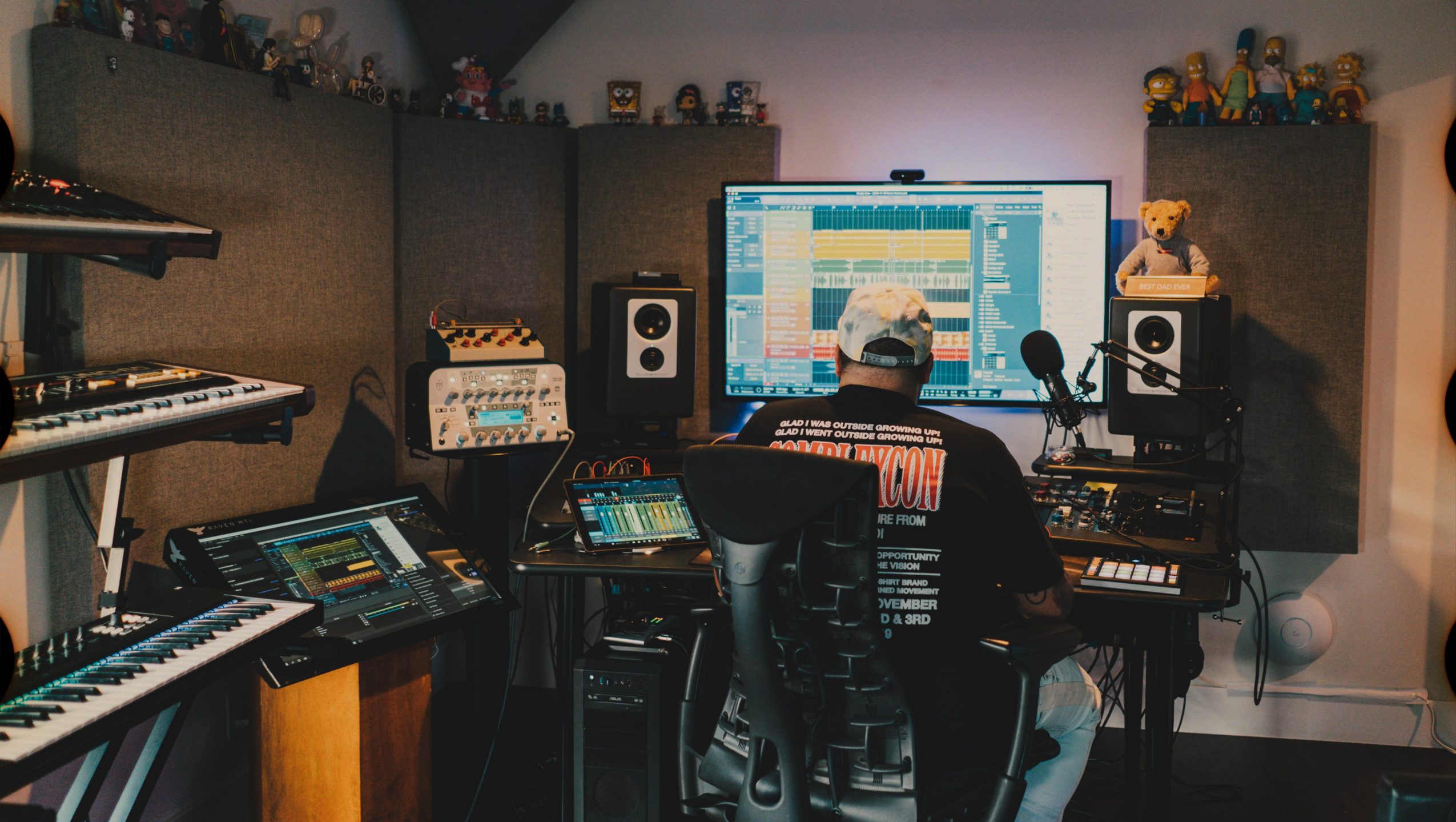