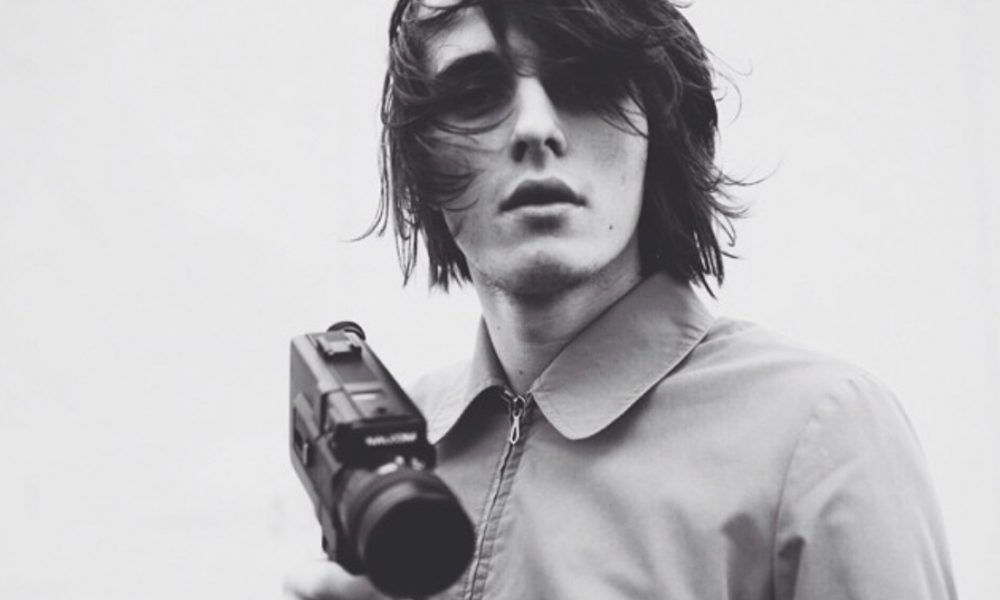 Today we’d like to introduce you to Roman Aldaine.

Thanks for sharing your story with us Roman. So, let’s start at the beginning and we can move on from there.
I started writing stories when I was six years old and dreamt about being on TV around the same age. I’ve read a lot as a child, and was very in my own world. My parents divorced very early and my mother and I have moved to my grandparents house for a while, that had all the books. When I was six, my mother read me ‘Alice in Wonderland’ to bed every night. I’ve always been kind of an outsider kid, and I never fit in within the place I lived. I had bad grades at school in everything except English and literature. I saw myself in the West making films. At around age ten I’ve started making films on a cell phone, when I figured out a ‘stop’ and ‘continue recording’ button – this was my first introduction to filmmaking. I watched a lot of films before. The place not far from where we lived had a VHS store and we’ve rented pretty much anything out of Hollywood. I didn’t get into existential films until later in life, in my teenage years – Tarkovsky, Goddard, Bergman and such. In my teenage years, I practiced photography and played a lot of music, also because there was no one around to make films with – that just wasn’t something people were into. After dropping out of, and eventually graduating high school at age seventeen I’ve applied and gotten into Manchester School of Art in England, and went through a foundation program, focusing on experimental filmmaking and film-related exhibits, because it was quite free and we could do anything, I naturally gravitated to cinema, but I also did photography. At around that time, some of my friends were also making films and and some sent them to film schools. On a friend’s suggestion, I’ve applied to New York Film Academy (Burbank) and I that’s where I got my BFA in film production. During my time in film school, I’ve written two feature films. I’m past graduation now and I continue making films and writing screenplays. I’m gearing towards my first feature film right now. I hope it’s going to be a good one, and I hope it has my fingerprint-paws all over it!

Great, so let’s dig a little deeper into the story – has it been an easy path overall and if not, what were the challenges you’ve had to overcome?
The biggest struggle that I can think of is retaining personal relationships. I’ve moved to two different countries in a span of one decade, and haven’t seen my family for most of the time, and at that time most of the old friends fell by the wayside. Another struggle is a political situation in my country of birth, and my inability to fit within its social climate. I always saw myself somewhere else, I think this realization came upon me in my teenage years because that is when economic downturns began affecting my life and the lives of people around me. I’ve been very fortunate and I feel grateful I had been able to move away and see a bit of the world, however, it’s still a present issue. The friends I’ve gained by studying film and working in the industry are the ones I hope to keep.

Please tell us more about your work, what you are currently focused on and most proud of.
I’m focused on directing and writing original ideas. The films I’ve made at school were a good start, however, I’ve always seen myself as a director, and making big films, and executing original ideas from my writing, because I’m a natural writer. As far as my work goes, I would describe it as somewhat dark but mesmerizing, and definitely intense. I like to pull my audience into the experience, I want to give them an experience they’ll never forget, because that’s why I love cinema so much. That moment when you’re mesmerized is what I’m looking for. It’s an audio-visual-emotional experience and you’re using all the senses to deliver, and not always the story. People say story goes first, and it’s true, but I say that sometimes it’s moments in-between. Little meditations and lingerings that count, and it applies to dialogue, and I see films in which dialogue just delivers the information, but I want to know what my characters think about the pattern on the wallpaper and how it affects their day and decisions they’re going to make throughout it. The newest film I’ve written is set in the fashion world in the 1990s and is a murder mystery thriller, very stylized and cool film which I hope to direct soon. I take a lot of ideas from music, and whenever I’m stuck I listen to songs that inspire me, or just have great lyrics. Songs are a lot like movies, if you come to think about it. I’ve written three feature films, I have one more in development, and they’re different films, but they all share a part of me. My work is very personal. The director has to channel his inner energy, his soul, to make good films, but when he also writes it, it’s amplified. Then you’re doubling the output.

Do you look back particularly fondly on any memories from childhood?
I’ve been fishing with my dad and I’ve caught a big fish, however, the pier we stood on had a missing plank that was right behind me. As I’ve held a fishing rod, I’ve stepped back to gain a better footing and fell into the shallow water. It was both a happy and bittersweet moment. 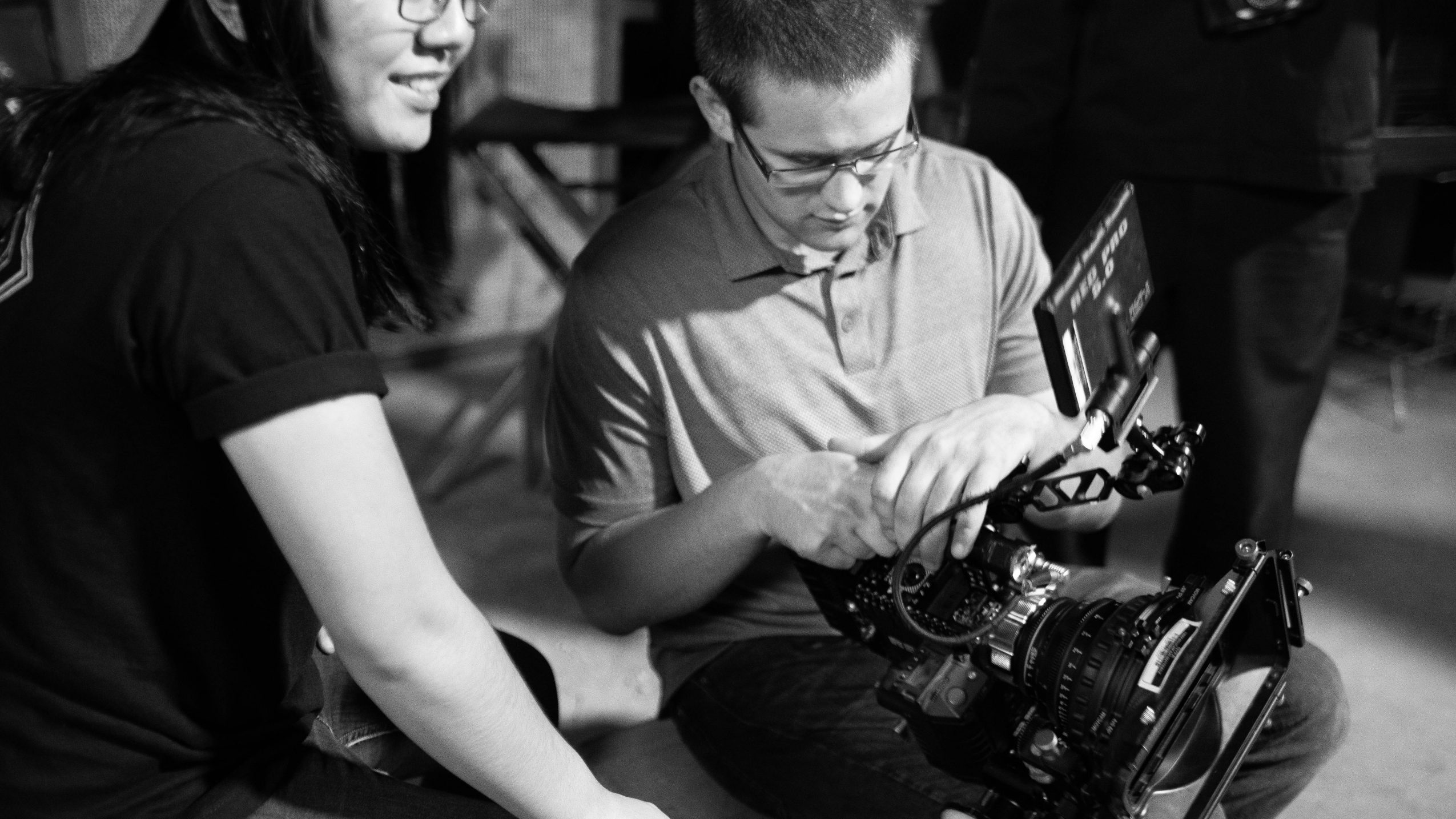 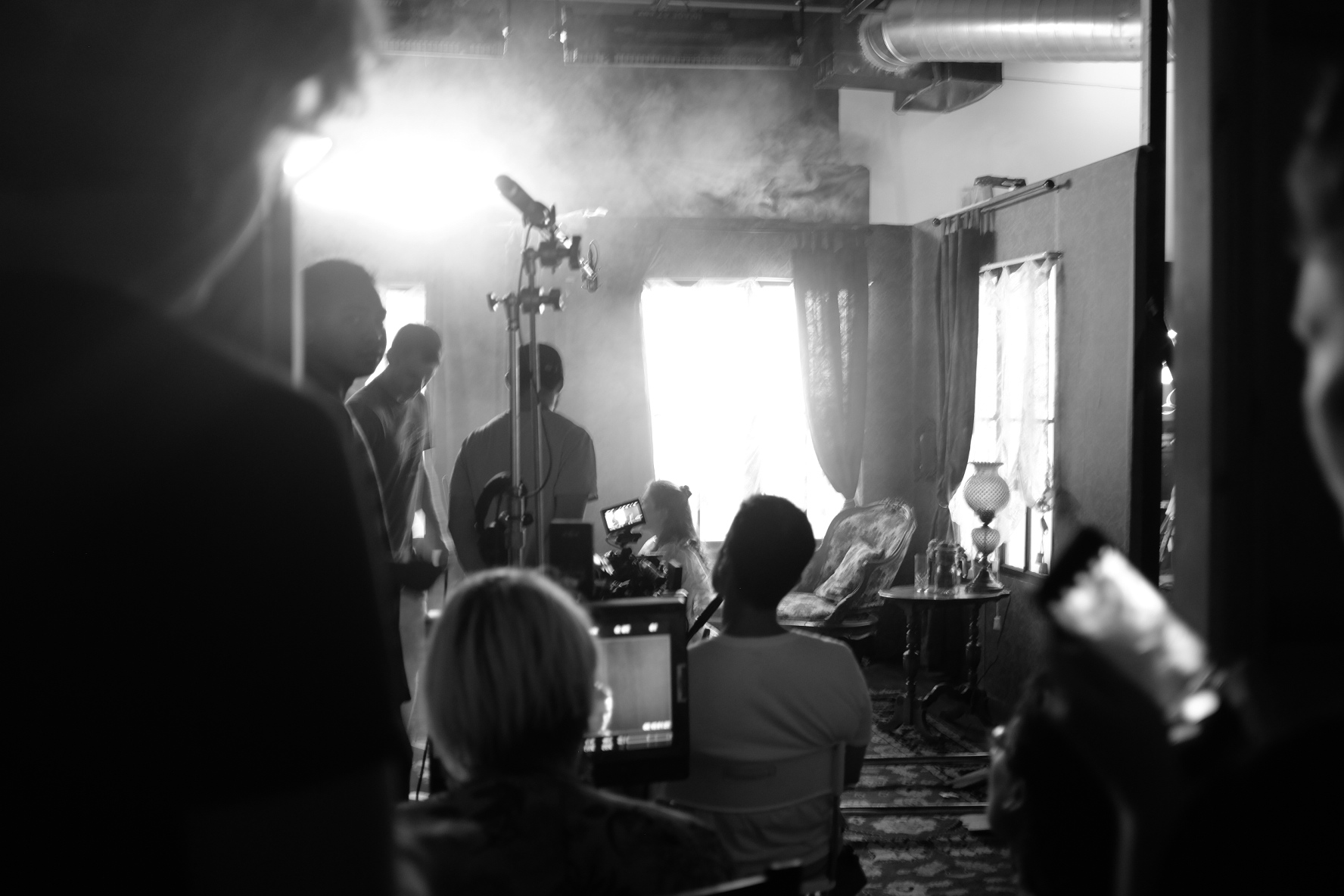 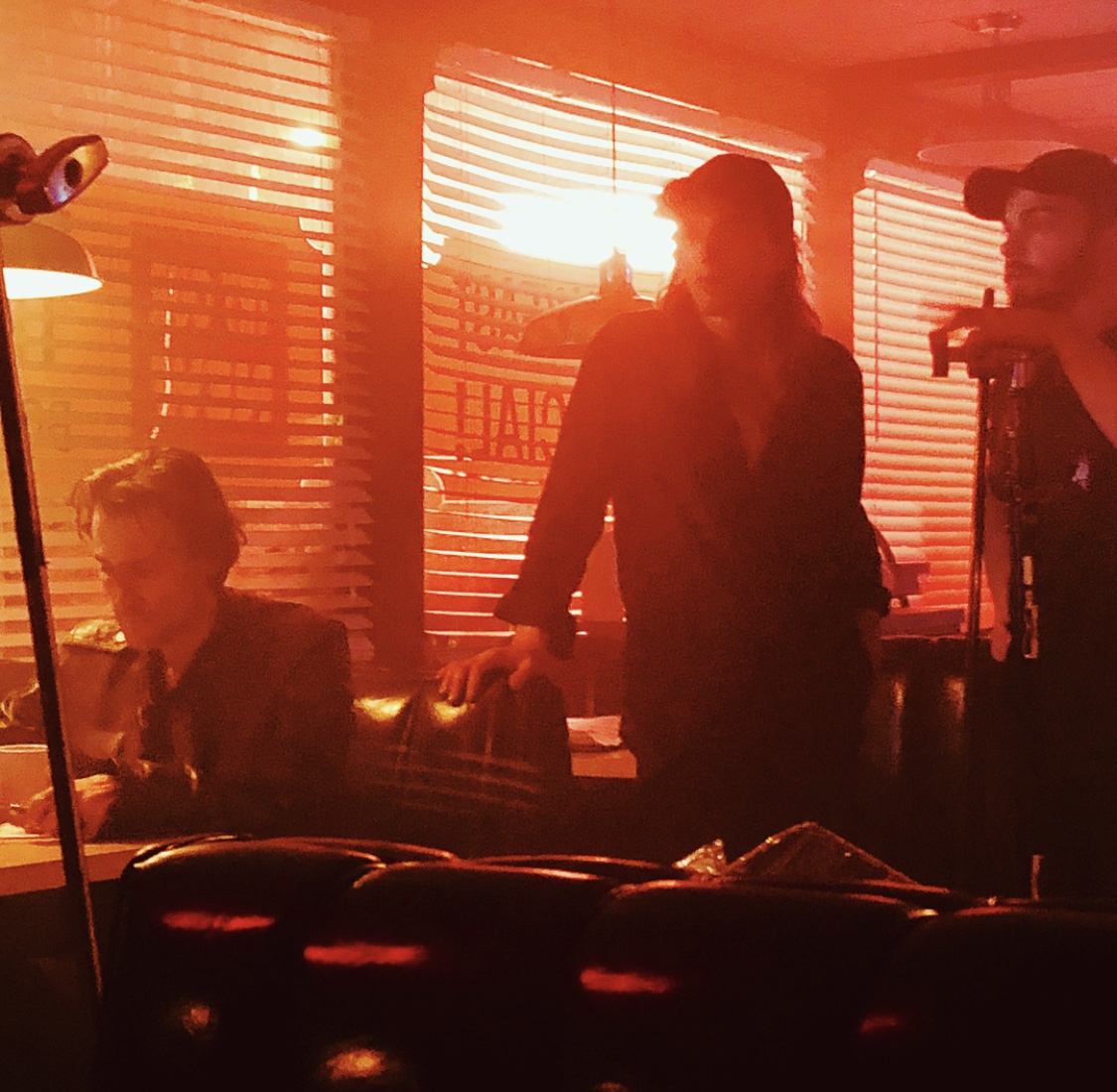 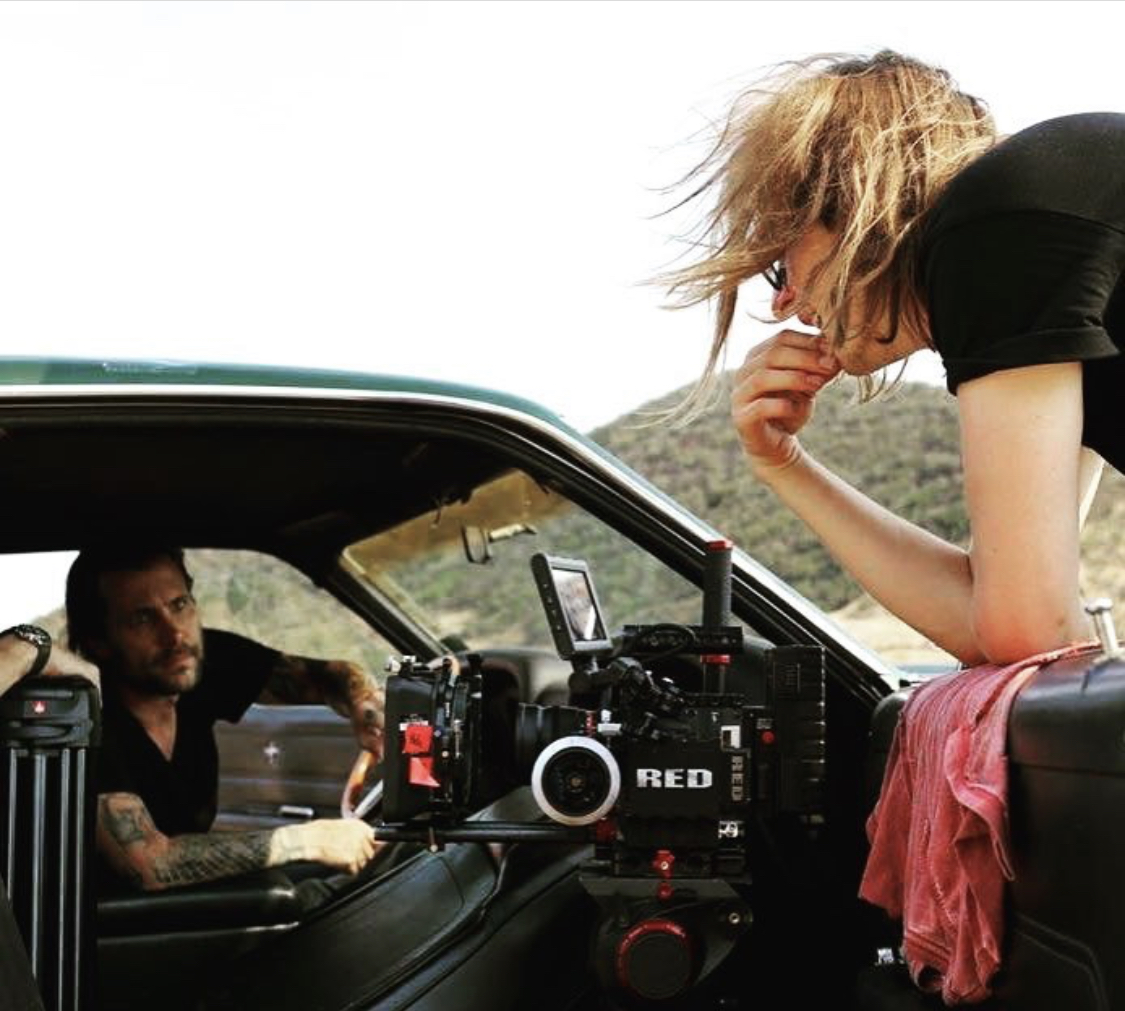 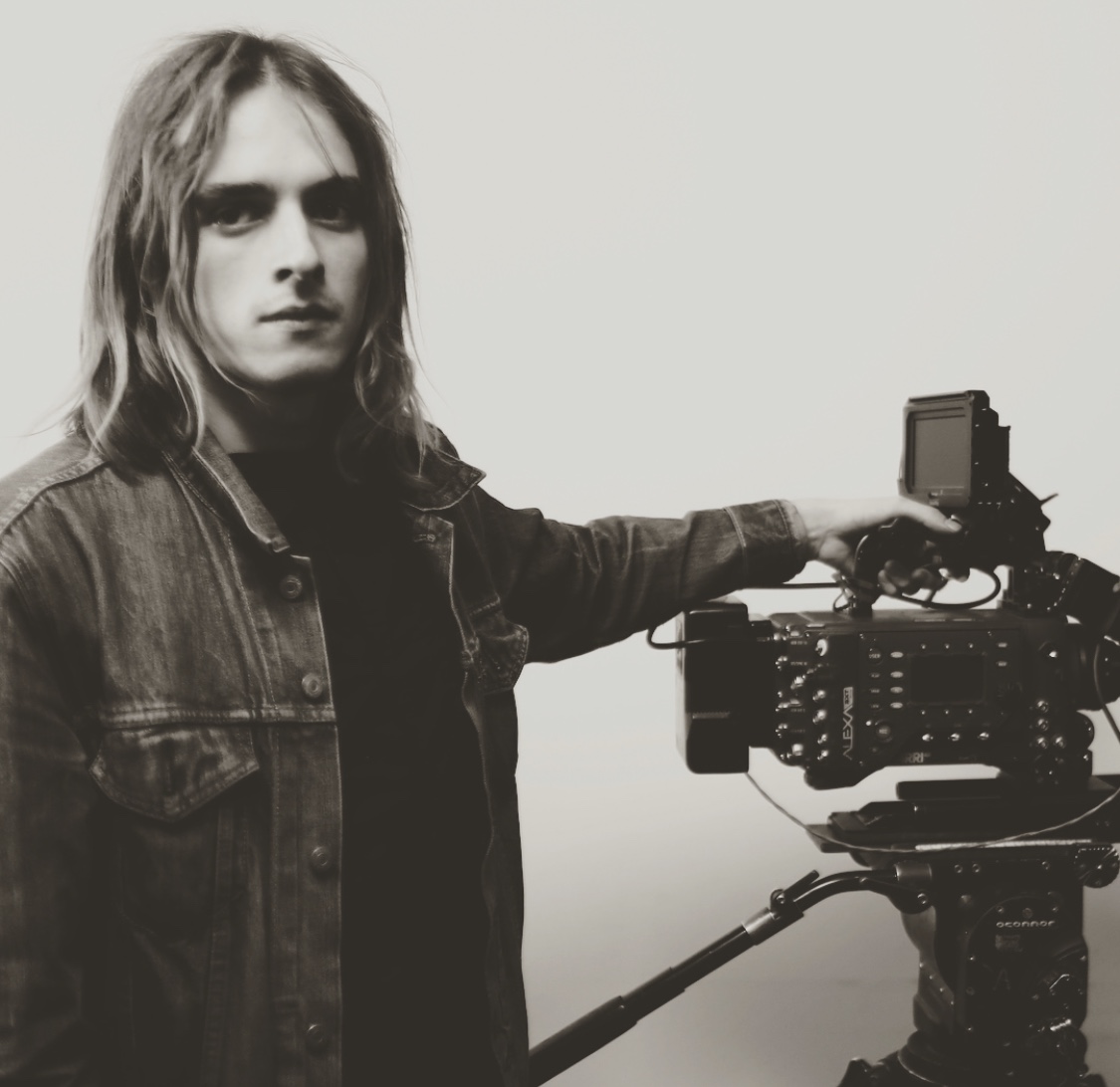