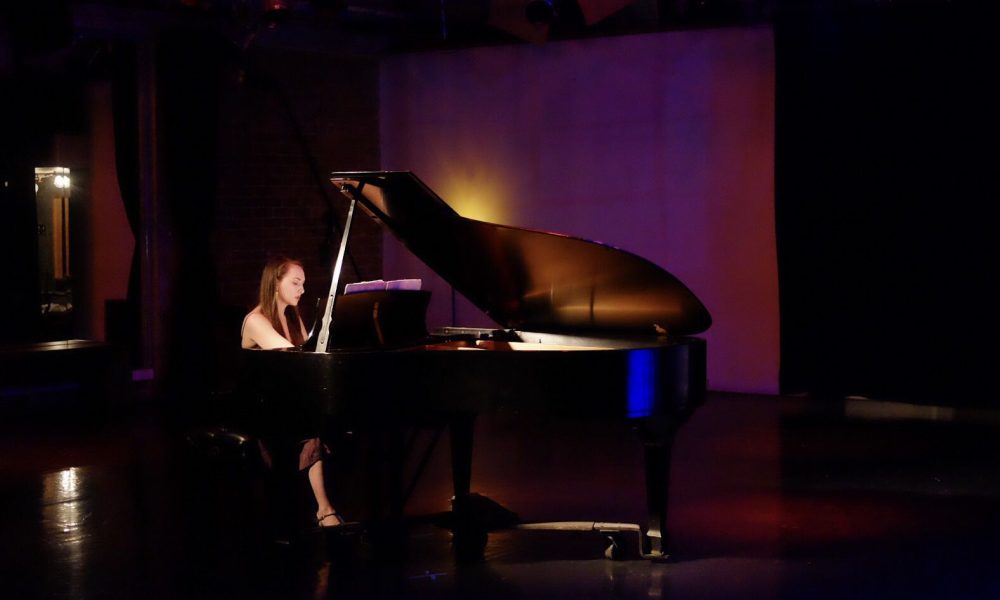 Today we’d like to introduce you to Roksana Zeinapur.

Thanks for sharing your story with us Roksana. So, let’s start at the beginning and we can move on from there.
I grew up in Riga, Latvia and started studying piano when I was seven years old. No one in my family was a musician and I had no idea that starting those lessons would begin a lifelong journey into music. My family emigrated to the United States when I was in high school and I moved to Los Angeles when I was 18. I finished my undergrad at Pepperdine and went on to CalArts to pursue what’s called Collaborative Piano, which trains pianists to play for operas and musicals. I liked being around singers and actors, it was a lot better than sitting alone in a practice room for hours like pianists usually do. My interest in vocal and dramatic music eventually led me to study voice and opera and I began to perform as a singer as well. My musical journey took many twists and turns, and I found myself performing in many different avenues. I was completely focused on performing and never thought of myself as a composer.

Before the COVID-19 Quarantine, I was busy performing as an opera singer and actress and teaching piano and voice at Dickens Music Studio and Z Vocal Studio. But quarantine put a stop to all of the performing and a lot of the teaching and I found myself with a desperate need to create on my own, in isolation. Thus, my new project Time Interior was born. The reality of live performance becoming indefinitely paused made me hungry to find another way of being creative so for the first time in my life I started making original music. Necessity is the mother of creation, as they say, and thus Time Interior was created.

Overall, has it been relatively smooth? If not, what were some of the struggles along the way?
Having spent years studying classical music written by the greatest masters makes it quite intimidating for me to consider myself a composer. I had to allow myself to write the kind of music I actually wanted to write and listen to– quiet, simple meditative soundscapes. And it was a struggle. But strangely the isolation and limitation of quarantine gave me permission to make that kind of music. The kind of music I believe a lot of people want to listen to today. With so much turmoil and uncertainty, I want to create music that gives people an anchor.

Time Interior – what should we know? What do you guys do best? What sets you apart from the competition?
Time Interior aims to create music that entertains and comforts at the same time. Something that is fun to listen to but also is healing and meditative. A lot of classical music can be quite intellectual, and at the opposite extreme there are things like “spa music” which as relaxing as that sounds it often is just plain boring. I am looking to create something in the middle. And I think a lot of people are drawn to music like that, even if they don’t realize it. With so much noise in the world today, it feels necessary to create music that encourages stillness and thoughtfulness.

If you had to go back in time and start over, would you have done anything differently?
I would have allowed myself to take more time. I have a tendency to rush towards completion, and I am still learning how to have realistic expectations of how long something will take. If I had to start over, I would pace myself differently and not push the process. 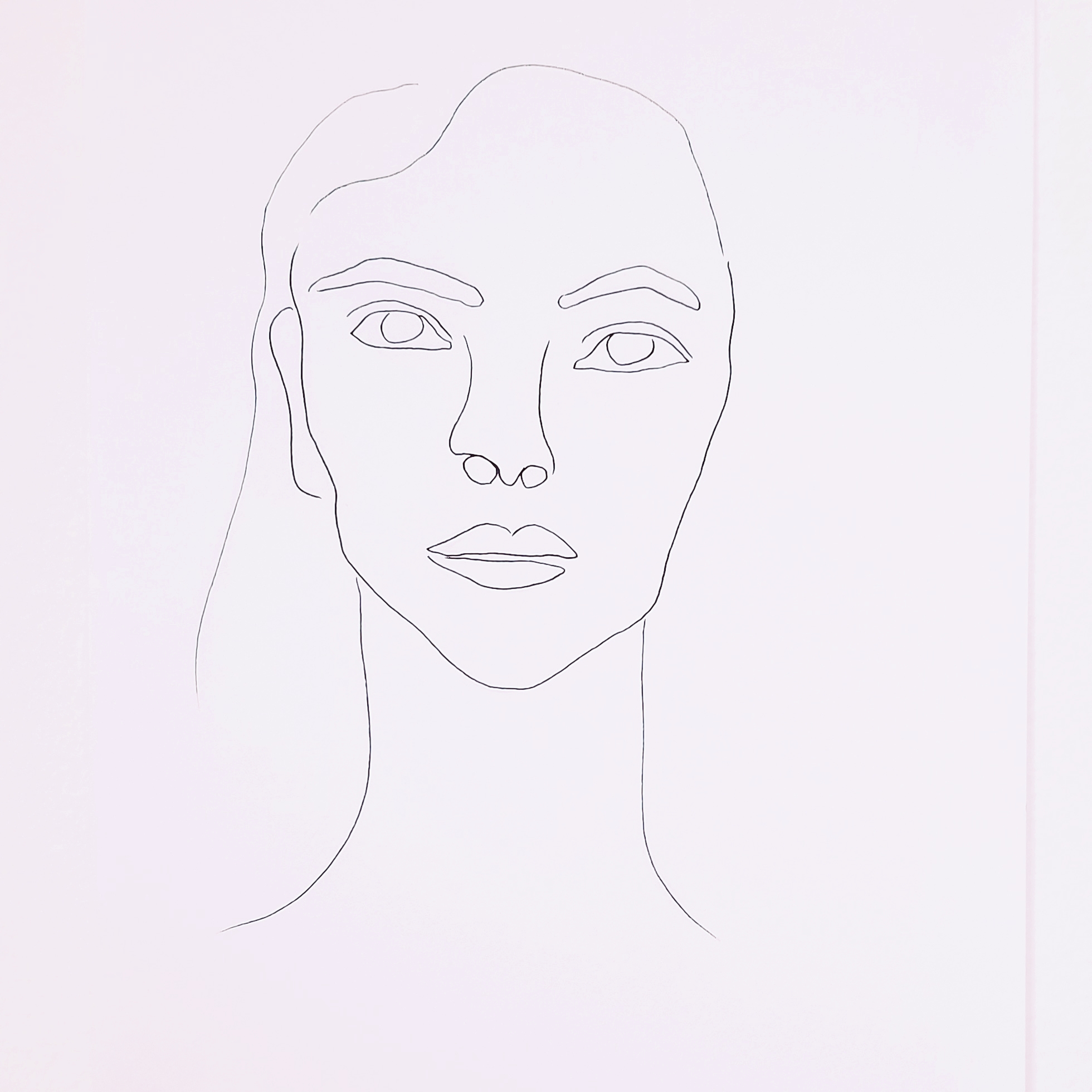 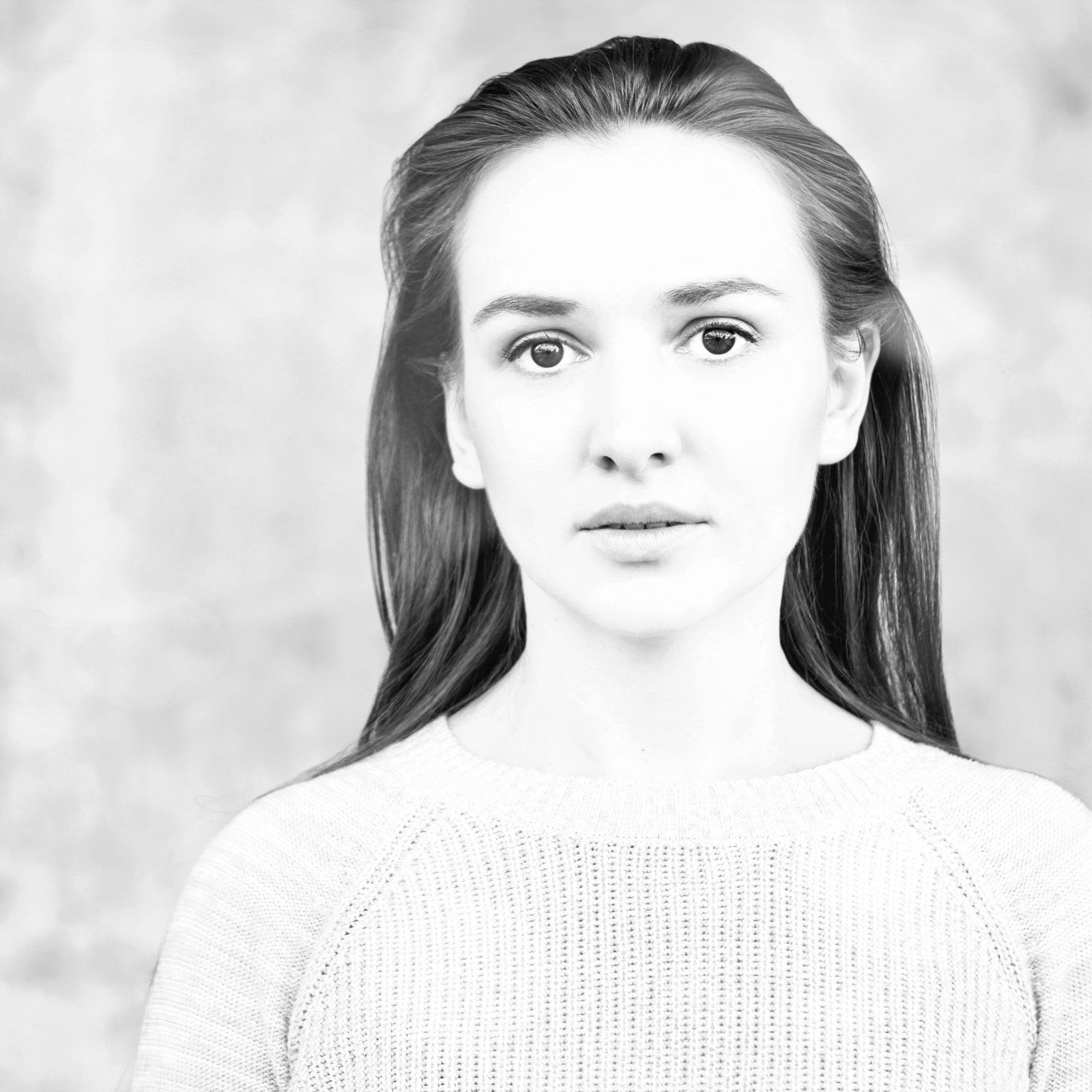 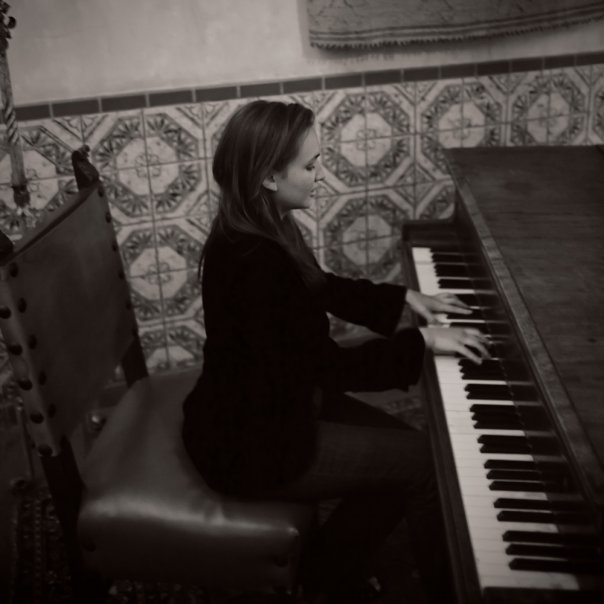 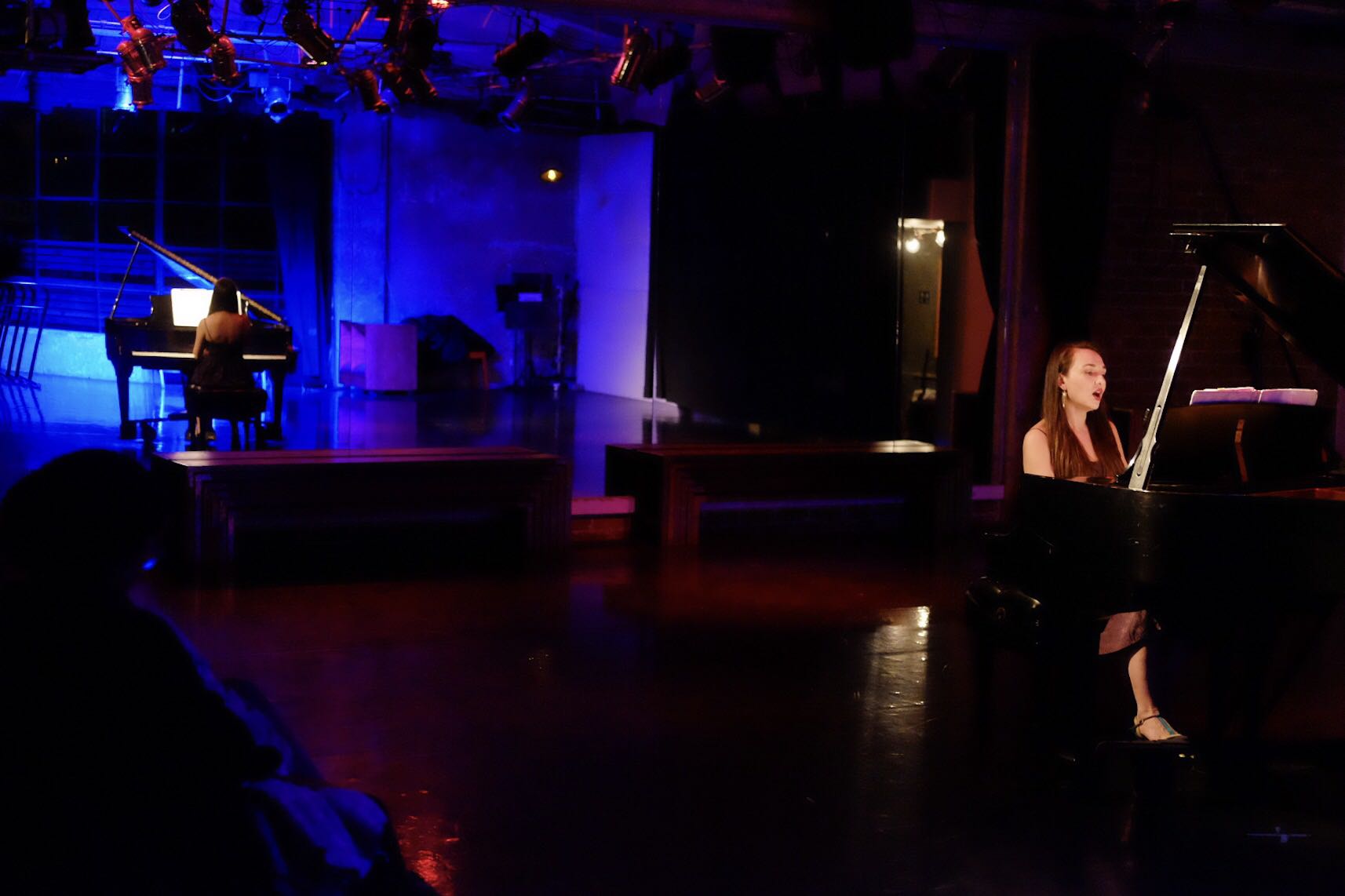