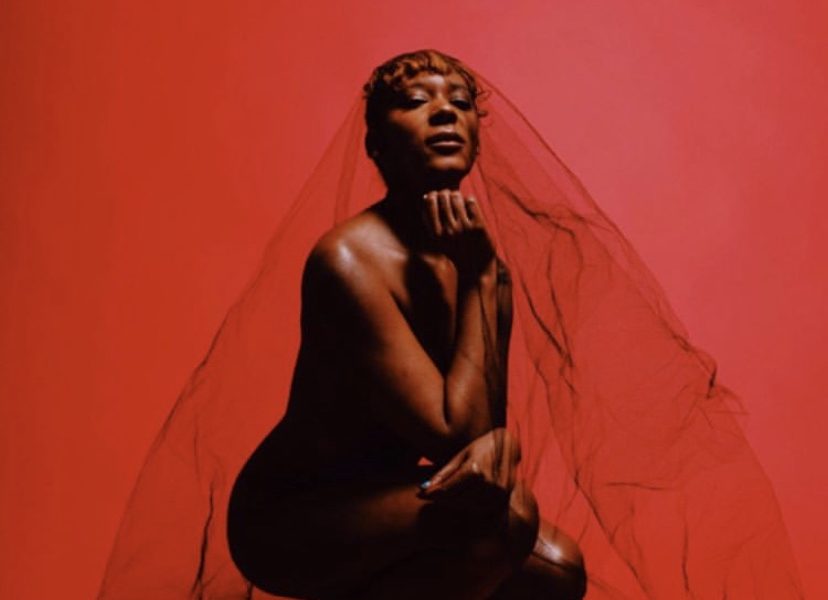 Today we’d like to introduce you to Rojonna Luv Handy.

Rojonna, can you briefly walk us through your story – how you started and how you got to where you are today.
My mother always told me she saw my name in lights. I think I’m walking in those lights now. I grew up in New Haven, Connecticut. My mom was a ballet teacher and her sister (my aunt) owned one of the most prominent dance studios in the state. Naturally, I joined the family business, dancing at the age of one and teaching ballet and jazz at 14. I was lucky enough to be exposed to the business side of running a dance studio. So, once it was time for my aunt to pass the torch, I accepted the challenge at the young age of 28. Owning a dance studio and working full time was hard. And through the challenges, I realized that I had bigger dreams outside of my small city in Connecticut. I wanted to pursue a career in acting, screenwriting and film. Throughout my formative years, I had attended art schools and theater camps which developed my appreciation for ACTING. However, I pushed those interests aside to focus on the family business.

After a series of challenges, I decided to walk away from my studio and focus all of my efforts toward Film and Television. I began commuting two hours to New York City to take on camera classes at New York Film and Television School. I knew that Los Angeles was where I needed to be but I was skeptical for so many reasons — needing to quit my job, sell all of my things, and move 3,000 miles away from any familiar face. Yet, I kept receiving confirmation from God that I needed to be on the West Coast to walk in my purpose. Now, I’ve been in Los Angeles for just over a year and I’m so thankful I made this decision. I’ve built a diverse portfolio dancing, choreographing for showcases, tons of background extra work, and I’ve created a small body of work writing, directing and producing during my time attending Richard Lawson Studios PDP classes. I finished writing two screenplays which I hope to eventually turn into feature films. I’ve built an amazing network of artists and friends and found a church home at OneLA that grounds me and keeps me sane.

Has it been a smooth road?
My first 24 hours after arriving in Los Angeles were some of the lowest points in my life. My comfort zone became non-existent and my new life was a major adjustment. I went from living by myself to living with 15 people in one creative house. My car was filled with four storage bins because my storage area in the house could only fit a few personal items. It began to set in that I was very far from anyone who could help me– this took a huge toll on me. Within my first month here, I lost 18 pounds, got almost $1,000 in parking tickets and could not find a job. There were times I had to sit in my car for hours just so that I wouldn’t get a ticket and to have a moment of solace.

One night while sitting in my car, I felt compelled to physically attend church instead of typically watching a sermon on YouTube. After the service, I went up to the front to get prayer and when I walked out, I felt a huge weight lifted off of me that made me feel intensely safe and secure. I promise you from that moment on God has shown himself MIGHTY on my journey. Not only did I come out of depression, I was also booking job after job, being exposed to things that would have taken months or years to get to. While on set for one of my background jobs, one of the featured actors was telling me how shocked she was at the amount of work I did in such a short time. I finally felt like I was hitting my stride. The transition was not smooth at all but once you overcome that hurdle and stand firm in your faith, your journey becomes clear and significant.

We’d love to hear more about your work and what you are currently focused on. What else should we know?
I am a creative specializing in dance, acting, and currently concentrating on writing, directing and producing. I never understood or accepted the stories of my life until I realized they were given to me for my purpose. God has directed me on how to turn my trials into my treasures, giving me stories to tell the world. I am purposed to impact the world through my art. I am an Artivist. My content mainly focuses on bringing awareness to causes such as human tracking, mental illness, etc. I also make content that is faith-based, bringing stories from the bible to film from a millennial perspective.

Let’s touch on your thoughts about our city – what do you like the most and least?
What I love most about this city is the freedom of expression. As a creative, you realize there are so many avenues to express oneself and LA is a judgment-free zone. What I dislike most is how notoriously expensive it is to live here. Hence, the ongoing homelessness crisis. 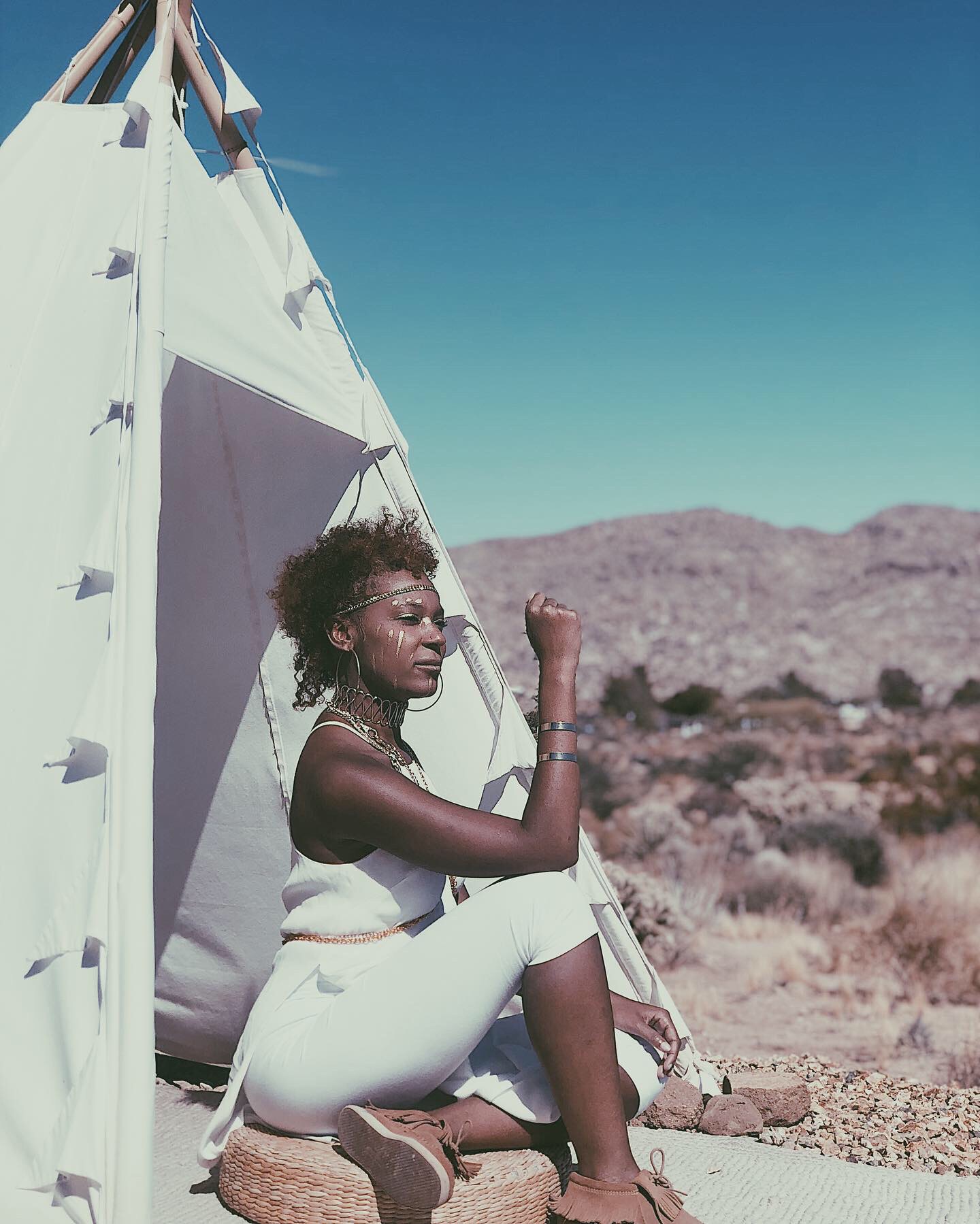 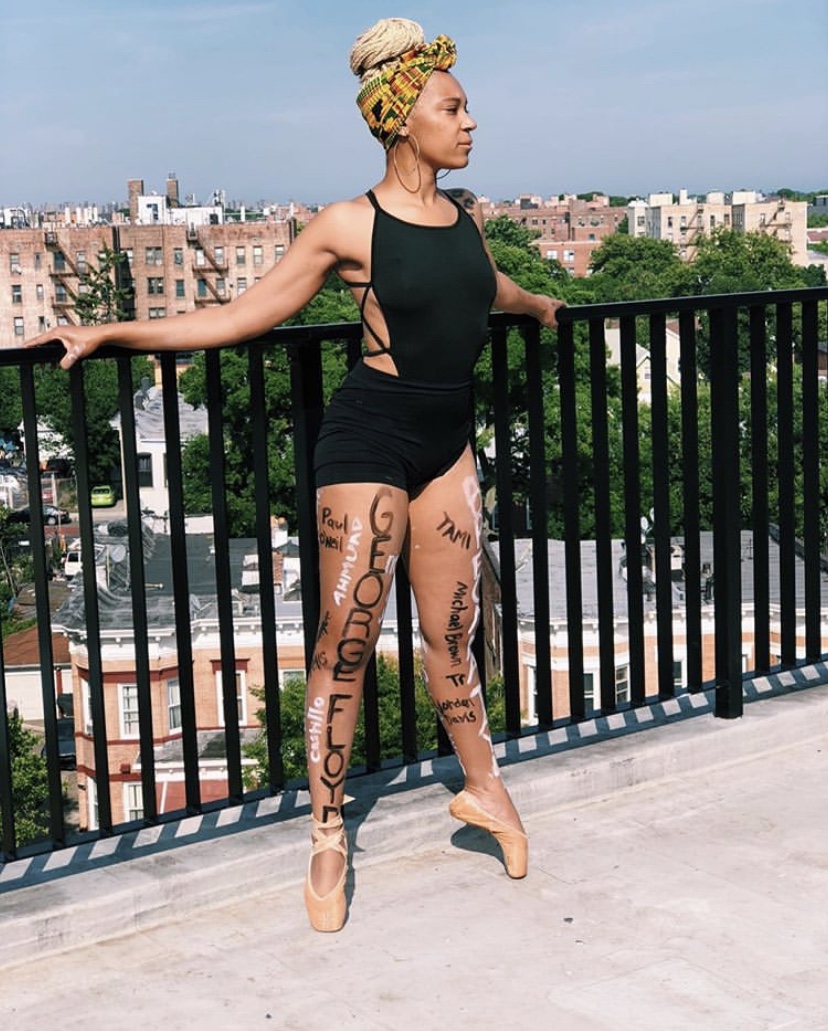 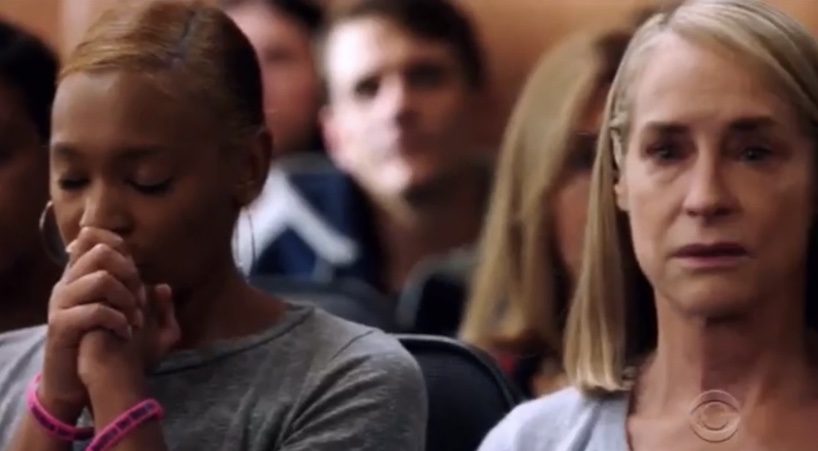 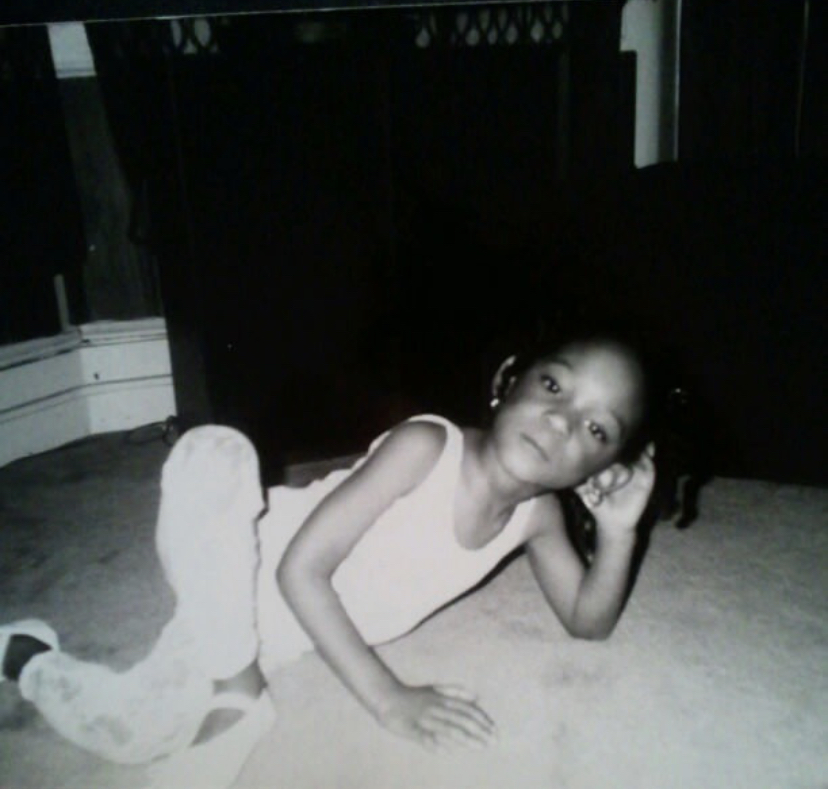 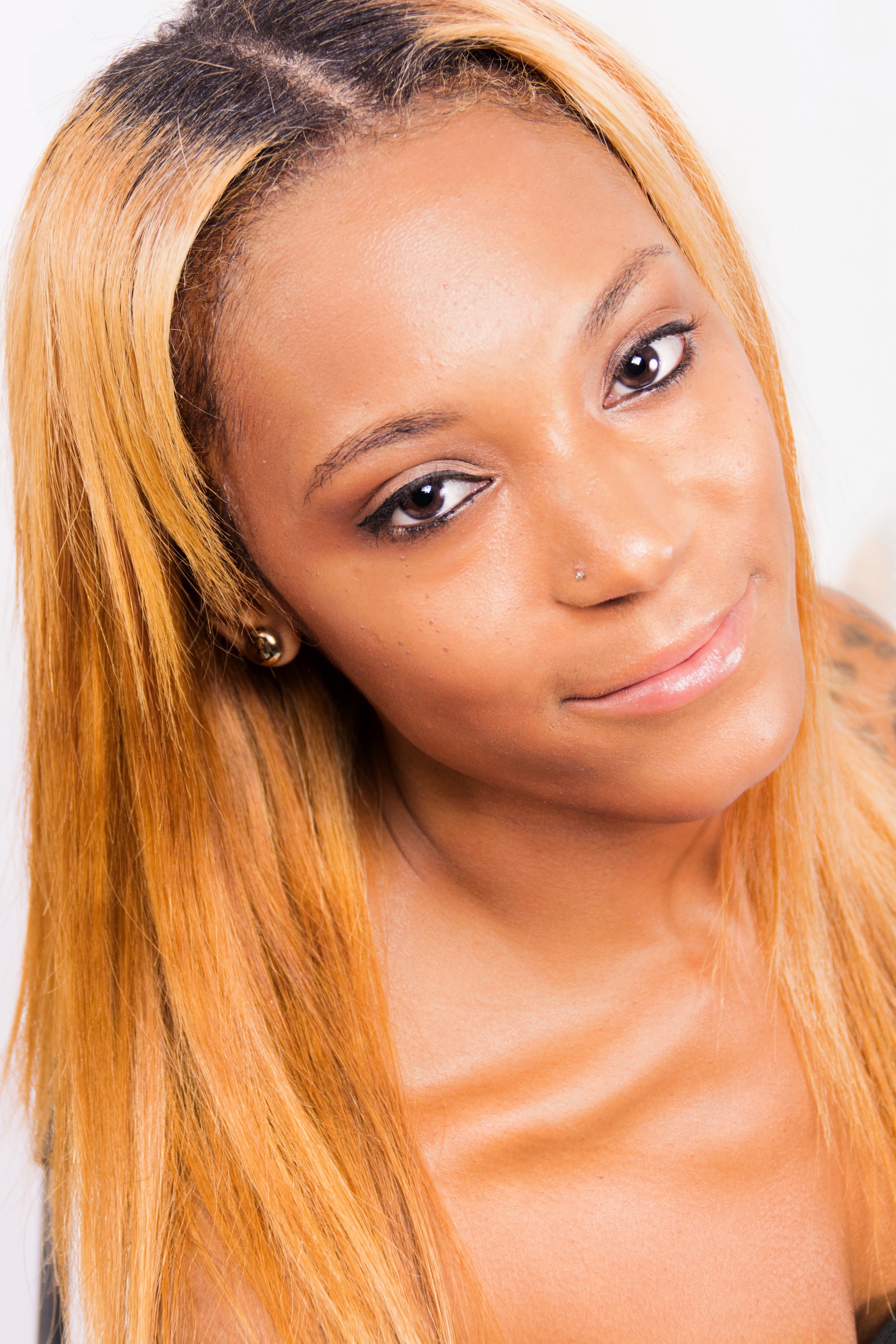 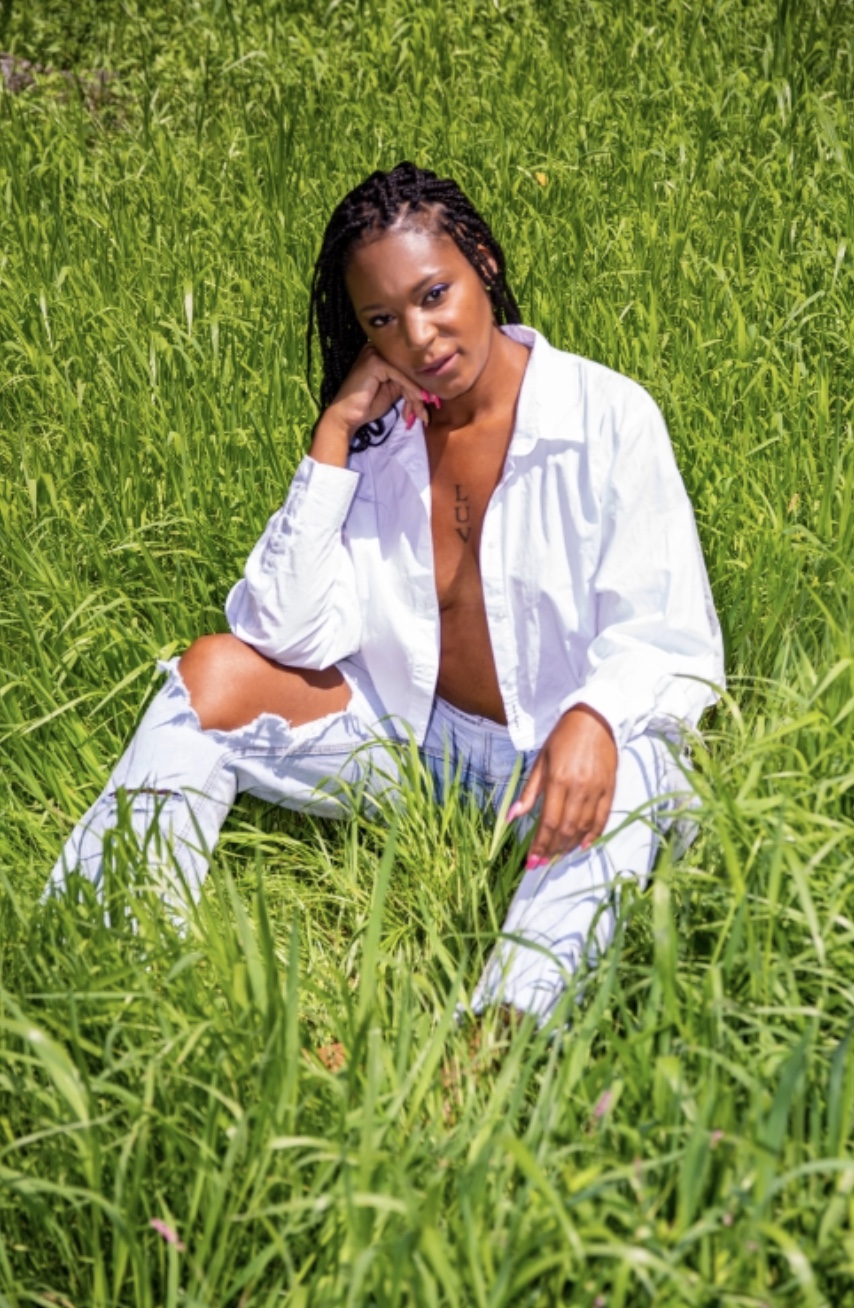 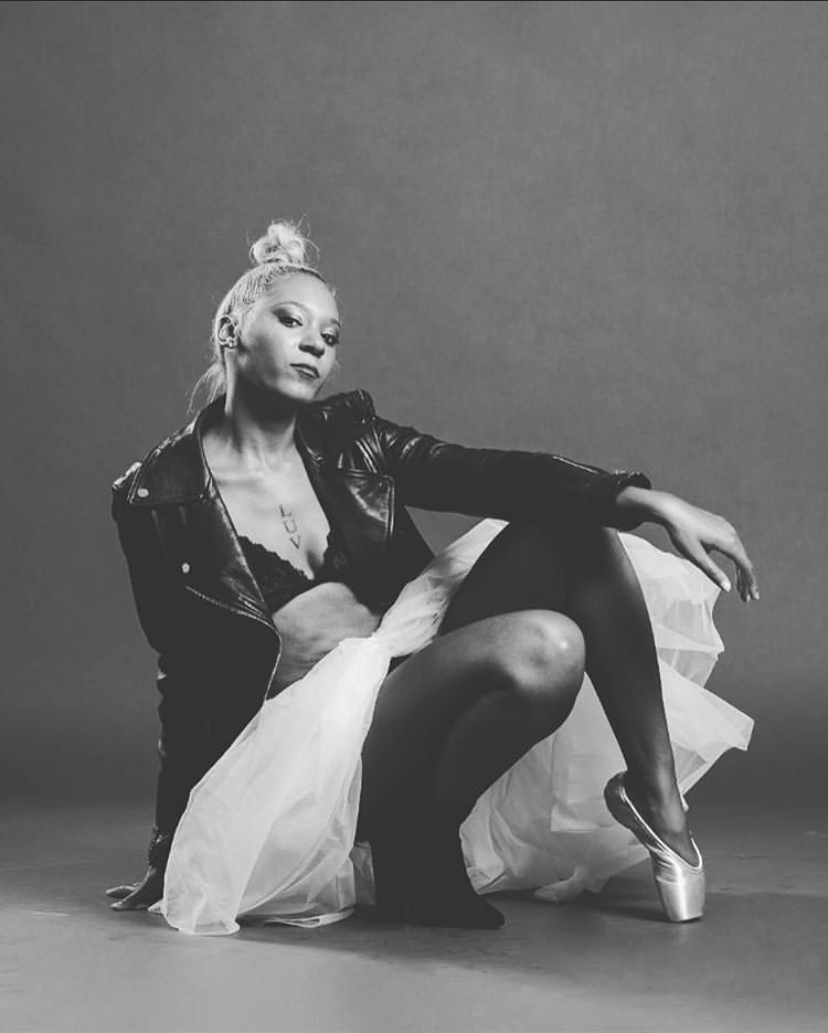