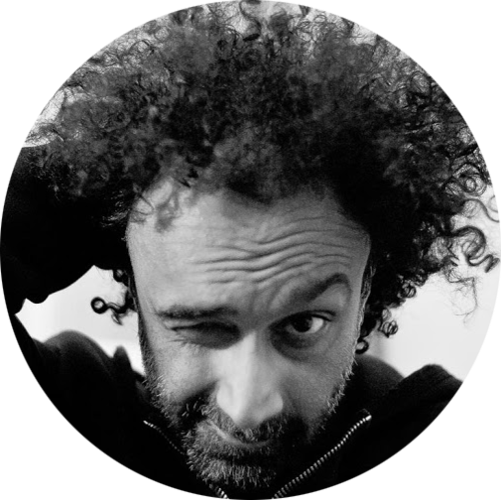 Today we’d like to introduce you to Rohitash Rao.

So, before we jump into specific questions about the business, why don’t you give us some details about you and your story.
I started my career in advertising as an art director and then segued into directing commercials and music videos, both in live action and animation. I’ve co-written and illustrated 7 children’s books, created a series of animated shorts for Comedy Central and created an animated TV pilot for Fox produced by Lorne Michaels. Now I’m primarily a painter.

I always saw myself as an artist, but I never liked being defined by what that term means. To me it just means keep creating. The best thing about coming from an advertising background is that it teaches you how to concept. That’s all I try and do – I let the idea tell me what it wants to be.

I have had 4 solo shows a painter and I have my current solo show up at the Google office here in Venice. This show is called “Rohit Records” which is a record store for bands that don’t exist. I’ve created 150 album covers and concert posters for fake bands. I’ve also assembled a group of musicians to create original music by the “fake” bands and they’re performing alongside my show at Google on March 30th. We’re also releasing our first “greatest hits” 12″ vinyl record and I’ve also directed the first music video for one of the songs. This show is all the things I love to do in one show: photography, design, painting, film and comedy (yes, this is all supposed to be funny!)

Overall, has it been relatively smooth? If not, what were some of the struggles along the way?
Hell no. The biggest struggles are financial. It’s harder to leave advertising than it is to get into advertising. Not only are the paychecks awesome, but the advertising community is a fantastic, creative, fun bunch of people. I left the joys of direct deposit and really comfortable office chairs to sit alone in a room and carve out a living as a painter and a writer. I don’t regret it for a second, but this artist thing is definitely not for the weak.

Alright – so let’s talk business. Tell us about Rohitash Rao – what should we know?
I create. Whatever that is – a music video, a painting, a book. I have no idea what I’m going to make tomorrow. All I worry about is the piece I’m working on right now.
Hopefully what sets me (and any artist) apart is my point of view. I try and mirror our society through the lens of my humor and style of drawing. Sometimes it works and I get to pay my rent!!!

Any shoutouts? Who else deserves credit in this story – who has played a meaningful role?
Oh my god…so many, many people. Here is a very short list (in somewhat chronological order from college to the present): Roland Young, Craig Markus, Scott Bailey, Eric Silver, Kathy Hepinstall, Jean Robaire, Stephen Gill, Abe Spear, Stefani Zellmer, Liz Foster, Court Crandall, Kirk Souder, Gary Rose, Johan Kramer, Mary Knox, John Cline, my mom, dad, brother, my sister-in-law, my niece, nephew, hell…my entire family, and of course, my longtime writing partner, Peter Nelson.
Every single one of them told me to keep going and just make your art. (And most of them also bought some of it!) 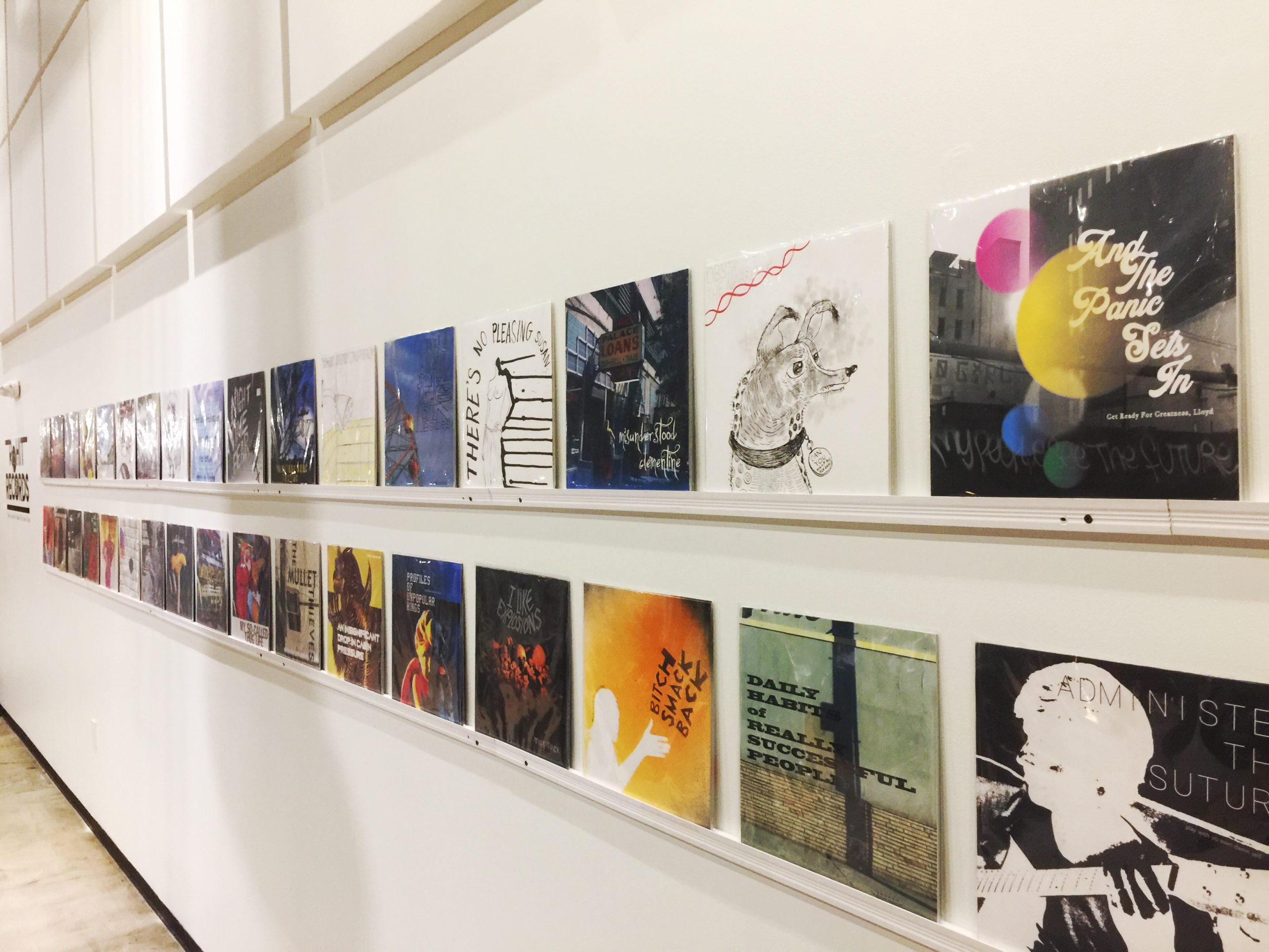 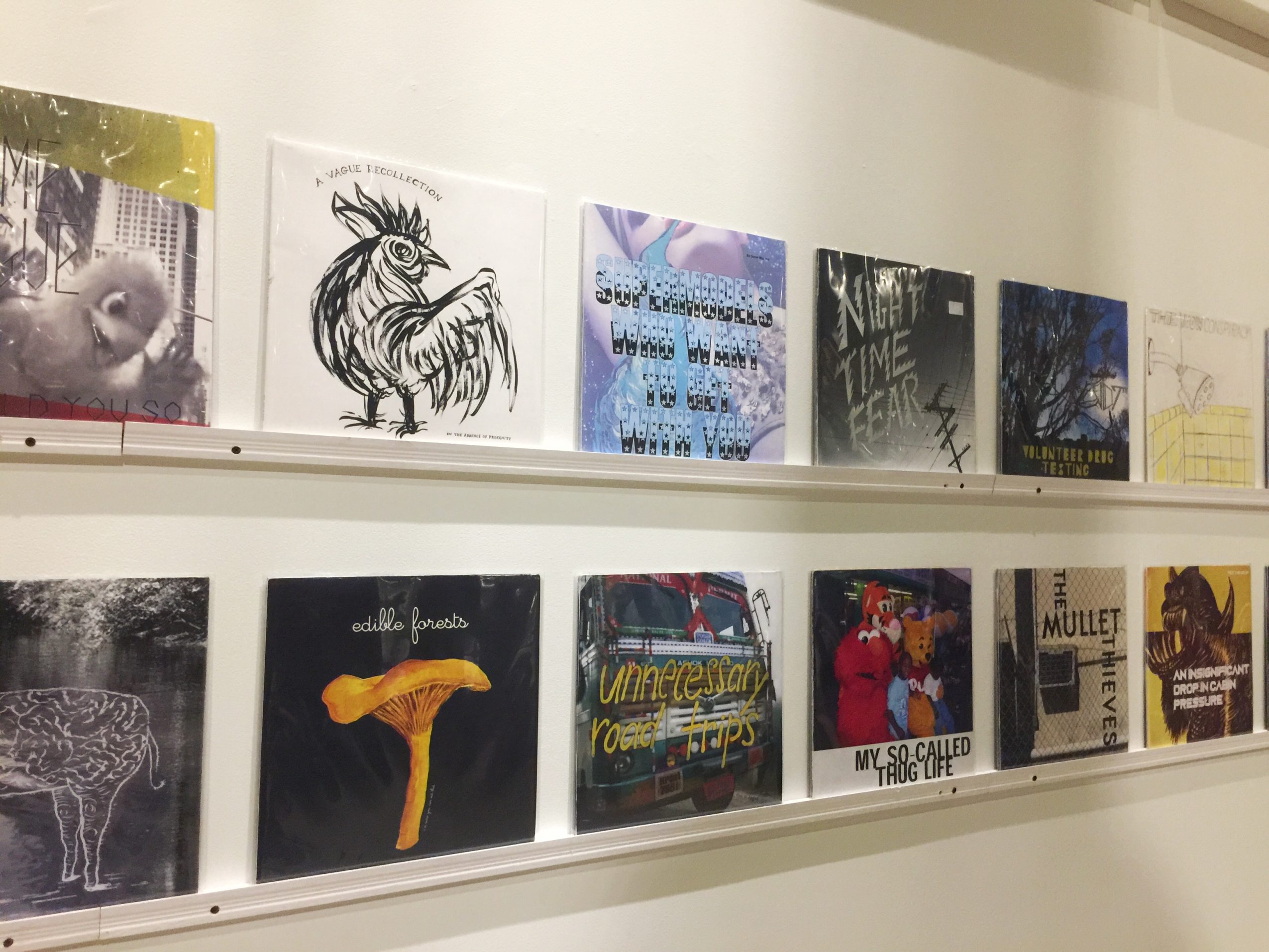 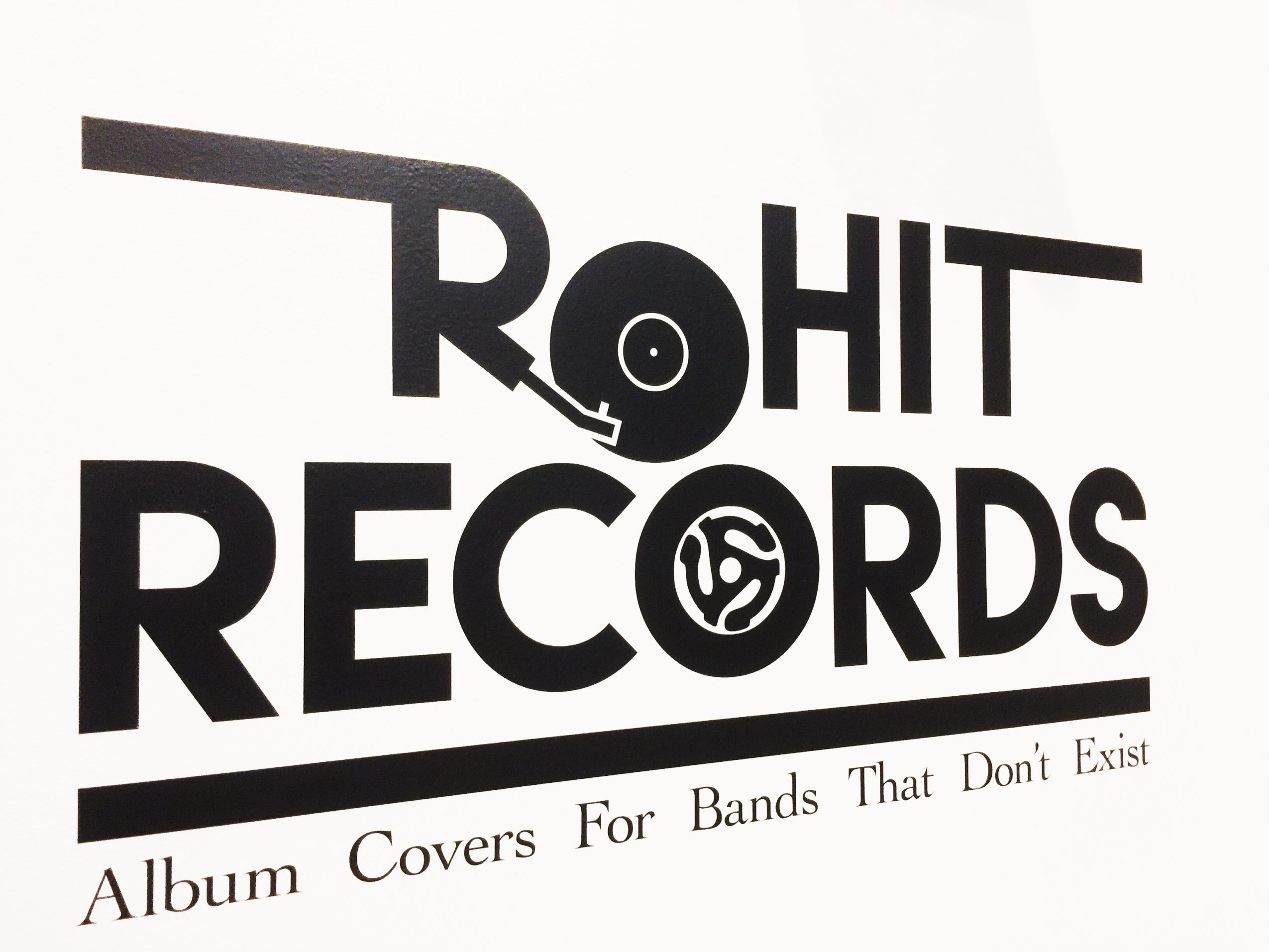 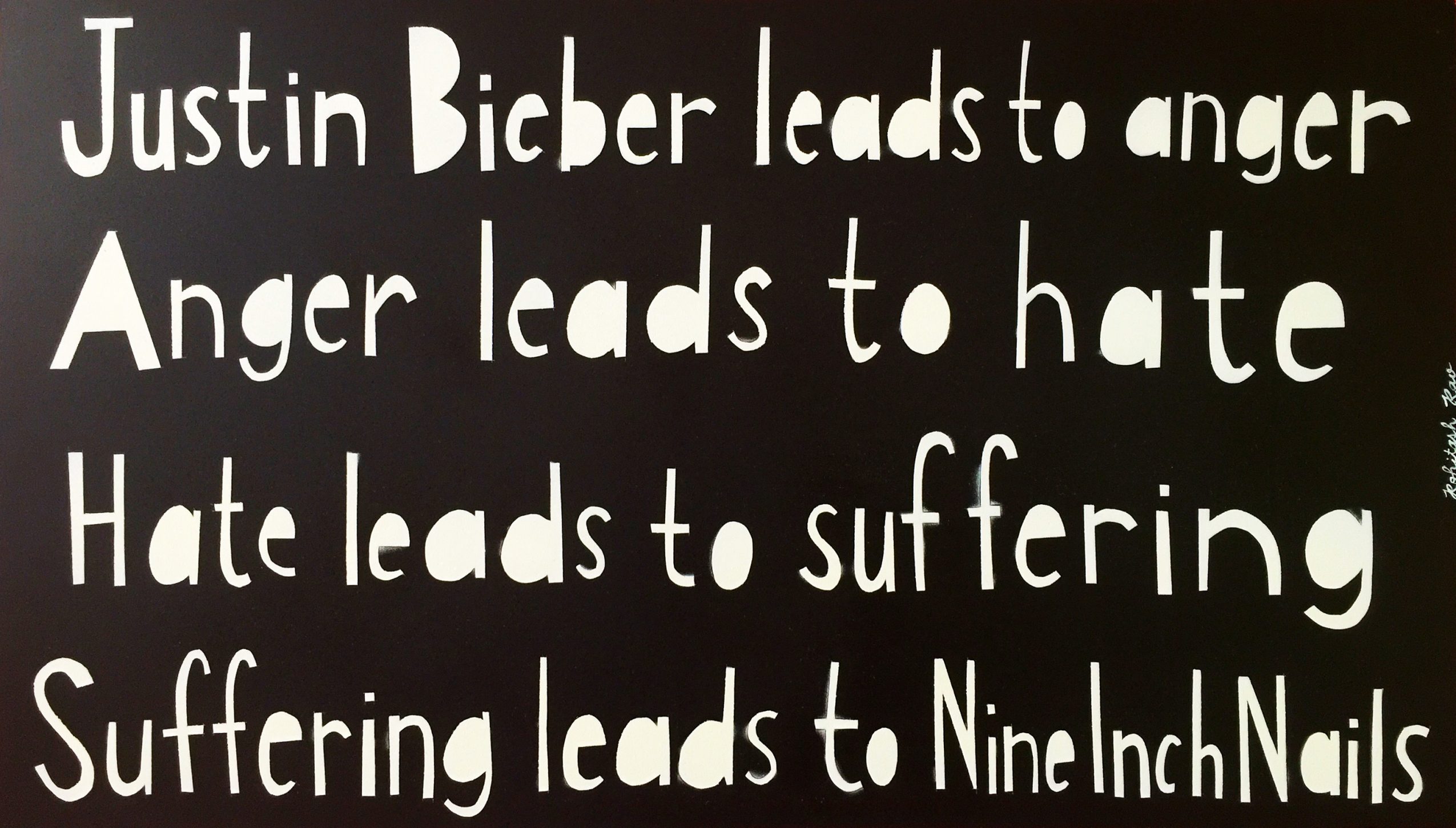 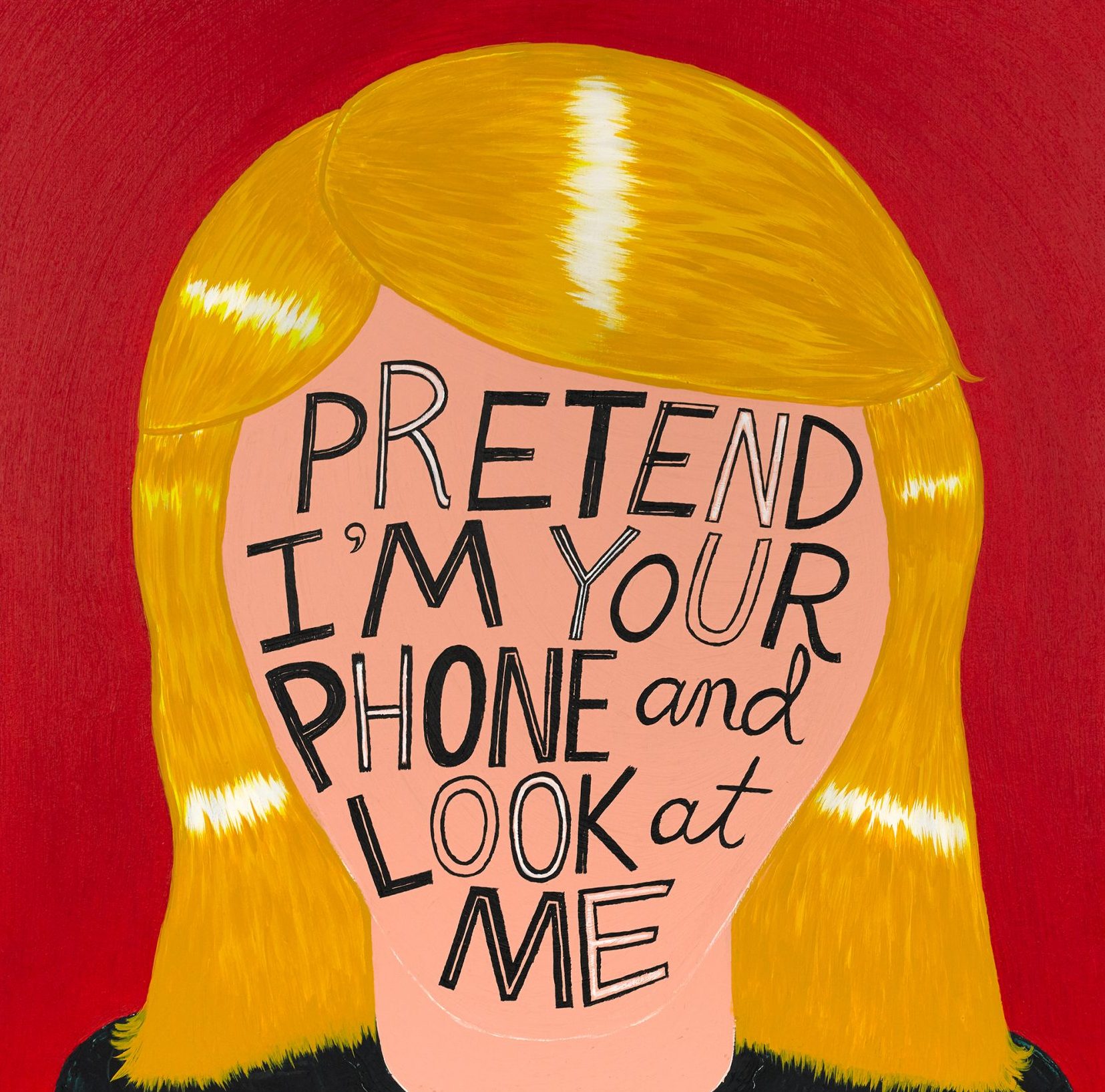 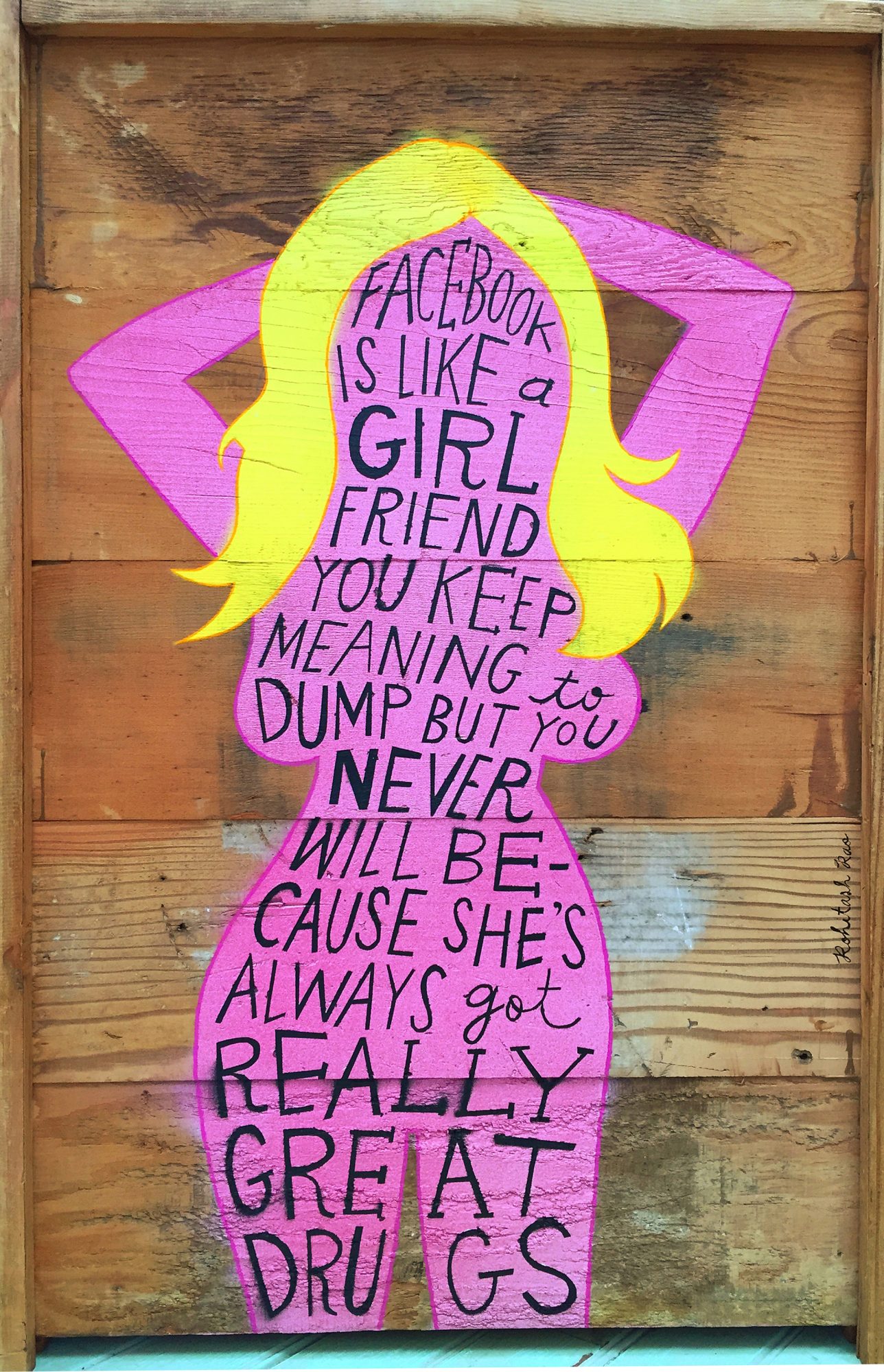 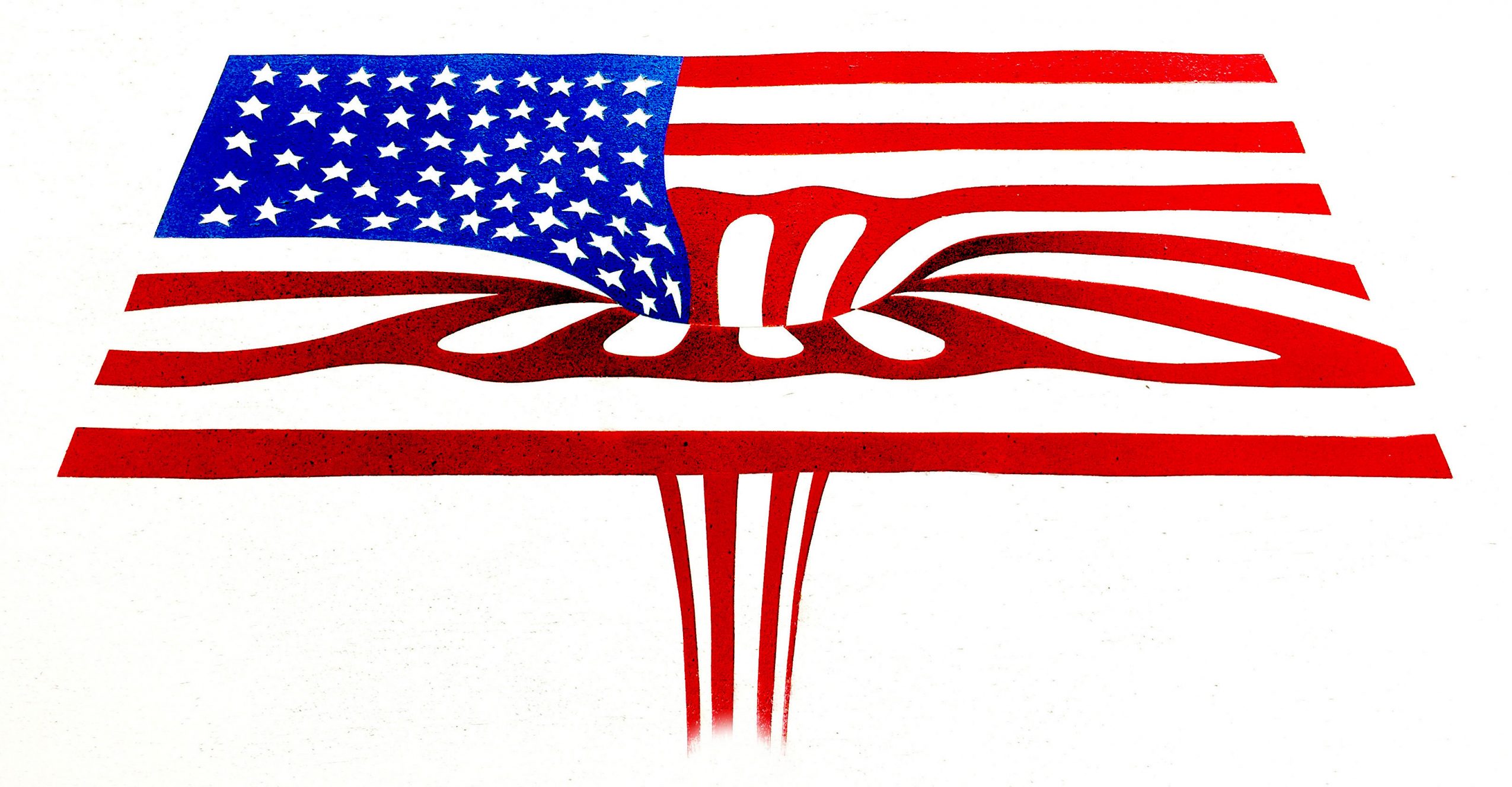