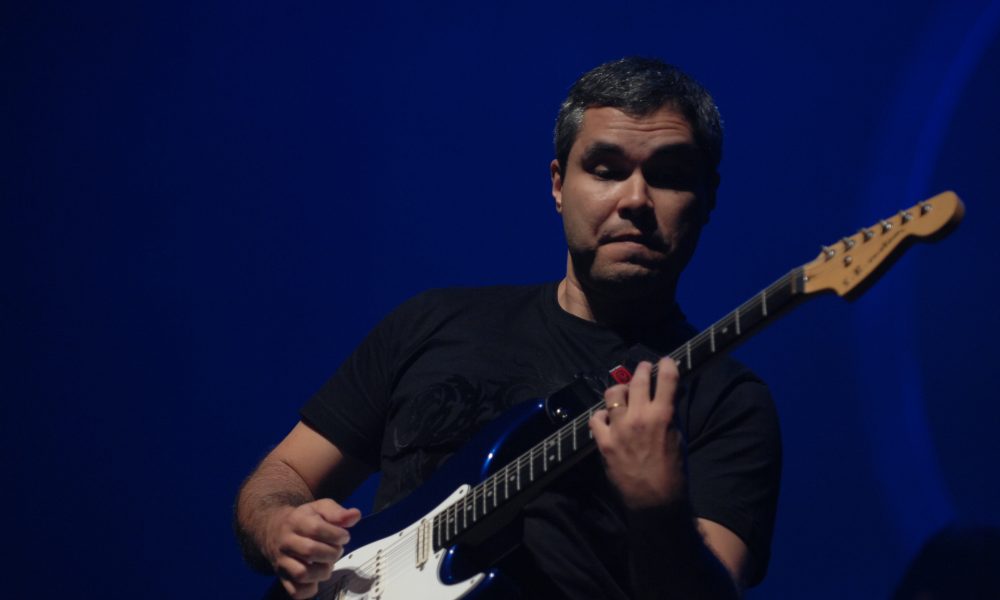 Today we’d like to introduce you to Rogerio Maudonnet.

Thanks for sharing your story with us Rogerio. So, let’s start at the beginning and we can move on from there.
I’m a Brazilian composer, guitarist, and sound engineer. I started playing in cover bands in the 90s and 2001 was granted a scholarship for the Berklee Summer program – Guitar Sessions, provided by Fender Instruments. After that, I formed an instrumental jazz-rock trio playing in several clubs and venues. In 2005 my debut album, self-titled, was independently released and in 2007, I was one of the finalists of the North American Rock Guitar Competition in Buffalo, NY. My music got attention from some guitar magazines, like the Guitar Player (USA), Guitarra Total (Spain), and Cover Guitarra (Brazil).

In parallel, my composer career started in the 90s with an internship in a recording studio in Sao Paulo, Brazil. The owners were specialized in writing jingles and the studio was pretty busy with recording sessions every day. That was my first contact with music produced on-demand, with a briefing. Even though I quickly became the studio’s session guitarist, my goal by that time was to learn how to produce a track from start to finish. A few years later, I was an in house composer in one of the biggest audio production companies in Brazil, producing jingles and writing music for TV commercials. That gave me the experience to start my own business, writing music for clients like Walmart, Coppertone, Oral-B, and Gillette. I’ve learned a lot about handling major ad campaigns, short deadlines, and client expectations.

As a sound engineer, I was responsible for the audio localization of acclaimed titles like LucasArts’ Jedi Knight and Grim Fandango, this one considered one of the best-dubbed versions of all-time in Brazil.

Looking for new challenges, I moved to LA about four years ago. Here I had the opportunity to compose for an indie feature film – “8 Slices”, (directed by Nick Westfall), some reality TV shows, and major production music companies like Sonoton, Megatrax, Lalela music, and Liquid Cinema. So far, my music was placed in more than 170 TV shows worldwide broadcasted on ABC, BBC, CNN, CBS, Discovery Network, History Channel, and Animal Planet.

Has it been a smooth road?
To make a living as a musician is a challenge by definition. One of the main challenges I had at the beginning of my career was the create and produce music in a variety of styles. In the advertisement world, some crazy ideas may appear and you should be ready to transform them into music. I remember one commercial from a music festival sponsored by an internet provider: a guy sits in front of a computer carrying a pair of drum sticks and starts to write on the computer keyboard all the information about the festival… using the sticks! It was like a drum solo, the actor was a drummer, but the sound captured on film was thin ad noisy, so I’ve sampled myself playing the keyboard with drum sticks in the studio and edited it to “dub” the actor with a much better sound. Things like this happen all the time, challenging us to be creative and to expand our horizons.

On the other hand, to move to another country with a family was a great challenge. Fortunately, the connections that I had earlier led me to some good gigs that led me to work with other people and to more opportunities. It is an arduous process and sometimes takes more time than you expected, but I feel grateful for all the great opportunities that I have here.

At this point in my career, to be able to balance my work schedule and spend time with my wife and son is something priceless.

Can you give our readers some background on your music?
I compose music for commercials, film, tv, and videogames. Writing music for commercials gave me the experience to compose in a variety of music styles which proved to be a good skill to be a media composer. Because of that, audio production companies often ask me to write funk, epic trailer music, Brazilian music, uplifting pop-rock, among other genres.

Music is my driving force and I’m fortunate to live from this passion in times where the value of music is being compromised.

Let’s touch on your thoughts about our city – what do you like the most and least?
What I love in LA is how diverse and multicultural this city is. I feel like a global citizen here, with friends from different nationalities, always learning from a different point of view. On the business side, LA always offers a lot of opportunities because of the entertainment industry. Even if you don’t get that particular gig, later a new opportunity will come. No time to feel frustrated!

On the other hand, the traffic is unbelievable. Planning to avoid spending a lot of time in a car is a great skill. 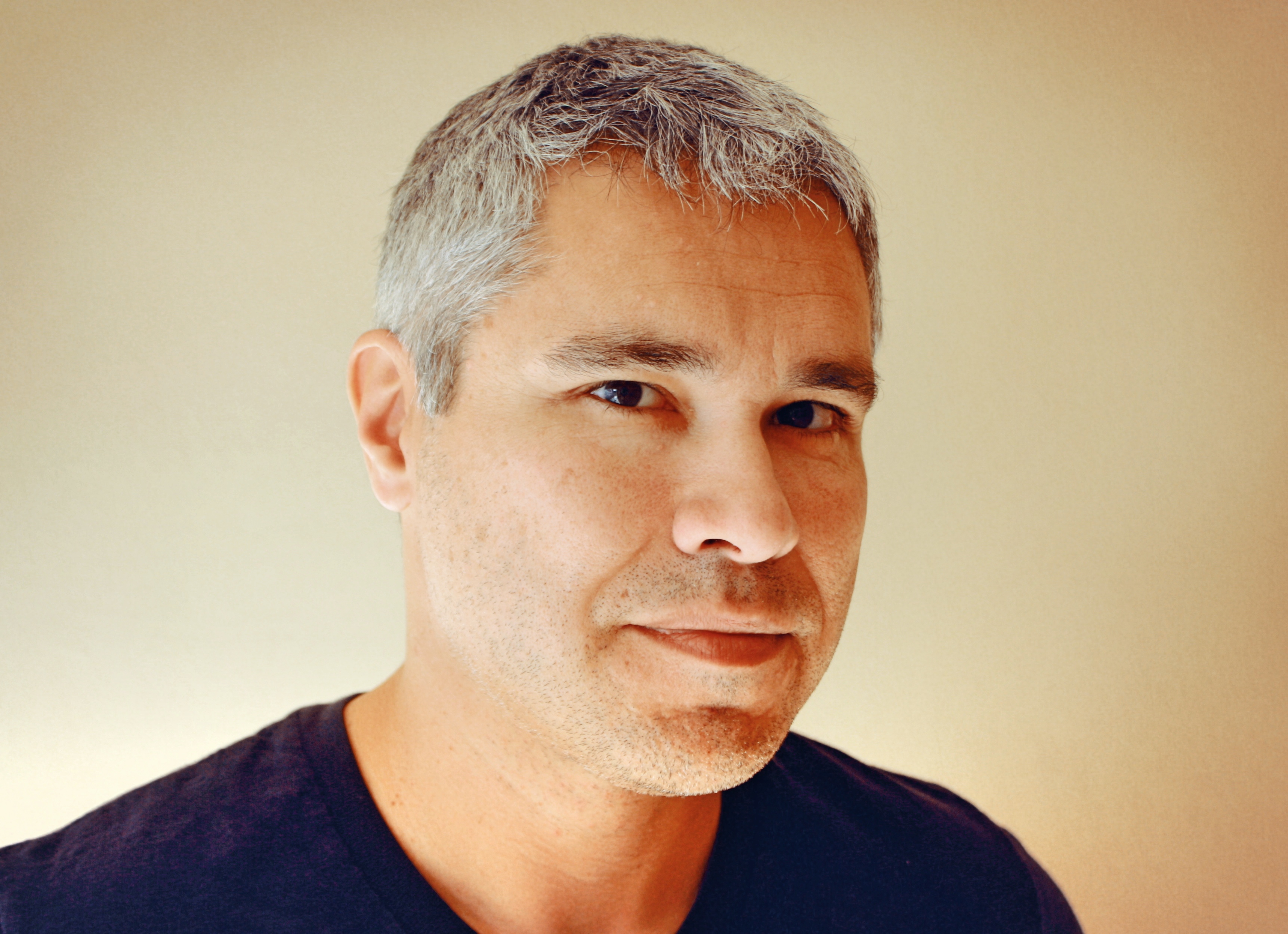 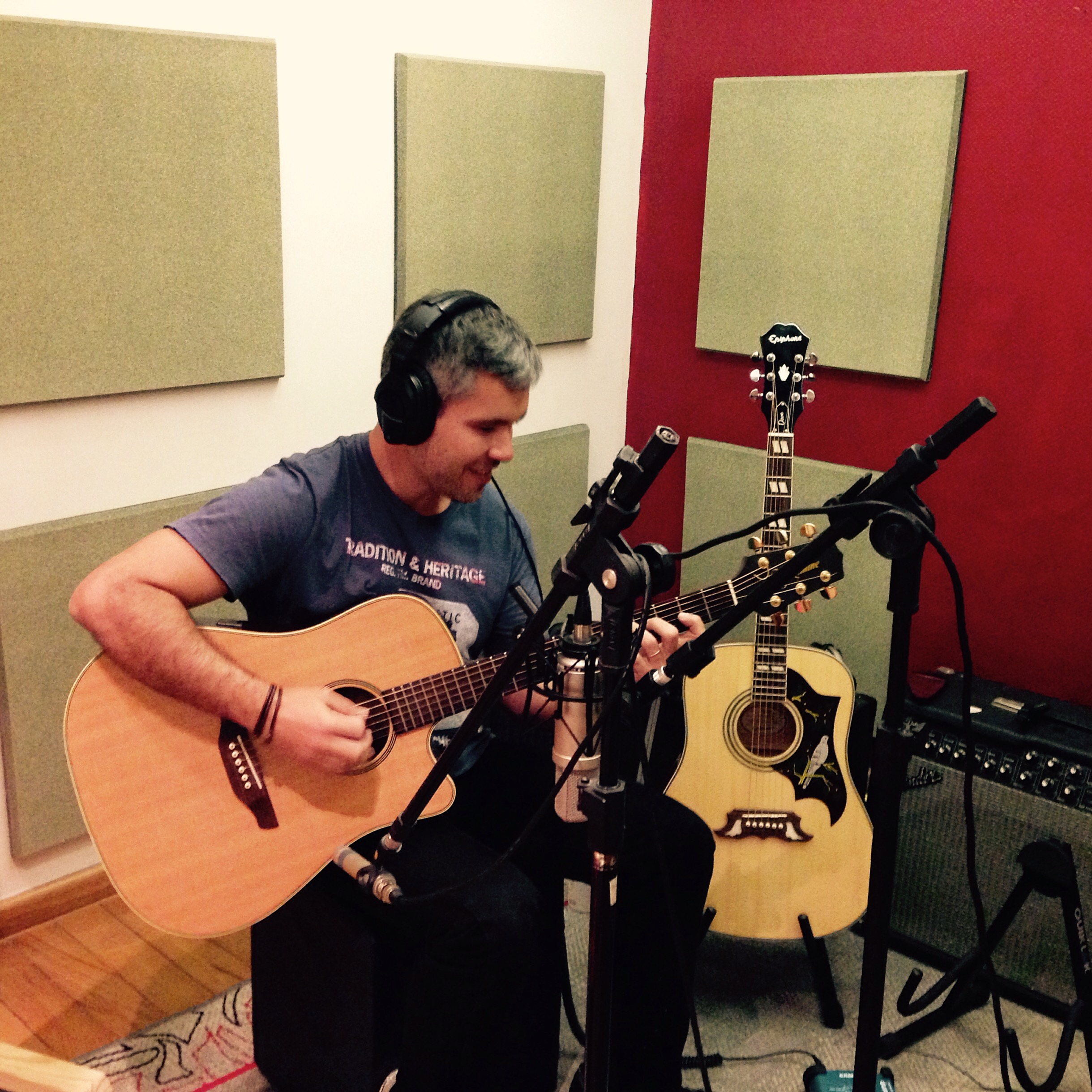 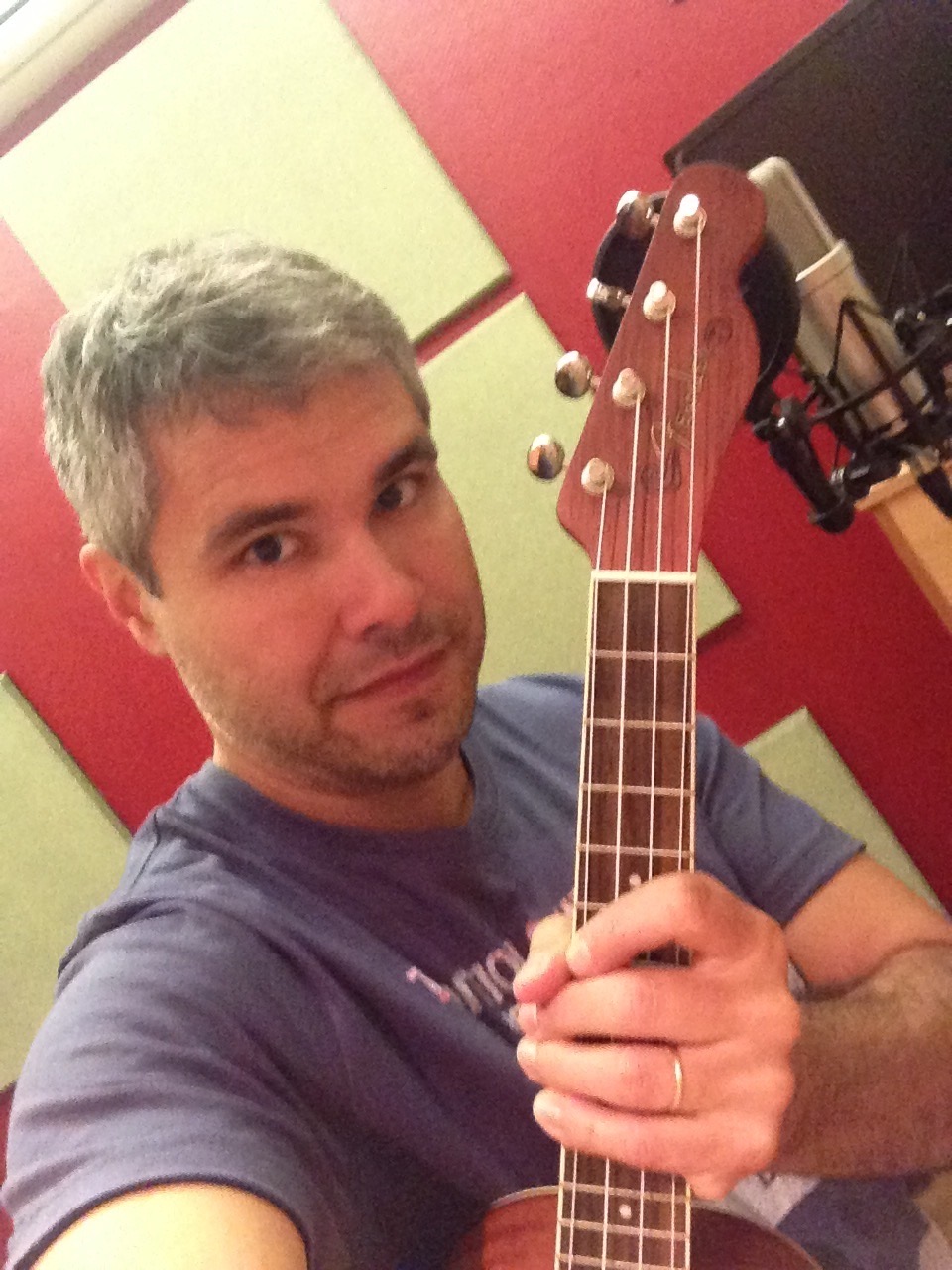 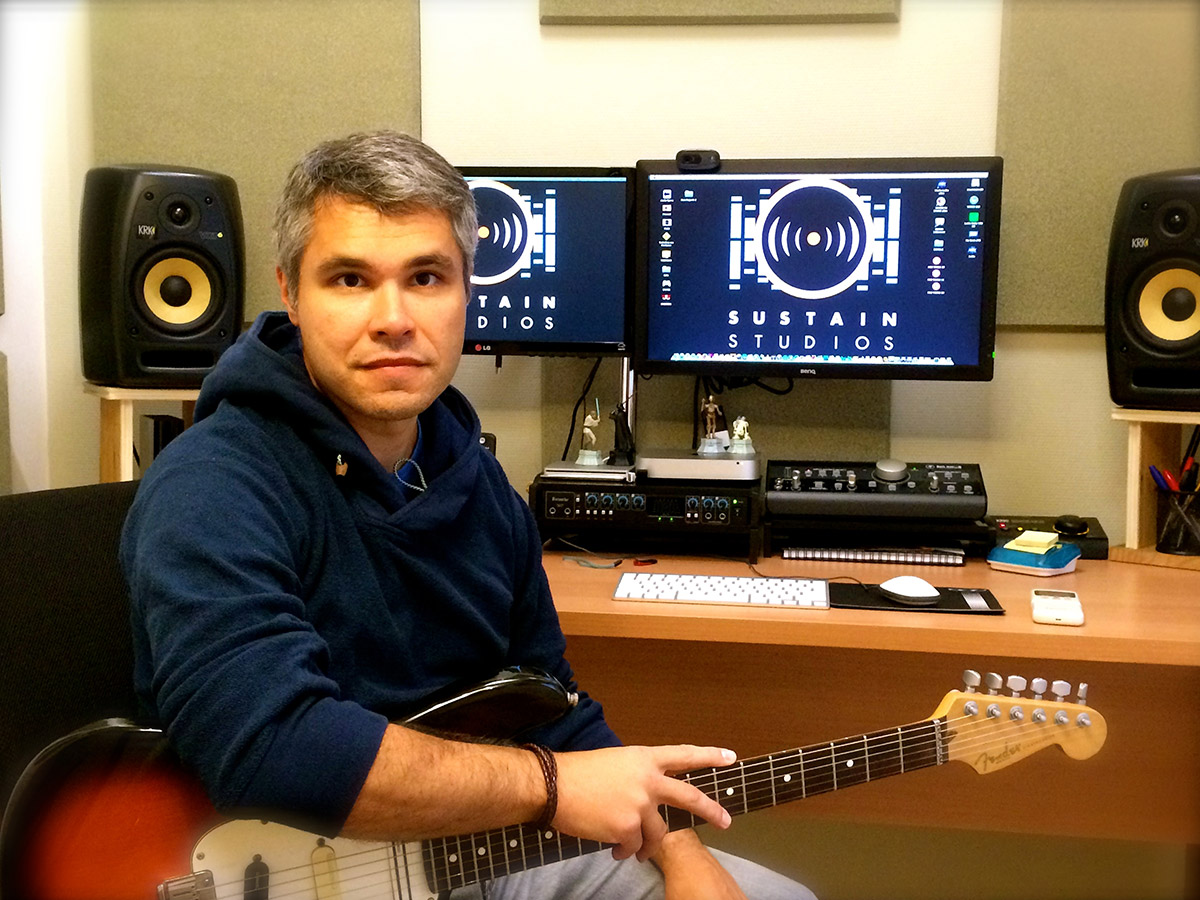