Meet Roger Will of ShootersClubLA in Downtown Los Angeles 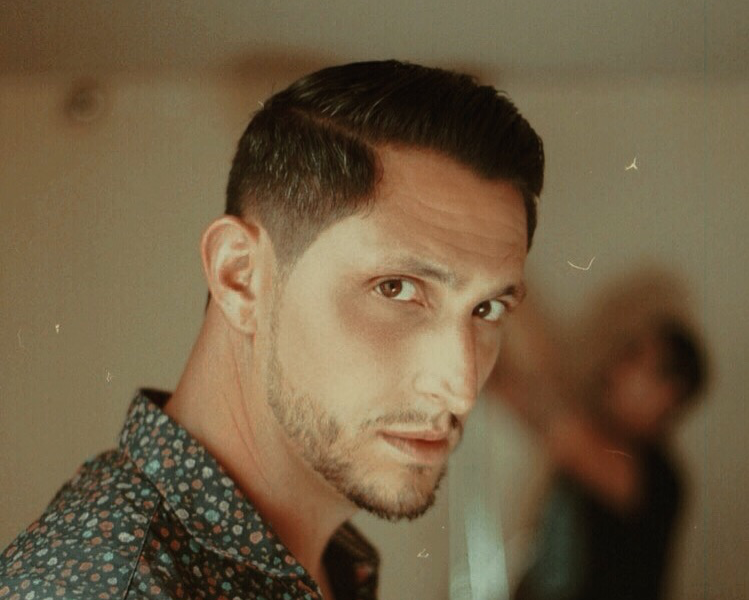 Today we’d like to introduce you to Roger Will.

So, before we jump into specific questions, why don’t you give us some details about you and your story.
I like to say my journey has two paths that occasionally cross. I started off pursuing music, I dedicated each breath to becoming a respected emcee in my hometown of Providence, RI. Now, in Los Angeles, I’m a director, photographer, artist and more. During this period of touring, releasing mixtapes/albums/singles and trying to become mainstream act, I purchased a camera so that I could document the journey. I wanted to be able to film our studio sessions, vlog on tour and capture all the behind the scenes moments. I wanted fans to understand what my personality was like off the mic. I quickly realized it wasn’t as easy as setting up a camera on a tripod. I needed someone to operate the camera, except at the time I knew no one else who was into film so I ended up being the guy behind the lens most of the time, capturing moments for the guys I was coming up with.

In 2014, my girlfriend (now fiancé) and I decided to move from Providence to Los Angeles. Much like everyone else who comes to Los Angeles, I had aspirations of becoming a huge star. My songwriting ability landed me in the room with some household names. Within the first year, I had already been in studio sessions with some of my heroes and some new artist on the come up. In 2015, I was working with my long time friend Bongo. Bongo has produced for countless people in the industry. He’s one of the best to ever do it, in my opinion. At the time, he was also working with The Game on The Documentary 2. He asked me to come to the sessions to hang out, contribute to the music and build relationships. I quickly gained the respect from The Game once he heard some of the ideas I had. We both thought this would be a great time to document the process, so I started bringing my camera to the studio sessions. I would film, take photos and contribute to the creative process. I’d say this is where the blend of the two worlds started to really take shape. At the time of the creation of this album, I was still working a full-time job. I worked at Nordstrom at The Grove but I always knew in my mind that was temporary. The more I worked with Bongo and The Game, the more I got introduced to new people who either wanted to work with me on some music or wanted to hire me to film their videos. Eventually, I took all those relationships I built over the first two years in LA and decided I’d give freelance a shot. I quit Nordstrom in 2016 to start ShootersClubLA. I’ve been freelance ever since. Nowadays, I focus on directing music videos, fashion campaigns, as well as my own music and some tv syncs. I’ve had my songs placed in several tv shows and films.

We’re always bombarded by how great it is to pursue your passion, etc – but we’ve spoken with enough people to know that it’s not always easy. Overall, would you say things have been easy for you?
Smooth definitely wouldn’t be the way I describe my journey. It was a rollercoaster to say the least. My journey is filled with obstacles, disappointment, heartbreak, success, laughter, tears and everything in between. In the beginning, I had a hard time sustaining a decent income while working freelance. I would have a great month, then the next 2-3 months would be awful and I wouldn’t know where I was going to come up with the money for rent, bills, food, etc. Most freelancers deal with this at some point in time. It’s part of the hustle. Some people even suggested moving back home to regroup, stack up and start over but I was determined to make it work. On top of financial struggles, I dealt with some shady business in the music industry. There were a lot of times I wasn’t credited in the creative process. Some songs even went on to win awards. Those struggles lead to me going into a depression and a huge part of why I stepped away from music for a while. On the film side, I’ve had to deal with chasing companies for money. I’ve had to prove myself over and over again just to climb the ladder. I’ve written treatments for labels and then the label takes the idea and uses another director. I have endless stories but all of which lead to where I am today. So I’m grateful for those trials and tribulations.

We’d love to hear more about your work and what you are currently focused on. What else should we know?
My company is about integrity, vision and purpose. I only like to move with purpose. I specialize in directing music videos and fashion campaigns. I’d like to say I’m known for making things pop, as well as being one of the directors who is trying to tell a story, who has a message in his visuals. I’m most proud of the fact that I never gave up. As a director/photographer in LA, you’re a dime a dozen. The competition is so grand, it’s easy to get lost or forgotten. The fact that I’ve been able to not only sustain a career in freelance and grow a business that has been able to provide for myself and my fiancé is very gratifying to me. My fiancé is also a huge part of my business’ success. She’s constantly urging me to push the boundaries, don’t settle, dig deeper. She’s a motivator and has also contributed creatively to the vision. I’d say what sets me apart the most is the fact that I’m also an artist. As a director, I understand how to communicate with artist, how to enhance their vision. I’ve been on both sides of the fence so there’s a level of understanding and a level of trust that they put in me when they decide to choose me to direct their videos.

What were you like growing up?
As a kid, I was pretty wild. I was loud, had a lot of energy. I fought a lot, got kicked out of a few schools but I really loved playing sports and being creative. My first dream was to become a professional football player. Once I made it to high school, that dream slowly slipped away as I started getting into making music. I was really into 90’s hip hop. I studied it. I could probably rap every lyric to every classic rap album in the 90’s. I remember being 10-11 years old rapping “Gimme The Loot” word for word in my mother’s basement. Hip Hop completely captivated me as a child and still does till this day. I loved everything from super underground to mainstream superstars. 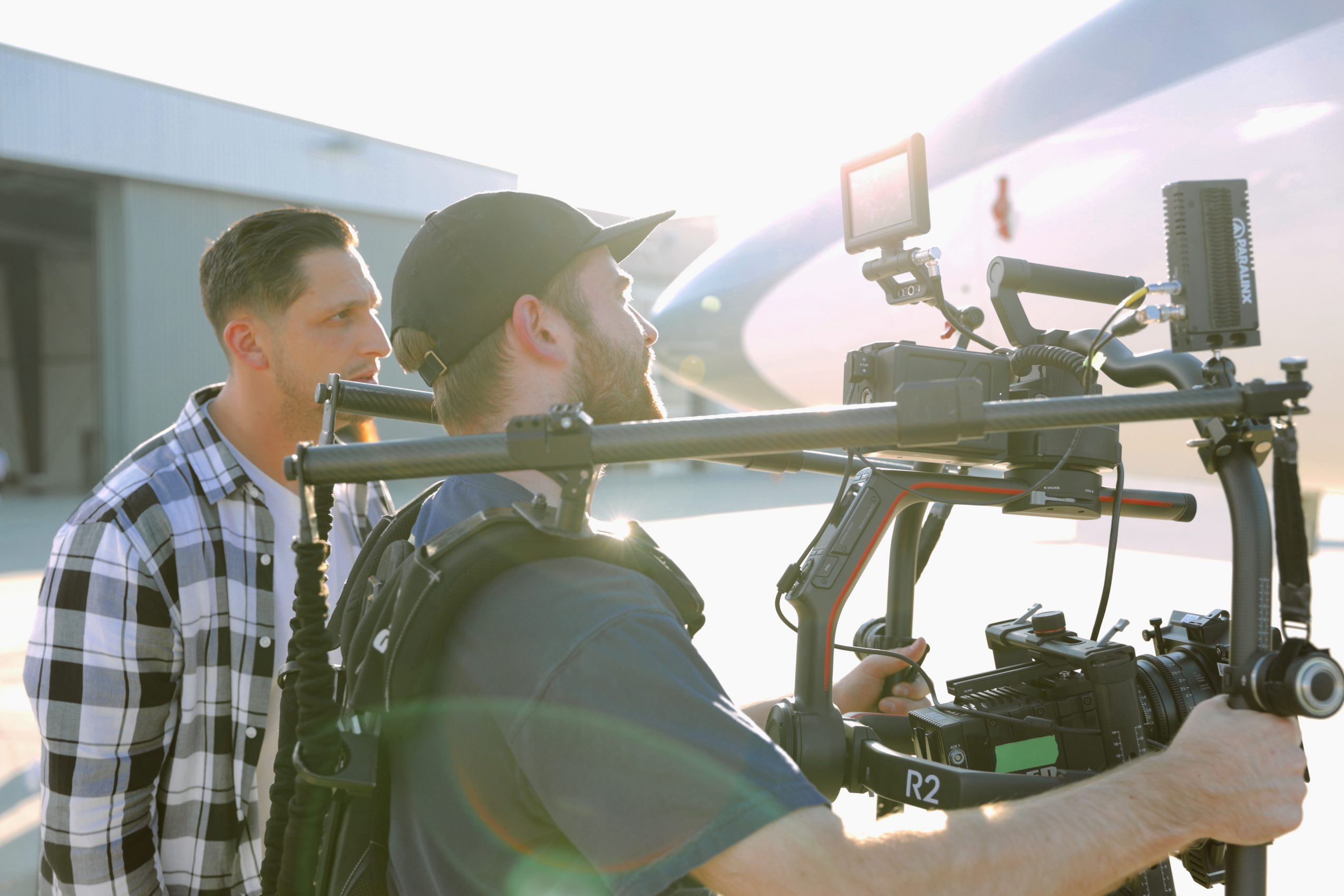 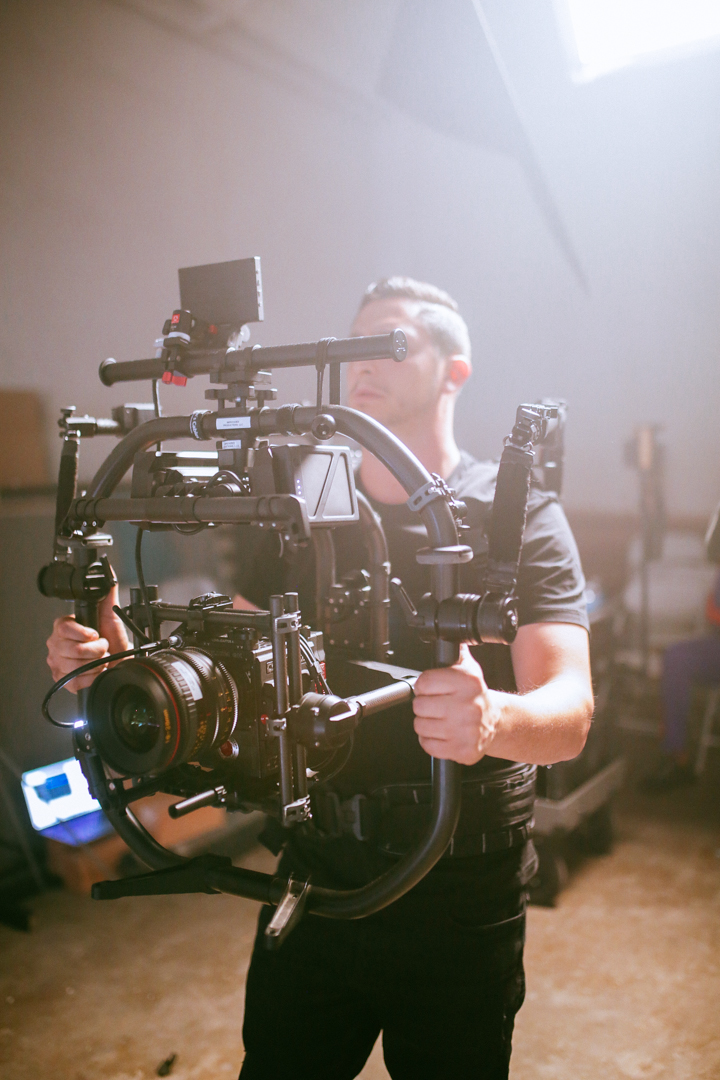