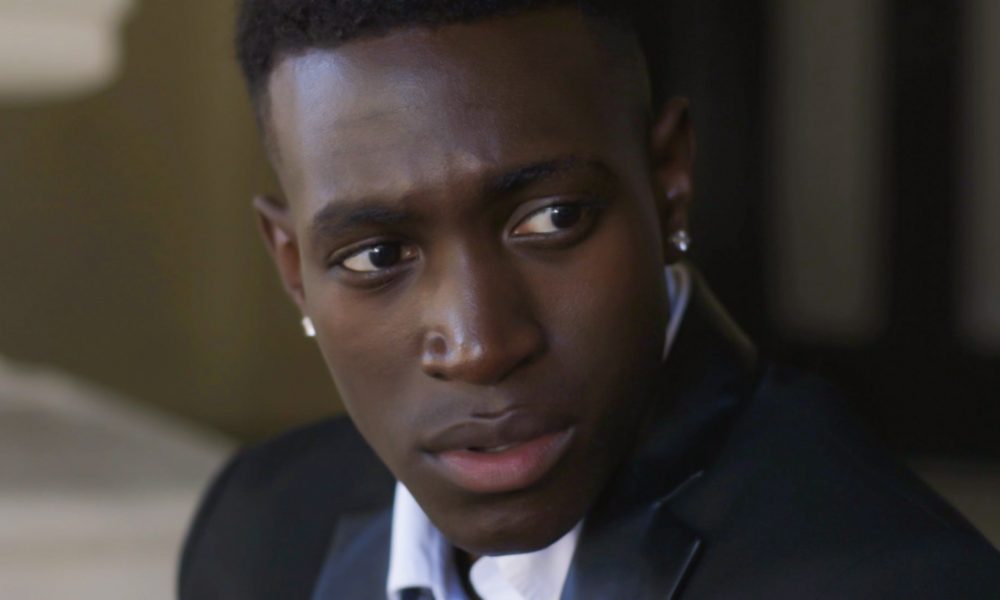 Today we’d like to introduce you to Rogelio Douglas III.

Rogelio, please share your story with us. How did you get to where you are today?
I am a Black/Afro-Latino actor and poet born and raised in Brooklyn, NY with roots in Limón, Costa Rica and Sylvester, GA. I made the decision to start acting when I was 12 years old. Watching Disney shows like The Suite Life of Zack & Cody and That’s So Raven, I was always captivated by the “perfect American lifestyle dream” that was portrayed – big house, two-parent household, rides to and from school, and visions! So, I thought if I was an actor, not that I could have the money to afford these things, but that just for a moment I would live in a reality where I’d have my own room, family meals with neighbors, and occasional visions. I soon learned that those realities were false. Those houses were staged sets built for a live audience. That was my first “no” in the business. I was devastated, but it was also the first time I felt empowered to defy the odds. So, I pursued acting, despite initial doubt and discouragement from family members, because I was on a mission to define and live my perfect American lifestyle dream without the facade.

After being heavily involved in the drama club in high school, I continued to pursue my passion for acting at the State University of New York (SUNY) at New Paltz, where I completed my BA degree in Theater. While I was in college, there was a competition in NYC called the Manhattan Monologue Slam that was basically designed like popular talent competition shows you see on TV today. It was a TERRIFYING experience, but I’m humbled to say that I was crowned the 2015 Monologue Grand-Slam Champion. It was a reassuring and validating moment to lay this brick down. Besides the prizes and perks from that accomplishment AND booking a couple of on-screen roles, the most rewarding part was the fun and thrill that I had while performing.

In 2017, straight out of college, I was accepted into UCLA’s School of Theater, Film & Television (TFT) to pursue a master’s in fine arts. This was a challenging and interesting experience because I was the ‘baby’ of my class and the only person who could identify as Black. There weren’t many people that looked like me on campus. In the MFA program, I trained INTENSELY for three years focused on developing a more critical understanding of this craft and a skill-set that will allow me to achieve longevity in my career and to become a better version of myself – a more refined actor/artist. On a personal level, it was important for me as a man of color to pursue higher education. Today, I hold an MFA in Acting, shout-out to Cohort 5 and the Class of 2020!! Also, I now have an awesome representation team and I’m doing the thing that most graduates look forward to doing once they graduate an acting program – auditioning.

We’re always bombarded by how great it is to pursue your passion, etc – but we’ve spoken with enough people to know that it’s not always easy. Overall, would you say things have been easy for you?
No. If the road is easy, my focus isn’t sharp enough. When you get specific about your goals and living your purpose, you start to understand what it means to take responsibility for your decision-making and the resultant outcomes. The bigger the decision, the greater the risk and risk-taking isn’t easy, but it’s those moments that I believe equipped me for a greater plan. That’s the beauty in the struggle.

No one ever told me when one door opens, another may close as well. So, when I first arrived in Los Angeles from New York, people ‘suddenly’ denied me of previously made housing agreements. I was hopping between airbnbs, rental cars, and beaches. Fun fact, my first earthquake was on the floor wrapped in a sheet. I couldn’t get a job. Then one of those days while I was in a Motel 6, I got the call that my grandmother who lived across the country had passed. This was painful at many levels, but especially because she was the motivation behind me pursuing higher education.

There were people in LA who told me I didn’t belong here, that I belong outside with the colored folks, and that I was unprepared. I was dealing with impostor syndrome and struggled terribly with sleep paralysis on a weekly basis. I was terrible at asking for help and always thought to myself ‘it could be worse.’ I’m not saying don’t ever ask for help, but I had to learn quickly to manage my expectations. Some don’t necessarily want to be a part of the navigation; but they want to be a part of the destination.

Oddly enough, I was still convinced that I was doing something right. This career, this walk by faith in my God was an active decision I made. Nobody said it would be easy. I’m a Black man living in America dreaming to wake up every day so that I can contribute to the construction of an easier road for Black men like myself – all Black & Brown folks for that matter. It’s HARD to live as a Black man, so in my road there will always be a pothole to fill but, I’m from Brooklyn – I’m used to potholes. I’m in love with what I do.

We’d love to hear more about your work and what you are currently focused on. What else should we know?
Acting is my primary focus right now. So, I am my business. Because of the rigor and discipline that I’ve invested in myself by means of UCLA TFT, I’ve worked mostly commercial and print gigs – working with companies like Coca-Cola, EA Games, and NCAA to name a few. I also played the role of the great jazz bassist, Paul Chambers, in a theater production with the Robey Theater Company, at the LATC. Working on-screen was a bit challenging given the scheduling demands, but I’ve managed to do numerous short films with independent companies. As of today, I’m writing and creating my own series for myself to act in.

I’ve also had great opportunities to teach the basic foundations of acting to mostly undergraduates and law students. During the summers, I like to mentor and collaborate with high school students who are preparing for their college endeavors. So, if I was most proud of anything, it would be the fact that I can use my business to inspire and challenge the minds of generations after me. I don’t see myself as a teacher, but I do believe in Black therapy, so best believe there’s a plan for another business and degree in the works!

The thing that sets me apart is that I focus on the things I can control. We’re currently in maddening times again, and then there’s the pandemic, but I continue to navigate the world with intention. I take my L’s from what I learn so that I can earn. And, most importantly, I show up on time with kindness, respect, an open mind and I make sure you feel needed and appreciated.

What were you like growing up?
I was always polite. My parents raised me to be a good listener and to have good manners. I was interested in spoken-word poetry. I enjoyed and still do write and perform for the sake of putting good vibes and energy into the world. I believe in showing gratitude and helping others feel heard.

I was kind, sweet, and sometimes shy. However, I grew up in an environment where it’s easier for the community to mold you more than the other way around. My black masculinity was always being tested. One of the biggest things that took me a while to learn was how to differentiate bravery and stupidity. I made a lot of choices either because I was afraid of it, or I wanted to prove that I wasn’t – that I had heart. So, “should I or should I not” quickly became “I don’t have a choice but to.” Yet, I was conflicted because it was mentally draining to “put on a show” everyday I stepped outside the comfort of my home. I was always performing. It wasn’t until I lost a very near and dear best friend/brother of mine in Bushwick a few days after my birthday that I understood what my purpose was, and the value of my gifts and talents. Now, my goal with this platform as a Black and Afro-Latino artist is to impact the youth and encourage them not to let the identity of Black and Brown faces solely be defined by the color of their skin nor their past traumas. We’re more than that.

I got aggressive with my aspirations. My biggest risk was leaving my momma in NY to move to LA because I understood that my art was much greater than myself. My art is for the culture. It’s no longer the ‘what’ but now it’s the ‘why’ that keeps me driven. One of the most important things that I would tell my younger self is not to conform to someone else’s idea of what it means to live a perfect lifestyle or what it means to be perfect period. You’re already enough. – RD3 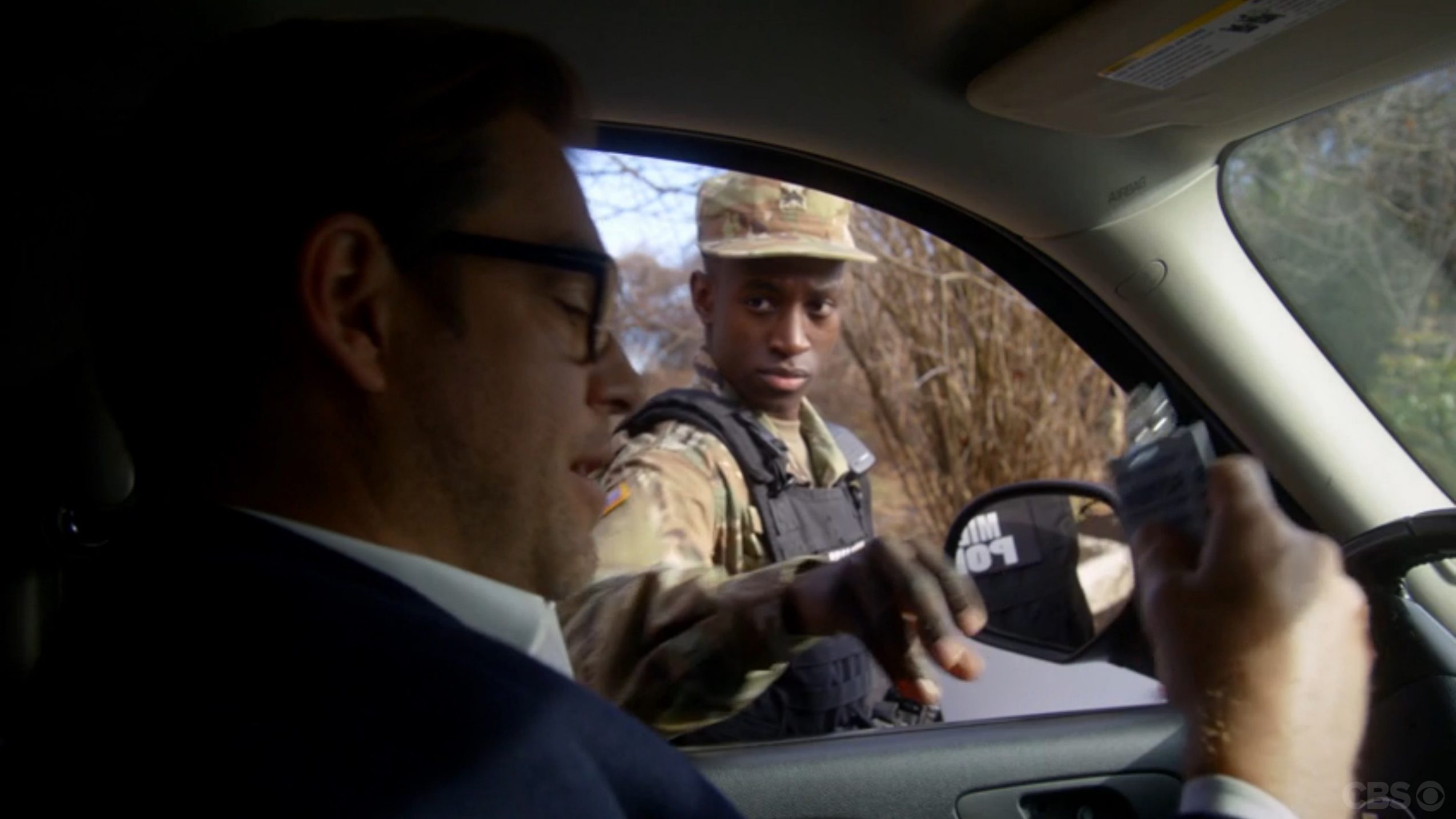 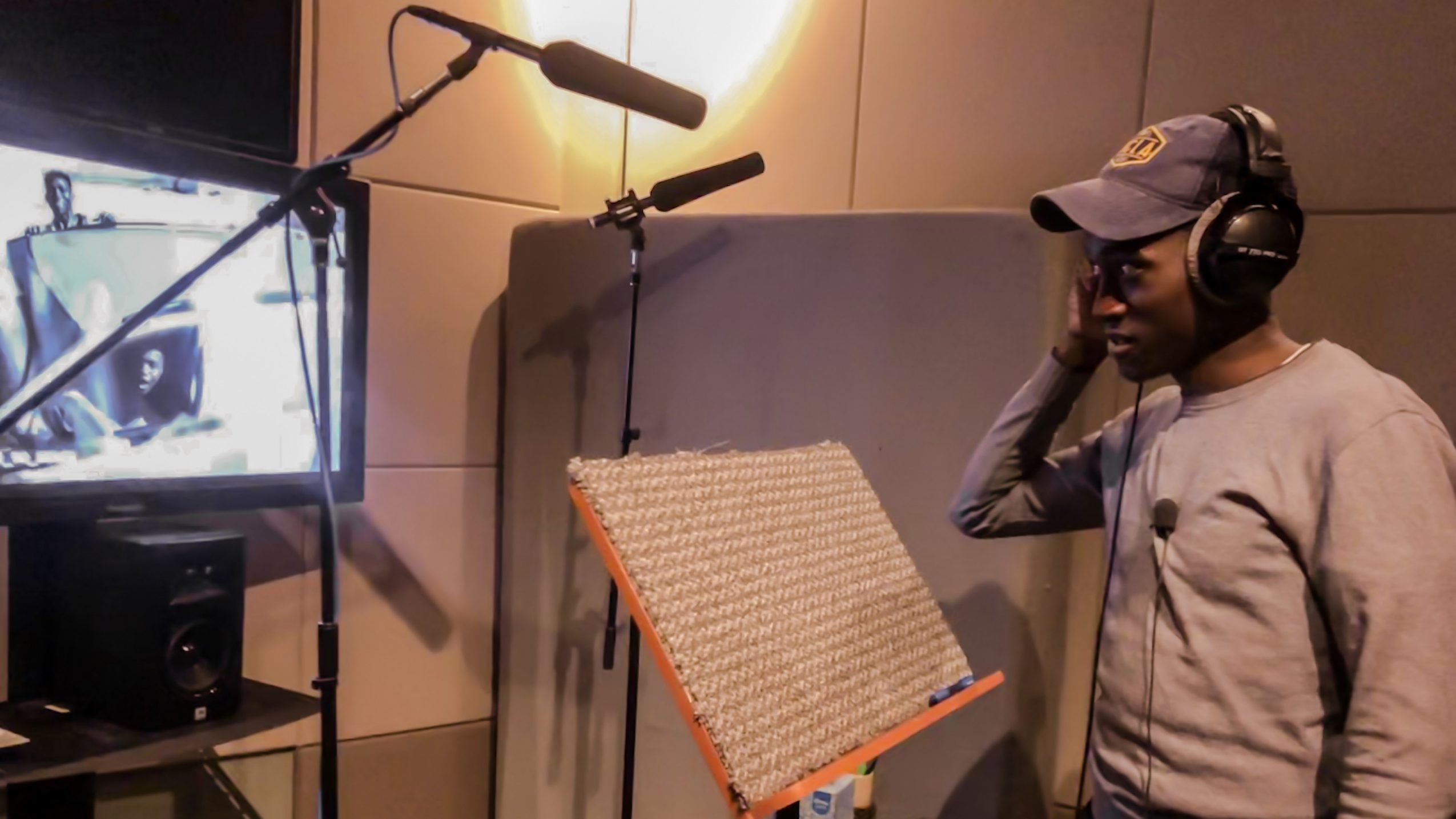 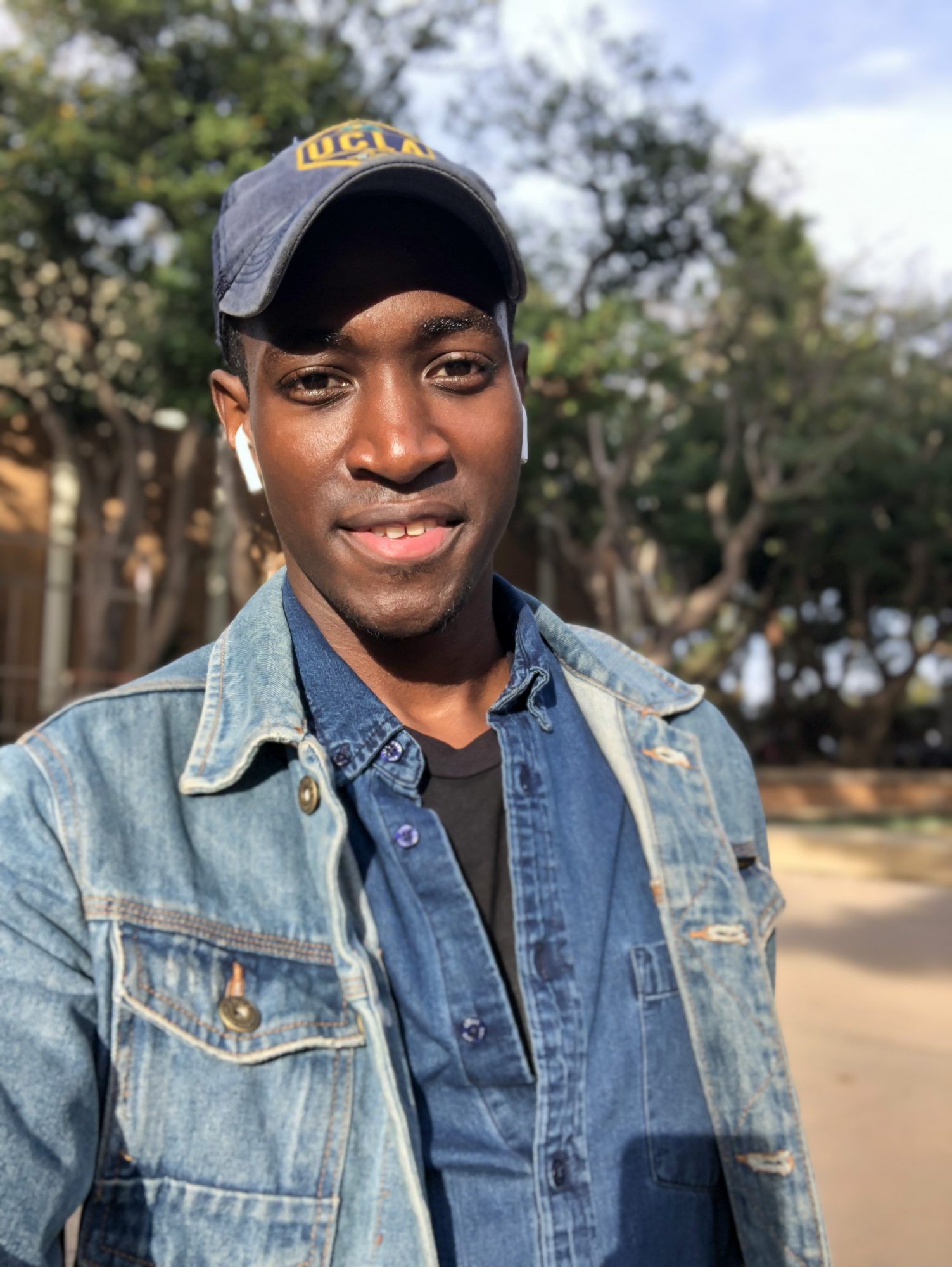 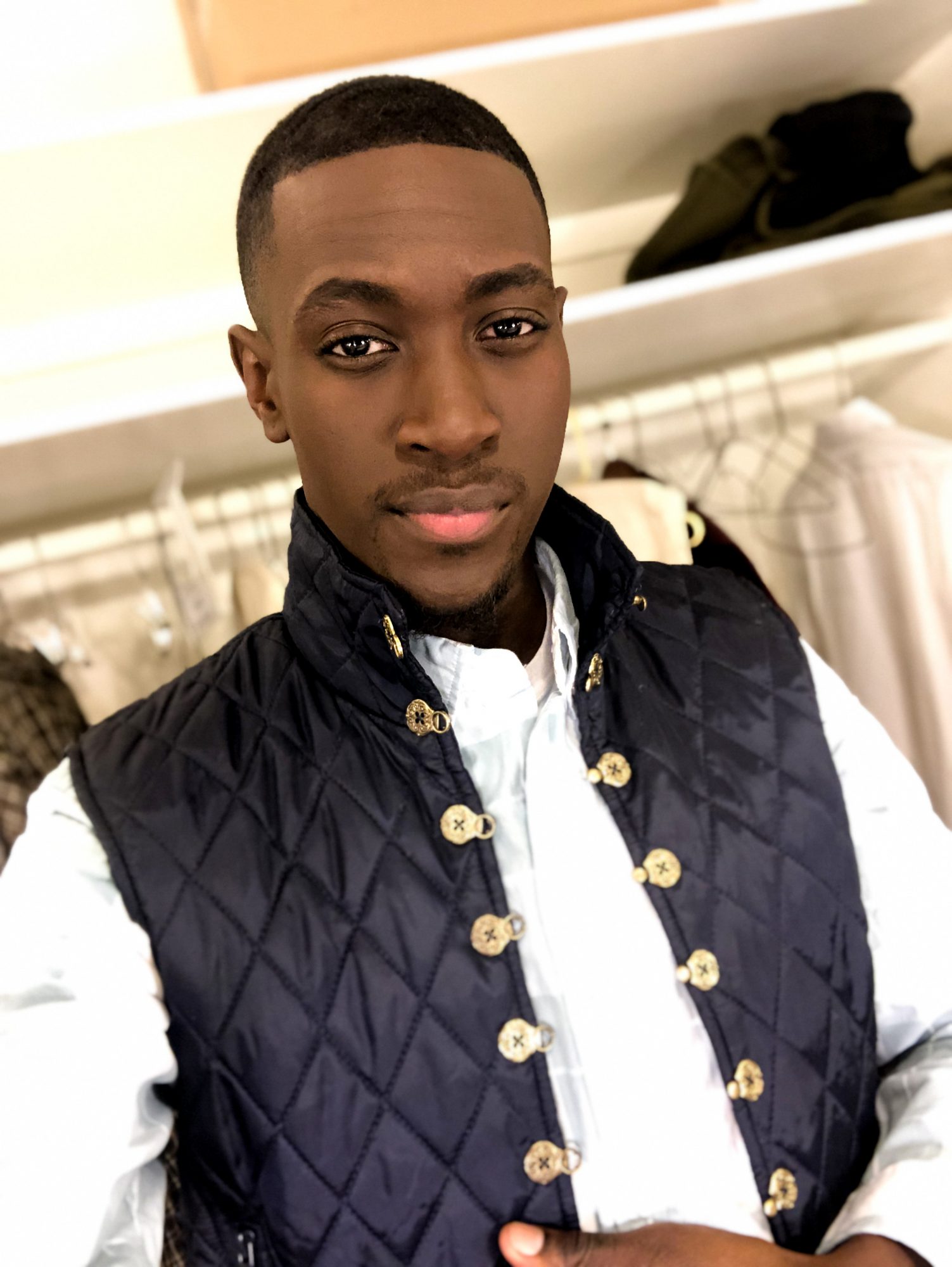 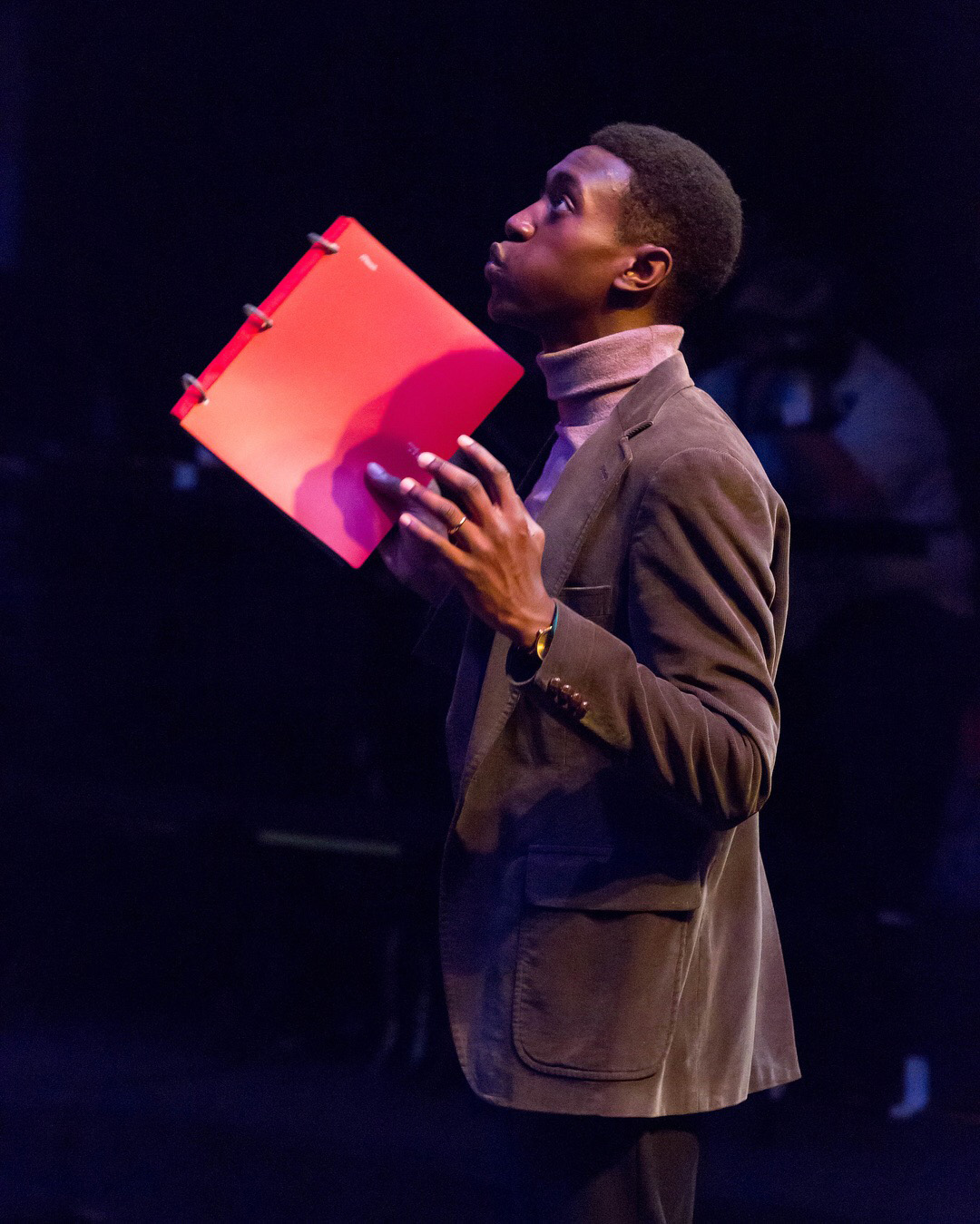 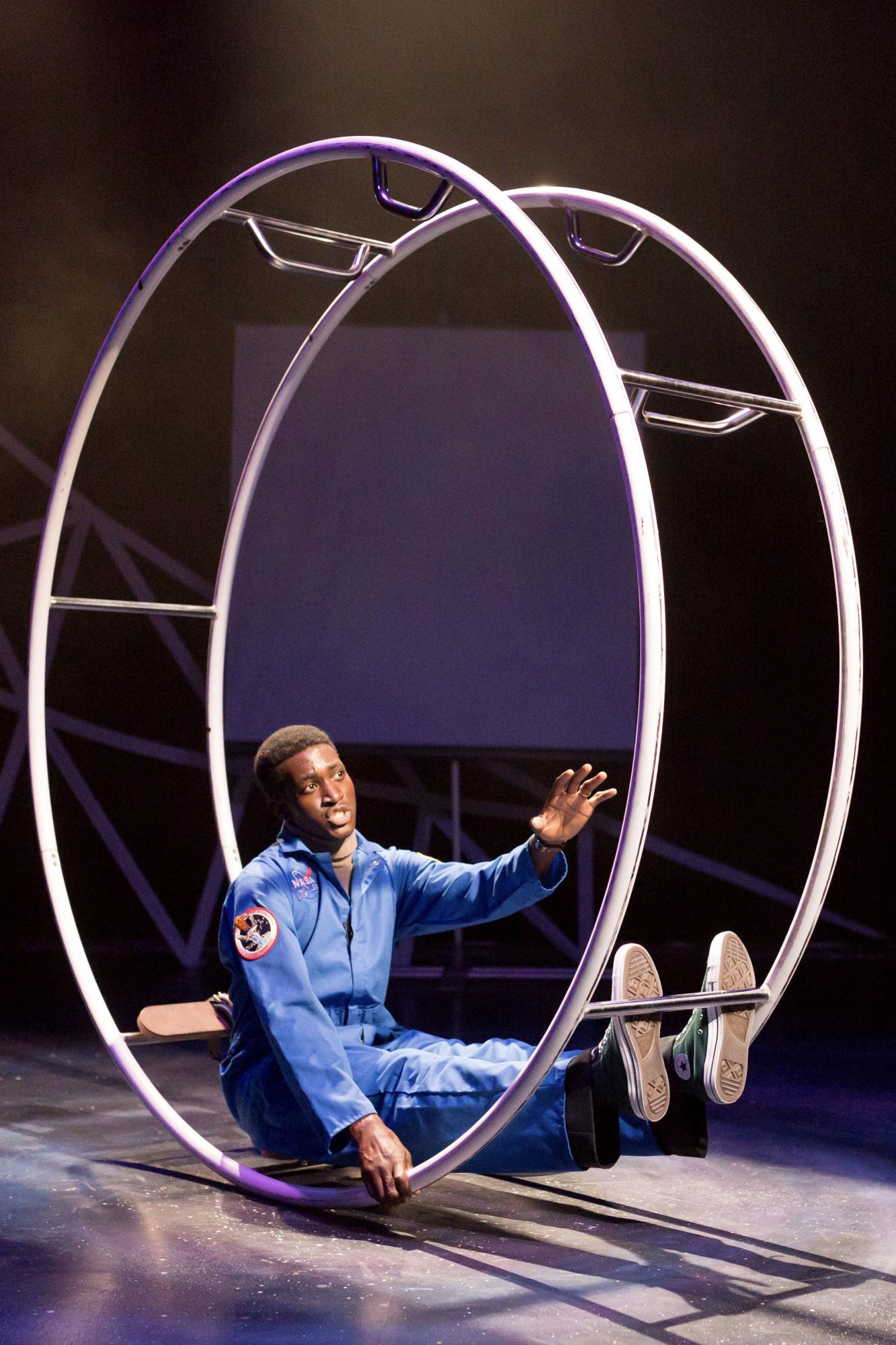 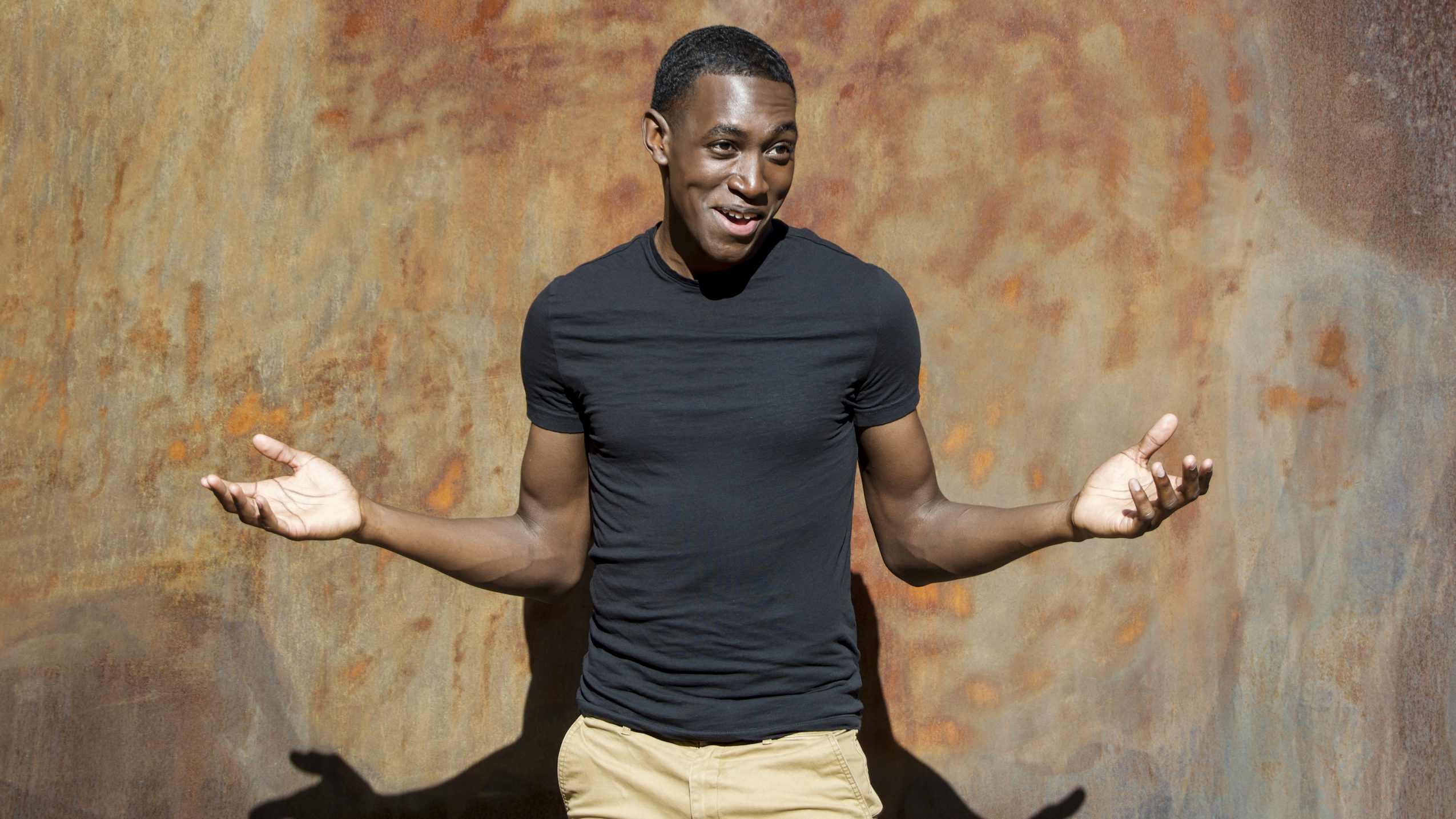