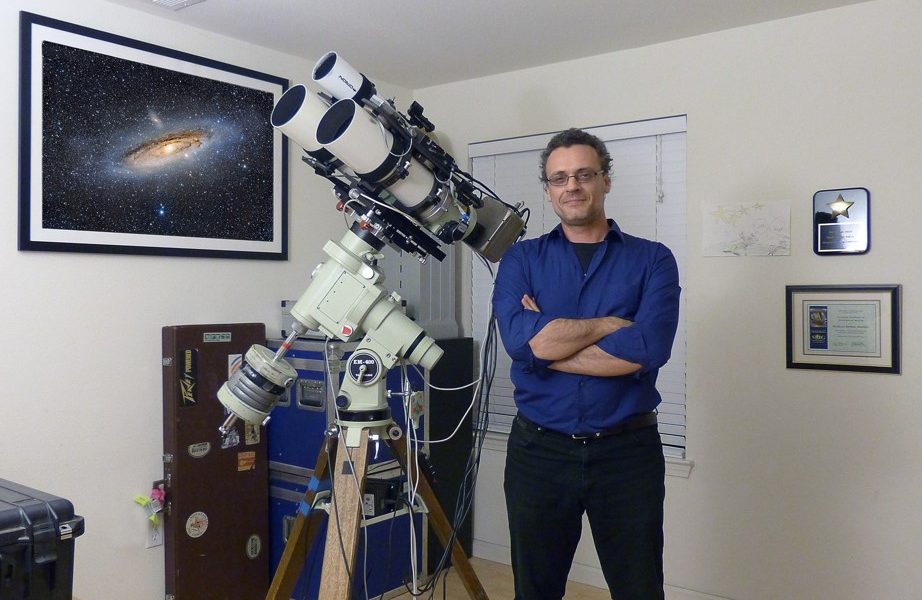 Today we’d like to introduce you to Rogelio Bernal Andreo.

Thanks for sharing your story with us Rogelio. So, let’s start at the beginning and we can move on from there.
On September 2007, I was driving the Pacific Coast Highway south of Big Sur in California with my family, when my wife opened the moonroof of the car, looked up and screamed, “You have to pull over, you have to see this!” referring to the starry sky that was above us, me unaware, due to being “blinded” by the car lights. I pulled over and there I was, well into my 30’s, staring at the Milky Way for the first time in my life. I had my camera and tripod so I tried to capture that mesmerizing view but it was a complete disaster. I didn’t mind and we spent a couple of hours at that turnout watching a night sky as I had never seen before. I’d gotten intrigued about how people take pictures of galaxies and nebulas, so the next day, I went onto the Internet and hundreds… thousands of hours spent on this discipline did the rest.

I soon started to capture wide vistas of the deep sky. Rather than focusing on a single object, say a nebula or a galaxy, as most astrophotogrphers were doing at the time, I would chase stellar landscapes looking for compositions happening in the night sky such as several deep-space objects in the same image, the entire Orion constellation, etc. I also became obsessed with “faint dust”, that is, clouds of dust that linger within our own Milky Way galaxy that are so faint they’re really difficult to photograph. All this resulted in me crafting, unknowingly, a unique and personal style that started to influence other enthusiasts and that, as my peers say in a very poetic way, has helped to transform our view of the heavens.

Has it been a smooth road?
Deep-sky photography is a discipline where many things can go wrong. Because of that, I have certainly run into many stressful situations. After all, most people would see your success stories, your great pictures and accomplishments but they may never know those many, many nights that I drove for hours to a dark site and come home with nothing but sleepy eyes and a surrendered mind. In hindsight, all those hurdles were just anecdotes, small scars that only help you get better.

Perhaps my biggest struggle has been having to deal, in the business side of things, with people who were happy to step on you for their own benefit. I am not talking about internet trolls (those only matter if you care, and you shouldn’t care) but about people you get involved with in order to make things happen, then you learn that betrayal is a valid formula for some. As I’m not a fan of talking about bad experiences that involve others doing wrong, I will not get into details, but there’s one time in particular where I gave everything, moved, stopped everything else for one project that had been my dream for years and was left with nothing but my photographs. I could have hit rock bottom and stay there but it was in fact, me continuously taking more and more images what kept me going and brought me back up. That said, what I’ve gained – and I don’t mean monetary – is so much more, it makes it all worth it. I would do it all over again if I had to.

So, as you know, we’re impressed with Deep Sky Colors – tell our readers more, for example what you’re most proud of as a company and what sets you apart from others.
I run the brand DeepSkyColors. My specialty is deep-sky photography, mostly focused on wide and very deep vistas and I also produce nightscapes regularly, that is, photographs of landscapes and places under the night sky.

My work is also rather unique for each of the two disciplines. In deep-sky, I have photographed vistas never seen before at telescopic resolution and depth and I have also produced a number of “firsts”, such as the first photograph displaying extremely faint red hydrogen clouds in the view of the ultra-photographed Andromeda galaxy or the first image of also extremely faint clouds around galaxy M64 and a long etc.

In nightscapes, I also have a number of “firsts” or accomplishments. For example, my night image of McWay Falls became the first image to ever become popular of this famous location in Big Sur or my image of Yosemite’s Firefall at night (firefall being caused by moonlight, not sunlight as the famous firefall is usually photographed) and many more. I think part of this is because rather than looking for what will cause the biggest WOW in the audience or just doing the same thing with different views, I challenge myself to do new things and by that, I don’t mean just visit a new place but doing something different and fun with my gear, even if the results aren’t what others crave.

Let’s touch on your thoughts about our city – what do you like the most and least?
I’m not a big fan of large metropolitan areas. As an astrophotographer, I seek dark skies for my work which means long drives away from city lights. But, until I manage to save enough for a nice house in the sierra, I enjoy the benefits of living in a heavily populated area: good choice of schools, hospitals, restaurants, leisure, etc. and take my long drives whenever I go on an “outing”. 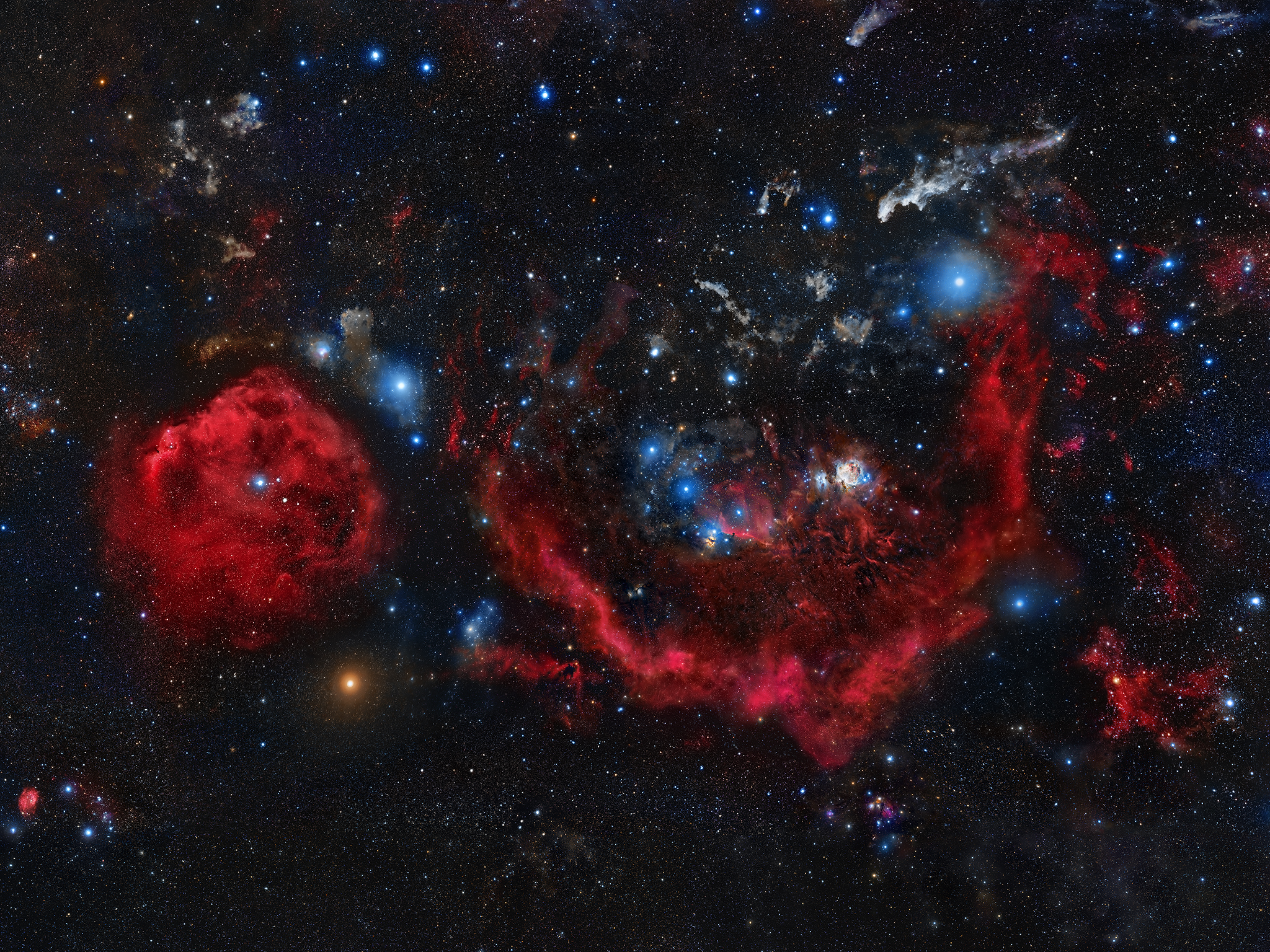 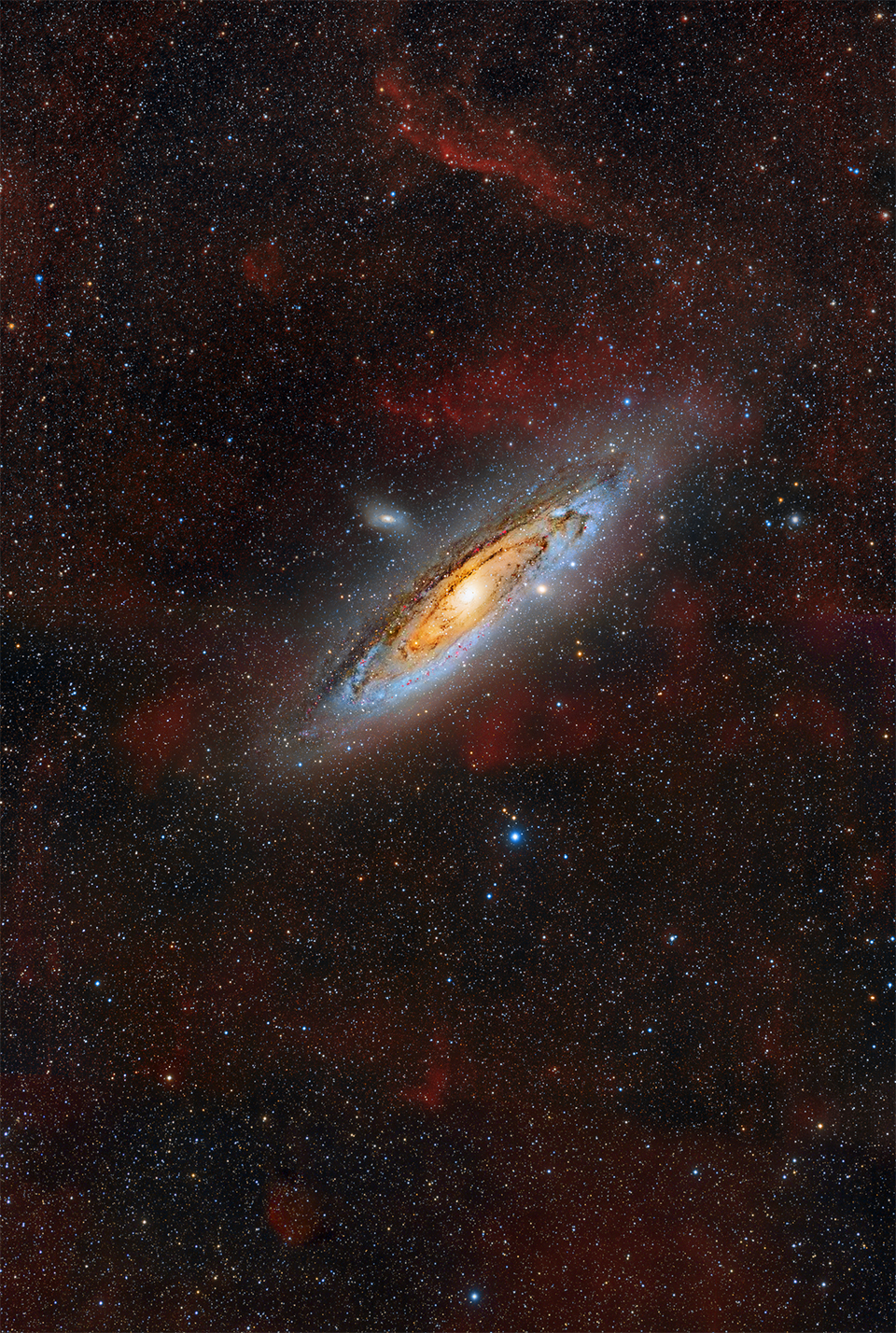 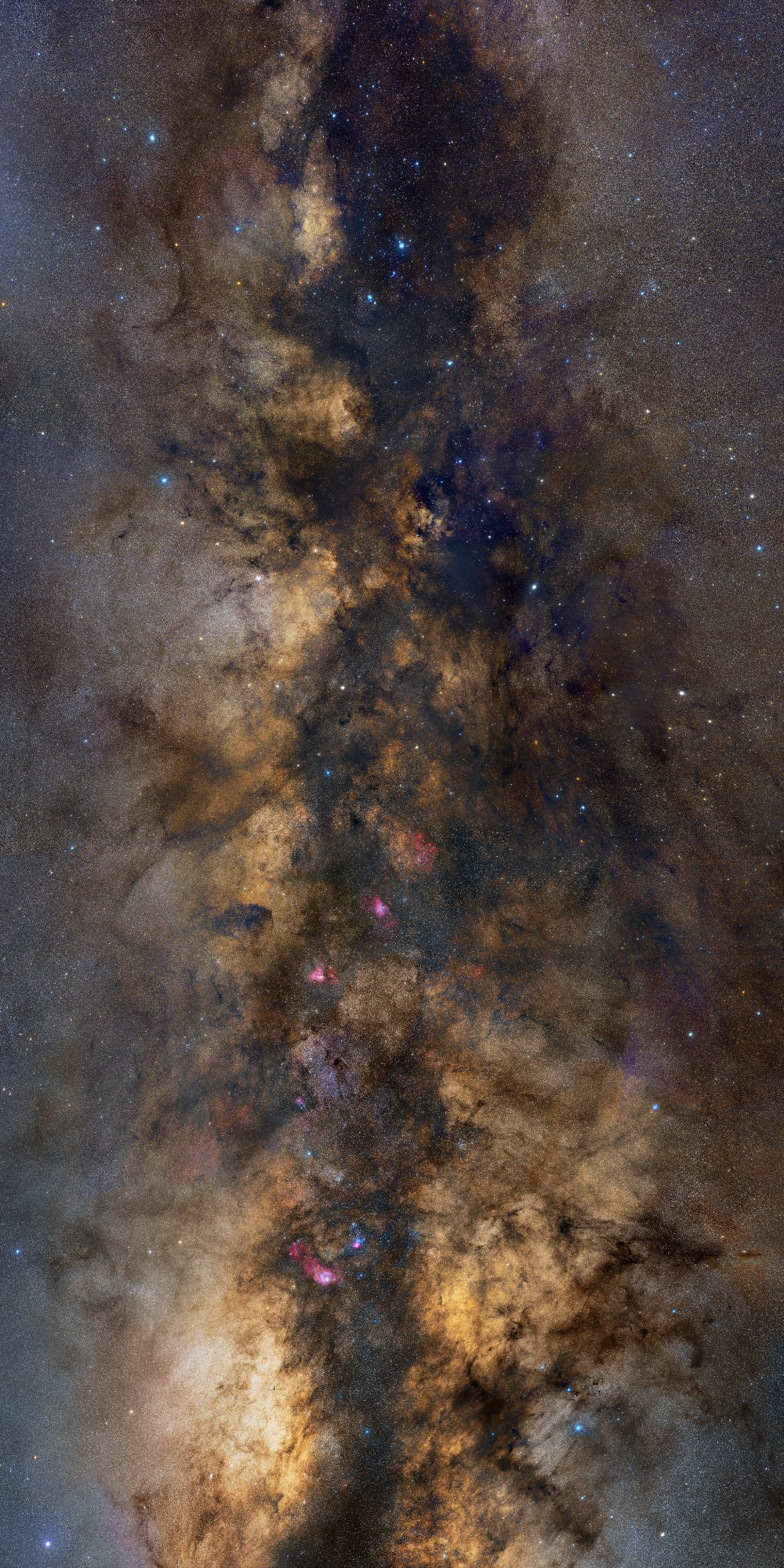 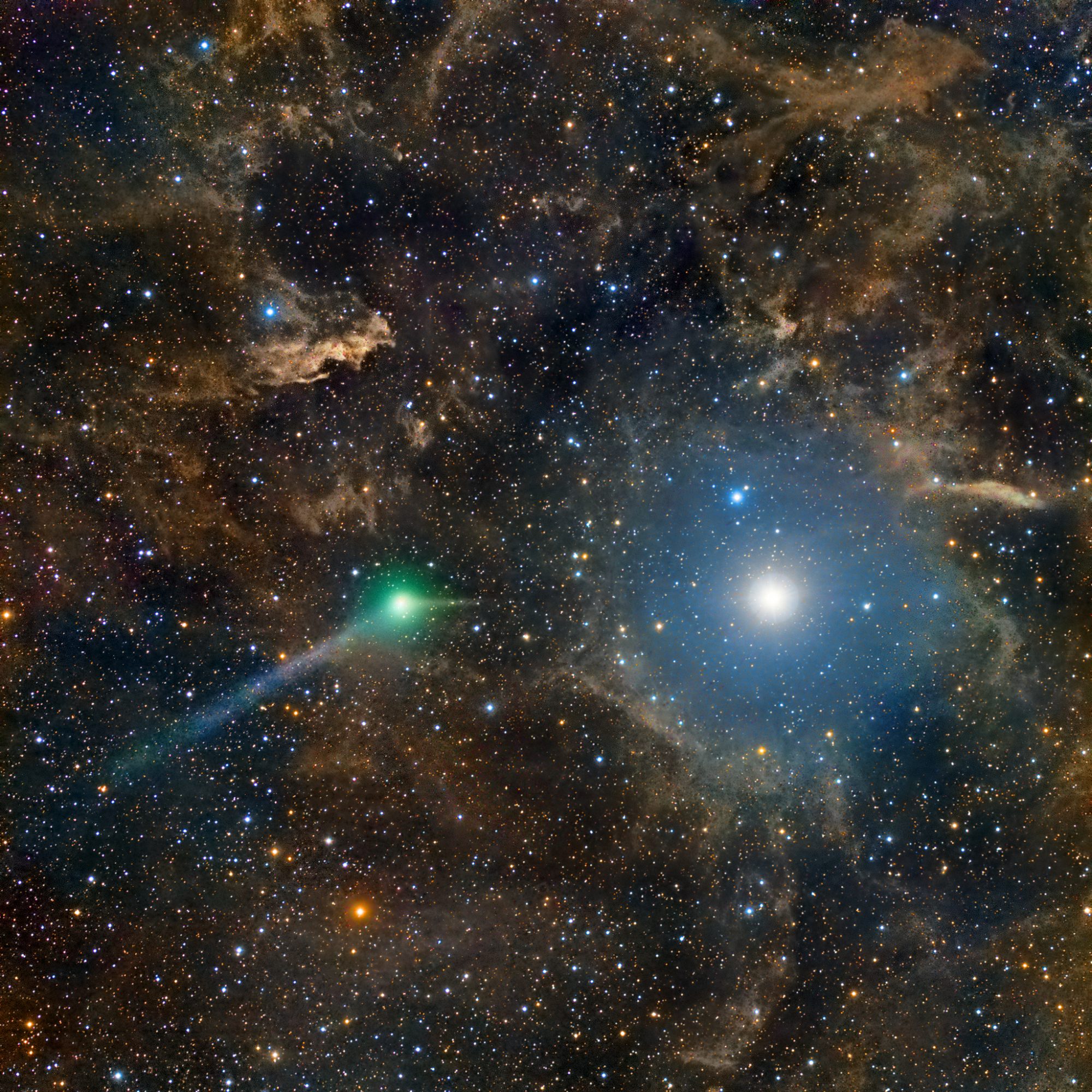 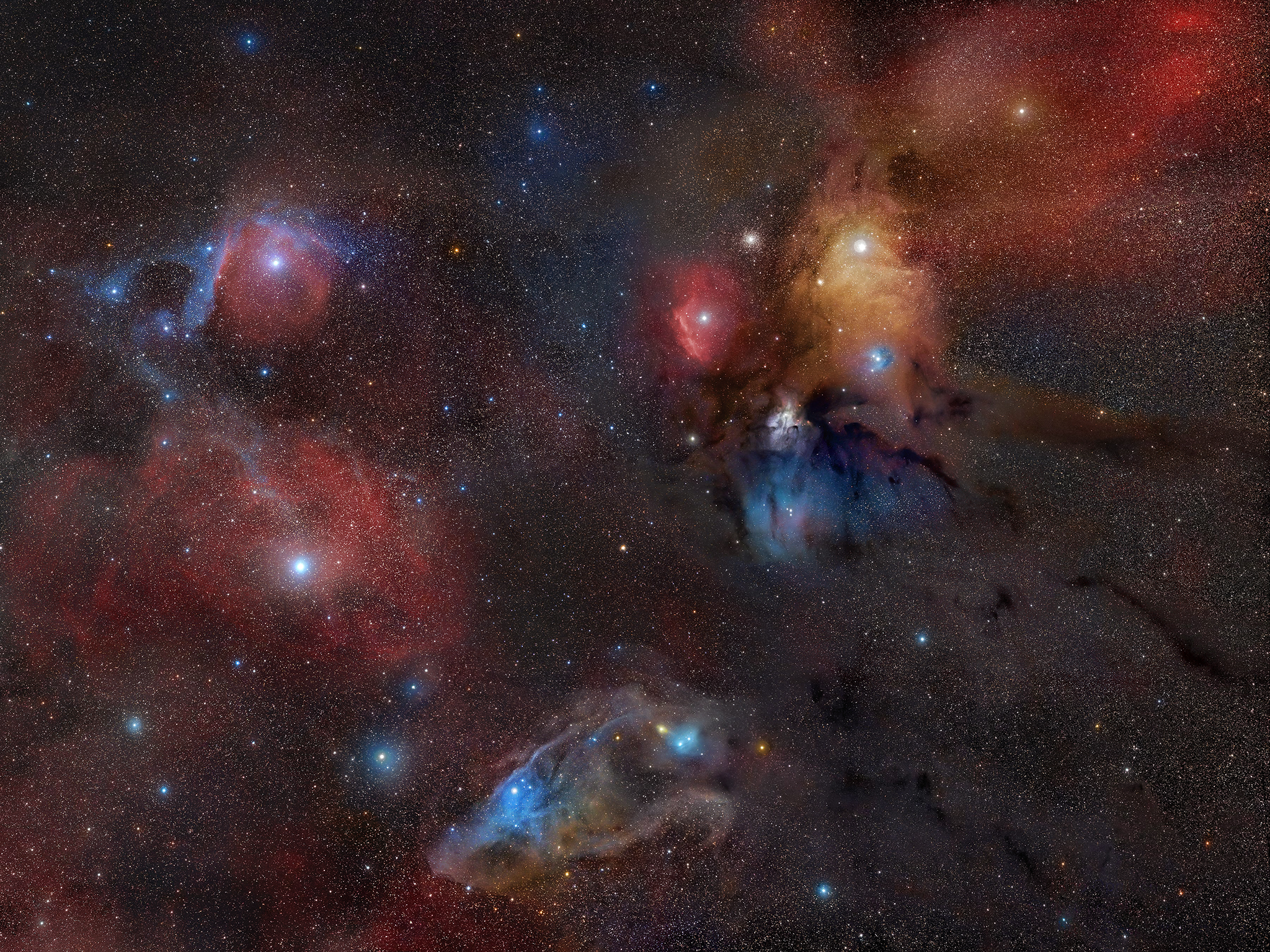 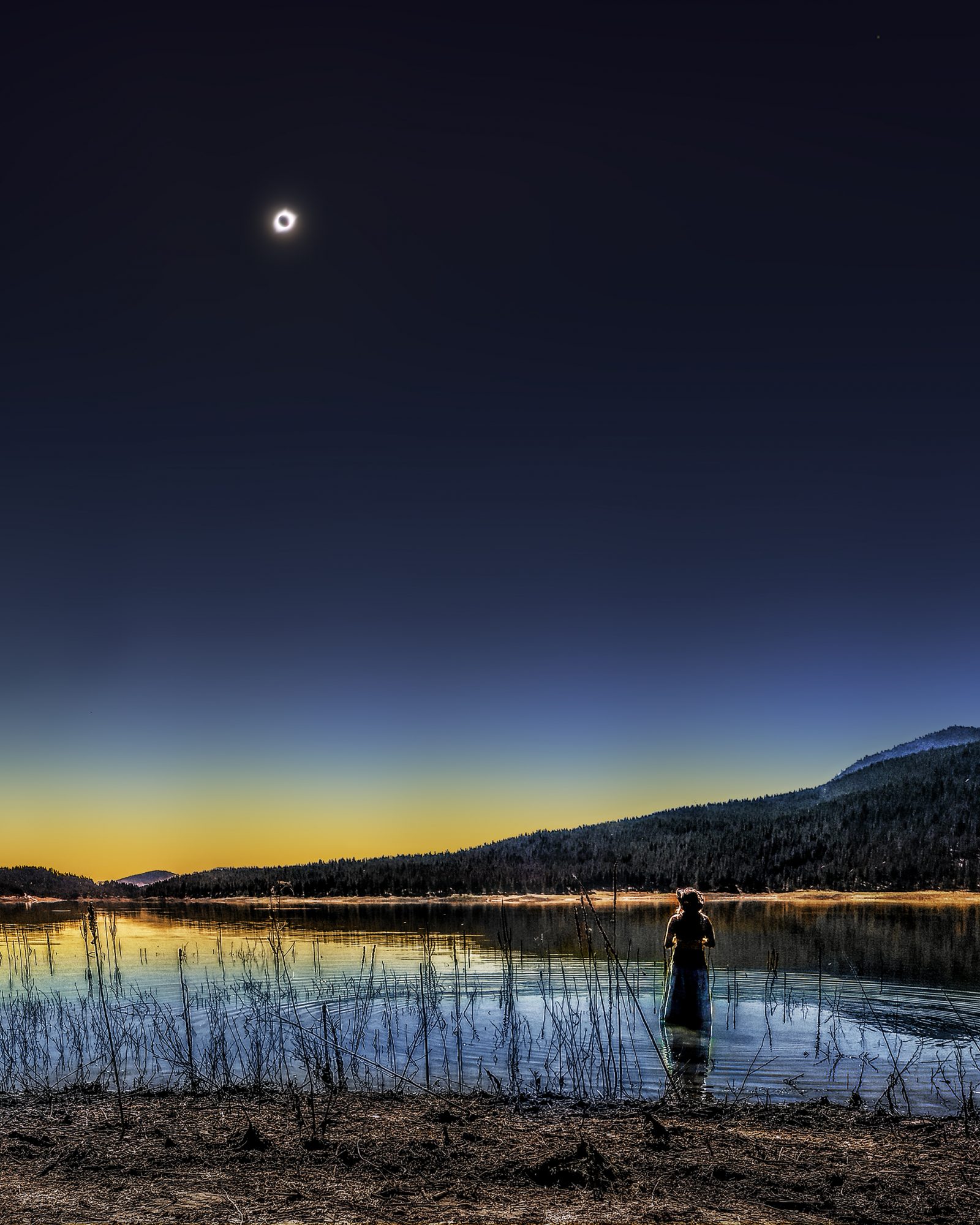 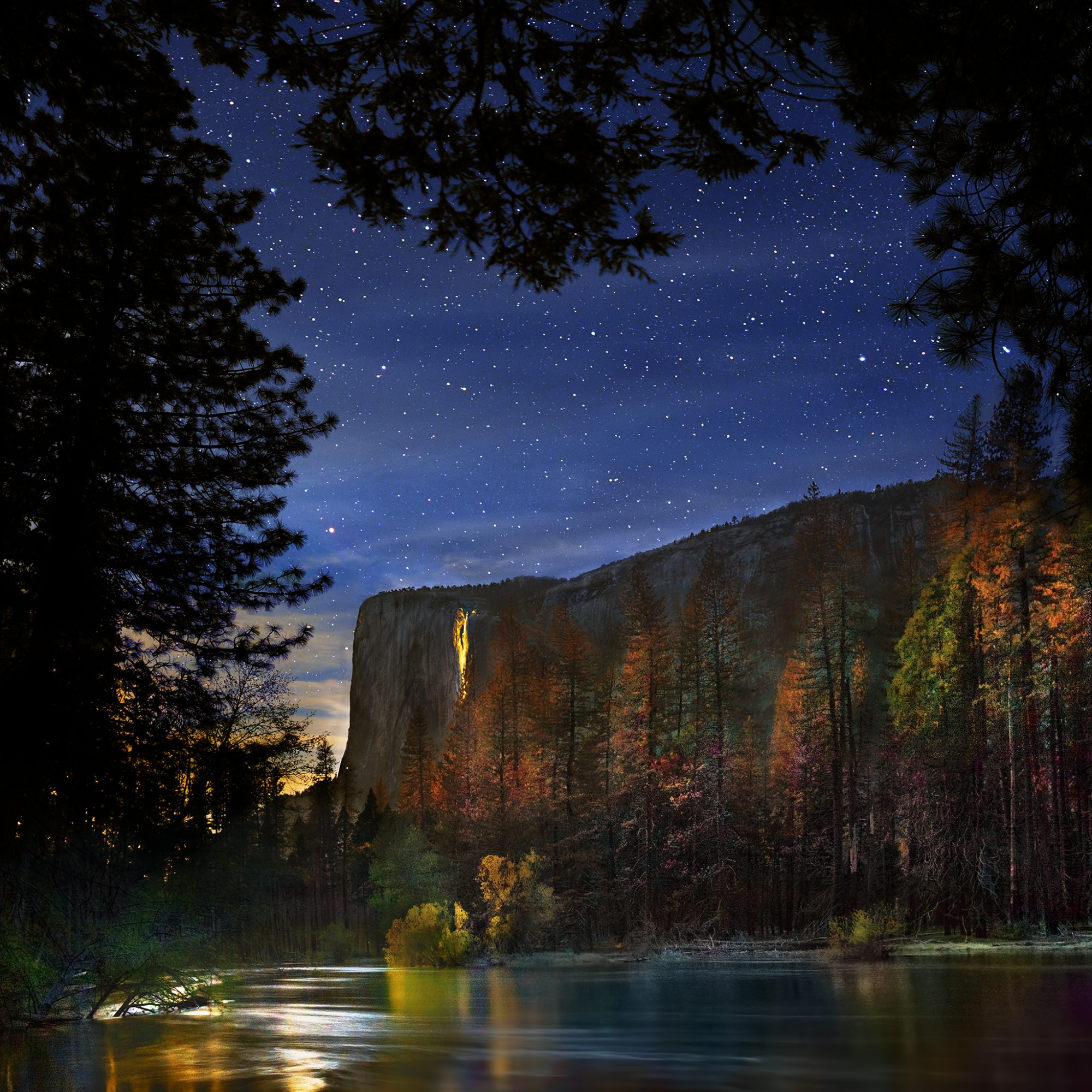