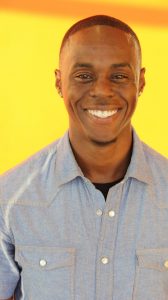 Today we’d like to introduce you to Rodney Minor.

Rodney, let’s start with your story. We’d love to hear how you got started and how the journey has been so far.
I started acting when I was in the 7th grade. It wasn’t until I became a junior in high school that I really started taking acting serious. I won my first award at Cal State University Dominguez Hills For best serious male performance in 2007. After taking time off from acting, I found the hunger to perform again back in 2014.

During this time, I wrote one of my most successful stage plays “Planters” a dramatic comedy about a group of criminals looking to get out the life of crime after completing one final robbery. Since this time, I’ve started in the stage play “ fences” “A Raisin in the Sun” Just to name a few. In 2016 I was nominated to perform in the KCACTF region 8 college theater festival for my performance in “Reagan’s Babies/Bobby song” an original play. At this festival, I also participated in a group performance entitled “Never Be What They Say” a Play based on racial profiling and discrimination. In the past four years, I’ve produced my original script “Planters” turning it into both a live theater show as well as a Web Series available on YouTube. I’m currently writing the 2nd season which should realest later Fall 2020. I also have a mini Instagram tv series entitled “True story told by P” which is hilarious. I also write and perform spoken word whenever I’m not acting or directing.

Overall, has it been relatively smooth? If not, what were some of the struggles along the way?
My road has had both smooth and bumpy roads. With acting being such a competitive field you have days where you question if this is even worth it. After performing live and creating different projects, I’m always reminded with this electrifying energy that this is what I was born to do. Which is always a great self-reminder to keep striving for greatness.

Please tell us about Major Minor Motion Pictures.
Major Minor Motion Pictures is my production company. Here we specialize in film making and screenwriting. I’m most proud of “Planters” the series, this show has created an outlet for some of our most popular characters to be able to branch off into other small series. Here at Major Minor, we like to set ourselves apart from the rest based on our content and approach to our storytelling. We do MAJOR things in a MINOR way.

If you had to go back in time and start over, would you have done anything differently?
Execution would be what I’d do differently. Just alter the approach of certain project just a little bit. 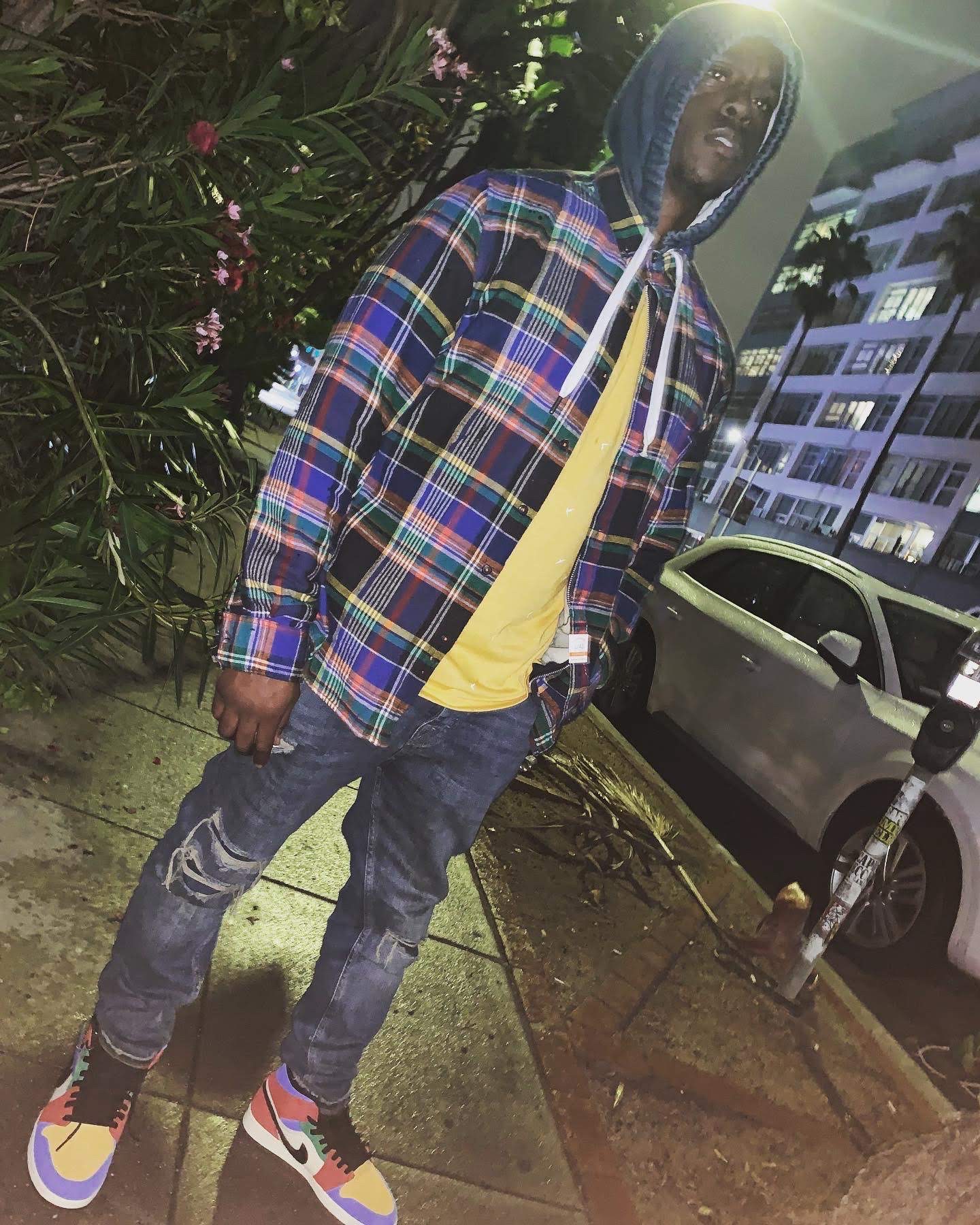