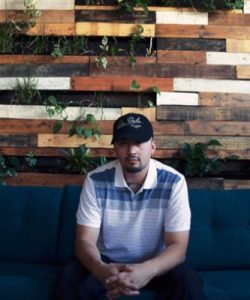 Today we’d like to introduce you to Roddy Hernandez.

So, before we jump into specific questions about the business, why don’t you give us some details about you and your story.
I first got into playing pool in middle school with my uncle Mike, who would take me to a local billiard hall every Sunday. As I spent more time there becoming enamored with the game and watching tournaments held there, I decided to devote myself to improving my skills and partaking in those competitions. So, I bought my own table and began practicing extensively at home.

However, I soon realized that the effort I put into practicing did not transfer well to the actual tournaments, and the reason for this turned out to be because my table was different from the ones at the billiard hall. This was the moment I became extremely fascinated with the idea of pool tables and how they affect the game as a whole. I sold this first table for another, higher quality one, but it still did not closely resemble those at the pool hall.

So, I decided to build my own custom table to more closely resemble the tournament ones, and through this process, I found a new rewarding, therapeutic hobby which gave me the ability to help others enjoy the pool while also expanding my personal skills.

Overall, has it been relatively smooth? If not, what were some of the struggles along the way?
For the most part, I’ve had no major issues in refurbishing pool tables. The one biggest problem I’ve faced, however, is telling some customers that the tables they do bring in are sometimes too old and broken-down to restore completely and produce results similar to newer tables.

Please tell us about Six Rails Billiard Co..
My company refurbishes pool tables, mostly for tournament play, and specializes in railings and fabric replacement. My tables are known for playing fast, having accurate responses from the cushions, and always having new railings and felt put in place. I am most proud of being an independent business owner who only relies on word-of-mouth to attract new customers.

If you had to go back in time and start over, would you have done anything differently?
If I was to start over, I would have gotten into this business sooner. 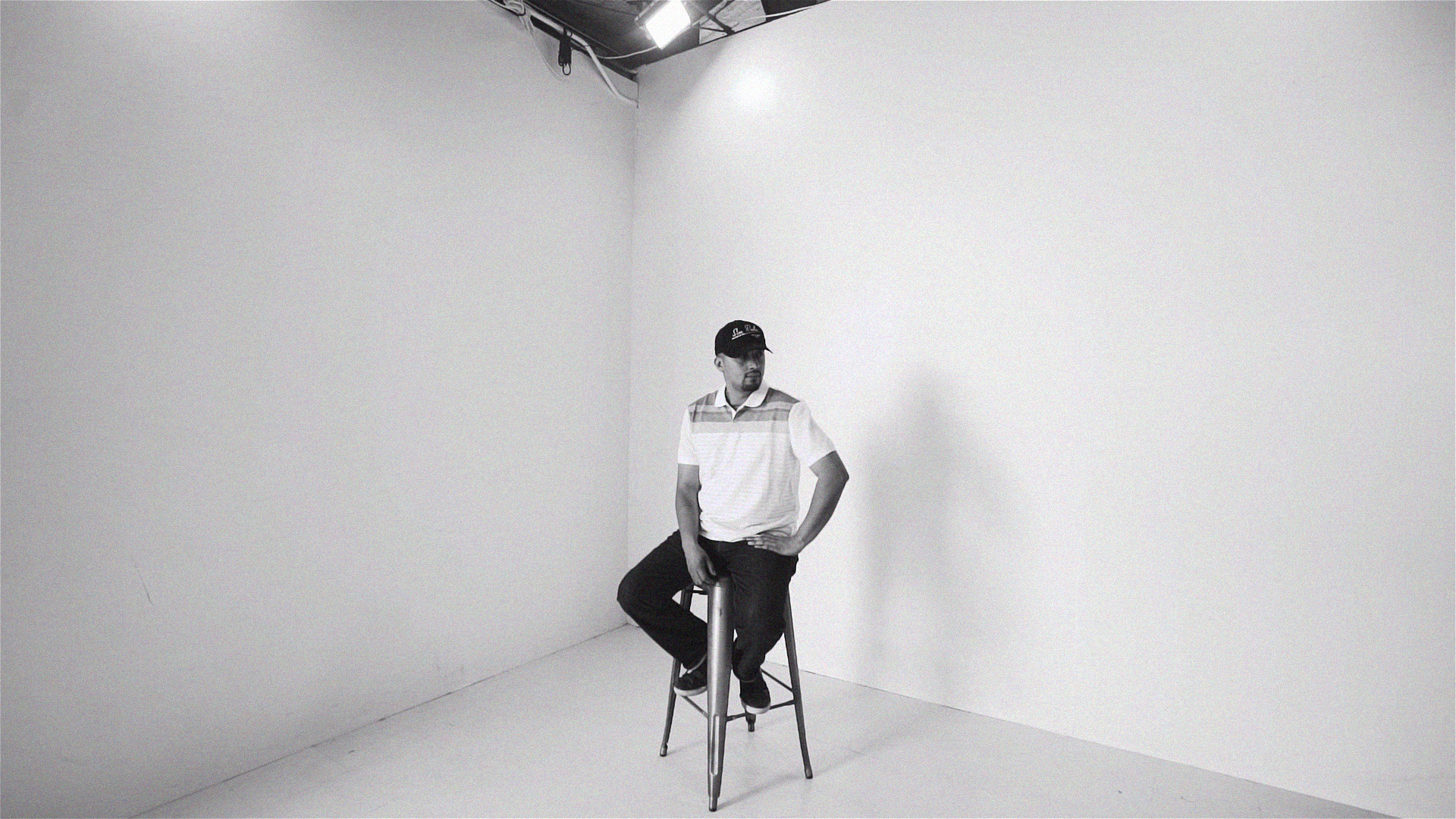 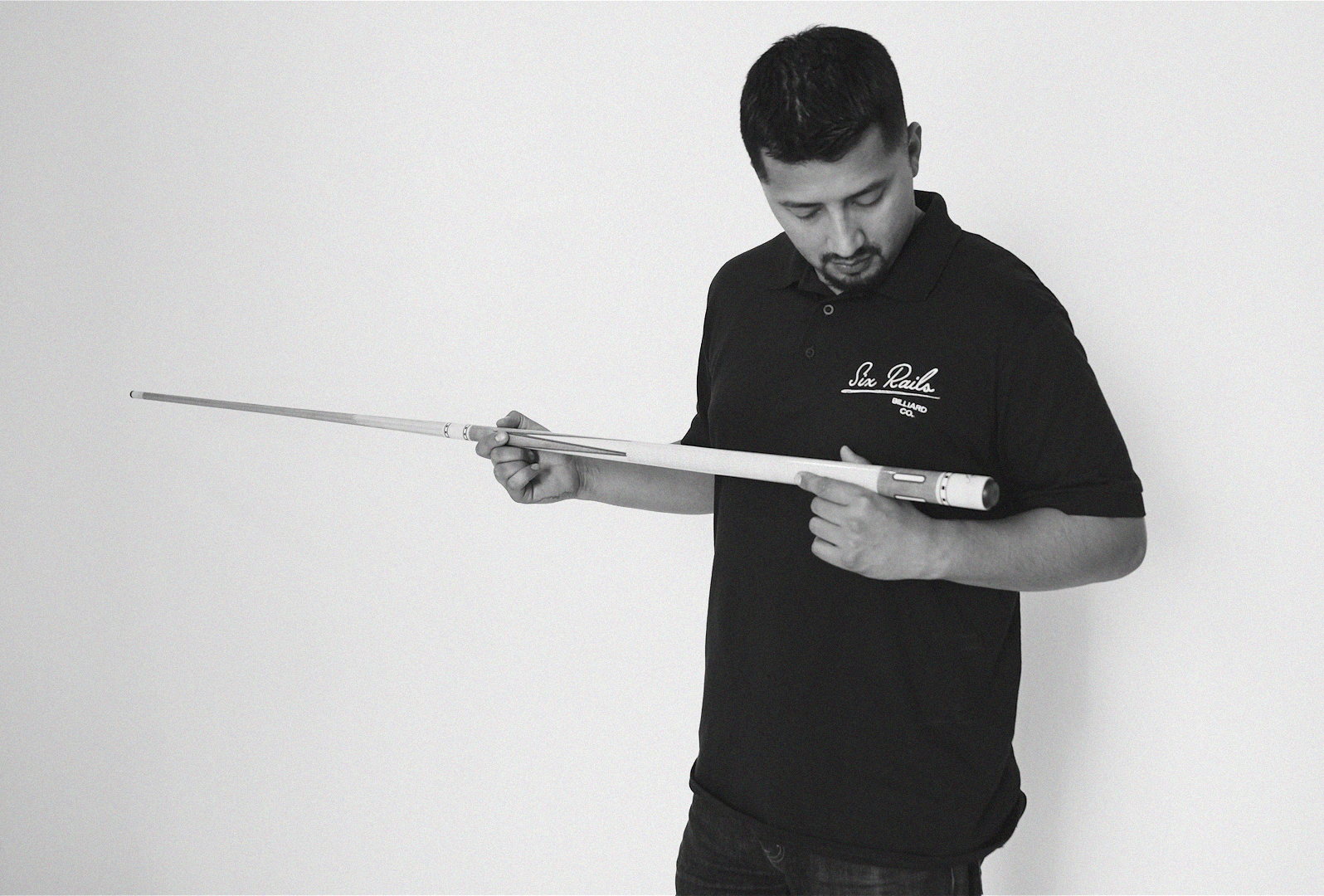 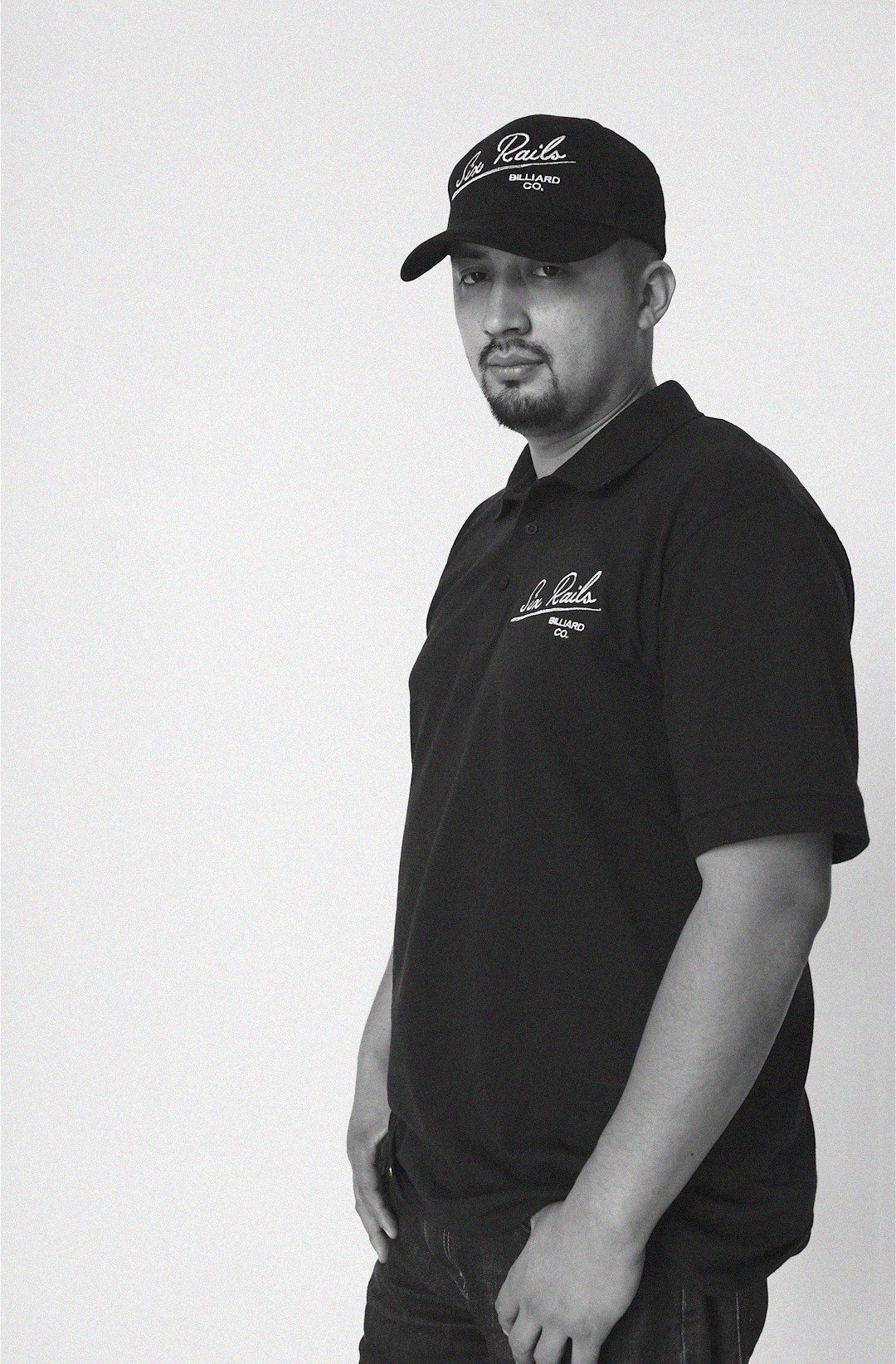 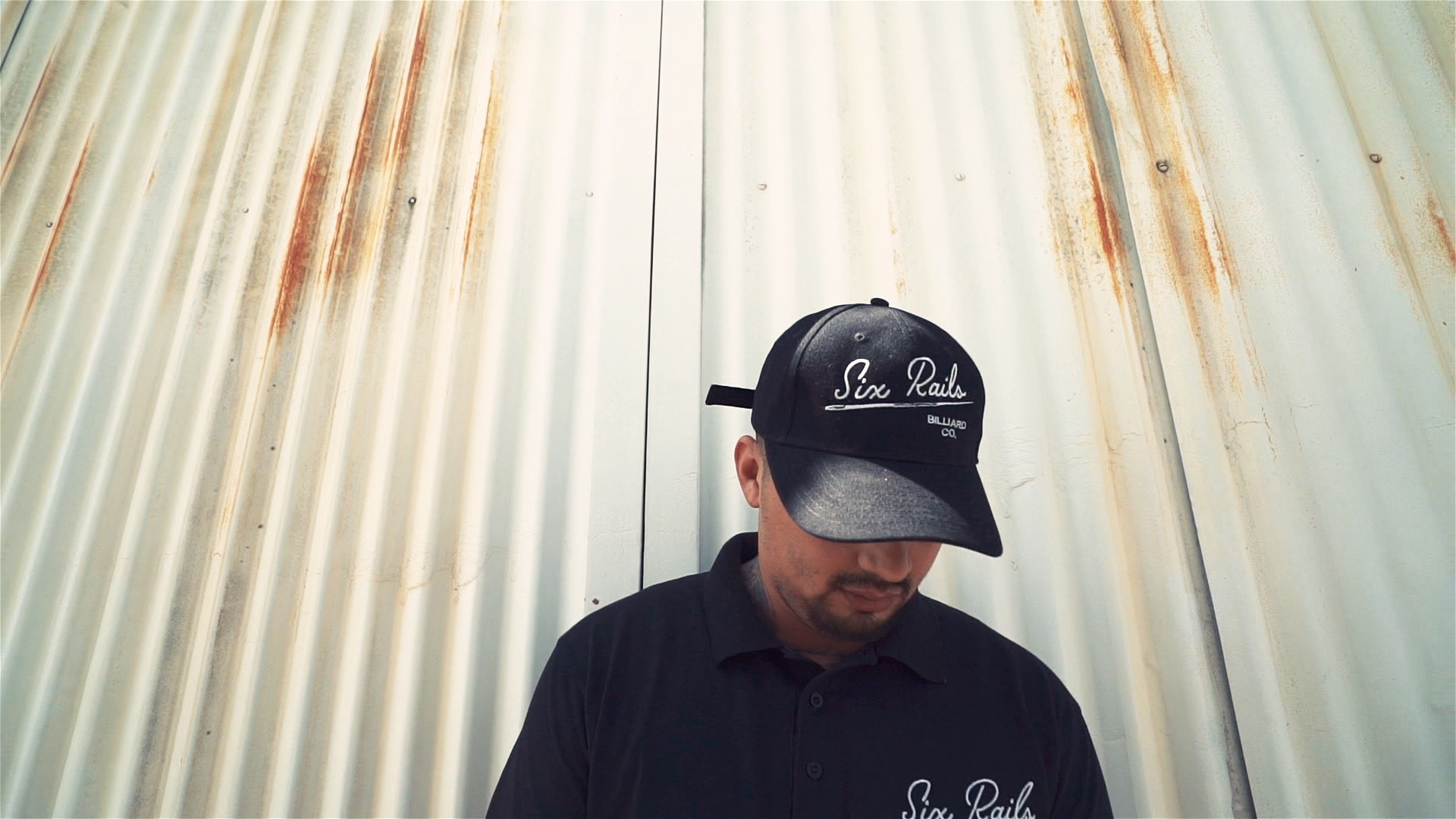 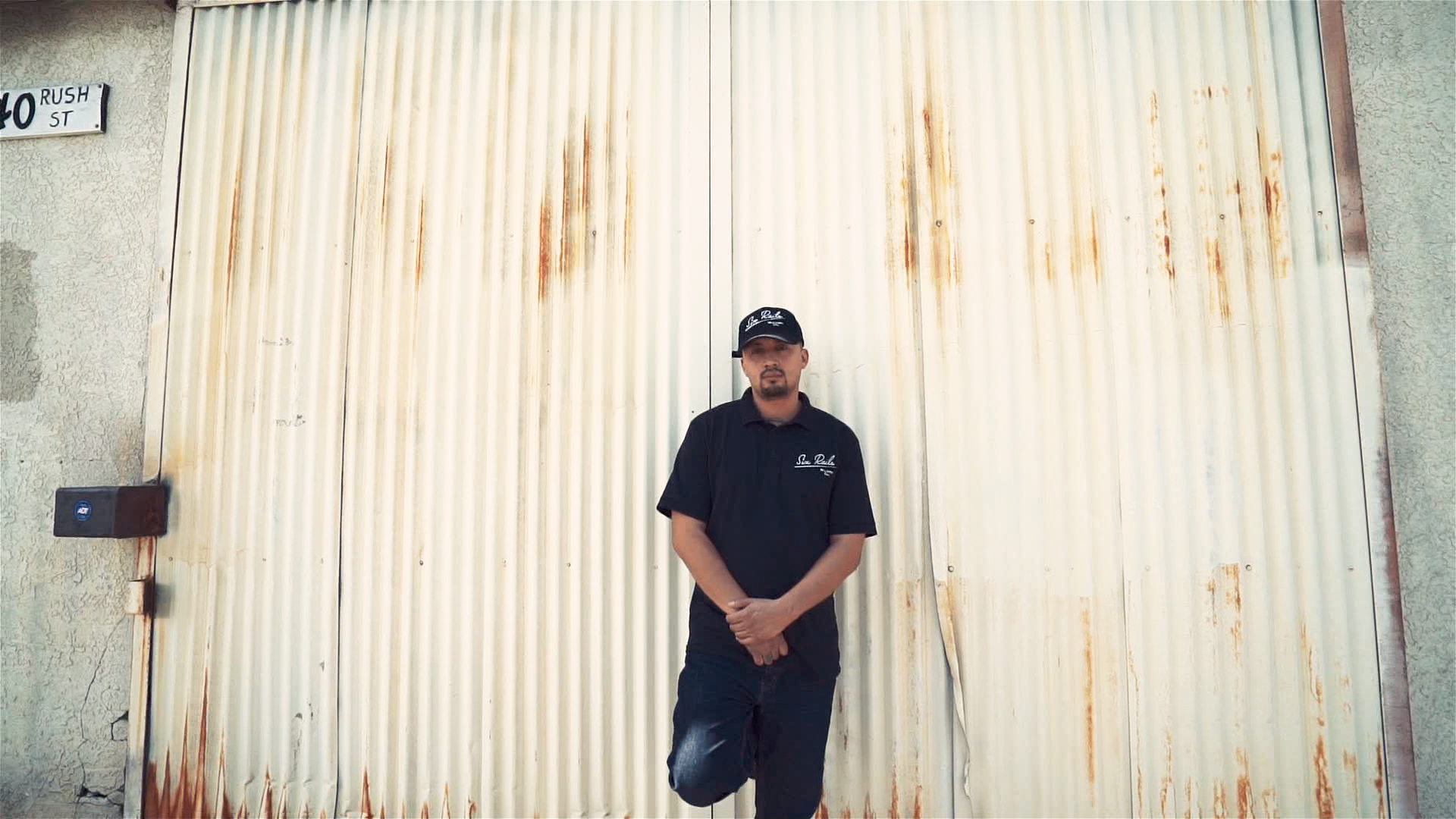 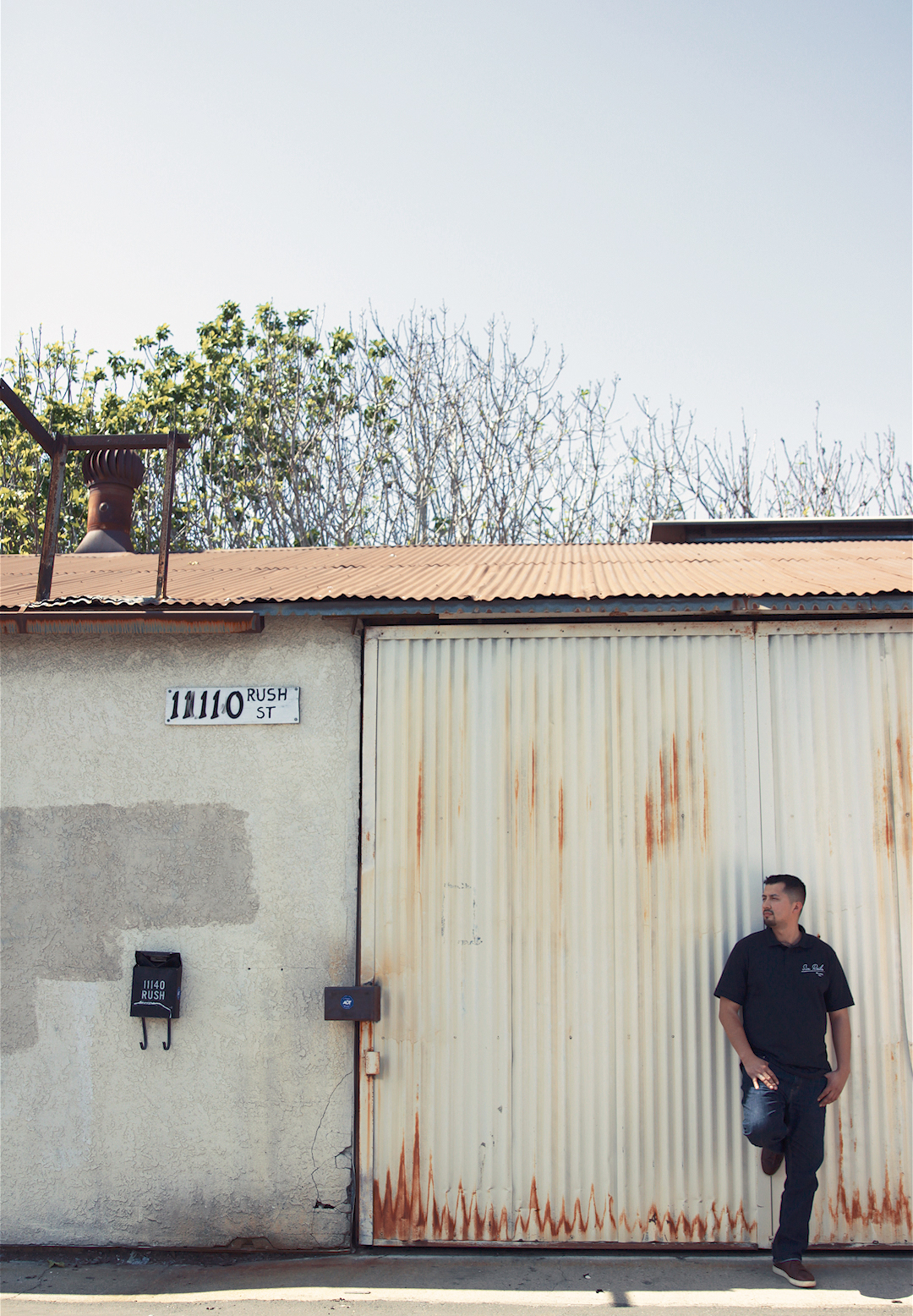 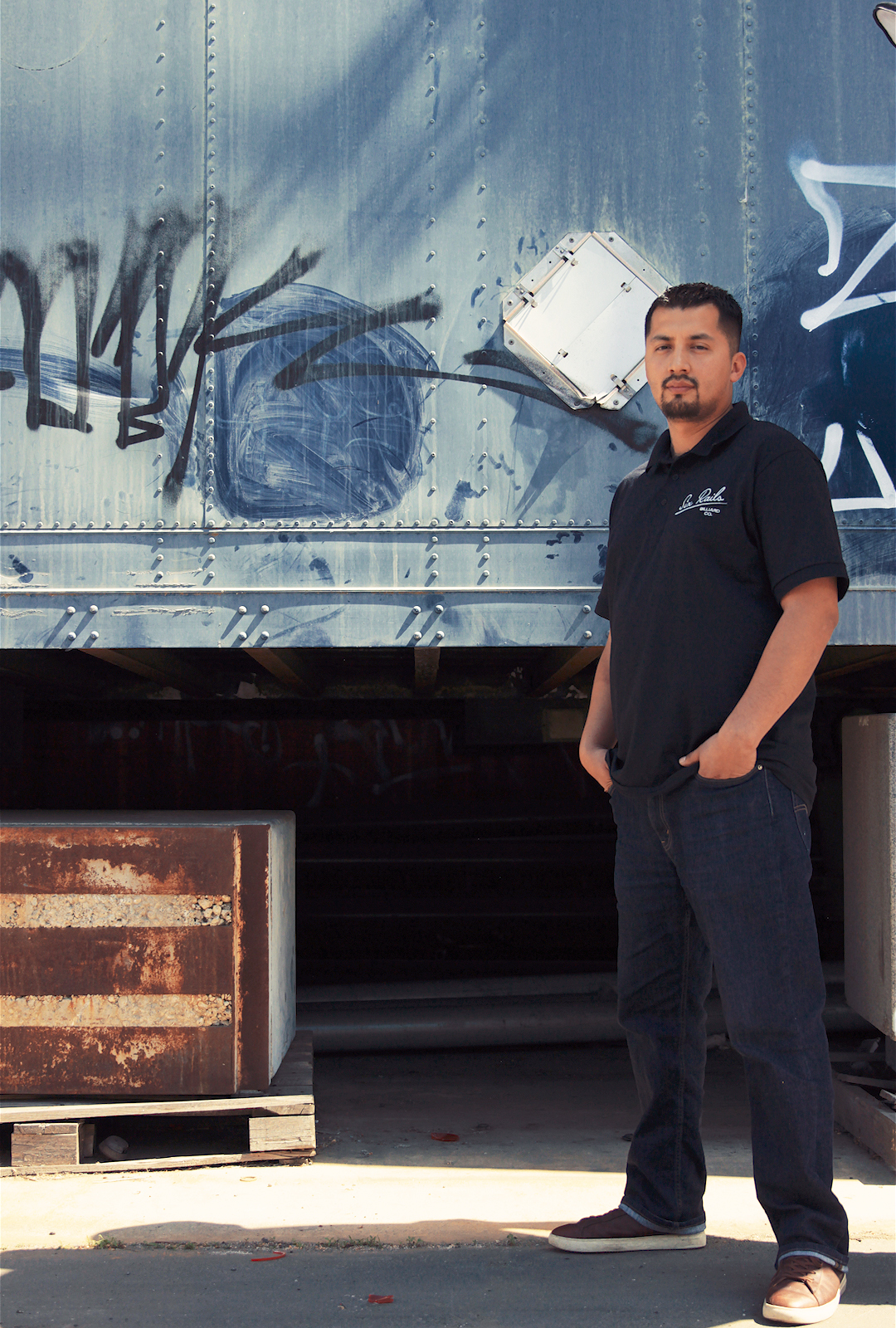