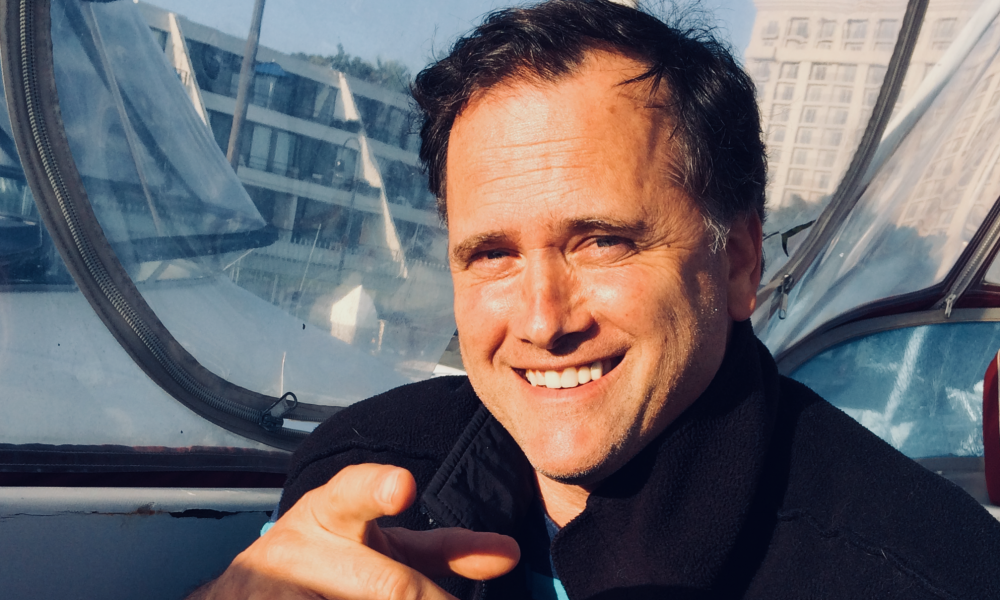 Today we’d like to introduce you to Rod Rotondi.

Growing up in an Italian-American family with food as the center of family and social gatherings, hospitality and food preparation are second nature to Rod. From hand rolling his grandmother’s “secret” gnocchi to enjoying formal banquets in Rome at the residence of his grandfather, the American Ambassador, to cooking courses in Paris, Rod’s youth was food-centric.

After completing his Masters in International Economics, Rod spent 6 years managing grassroots development projects in the Middle East/Africa for the United Nations.

Trading in his 3-piece suit for a wetsuit, Rod moved to Dahab, Egypt, a Bedouin village along the Sinai Peninsula, where he created a resort offering scuba diving, desert safaris, a hotel, restaurant, and a wellness center. There he opened the first yoga center in Egypt and on the millennium held the largest party in the Sinai since Moses- over 2,000 people!

Deciding to return home, Rod settled in Marblehead, MA, and opened Rod’s Wrap & Juice Bar, an organic, vegan and raw restaurant. Capitalizing on a lifetime of culinary lessons from around the globe, Rod developed the recipes and concept, which he then brought out to Los Angeles to become Leaf Organics Restaurants.

Soon a steady stream of customers came including celebrities such as Toby Maguire, Stevie Wonder, Andre 3000, Woody Harrelson, Ali Larter, Alicia Silverstone, Carol Alt, Forest Whitaker, Allen Chance and many more.” Rod closed the restaurants in 2013, choosing to focus on building his Leaf Cuisine brand for plant-based cheese spreads and more. Leaf Cuisine is now distributed in nearly half the country on its way to full national coverage.

Rod lives on a boat in Marina Del Rey, plays several instruments, sails, scuba dives and loves everything to do with the water. He takes part in many charity events throughout Los Angeles including Save the Bay, The American Heart Association and the Breast Cancer Fund. He also does private teaching, chefing, consulting and speaks at schools and colleges and has catered the Grammy Awards and other entertainment industry functions.

We’re always bombarded by how great it is to pursue your passion, etc – but we’ve spoken with enough people to know that it’s not always easy. Overall, would you say things have been easy for you?
The Great Recession of 2008 was a major challenge and a learning experience.

So, as you know, we’re impressed with Leaf Cuisine – tell our readers more, for example what you’re most proud of as a company and what sets you apart from others.
Leaf Cuisine is focused on providing our consumers with delicious, high-quality plant-based foods at reasonable prices. We currently specialize in replacing dairy-based foods with better tasting plant-based ones. Our products are gourmet but our business philosophy is inclusive, not exclusive. We want to include as many people as possible and serve the mainstream in addition to the committed healthy or ethically minded. And we love food. Spread the love, baby!

So, what’s next? Any big plans?
Our plan is to continue our steady growth around the country, gradually introduce more product lines and continue to serve our consumers. 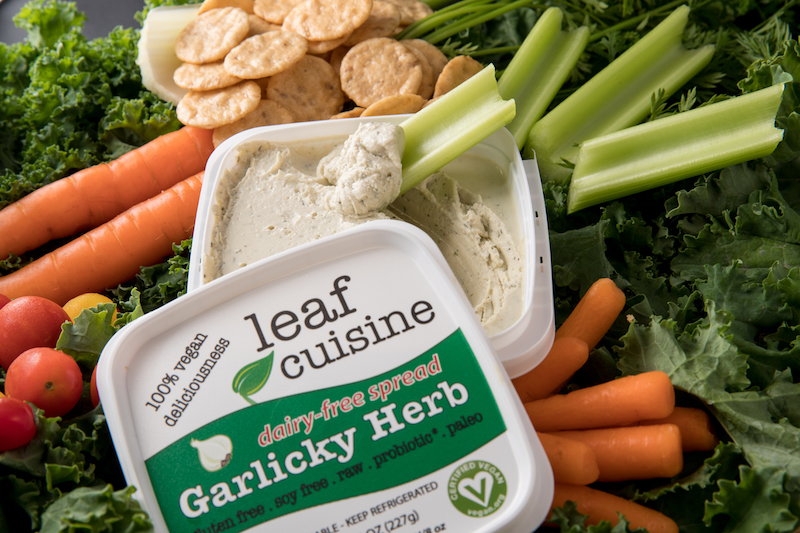 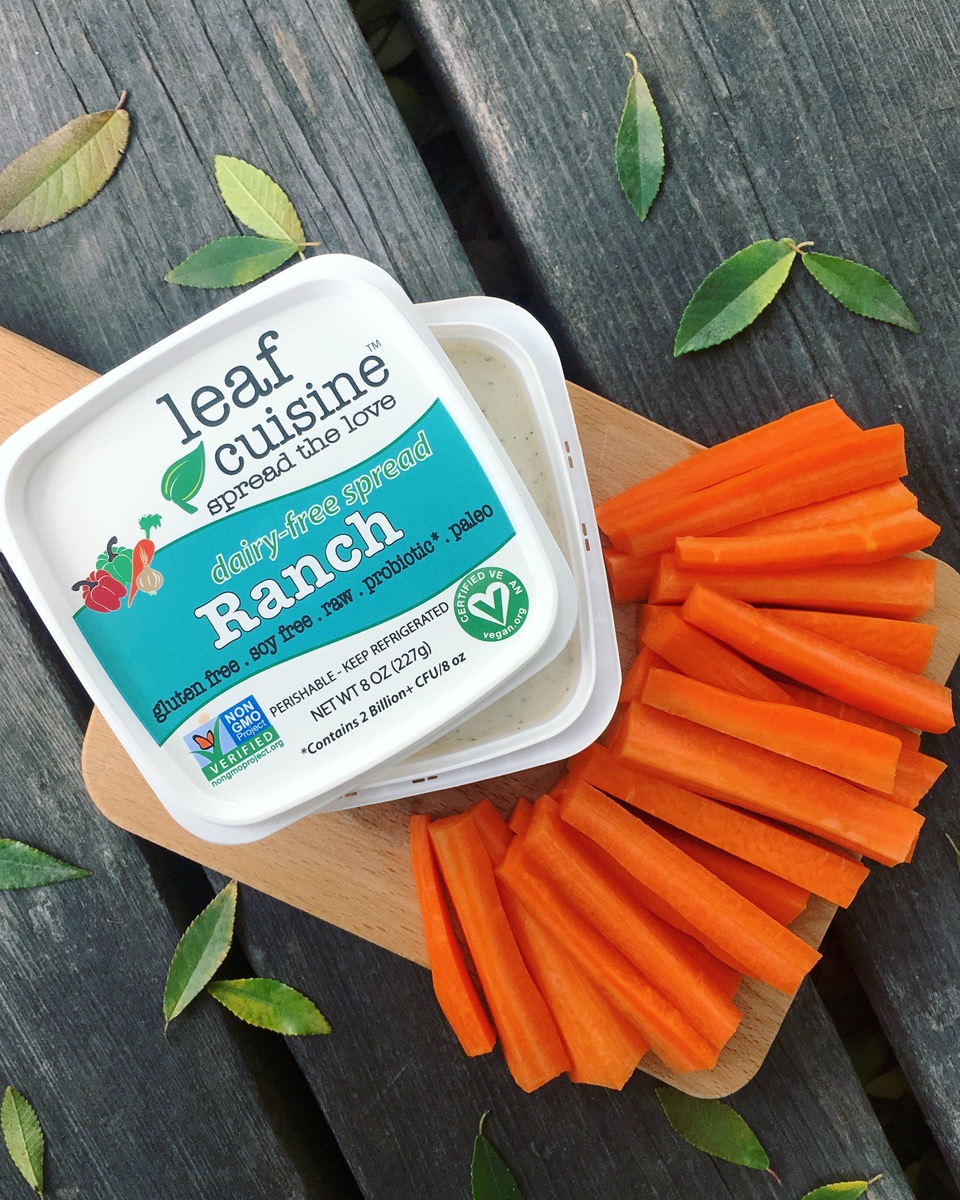 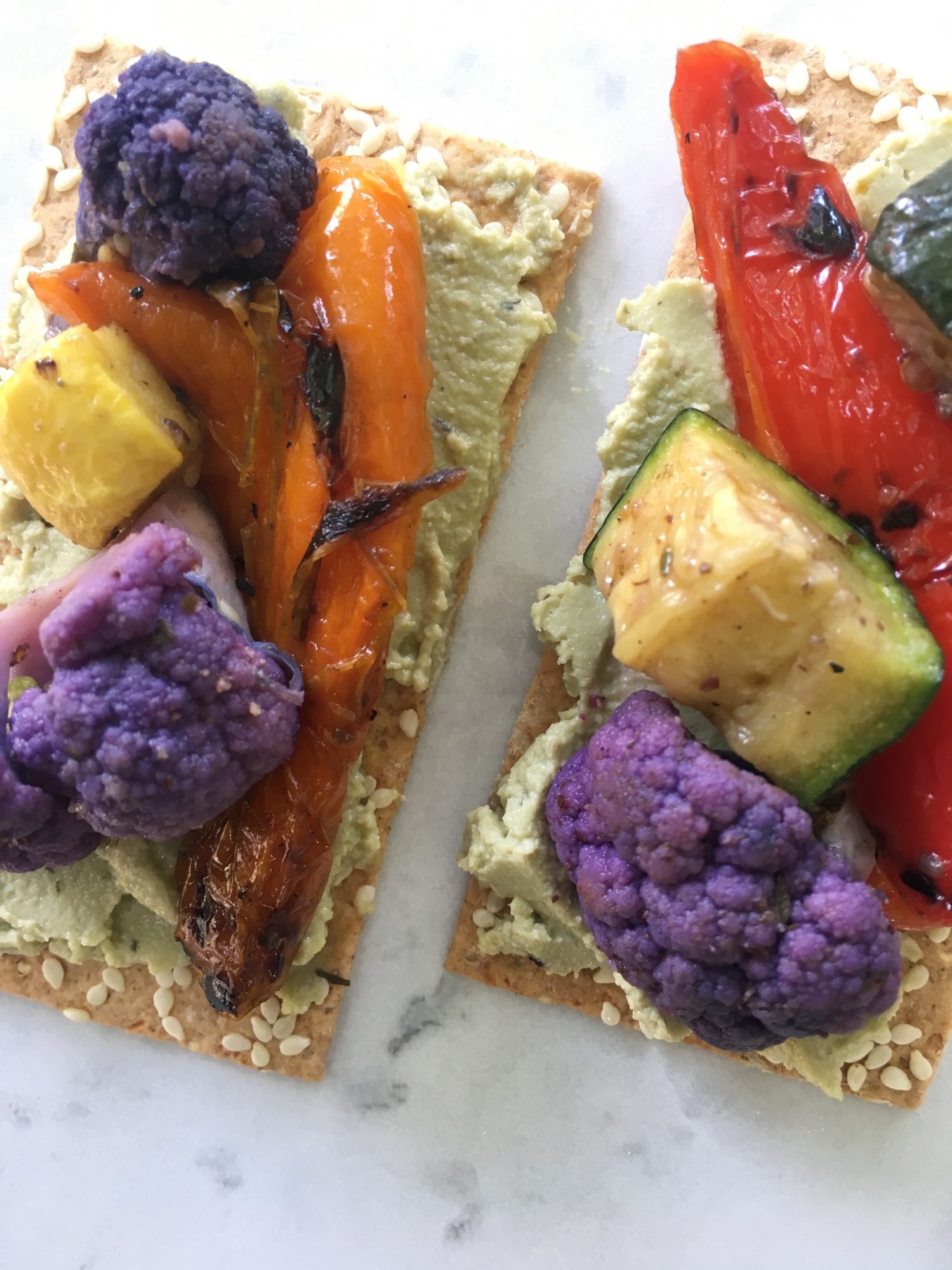 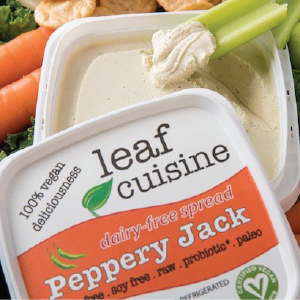 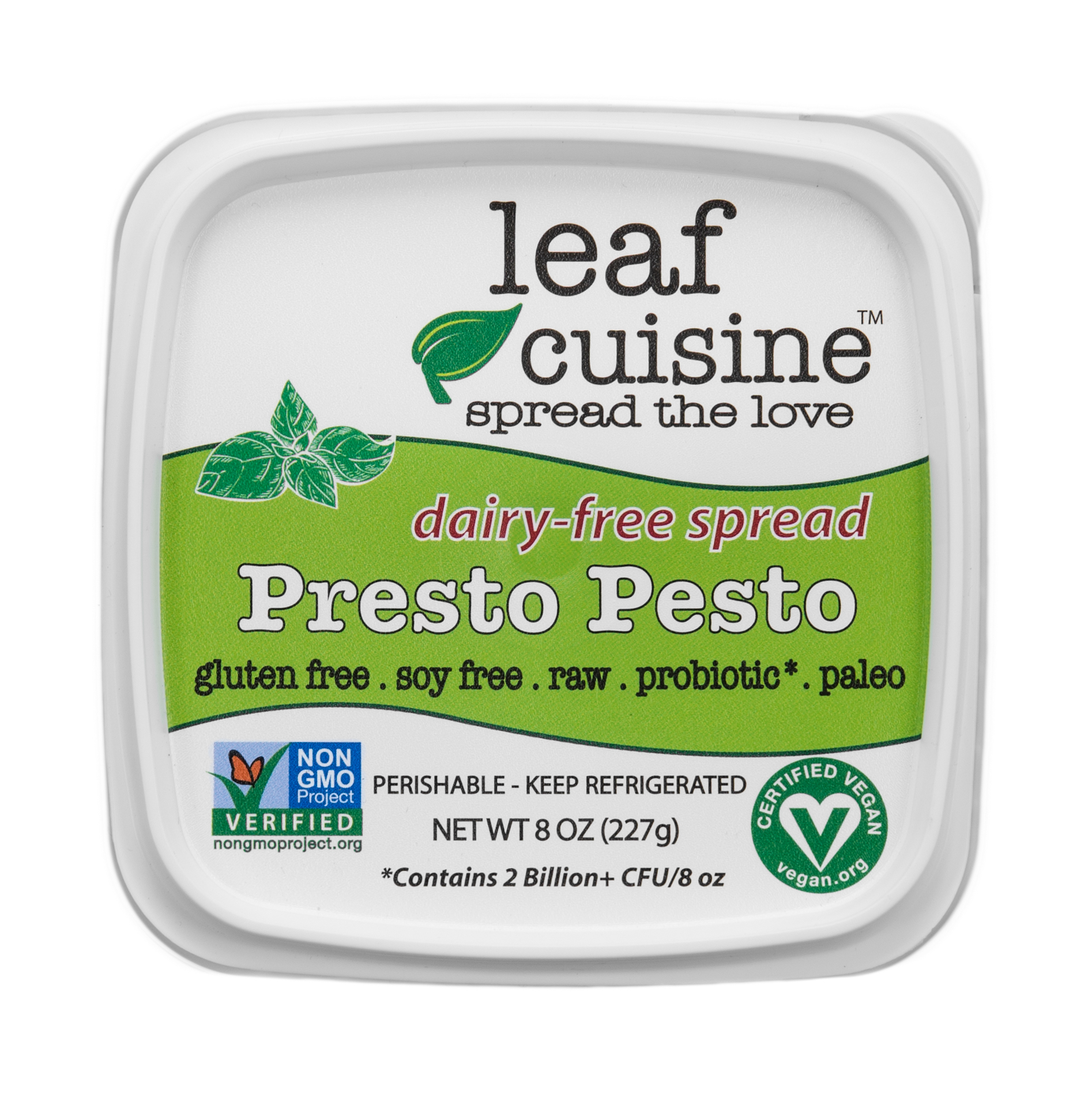 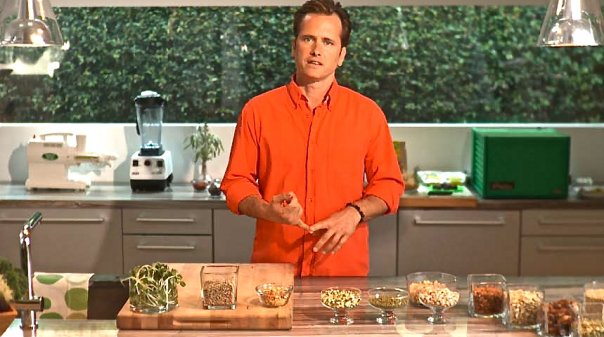 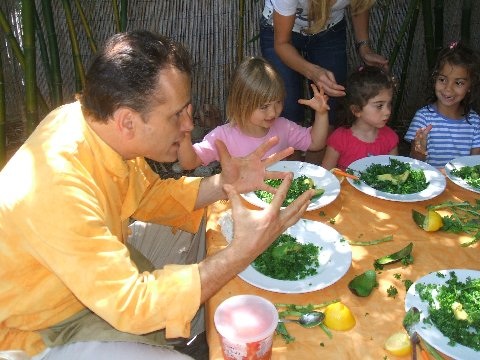 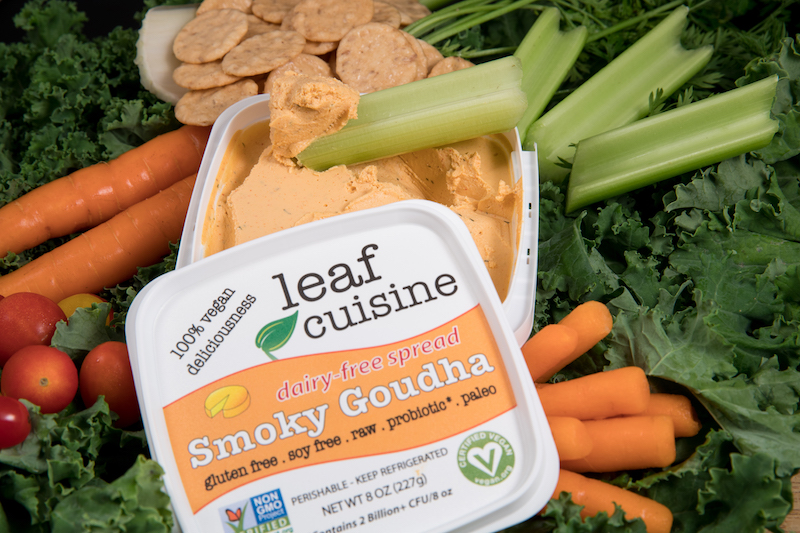