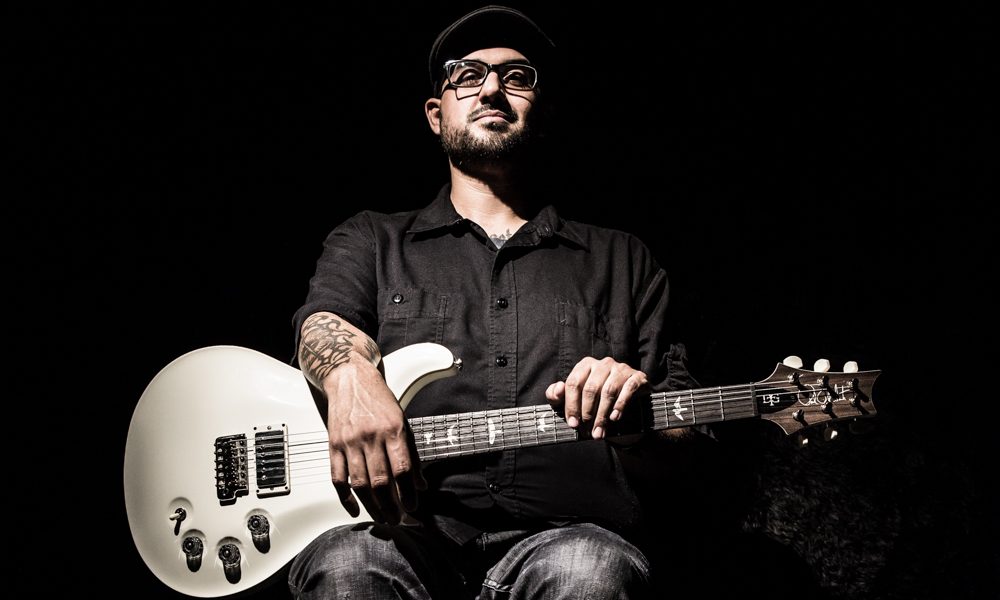 Today we’d like to introduce you to Rod Castro.

Rod, let’s start with your story. We’d love to hear how you got started and how the journey has been so far.
I started out playing guitar and singing in a punk-ska band when I was a teenager. I never thought in a million years I could be a session guitarist. I had really bad ADD and trying to study music was super difficult. To this day I still haven’t had any kind of formal music training. I don’t read music and my knowledge of theory is minimal at best. Sometimes it benefits me. Sometimes it makes my job much more stressful.

When I was 19 I joined a band with an actor named Tom Sizemore. We did an EP and a session drummer named Mike Taylor was brought onboard. He ended up referring me for my first gig and it all kind of snowballed from there.

Shortly after that, i ended up becoming the resident session guitarist for an engineer/producer named Skip Saylor. Skip got me on some of my first big sessions with artists like Snoop Dogg and Bobby Brown.

I definitely learned a lot from Skip and working there also led to many incredible opportunities including performing and recording with Beyoncé.

Through many great friends and musical colleagues I’ve been able to work with a lot of incredible artists like Ellie Goulding, TLC, Bebe Rexha, Chloe X Halle and Bootsy Collins. I would be nowhere in my career without my friends.

We’re always bombarded by how great it is to pursue your passion, etc – but we’ve spoken with enough people to know that it’s not always easy. Overall, would you say things have been easy for you?
Yes and absolutely not.

I say yes because I’ve always had faith and knew that things were going to be the way they were meant to be. I’m a HUGE believer in manifestation. My approach with getting work has always been very zen-like.

Of course life throws many curveballs to everyone. I was a single parent for quite some time, while simultaneously trying to build my career in music and holding down a job to provide for my son and I. I got to a point where i just took a leap of faith and went for it. It wasn’t easy and it didn’t happen overnight. But i stuck with it.

I’m lucky to have had a lot of help from family and my significant other but there have definitely been a lot of challenges, compromises and losses.

Please tell us more about your work. What do you do? What do you specialize in? What sets you apart from competition?
I’m a session guitarist and a songwriter. I like to think that I’m pretty versatile with most styles and genres but I’m told i have my own sound, which I think is what keeps me employed.

I’m a decent chameleon and can blend in with most types of music. The majority of the studio work i get called for is providing ambient soundscapes and sounds/textures that most people wouldn’t even think was coming from a guitar.

What were you like growing up?
I was kind of a dorky kid and a loner. I went to a catholic school and I was pretty sheltered. I got picked on quite a bit so I always spent time by myself. I was always singing and coming up with songs. I knew I wanted to do music for as long as I can remember.

Once I got to high school I did a bit of a 180. I became a total punk rock kid. I fell in love with heavy and aggressive music which is funny considering most of what I get hired to play is pop and r&b. 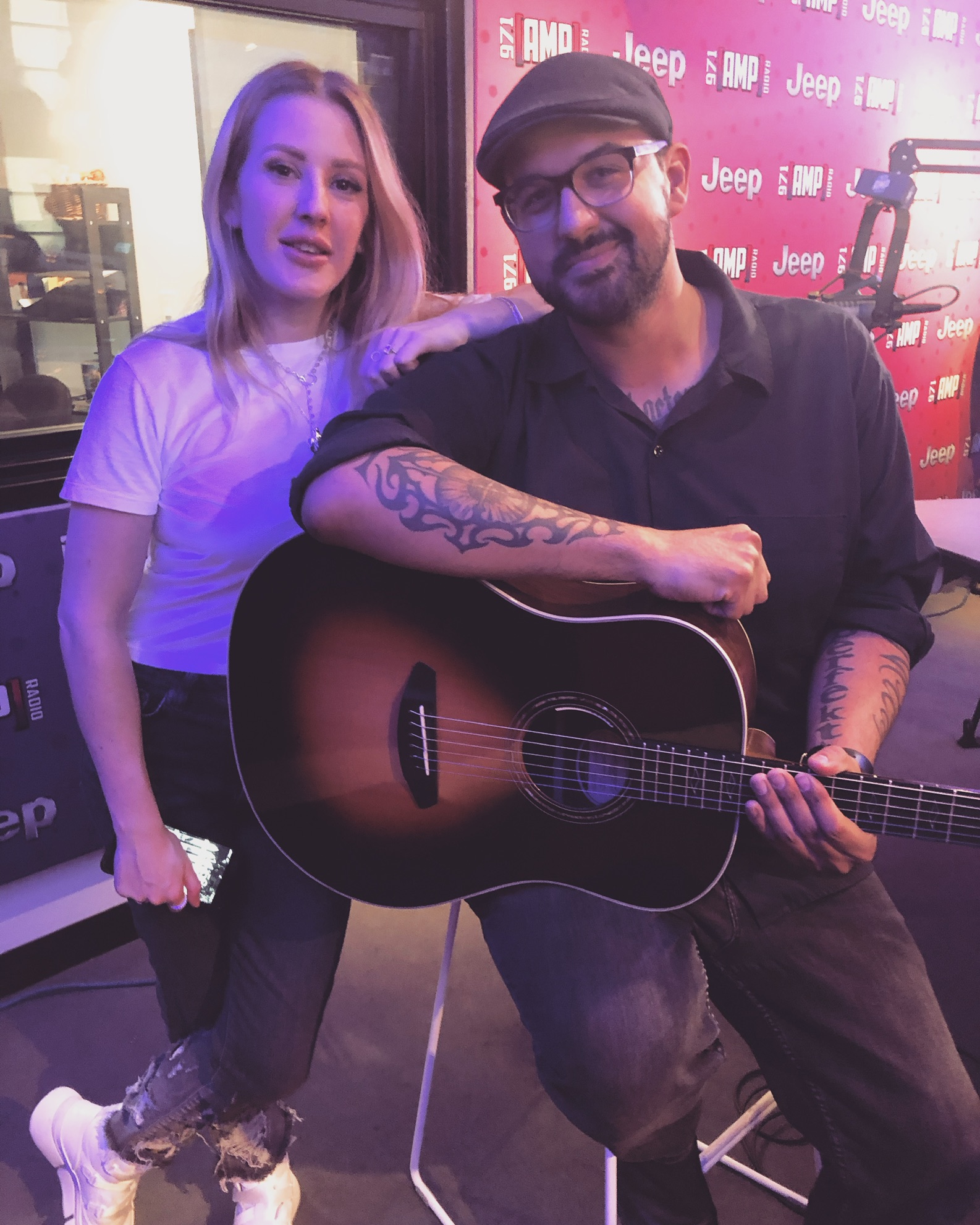 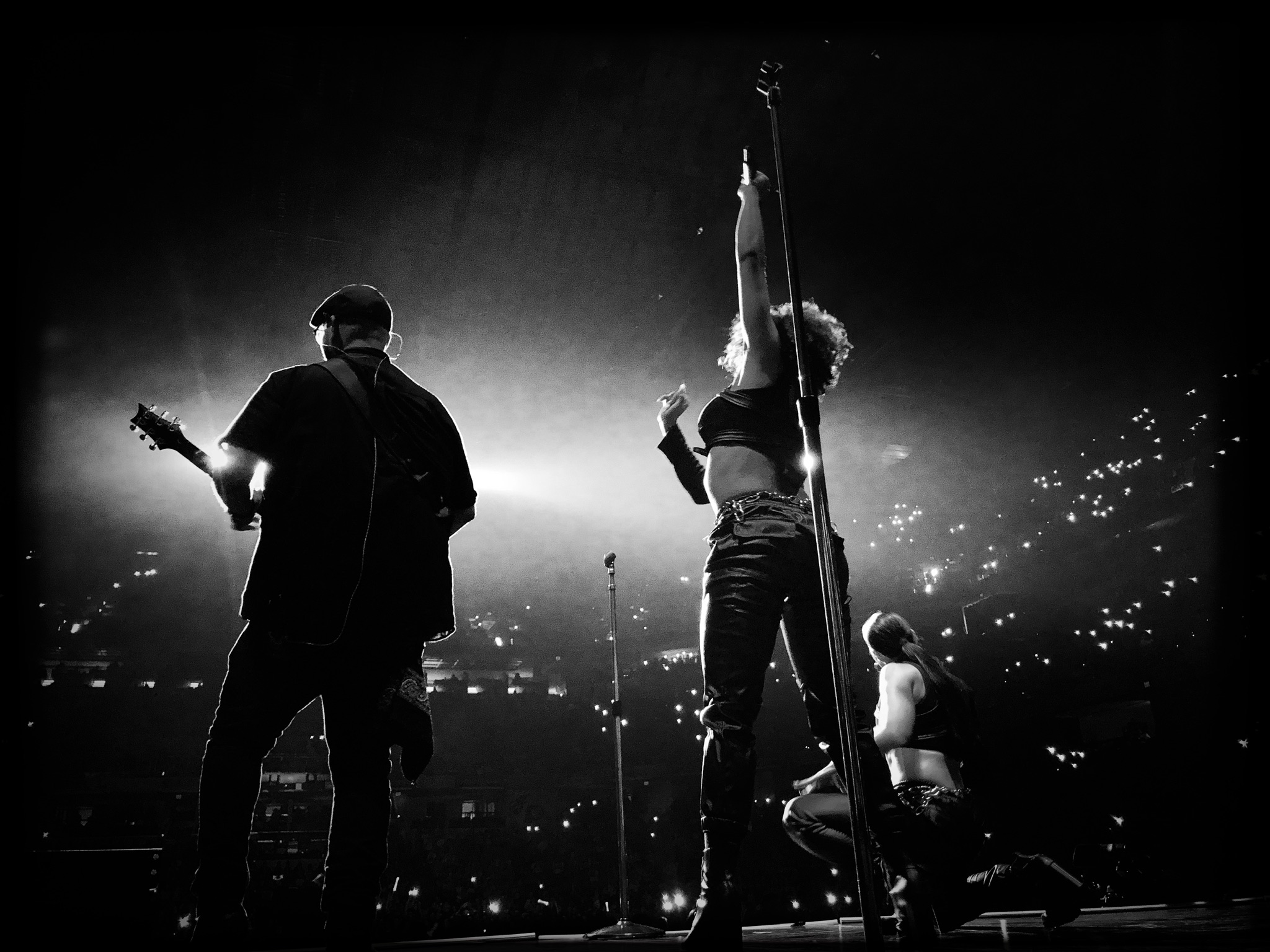 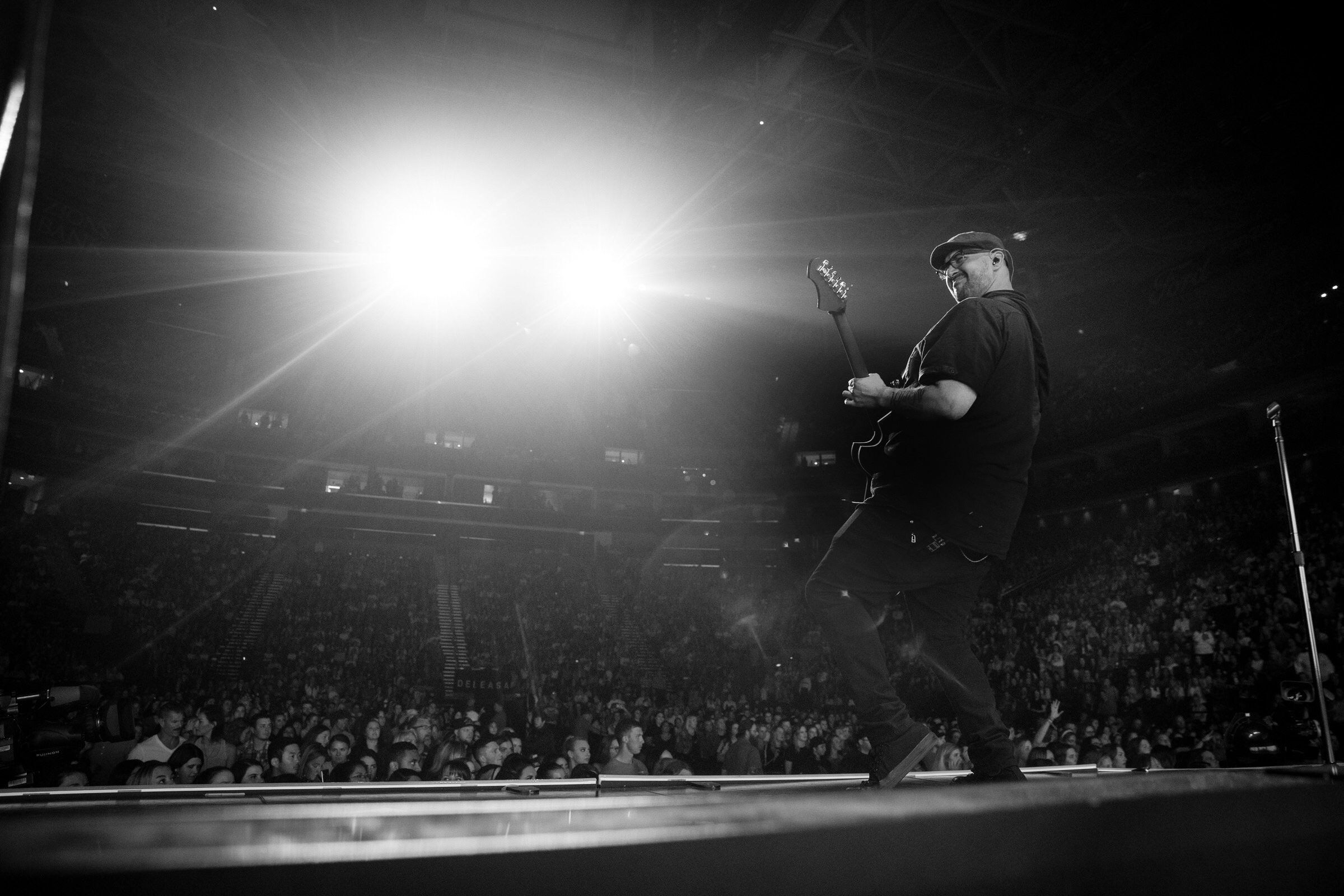 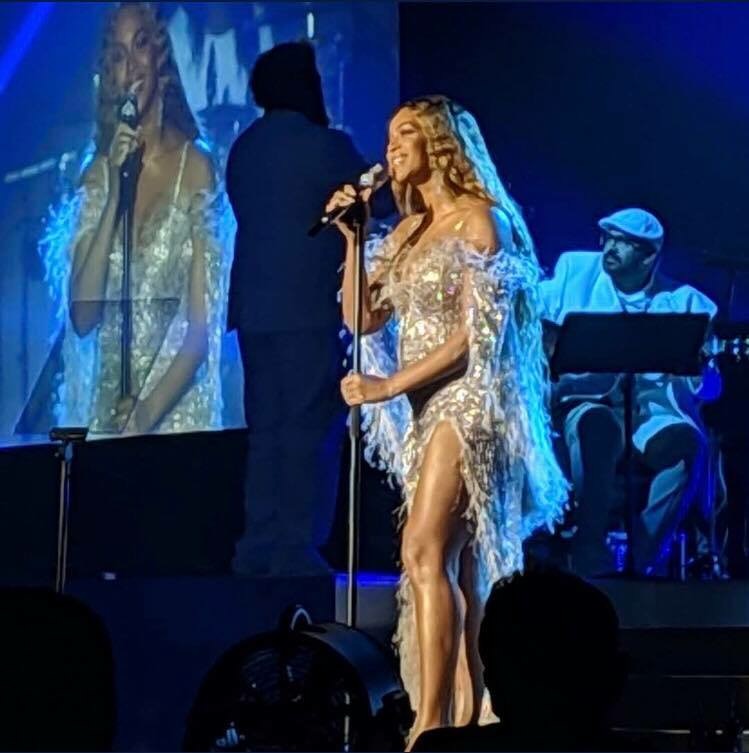 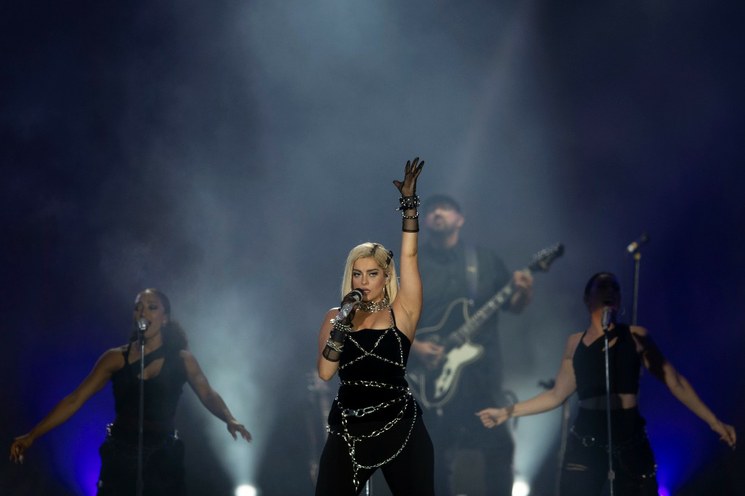