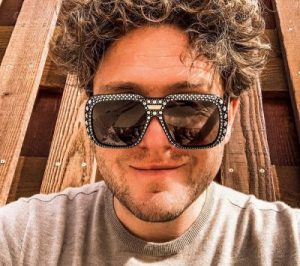 Today we’d like to introduce you to Rocco Gardner.

Thanks for sharing your story with us Rocco. So, let’s start at the beginning, and we can move on from there.
In 2012, I was living and working in New York City producing a festival called Escape to New York, a three-day show on the Shinnecock Reservation with five stages, 100 DJs, some bands, chefs, artists, 100 teepees in the middle of the Hamptons – it was ahead of its time.

Plenty of people came, but some of the business side wasn’t right, so we moved on. We partnered with Sunshine Sachs to create a charity race called Escape for Good, 24-hours to get as far as you could with no money, dressed as a superhero in support of your favorite charity. It was a lot of fun and helped people, but I was looking for a new project for the Escape brand that would house my friends who wanted to create.

Around the same time, I was recording in Joshua Tree, California at Dave Catching’s Rancho de la Luna. I went looking for a hut. Just a small place to get out of NYC occasionally to chill and spend time in the desert. I found a 40-acre ranch instead.

So, as you do, I bought it and left New York. From there the place evolved into what it is today. That was five years ago.

Great, so let’s dig a little deeper into the story – has it been an easy path overall and if not, what were the challenges you’ve had to overcome?
Life isn’t a smooth road. You have bumps, that’s how you learn. Struggles equal what most people call mistakes, but actually, they are moments when you learn. That doesn’t mean they are fun, necessarily, but you will come to appreciate they got you to the next spot (unless they kill you of course hahaha).

Yes, so I experienced people saying “you can’t do that,” I experienced partners being useless and getting rid of them, I experienced debt and figuring out how to settle it without running, and I experienced the stress that comes with living through that. Now, I’m more careful about what I get into before I run at something.

Please tell us about Escape/Rancho V.
In terms of being set aside, we like to work with as many people as possible, creatively.

The ranch is a 100-acre property with about 8,000 square feet of creative space. We’ve hosted everyone from The Arctic Monkeys, to Johnny Depp to people you haven’t heard about. The idea is to share a small creative space with people who are either awake already or who are looking to wake up.

Mainly to their surroundings, our relationship with nature. And to then use their influence (note we are not talking Instagrammers) – but their real influence over people who follow their progress, to share their thoughts and dreams.

That might sound a little out there but its what makes us different. As a business, we are not “known for” anything significant. Are there are many other people doing what we’re doing? Probably… hopefully!

Do you look back particularly fondly on any memories from childhood?
Honestly, the memories of childhood, when things were more simple, are what I’d wish for everyone. Once you take away unnecessary stress caused by “wanting” unnecessary things – like money, power, being known (dearest influencers) – and you focus on wealth, i.e., being fulfilled by the better things around us, you can start to get back to that place where the world was colorful. 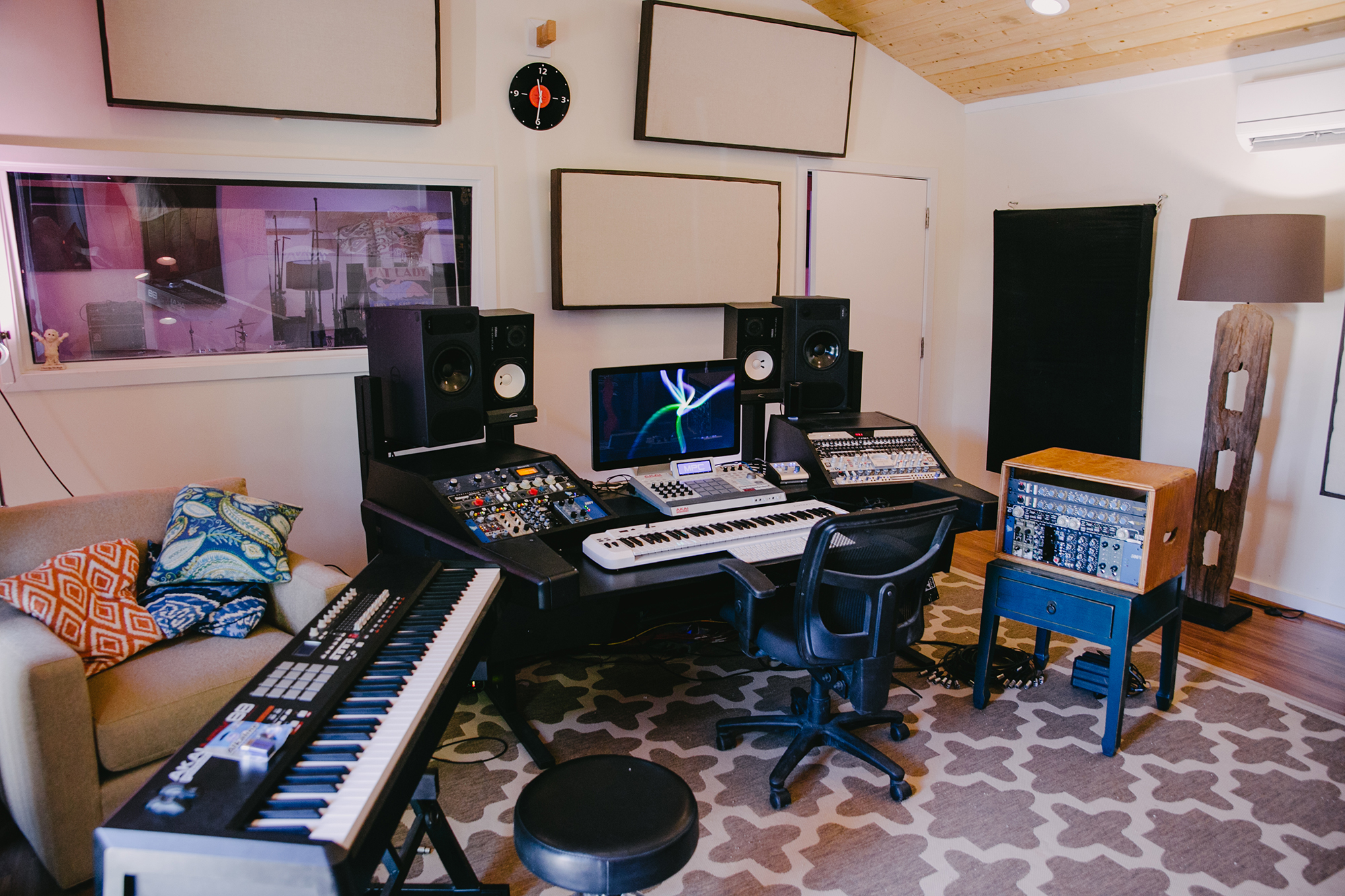 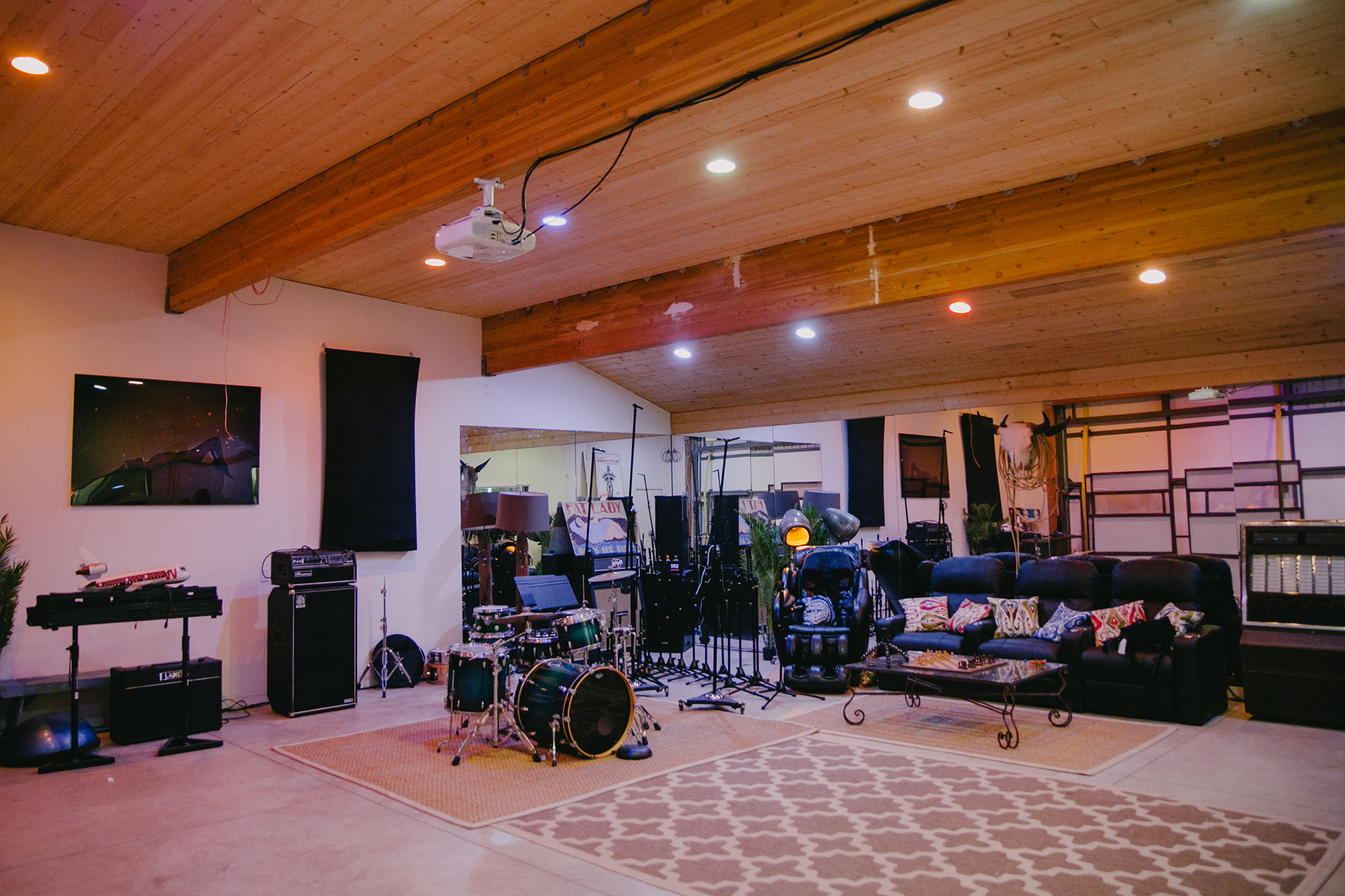 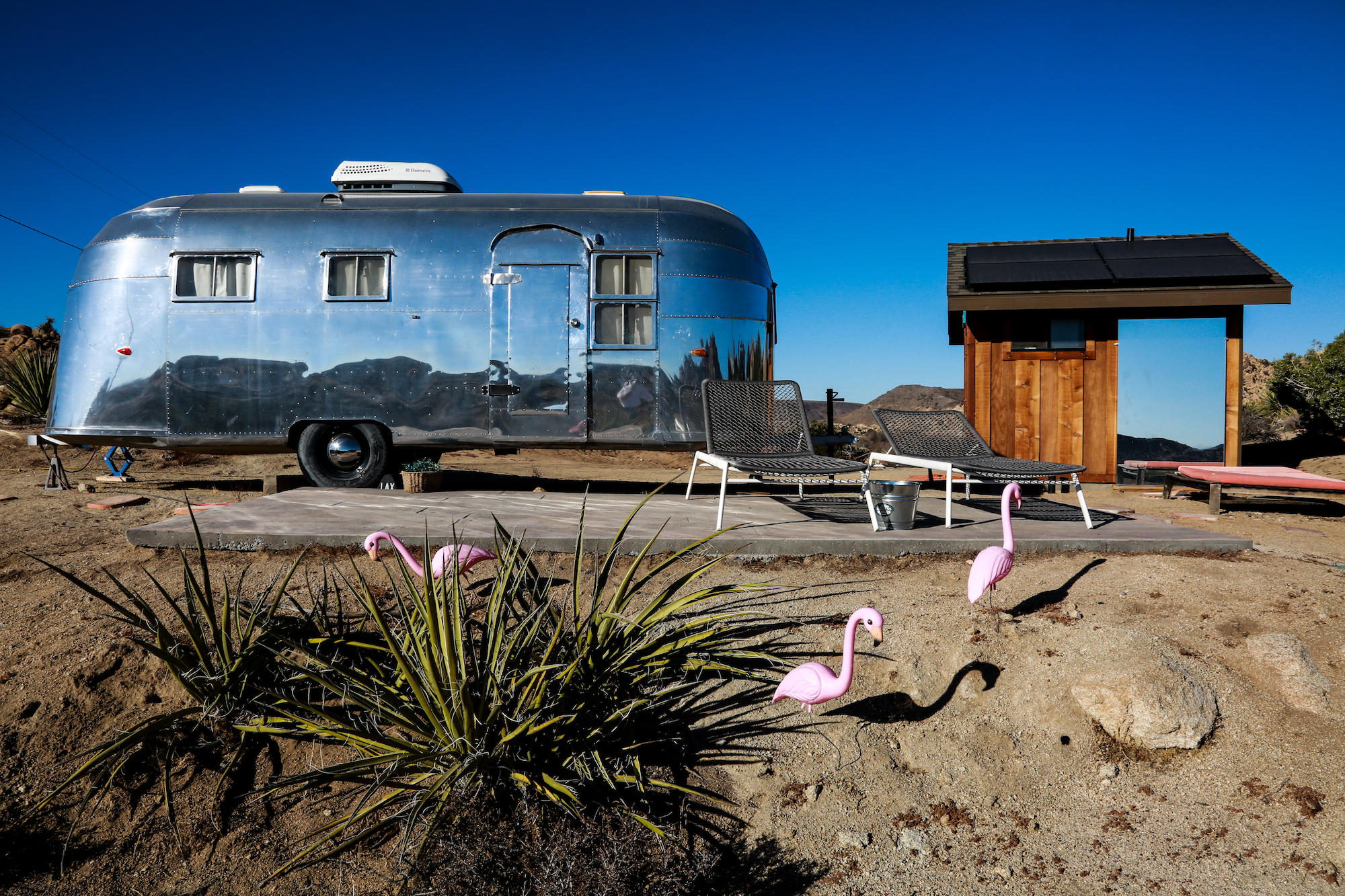 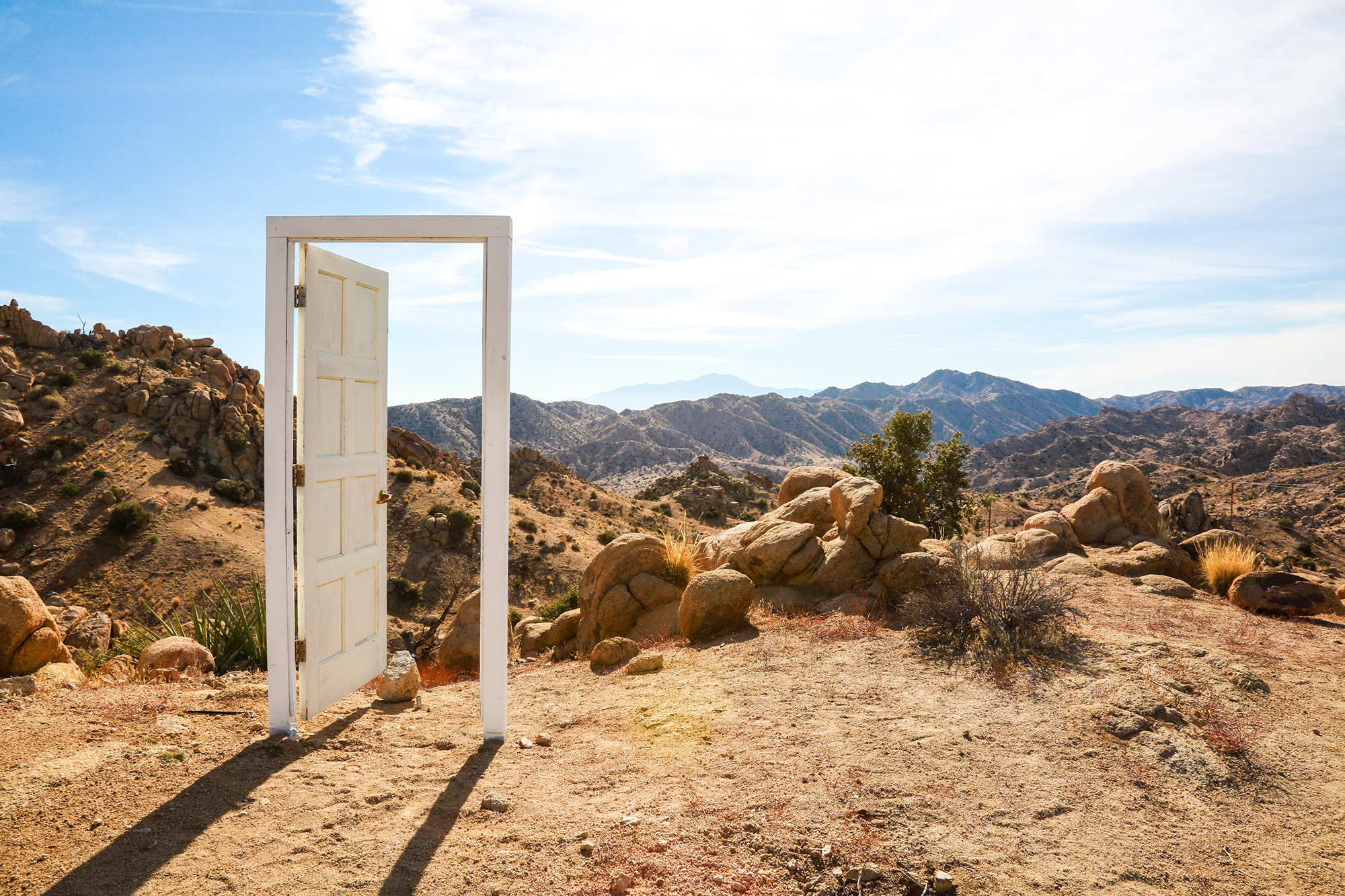 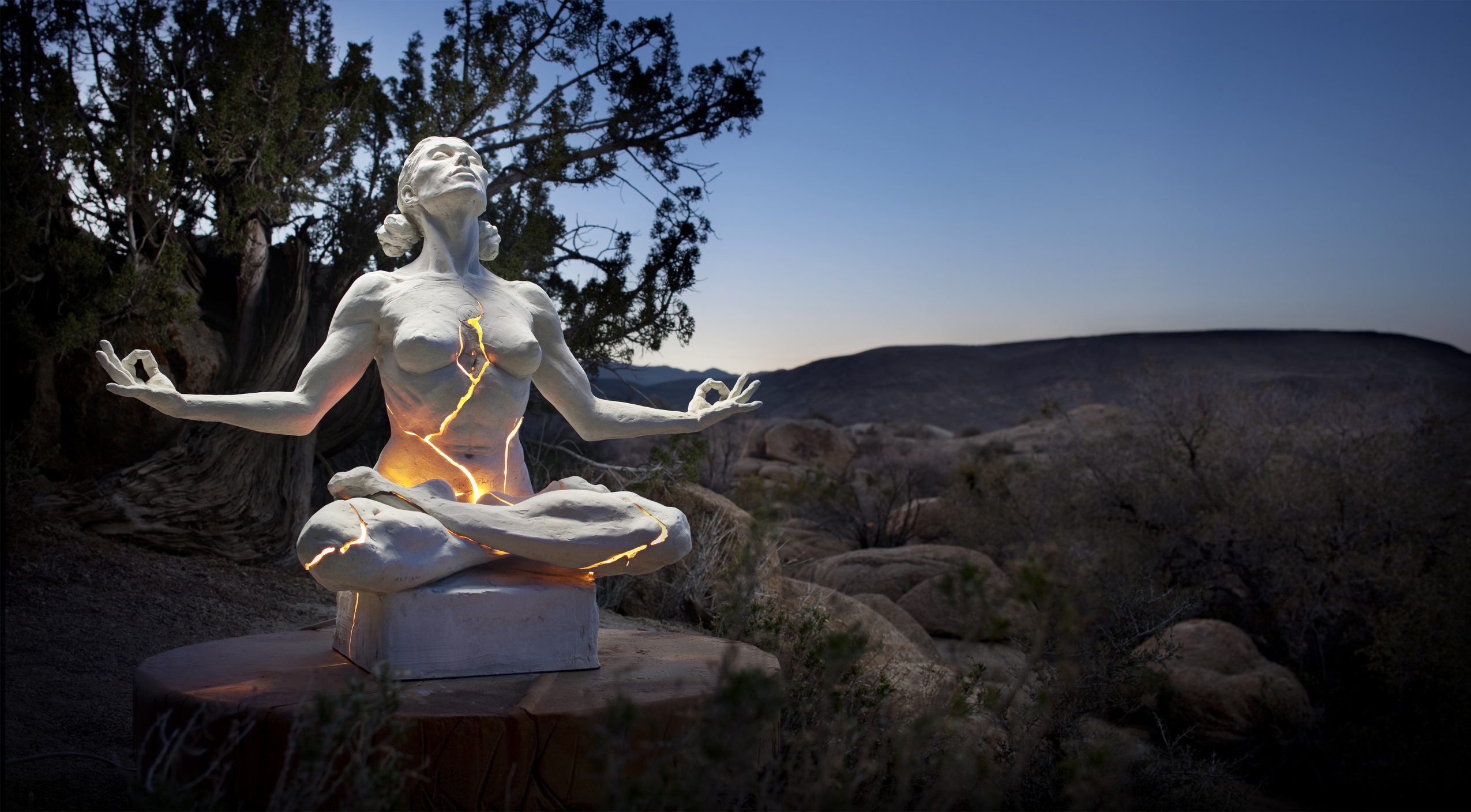 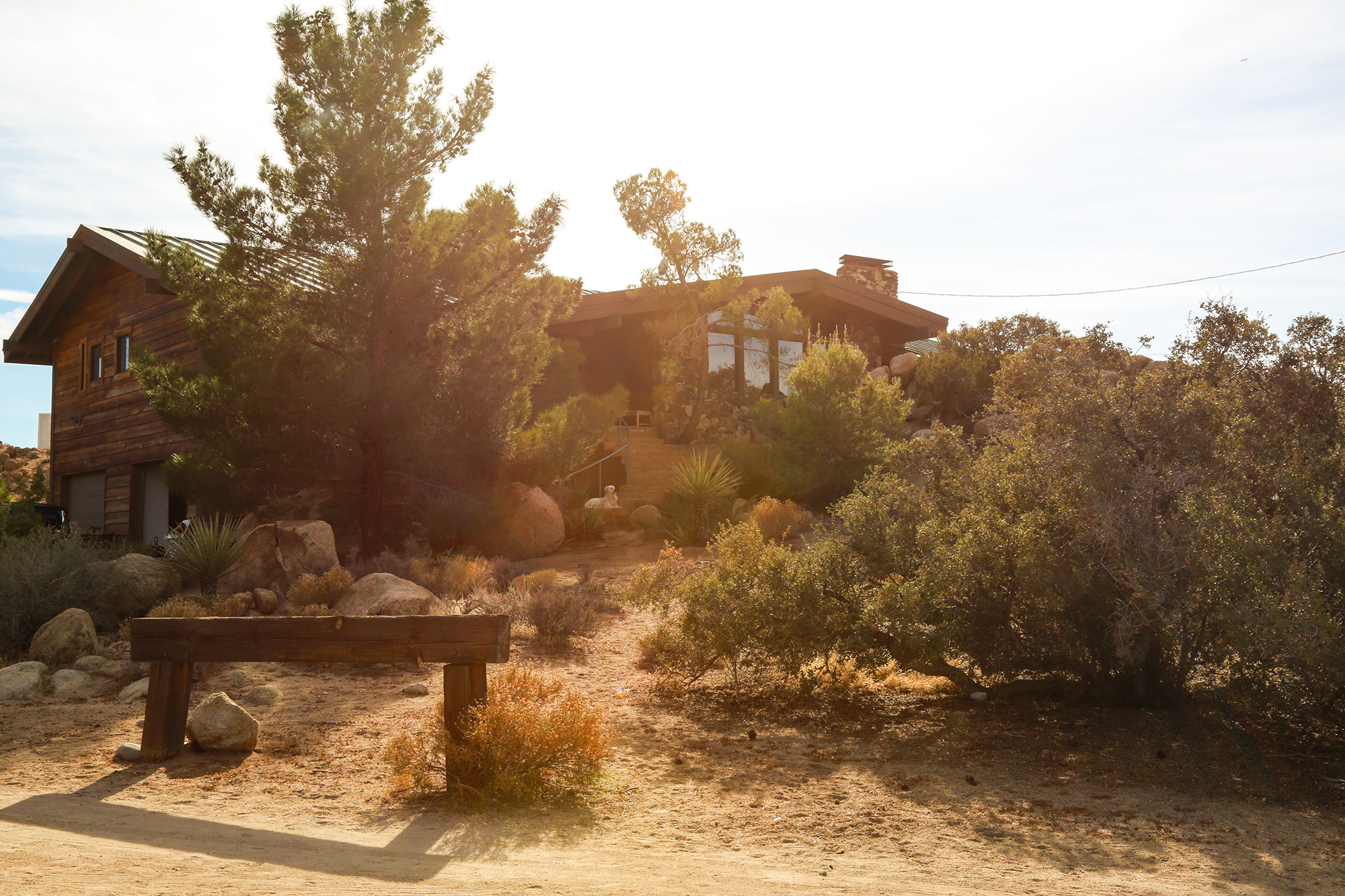 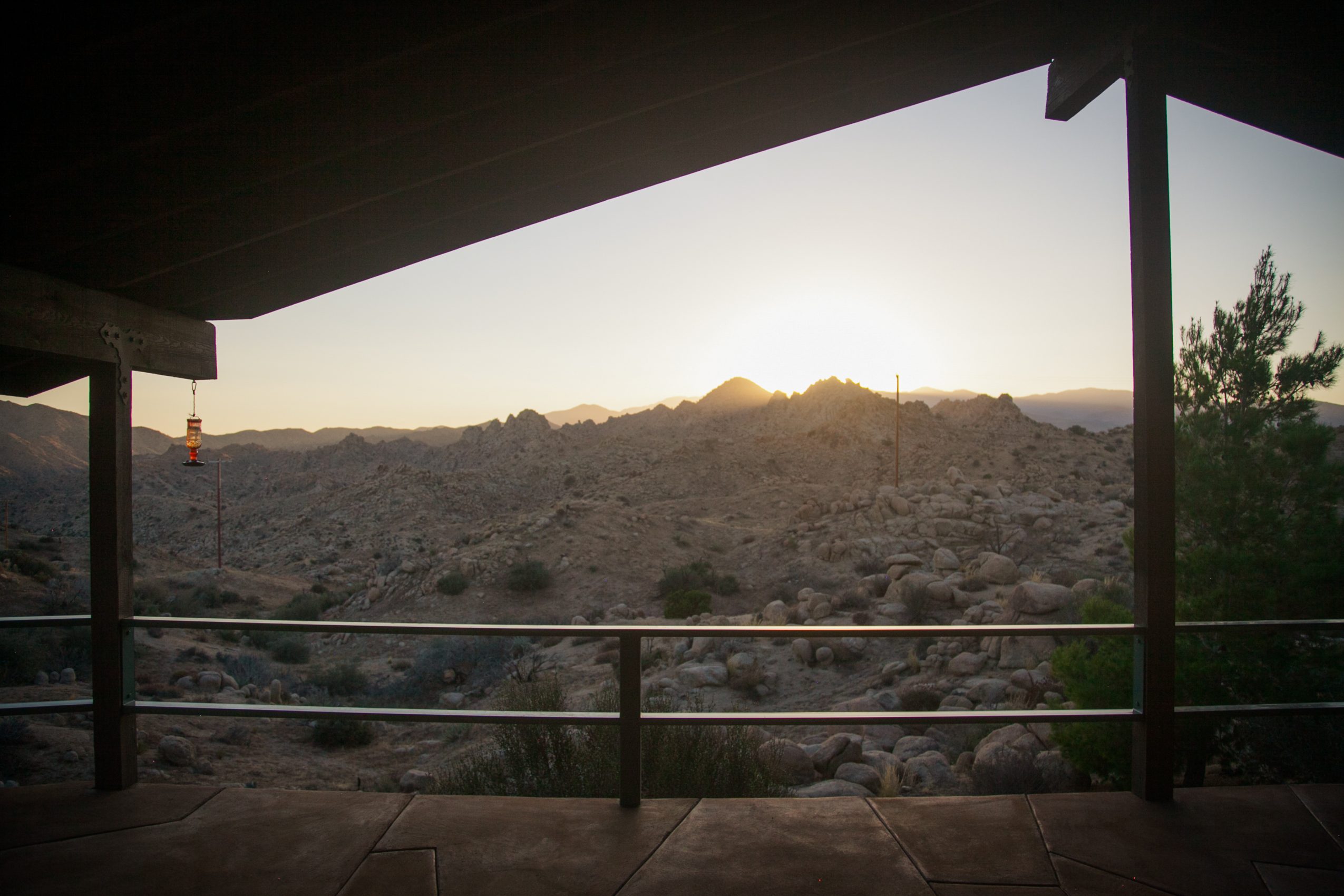