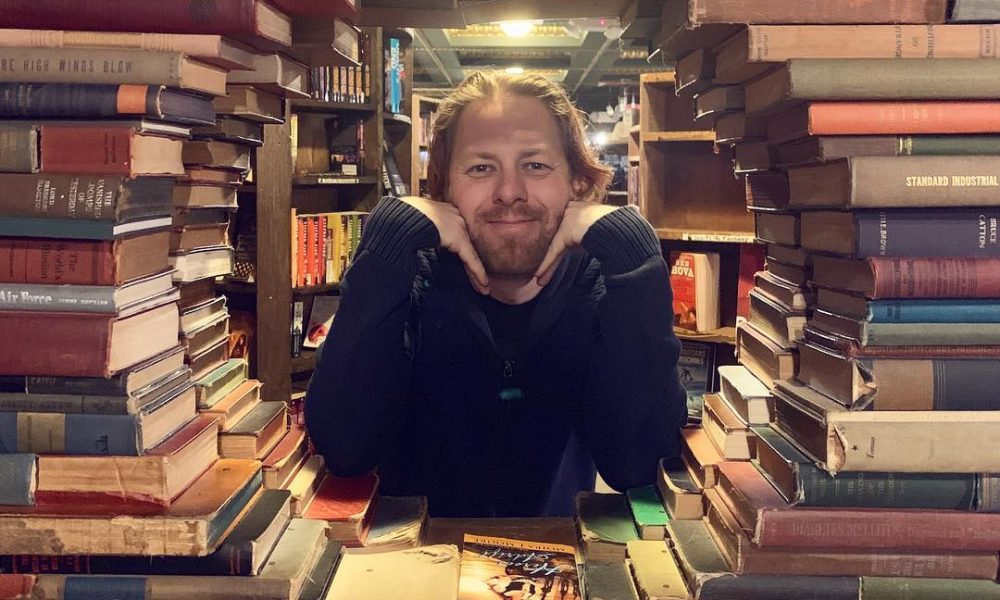 Today we’d like to introduce you to Robinton Hobbs.

Thanks for sharing your story with us Robinton. So, let’s start at the beginning and we can move on from there.
I grew up in a small Colorado mountain town, playing in punk rock bands and generally being obsessed with music. I moved up to Denver, CO as soon as I could and continued playing in bands, studied audio engineering and began doing local DIY recordings. I did some touring as well, but as it became increasingly apparent that my plan of making it big and dying at 27 wasn’t going to pan out, I started looking around for other options.

I was pretty into heavy metal by that time, and was really gravitating towards bands who incorporated orchestral music into the mix. I put out a couple symphonic metal releases under the moniker The Thorn and Tear, but more and more I was becoming attracted to fully instrumental music, and expanding my tastes in an ever voracious discovery of classical music, as well as film and game soundtracks. Since playing in bands wasn’t proving financially viable, and the availability of home recording gear was turning recording studios on their heads, I decided the next step was to pursue the obviously stable and lucrative career of being a film composer.

My wife, Jessica, had always wanted to be a writer and so in the spring of 2014, armed with a dream and entirely too little preparation, we packed our belongings and two cats into our cars and like so many before us made the leap out to Los Angeles. We settled into a little dump of an apartment in Hollywood and began to cast around for our future. It was the start of a very bumpy ride.

Like many people, I worked a comically wide range of desperate jobs to get by, but I was fortunate enough that early on in my time in LA I befriended and soon began to work as an assistant to Catherine Joy, a local composer. I assisted Catherine for many years and in that time, we became close colleagues and friends. In 2018, along with our third partner, Joseph Carrillo, we launched Joy Music House, a score production company.

Since that time, JMH has flourished. Today I am the COO of the company, handling the bulk of the day to day operations, while I continue to work on my own musical projects. I am currently working on a very cool indie game, Dark Flow, as well as part of the team on some yet to be announced Netflix projects.

Has it been a smooth road?
Hahahah, definitely not! We landed in LA right as rent increases skyrocketed at possibly the fastest pace they have in history, while trying to work as a musician and an intern. The financial challenges alone have been immensely difficult. On top of that, I made the move out here on a bit of a lark, having no friends, no job, and no real idea of what I was going to do once I got here. I knew I wanted to be a composer, I knew I was willing to work hard, and I think I just believed the rest would fall into place.

I also had no concept of how little your previous experience outside of LA matters in this city. I was no master, but I had done a fair amount of recording work in Denver, as well as a good deal of live sound. I knew my way around a studio, around a sound board and I was not adequately prepared for none of that to matter. Additionally, at the time I arrived, even engineers with 20 years of experience were scrambling for work. I wasn’t expecting to be hired on to run the board, but even for a basic job as a runner I was outgunned by people who had the good fortune of having been in Los Angeles longer. I even had one studio manager look at my resume, snort, and say “oh, another Berklee grad…” It was very demoralizing.

It has taken a lot of perseverance, and let’s be honest, downright stubbornness to stick it out and it has been a journey that has challenged me on every front – financially, emotionally, interpersonally. LA is a town that almost takes pride in sticking it to newbies. People seem to want to see how much shit you will take, how hard you will fight, before they will even deign to acknowledge your existence.

But in the end, whether it’s determination or foolishness, here I am doing my thing, writing my music and just maybe it will pay off.

We’d love to hear more about your work.
At Joy Music House we embrace a philosophy of ‘Composers supporting composers’. Each member of our select team is a working composer in their own right, but we recognized how there are many roles necessary to produce an actualized score – arrangers, orchestrators, copiests, etc. – roles which we were already encompassing in our own projects and doing for others to complement our composing work.

Most composers can’t afford to keep on a staff who handle those jobs year-round. Joy Music House provides on demand access to all the support roles a composer could desire, all in one place. JMH composers are experienced not only at working in all music production roles in film, television and video games, but also working together as a team to provide a streamlined professional product. Our client comes to us with their gig, and we slot our people into the roles needed to deliver the score. At the time we launched, no one was really set up to provide this kind of immediate, one-stop solution.

We’ve been very fortunate to quickly become involved with a number of high-profile projects. We’ve had films at Sundance every year we’ve been in business. We just finished up the second season of Homecoming for Amazon, and we’ve been the score production team for projects such as Minari, Mad About You, The Last Black Man in San Francisco, RBG, and At The Heart of Gold. We also had team members on the Emmy award winning documentary Wild, Wild Country.

The best part is that as a composer myself, I know I can turn around and immediately hire my own team on any project I pick up and know that I have a reliable crew at my back.

Is our city a good place to do what you do?
I’m not sure that anywhere other than LA would even be an option to do what we do. Yes, recording and production are branching out to other cities and countries, but Los Angeles still remains the hub of the wheel. You just need to be here to make the kind of connections to move forward. And I’m ok with that. Ups and down aside, it’s hard for me to imagine living anywhere else in the world at this point.

I moved to Los Angeles at a very awkward age and career point, being a somewhat experienced 30 year old at the time of my arrival. I have a sense it would have been easier to move here right out of high school, naïve but full of energy and totally ok with eating ramen and sleeping on couches, or at an older point when I had more fully established my skills and credentials, and truly maximized every career opportunity I could have had back in Colorado.

On the other hand, I don’t have many true regrets. I’ve made mistakes, and I’ve certainly suffered from them, but I’ve also grown and learned, and failed and pushed on and grown and learned again.

I think it’s almost impossible to truly convey to someone outside of LA what life is like here. I got all the usual talks before I came. “LA is HARD”. “It’s all about who you know”. “The people are phoney”, etc. None of that is wrong, but neither does it come close to conveying the truth. Los Angeles is a beautiful, wonderful, terrifying, challenging city, and I’m not sure if there is any option other than to come here and see if you sink or swim. You have to be prepared to give everything, but in the end it can be worth it. 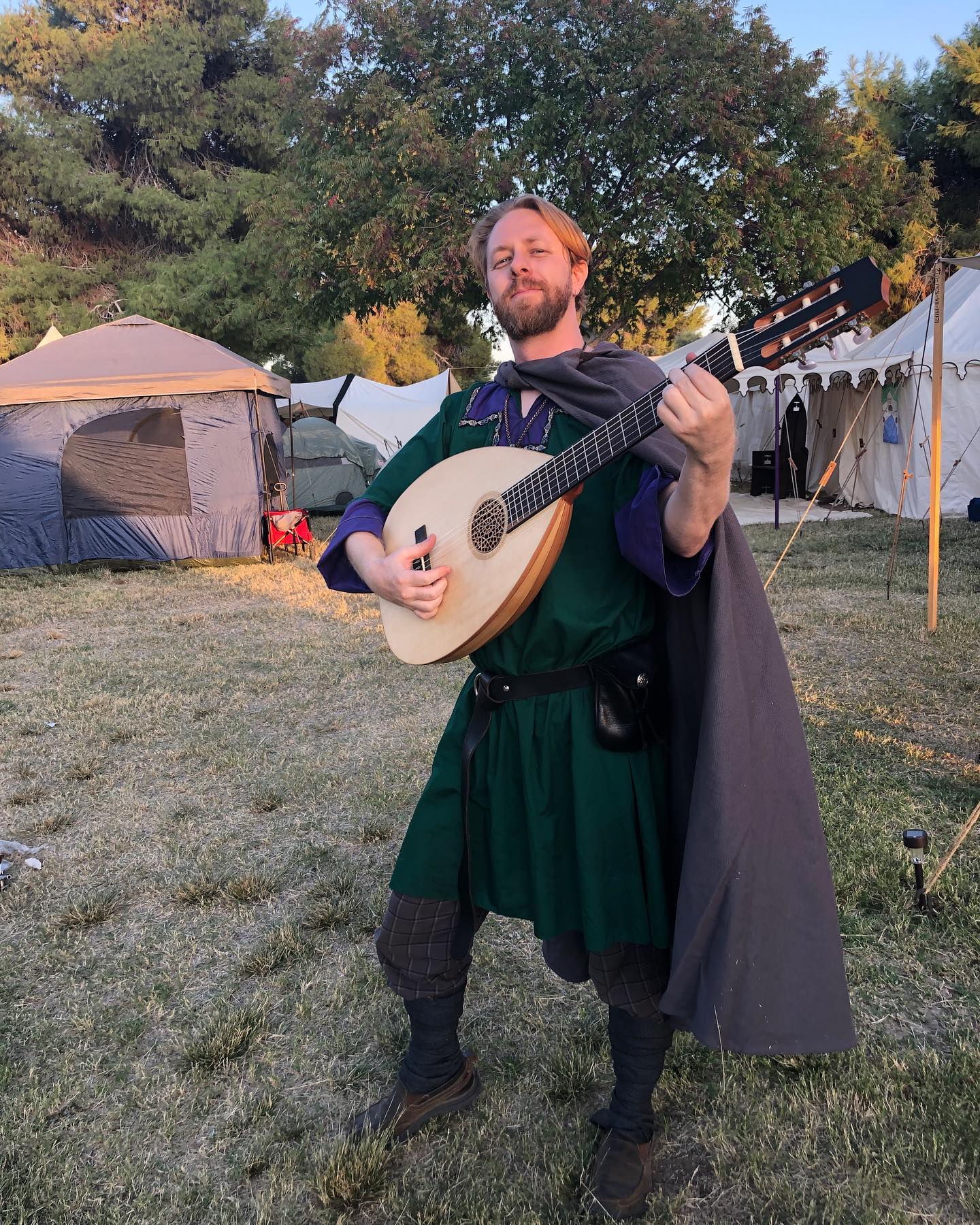 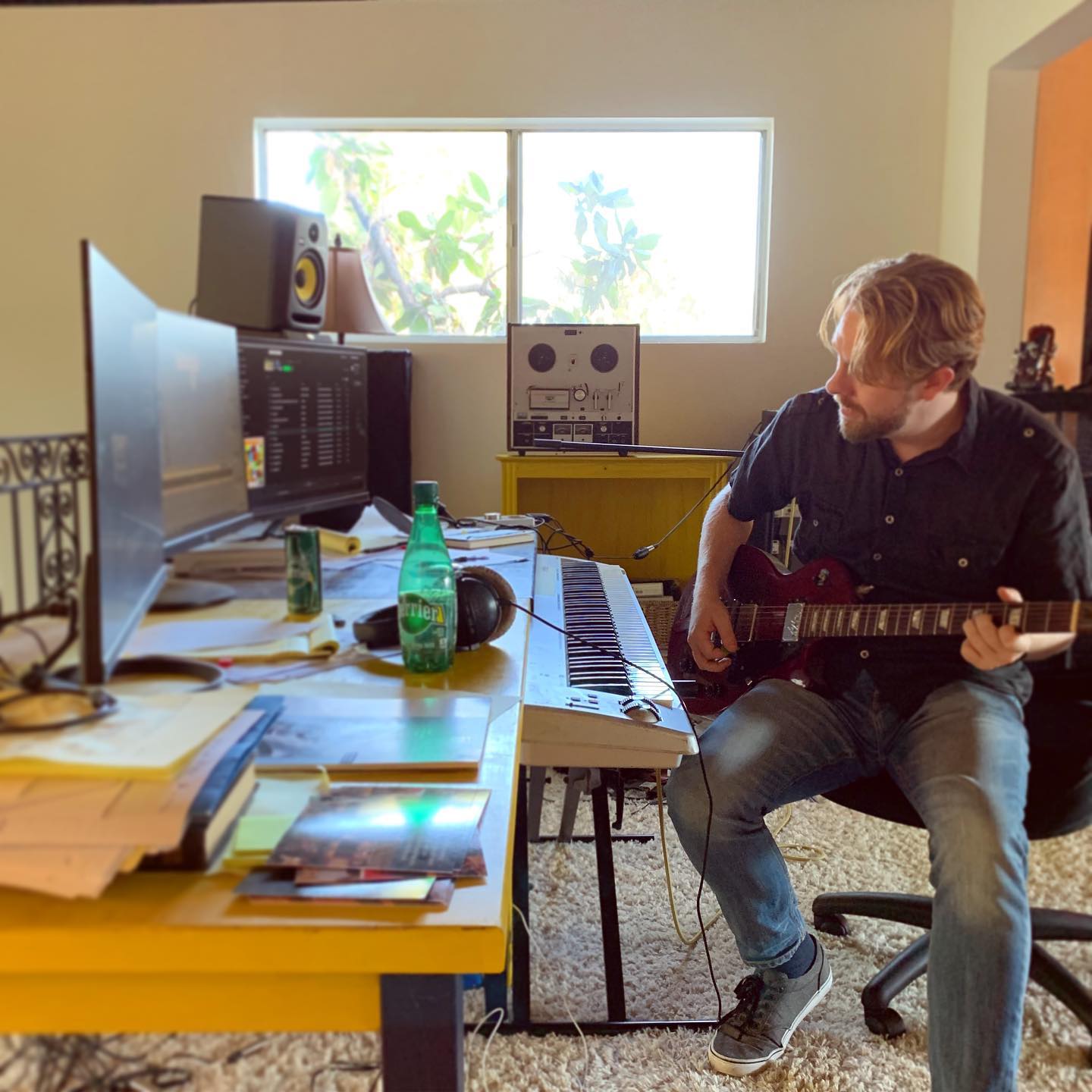 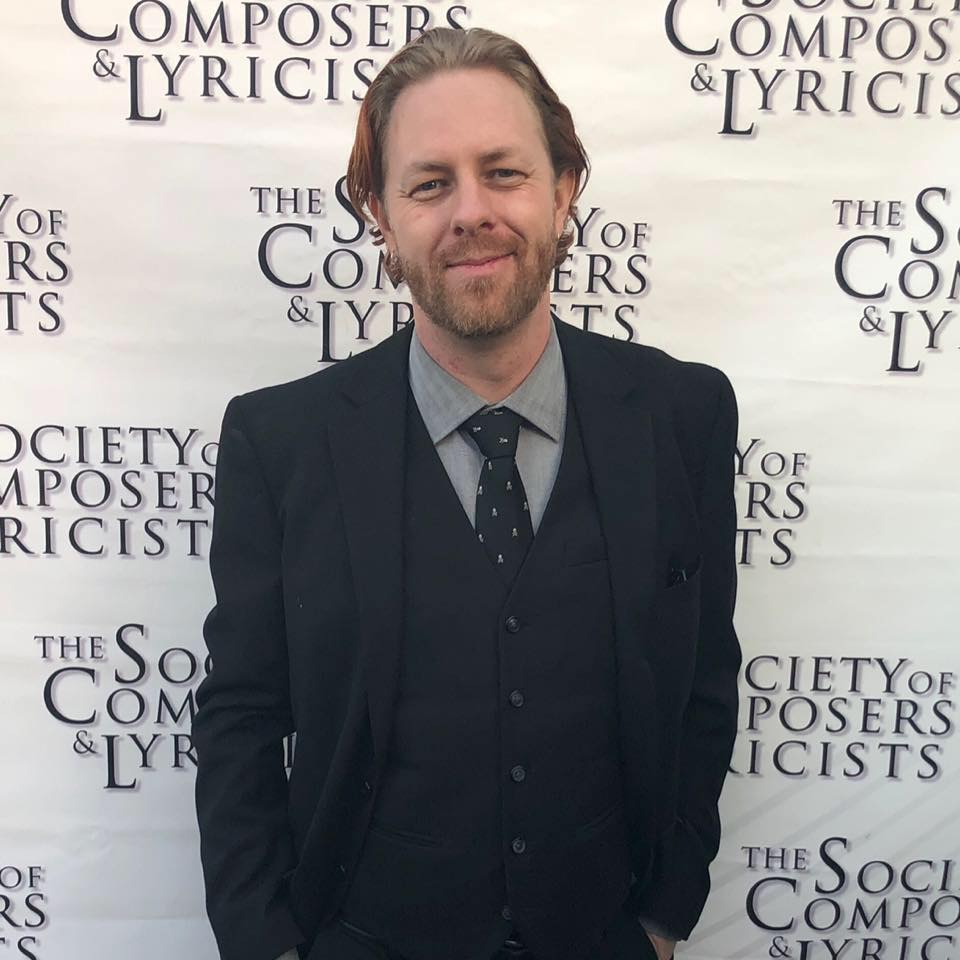 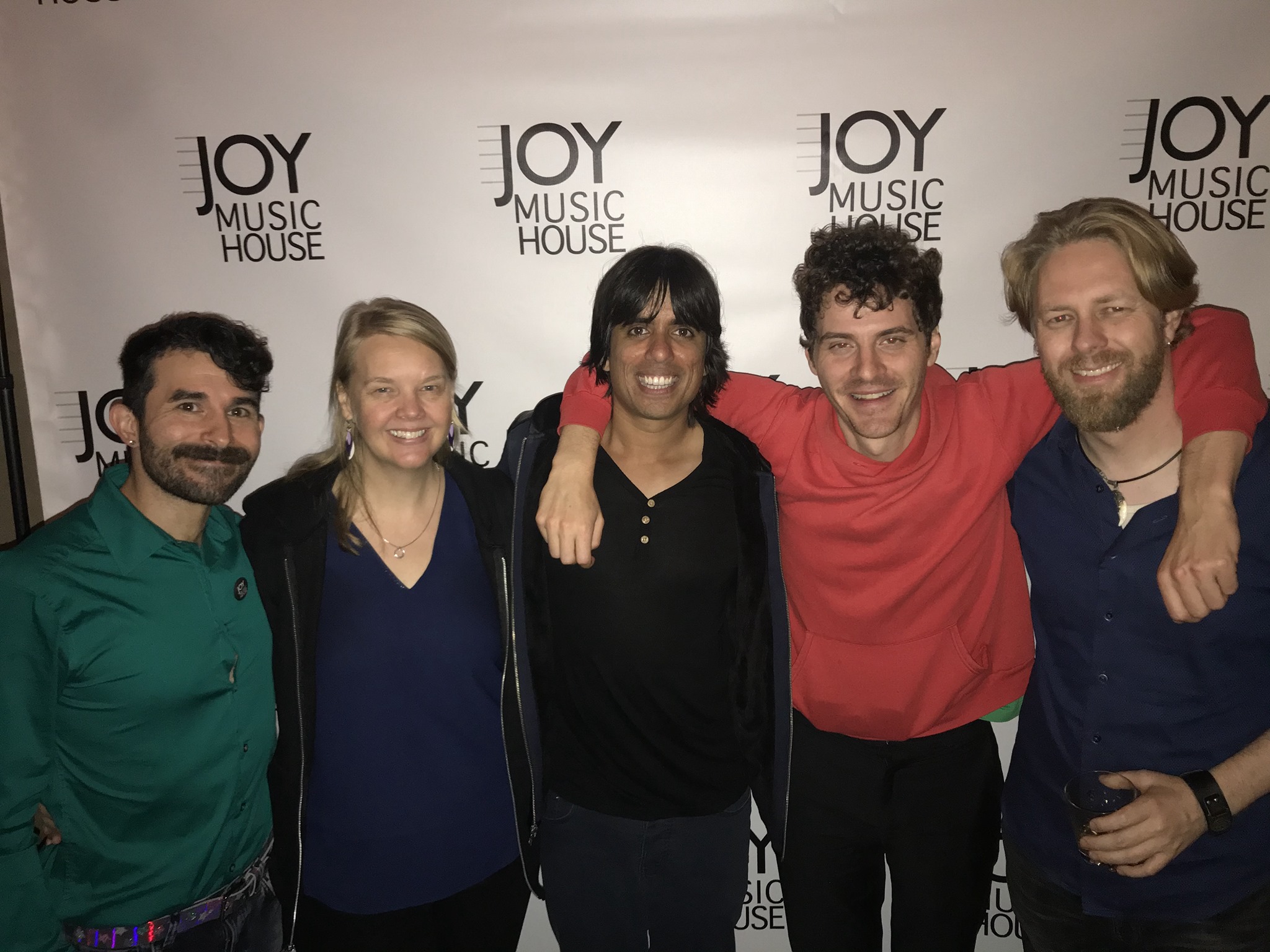 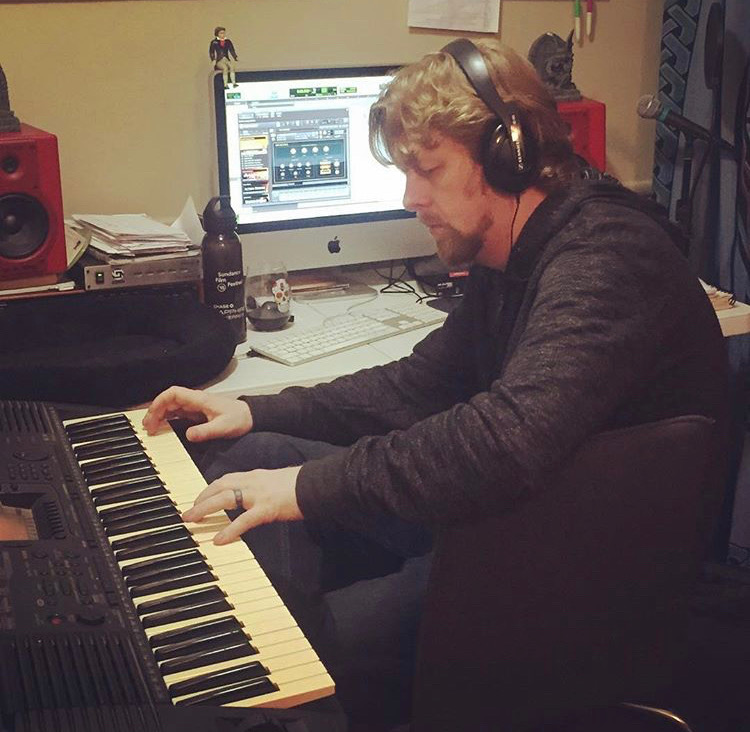 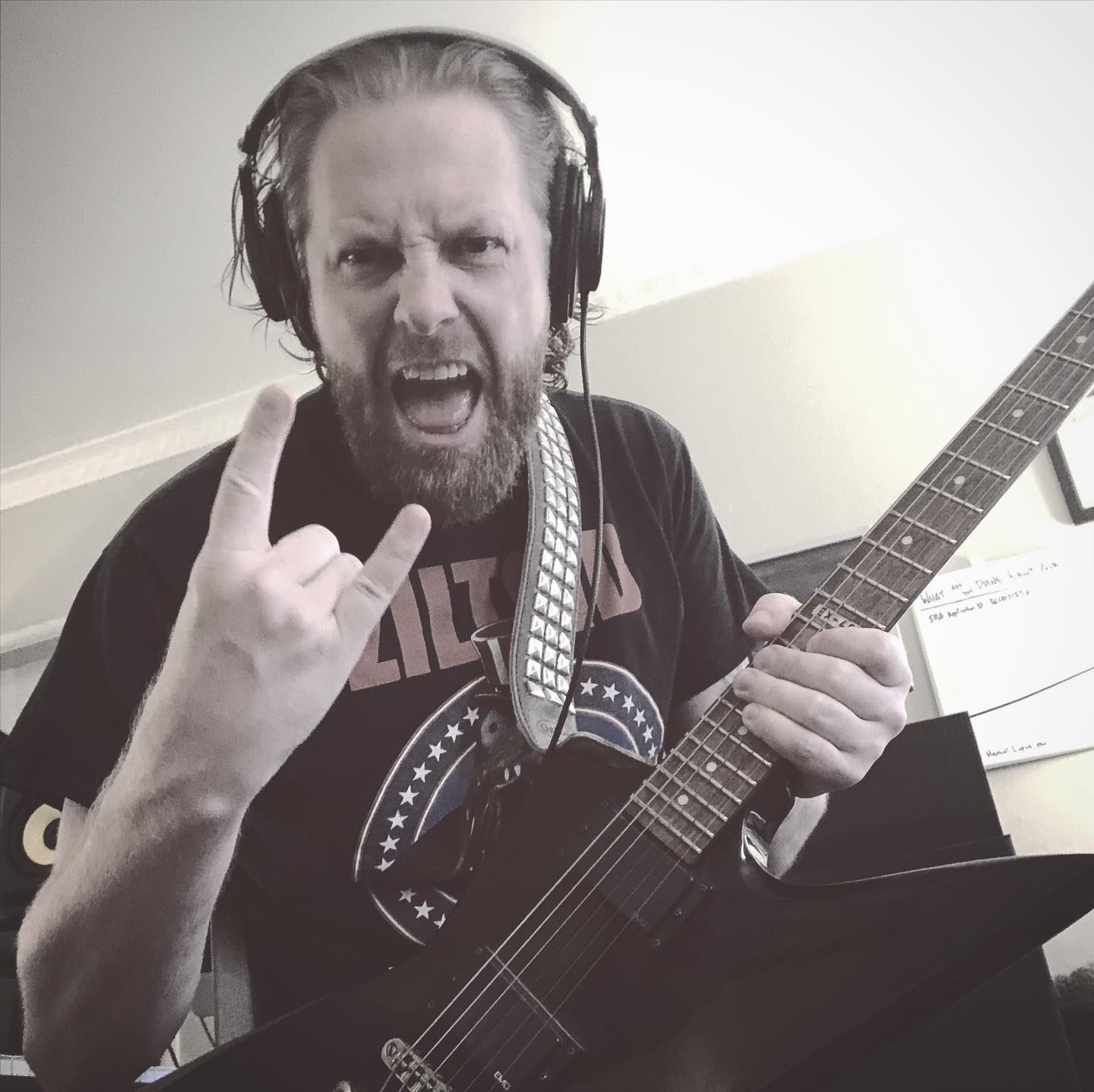 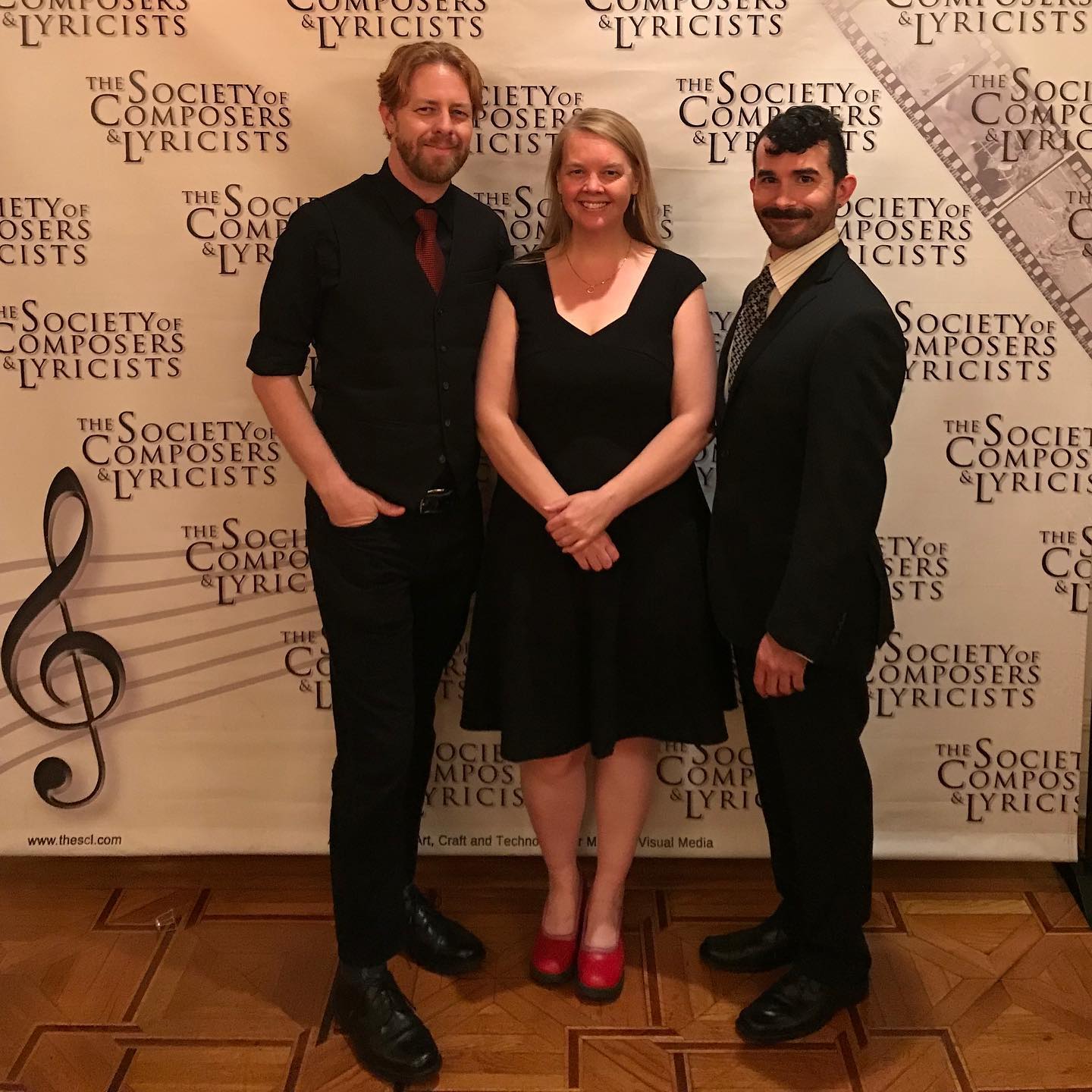 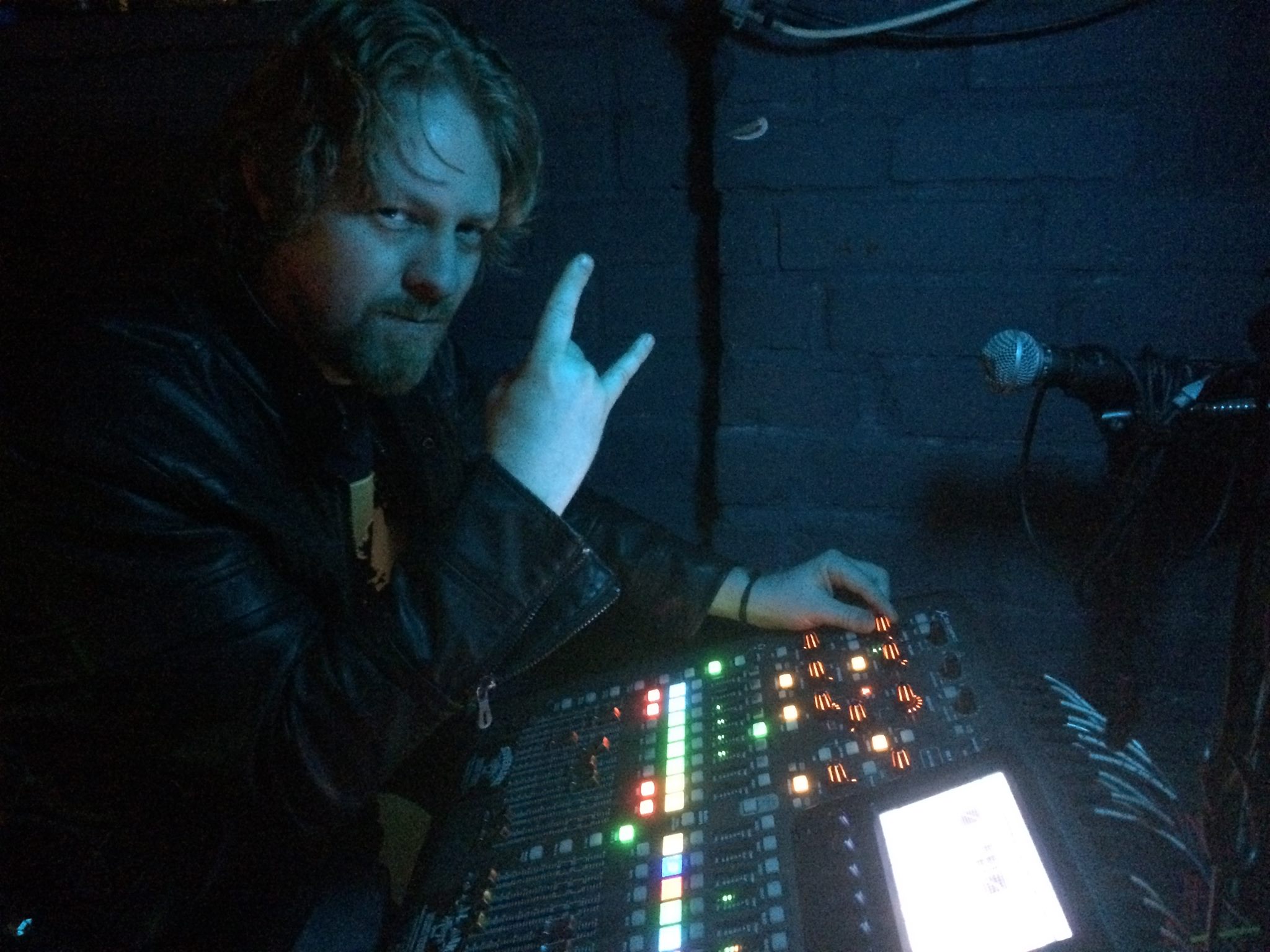