Meet Robin Schorr of Blond in Car in Highland Park 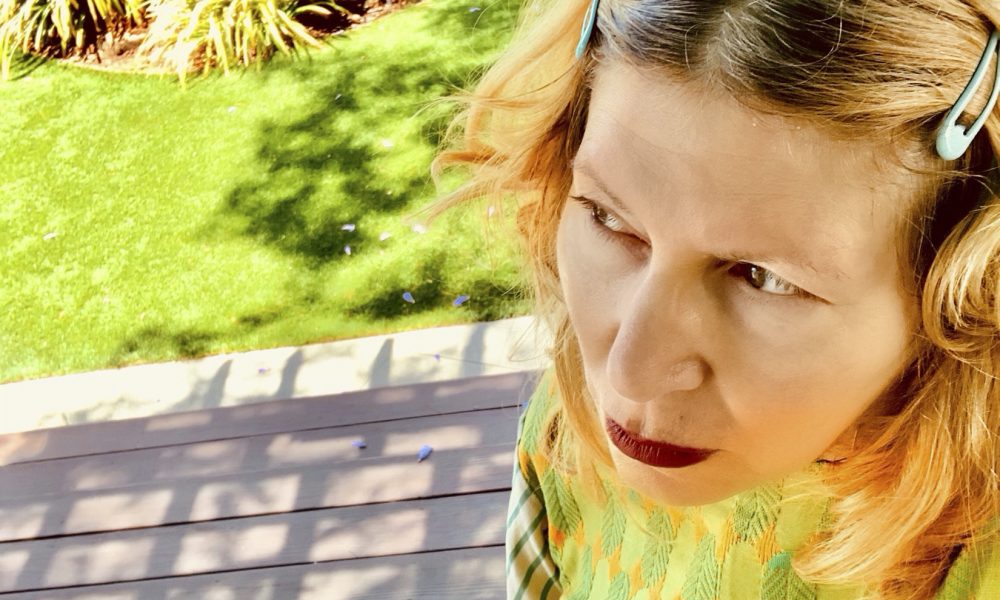 Today we’d like to introduce you to Robin Schorr.

Thanks for sharing your story with us Robin. So, let’s start at the beginning and we can move on from there.
I was a film producer and executive for years, climbing the ladder hardcore in that competitive industry. I got top jobs at production companies and studios and even won 2 Emmy awards for producing the documentary, “Food Inc.” Then, three years ago, I had a crisis of mojo when I faced the realization that I had never found my true calling. After meditating and crying a lot, I decided to learn guitar, just for fun. Music was always the thing I loved most, and had played classical piano and sung in choruses through college. But indie rock, my favorite music, always seemed like something you did if you were as cool and messed up as Kurt Cobain, so I never dreamed of writing a song or making my own music. But the minute I started playing guitar, it was like a light turned on in my brain. I was hearing melodies all the time, couldn’t sleep, couldn’t think straight. Then, I was driving on Olympic Blvd., listening to country radio, and had the lightbulb moment: I knew that country artists don’t write all of their songs. So I could write songs for them.

In that moment, I knew my future, even though I had never written one song. I quit film that day and spent the next year and a half learning to write country songs. That evolved into writing in many genres with artists and producers and quickly those songs started getting placed on tv series on Showtime, HBO, CW, Freeform, MTV, Netflix and national ad campaigns for Samsung and Coke. I was having the time of my life but would have song ideas that weren’t right for my artist collaborators – too quirky, too specific, too “me.” So I wondered if I would ever have the guts to sing my own songs. Then I got set up on a random co-writing date with a talented young producer, Brandon Ferguson Moore, and we hit it off. So I went for it. I brought him a melody I had sung into my iPhone in the car a year before and we turned it into a song. That song, “Who’s Gonna Love That Girl” is our first single for our new duo, Blond in Car and we just released it on Friday, May 8. We plan to release a song every month and have some really cool stuff in the hopper. To say this is a dream come true for me is an understatement. This is a dream I never dared to imagine.

Has it been a smooth road?
The hardest thing for me has been finding my purpose. I spent so long climbing a ladder in film and never allowed myself to think about what I truly loved. I think a lot of people do that. In trying to plot a more practical course, they drown out the truest path. I am a parent and I understand the need to pay the bills, so there has to be a balance between your dreams and reality but I truly think that people are going to be the best at doing what they truly love. In terms of challenges in music, it’s been remarkably smooth thus far. I think I met with so many obstacles in my former life in film, things have moved fast for me in music. Getting the placements on series and in the ultra-competitive advertising world often takes people many many years to do, but MTV licensed (actually they licensed repeatedly) the first pop song I ever wrote after quitting country. But I have definitely paid my dues many times over already! I am sure there will be many obstacles in music as things go, but, having worked as a film producer, I am very familiar with the word NO. I am a believer that thousands of “no’s” lead to one big yes. So you gotta keep knocking on doors, banging on doors, finding new doors until you find that one that opens.

Can you give our readers some background on your music?
Our electric mood pop duo, Blond in Car is retro but modern, quirky but hooky and lush but low-fi. I think what distinguishes our music is Brendan Ferguson Moore’s elegant but hooky production and my songwriting and voice. I try to write about subjects and stories that are pop but unique, meaningful and honest. I pride myself on lyrics that are universal yet idiosyncratic. When I look at pop music and even indie-pop, I sometimes feel that people write about the same things over and over again. Even when I write about love, I try to say something about it that hasn’t been said before. I want to reach people who are hungry to hear something thoughtfully true and sung in a voice that is reaching, human and real.

Is our city a good place to do what you do?
Los Angeles is a phenomenal place to make music. There are so many talented people here which makes it easy to find community. I always recommend that people move here if they can possibly make it work financially. I have lived in LA almost my whole life and one thing that is increasingly difficult is how expensive the city has become. LA used to be the place where you could always find a good and affordable apartment in some little pocket of the city and that seems to be over. My advice to people moving here is to hunt for those places somewhere somehow. 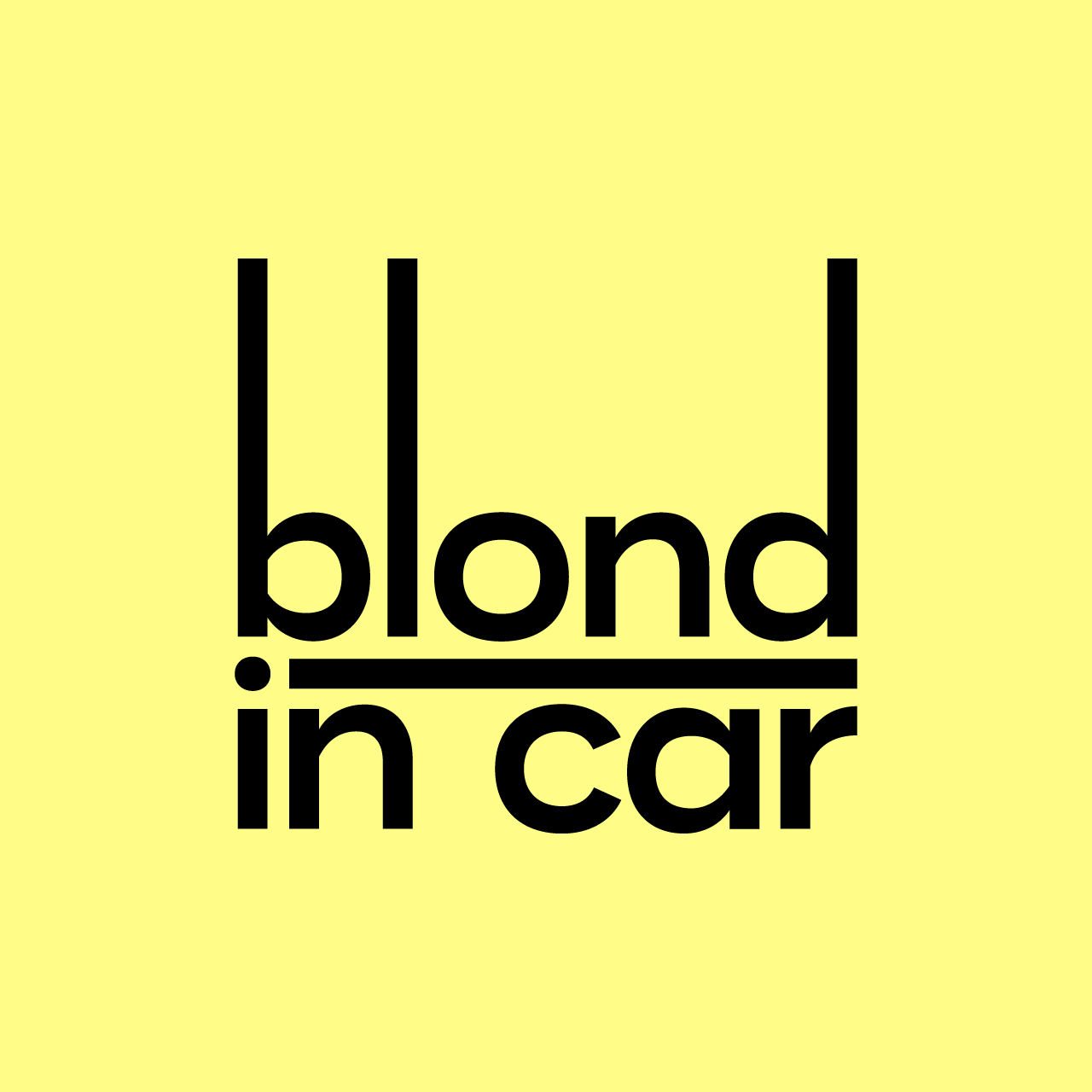 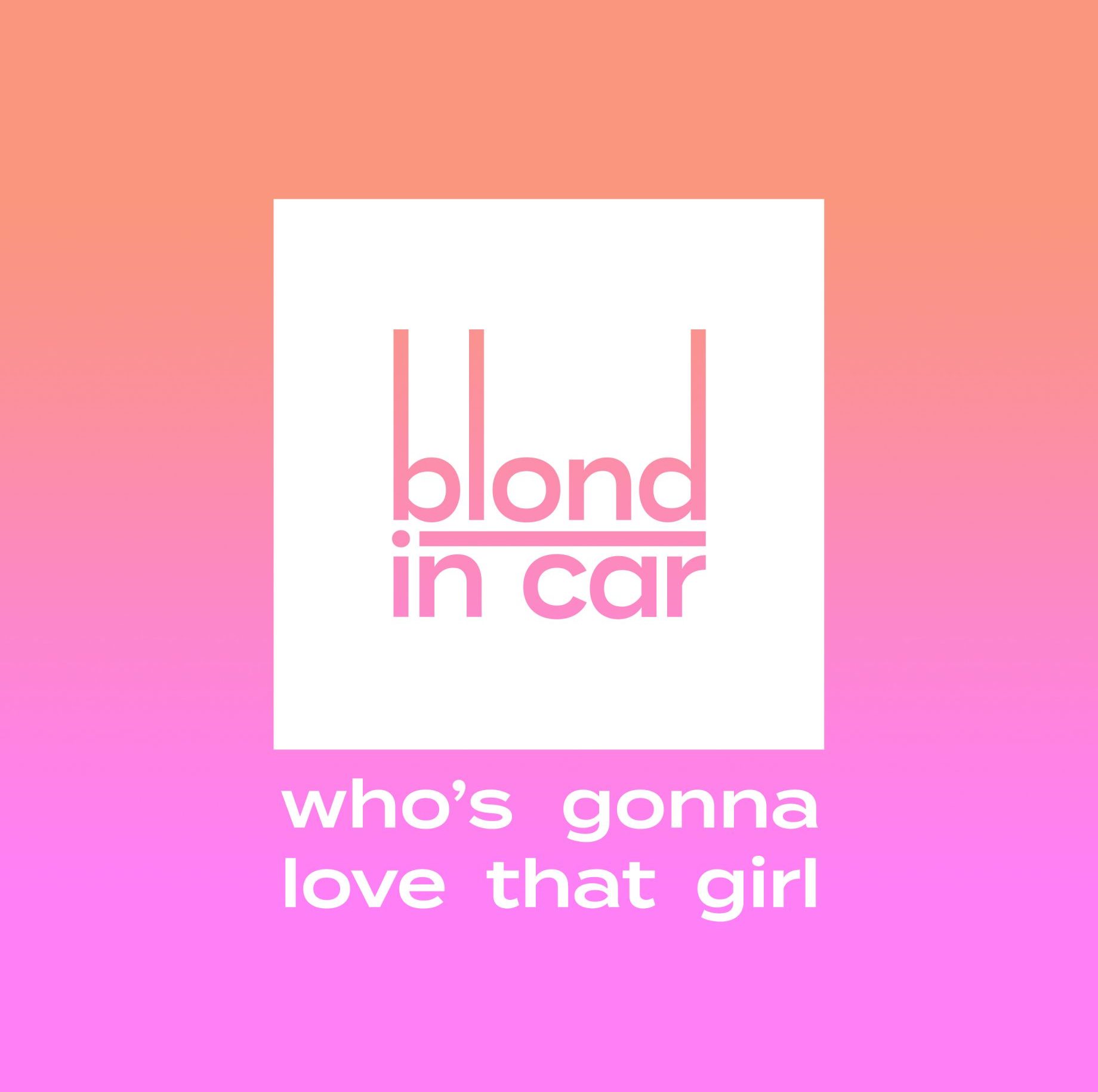