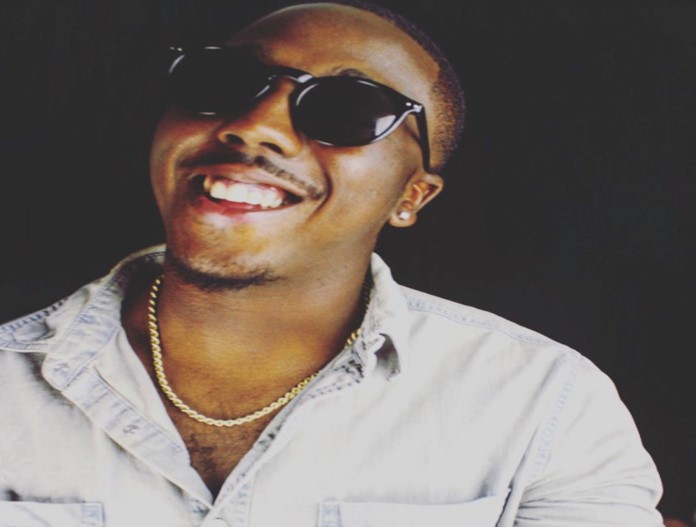 Today we’d like to introduce you to Robin Harris Jr.

Robin, can you briefly walk us through your story – how you started and how you got to where you are today.
As a musician, I wrote my first rap at the age of eight and began piano lessons around age nine. Music became my outlet for expression early on as I relied on it to help channel emotions in a positive way. Growing up in LA, many people knew that my dad was a prominent comedian/actor (Late Robin Harris), but they didn’t know that he died six months before I was born; so dealing with that was sometimes difficult. During my high school years, I focused solely on music & football. That was the beginning of me learning the music industry, as well as the importance and value of being an entrepreneur. I began to learn the business side of music from my old football coaches (JG & KC) who taught me how to record, studio etiquette, importance of MERCH, and the basics of being an independent artist.

I was blessed to play college football & obtain a college degree. I had put my entertainment career on hold as I focused on being a student-athlete during my collegiate days. After a successful career in college athletics, I knew I really wanted to begin focusing on my music career and take it serious. After graduating college, I began working a 9-5, recording & performing and started building my music empire AOE Global. As I embraced becoming a full-time musician, I was managed/mentored by the late comedian/actor Ricky Harris (who helped me craft my first official project Reincarnated) as well as mentor me about how to navigate thru the entertainment industry. And after a few years, we’re here, and I feel like I’m just getting started.

Since starting my imprint AOE Global, I’ve been strategically building my team & brand identity. AOE which originally stands for the term “Allofem”, is one’s interpretation of success; and was once a motivating term for myself and my close peers. What do you want out of life? It’s simple, me personally, I want it all! From good health to success; financial stability to happiness, and etc. By striving to achieve one’s goals everyday, you are naturally pushing yourself to become successful. Why go little, when you can gain it all, YOU DESERVE IT! For me and my peers, AOE is what we strived for. That was our mentality, and it allowed us to think bigger, think outside the box, and go Global with it. I added the global as a reminder to always go for more, always expand.

Has it been a smooth road?
Its definitely not been an easy road so far but I wouldn’t rather have it any other way. Reason being is because the ups & downs have allowed me to grow as an artist and entrepreneur. In the beginning, I didn’t have a label, manager, pr, etc., I just had a drive and hunger. I started AOE Global to give me an outlet to release my music on my own since I didn’t have a label. Along my journey I’ve been blessed to have a few influential mentors, that helped guide me as an independent artist; but I had to learn everything by getting my feet wet. By learning the ropes from touring/performing, recording an album, distribution, marketing, visual production, MERCH, etc.

So let’s switch gears a bit and go into the AOE Global story. Tell us more about the business.
I am currently a recording artist/songwriter under my Imprint AOE Global. AOE Global is an independent record label that specializes in artist development, music & visual production, branding, and marketing. I’ve opened up for hip hop artists Rae Sremmerd, Young Thug, Travis Scott, Warren G, & DJ Quik to name a few. What sets me apart from others is my unique sound, work ethic, background and ability to just connect with people.

I’m grateful that my team and I have been able to accomplished as much as we have up to this point of my career, and I am excited for the next set of goals. Two moments stick out the most to me. I remember performing with my band, and there were four people in the audience (my manager included). A year later, my band and I headlined and packed out the Catch One (formerly known as Union) which led to a successful show. A few months later, my team and I held a back to school event at Pan Pacific Park where we gave out over 100 backpacks/school supplies to students of all ages. I’ve always wanted to utilize my gifts to give back, and I’m blessed to have been able to plant seeds of inspiration for my community & the next generation.

How do you think the industry will change over the next decade?
I feel the music industry will continue to evolve over the next 5-10 years. From the way music is created, the way music is consumed, and more importantly the way the business is conducted. Technology impacted the music industry greatly and social media has been one of the greatest gifts for many artists/brands to connect directly with their audiences with content. Nowadays the music industry is much more accessible and available for artists to get into, but I think what’s going to matter is the quality of content that music artists/brands create and release.

I also feel as if music artists are going to have be business minded in order to sustain in the industry because of the decline in music sales. Music artists and record companies are going to have to always think a step ahead in how to get exposure. Though social media helps a lot, we’re in a viral generation where music artists can get lost in the ‘noise’ (what’s popular during that time), so I feel I’m order to stand out you have to be creatively business minded. 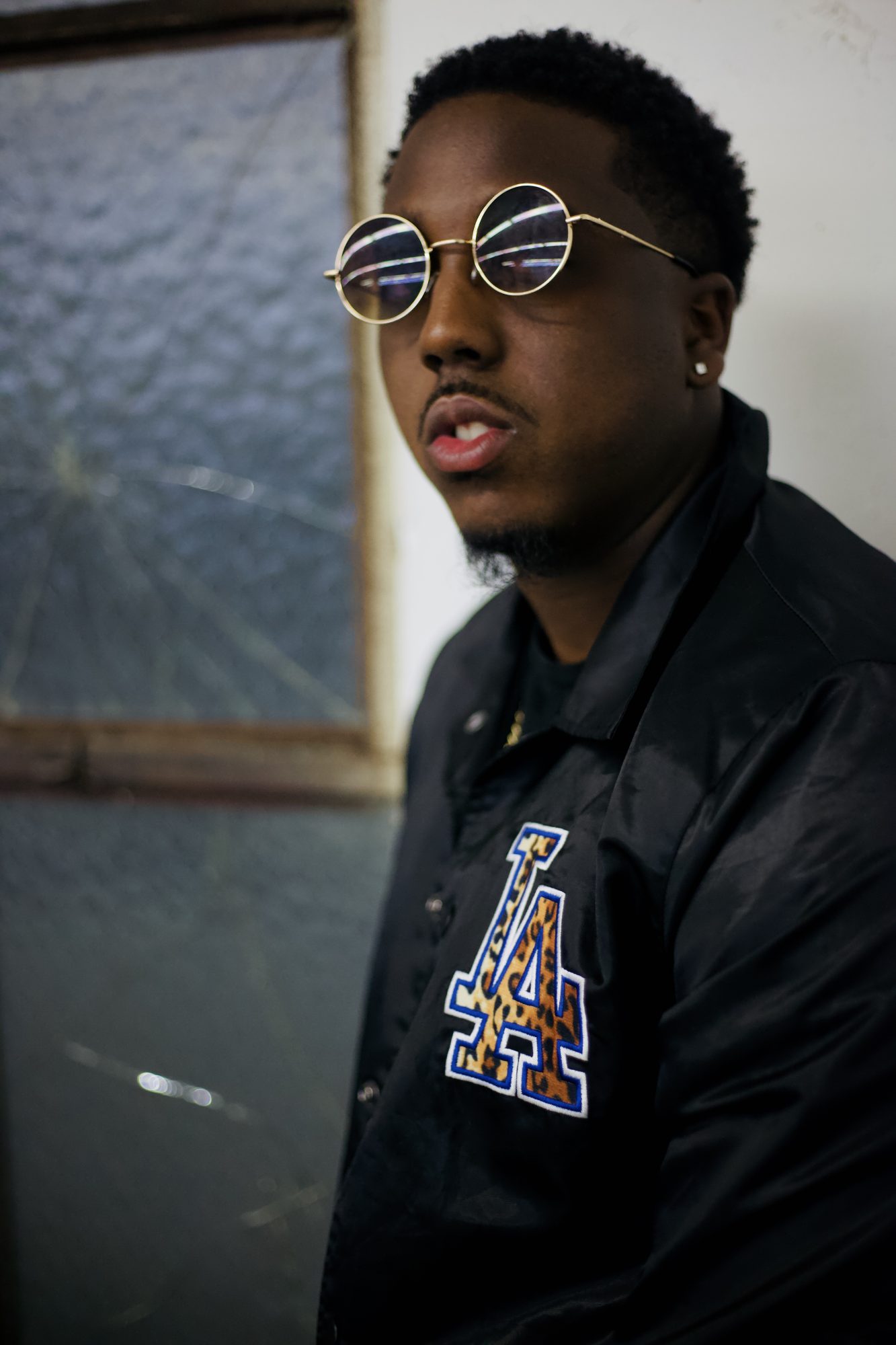 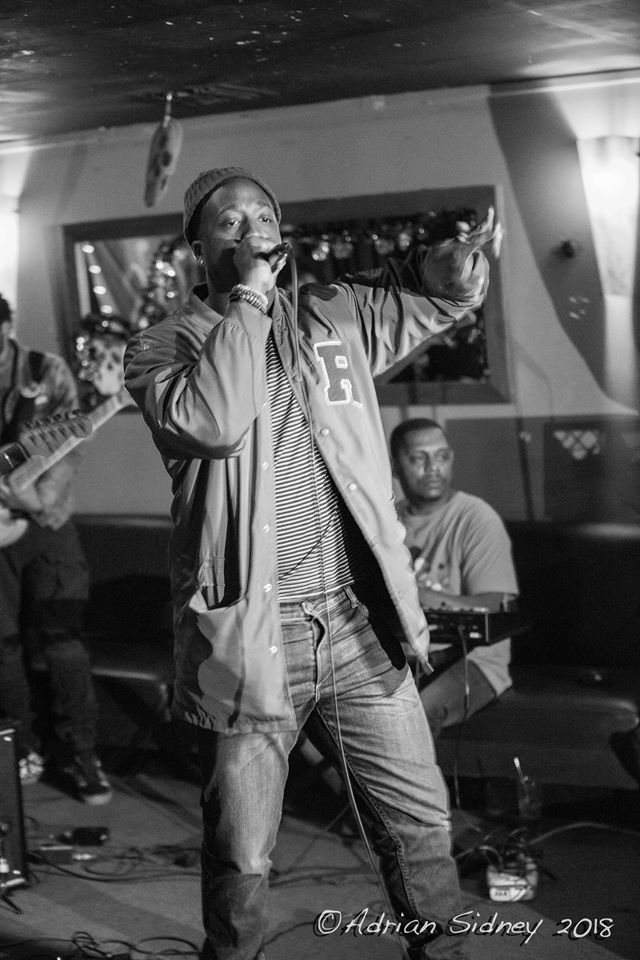 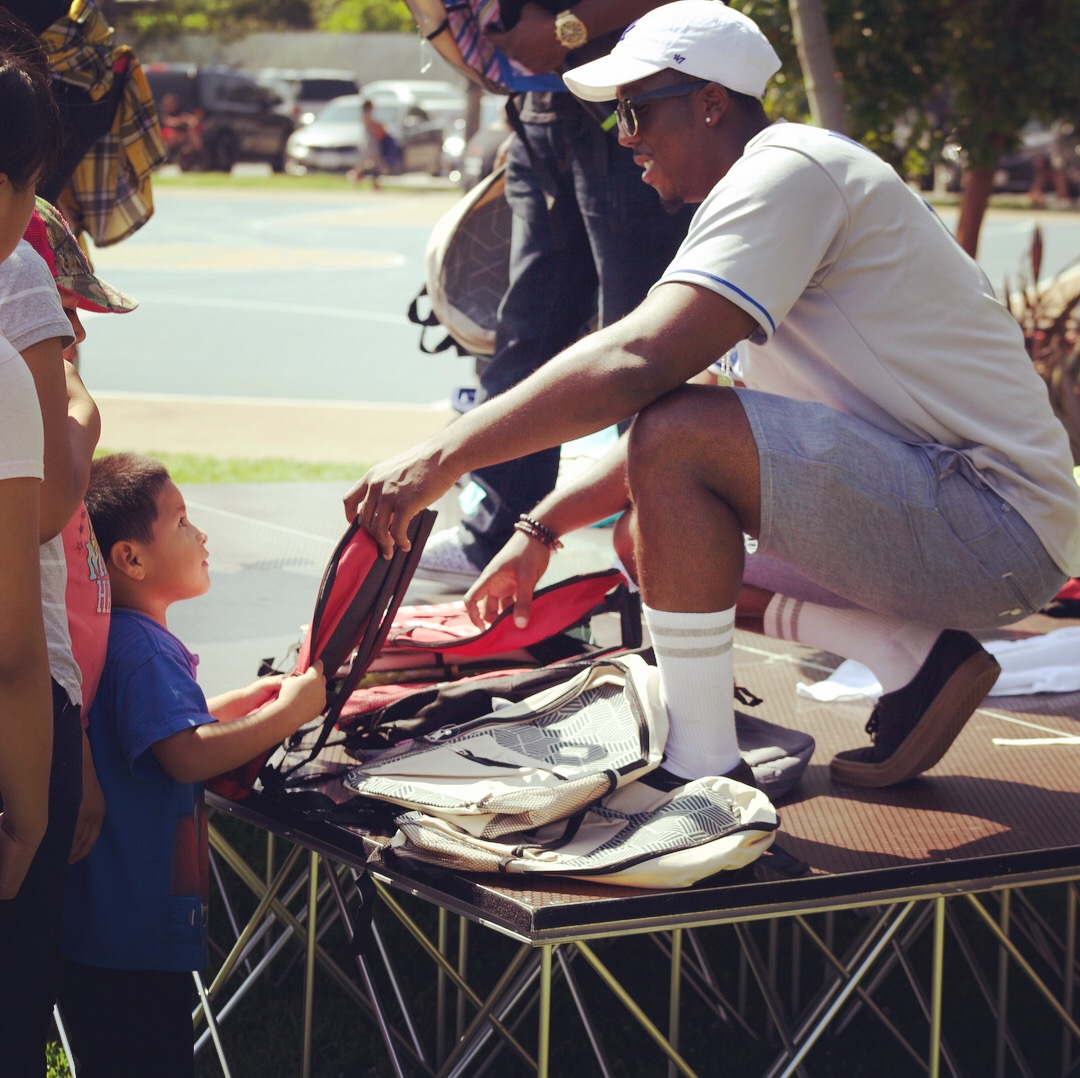 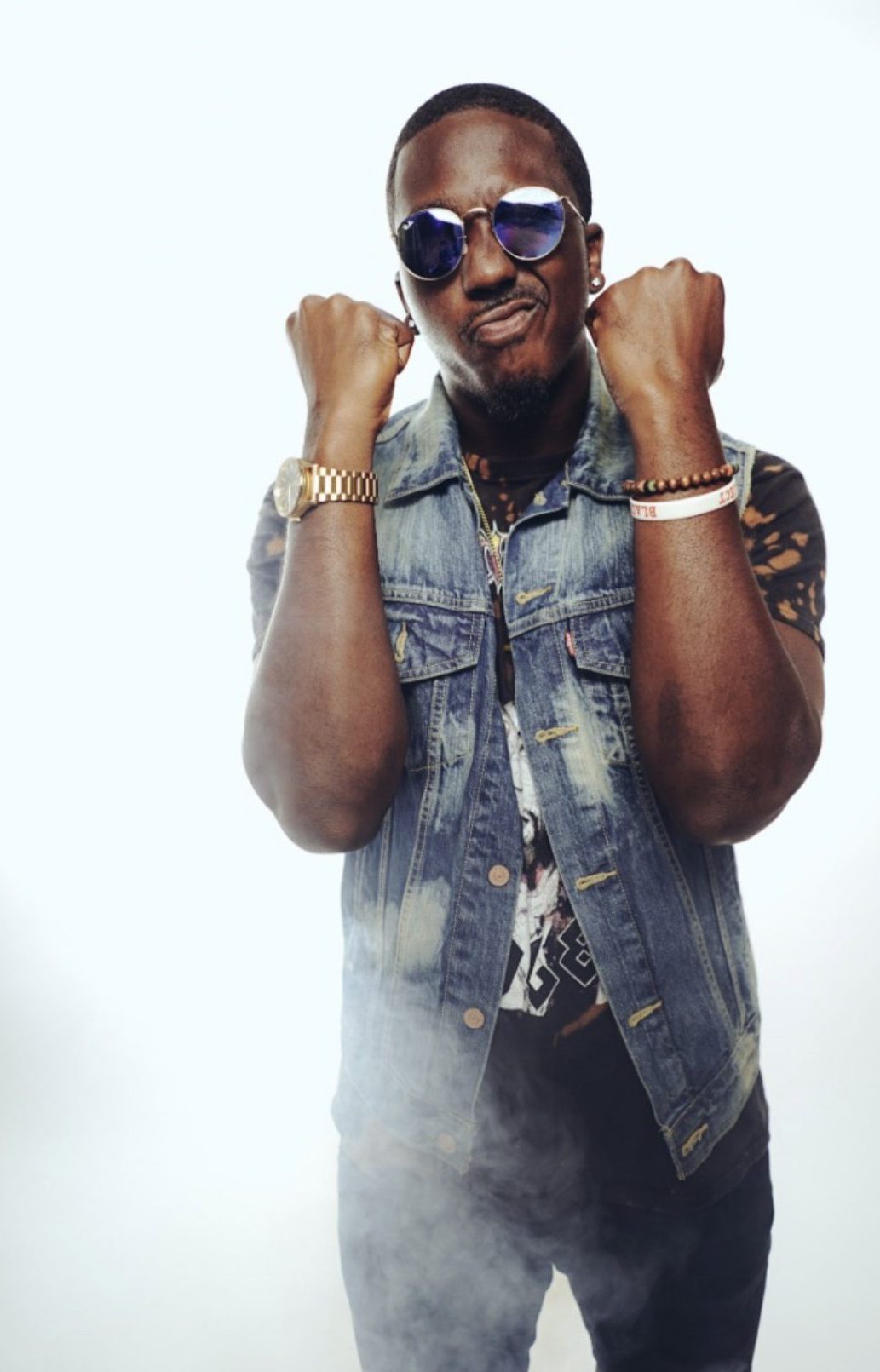 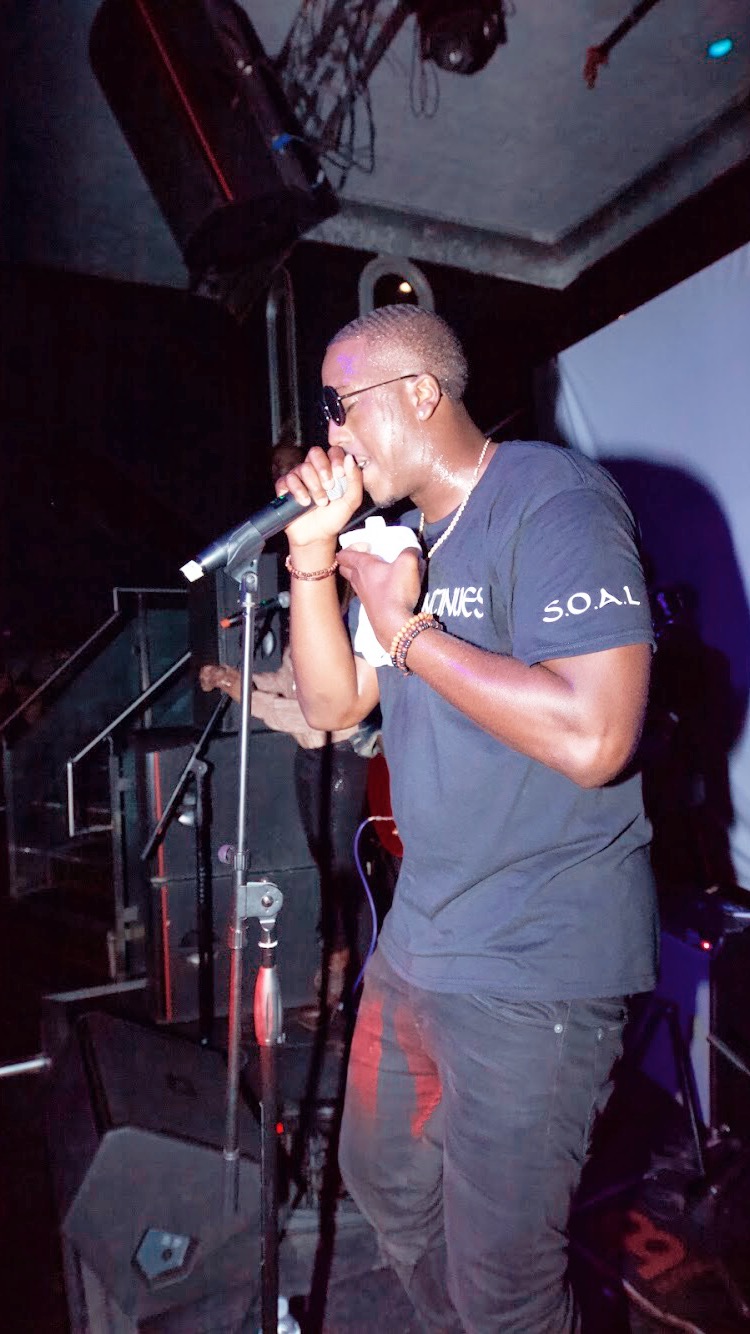 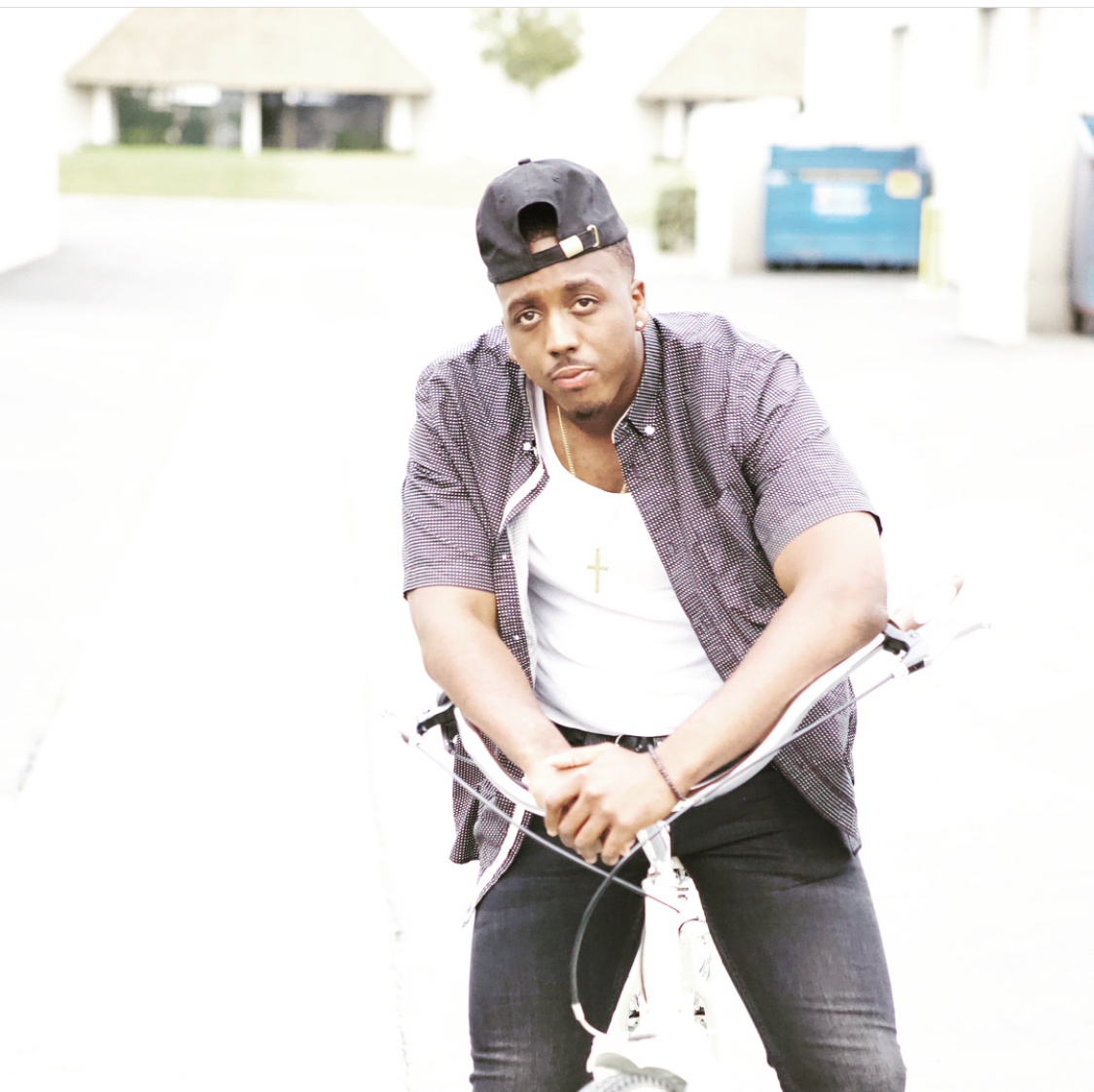 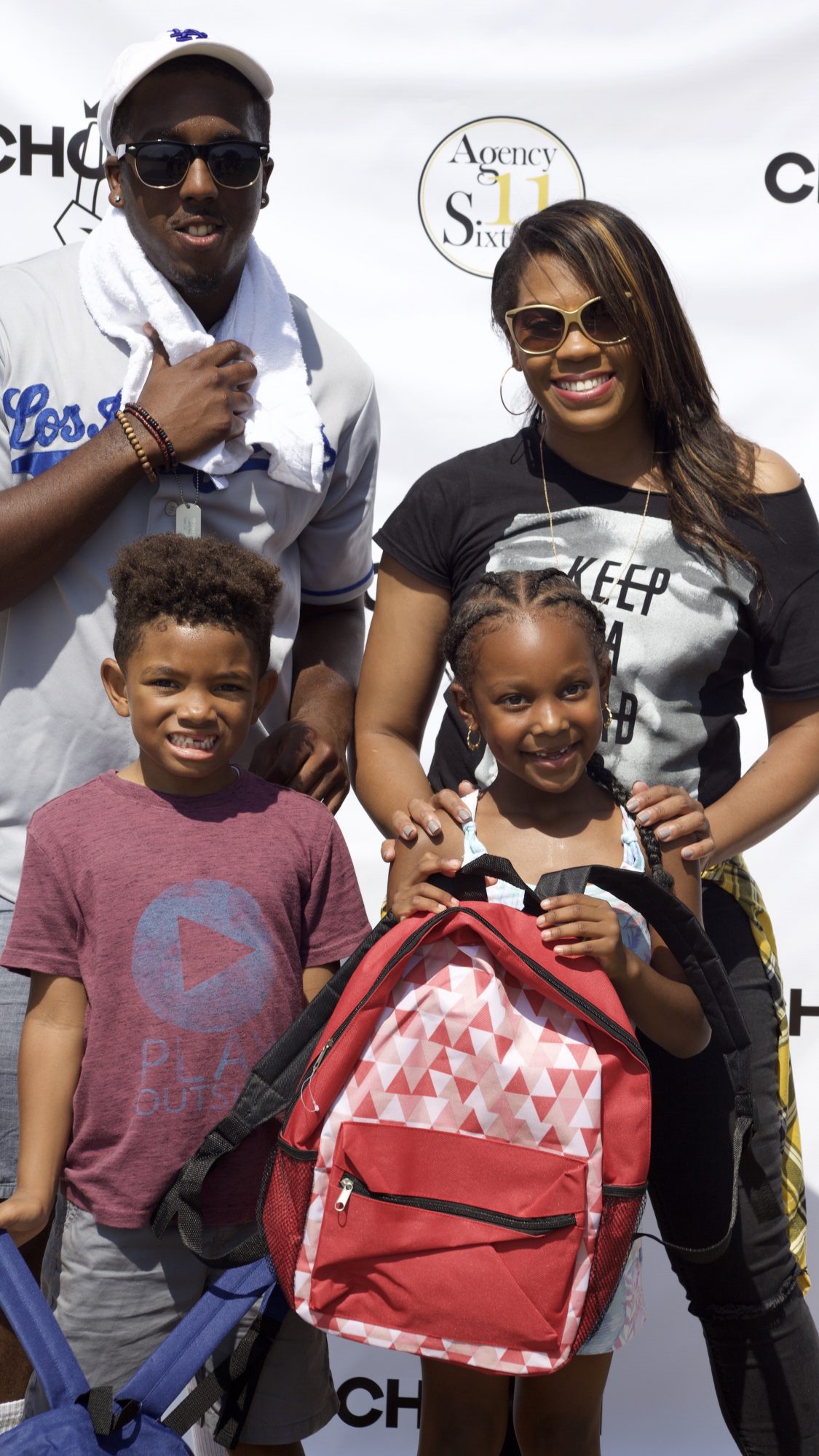 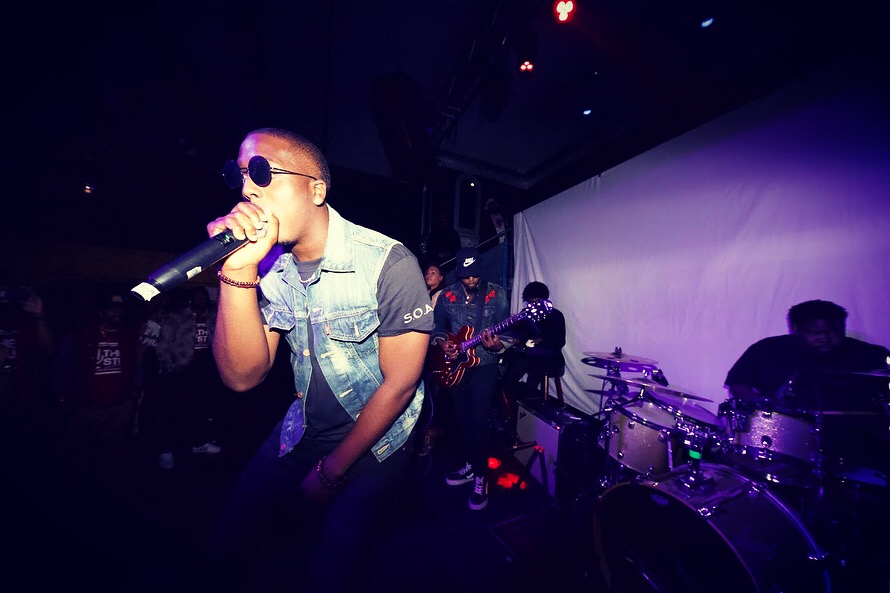