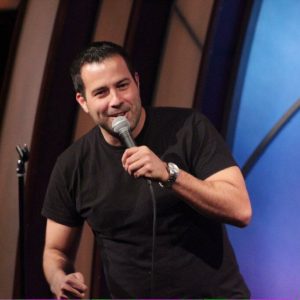 Today we’d like to introduce you to Roberto DaRocha.

Rob was born in New Orleans, Los Angeles and was raised by a single mom. His father past away in a plane crash 6 months before he was born. Contrary to popular belief and unfounded assumptions, he is NOT white. He is actually half El Salvadorian and half Brazilian.

Rob is bi-lingual which means that Spanish is his first language and English isn’t. He didn’t know a word of English until he got to the second grade and from watching countless hours of Saturday Morning Cartoons with Wile E. Coyote being one of his favorites.

Soon after, Rob graduated from Saturday-Morning-Cartoon-Watching to a full-fledged high school student at Notre Dame Private School. Shortly after, he went to San Francisco State University to study film. It was there that he learned that not only does he have the talent to make people laugh their butts off, but more importantly, he is doing EXACTLY what he loves!

While taking acting classes in the evening and auditioning during the day, he becomes a substitute teacher for 2 yrs and then taught Special Ed for 3 yrs. He grew up watching Saturday Night Live and the stand-up comedy show Comic Strip Live. Although his favorite comedic actor is Steve Martin, the following comedians have influenced Rob immensely: Brian Regan, Richard Jeni, Chris Rock, Jerry Seinfeld and George Lopez.

He began his stand-up comedy career in his hometown of Los Angeles and has emerged as a favorite at the Ice House in Pasadena, Laugh Factory both in Los Angeles and in Long Beach, and at the Improv in Los Angeles. His picture is on the Laugh factory wall which is quite the honor. He’s also performed in Orange County at various comedy clubs. He was selected to be part of the 2007 Latino Laugh Festival’s Diamonds in the Rough Show featuring top headliner comics such as Carlos Mencia and Johnny Sanchez.

Rob has a very strong stage presence and great comedic timing. He performs all over the Los Angeles and Orange Country area and has done over 15 national commercials, so you may have seen him on TV. He shot a sports pilot, Talking Trash, with Greg Wolf, a sports anchorman on Fox Sports West. He performed on Standup and Deliver on NUVO TV. Was featured in Byron Allen’s up and coming comedians on CBS. Currently, he won first place, first round, in the El Cid comedy festival and is participating in the Burbank comedy festival.

Has it been a smooth road?
It hasn’t been a smooth road. Starting in LA is really difficult because the best comedians of the nation come to LA. Some people still don’t believe I’m latino because of the way I act. White people think I’m lying about my heritage because they think I’m using it to get ahead which makes no sense. I’ve bee doing standup for 12 years and I feel like the bubble is about to burst. My time is coming.

We’d love to hear more about your business.
Everything I’ve done has been on my own. No one has helped me. All the spots at every major club in LA has been earned. I’ve been hustling for years and I won’t give up.

What quality or characteristic do you feel is most important to your success?
It’s difficult doing comedy because people seem to be more sensitive. Luckily my material is all about humor and I don’t try to offend anyone. I strictly make fun of myself and have a few jokes about my ethnicity but I don’t try to make fun of other races or genders. 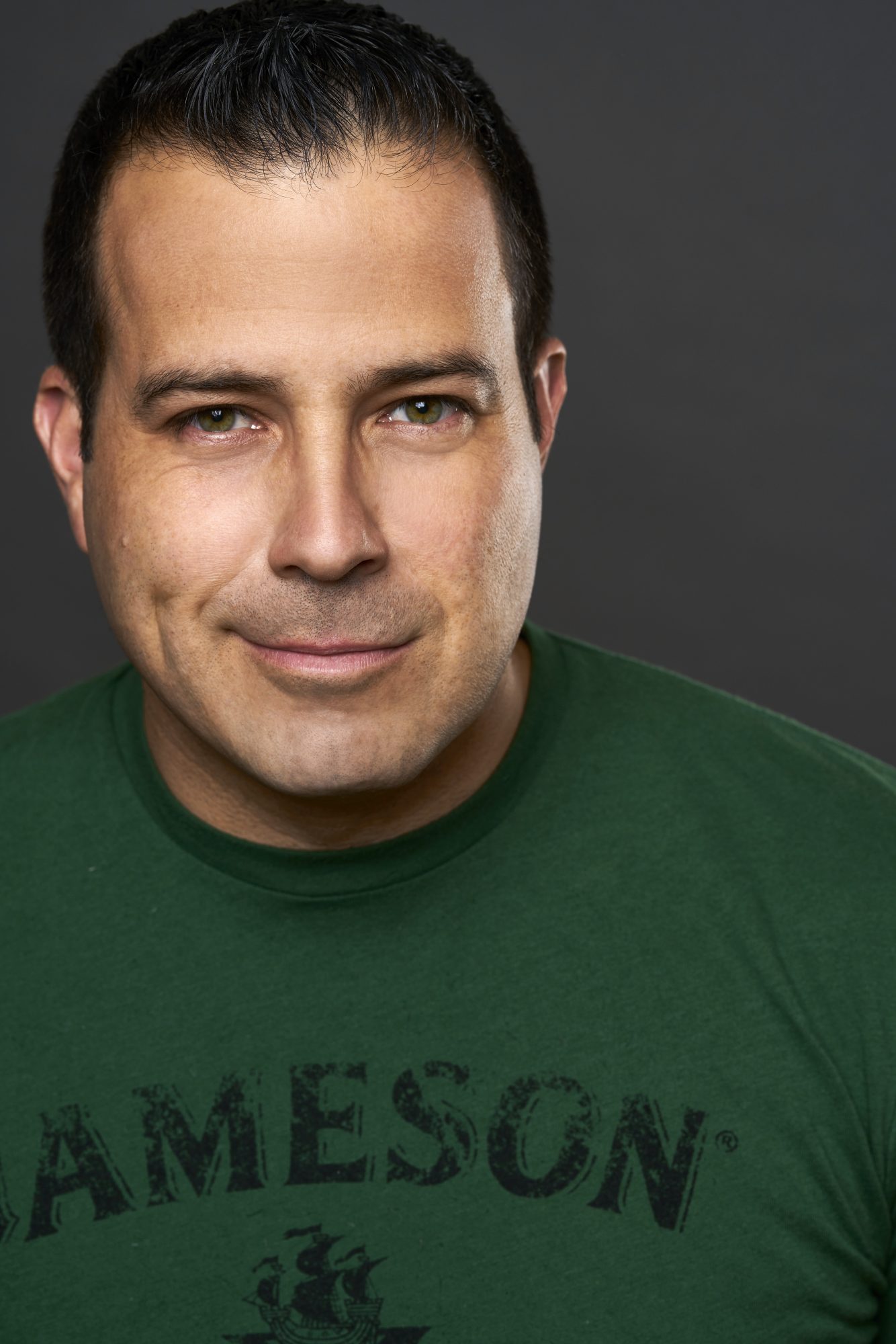 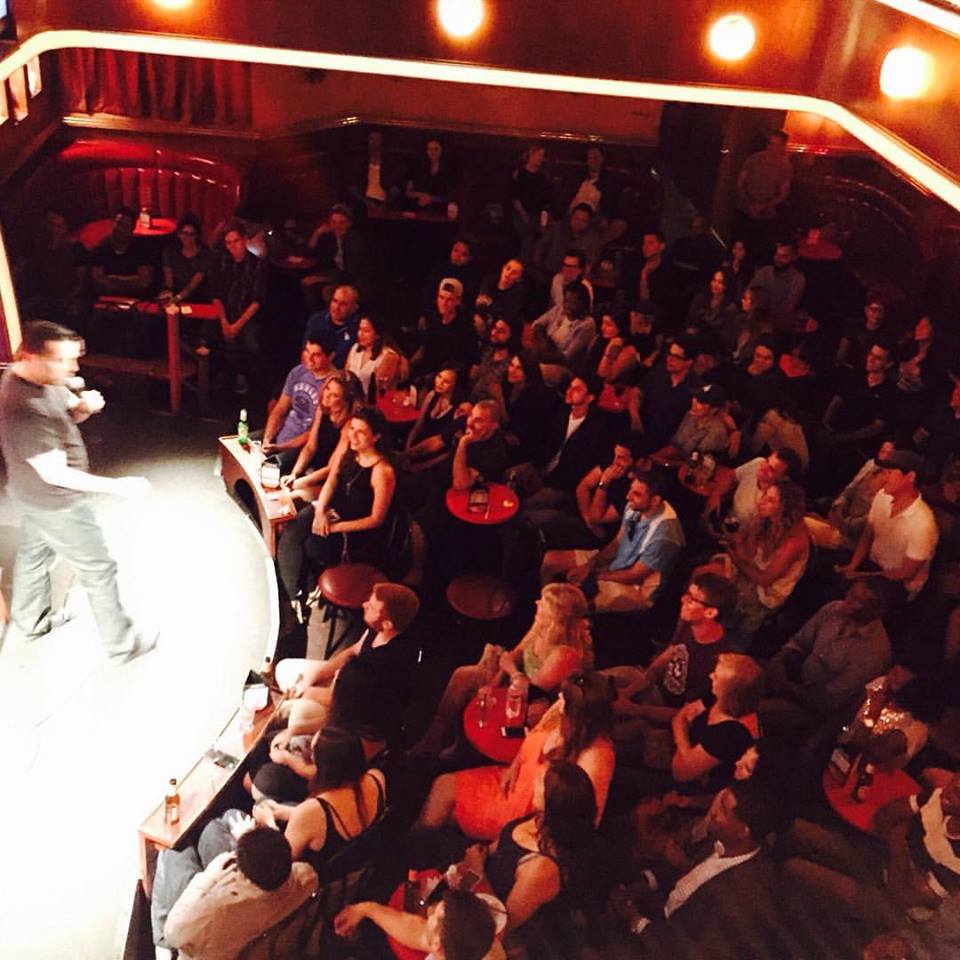 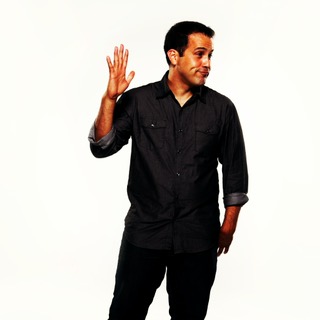 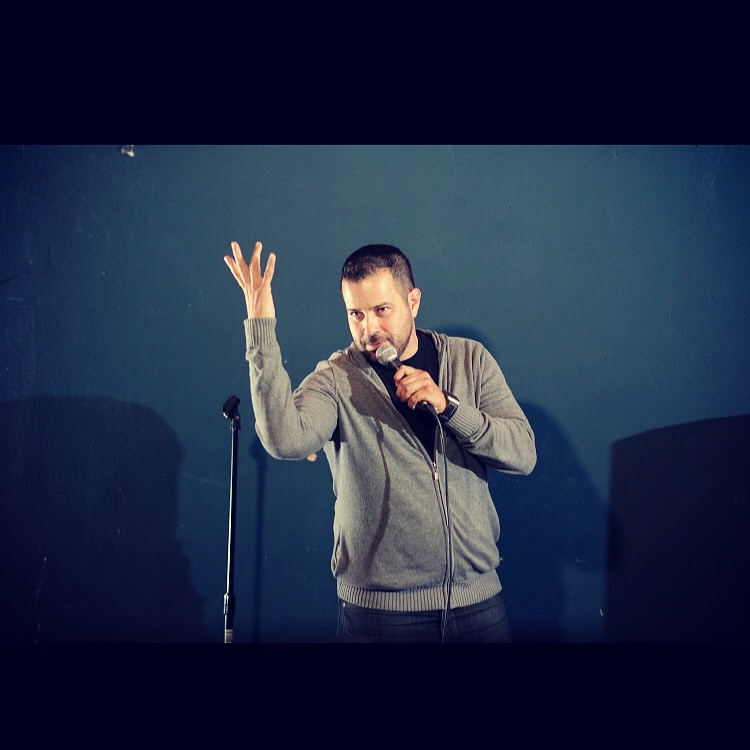 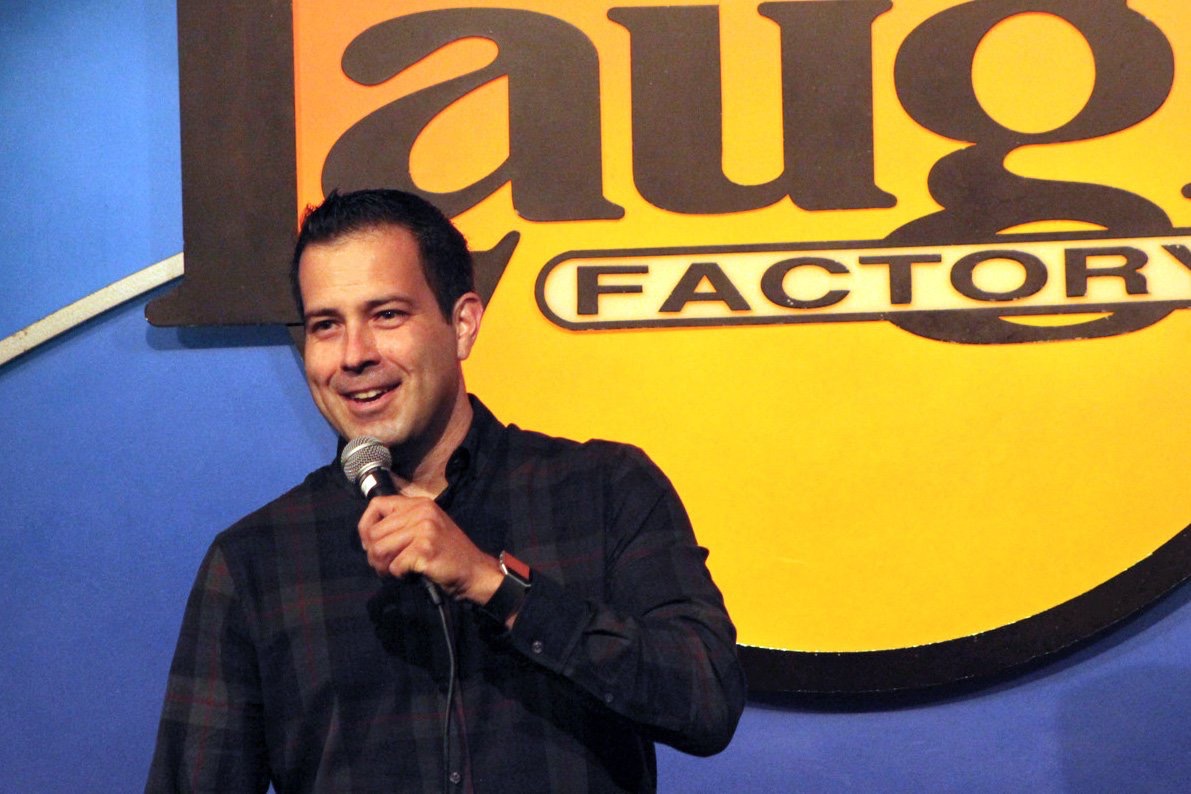 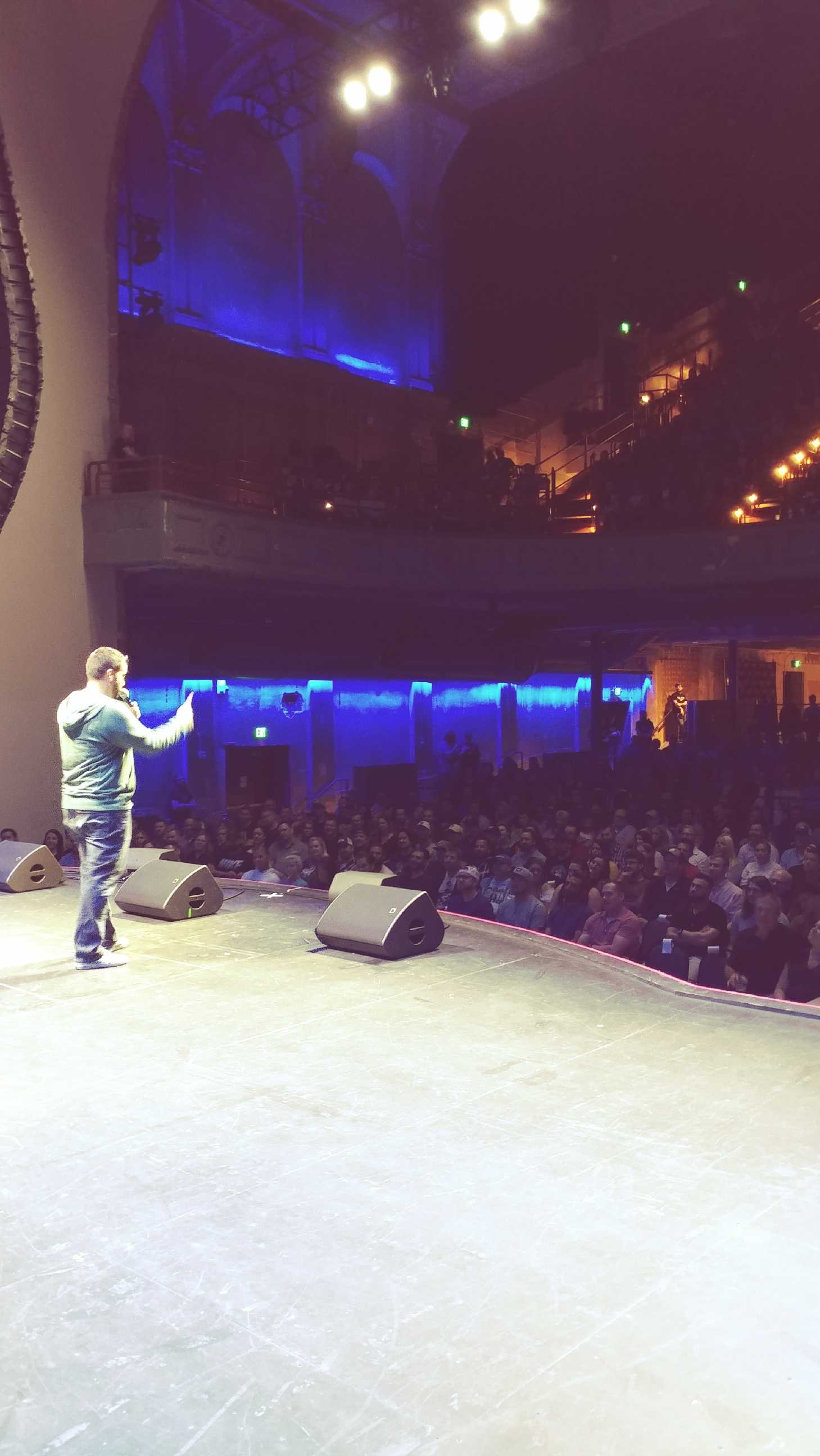 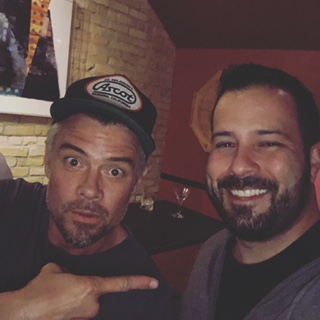 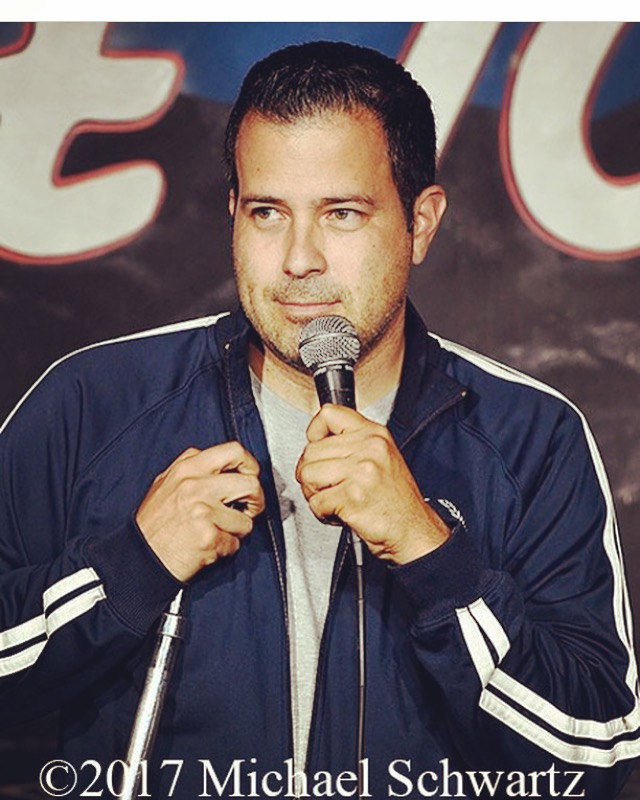