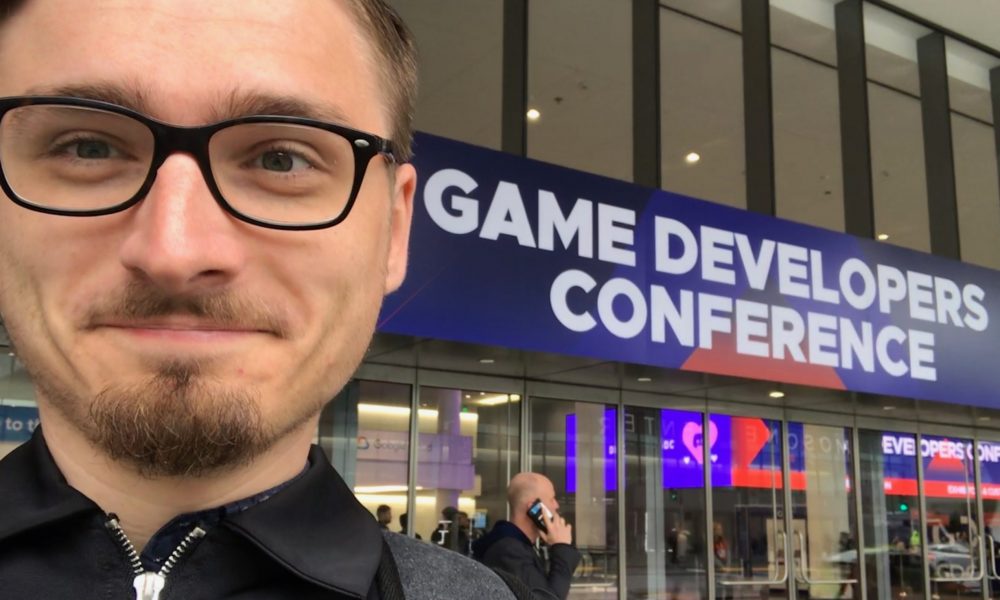 Today we’d like to introduce you to Robert Wolf.

Thanks for sharing your story with us Robert. So, let’s start at the beginning and we can move on from there.
Around the time when I was about to graduate from high school, there was a point where I decided to pursue music professionally. At that time, I had already enjoyed a broad music education and played accordion, guitar, saxophone and piano. My home region of Bavaria, in South Germany, offered a lot of different ways to get involved with music and my parents definitely encouraged it. So growing up I had lots of opportunities to write songs, play in local concerts with my band and participate in big bands, choirs and other local bands. This background was very valuable when I decided to become a professional composer because it put me in touch with many different styles of music.

In pursuit of more musical training, I applied to and was accepted into an undergraduate program for music education at Potsdam University, which allowed me to live and study in Berlin. The city really influenced me in many ways; its rich music scene and the many ways creative people can meet and learn from each other all played a huge part in my personal development as a composer. Living and studying in Berlin allowed me to become classically trained and get in touch with the local music scene. During that time, I also started connecting with the indie game community and wrote music for the games of friends, which raised my interest in game audio. My time in Berlin allowed me to write music for all kinds of different media. I started working for theater, virtual reality, advertisements, photo exhibitions and many others. These experiences allowed me to constantly expand and rethink my compositional workflow. But more important than all of this is that during this time I met my wonderful wife Starr who has been the best partner I could’ve hoped for.

I always had my eyes set on LA and more specifically on the USC Screen Scoring program. It was a dream come true for me to get accepted to the program and move out to LA in 2018. The USC program allowed me to really deep-dive into certain fields, like orchestration and game music and has given me so many valuable lessons. I was super excited to get offered a full-time position as a composer at Hexany Audio, where I now write music for some of the world’s leading online games alongside my amazingly talented colleagues. Working at Hexany put me in exactly the professional work environment that I was looking for when my wife and I decided to move here.

We’re always bombarded by how great it is to pursue your passion, etc – but we’ve spoken with enough people to know that it’s not always easy. Overall, would you say things have been easy for you?
There were definitely challenges along the way. Becoming a professional musician and composer comes with many sacrifices. It took dedication to stay focused on a career as a composer during my undergraduate degree and then to figure out how to meet all the requirements (both financially and professionally) of a school like the USC Thornton School of Music.

I’m extremely proud of Starr, who was willing to move out here with me and who helped in so many ways to make this all possible for us. That kind of support should never be taken for granted. We are still adjusting to all the changes of the last years. Life in LA is quite different from the life we had established in Berlin, and we are still discovering this city. Let’s hope that we get this pandemic under control soon, so we can continue to explore all that California has to offer.

We’d love to hear more about your work and what you are currently focused on. What else should we know?
I work both as a freelance composer and as an in-house composer for Hexany Audio, which provides sound design, original music, voice over and implementation for games and interactive media. We are probably most known for our work on League of Legends, Playerunknown’s Battleground and Honor of Kings, for which we just won “Best Music in a Casual Game” at the G.A.N.G. Awards 2020. At Hexany, I have for example written music for Call of Duty: Mobile and Honor of Kings, but I have also recently worked for Amazon Alexa. Honor of Kings is a really exciting game to write music for because it required me to become familiar with traditional Asian instruments and be comfortable combining orchestral music with elements of the traditional music of China and Japan. This skill was also an important factor during my hiring process. It’s really fun to explore these instruments and record with them on a daily basis. I also love working with my colleagues since we are constantly learning from each other, but we’re also all gamers, so there is a lot of shared passion for our industry.

My freelance work has also allowed me to collaborate with some really talented people. I am the composer of the VR-game “Fall From Grace”, in which you play as a computer virus designed to sabotage the creation of a vaccine for a deadly pandemic in a world dying of overpopulation, which is strangely topical despite its initial concept being developed before the current outbreak. In addition, I have recently scored a documentary about the differences between the Chinese and American game industries.

What were you like growing up?
As a Bavarian, I grew up clothed in lederhosen and force fed beer and white sausages. But in reality, music and games were defining my childhood and youth. My parents asked what kind of instrument I wanted to learn, not if I wanted to learn one. I went with accordion—again very Bavarian— and played that throughout my childhood. At the same time, I was always gaming and constantly planning to buy the next graphics card or console. These two passions were actually colliding frequently— I questioned whether I was either gaming too much and not practicing enough or if I was practicing too much and sacrificing valuable game time. Ultimately, you can never practice enough. In a way, working as a game composer finally brought these two fields together in a productive and fun way. 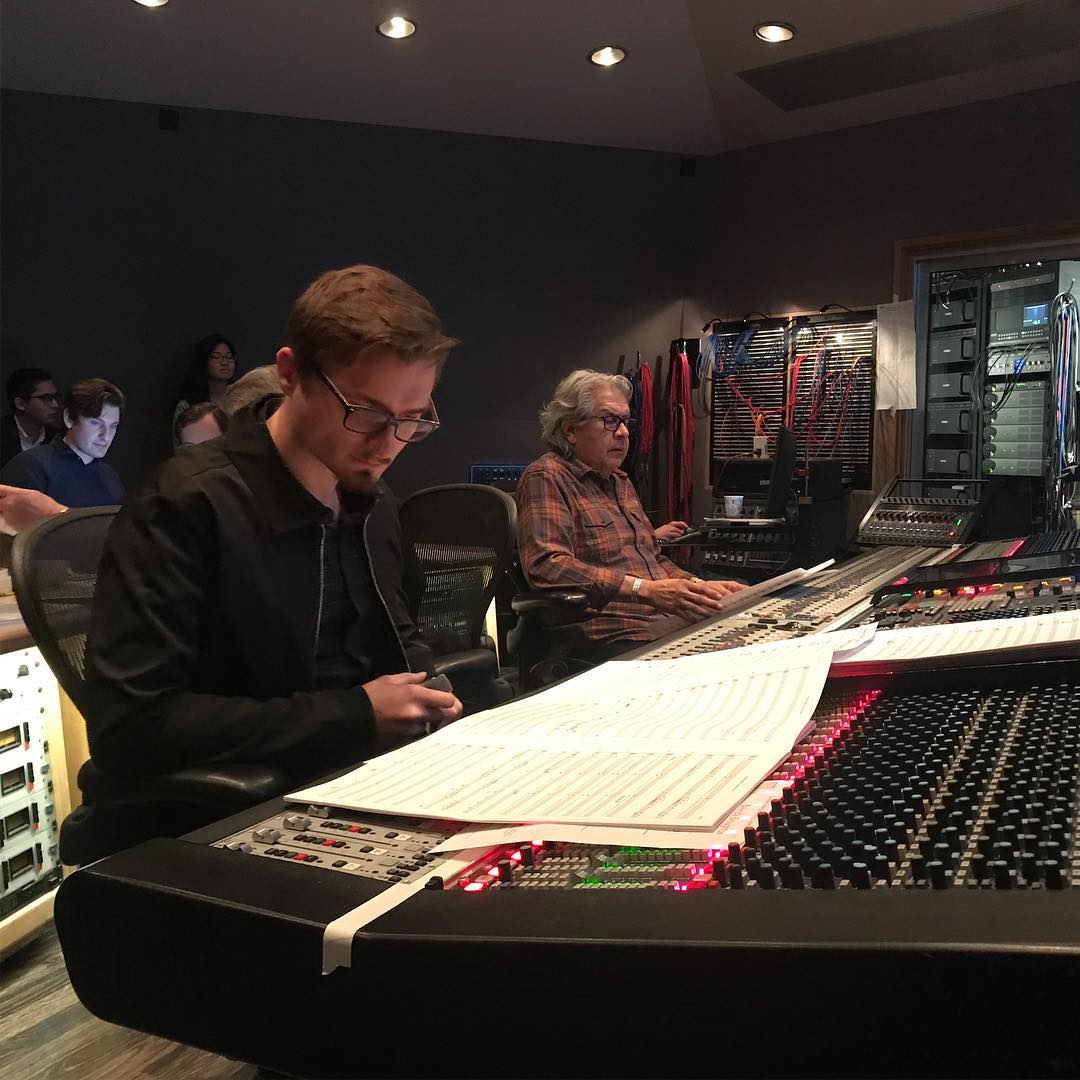 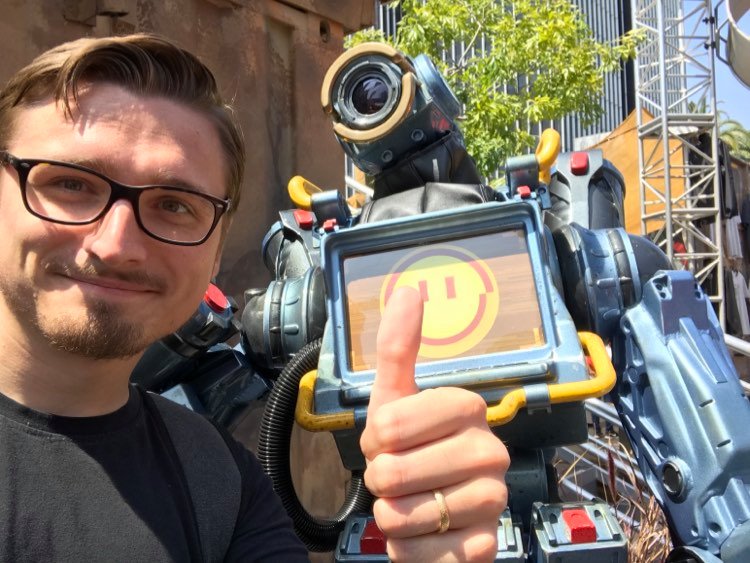 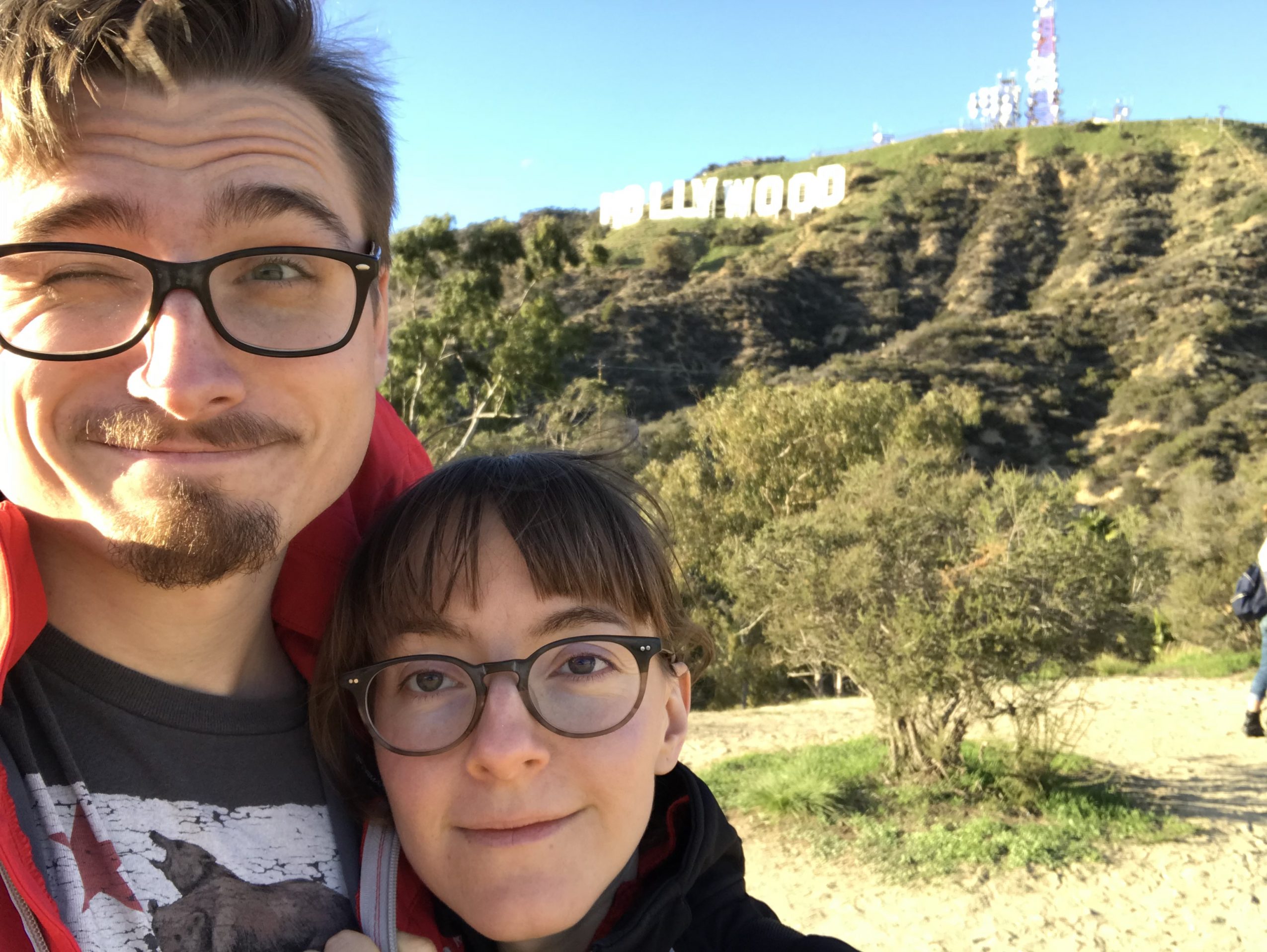 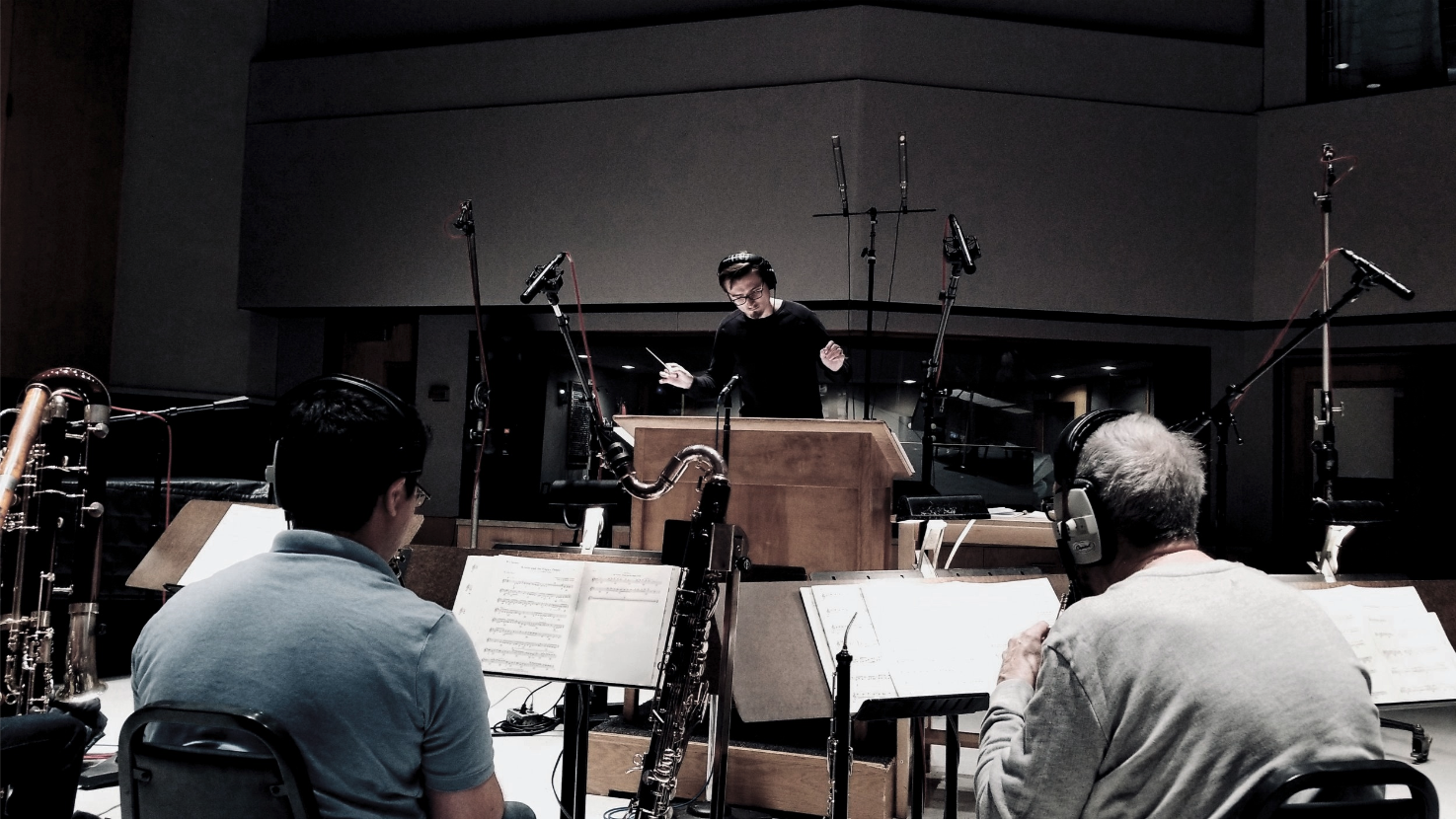