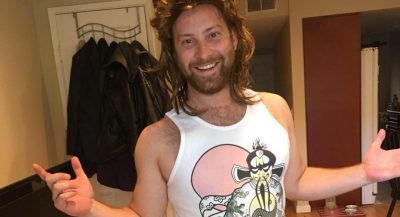 Today we’d like to introduce you to Robert Walters.

Every artist has a unique story. Can you briefly walk us through yours?
I started out life wanting to be a concert pianist. I played classical pieces for over ten years before I saw my older brother in a play and thought it would be fun to try (little brother syndrome and whatnot.) Since my first performance (A high school production of “Damn Yankees”), I fell in love with the opportunity to not only tell a vast variety of stories through various mediums but with the notion that lessons could be learned and cultivated through performance by both the performer as well as the audience. Since that opening night (where I actually ran into a brick wall headfirst, but that’s another story entirely), I haven’t stopped going after the dream.

Please tell us about your art.
I am an actor of both the stage and film; I’ve been doing it for about 18 years now (professionally, for about 11.) I’ve learned so much about myself and about the immense positivity that can come from interpersonal relationships through the craft of acting by taking the time to foster a strong sense of personal exploration; something I admit has been a daunting and, at times, a scary process. But I do believe that I’ve come out better for it.

When it comes to my art, I strive to give it one hundred percent, of myself and of my effort, because I believe that both I and the audience deserve nothing less. If I can be the most vulnerable, the most open with myself and with an audience, maybe they can do the same in their lives and learn more about themselves and the world they live in.

What do you think is the biggest challenge facing artists today?
I think the biggest challenge facing artists today is that it can be very easy to get overwhelmed, to think that it’s a matter of “one big work of art” that’ll make or break an artist. But I believe the reality is that we get in our own way thinking like that, which can also lead to a lack of community among the artists. If we can band together in any way possible – really form a community where we can help one another, and listen to each other, take care of each other, and work together to create magic out of seemingly thin air, then we can continue to change the world, even if it’s just one person at a time.

How or where can people see your work? How can people support your work?
Over the past two years, I’ve been working with a veteran-owned and run a production company called VetTV, and my latest project with them (Recruiters: Mission First) has just finished airing on their website. I should throw in a disclaimer that there are definitely some aspects of the programming that is geared specifically to the post-2001 veteran community; it can be niche, to be frank. I also am currently beginning work on a world premiere production of a play by the name of “Constantinople,” which depicts a group of Armenians in the aftermath of World War I. 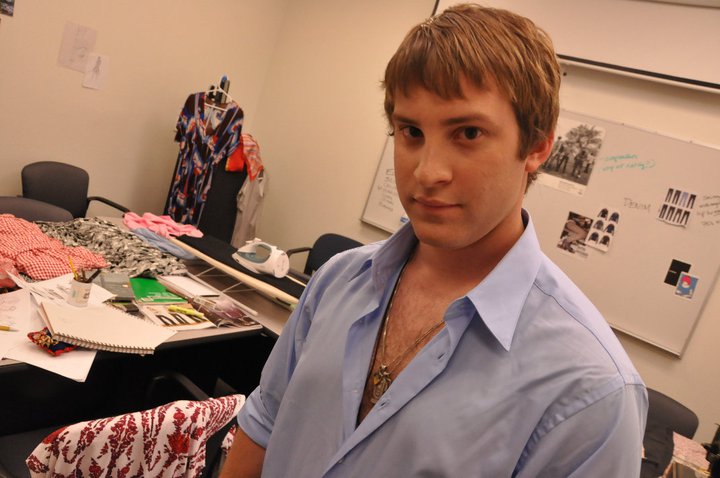 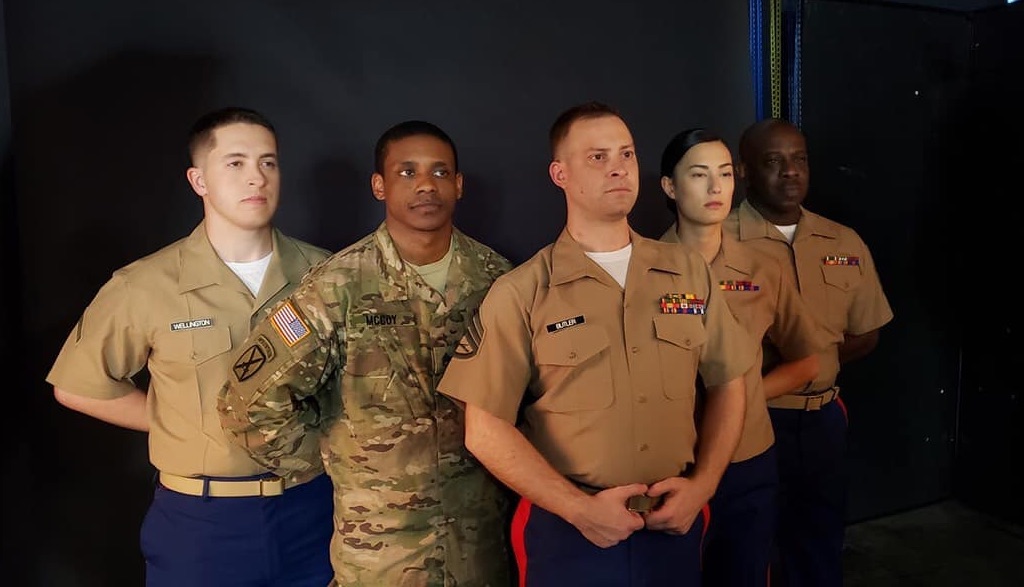 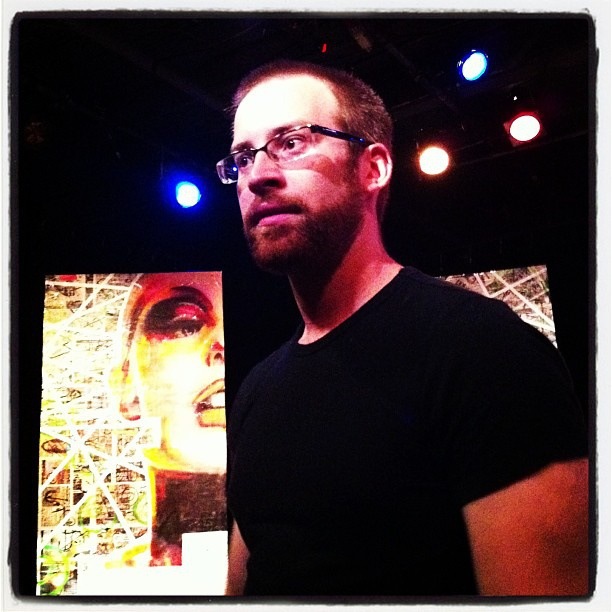 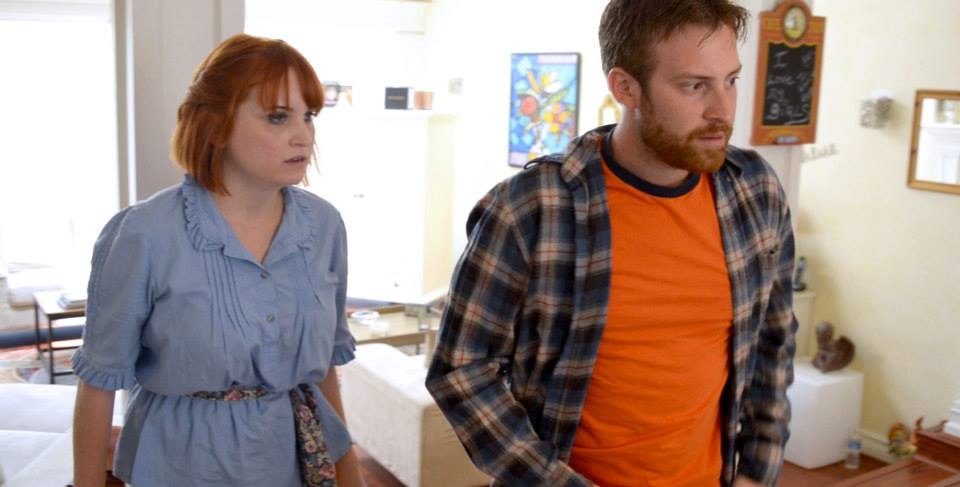