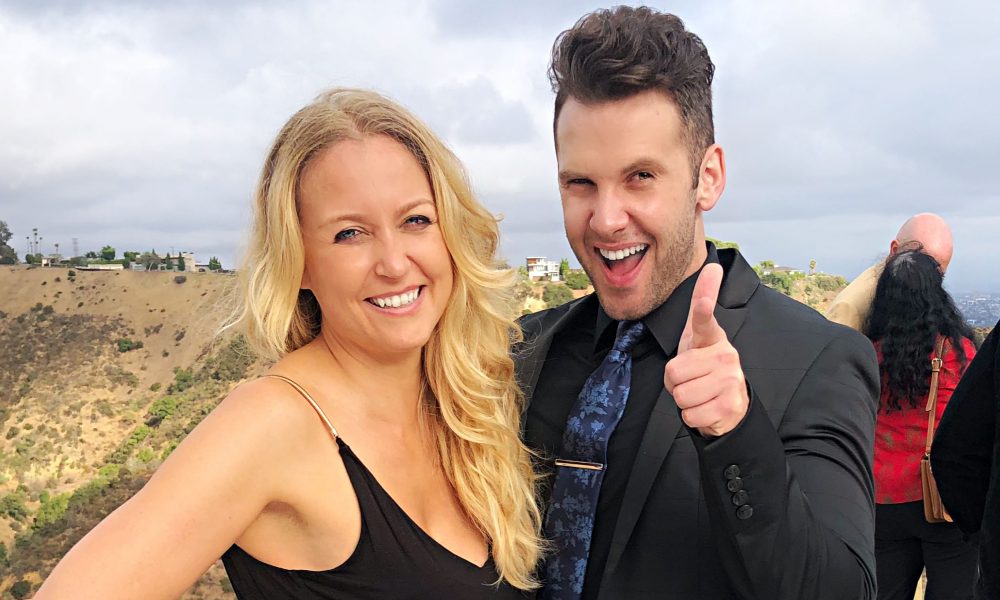 Today we’d like to introduce you to Robert Michael.

Thanks for sharing your story with us Robert. So, let’s start at the beginning and we can move on from there.
I was born in Flint, MI in 1991. It’s most known for being a city with lead poisoned water but it’s SO much more than that. I was involved with the sport of Dogsledding for over ten years with family and over 15 Alaskan Malamutes and Alaskan Huskies. The dedication, drive, love, and determination in the sport led me to Los Angeles to pursue an even bigger challenge – the television and film industry. I’ve been blessed to work on several television shows (and counting) as guest stars, co-stars, and starring roles in TV films. I’ve also worked on several independent features as leads and principal characters as well. I’ve also joined the ranks of directors and producers, currently producing the documentary “Heartprints in the Snow” about the personal, intimate experiences of dogsledding in Michigan.

Without the lessons I’ve learned early in life, I wouldn’t be where I am today – a strong, confident, gay male. My hometown wasn’t the most progressive growing up, but with an amazingly supportive family, a sport that taught the importance of maturity and responsibility, and the arts I have grown into the kind of man I wanted to be during the years of questioning myself and where I fit into the world.

We’re always bombarded by how great it is to pursue your passion, etc – but we’ve spoken with enough people to know that it’s not always easy. Overall, would you say things have been easy for you?
This industry is hard, at times hair-pulling…so yes, it’s been a challenge. I remember the first couple of managers I spoke with when I came out here, and they weren’t optimistic conversations. One tried to get me to do less than desirable things, another treated me like I was unworthy, and another told me that because I was gay I wouldn’t make him any money. I am proud to say I’ve proven them all wrong. I found agents at Avalon Artists Group and they are a dream come true. Being from the Midwest, I value the family-like connection, and they truly care about their talent there. It truly feels like family there and since having them on my team I’ve secured better management and I’ve been fortunate to book amazing work on top TV shows like GLOW (Netflix), American Princess (Lifetime), The Bold and the Beautiful (CBS), and several REELZ TV specials in starring roles.

To say that being gay is still a struggle in this industry is both true and false. Though we have come a long way and enjoy seeing people from all walks of like on the cinema or television screen, there are still a lot of people that are more comfortable in casting an “exact match.” I’ve received feedback about how they loved my take on a character but was concerned about my being gay and how it would affect the show long term. I think in time, we’ll get over this hurdle, but for right now I’m just fighting tooth and nail for everything and I’m confident that my drive will get me where I want to go. I’m a fighter, and I don’t give up.

We’d love to hear more about your work and what you are currently focused on. What else should we know?
I’m most known for being an actor (and that is primary career) but I’m also the CEO of GEEPAK Entertainment. Fun fact – it’s based on my family’s dogsledding team name. “Gee” is a command given to your dogs to turn right. Therefore, GEEPAK is the “right” pack to be with 🙂

I produce, direct, act, and write the music for the shows I produce as well as produce music for other independent features and a few network TV shows.

I know most people would agree themselves, but what sets me apart is that I’m an extremely optimistic person. In the face of darkness or hard times, I always find a way to spin it into gold or find the positive side and run with it. I’m also extremely honest and caring toward others. But most importantly…I’m a muscular, fun, bright, gay, 28 years old previous dogsledder from Flint, MI. Top that! Haha

What were you like growing up?
Growing up, I was extremely bubbly and fun, but still very much an introvert. As far as confidence, much different than I am today. I was insecure about a lot of things, questioned a lot of things, and was into the kind of stuff bullies prey on. I was the band kid – 1st chair clarinet every year in school, section leader in Marching Band, and always took home a 1st place “Blue Medal” at competition solo and ensembles. I was also the drama kid; always starring in local and school musicals and placing in the top 3 for a statewide acting competition my senior year. I was not into sports at all, and all of this combined led to a few really hard years during high school. Despite the bullying and negativity, I found my peace in looking toward the future. I knew there was more for me, and everything I was doing was only helping my dream come true after high school. I was right! The bullies and the awful people in my life previously don’t matter anymore. They didn’t get in my head – they made me stronger. 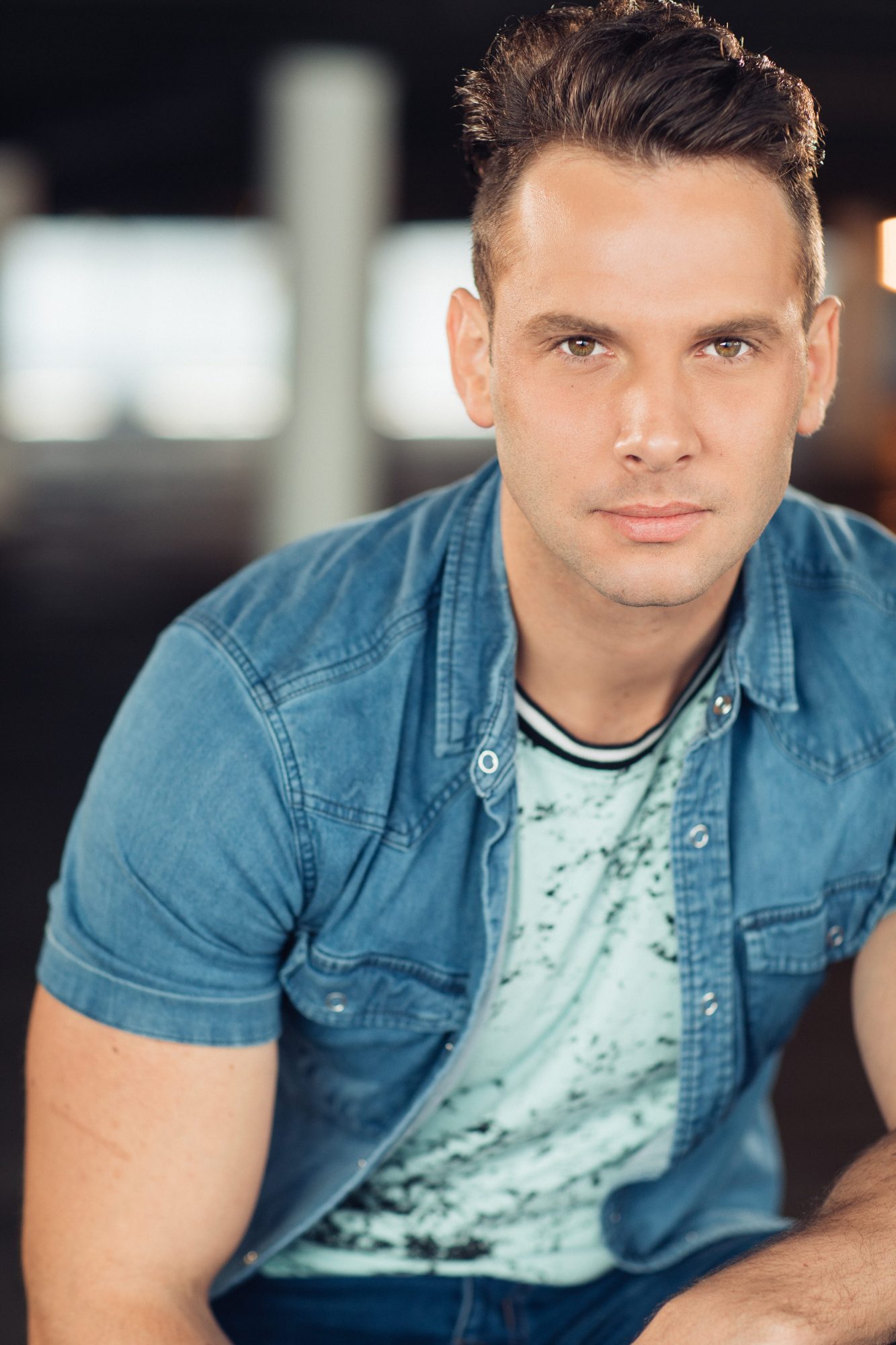 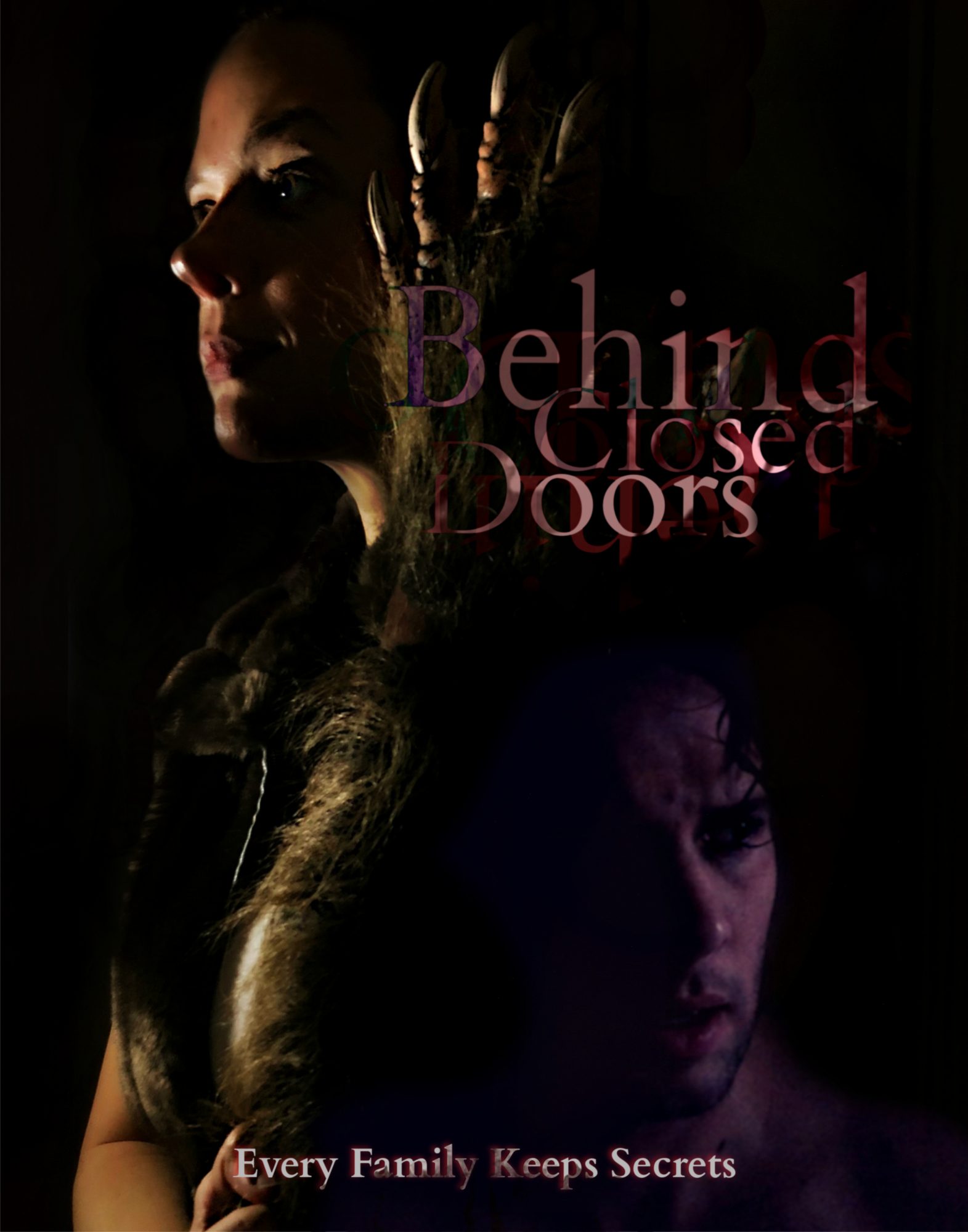 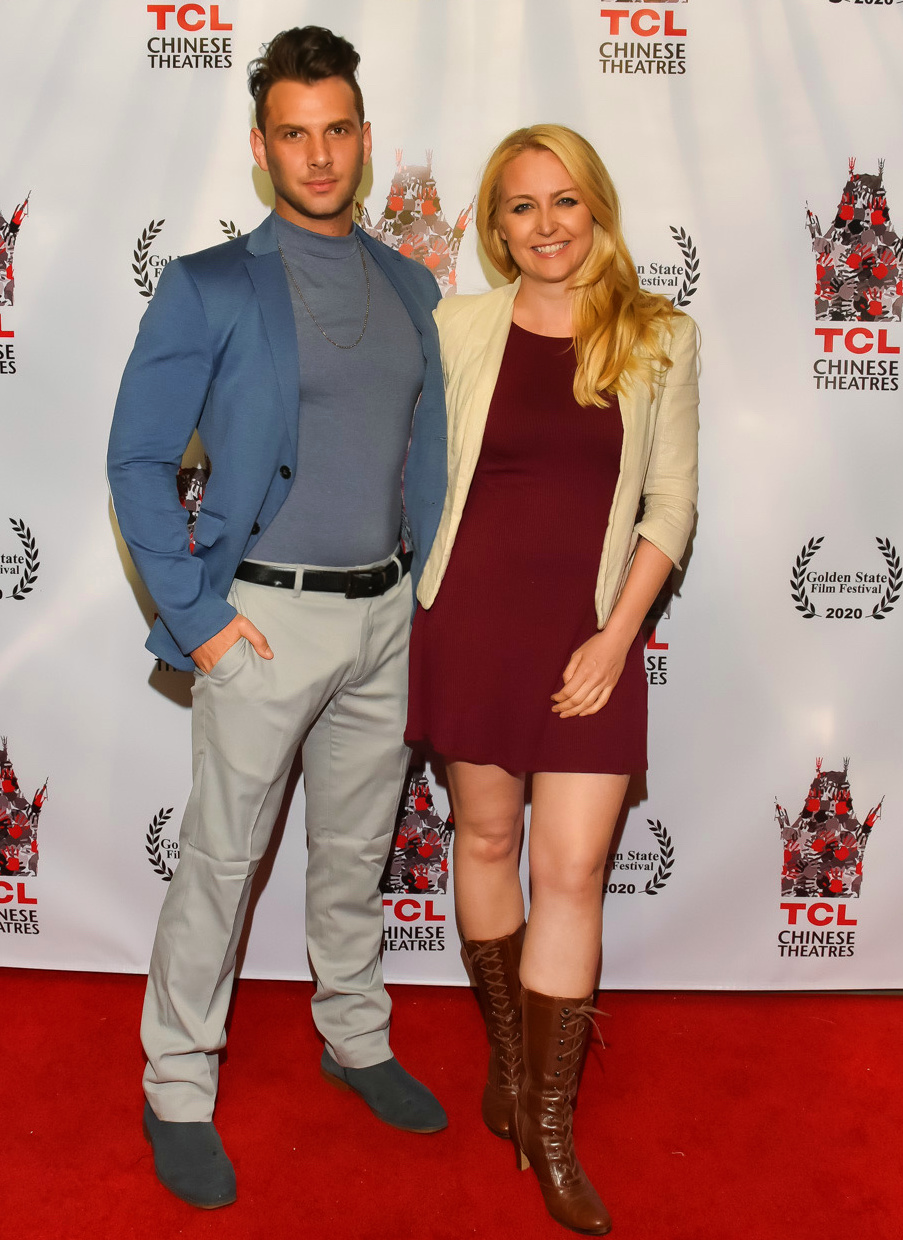 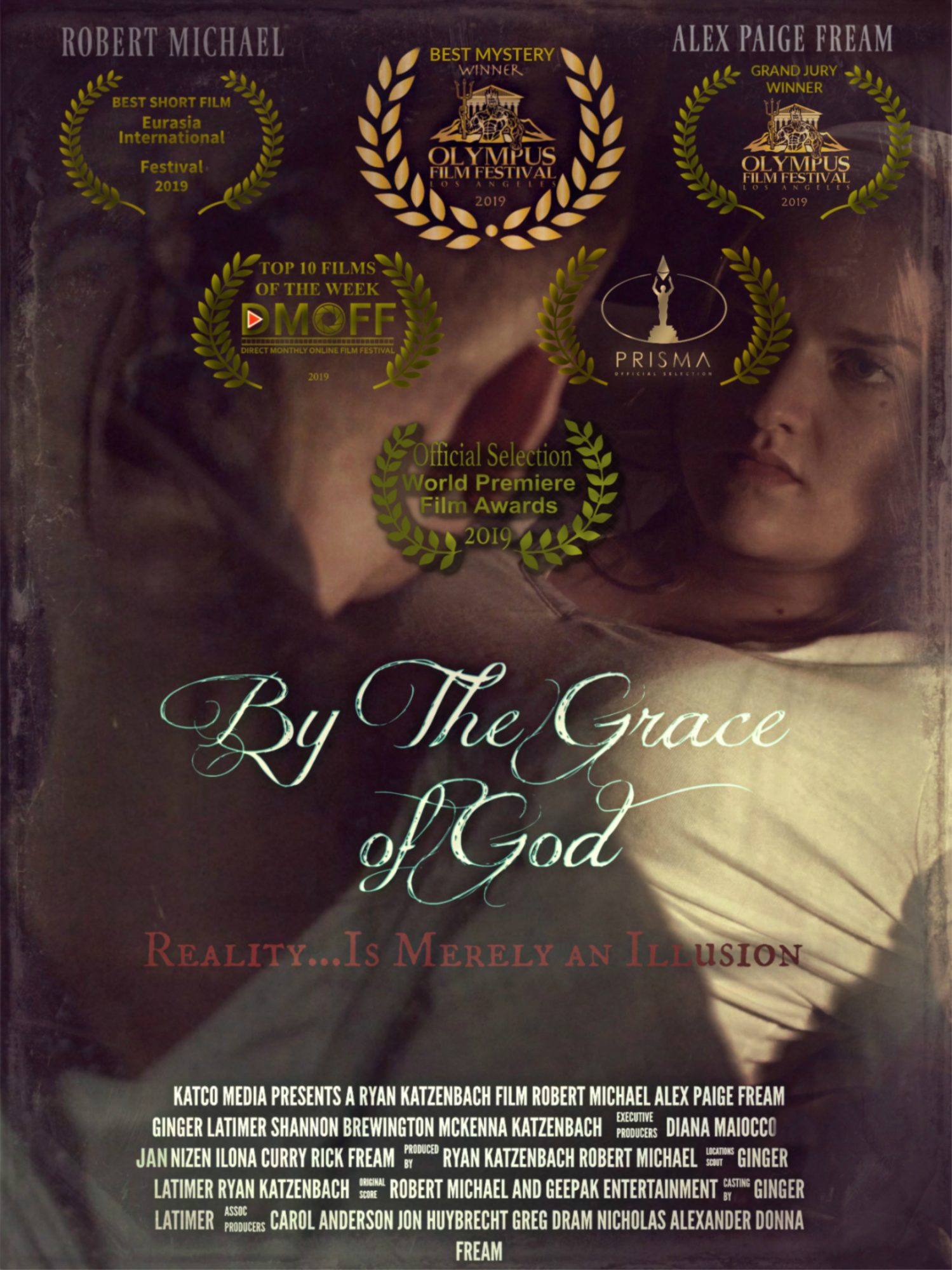 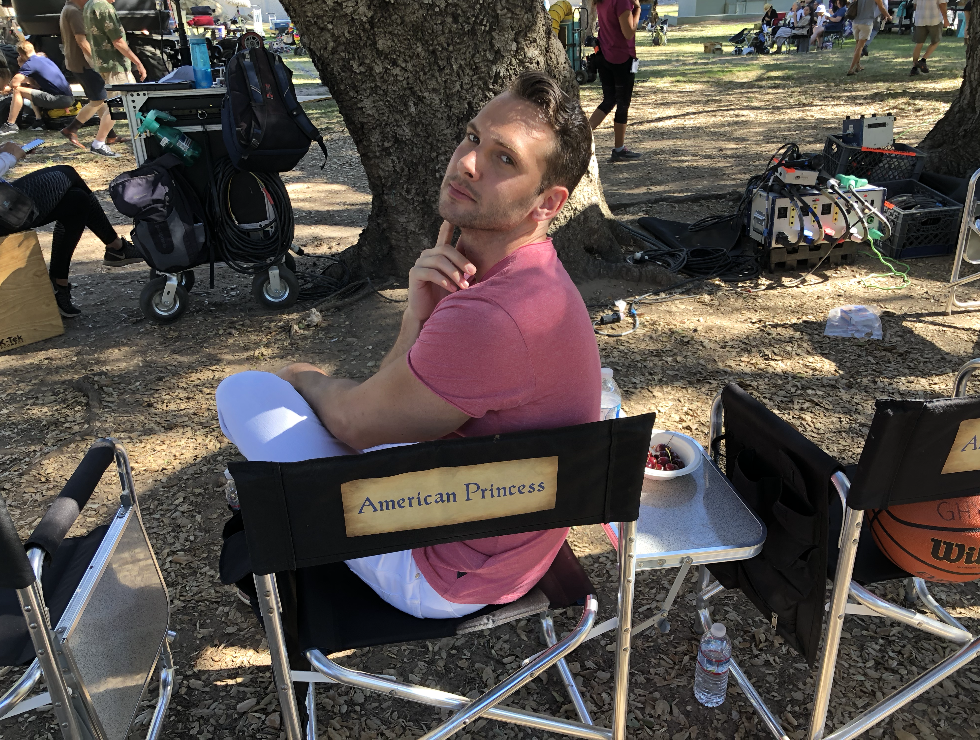 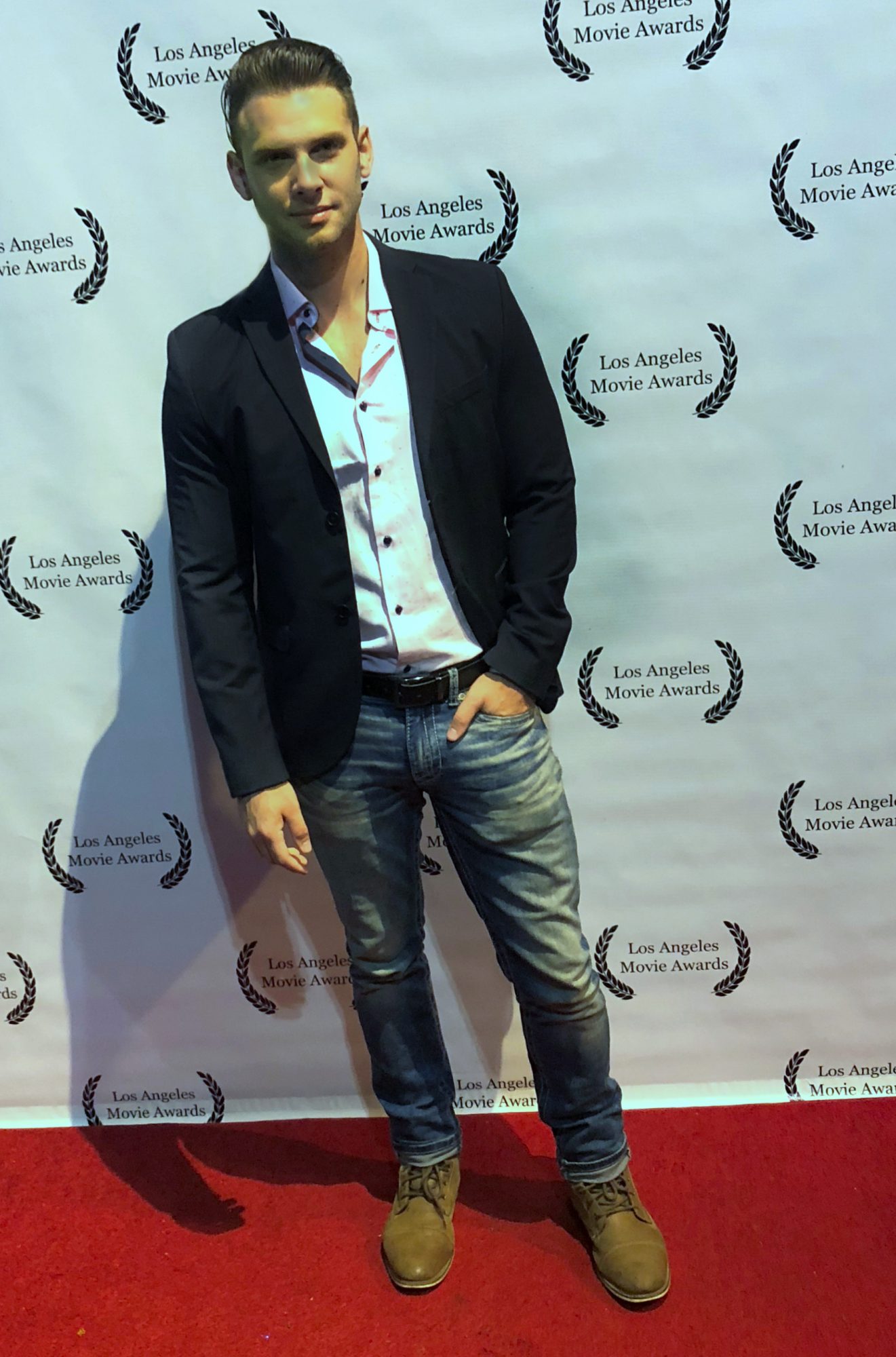 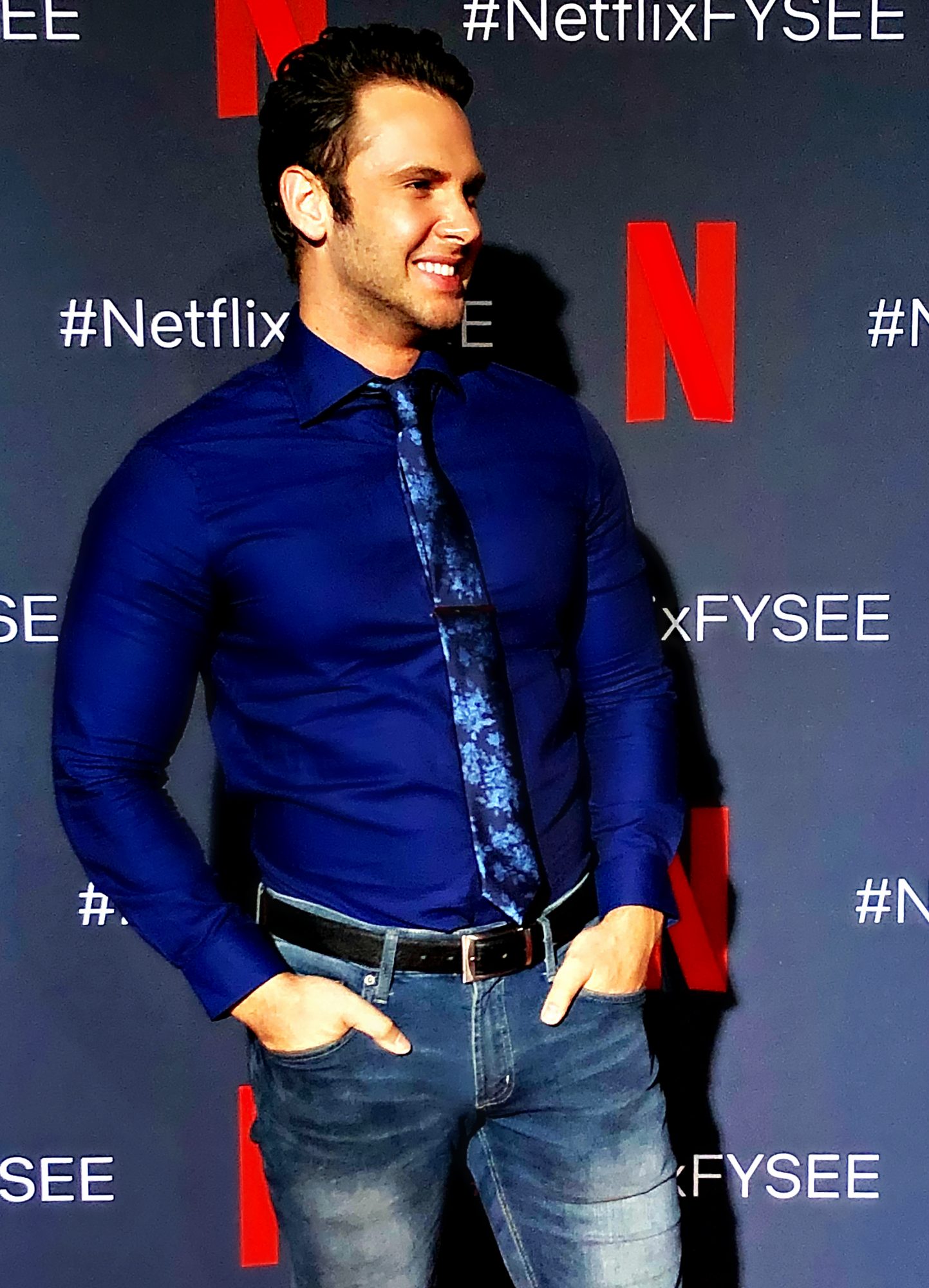 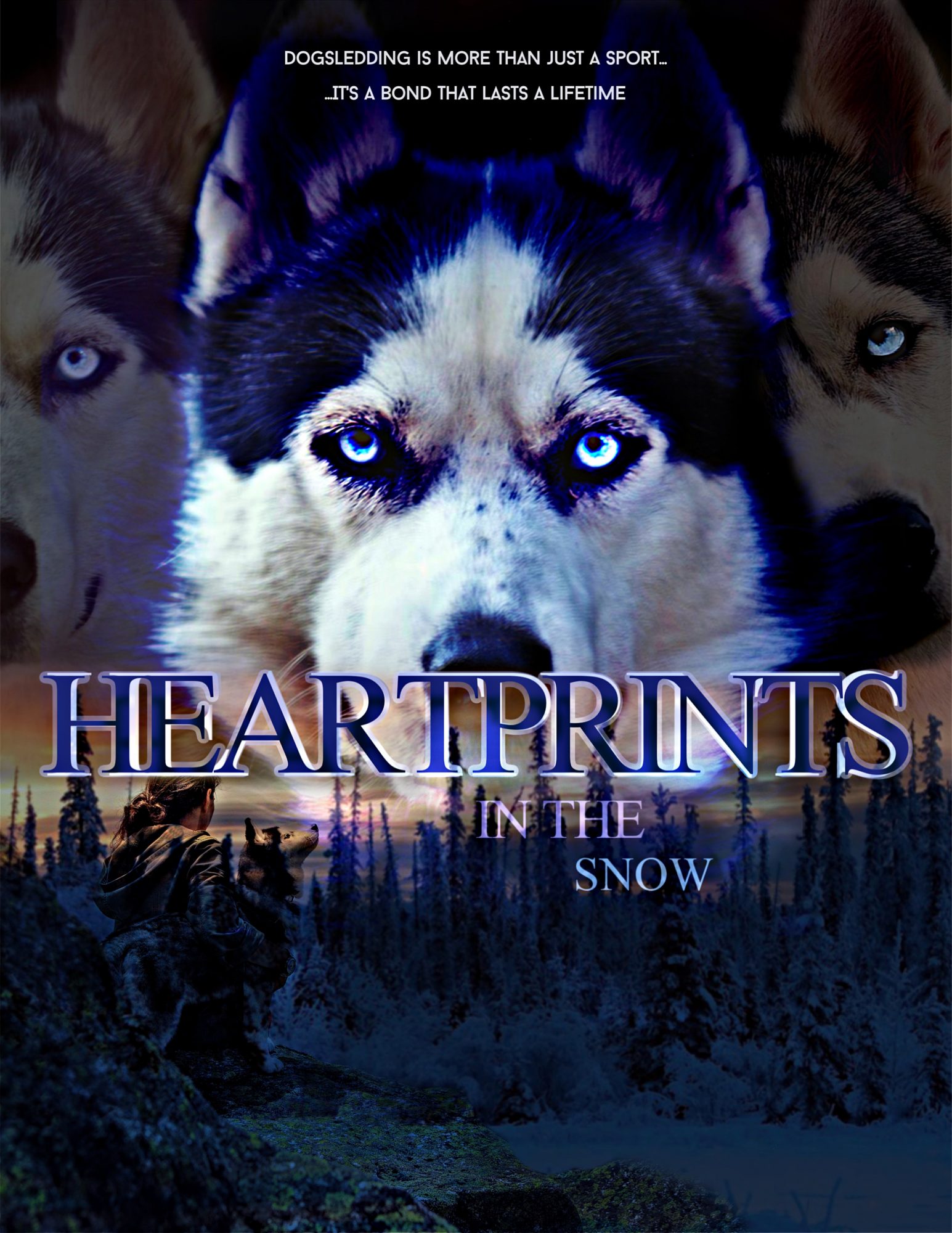 Image Credit:
In the photos with the girl, her name is Janine Gateland