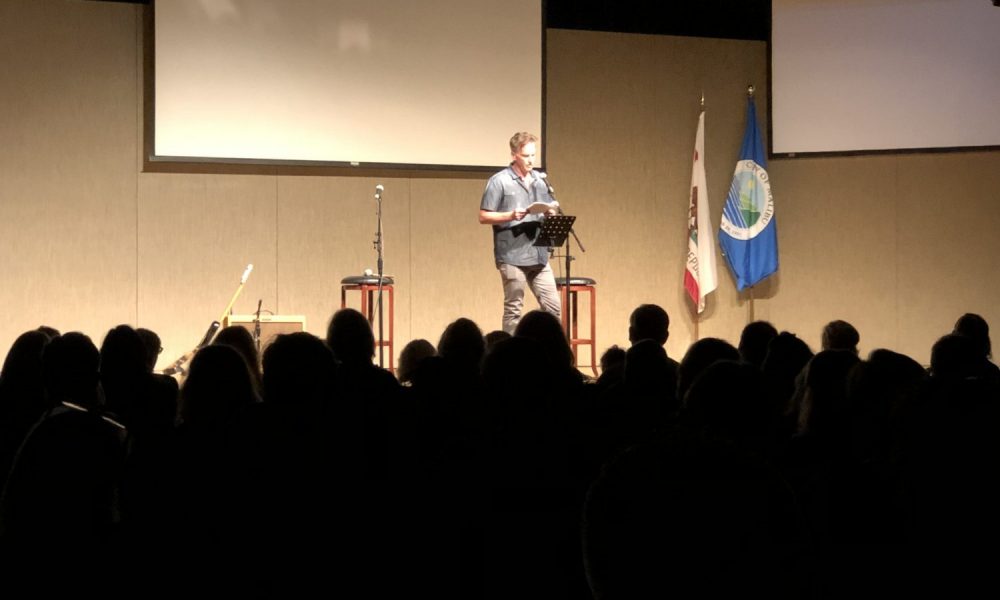 Today we’d like to introduce you to Robert Kerbeck, author Malibu Burning: The Real Story Behind LA’s Most Devastating Wildfire. Him and his team share his story with us below.

Robert, please share your story with us. How did you get to where you are today?
I fought the worst fire in LA history, the Woolsey Fire of 2018, with my wife and son to save our home. The New York Times asked me to write an essay about the harrowing experience which the Los Angeles Times published as a Sunday Op-Ed. Based on that piece, comes my book, Malibu Burning: The Real Story Behind LA’s Most Devastating Wildfire.

Can you tell us more about your experience with the Fire.
The Woolsey Fire, which burst alive in the mountains above Malibu in the early morning on Friday, November 9, 2018, turned out to be the worst fire LA County has ever seen and one of the most destructive blazes in California history. The fire burned 100,000 acres, forced more than 250,000 people to evacuate, cost $6 billion, and killed three people. It’s some kind of miracle that the number is that low given the speed, reach, and aggression of the fire. But even so, tens of thousands suffered smoke inhalation from the toxic soot and ash, putting them at risk of complicated, long-lasting health issues. Animals in the area, of which there are many, domesticated and wild, suffered far greater losses. Nearly 2,000 homes and structures were lost. In my neighborhood of 275 houses, approximately 180 were destroyed, and seventeen of nineteen homes on my street alone burned to the ground.

Ours was one of the few to survive.

What else should we know about Robert’s work?
Robert Kerbeck is the founder of the Malibu Writers Circle and a three-time Pushcart Prize nominee. Kerbeck’s work earned him a mentorship by the managing editor of the highly-esteemed Tin House.

Kerbeck’s first-person account of the Woolsey Fire was read by over a million people as an op-ed for the Los Angeles Times. His essays and short stories have been featured in the Atticus Review, Narratively, Cimarron Review, and The Normal School. His short story, Reconnected, was adapted into a film and appeared at film festivals worldwide. He is a lifetime member of The Actors Studio and an award-winning actor. A graduate of the University of Pennsylvania, Robert resides in Malibu.

In addition to his writing and acting career, Robert is the CEO and founder of a research and corporate intelligence firm. His upcoming book is a thrilling look into the extraordinary and riveting world of corporate spying. 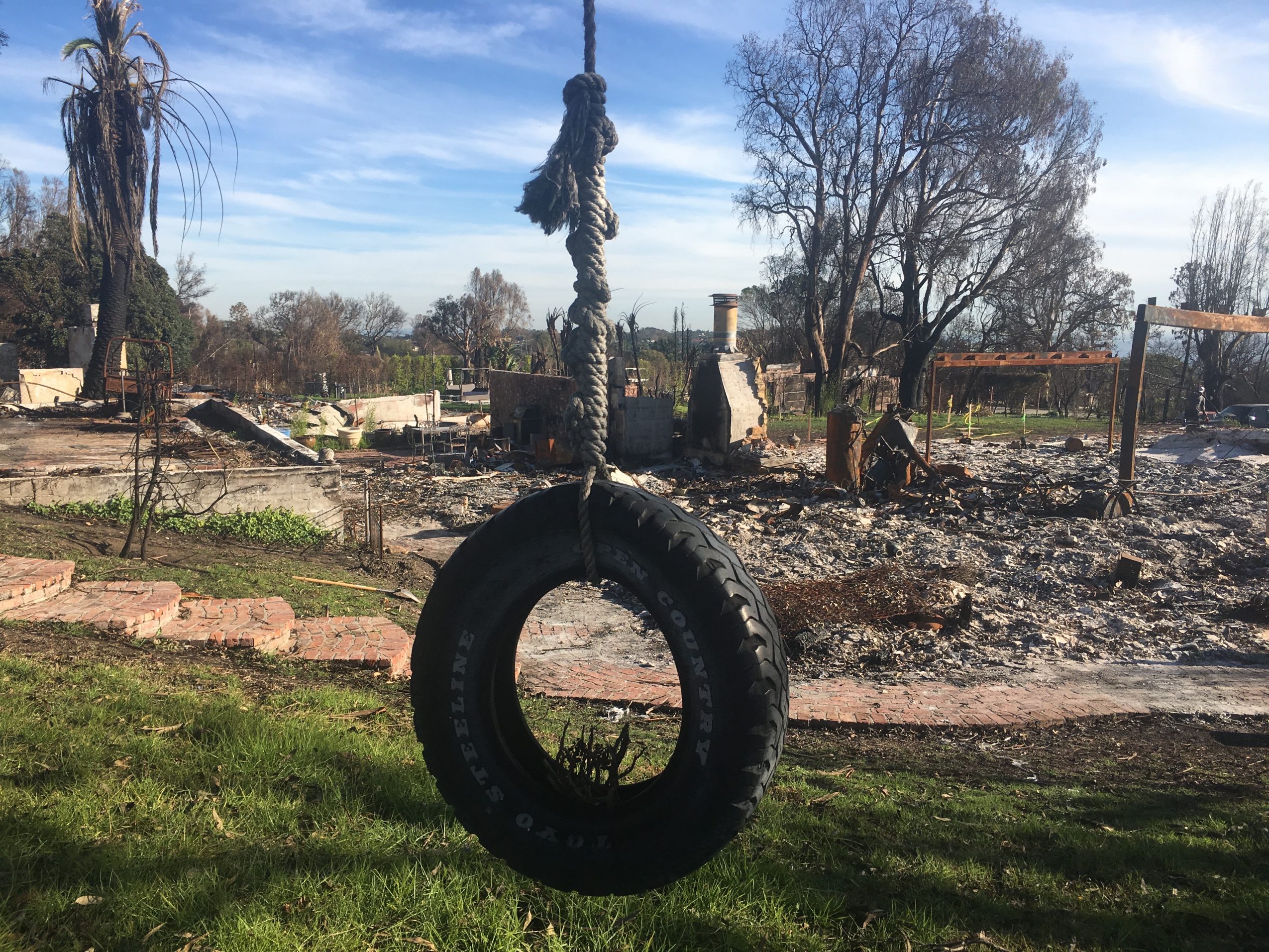 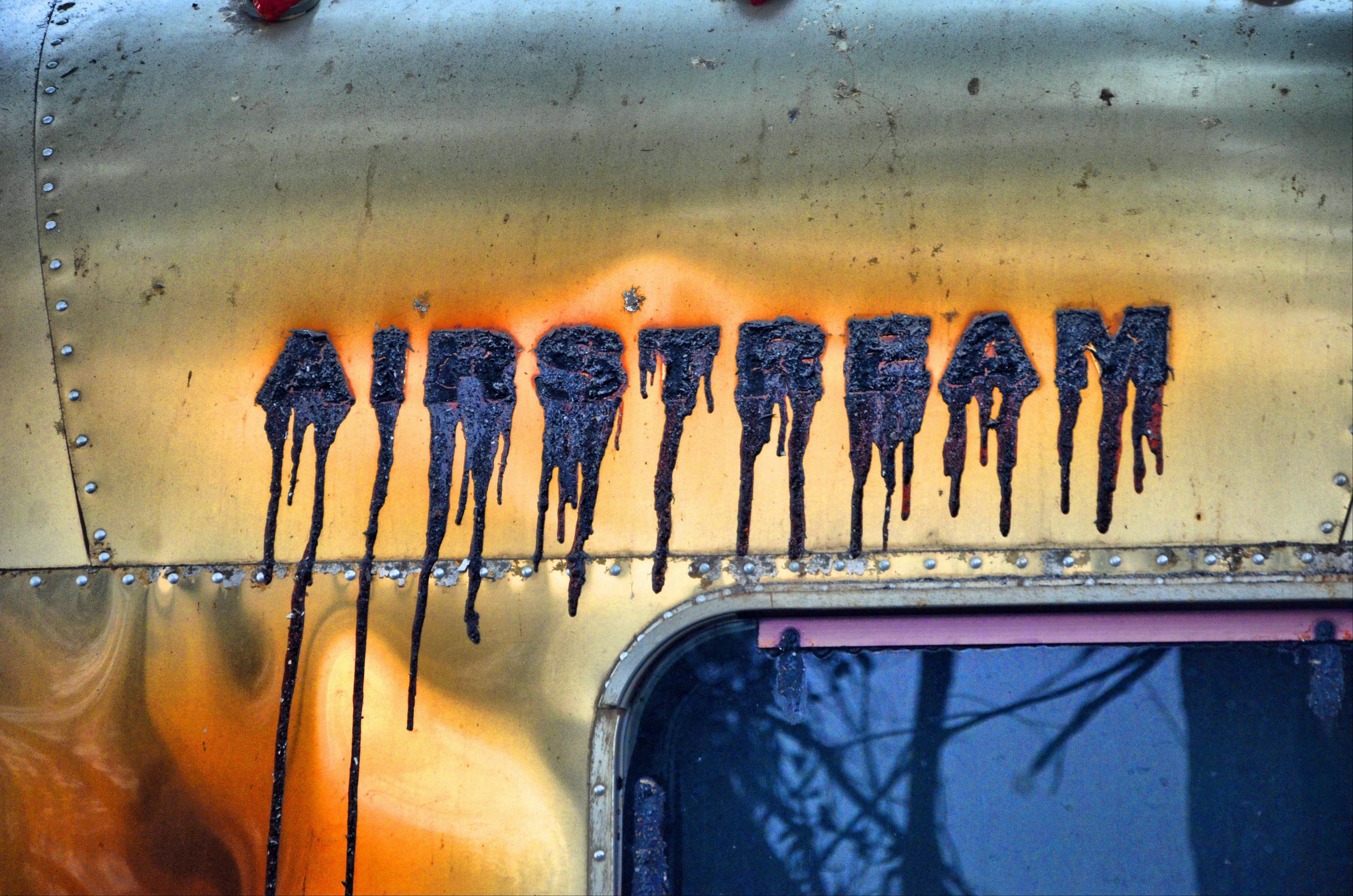 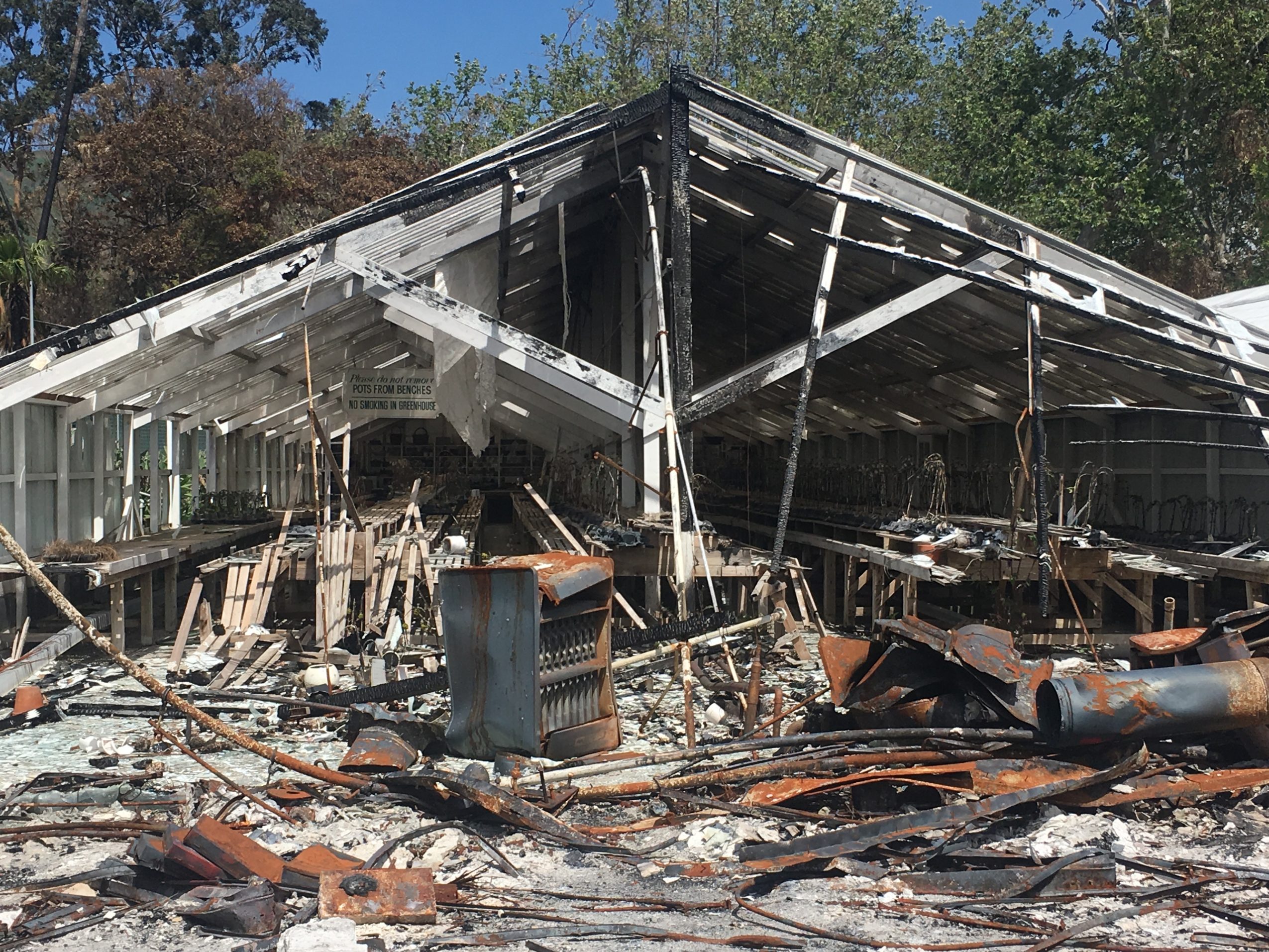 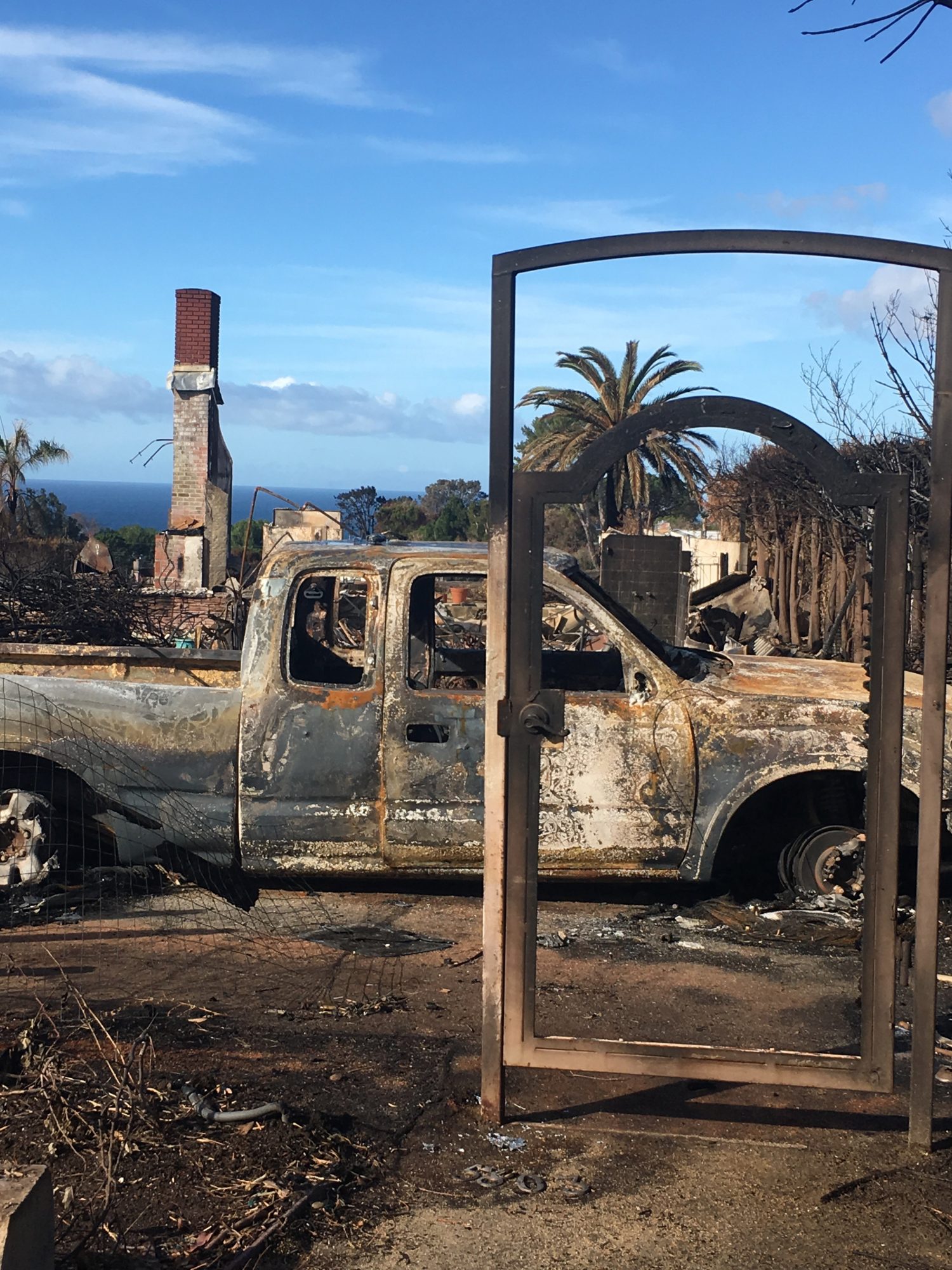 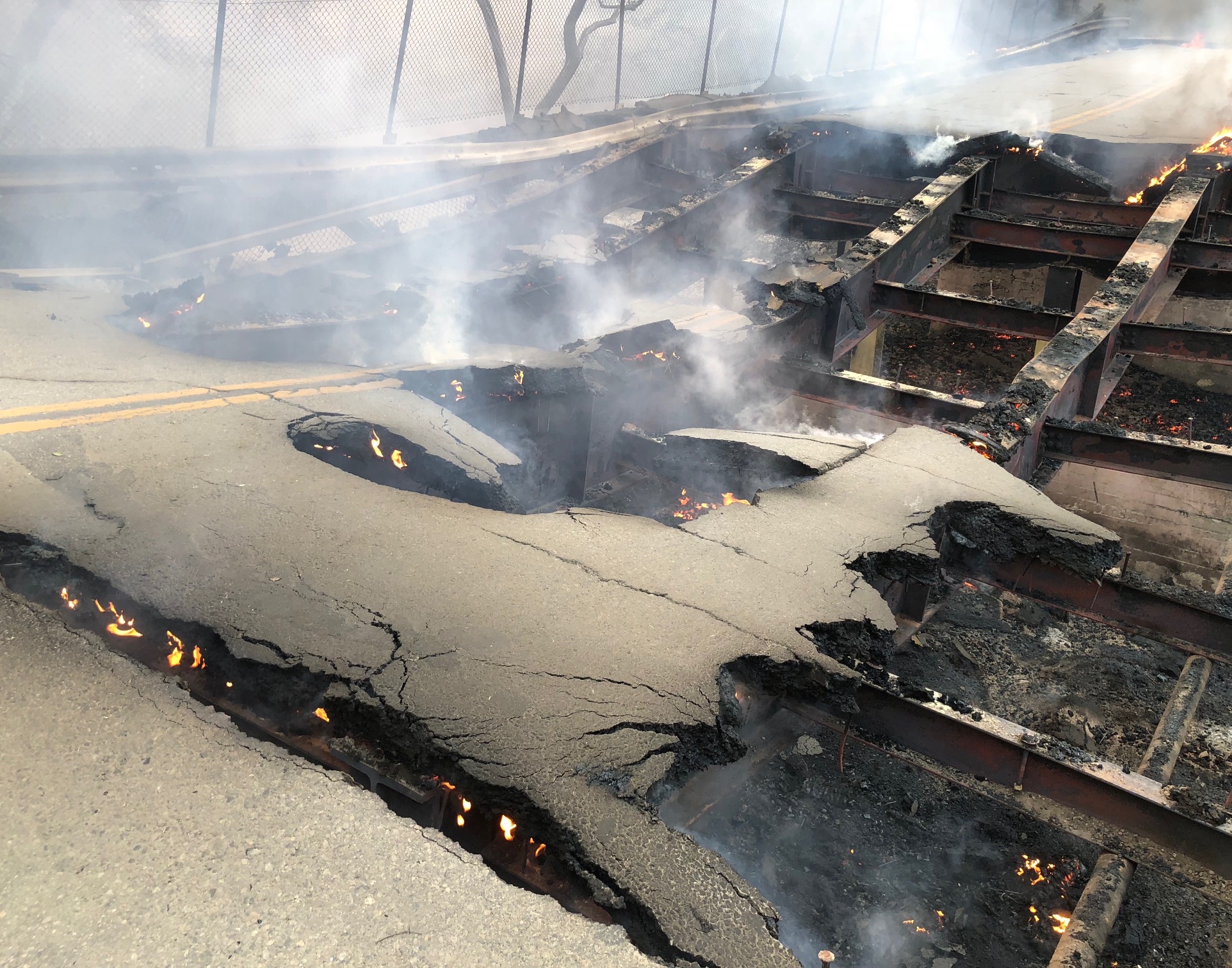