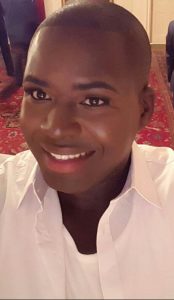 Today we’d like to introduce you to Robert Harrell.

Robert, let’s start with your story. We’d love to hear how you got started and how the journey has been so far.
I got started in Marketing & Communications after graduation from Howard University. I did the whole government job thing for two years working for DC – Child & Family Services as the Director of Administration. On the side, I started interning for the Aba Agency, later renamed TAA PR one of the largest luxury & entertainment communication firms in DC.

I worked on events like “Fashion for Paws” and the “Russell Simmons Hip-Hop Inaugural Ball” a celebration for President Obama’s election among other private events. At the time, I didn’t know the technical name for a publicist. I knew I had a love for coordinating events and interacting with press. I then went onto freelance talent booking for Radio One and FOX5DC. By this time, I had quit my government job and was seeking career fulfillment. Shortly after, I had gotten my first client as a freelance publicist working with R&B singer Chrisette Michele because of my god-sister Sherri’ Griffin. I worked with Chrisette for about a year during the height of her career during the release of “A Couple of Forevers”. It was a short time later, in winter of 2014, that I was invited to spearhead public relations for the Luther Vandross Tribute Concert during Grammy Week. It was my first time in LA. It was overwhelming and exciting all at the same time.

During that three day visit, I met an amazing publicist named Monique Greene who quickly became my friend. She literally took me to every Grammy event that weekend from the Vibe Magazine Dinner to Neyo’s Midnight Brunch to Essence Magazine’s Black Women in Music event. She inspired me to move to Los Angeles. So after going back to DC, I started making plans to move to LA. But in May of 2014, my home was burglarized of everything. I went through a JOB experience and had to start all over. So by this time, I very hesitant about moving to LA but as God would have planned in August 2014 I took a huge leap of faith, after I had produced my last gig with Christette and bought a one-way ticket to LA with very little money and a dream of bettering my life. Prior to moving to LA, I had three job interviews lined up because I said to myself if I move to LA, I want to have a job lined up. What I didn’t realize was that it was just as competitive behind the scenes in LA as it was in front of the camera. I had a notion that I’m not moving to LA to be an actor so it should be easy to find a job. But that wasn’t God’s plan. So here I was in LA with no job, no place to stay, and I barely knew a handful of folks that I had met only once.

So I ended up living at the LAX airport in arrivals for three weeks. Then I got a call from an acquaintance whom I had only met once at the Luther Vandross Tribute event. She called me to ask me how my move was to LA. I had to tell her the truth that things were not going as planned and I was running out of money. When she asked me where I was I told her at LAX still. She screamed, “WHAT??” in disbelief followed by a short pause. What she did next was unheard of, she said: “I’m on my way to get you”. I was confused, puzzled, and relieved all at the same time. Here was this woman who met me BRIEFLY once got in her car and drove from Rancho Cucamonga to get me from LAX. The first place she took me was Denny’s on Sunset. She then made a few phone calls trying to get me some assistance and while I was eating and tears rolling down my face from her acts of generosity, she tells me “You can just stay with me”. I was speechless. I ended up sleeping on her couch for three months before moving to Santa Monica and as they say, the rest is history.

Great, so let’s dig a little deeper into the story – has it been an easy path overall and if not, what were the challenges you’ve had to overcome?
It has been so many struggles along the way. I have experienced homelessness, lack of finances, mistrust of relationships. I’ve had to get on public assistance through food stamps. I have had other people who look like me offer me opportunities and take them back. I had built what I thought were friendships only to have that person talk about me behind my back. I’ve had other black publicists who didn’t even know me talk about me or try to talk other people out of offering me opportunities. I’ve had people lie to my face about trying to help me gain opportunities when they never had an intention to help me. I’ve been on 100’s of interviews even making it to round 2 or 3 of interviews only to hear that the hiring manager went in a different direction and frustrated by the lack of feedback. And then going to LinkedIn to see they hired someone “white” for that role so I constantly questioned and doubted myself about my abilities. Like what was it about my experience that didn’t make me the ideal candidate? Was it really a lack of certain experiences or did my race play a factor? So many questions crossed my mind but little to no feedback from hiring managers and HR personnel.

Please tell us about Kenneth Roberts Agency.
So back when I was working with Chrisette Michele, I had launched Ekon Image PR that was later renamed in 2019 to Kenneth Roberts Agency. We specialize in entertainment marketing, public relations, and social media We have worked with brands such as HBO, Red Table Talk, Barefoot Wine, Disney/ABC, CBS, Walgreens and talent to the likes Chrisette Michele, Melanie Comarcho, Michael Colyar, Byron Allen, Mona Scott-Young, Ruth Carter, Tichina Arnold, Kelly Osbourne, just to name a few. In late 2020 we plan to officially launch Kenneth Roberts Entertainment Division which will include talent management, film & tv content production. Currently, we are in early development for a scripted comedy series and a feature film.

What I am most proud of in my company is that I created what I feel is a unique family-focused firm. What I mean by that is unlike most notable PR firms, where you’re just an account with an account rep. We like to think of our clients like family and provide the individual attention that every client deserves.

Do you look back particularly fondly on any memories from childhood?
OMG so many childhood memories just to pick one. I was raised in one of the greatest cities in the world- Kansas City, Missouri. As a kid, I loved road trips with my grandparents to Oklahoma in the summer. Or visiting my step-mother’s parents at their lake cabin in Wisconsin. One of my favorite memories is making a guest appearance as a kid with my younger sister on PBS’ Dragonfly TV show. I loved my upbringing whether it was playing in the water when the fire department came and opened the fire hydrant or begging my mom for $1 to run after the ice cream truck to visiting Disney Land in Orlando almost every summer as a kid. Too many great memories just to have one. 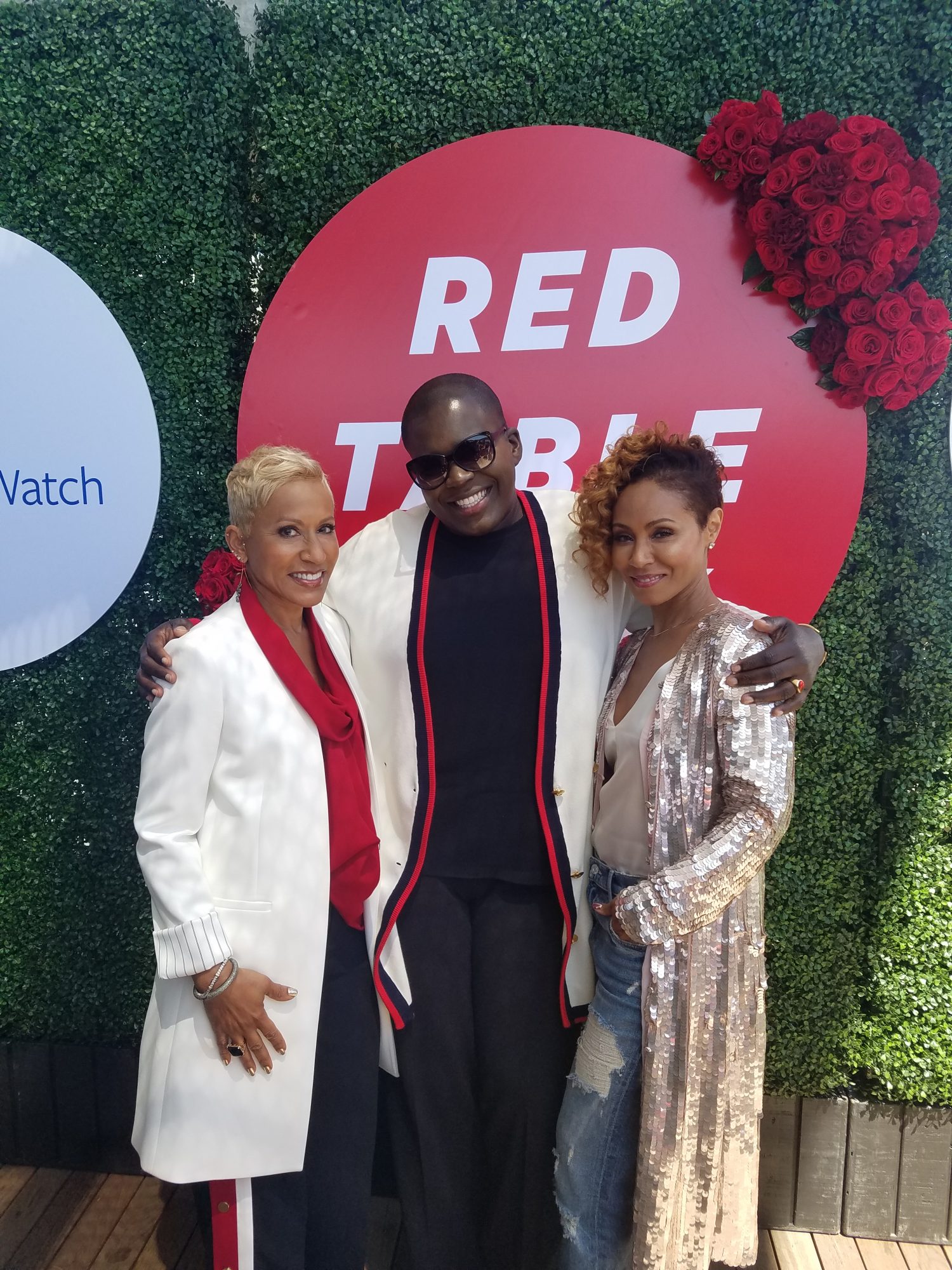 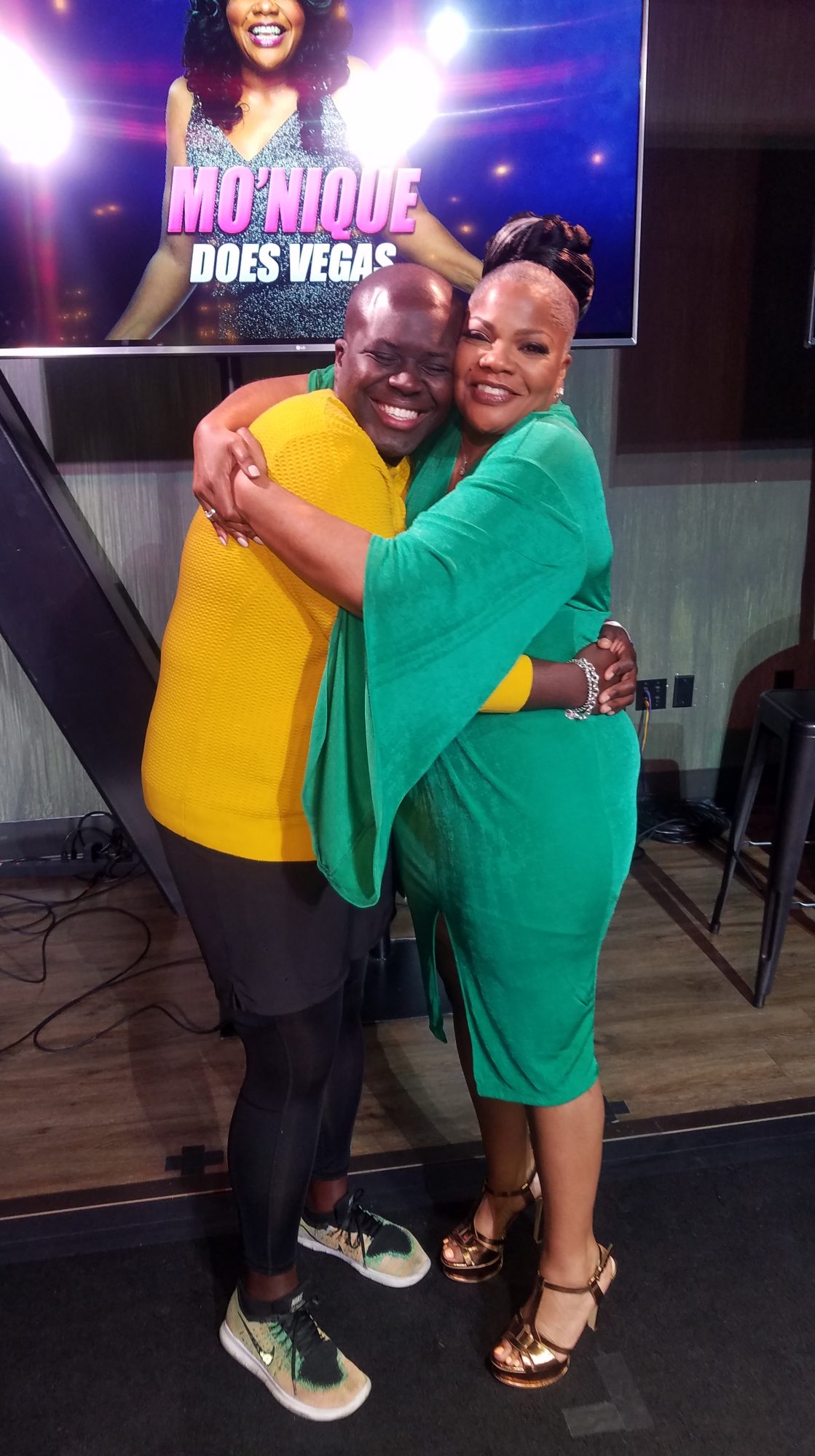 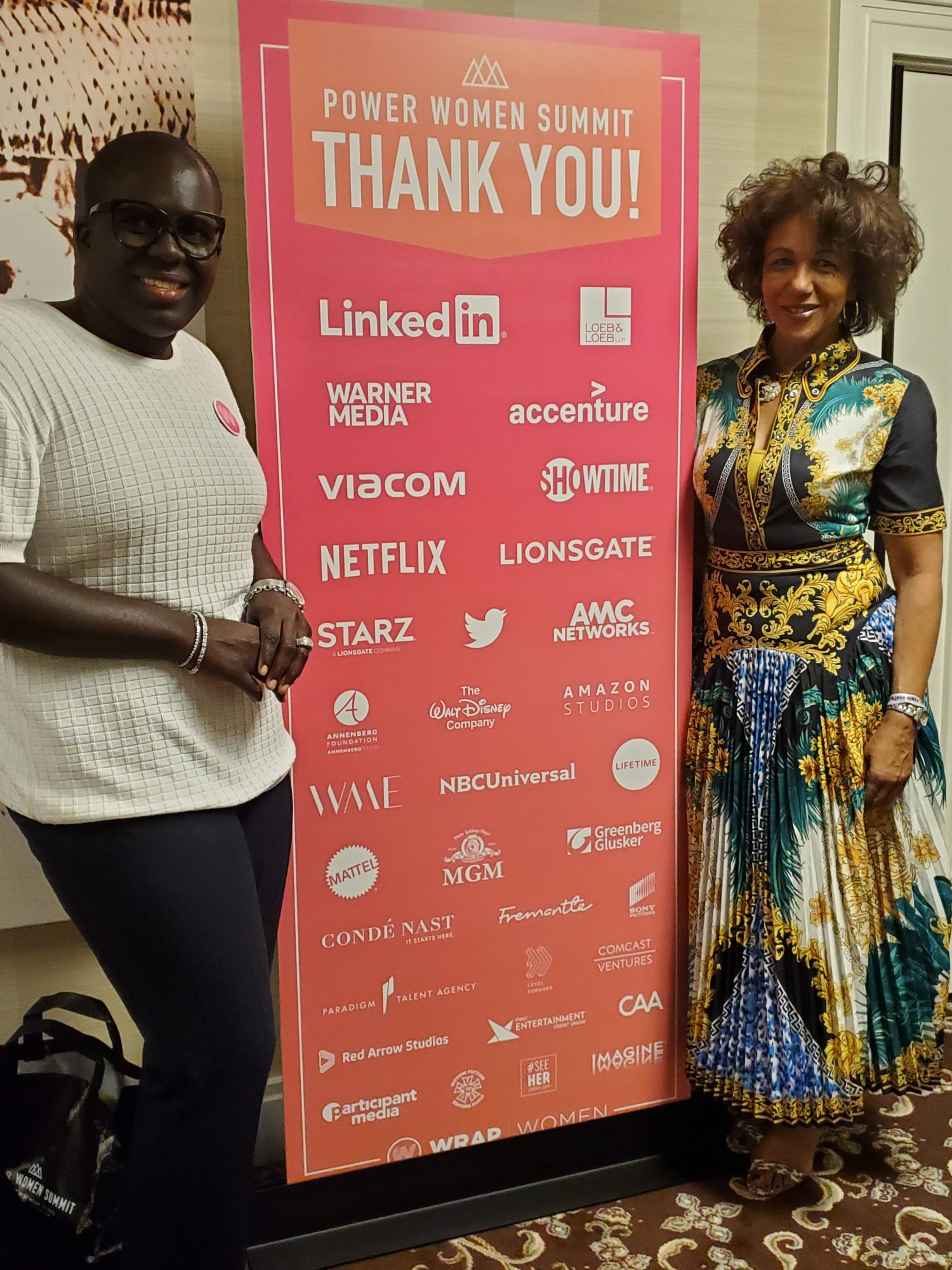 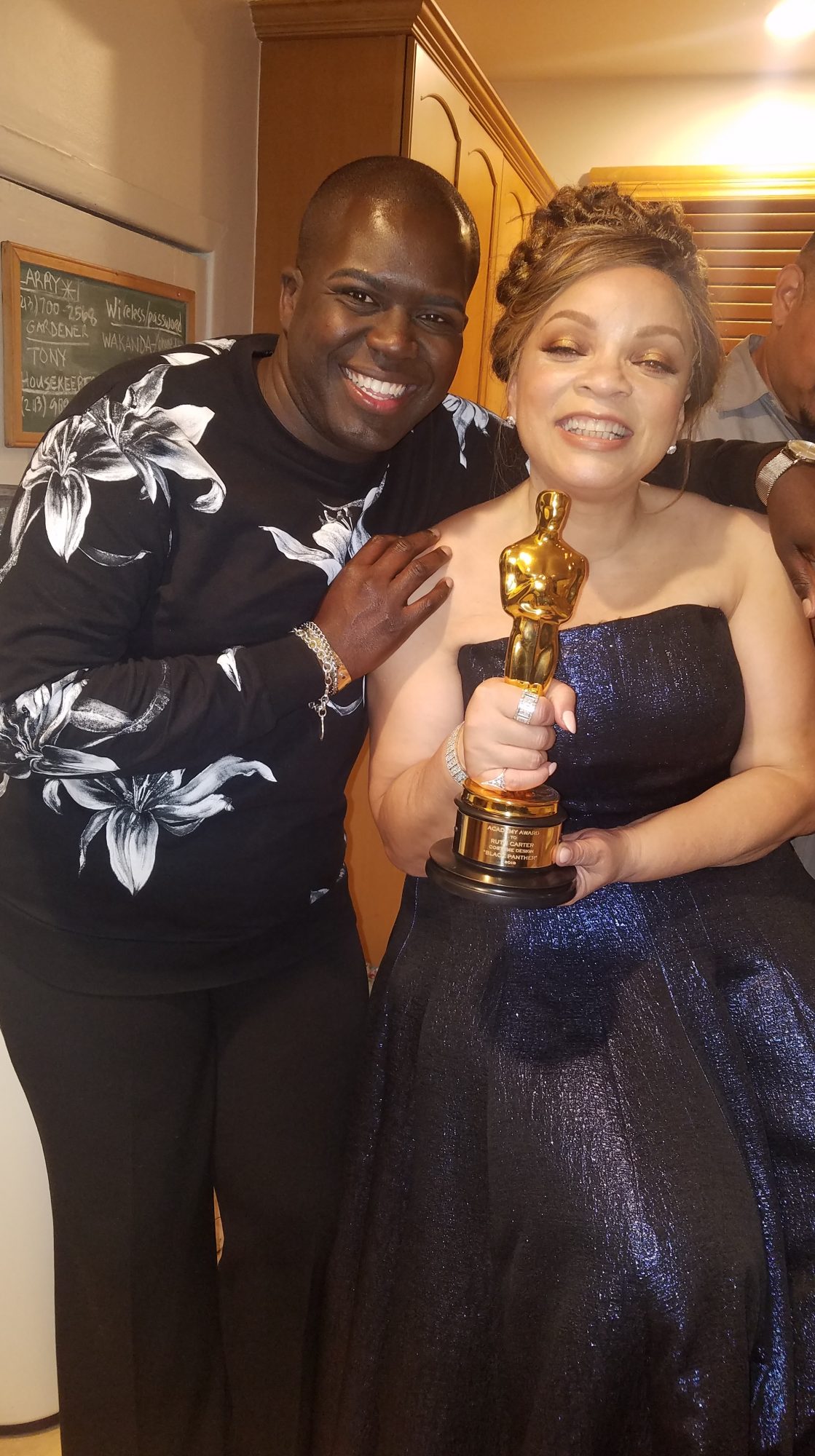 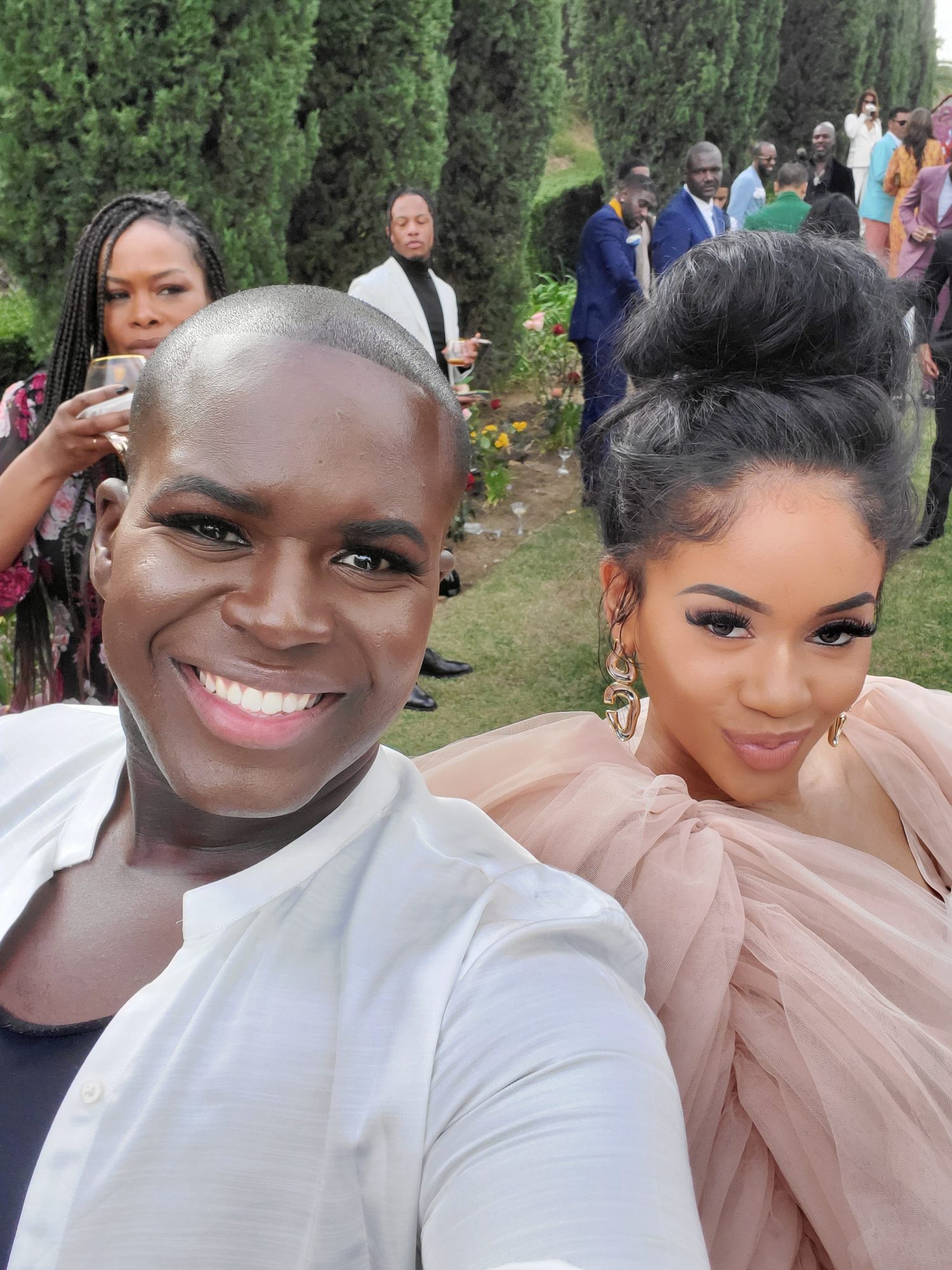 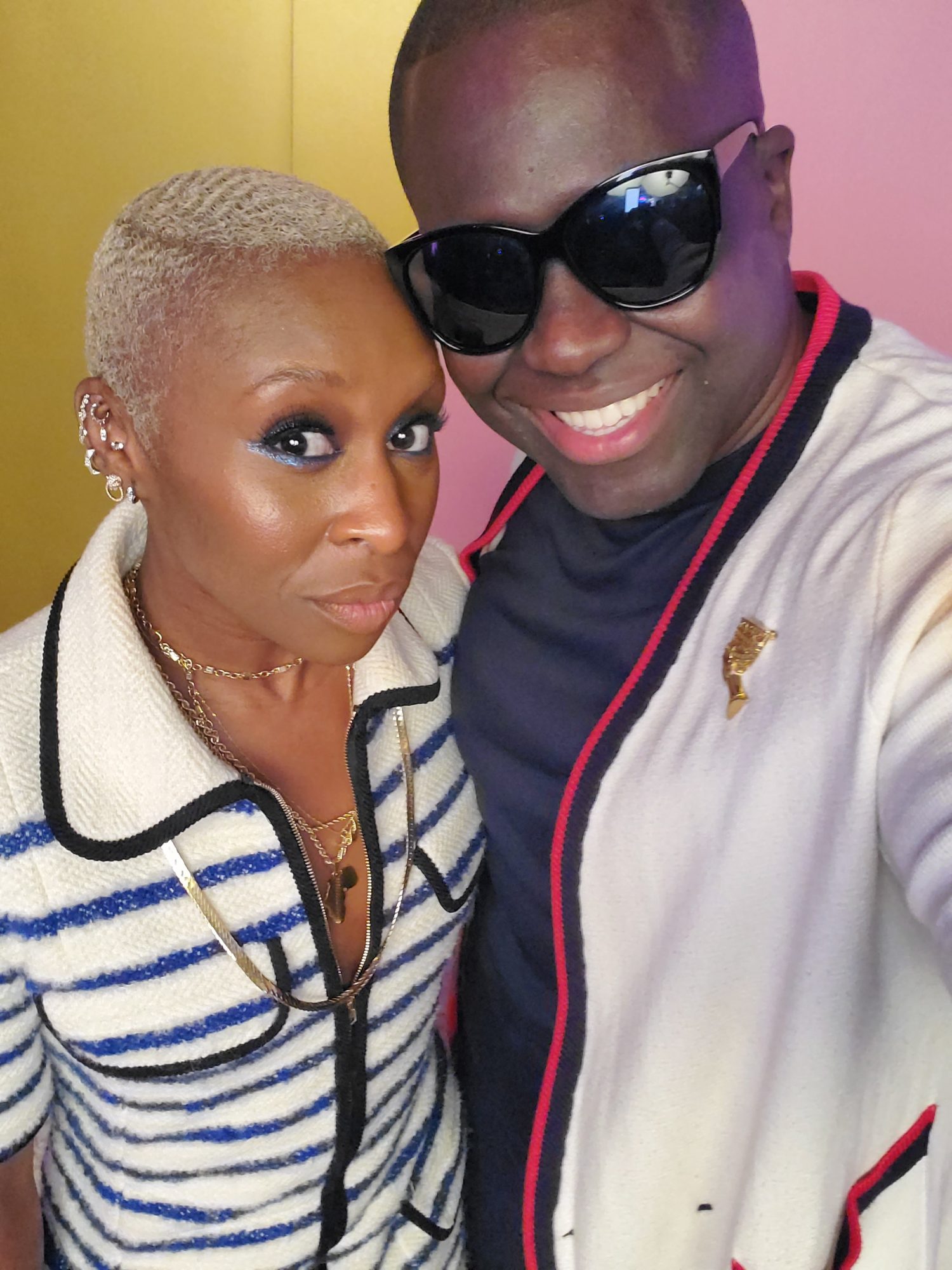 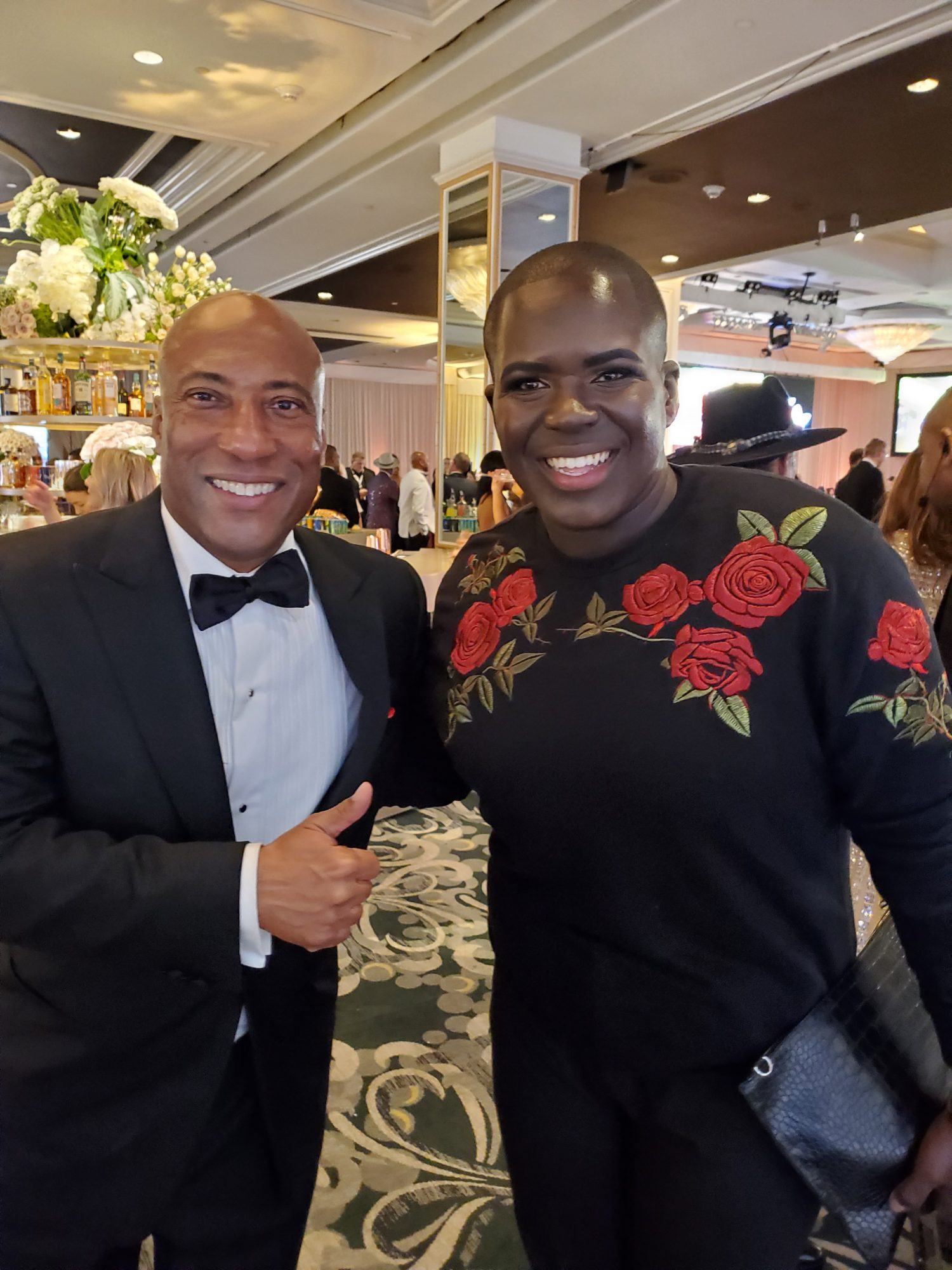