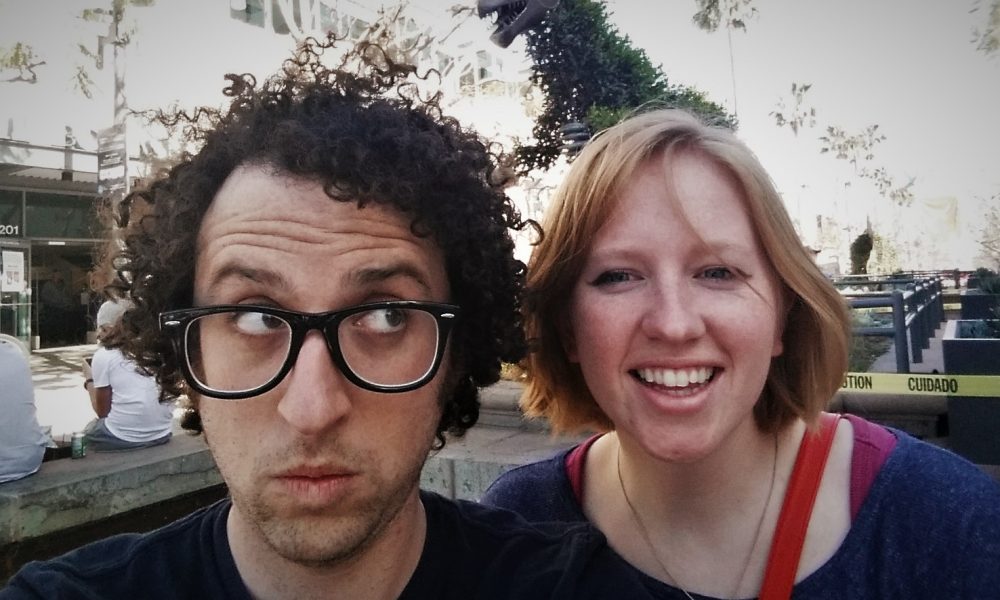 Today we’d like to introduce you to Robert Felsted Jr.

Robert, let’s start with your story. We’d love to hear how you got started and how the journey has been so far.
Although I was the worst player on every sports team, I was convinced I was going to be an athlete until age 13 (when I broke my leg in a casual volleyball game). A few months at home gave me all the time in the world to play my drums and discover something I was good at, which was playing music.

As a teenager I also was acting in plays, making home movies with my friends and attending late night jam sessions. I realized I liked being creative. A pivotal moment for me was my death scene in Romeo & Juliet that resulted in a theater full of laughter, My castmates hated it, but I was relieved. Shakespeare didn’t feel right, comedy did. I would rely on that skill heavily while waiting for other musicians to tune up in between songs, winning over bar patrons, and generally keeping ourselves entertained night by night. It became the most exciting part of any gig, where anything could happen, and that was exciting.

Overall, has it been relatively smooth? If not, what were some of the struggles along the way?
Things have not always gone according to plan. I toured with a band for 3 years. We produced two studio albums and two national tours between 2007-2009 while living in Philadelphia together. It was a dream come true for me, but the other band members decided to move back to our hometown and pursue other careers. Meanwhile, I had to decide to either move back in with my parents or see what I can do on my own. I was alone in a city that had nothing to offer me in terms of opportunity.

I met my wife Kate soon after that and after a few years of struggling to make a living, we left for Los Angeles in 2013 with no money and a few generous friends and family that offered their couches. I attempted to get a steady job, but the only opportunities I could find were acting jobs. Within a few years, I was booking steady acting work and have never been happier. It was all I wanted to do but was afraid to admit that in the past.

Please tell us about your work.
Currently, I’ve been working in films. I booked my first film role in 2018 with “Hanukkah: The Movie”, which premieres at the Chinese Theater in Hollywood on December 13th, 2019. The role was initially relatively small but quickly changed from a five day supporting role to a 17 day lead. I have always been fascinated by the creativity of filmmakers on a limited budget (Roger Corman, Ed Wood) and the filmmakers at My Way Pictures (Eben McGarr, Chris Ott) saw that we had that in common. It was the most supportive, creative environment I had worked in and I have brought that kind of enthusiasm to my film roles since.

What is “success” or “successful” for you?
I define success as the ability to use your time and energy to your advantage. For example, when I was bartending in Philadelphia I made (somewhat decent) money but it never felt like I was benefitting personally. When I spend a week in the studio recording songs for film soundtracks or filming a movie, it feels like a mutually beneficial relationship rather than a transaction. If that’s how I get to spend all of my time, I’m successful.

Starring in a movie with some legendary film actors (Dick Miller, Sid Haig, Charles Fleischer, PJ Soles) is my current watermark of success, and I look forward to seeing what lies ahead. 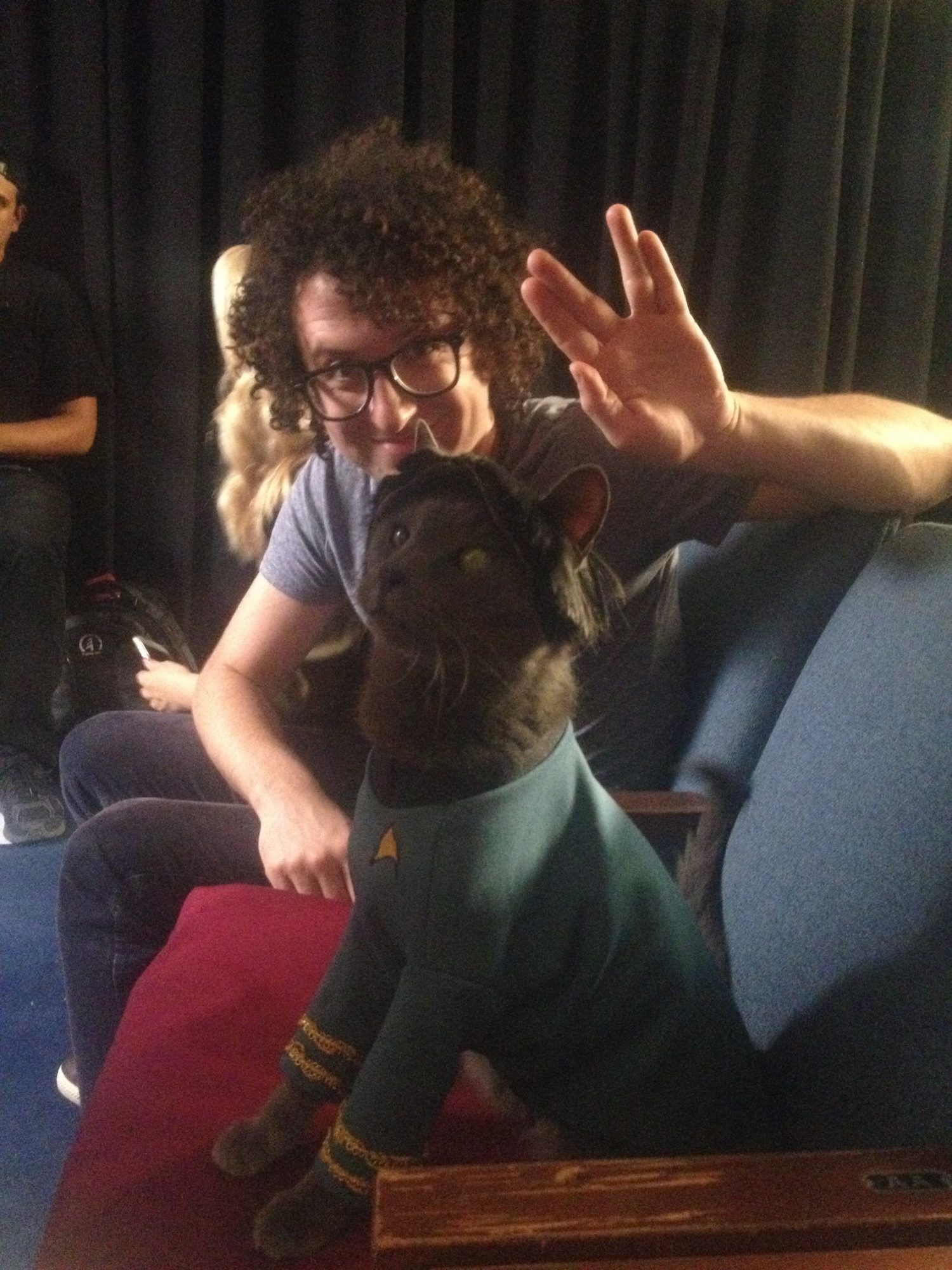 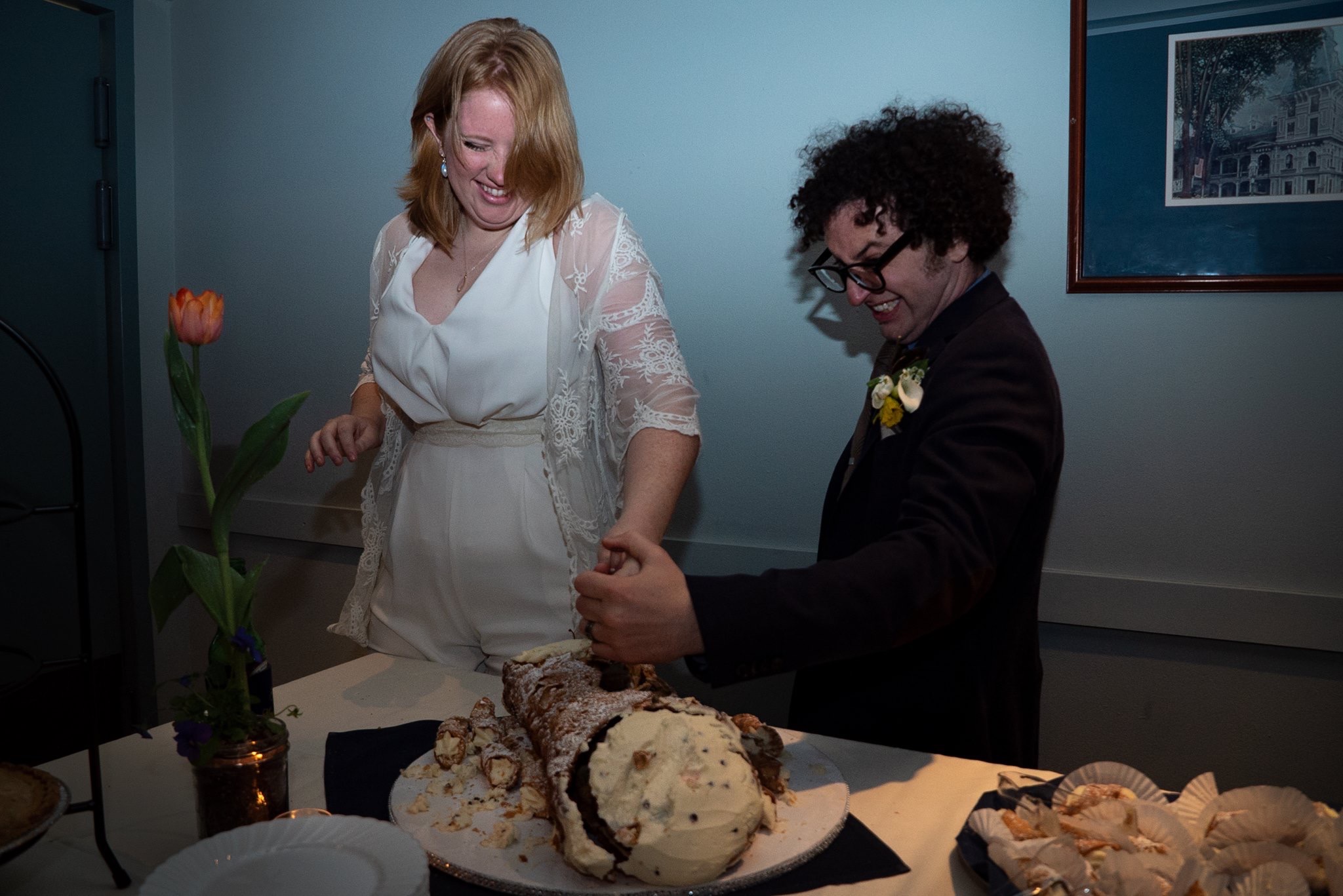 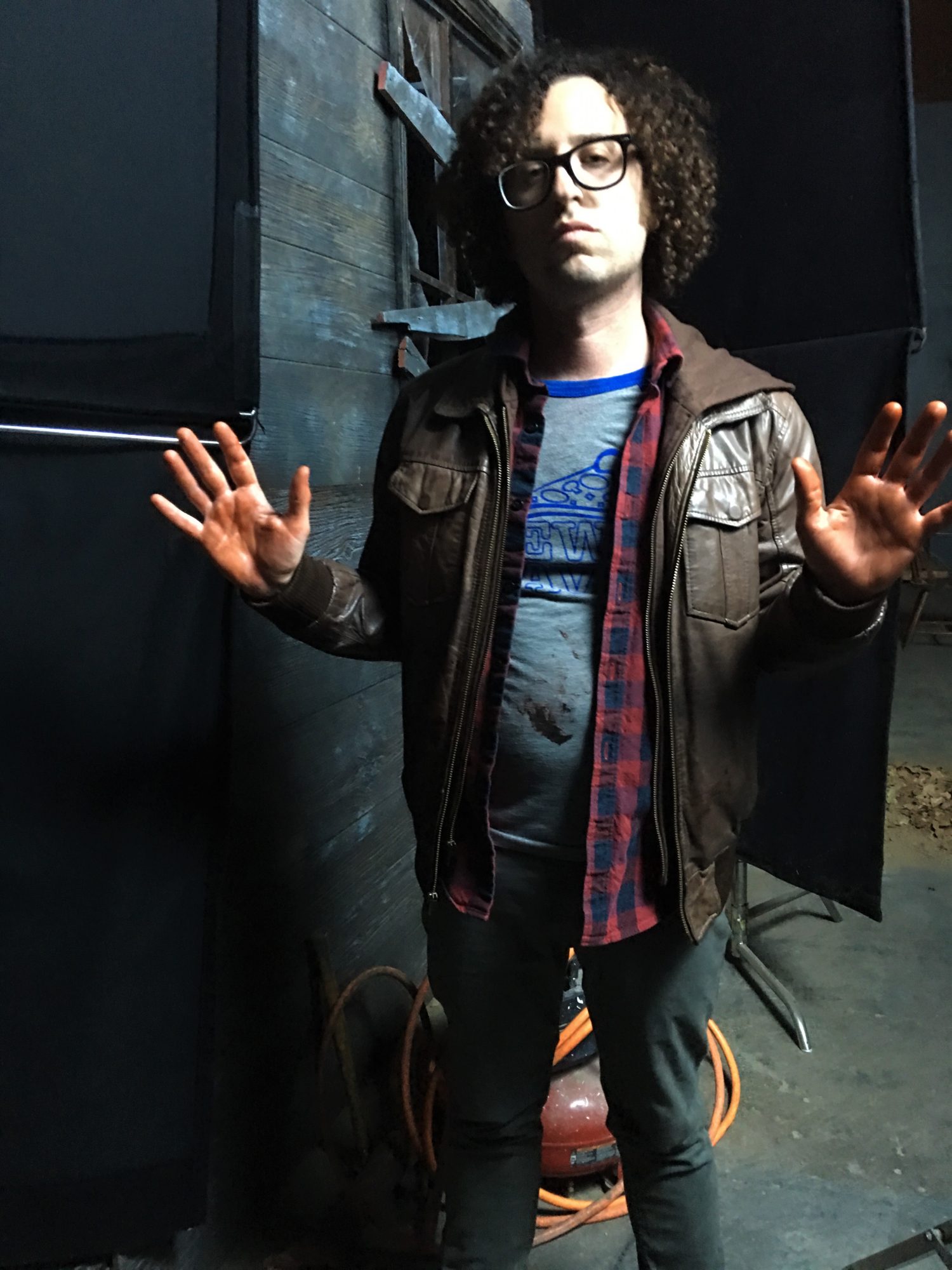 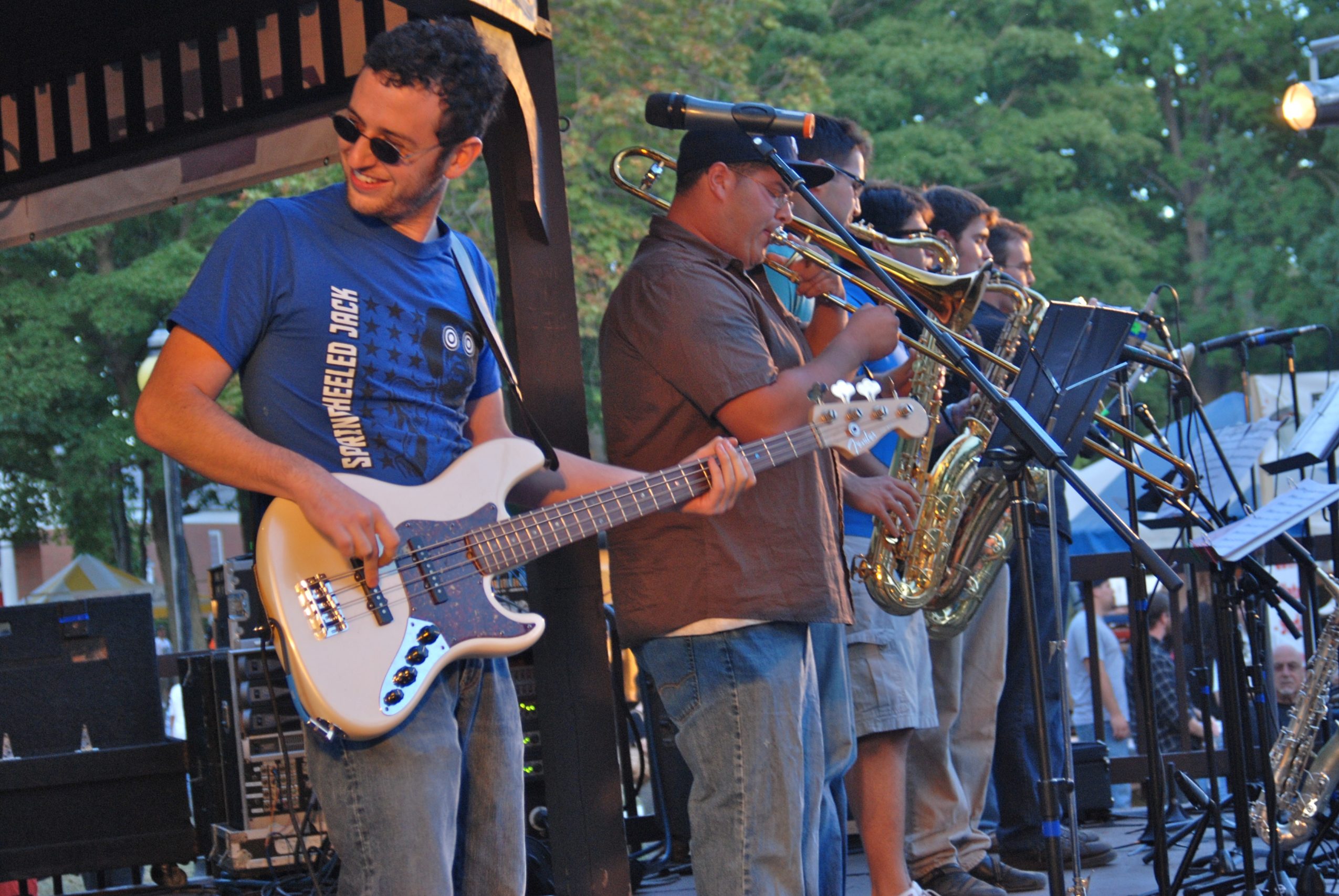 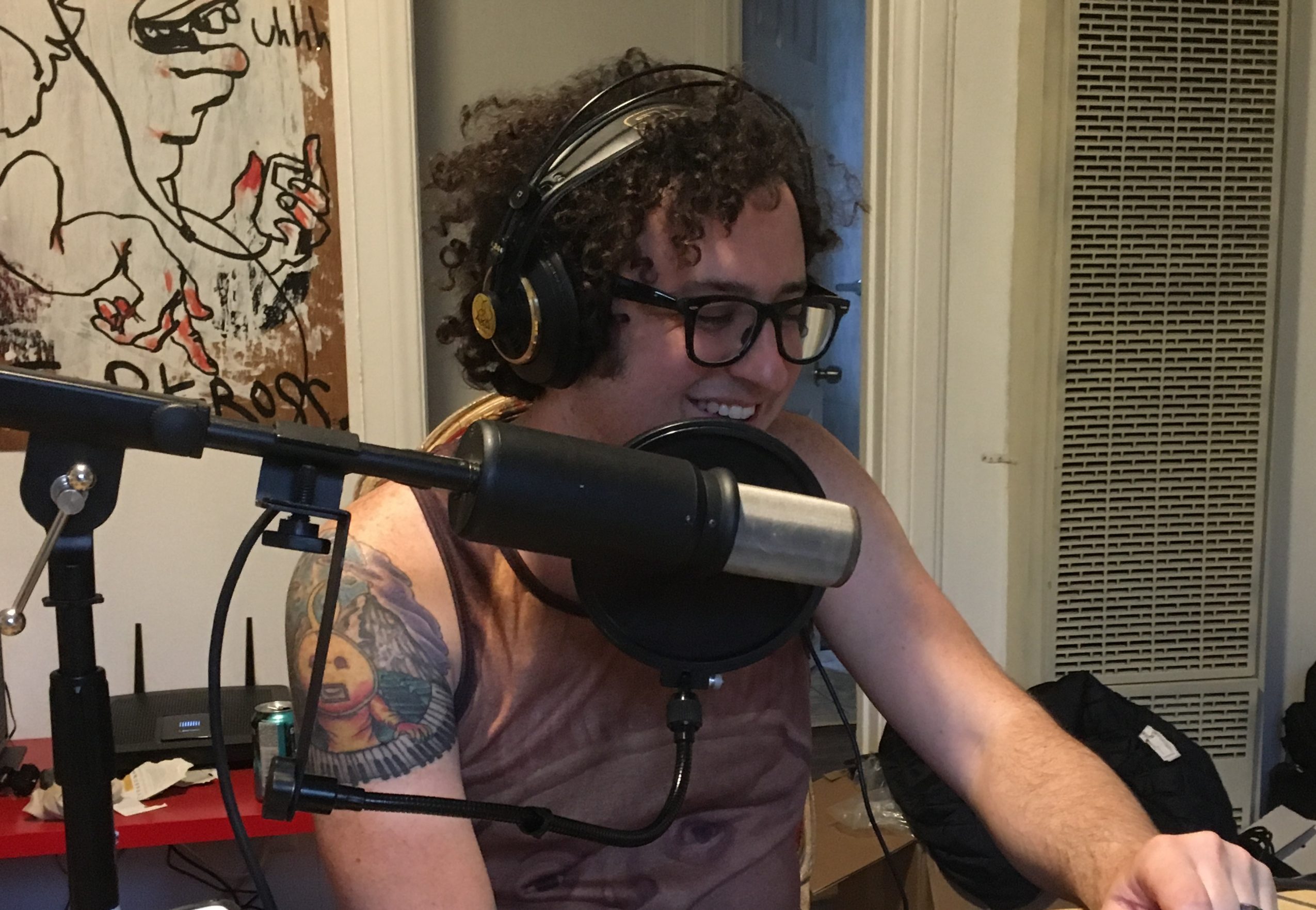 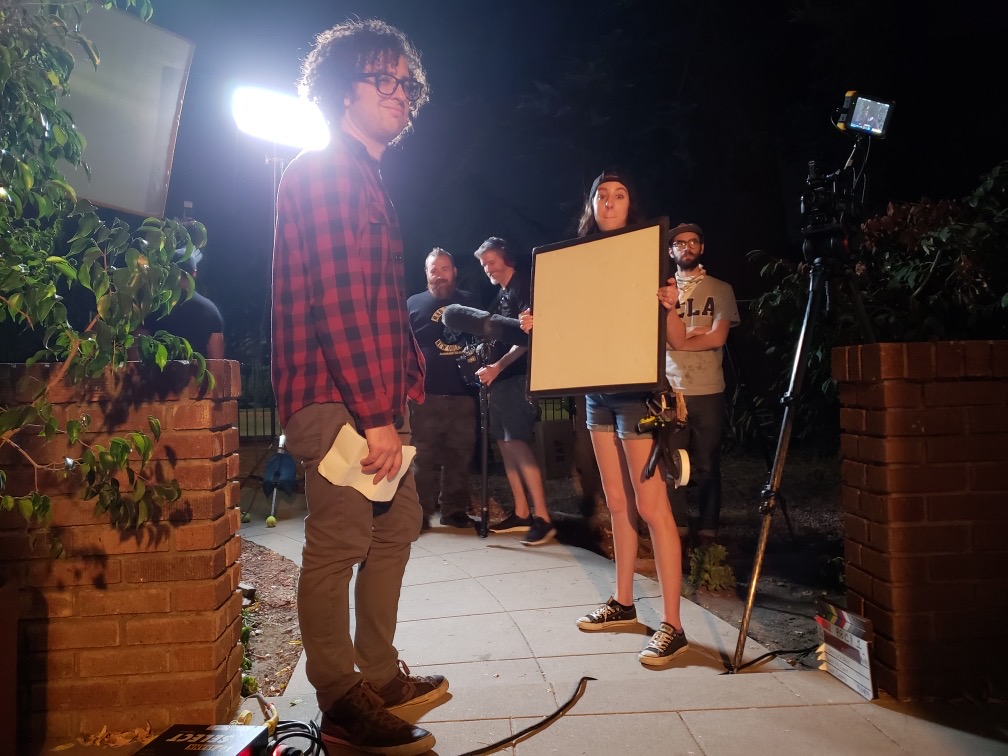 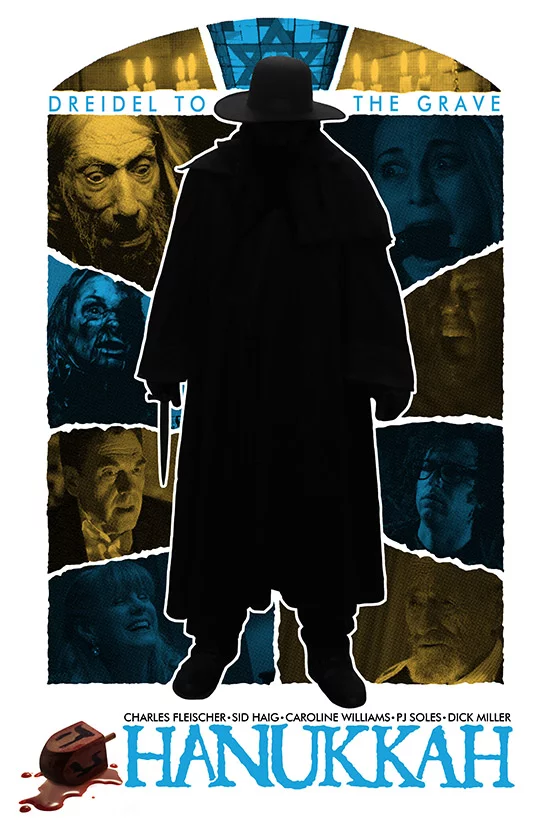 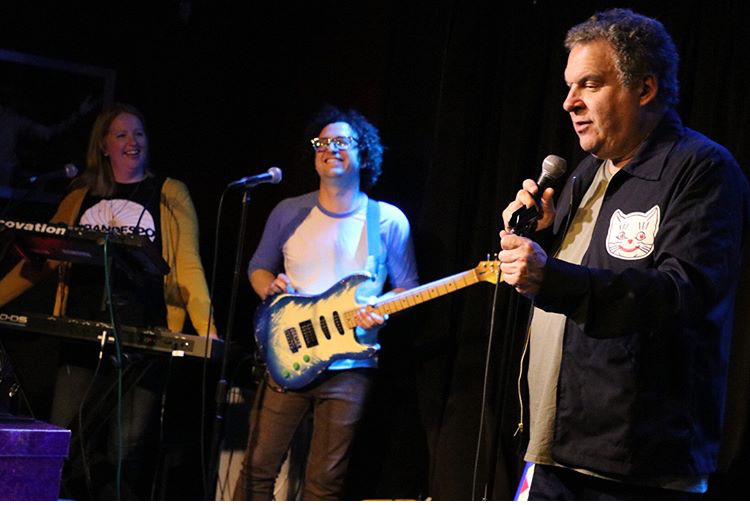