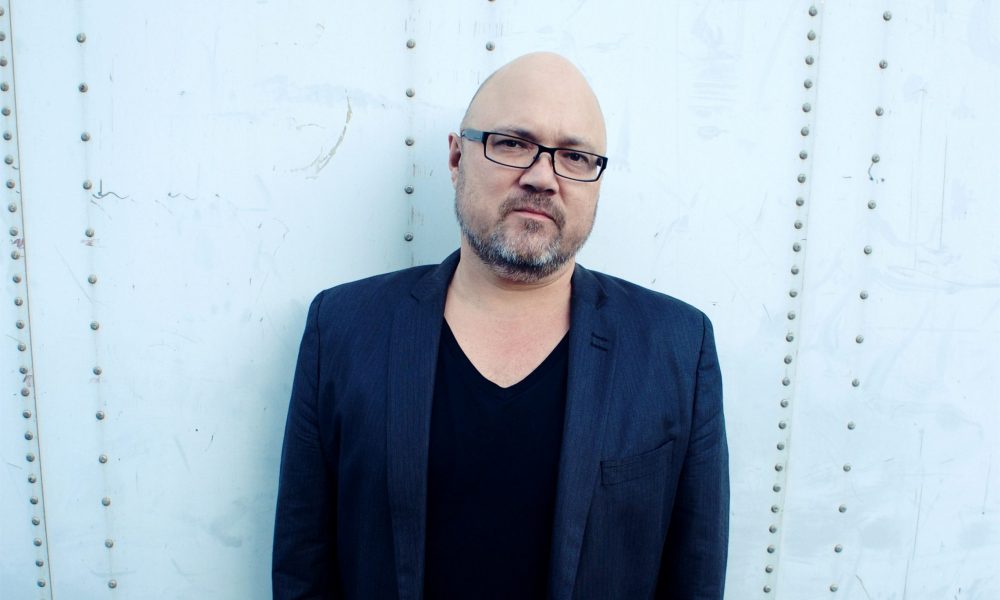 Today we’d like to introduce you to Robert Crouch.

Thanks for sharing your story with us Robert. So, let’s start at the beginning and we can move on from there.
I moved to the LA area in 1995 to pursue my MFA in studio art at CalArts. As amazing as the program was, I found myself feeling somewhat alienated from the others in my class. In my second year, I ended up deejaying at most of the student openings, and this became the primary way for me to participate socially. I had zero turntable skills, but I had a decent collection and ended up getting booked more and more, at school as well as at galleries and parties in LA. I remember one of the last times I deejayed it was for a bunch of very drunk and very enthusiastic Dutch artists at PØST.

A few months after getting my degree, I took a job at MOCA working in the development department. I really just needed a job, and MOCA at that time had a lot of great perks and gave me opportunities to try new ideas. Before “public engagement” at museums became the thing that it is today, I was organizing music events to complement a few of the shows at MOCA, including the “A Minimal Future?” and “Visual Music” exhibitions. One of my biggest personal triumphs was inviting ISIS to perform on the sculpture plaza next to the Nancy Rubins sculpture during the closing weeks of the minimalism exhibition. This was a big risk at the time, and while it drew in huge crowds, I think some of the museum staff were left scratching their heads. A year later, the NY Times published an article, “Heavy Metal Gets an M.F.A.”, quoting Aaron Turner from ISIS about the phenomenon of “art metal.” This was pretty much all the encouragement I needed to head off in my own direction.

I left the museum a year later and founded VOLUME with Ed Patuto (who later left to run Issue Project Room and now organizes the public programming for The Broad). Our mission was to bring experimental electronic musicians into the gallery space, and to support visual artist who wanted to work with sound or music in a similar manner. We worked a lot with William Basinski before he became the household name that he is (if an experimental ambient artist could become a “household name. Billy would be it), gave Tim Hecker his first LA show, and worked with dozens of amazing artists like Cassils, Lawrence English, Taisha paggett, Terre Thaemlitz, and Julie Tolentino. VOLUME is still going strong, and has expanded to become more of a curatorial collective.

We’re always bombarded by how great it is to pursue your passion, etc – but we’ve spoken with enough people to know that it’s not always easy. Overall, would you say things have been easy for you?
The abstract, vastness of Los Angeles is both a challenge and asset. There is a lot of room for artists to experiment and find community, but you end up with a community that is overall very fragmented and disorganized. And as much as Los Angeles is a terrific place for experimentation and processed based work, there’s not a huge audience for it beyond a core group of artists and cultural organizers. It’s a shame that LA can’t bring out the same kinds of audiences that you get in Berlin or Montreal.

I also actively perform, exhibit, and release my own work. I love everything I do, but sometimes that creates some confusion around my public identity. Am I an artist or curator or Executive Director? I think it’s much simpler to identify a person as one kind of person or having one kind of career. I’ve never been that, and my rather complex career path is a reflection of that, for better or worse.

So, as you know, we’re impressed with Fulcrum Arts – tell our readers more, for example what you’re most proud of as a company and what sets you apart from others.
In 2013 I found myself taking a risk and joining the staff of Pasadena Arts Council (PAC), a rather modest and misunderstood arts organization, as the Director of Artist Programs. I was hired to take over managing and developing our two biggest programs: Emerge and AxS. Prior to this, I had been the Associate Director and Curator at LACE, so my curatorial and fundraising expertise played a huge part in their hiring me.

The Emerge program is an arts incubator that supports a broad spectrum of independent artists, collectives, and arts organizations through fiscal sponsorship and professional development opportunities. At any given time, we have 80-100 projects across virtually all artistic disciplines. Some of these projects are very traditional, and some are quite radical, and collectively they raise over $1.3 million every year. Our AxS program explores the intersection of art and science, which makes perfect sense given our location and long history in Pasadena. AxS initially began as a festival, and has since expanded to include a residency and symposia.

Both of these programs on the surface are very different, but at their core they are about supporting artists and providing them with tools and opportunities to take risks and grow.

I took over as Executive and Artistic Director in 2015, and began working closely with the Board of Trustees to overhaul our mission and identity. As amazing as our programs are, the organization has been hindered by the 50+ year old name and mission. We had ceased to be a small, grassroots organization serving audiences in Pasadena, and somewhere along the way had become a regional organization whose primary programs were designed to provide artists with support and opportunities.

In 2016, the Board and staff began refining the organization’s mission to more better articulate a deep commitment to providing support directly to artists at all stages of professional and artistic development. Fulcrum Arts, the organization’s new name, was announced in November 2017. The name reflects a broader geographic and programmatic scope, and promotes an identity based around innovative community arts support that is inclusive and forward-thinking.

So, what’s next? Any big plans?
I’m incredibly proud of our programs, and that we’ve been able to revitalize and bring new life to an organization that has long been under recognized in the art world. We’re gearing up for an ambitious program next year, with our major festival scheduled for Nov. 2-11, 2018. I’m also reaching out to artists, curators, and other stakeholders to lend their advice and expertise, and am looking forward to sharing with the public the fruits born from these conversations. 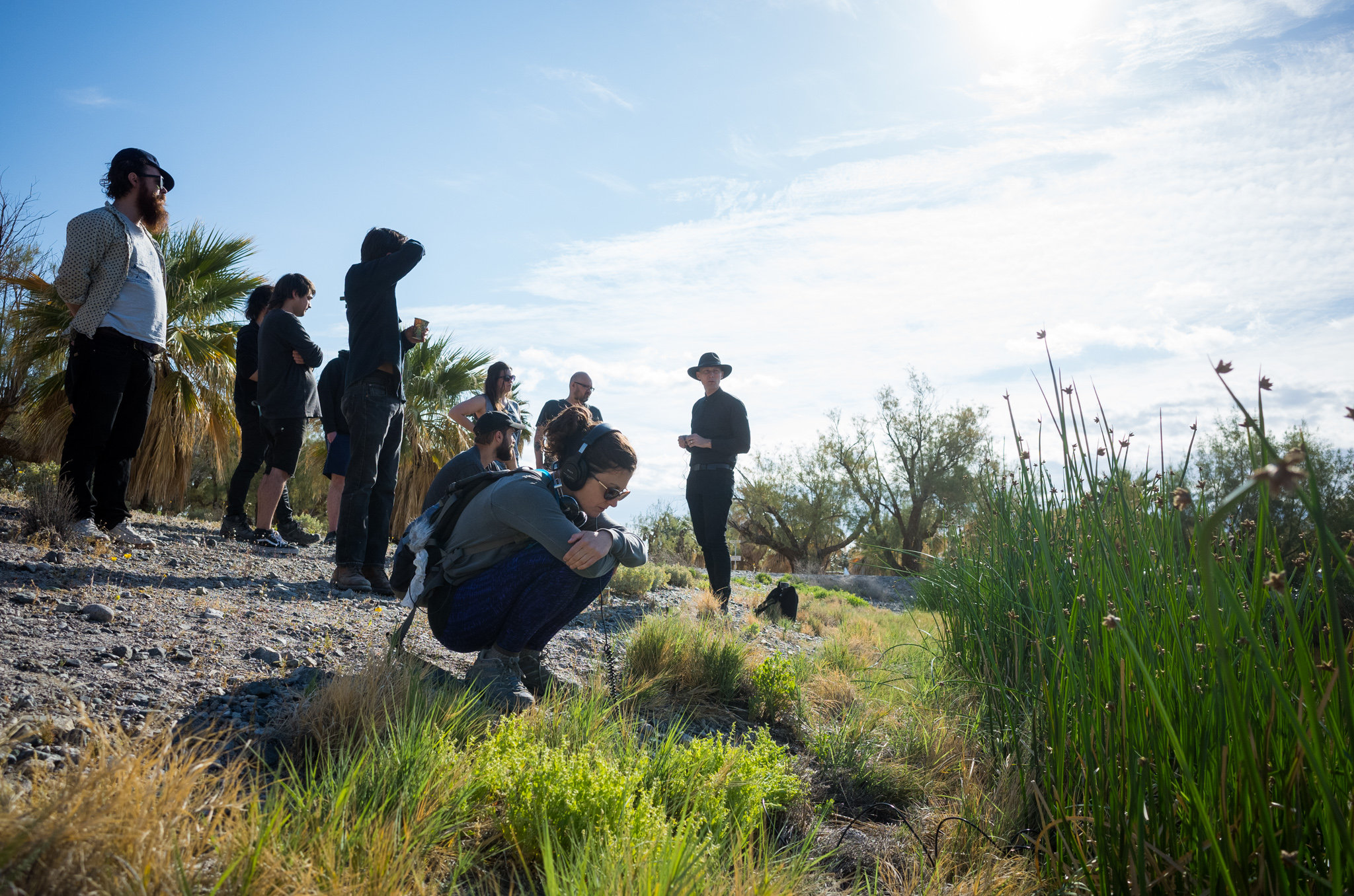 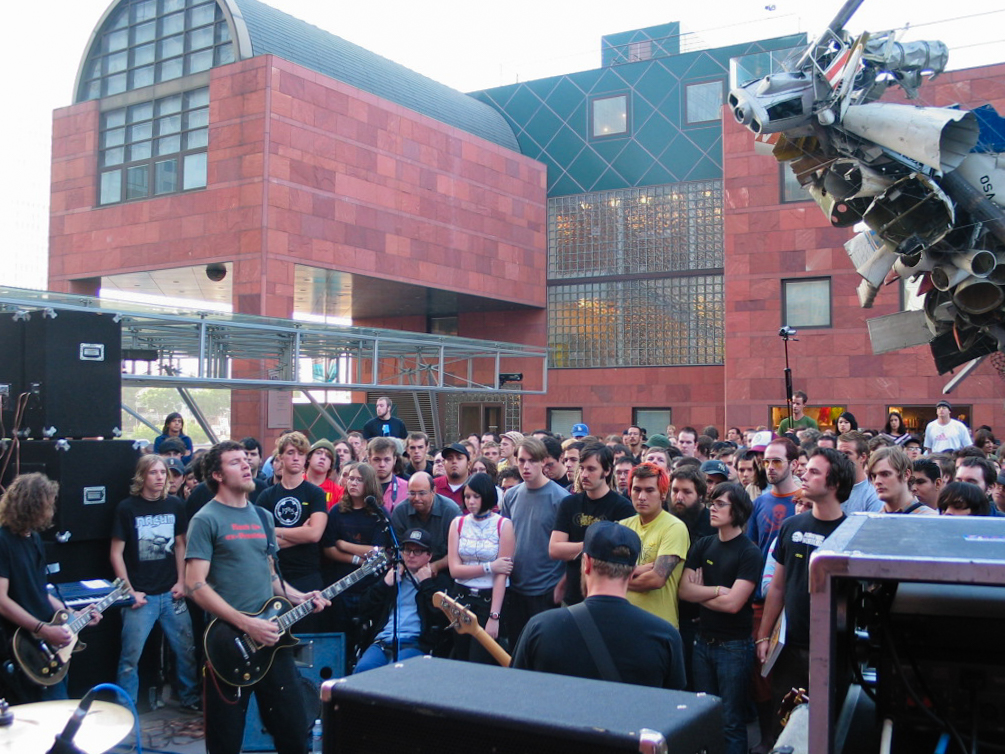 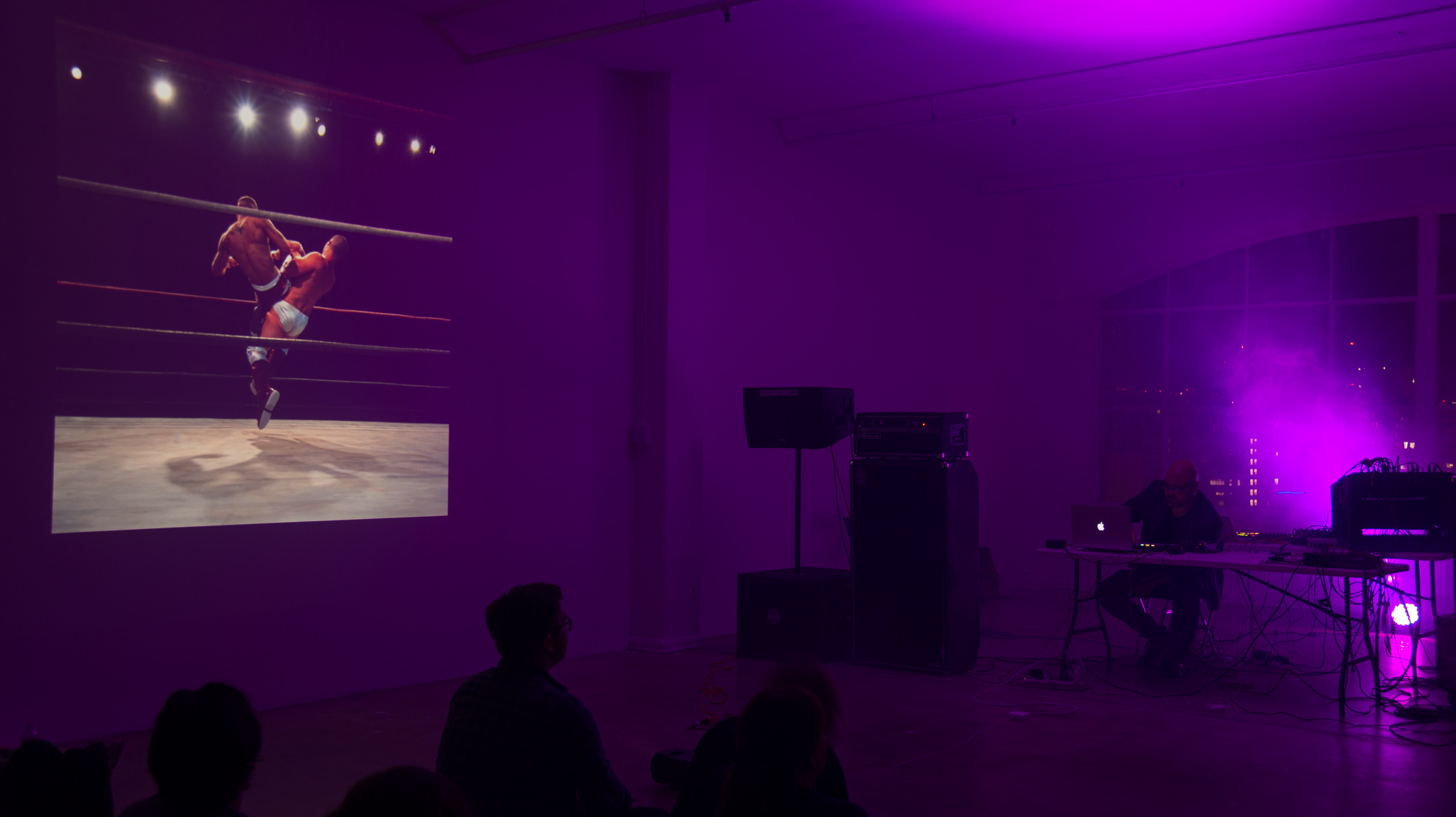