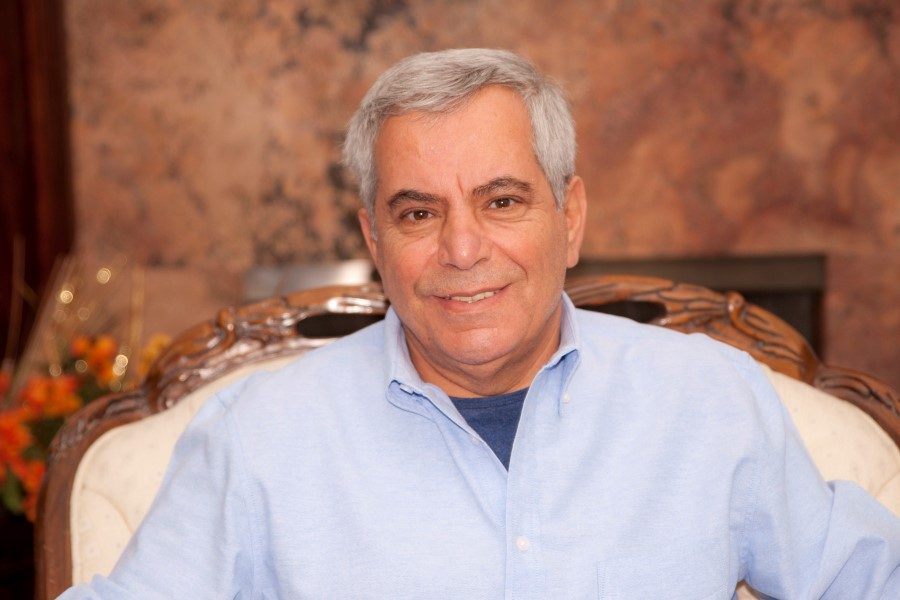 Today we’d like to introduce you to Robert Atallah.

But at that point, I had no capital and no experience in anything besides playwriting (my first passion), but I did hold multiple jobs in the food industry while attending school full-time. By the time I graduated, I was managing several restaurants and developed a strong passion for the importance of natural and clean food (which wasn’t nearly as popular in the 1970s as it is now), so I pivoted my independent, entrepreneurial spirit toward that to open my own restaurant, The Hungry Pocket, in Santa Monica.

We served vegetarian Mediterranean foods and delicacies, including falafel (that we called vegetarian steak) and hummus. (In 1978, the Los Angeles Times actually ran a story about falafel restaurants across California, and I was named as having one the best, which was an enormous honor.) At the same time, I had many customers who were health food store managers, and, recognizing the healthy nature of the cuisine, they began encouraging me to provide retail items to their consumers.

I loved the idea of providing the larger population with healthy alternatives like hummus (as an alternative to dairy dips), began taking steps to make it happen (which eventually lead to one production facility), and officially formed Cedarlane in 1981. The rest is history.

Overall, has it been relatively smooth? If not, what were some of the struggles along the way?
I don’t think any business owner would tell you it’s been a smooth road! For us, one of the biggest challenges has been how we, as one of the first companies of its kind, have been able to adapt in an industry that has changed so much in the past 30 years, and seen a number of booms, busts, and fads.

From its inception, Cedarlane has always been a health food company, and one of the companies that was among the first in the burgeoning health food movement in the U.S. in the late 1970s and early 1980s that’s now known as “clean label,” natural and organic.

In the 1990s, when natural and organic foods started to enter mainstream grocers, plenty of Wall Street capital invaded our industry, and many companies made compelling sales pitches promising placement on grocery store shelves. But it was all – and often still is – driven by numbers, lacking vision and soul.

Since founding Cedarlane, we’ve witnessed many companies come onto the scene with a big bang, a big buzz, a promise to be the next big thing and threaten those of us who had been in the industry for many years… and then disappeared. It hasn’t always been easy, but continually taking a step back to assess and readjust what we need to do in order to keep leading the way while remaining true to our roots, has helped us weather the storms.

Cedarlane Foods – what should we know? What do you guys do best? What sets you apart from the competition?
Cedarlane started as and has always remained a health food company at heart. What started with pre-packaged hummus has grown into a variety of convenient, frozen and fresh entrées and grab ‘n’ go appetizers, salads, wraps, dips and more, which can be found in grocers, delis, airlines, and food service programs across the U.S. and Canada.

Whether you‘re sitting down for dinner, running out the door in the morning, or eating lunch at work between meetings, it’s been my goal to ensure that there’s an easy, healthy, and absolutely enjoyable Cedarlane product that’s right for you, because everyone should have access to wholesome products.

I’m proud and humbled to have been among the first companies to pioneer that concept, and even after decades in the food industry, my team and I continue to push ourselves to solve industry gaps and make an impact in multiple areas – which, I believe, sets us apart from many of our peers.

Who else deserves credit – have you had mentors, supporters, cheerleaders, advocates, clients or teammates that have played a big role in your success or the success of the business? If so – who are they and what role did they plan / how did they help?
Our incredible team of employees has always been the lifeblood of our company. All of us at Cedarlane consider ourselves to be trendsetters and fearless in the introduction of new concepts that have never been tried before.

Some concepts have been successful, and some have failed – but our collective spirit of innovation, creativity, and willingness to do things differently has never faded, and I believe that’s contributed immensely to our success.

And of course, it goes without saying that we’d be nowhere without our loyal customers, many of whom have stayed dedicated to our products for many, many years and recognize that our commitment to providing delicious, satisfying and wholesome items has never waned. 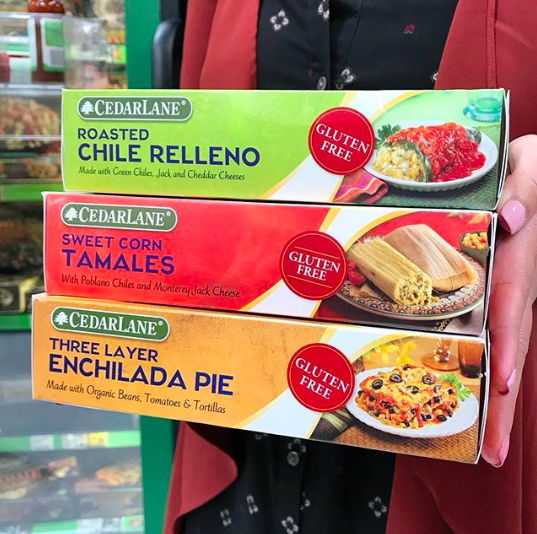 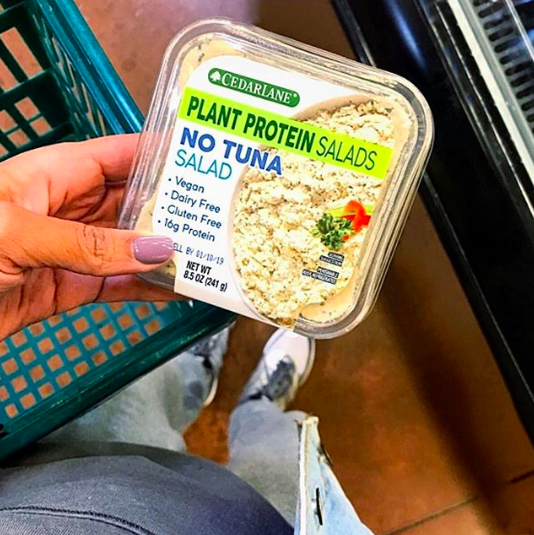 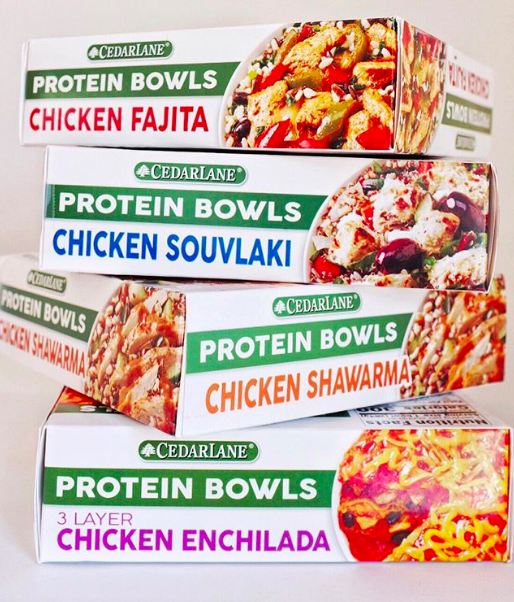 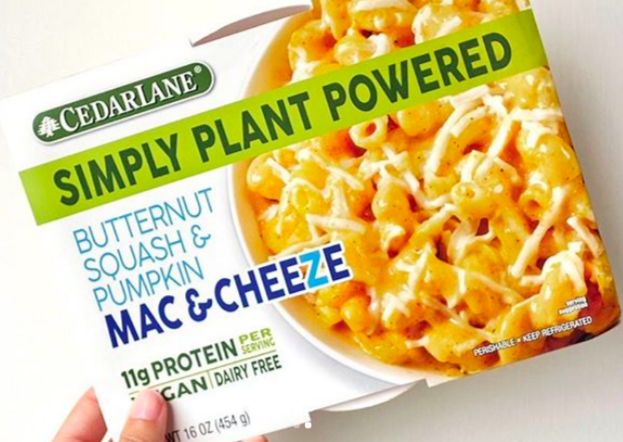 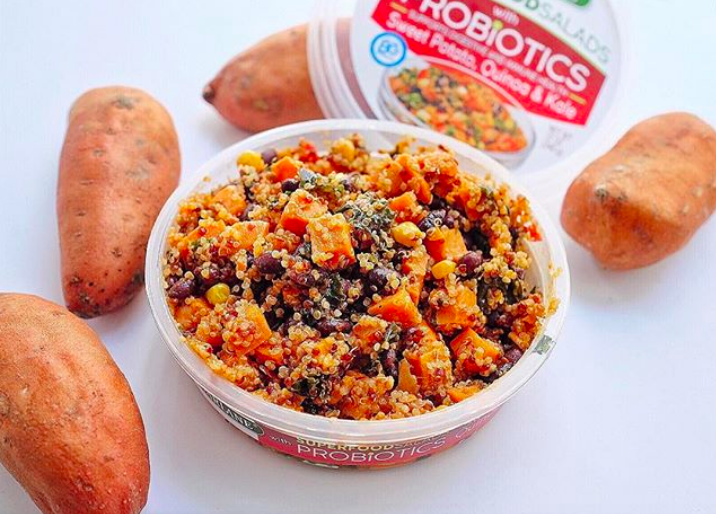