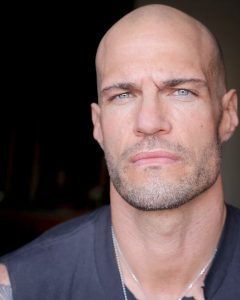 Today we’d like to introduce you to Robb Zbacnik.

Robb, let’s start with your story. We’d love to hear how you got started and how the journey has been so far.
I think I was in 6th grade when I saw the book Fuck You Heroes by Glen E. Friedman. It was a book full of the raddest photos of Punk Rock bands and Skaters from the 80’s… I remember feeling overwhelmed and hugely moved by how much emotion the photographer captured so well, I never thought of or looked at photos the same way again in my life…

I had an immediate connection to still images and I appreciated how powerful it was for someone to take a photo and capture a moment that will never happen again. I went on through Junior High and High school obsessed with album inlays that came with CDs showing candid photos of bands, I was definitely drawn to imagining what was going down while they were being photographed at shows and while partying… I imagined Drugs, Groupies, Guns, Fistfights and everything badass… I absolutely loved it. I used to buy shitty disposable cameras in 3 packs and bring them with me to shows, parties, trips…everywhere. I feel like kids these days will never know the extreme let down of dropping off a disposable camera with such high hopes, only to pick up your blurry ass photos a day later… It goes without saying, but the digital camera changed the game for sure.

In 2002, I had dropped out of college and while working in a bar, I got cast on an absolutely ridiculous dating show called Elimidate, after doing that show I inevitably wound up getting cast for and competing on Survivor: Thailand. It was insane, but that’s a story for another time. I did okay on Survivor and made a little dough, so I decided to buy a point & shoot digital camera. The camera I ended up buying was a Canon Digital Elph and to me it was EVERYTHING, it had a little spotlight so you could see what you were shooting before the flash and it took video! (it was a really big deal at the time). I used point and shoot cameras pretty exclusively even after I got into iPhonography in the early Instagram days. Finally, I had the opportunity to purchase my first real camera from a homie (shout out Jones Crow) it was a Canon 7D and it’s the camera I learned how to take a proper picture on…

BUT I was still a hobbyist… I shot everything, but I never got paid and I only ever shared my shit that I thought was cool on Instagram and Facebook… that was until a few years ago when my ex-girlfriend encouraged me to take some headshots of her, so I bought a super cheap lens on eBay that was the right focal length, and I shot her. After she posted the pics to social media she got a really good response and her agent wanted to see the full set, the problem was I legit only shot like ten pictures of her, so I had her wear the same outfit a few days later and I shot a bunch more pictures of her… long story short, her agent started sending me clients, I taught myself how to retouch and edit photos, and now here I am. I absolutely love portrait photography and shooting headshots, but producing shoots and getting more creative is definitely the direction I’ve been gong in lately. Shit with COVID has been crazy, but people still want to have their pictures taken and I’m extremely thankful for that.

Has it been a smooth road?
I feel like every photographer in LA faces the same struggles… Client acquisition and competition. There’s SO many talented photographers in LA. You definitely have to find your own way and develop your own style.

So, as you know, we’re impressed with RJLA photography – tell our readers more, for example what you’re most proud of and what sets you apart from others.
My business is RJLA photography. (RJLAphoto.com) I’m an LA-based photographer who specializes in Headshots and lifestyle photography… I’m known for having a unique and fresh style, and shooting primarily with natural light, on location. The thing that I’m most proud of is the fact that everyone I work with gets seen. All of my clients are getting auditions and a lot of them are booking work… it’s a really good feeling to know that I’m helping fellow artists pursue their dreams. I think the thing that sets me apart from other photographers is the fact that I’m very personable with my clients and I get to know them before shooting them… it helps me see who they are and that comes across in my work. The most important thing to me is making my clients feel comfortable and getting the shot… I always get the shot.

Let’s touch on your thoughts about our city – what do you like the most and least?
Oh man… there’s a lot to love about our city isn’t there? I love how forward-thinking and culturally diverse LA is… Equality is everything and I think LA gets that better than any other city in the world. I love Dodger games and Driving two hours to Bear Mountain with the homies, I love jitlada and king taco, I love hiking runyon, I love Ciclavia, I love shows at all of the rad venues and I love the creative transplants (like me) who came to LA to dream… thats rad.

Unfortunately, in a city with such a massive population there’s going to be a housing crisis and LA is no joke when it comes to the cost of living here and I don’t love that… I also don’t love the fact that it seems like nothing is being done to help the more than 60,000 Displaced humans living on the street.

Ps. bitching about the traffic is played out, be thankful you have car. 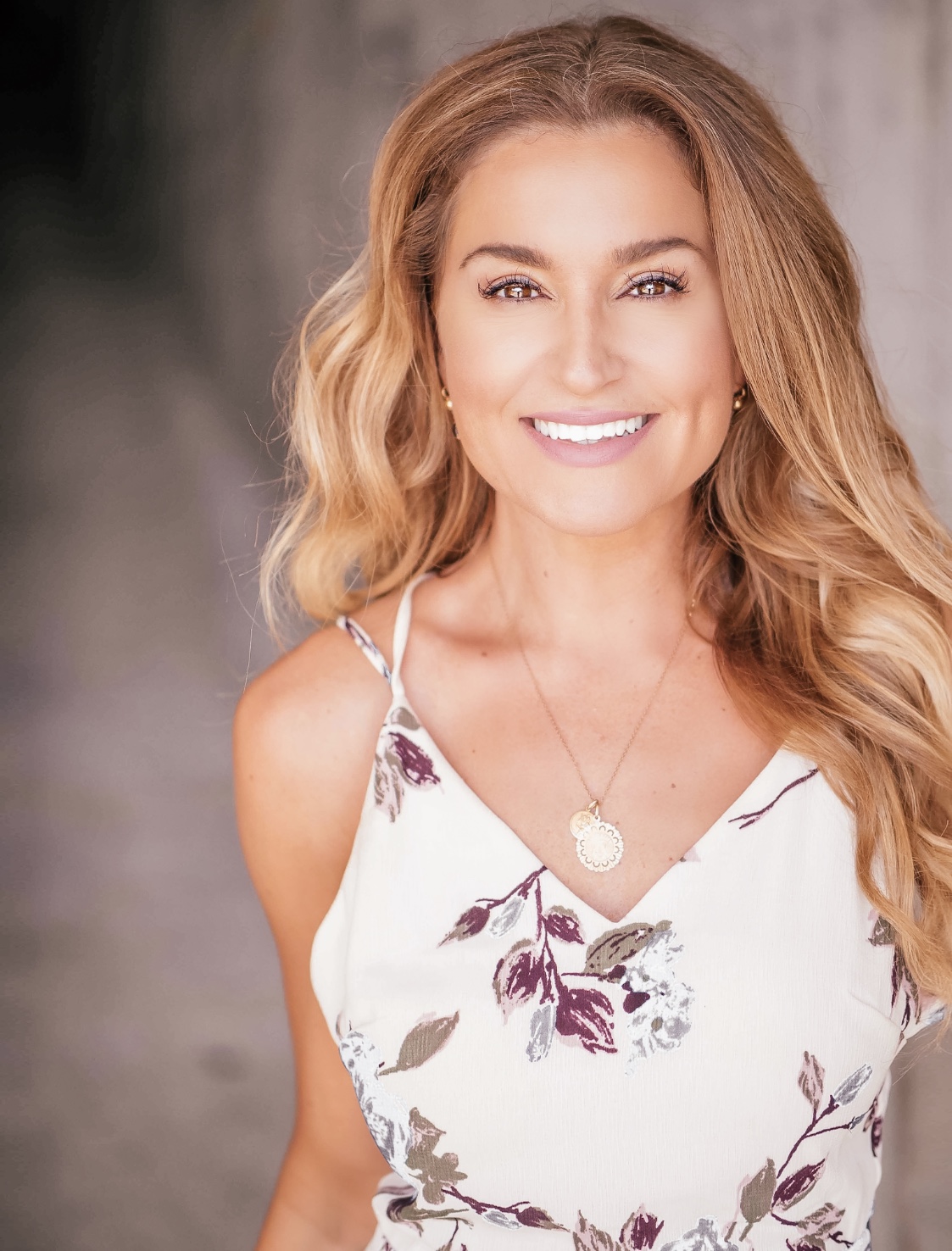 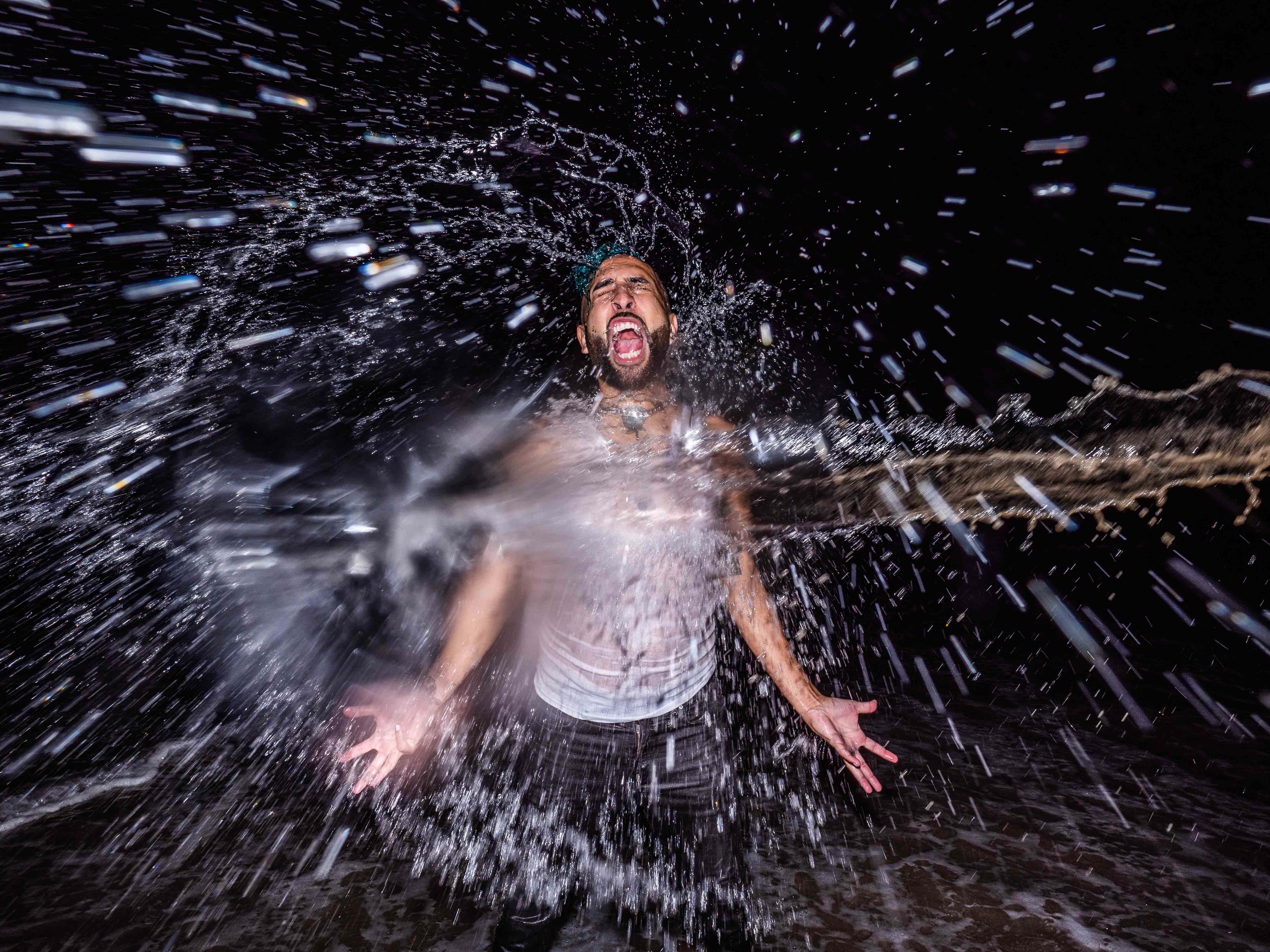 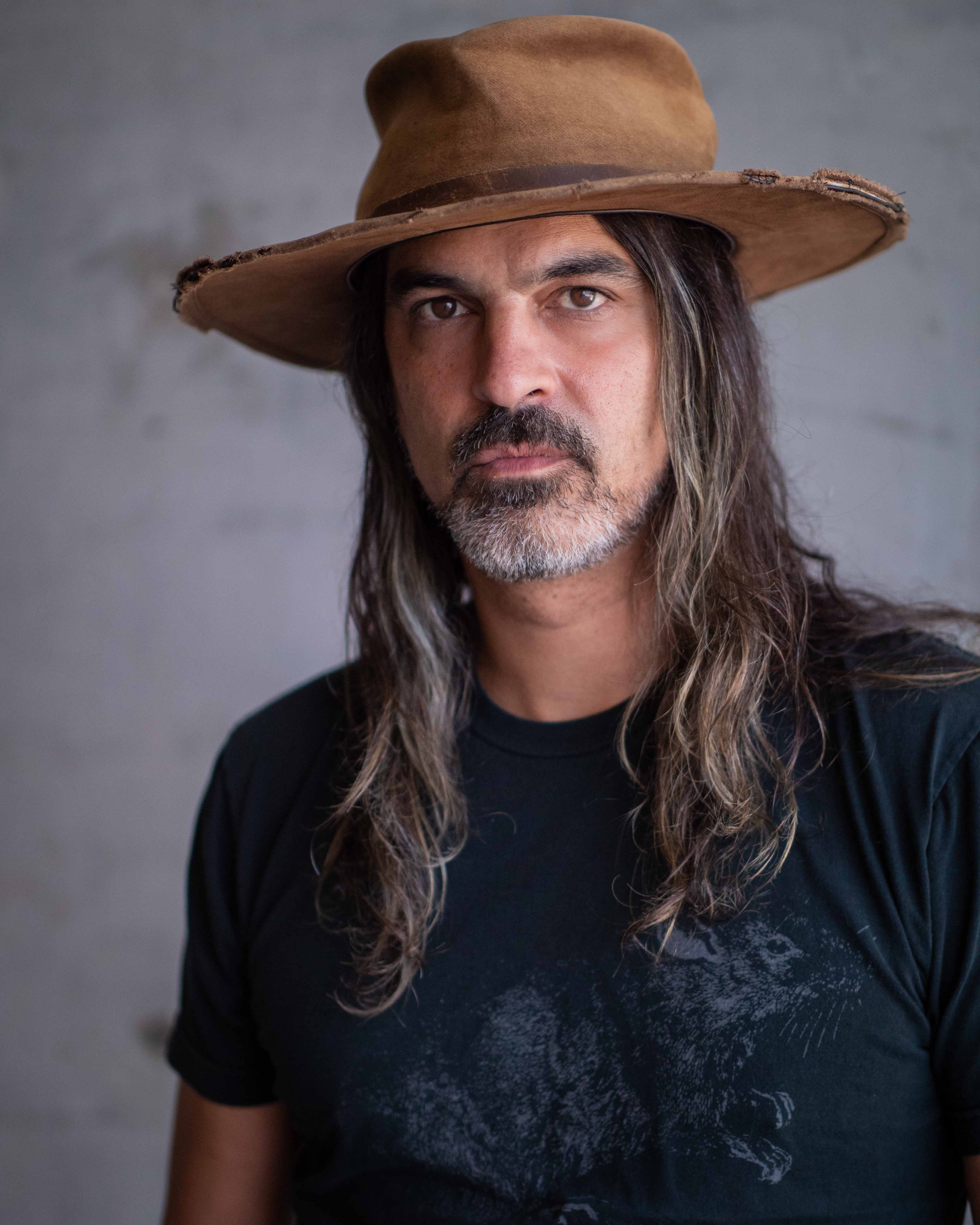 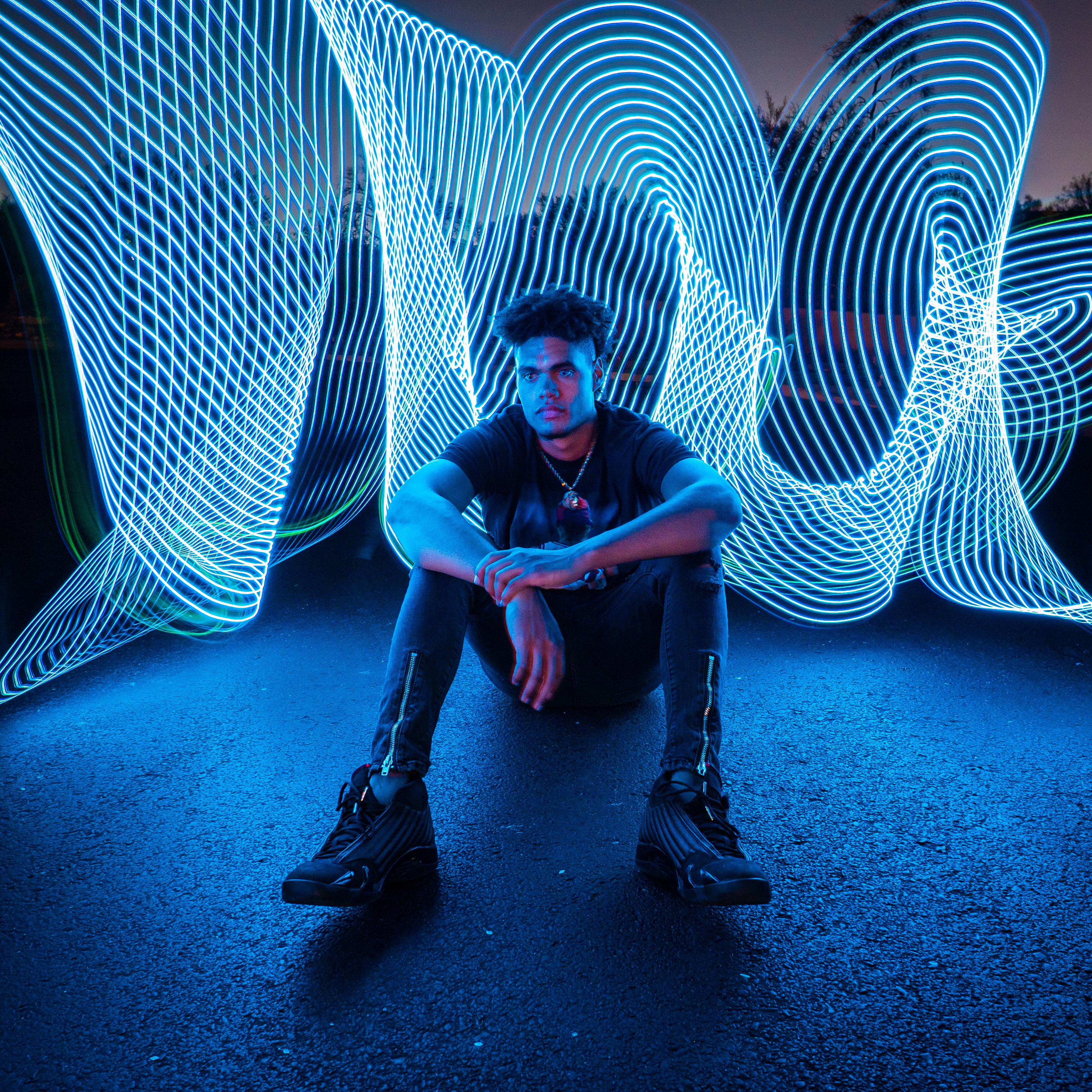 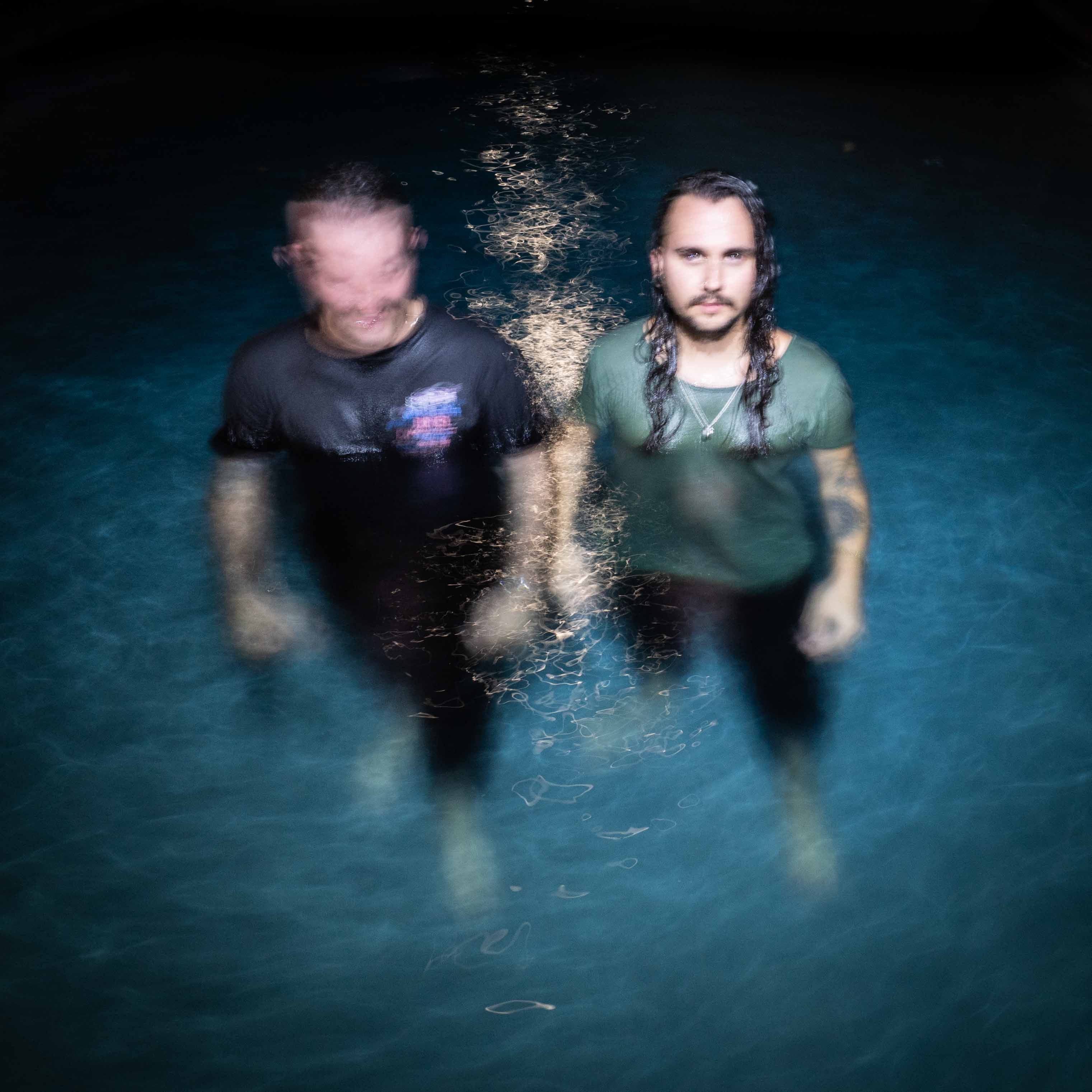 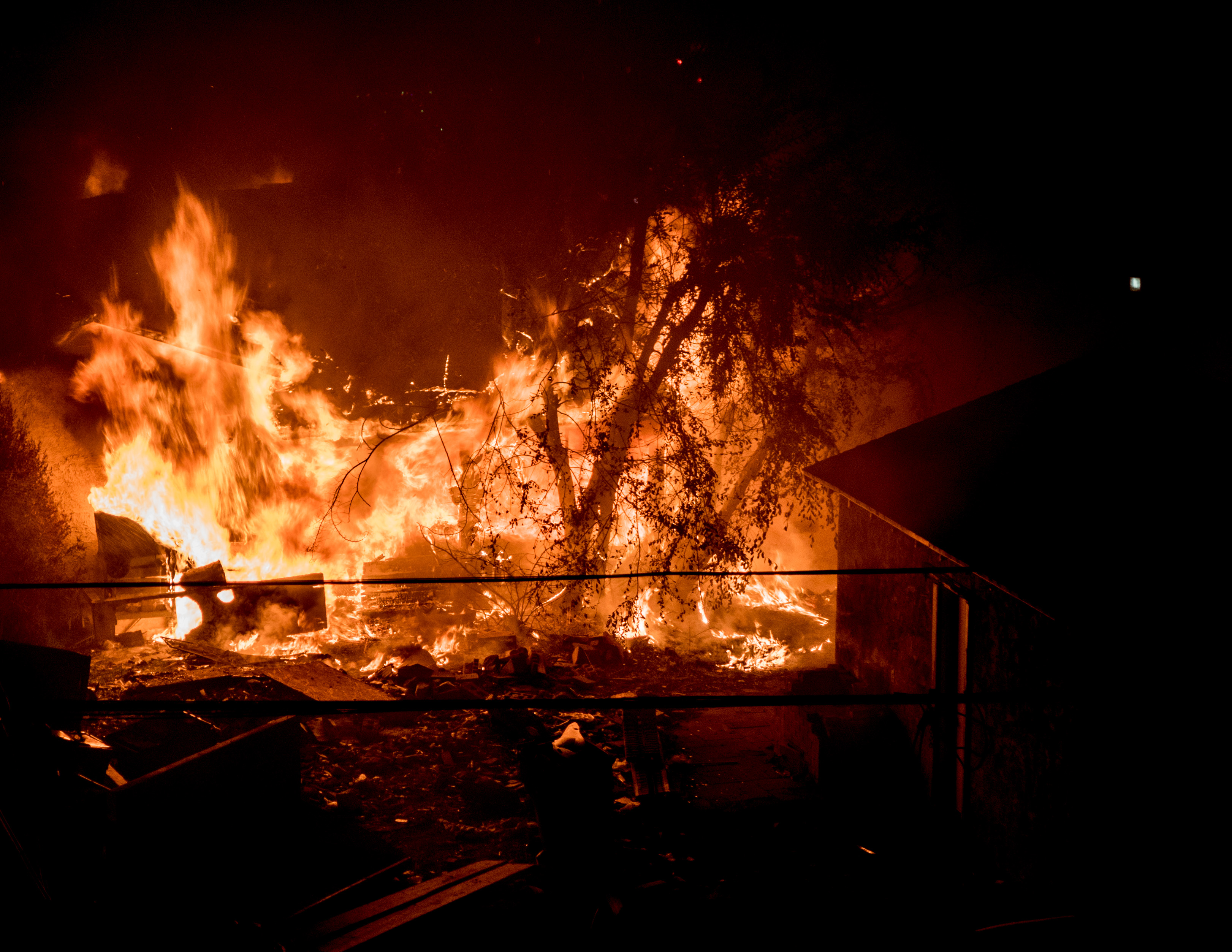 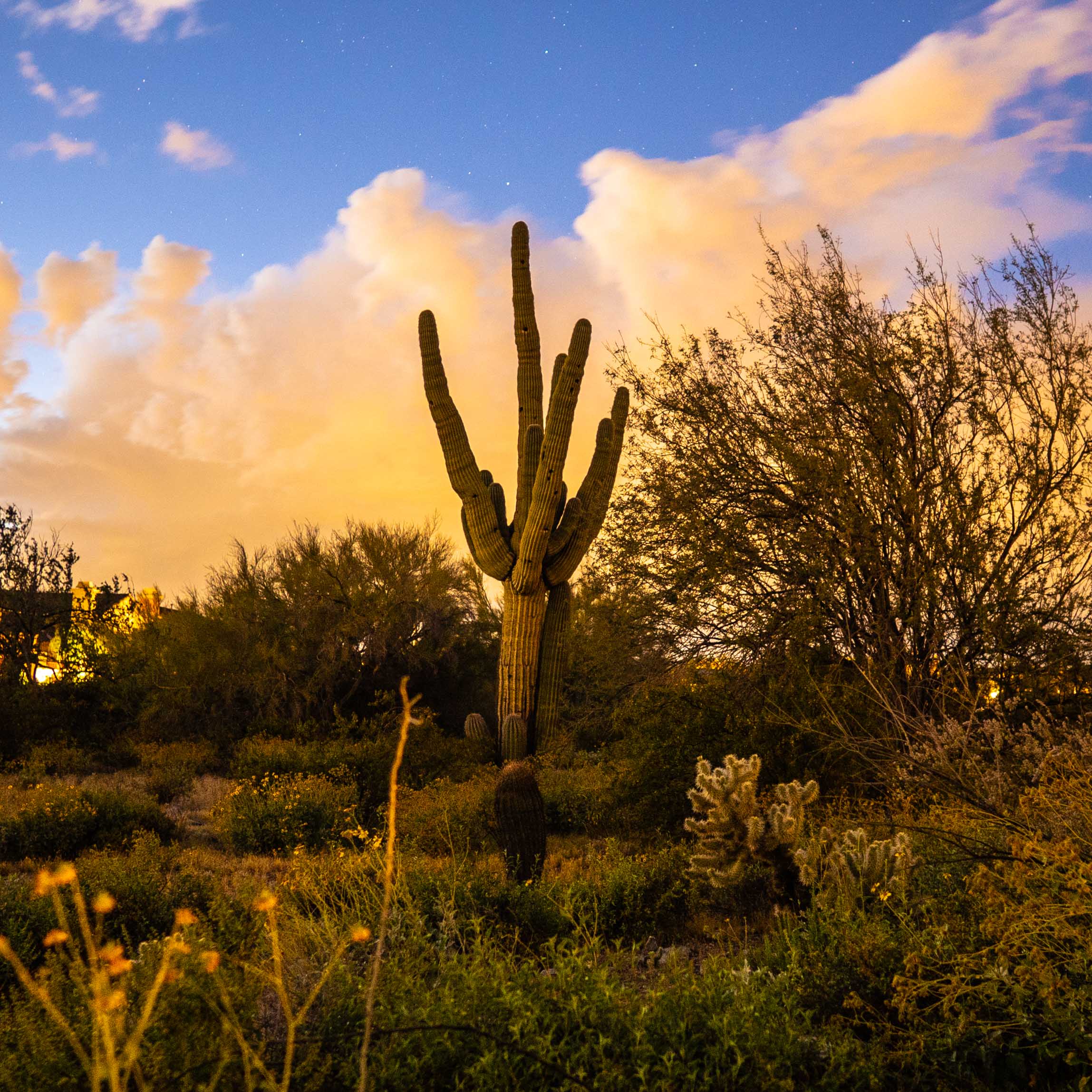