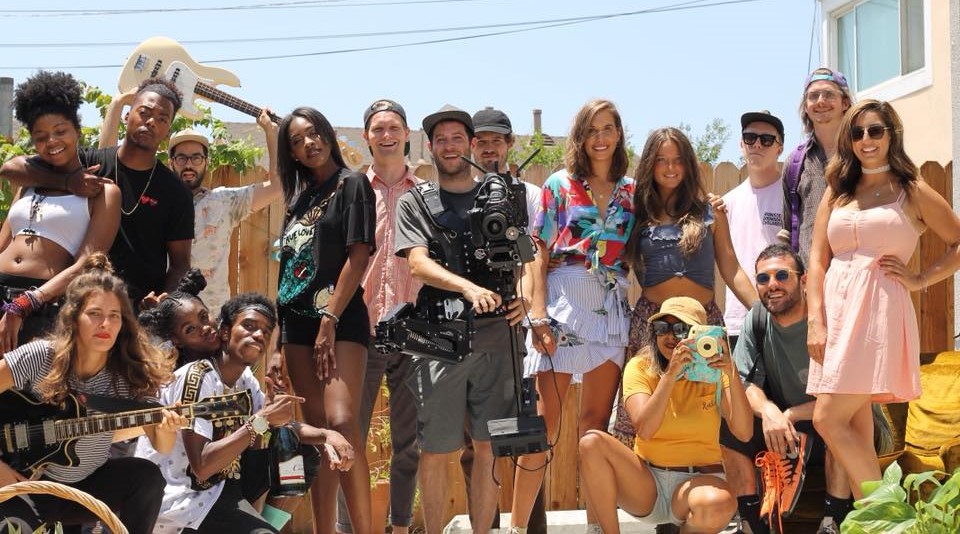 Today we’d like to introduce you to Rob Moss.

Rob began writing music at nine years old in Detroit MI. Later on, he cultivated his skills by attending the Detroit School of Arts majoring in vocal music, while performing all over the city in various stage plays, concerts, and showcases, Rob attending college for Musical theatre in Chicago IL. While in college Rob started to record again and released his first Ep “Easy” (http://www.socrosswire.com/blog/2014/8/5/recording-artist-rob-moss-).

The project immediately struck a chord with listeners in the Chicago and Detroit area, the college campus buzzed with this fresh new sound Rob had introduced with his Breakout track “I Thought.” Later in 2014, Rob decided to drop out of college and pursue music full time in New York City. While living in New York City rob faced hardships of living in the city at such a young age, struggling to pay rent going to jail multiple times and struggling to gain support musically. The hardships inspired Rob’s second project, a mixtape entitled “Lover Loner Stoner.”

Mostly recorded in his living room in Queen’s NY, the project was a dark twist on Rob’s sound and reflected on the hardships of loneliness and rejection while living in New York City. Notable tracks on the project include “Better For Me.” While living in New York City, Rob played hundreds of open mics and Bar gigs to spread the word but felt his sound would be a better fit for west coast listeners and once again abruptly moving, this time to Los Angeles.

At the time of this choice, Rob had $38 dollars to his name and no place to live. Shortly after moving to Los Angeles Rob immediately began to book gigs at notable venues such as THE MIC LIVE and The Xen Lounge. The City immediately started to buzz of a young new artist with a passion that was missing from the LA music scene. Although gigs were consistent, Rob still hadn’t found a place to live and spent most of the year sleeping on couches, kitchens, and sometimes laundry rooms.

While in this process Rob wrote and recorded what would be his Breakthrough project “GODLY” through Soul Spazm Distribution. The project was a return to the sound listeners had fallen in love with tracks like “Ungrateful” and “Deserve it.” Topics of the project included spiritual growth, love, and romance. Rob released three music videos to accompany the project. After the release of GODLY Rob became a regular on shows prominent LA venues ‘THE STUDY”, “THE SOFITEL,” “SUNSESH LA,” “THE ARC MELROSE” and made two appearances on LA’s “Black Hollywood Live.”

Rob has also brought his live Godly set to Atlanta GA, and Brooklyn New York. Currently Rob his promoting his new single “Good Good Good Love” and the accompanying music video. The single has become Rob’s most streamed single and viewed music video so far. The EPIC one takes visual has been met with rave reviews from Blog’s and critics alike. Rob is a representation of hustle and growth. As a 100% independent artist, many of Rob’s listeners look to him as an inspiration to follow their dreams no matter what.

Overall, has it been relatively smooth? If not, what were some of the struggles along the way?
For the first year living here, finances were a huge struggle. I always felt it was it was important to invest in my art, so often times I would spend money I should be spending rent on studio time, or beats, or videos. Many friends didn’t understand my decision making and left me hanging high and dry. They felt my actions were irresponsible.

Creatively I always feel compelled to make substantial content and do different things: different beats, different styles, and different melodies. For me originality is key, but sometimes the industry doesn’t agree with that. I always deal with industry people telling me I’m “too different” or I should “real it in.” I try to do it, but art should be a pure form of expression. So finding that balance was a struggle sometimes.

Another struggle or lesson I learned that did cause a few hurdles are contracts. BE AWARE of what you sign. Be obsessive, look everything over, have someone else look it over. I’ve found myself in very compromising situations because of contracts I signed or certain things I wasn’t aware of. Be smart and read everything.

We’d love to hear more about what you do.
Not only am I a singer, songwriter, artist and frequent live performer, I’m also the owner of “MossMusic94”, an independent record label I started three years ago to handle the distribution of my music projects. So there are two parts to my job.

As an artist ii feel it’s my job to deliver QUALITY MUSIC! Music that is different and has it’s own sound and can make people feel something. I don’t believe in just dropping songs, I feel every music release is the opportunity to curate and experience for a listener. Sonically and visually!

So every release is strategic, well planned out and has intention! I WRITE 100% of my own lyrics and co-produce, and very involved in the mixing and mastering process. Studying classical music really trained my ear to be above and beyond.

Consistency is also something fans have grown to appreciate from me. I’m always playing a show, always dropping visual material, constantly figuring out ways to engage people. Along with music, comes fashion and image, which is just as, if not more important.

Fashion is a part of my brand as well, and I don’t have the luxury of having a stylist, I curate all the looks and visuals myself. Visuals go hand and hand with music, and I’m always involved in the editing process, coloring, choreography, and styling. As a business person and a label owner, I have to play a completely different role.

Handling my own PR as an artist, show bookings, travels, distribution, promotion. This is a set of work that doesn’t require music but has to be done. Most nights I spend time, I handle hours worth of emails after being in the studio. I’m personally proud of this because this is the work that people don’t see.

If you had to go back in time and start over, would you have done anything differently?
If I could restart my musical journey, I would approach with more of a business mindset. I would’ve been more business savvy with my releases as appose to just releasing a ton of free music. 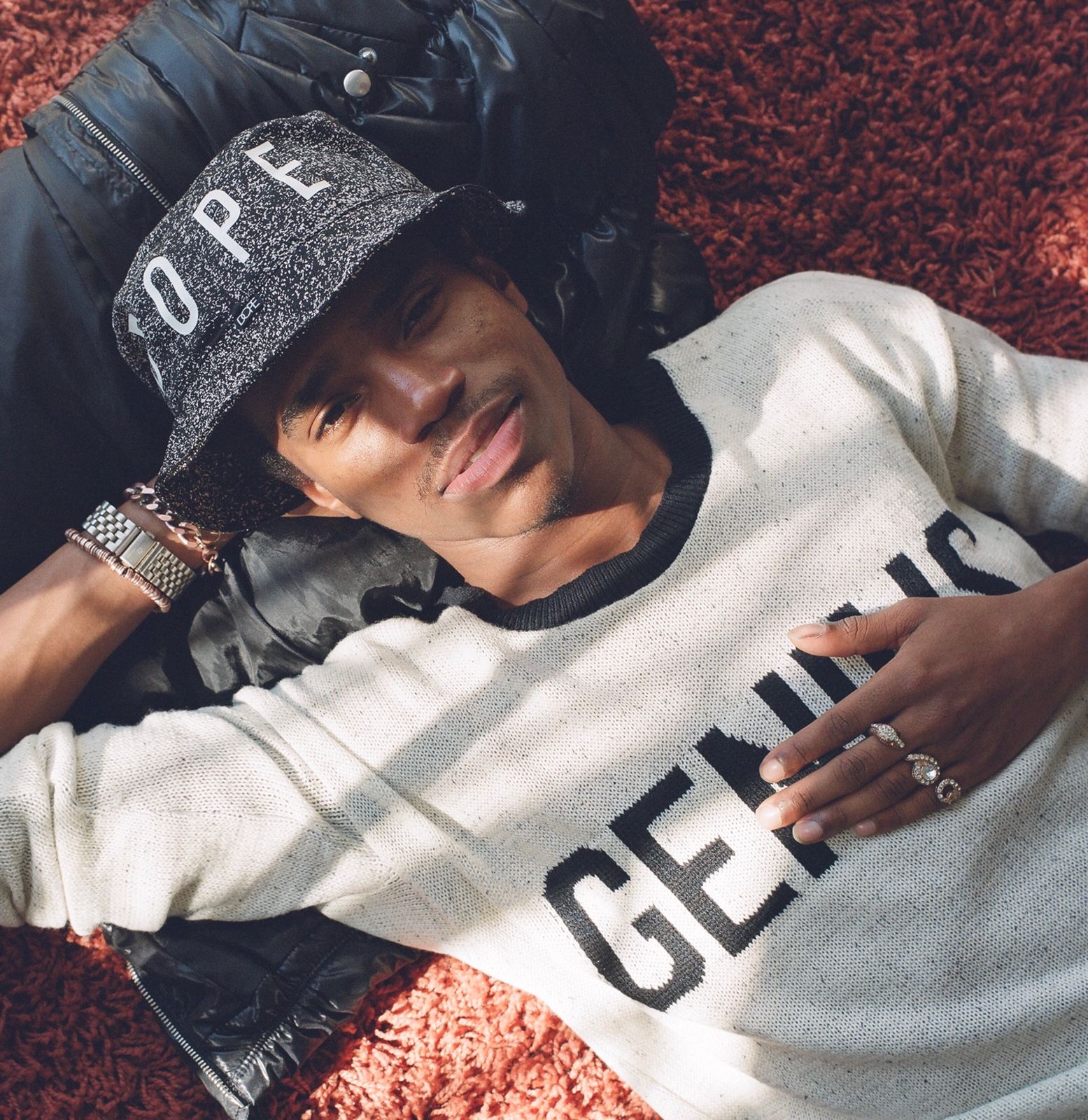 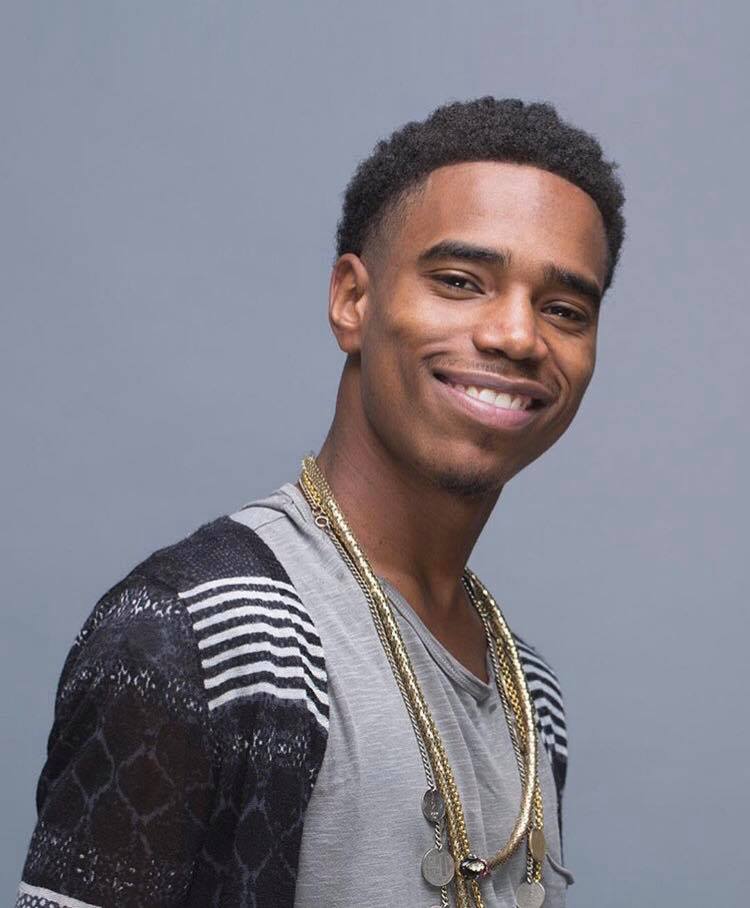 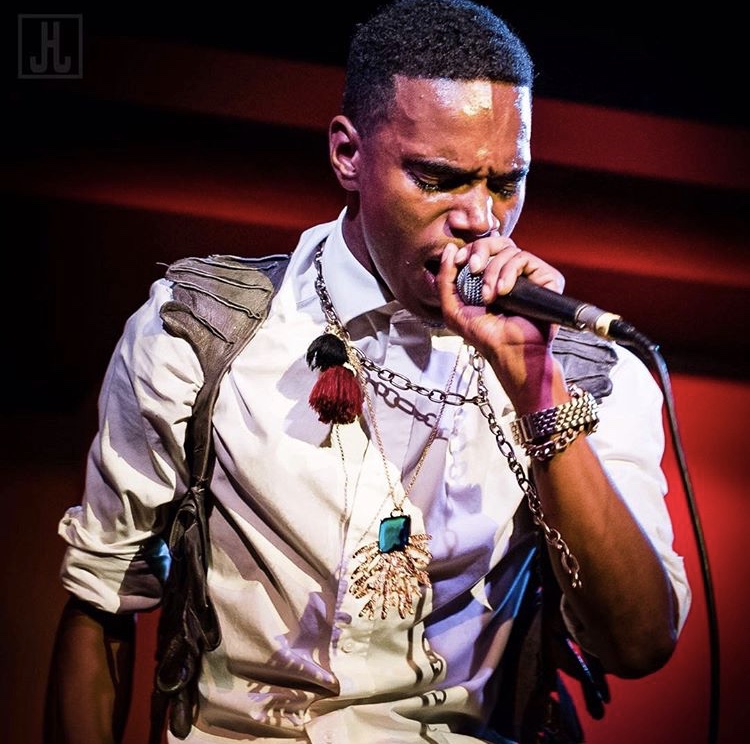 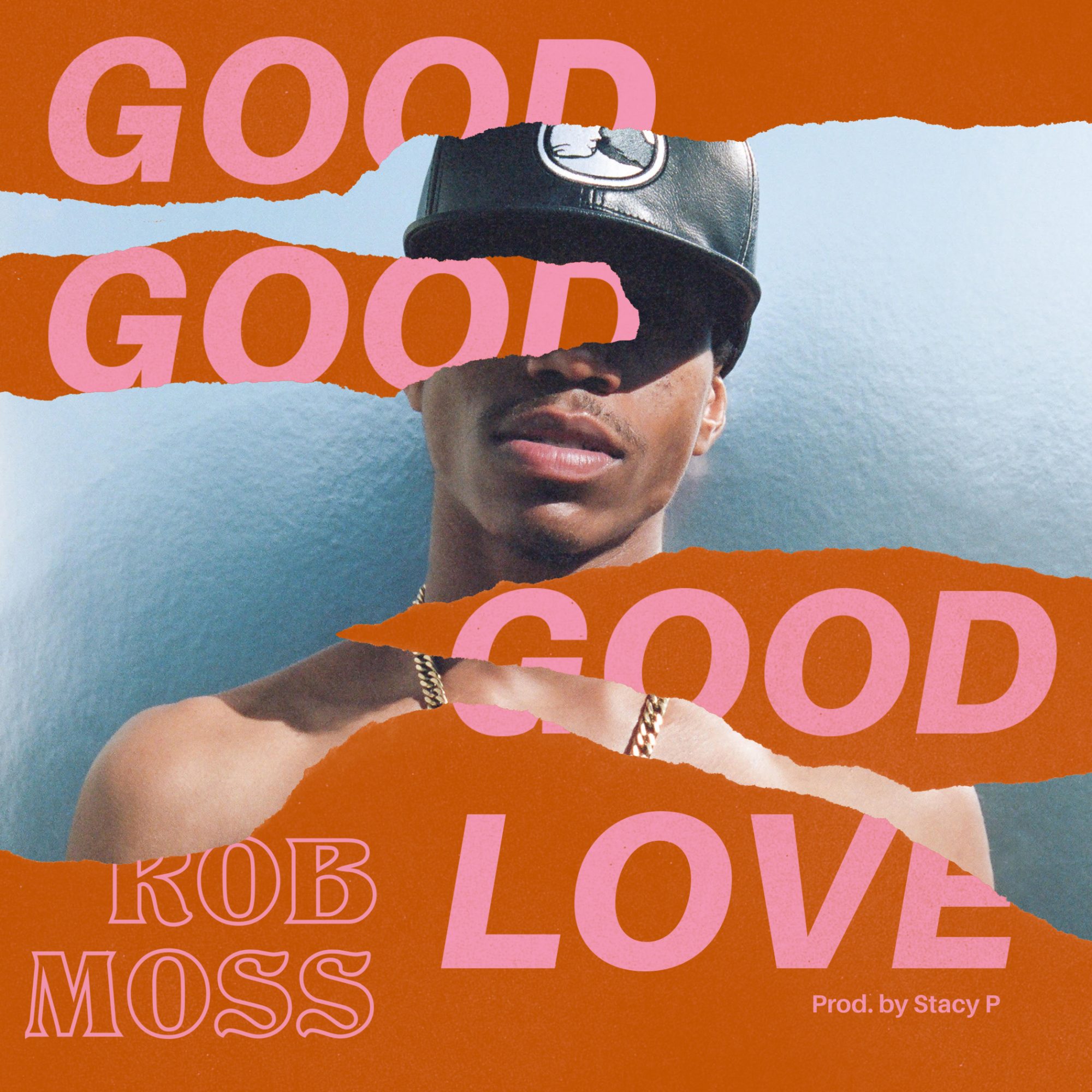