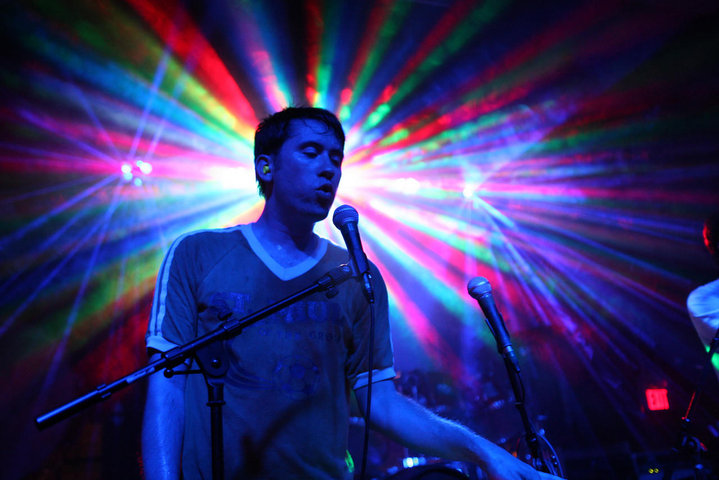 Today we’d like to introduce you to Rob Kleiner.

Thanks for sharing your story with us Rob. So, let’s start at the beginning and we can move on from there.
I’ve been writing and producing music since I was a teenager. It was an evolution from producing albums for my indie rock band, to other local talent and then, eventually to A-list artists. Moving to LA was step #1 into the big leagues for me.

Overall, has it been relatively smooth? If not, what were some of the struggles along the way?
Getting that 1st big break took a long time (over a decade). It was hard, but those are the struggles that made me good at what I do. Once the door opened, I was ready for it.

Alright – so let’s talk business. Tell us about Extra Credit Music – what should we know?
I’m a music producer, songwriter, vocal producer and audio engineer. I’m a jack of all trades when it comes to music production. As a songwriter and producer people come to me for the sound and style I’ve cultivated. I’m proud of being the kid that listened to all the weird and underground music infiltrating the pop world. I’m known for my work with Andra Day, Cee Lo, Sia and countless other mainstream and independent artists.

Any shoutouts? Who else deserves credit in this story – who has played a meaningful role?
I’ve been fortunate enough to have amazing collaborators all along the way. From the co-writers, I work with to the artists themselves. I’ve also had amazing guidance from my manager, Andrew Gould. I couldn’t have gotten here without him. 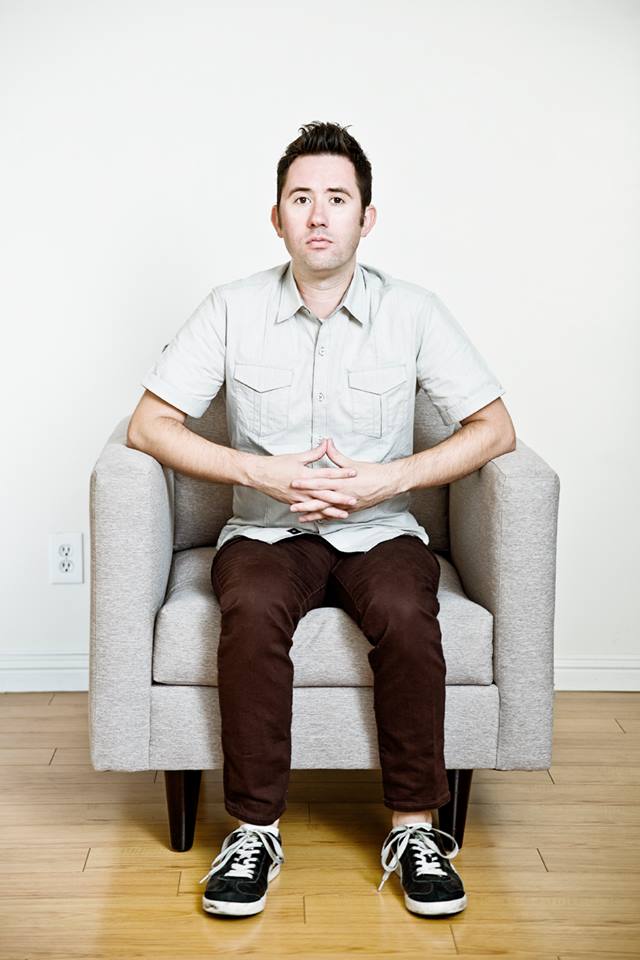 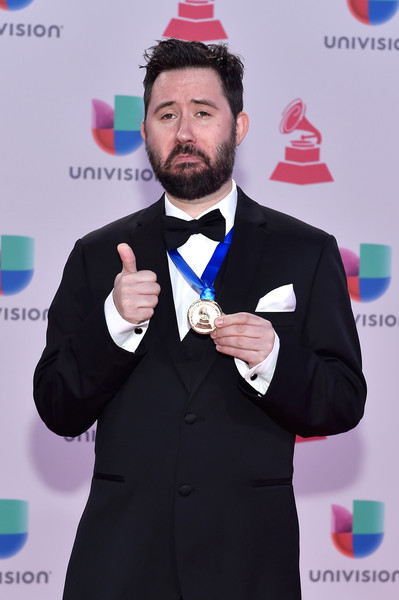 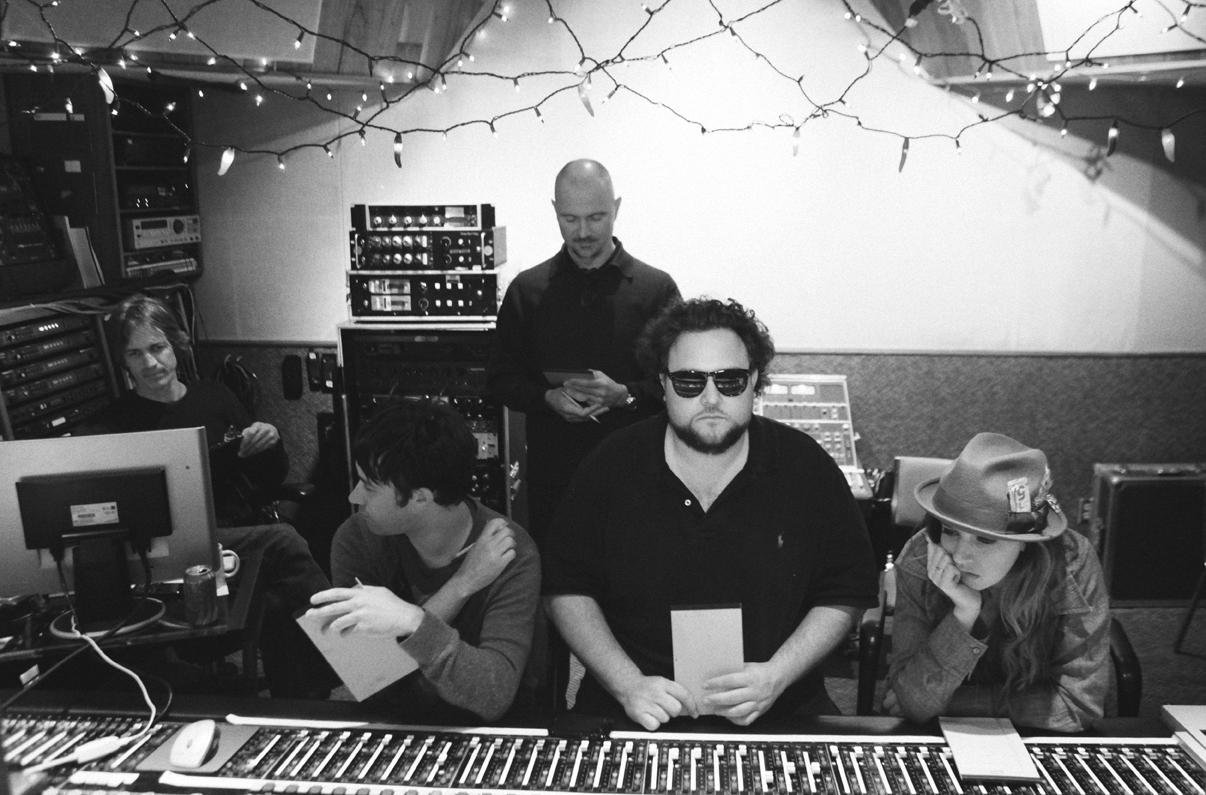 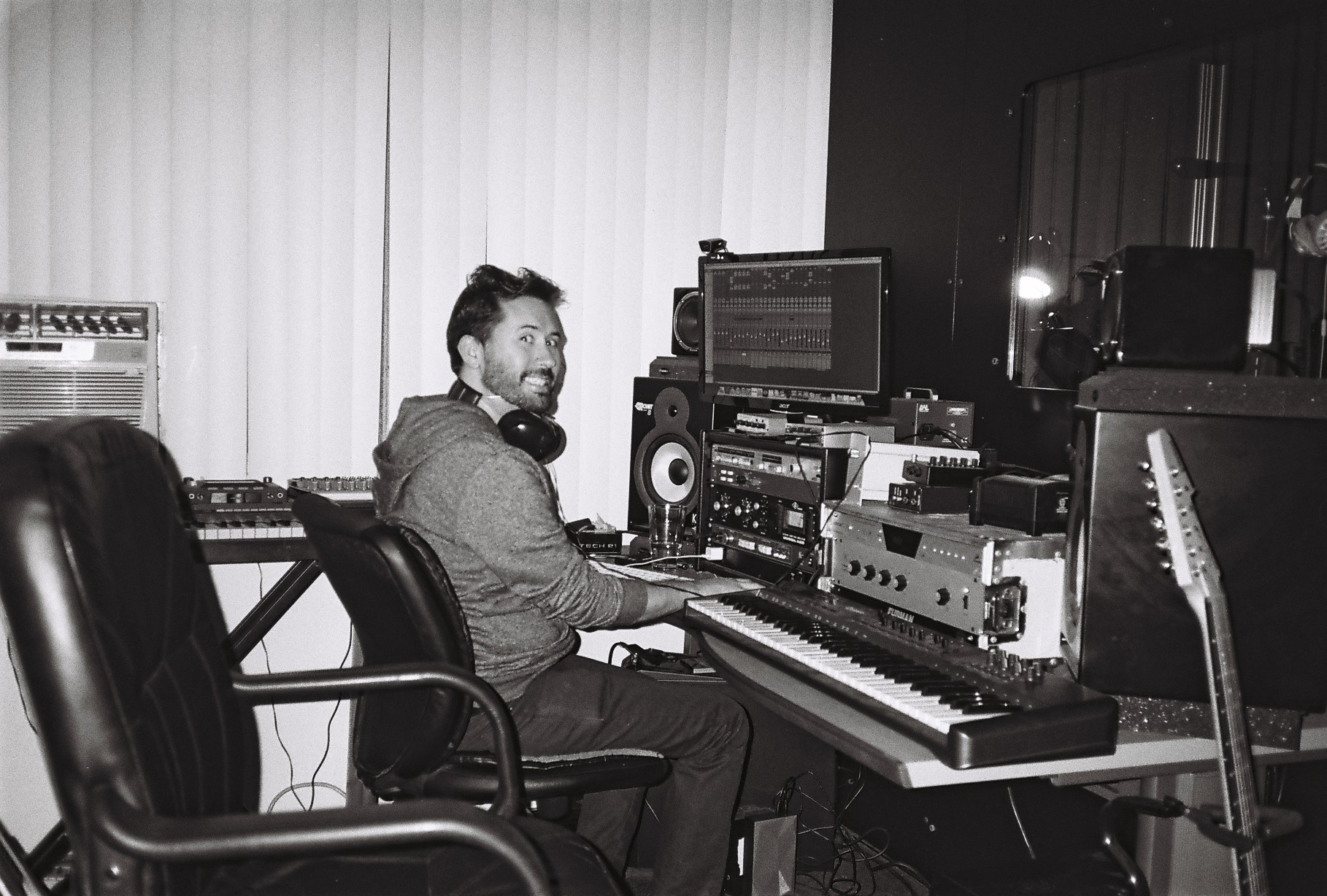 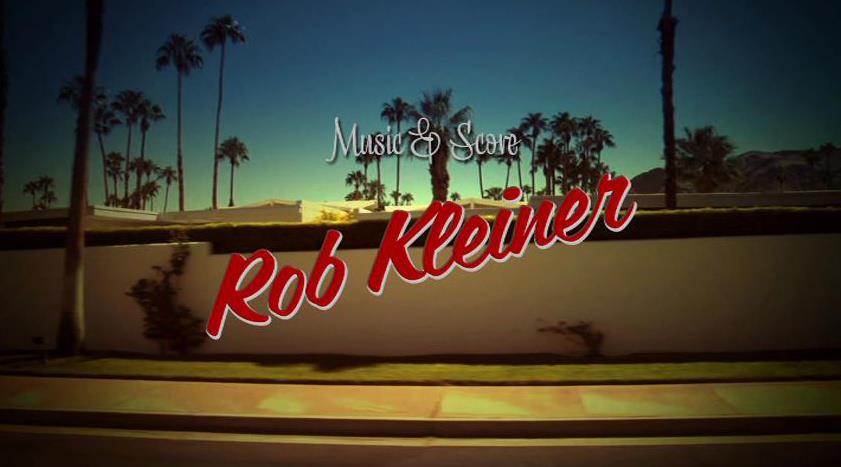