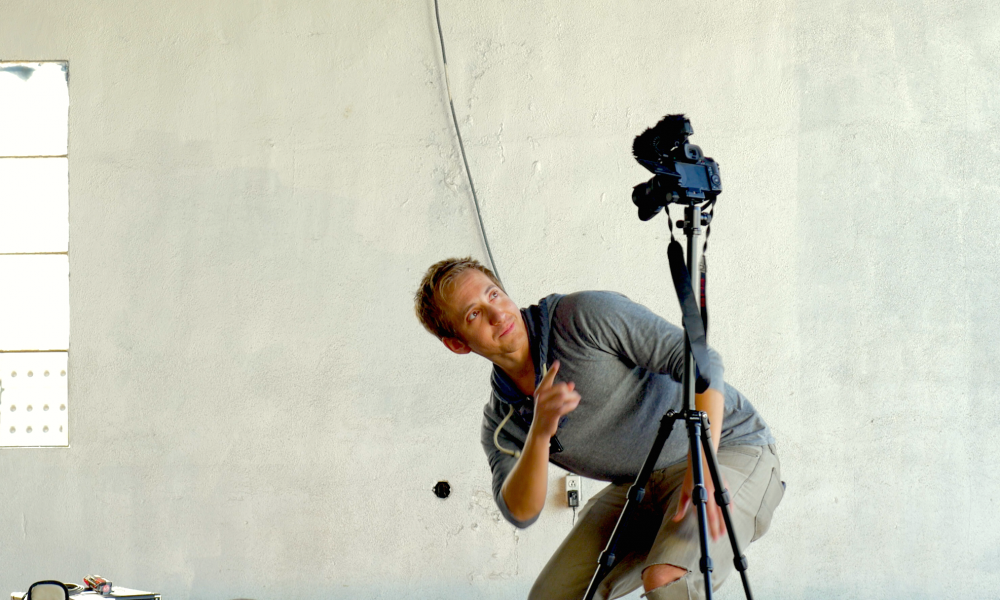 Today we’d like to introduce you to Rob Herring.

Rob, can you briefly walk us through your story – how you started and how you got to where you are today.
I studied acting in college and learned a small bit about filmmaking along the way. After college, I continued to explore my other passion – nutrition – and eventually became certified in holistic health counseling. As I learned more and more about the causes of illness, I went down the rabbit hole of how corrupt our food and drug industries are in this country. Eventually, I began writing music about health and environmental issues, and I believe I started to find my purpose in life: using entertainment – whether it be music, comedy or documentary – to help spread important messages of health and environmental issues that not enough people know about.

I committed a lot of time to California’s ballot initiative to label GMOs (genetically modified organism). We were the first state to attempt passing such a law. At the time, almost no one knew what a GMO was. I think back then, a lot of people thought I was merely a conspiracy theorist with some of the facts I was telling them about our country’s food supply. Though we didn’t pass the law – because the opposition vastly outspent us, broke the law and successfully implemented some very strategic efforts to misinform the public – we did successfully start a ripple effect of awareness across the country that I’m very proud to have had a smart part of.

Nowadays we see countless brands committing to GMO-free messaging and we’re at an important tipping point. Around the same time, I kind of fell into a co-director role on a friend’s project which I was initially just going to be an actor in. The film, “Nothing In Los Angeles’ written, starring and co-directed by my good friend Alexander Tovar, went on to do pretty well at film festivals and we were honored with a few awards. A fellow GMO activist came to our LA premiere and though I didn’t know him, he asked me if I wanted to help on a project he was developing about our food system.

This man is Ryan Wirick, who later became my creative partner and co-founder of Earth Conscious Films. From our very first meeting, we knew we wanted to focus on solutions, as it seemed so many documentaries and environmental messages these days were quite overwhelming and depressing. So we set out on what would become a 4-year journey to tell a story that we couldn’t have imagined would unfold before us. The film eventually shifted from being just about food to our global issue of soil loss and degradation around the world.

We found some pretty astonishing stories of solution innovators and eventually brought on Rosario Dawson to narrate and Executive Produce the film with us. The film has picked up some Best Documentary accolades at festivals and we’re currently figuring out the distribution possibilities to release it in a big way. It’s very unique for an environmental doc and the importance of the message literally could not be overstated.

It is the most important environmental issue that no one is talking about – healthy soil can save the world.

We’re always bombarded by how great it is to pursue your passion, etc – but we’ve spoken with enough people to know that it’s not always easy. Overall, would you say things have been easy for you?
Nothing about being an independent filmmaker is ever really easy. It always requires a lot of faith. And even more than faith I think is commitment. When you start a project, you just need to make the decision to see it through. Sometimes you do so before you even have funding figured out, and you just do whatever it takes to get it done.

On our feature documentary, The Need To GROW, Ryan and I certainly risked everything to make this film. For large portions of those years, we essentially sacrificed making any money so that we could put as much time and effort into finishing the project with the limited resources we had. Luckily I don’t really surround myself with naysayers and that I think is one of the most important parts of success.

You must surround yourself with positive people who encourage, love and support you, even with out-of-the-box type thinking. If you surround yourself with people who are only interested in ‘playing it safe’, you will likely never take a risk yourself. I’ve been very lucky to have not only an incredibly supportive family but a group of friends who are more than happy to act as advisors when I need either business or creative advice.

With our company, Earth Conscious Films, we are committed to telling stories that can help spread information and inspiration to catalyze positive health and environmental change in the world. The tricky thing is, a lot of the folks who are doing the good work environmentally, often don’t have a huge budget for filmmaking and marketing.

We’d love to hear more about your business.
Earth Conscious Films helps tell stories about people, inventions and businesses that create new pathways towards a sustainable future. We’re fond of stories that offer solution-based strategies for participating in making the world a better place – on the big scale and small scale.

We bring stories to life through film, whether that be feature-length documentaries, education programs, promotional shorts, comedy sketches, music videos, and more. We fuse mind-expanding ideas with compelling visuals and music, with an emphasis on finding the heart of the story.

The goal is to empower people with the tools needed to create a sustainable future starting in their community. We’re most proud of the release of our first feature-length film, The Need To GROW, which showcases solution innovators through an emotional story while presenting evidence of the most compelling environmental issue that few people know of – how healthy soil can save the world.

What were you like growing up?
From a young age, I was always performing. Initially, it was just impersonations of my favorite actors, but I got into magic and became quite obsessed for several years. Then I got into theater and realized I wasn’t such a terrible singer. Acting and music became the main focus of my life until just a few years ago.

When I was really little I was involved with soccer and baseball, but I honestly never really cared about sports until I started playing hockey. I think this was mostly due to the movie Mighty Ducks.

Looking back, I’ve realized I had a pretty amazing childhood. I’m lucky to have grown up where I did and with the family and friends that I had. I still consider my close friends from childhood to be my brothers. Though I now live on the other side of the country as most of them, we still make a point to keep the friendships alive. I’m proud of that. 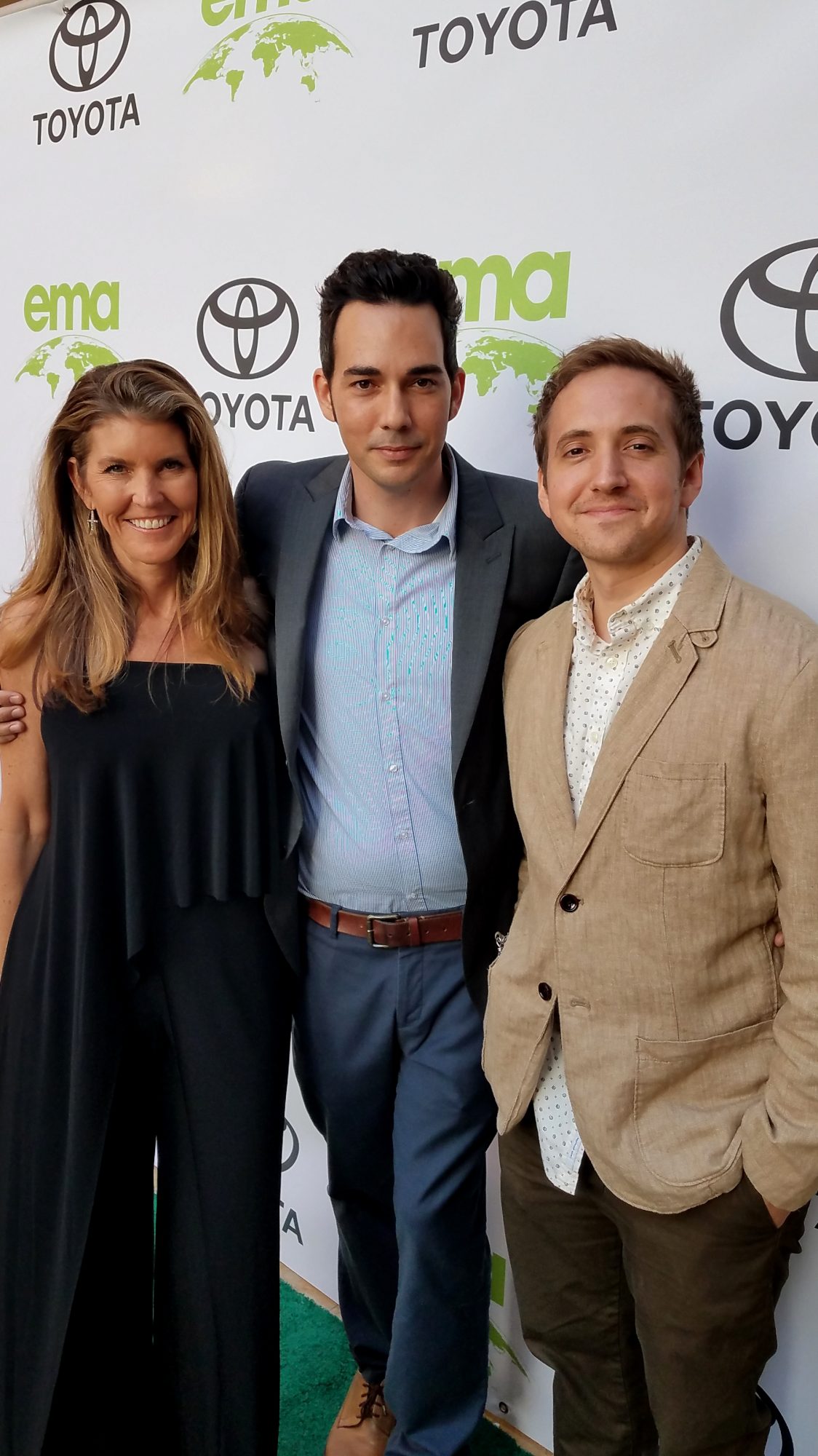 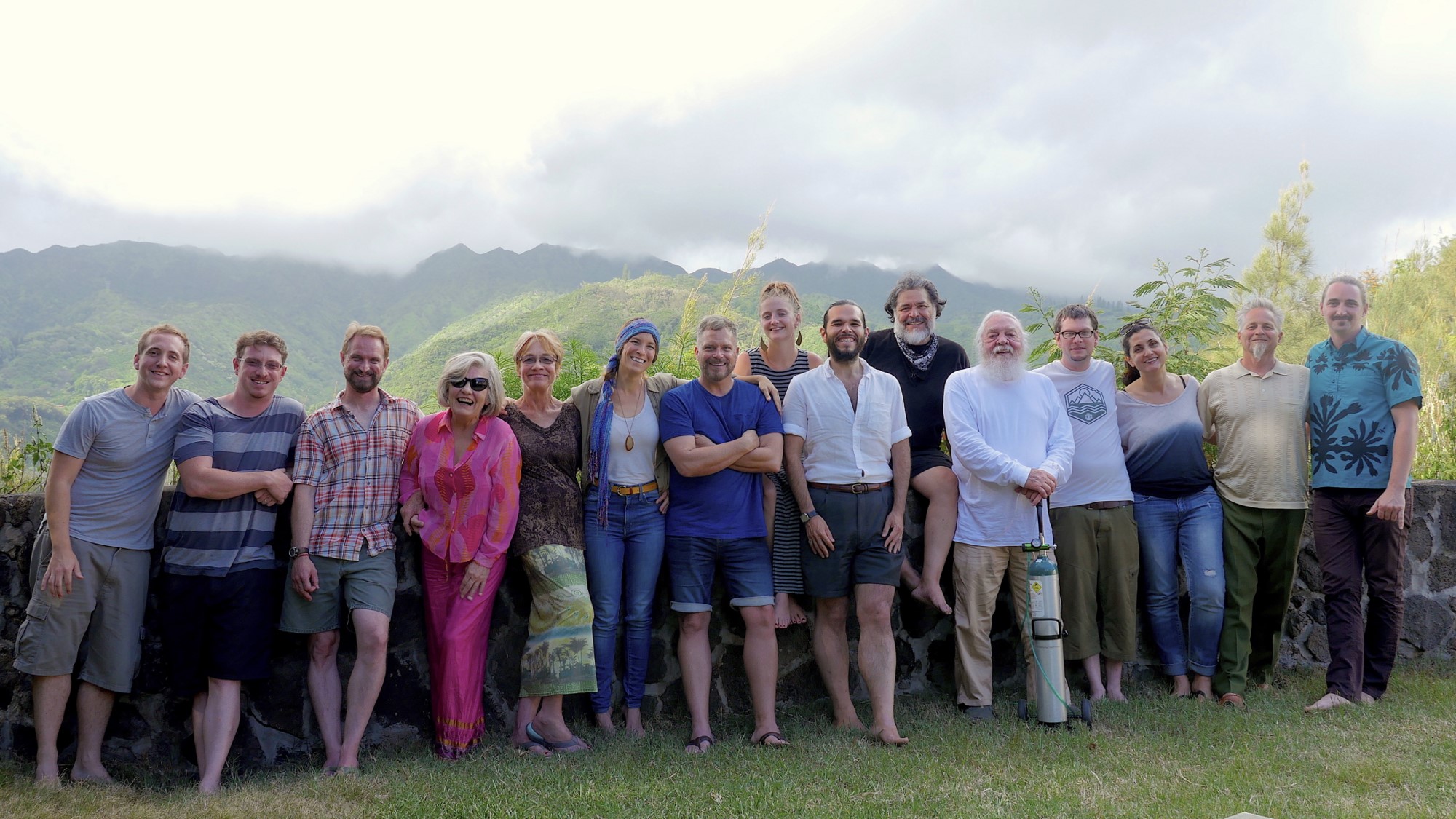 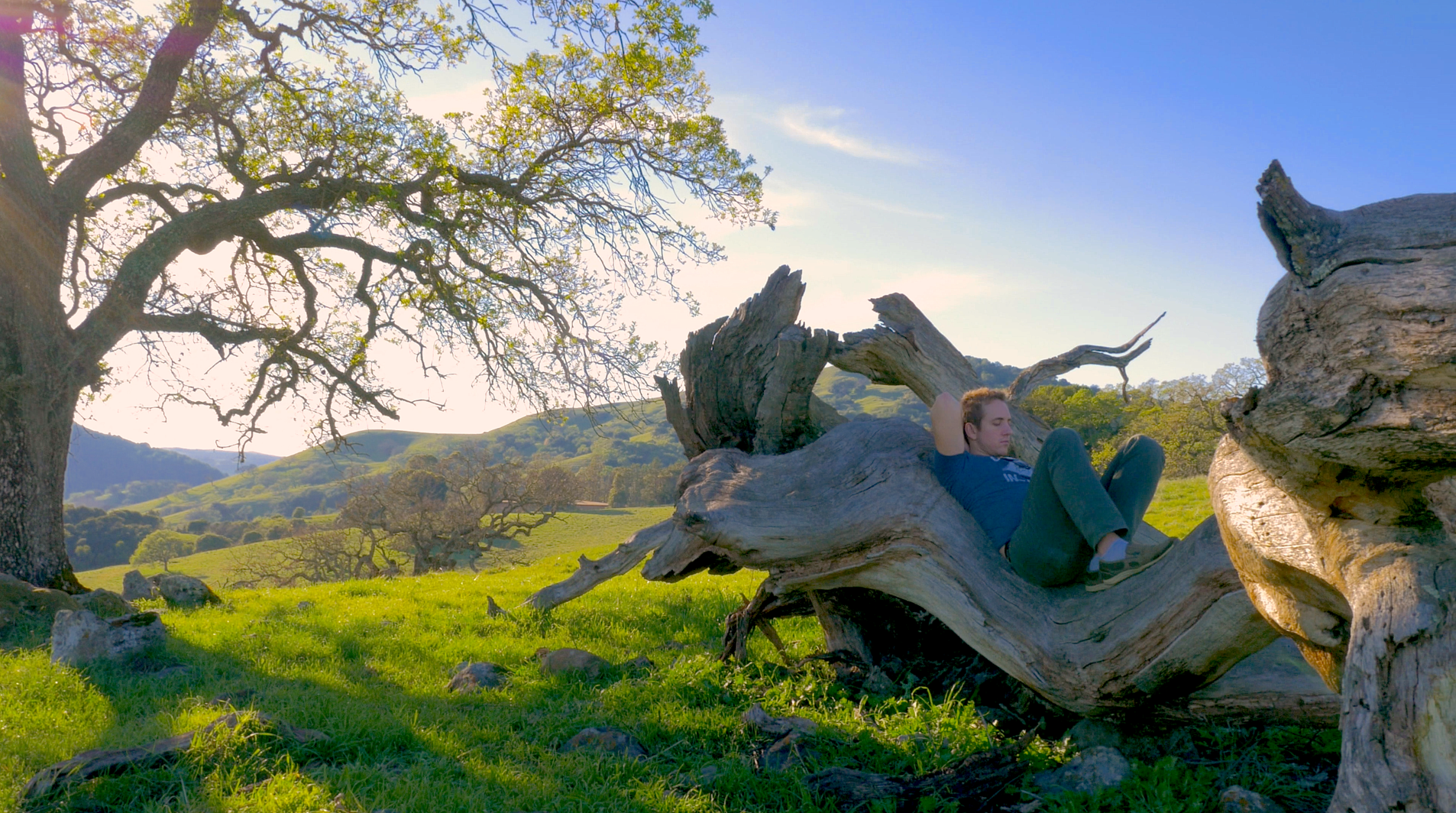 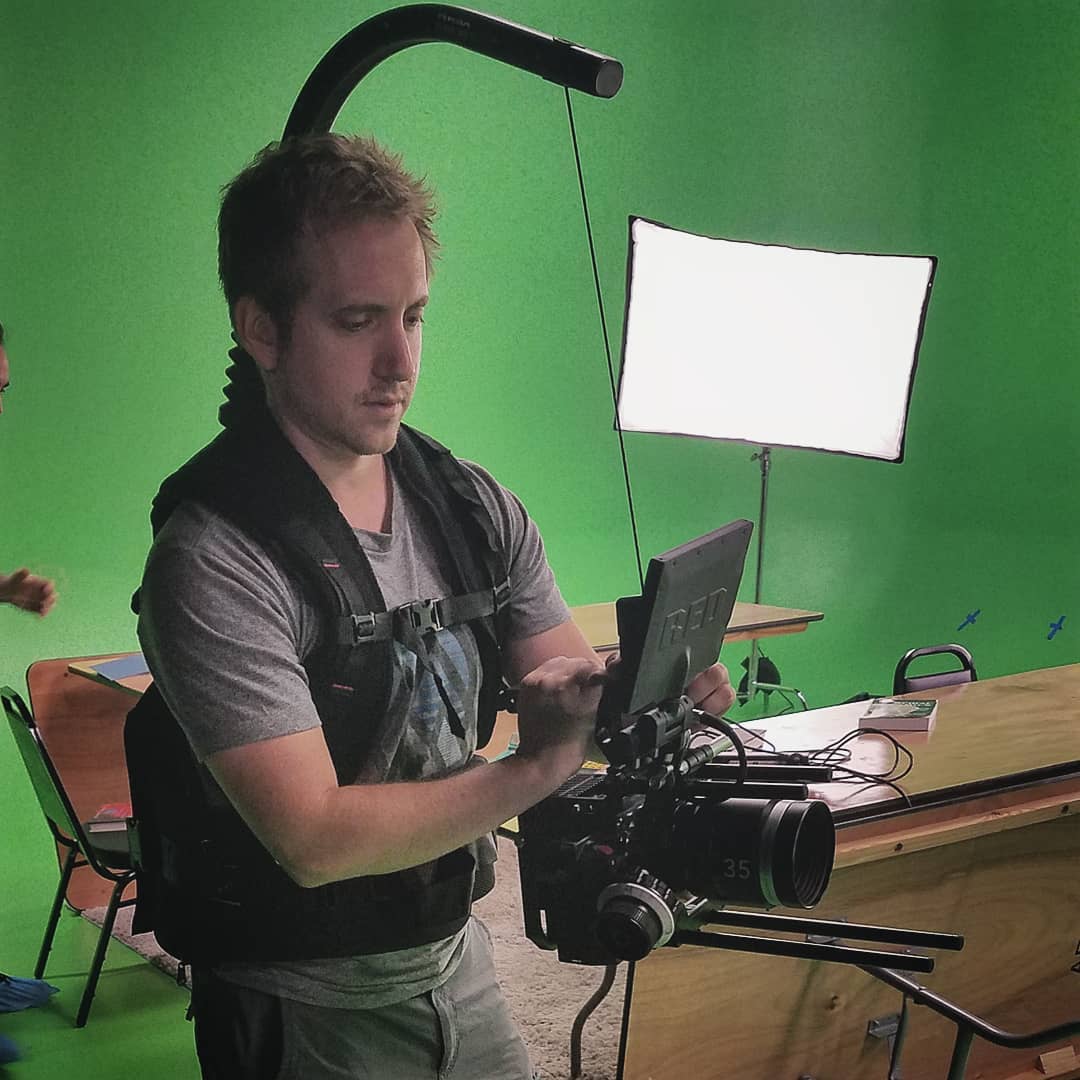 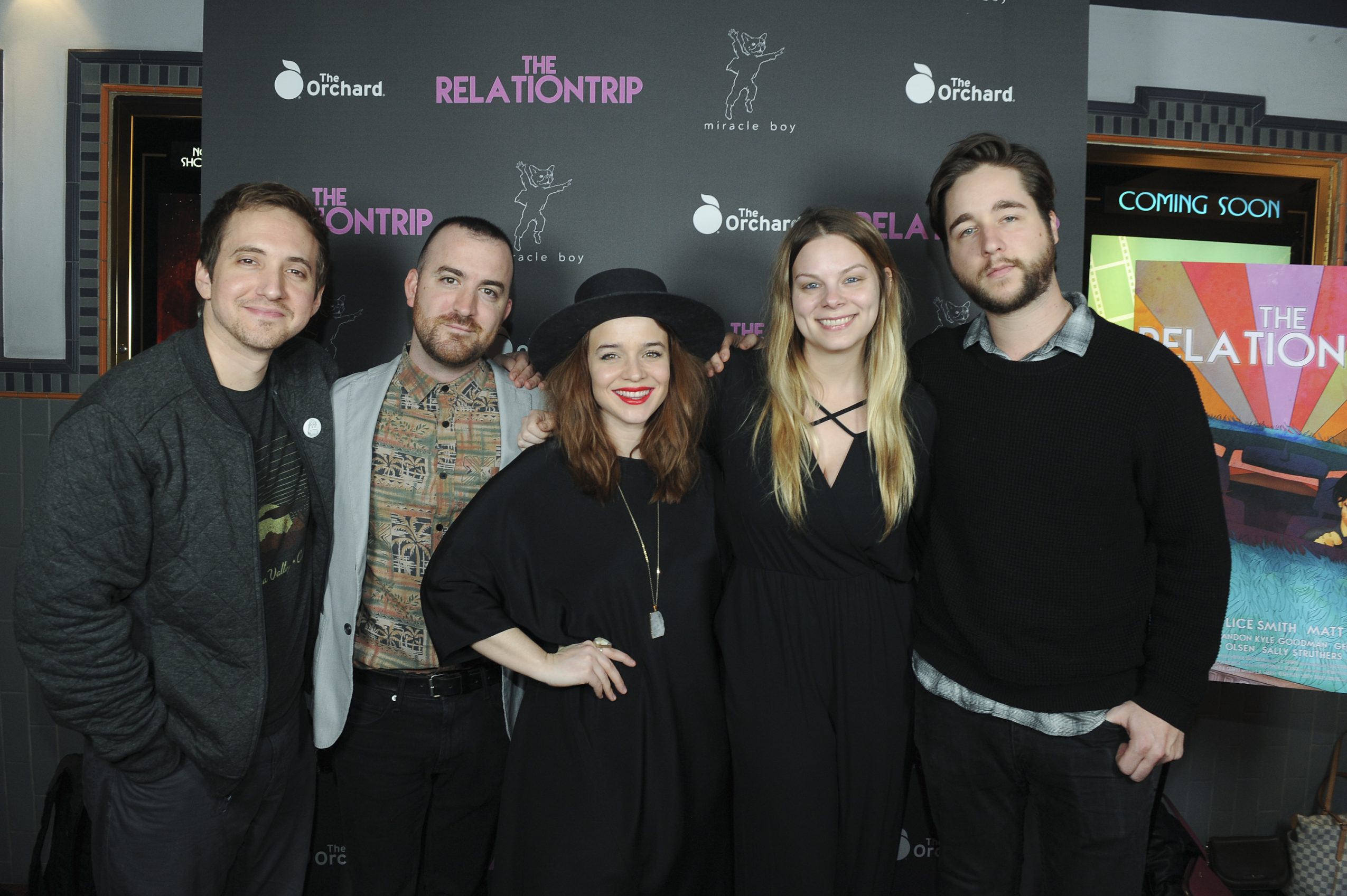 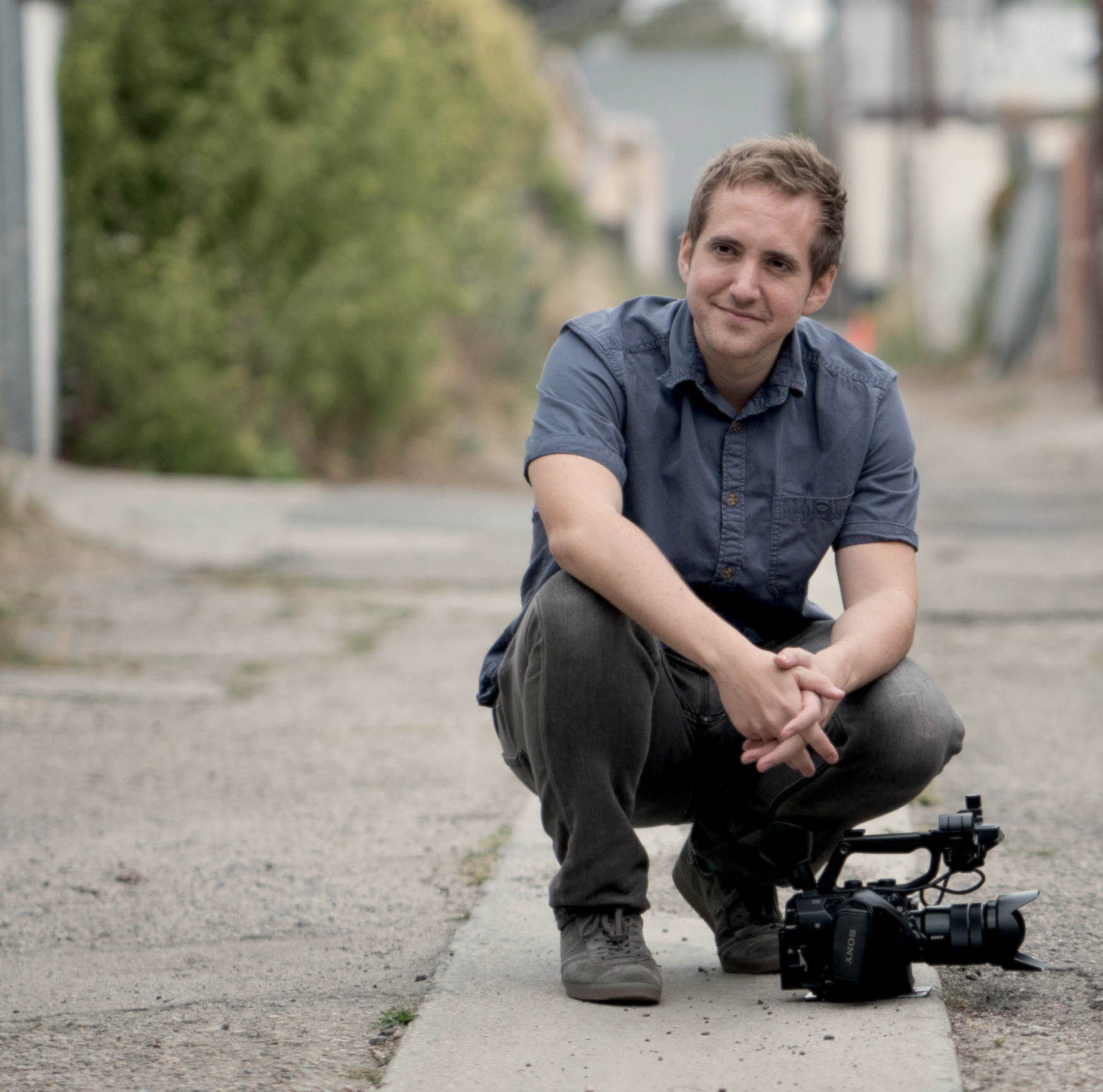 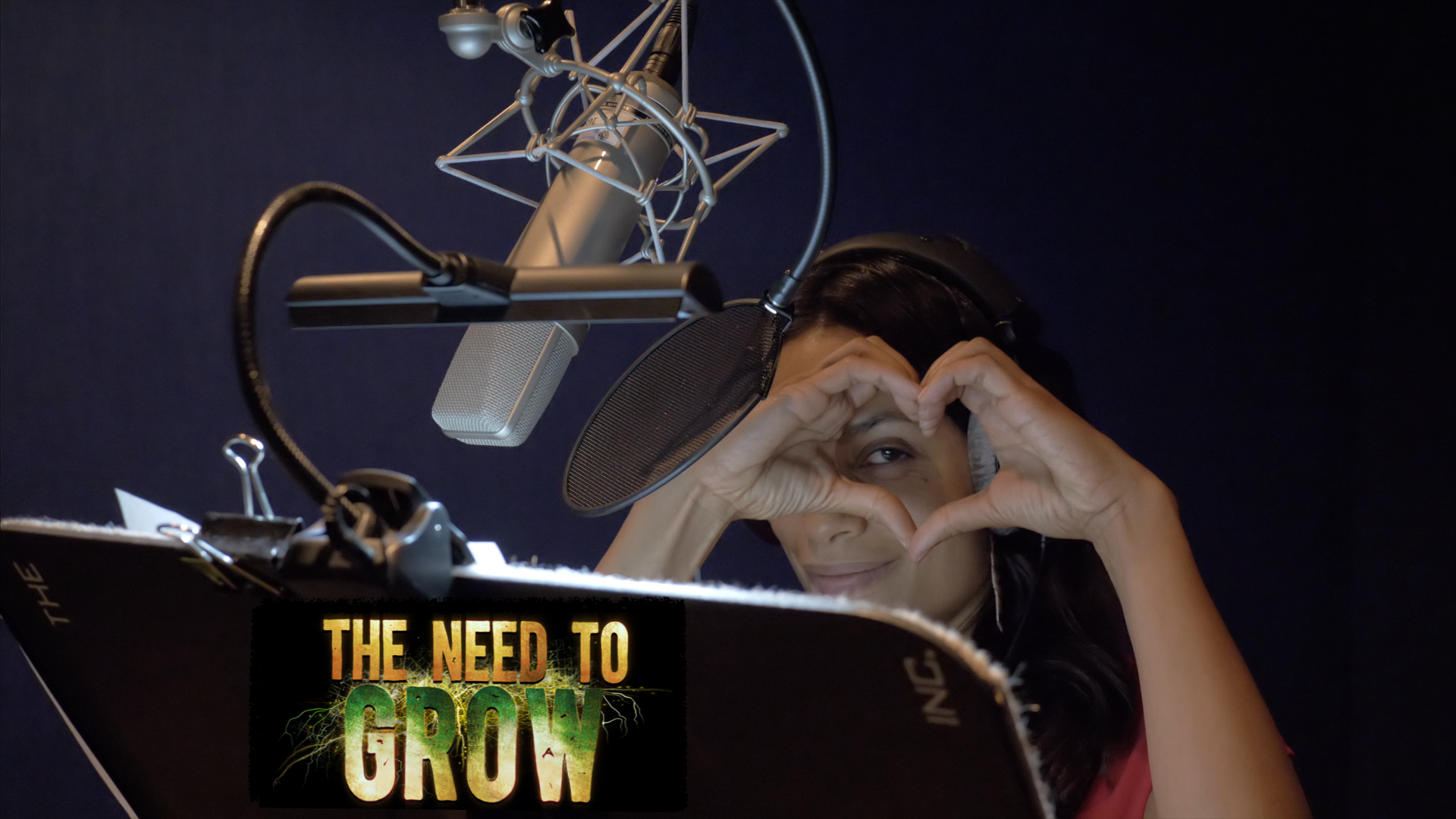