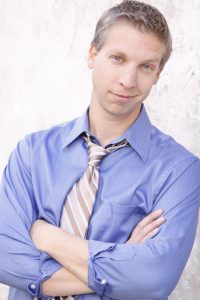 Today we’d like to introduce you to Rob Hahn.

Rob earned a BFA in theatre from Webster University’s Conservatory of Theatre Arts in St. Louis, where he also performed on the Main Stage of The Repertory Theatre of St. Louis. He received his acting MFA from California State University, Fullerton.

While performing as an actor, Rob’s frequent use of dialects began drawing interest, and inquiries, from other actors. Work soon grew, in dialect coaching, accent reduction coaching, and in vocal training. For a few years, Rob balanced acting with coaching, but soon, coaching became his full-time calling and commitment. Having found the niche where his heart was, Rob then started up Hollywood Dialect Coach, in 2008. The work continued to grow, taking him on-set or preparing actors for auditions or for performance. He also began coaching professionals outside of the entertainment industry, from politicians to lawyers, to all who uses their voices within their professions.

Great, so let’s dig a little deeper into the story – has it been an easy path overall and if not, what were the challenges you’ve had to overcome?
Building a business is not without its struggles. Figuring out the best way to grow has been a challenge. Website testimonials, reviews, and word-of-mouth have thankfully kept a steady influx of work over the past decade, but, like in so many fields, in order to grow, one must continually evolve. My coaching skillset owes much to my phenomenal educators in the craft of voice. It also stems from an insatiable desire to be better and to always know more. My understanding of in-depth functional anatomy of the voice, no matter how much I may know, often presents challenges in my work, especially when doing accent reduction.

Coaching someone whose first (and often second) language was not English to sound “American” requires a great deal of re-training the muscles of the breathing and vocal mechanism, many of which are quite subtle. Other components such as airflow, muscle tension, vocal chord closure can influence the ease of the changes desired. As I sought out deeper answers to the function of the human voice that often seemed more like medical or scientific pursuits than those of the artists I served, I discovered a training program that harmonized both beautifully. I enrolled in this training program for breathing and for voice, and, after several years of study and applied practice (not to mention, an in-depth thesis), I emerged with a whole new layer of skills to help me to better assess and hypothesize the best (and quickest) way to get a client to their specific vocal goals.

We’d love to hear more about your work.
Hollywood Dialect Coach is a company specializing in being of service to people with all types of voice goals. Those who reach out to me for coaching possess a unique setup of breathing, postural, and vocal habits, many of them deeply set. My job is to assess each person’s specific vocal habits and then help them to form new habits for the goals sought. This is done through co-conceptualization with each client, or rather, a coordinated bit of teamwork that is individualized to how that person learns best. Everyone learns in different ways, be it by hearing, seeing (themselves in a mirror, a demonstration by me, various illustrations on my walls, or images I describe), or by touching (their own vocal mechanism or a model mechanism I provide). Customized learning is the best way to achieve ownership of skill, and that is how I go about teaching anyone how to efficiently learn any vocal skill.

As I specialize in the function of the breathing and vocal mechanism, I am known to some as the dialect AND “breathing guy”. This is an element of what sets me apart from others. I have found, in my studies and work, that a calm nervous system yields a more malleable, and thereby, more teachable vocal mechanism. Typically, when anyone learns something new, especially when it is challenging, many of the muscles tend to overwork or overcommit to the new pattern.

Think of learning a dance move or a technique in a sport – starting off slow, heavy or overly-controlled. This may lead to imprecise learning of the new skill involved and unnecessary fatigue in doing so. I have encountered lots of clients who have learned to speak English, but whose concepts of using an American accent involves doing far more physical effort than is required. Such people come into their training with me already with vocal fatigue or excess tension in their structures. Often, those habits must be removed or reduced in order for the body to accept the new instruction. Vocal work is challenging work, but it is easier if the mind and body are more relaxed going into practice.

What moment in your career do you look back most fondly on?
In my career, my proudest moments always come in the form of feedback. When a client tells me:

-that she booked the job.

-that the director was completely convinced that the client is actually from the region/country his dialect work suggests (asking the guy from Alabama, “So, what part of England are you from?”)

-that people have stopped asking her, “Where are you from?” everywhere she goes.

-that they felt comfortable giving a presentation.

-that they love the sound and feeling (ie, healthy) of their voice.

-or that they are referring people to me because they don’t want to keep me a secret.

I am always ecstatic to hear comments such as these, and I rely on them. They also provide valuable feedback to me as to how well I am serving each of my clients. 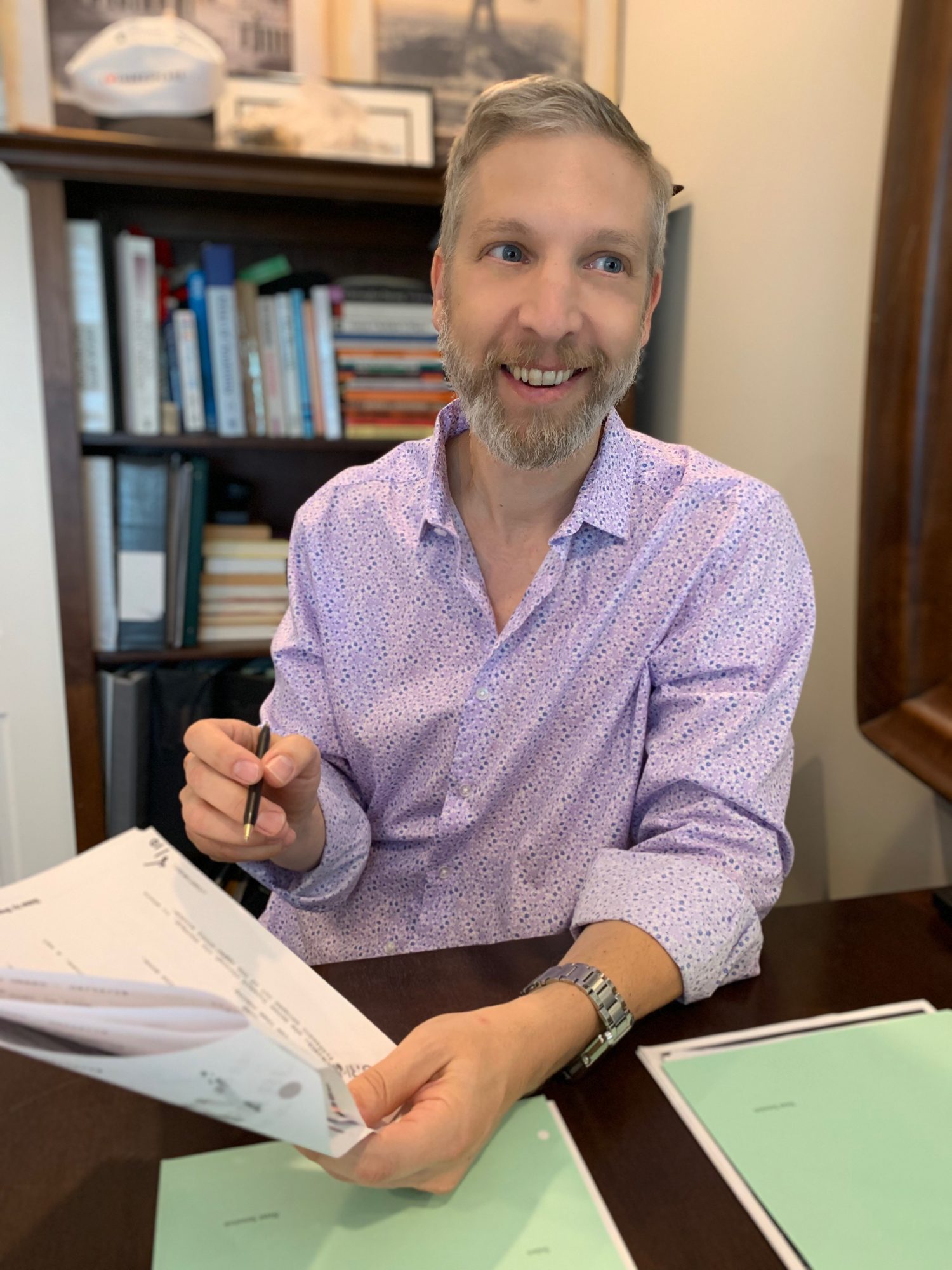