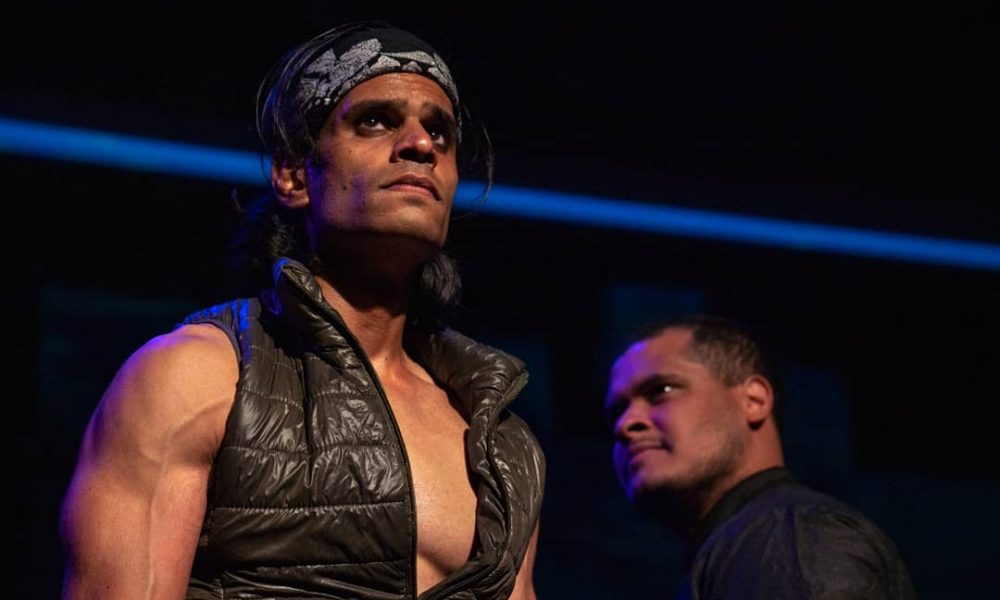 Today we’d like to introduce you to Rishi Jaiswal.

Rishi, can you briefly walk us through your story – how you started and how you got to where you are today.
I was born in Santa Clara, CA and lived there til I was in 4th grade when I moved to Hyderabad, India for the next five years. It was a culture shock to say the least, going from the comfort of my parents home to living with my uncle and his family of six in a small one bedroom apartment. Being American and adjusting to schooling in India wasn’t easy either. I was constantly made fun of for my american accent (yes it goes both ways) and sat terrified seeing my fellow students being beat with teachers’ slippers for messing up basic math problems. Constantly shifting back and forth between these vastly different countries also makes for a pretty lonely childhood. In that time, the arts gave me a home.

Whether it be the music of Eminem or DMX, the films of Shah Rukh Khan or the moves of Michael Jackson, Arts was a way to make sense of the world. A lot of my childhood was spent either dancing, writing or acting on stage. My mother, put me in tap shoes at age three and thus the journey began.  As a child she put me in everything from swimming to dance to Tabla to Tae Kwan Do and though I hated a lot of it it definitely helped shape who I am today. When I felt unheard, I turned to the paper and would jot down a quick poem or essay. And though most of my scribbles went unseen it just made me feel better. Like my thoughts mattered. I moved back to northern California at the tail end of high school and upon graduation chose to attend the wonderful University of California Irvine. It was an intellectual and existential playground of sorts where while studying aerospace engineering I was able to dip my toes on every subject imaginable from business to anthropology to English in search of what would eventually become a career.

During this time, I was lucky enough to captain a young team of high spirited FRESHMAN dancers to our college’s first gold at Phillyfest 2008 and silver at Bollywood Berkeley against Bollywood behemoths like UCLA and USC. Though inexperienced, our love for Bollywood as a force uniting our two worlds pushed us across the finish line! That lead to other opportunities like joining professional dance companies and appearing on TV shows such as So You Think You Can Dance, Superstars of dance, The Channel E! Pre-oscar ceremony and others while in college. I not only felt alive and present but truly felt challenged in the arts and actually could see the direct impact my work had on people. Aerospace was challenging but not personally fulfilling in the same way. Dance felt good but still incomplete. I knew I was a storyteller at heart and dance was just one expression of it. There was more to explore. So one day in my final year, I dared to walk into an acting class. Improv 101…and there it was…the bug. On that stage I saw Cyrano, I saw Shakespeare, I saw tears, sword fights, and a man wooing his love on a balcony. It was magical. I loved Bollywood for the storytelling aspect and was proficient at my style of dance but in acting class could barely utter a few lines at first without stuttering.

Yet somehow, I knew that this would be my mountain and also the salvation at top. It felt right. I’ve heard our souls know our past, present and future being timeless, and it’s good to listen to which way your inner wind is blowing. I could finally tell stories. I just had to train and work to match talent to taste. So I left UCI and engineering much to the dismay of my mother but surprisingly encouraged by my father. Soon after, I auditioned for and got a scholarship to the American Academy of Dramatic Arts Conservatory. Two years of 12 hour days training voice, body and technique was far from glamorous, but each moment I was overjoyed just to be there. To do what I love. I remember going to an audition and meeting a friend and him saying “you went to school for this shit?” Yes I did and it made me the person and artist I am today. From forcing me to understand the words of Shakespeare, Chekov, Williams amongst so many others, to instilling respect for the history of the artform. It taught me how to write and understand structure. It also taught me how to rise and fall and rise again. How to fail with a purpose.

After school, I was lucky to book a few shorts, a feature and a couple of commercials but the light of faith started dwinding. You start becoming skeptical of all the visualization and gratitude work that you use to instill your belief that this is my destiny against all odds. The realities are the statistics are against you and you have to keep being an artist through all the agent, manager, sag, headshots, reels profiles, etc. you need to make this a career. That’s when, frustrated with my survival job, I promised myself I would complete something. One work of art brought to the finish line. Doing what I was here to do. We tend to lose sight of that at times when our vision is blurred by circumstance. So I looked at my resources and what I could create and wrote a play. One complete work that I could put up right now- A Bollywood themed political action drama called Radicals. A story that came from a knee jerk reaction to the hatred spewed by the white house it’s current administration. This story dealt with Islamaphobia, terrorism and the disastrous effects of warfare on civilian lives.

I got my actor friends together and we did a table read. They loved it and validated the message. Convinced this had to see at least a night on stage I saved up 2 thousand dollars for a three night run. I refined the script, choreographed the dances, blocked the scenes and directed the actors and within a few weeks we were up onstage at the Secret Rose Theater and we had no idea if a single person would come. An action drama containing Bollywood songs dealing with terrorism? But people of all backgrounds showed up and gave so much love that we were able to go to the Hollywood Fringe Festival in June 2019 and were able to share our story with hundreds of people. We were lucky enough to win the Hollywood Hollywood Fringe Scholarship (Script), the Hollywood Fringe Encore Award and a nomination for a Valley theater award. We created a platform for about 20 diverse artists where we could showcase our talents within a meaningful story related to our community. That was always the dream and we lived it. It told me to keep diligently creating what you want in the world and let it attract the opportunities that are aligned with your purpose.

We’re always bombarded by how great it is to pursue your passion, etc – but we’ve spoken with enough people to know that it’s not always easy. Overall, would you say things have been easy for you?
One thing theater school can’t teach you are the stark realities of Hollywood and the entertainment industry. You will have to sustain a life in one of the most expensive cities in the world, while constantly working on sharpening your craft.. Having South Asian parents with no example in the family to point to in the arts doesn’t make it any easier. It’s a life of ups and downs and even with resilience and consistency we can weaken at times. But it also teaches you the value of doing what you love and the importance of having a vision for the change you wish to create in the world. Then get at it, find your tribe, hone the necessary skills and fulfill that vision. It’s what makes life worth living.

So, as you know, we’re impressed with Aikyam Entertainment – tell our readers more, for example what you’re most proud of and what sets you apart from others.
After bringing our story to life onstage we are now aiming to do the same with our production company Aikyam Entertainment creating compelling South Asian narratives for the screen and stage.

So, what’s next? Any big plans?
Currently, Aikyam is slated for two feature films over the next 18 months: “Radicals” which is the onscreen adaptation of our stage play and “Raj and Rocky” a light-hearted buddy comedy. We want to create a hub of opportunities for artists in our community here in the United States, so we can bring about unity and understanding between two different cultures- bridging our two worlds together. 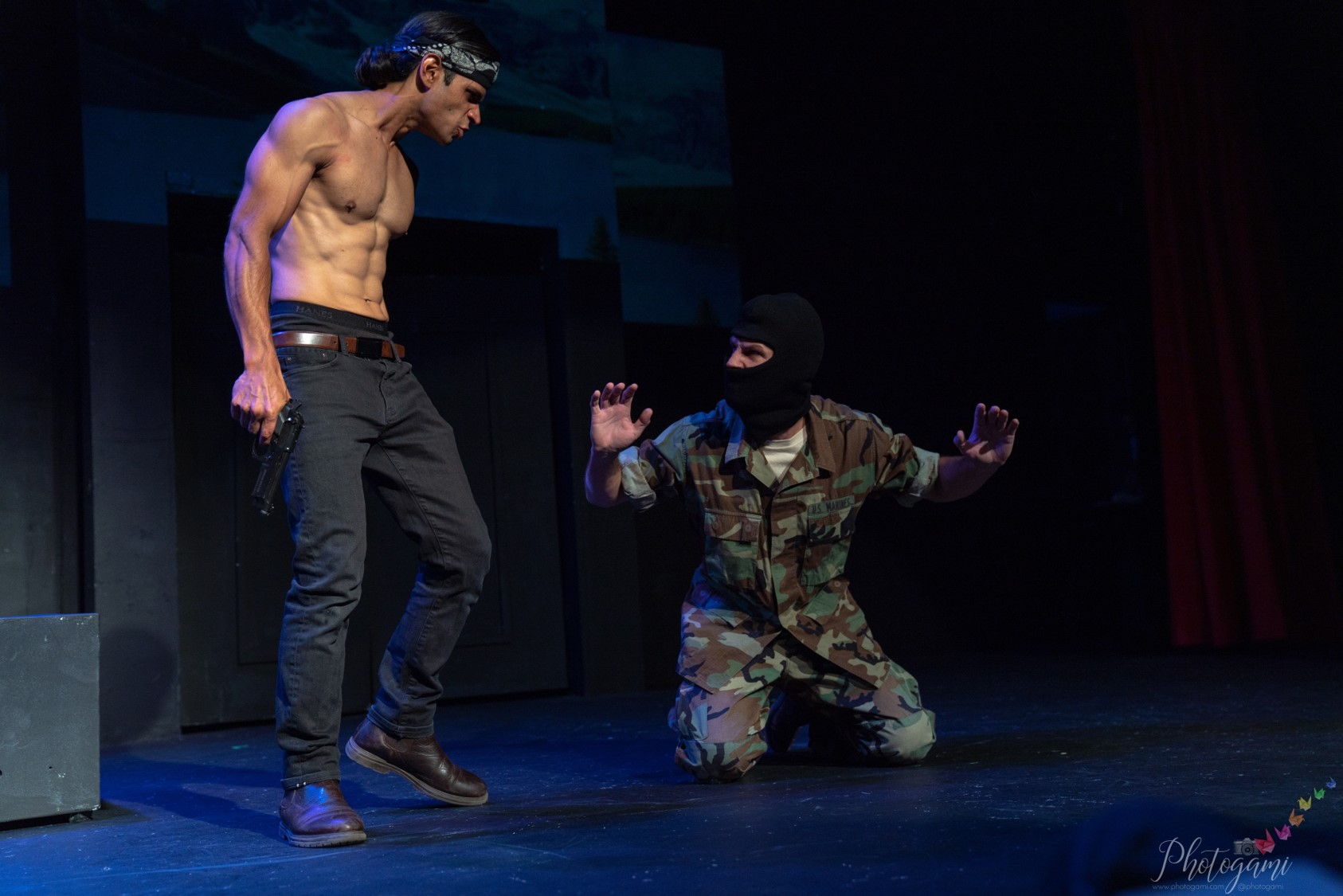 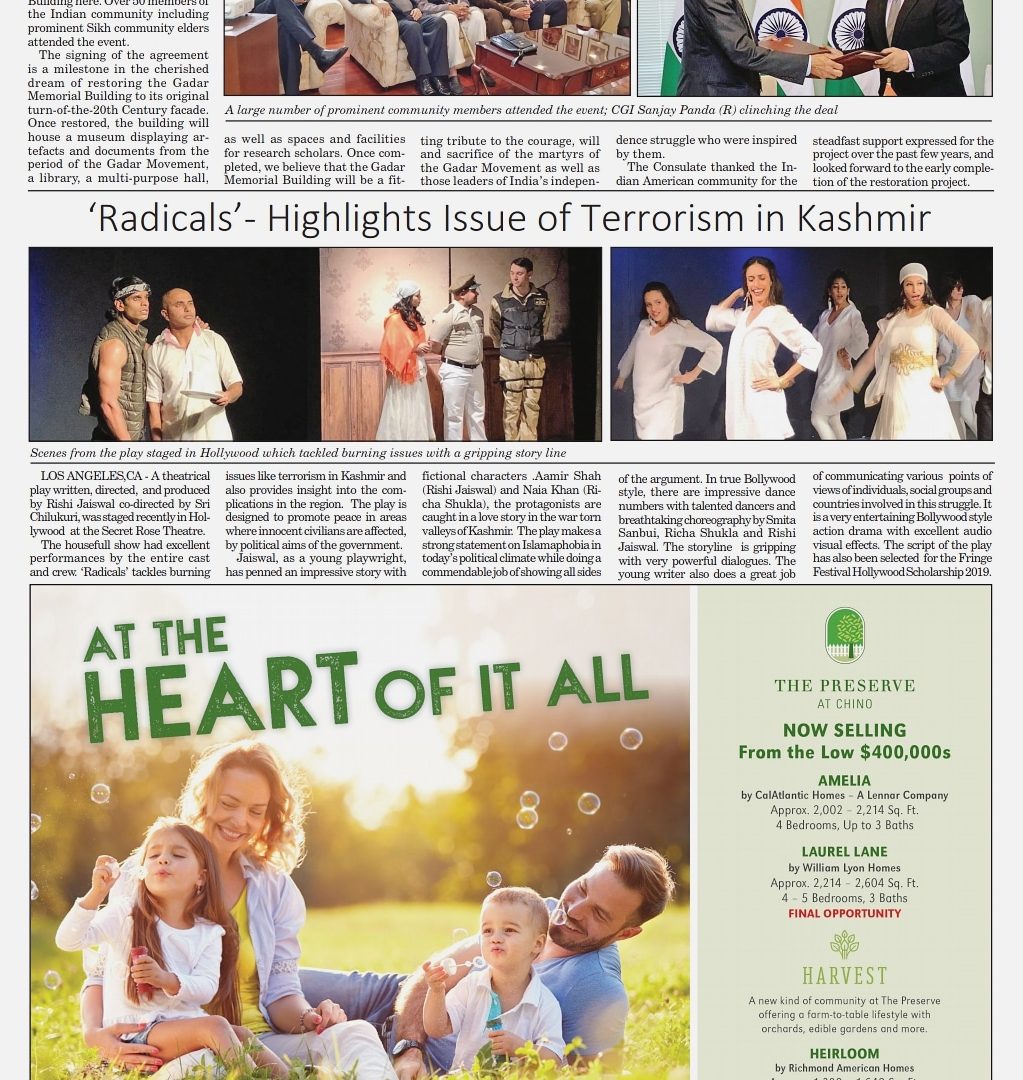 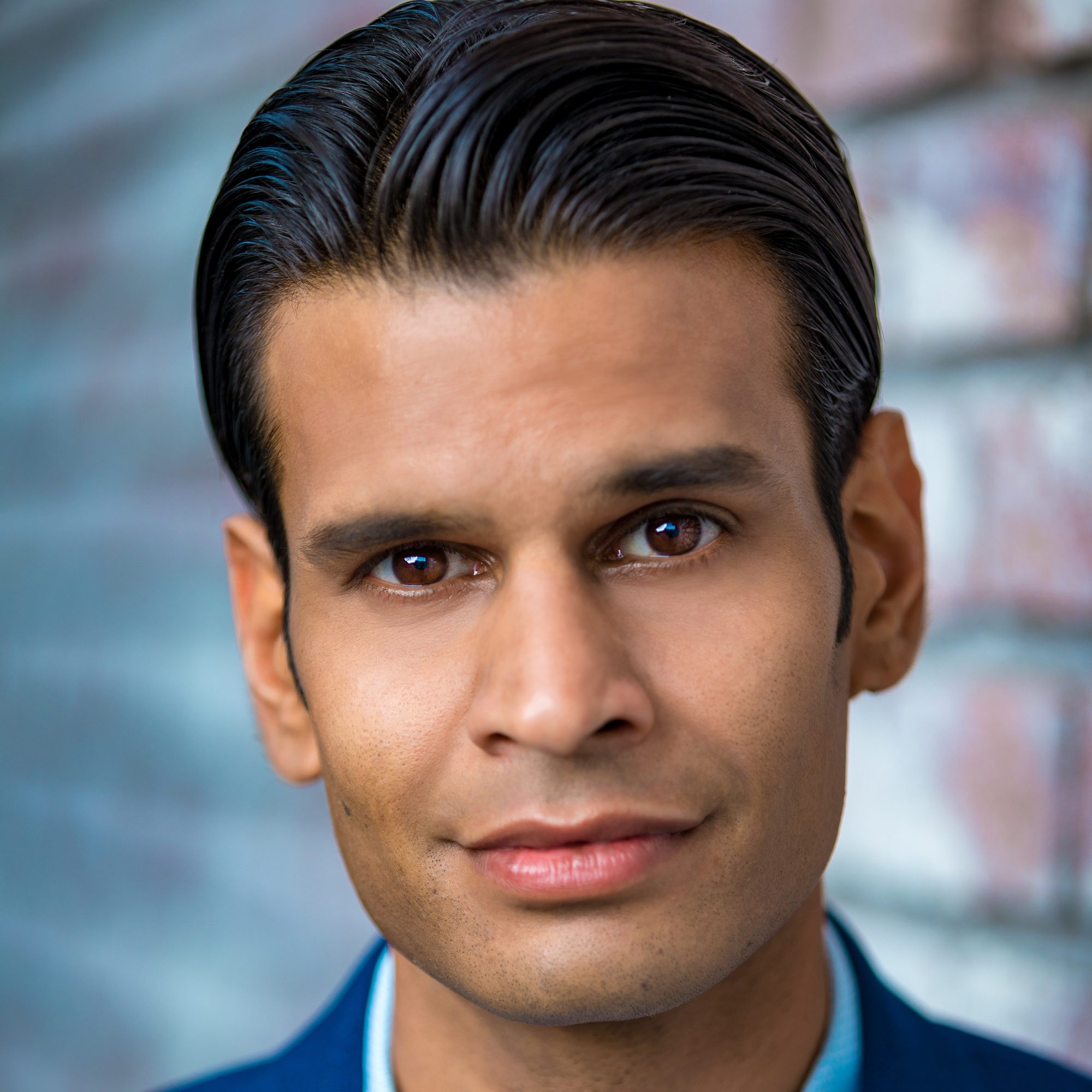 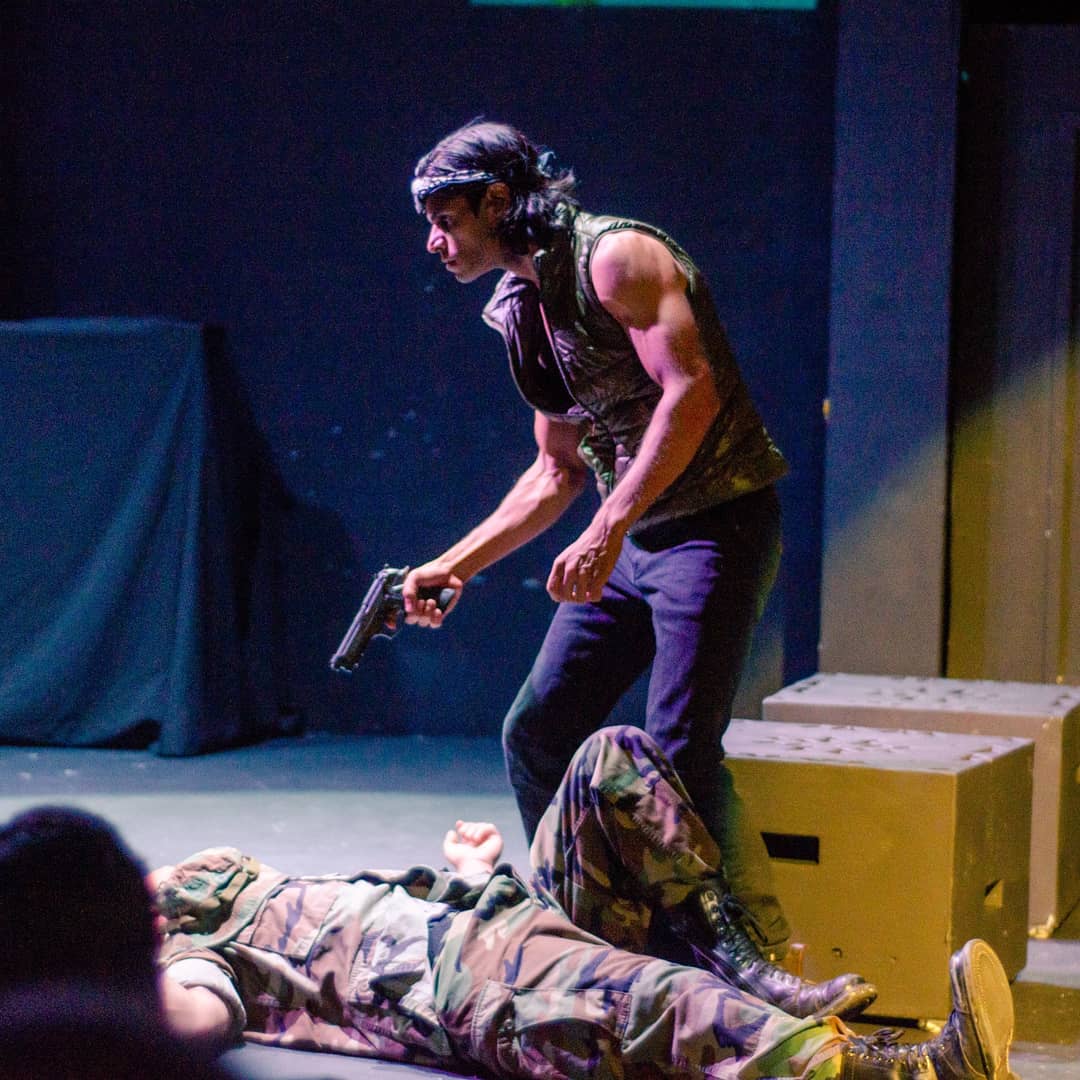 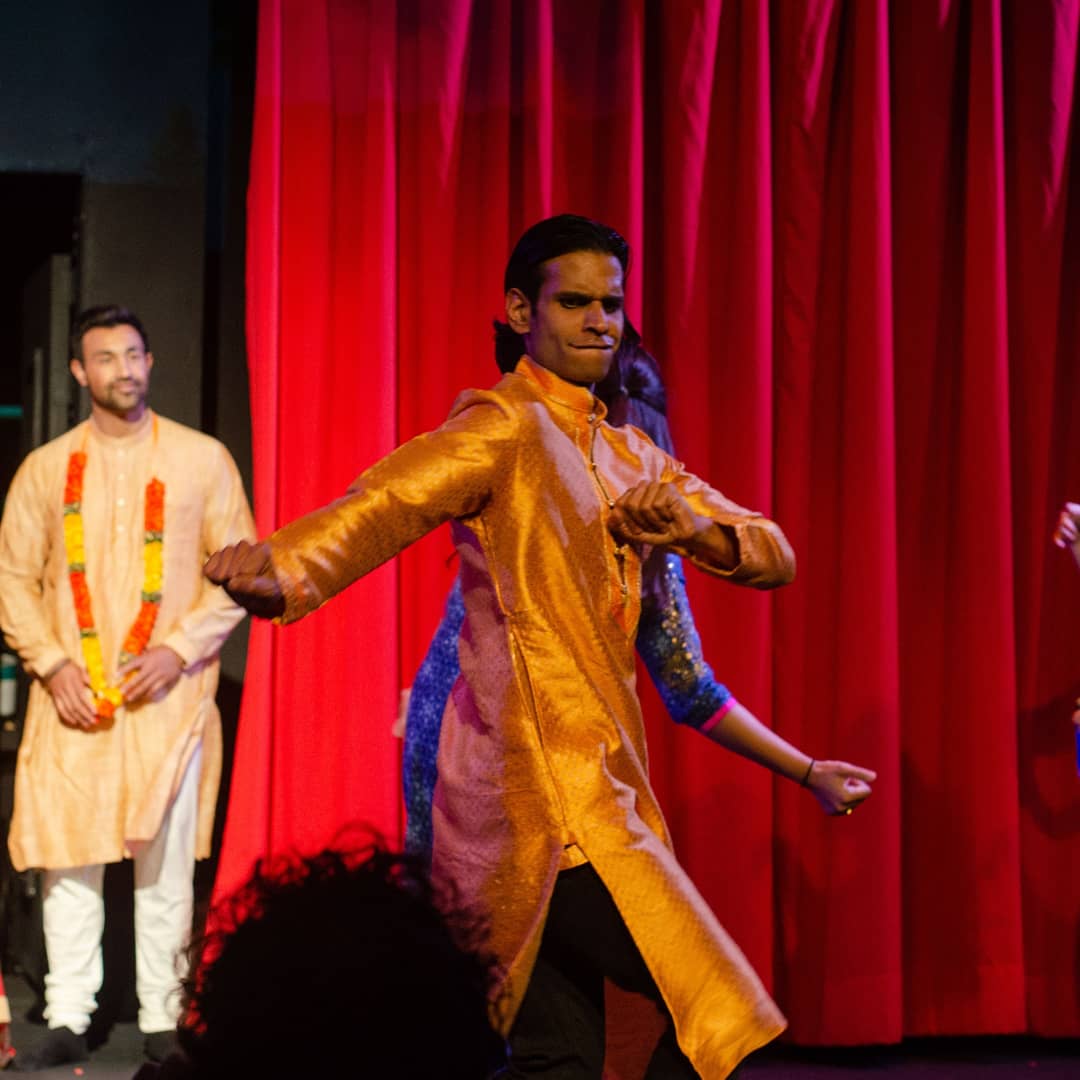 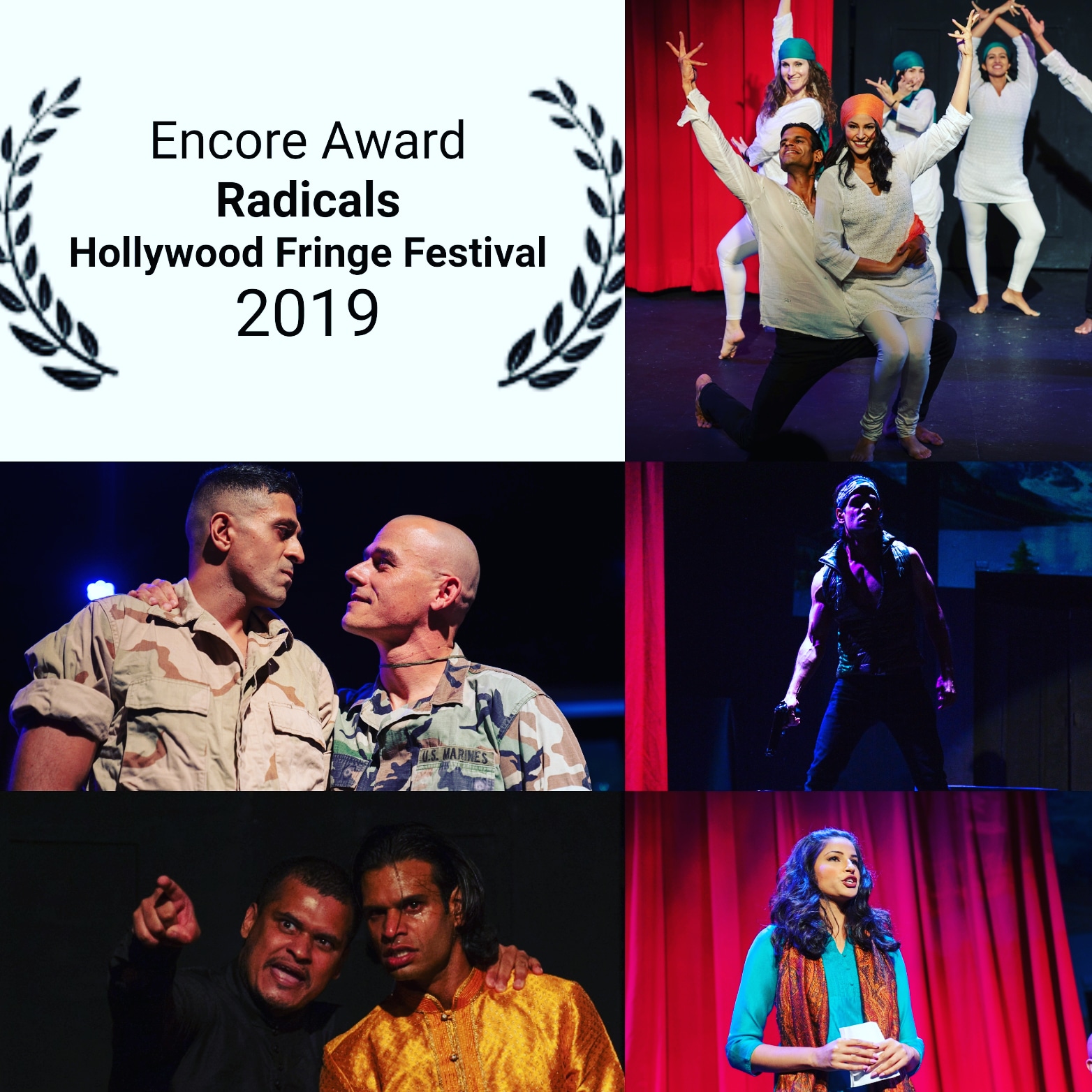 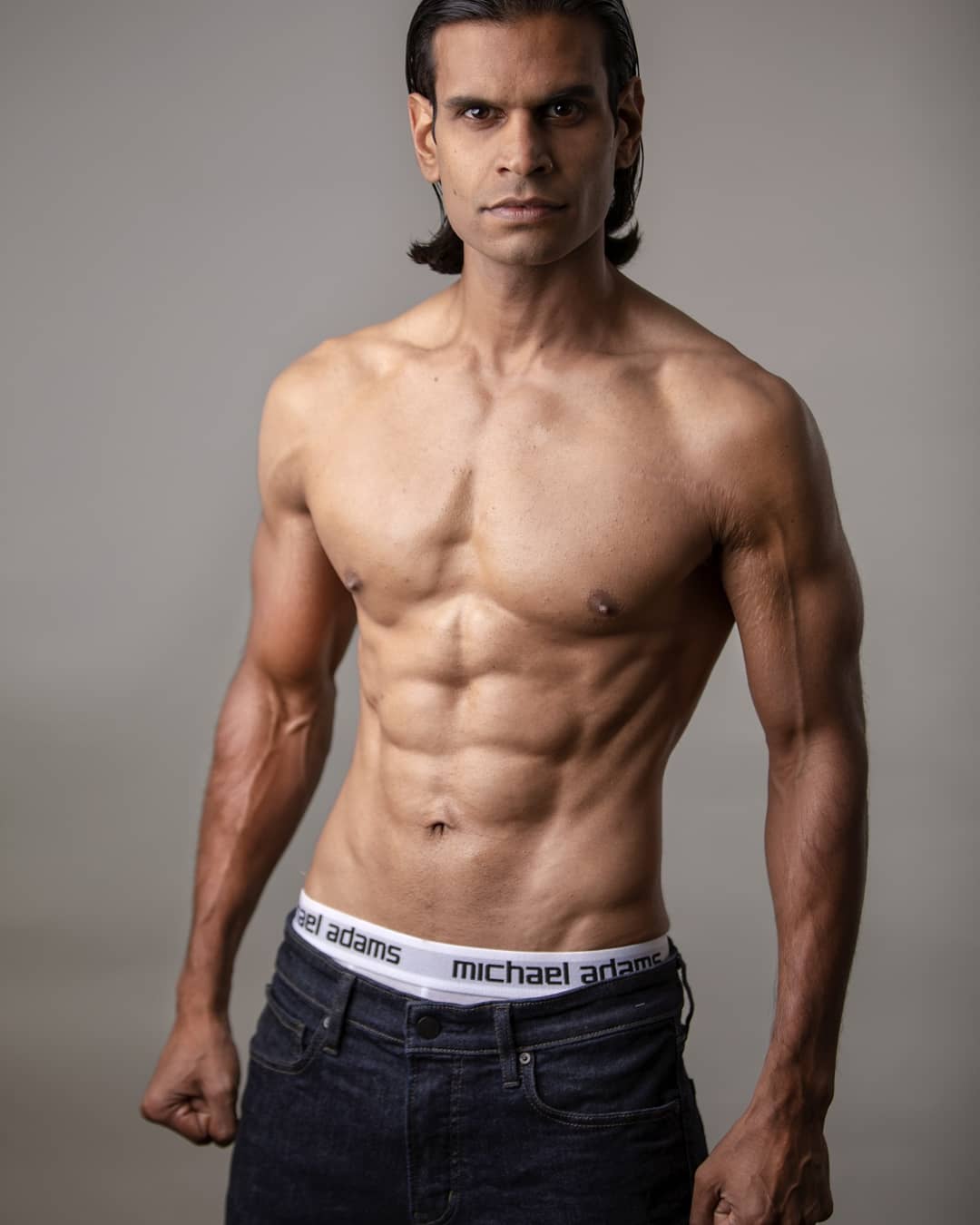 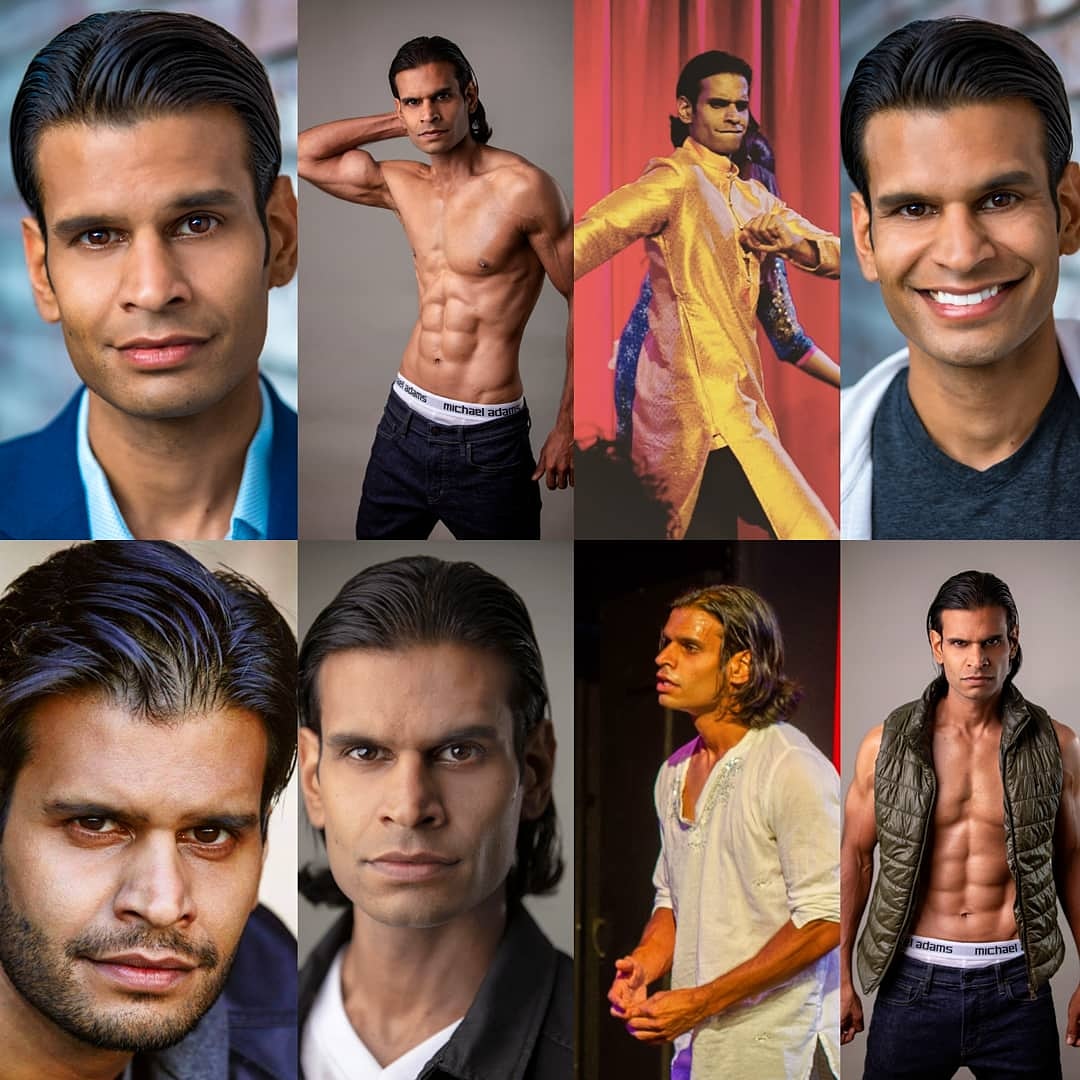