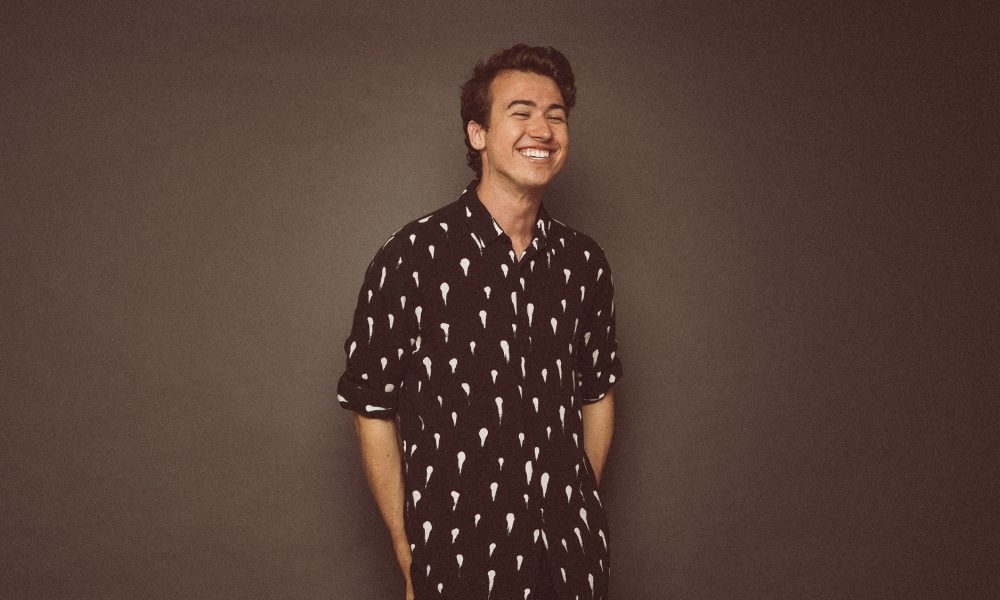 Today we’d like to introduce you to Riley Westling.

Riley, please share your story with us. How did you get to where you are today?
I grew up in a very small town in Vermont, raised by a community. My whole life, I’ve been taught to center my world around love and kindness. In my first year of high school, I developed bad clinical depression and anxiety, and after a few suicidal moments, my family decided it was best, I went to school somewhere else. This was hard on my family, but they would do anything to make me happy and they really believed this would help. And it did –

I went to high school in Ojai California and had a chance to reinvent myself. I became happy for the first time since I was a child. I tried two years of college majoring in business but realized that I was only doing that to fit in and to do what other people wanted to do. I decided my money and time would be better focused on creative classes rather than business classes, so I decided to take a break from college to try to figure out what I wanted my priorities to be.

Before I started to get myself on the right track, I got lost in the glitz of Los Angeles. When I moved to LA, the only person I knew was the daughter of the CEO of WME. I spent all my time with her and was slowly introduced into the Hollywood life, of parties, yachts, private jets, and private chefs. I was having dinner with all my biggest heroes and partying with the most famous people in the world. After about a year, I realized that almost everyone around me was miserable. They had everything I thought I wanted, but they were still miserable. Most people were selfish and only looking out for themselves, no one really had REAL friends.

I dropped that whole life very quickly and spent a few months just getting stoned and watching Broad City. I fell in love with Broad City, found out they met taking classes at Upright Citizens Brigade, and within two months, I was doing my first improv 101 grad show. That show was the first time I was NERVOUS for something in over ten years. The first time I really cared about something. I followed that feeling and found a family in the comedy community. Performing became like a drug to me. I’m addicted, and nothing makes me feel more incredible.

Great, so let’s dig a little deeper into the story – has it been an easy path overall and if not, what were the challenges you’ve had to overcome?
I’m Queer, and growing up a queer kid is never a smooth road. Being a queer kid in a small town in Vermont was very confusing. I remember feeling “different” from other boys and attracted to men when I was four years old. That feeling just continued to grow, but I had no one to talk to about it, so I had to try to figure it all out on my own. I had no television shows or movies or books about queer stories, or any sort of hero to look up to who was like me. No one around me was like me. I didn’t know that there were other people like me. This made me feel WRONG and DIFFERENT for being myself. It made me feel ostracized. Any time a queer person was mentioned in movies or in the classroom, they were laughed at and not taken seriously. Not having any examples of strong queer stories made me hate myself. I developed a deep internalized homophobia that caused me to hate myself and distance myself from everyone around me. This hatred for myself is what made me quit doing theater. It’s what made me play lacrosse instead of dance class. It’s what made me ostracize myself from my parents and lash out towards my sisters.

I started to accept myself when I moved to LA and found more supportive queer culture. But I didn’t really start to LOVE myself until I started making queer art and doing UCB drag race, doing LGBTq shows, and being a strong voice in the community. My goal has become to give a queer voice to the entertainment industry and tell queer stories that aren’t just about STRUGGLE, but about HAPPINESS and the incredible magic, we are capable of.

We’d love to hear more about your work and what you are currently focused on. What else should we know?
I’m a comedian, performing improv, sketch, and stand up, at Upright Citizens Brigade and other theaters in Los Angeles. Some of my improv teams have performed at festivals around the world, and will be performing at the Australian improv festival at the end of May!

I’m currently in the final stages of putting up a one-man character show titled “Call me by MY name: Riley Westling” – an onstage documentary about my life, where I will be playing six characters based off of the different phases I’ve been through in my life. That will be at the UCB theater, the comedy central stage, and the Lyric.

I have a podcast with one of my writing partners Liz Reichelt, called Our Podcast Got Hacked.

And a Web Series called Everything’s Fine with Amanda Tarver!

What moment in your career do you look back most fondly on?
Truly every time I have a good show, I think “wow this is the proudest moment of my career”. 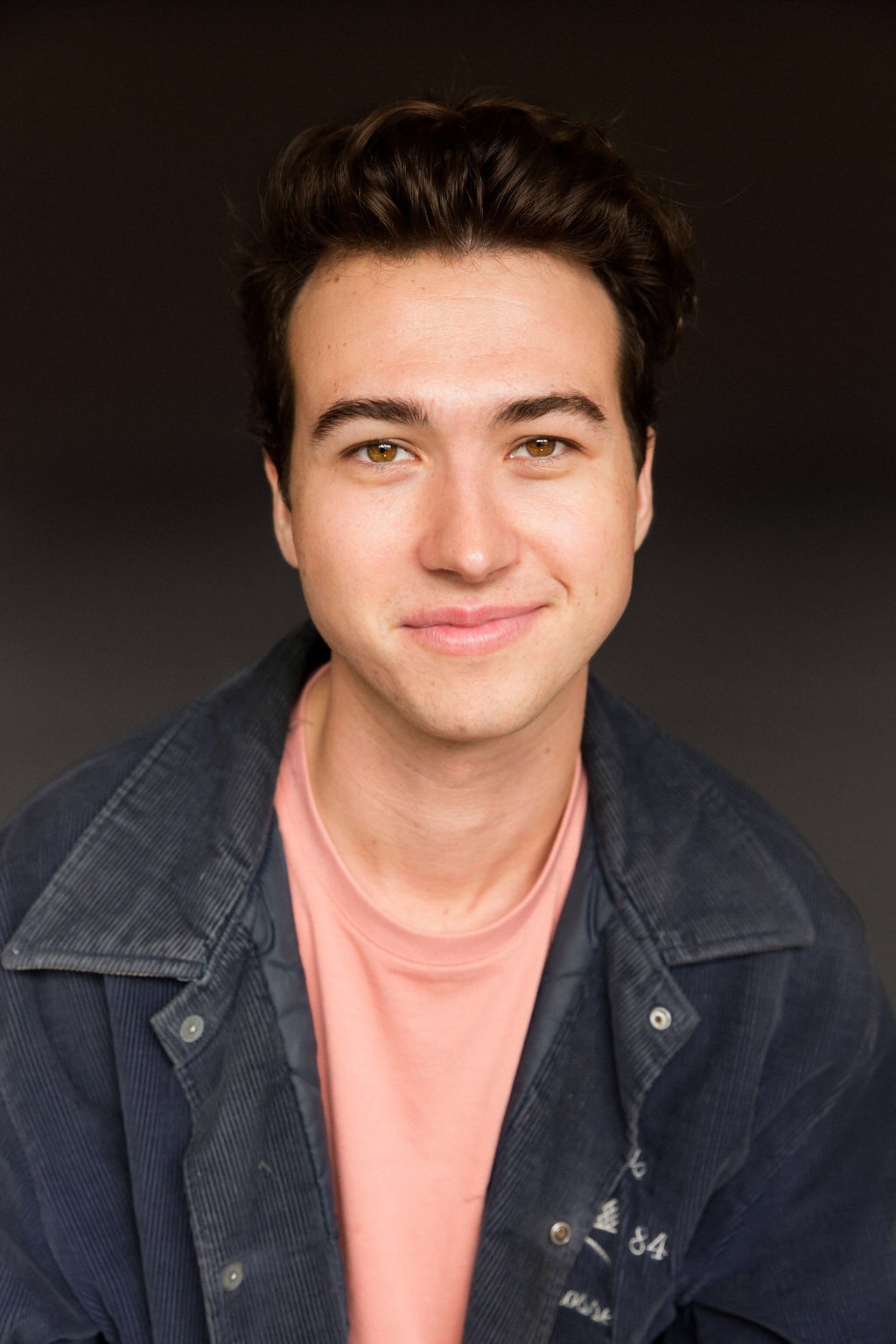 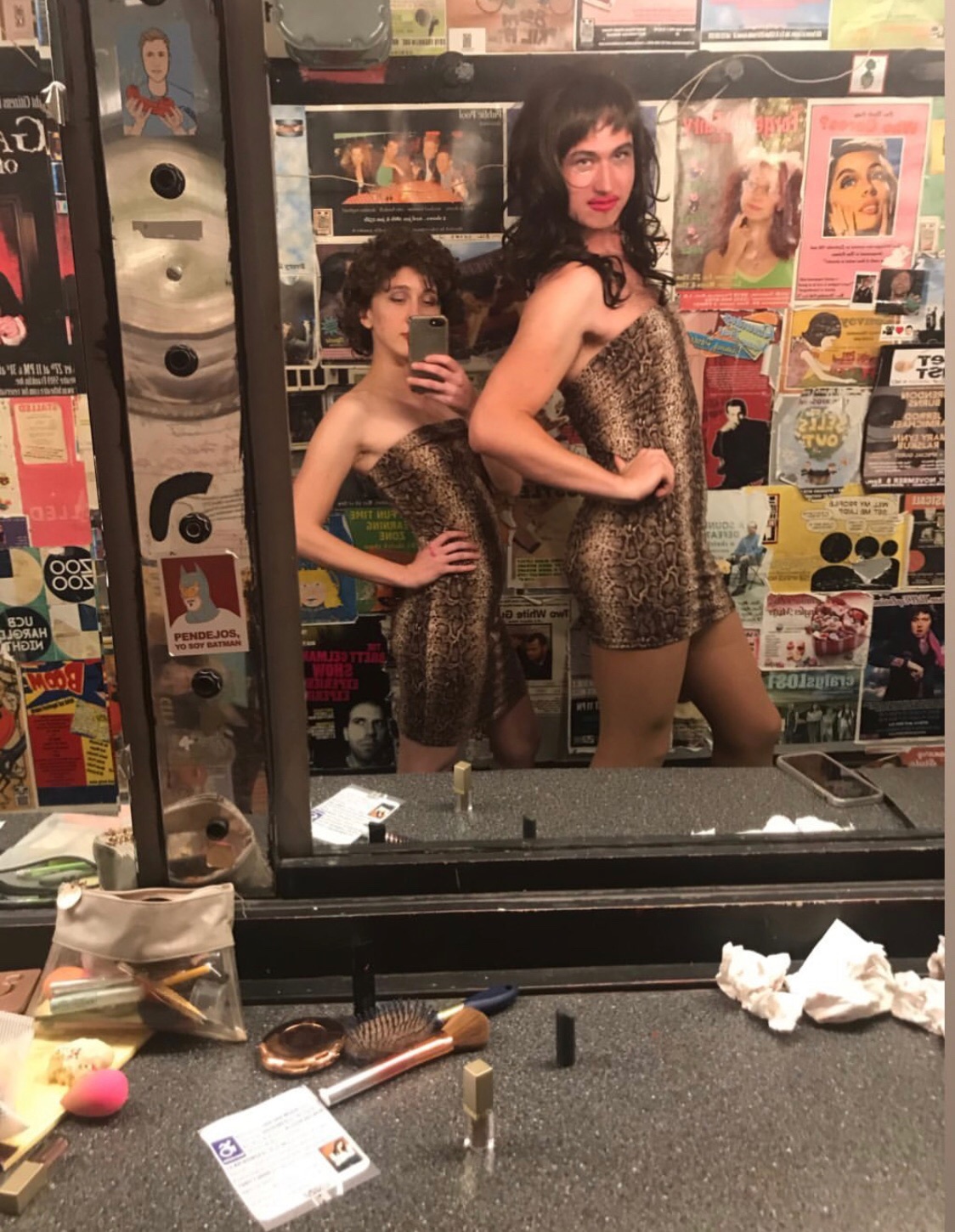 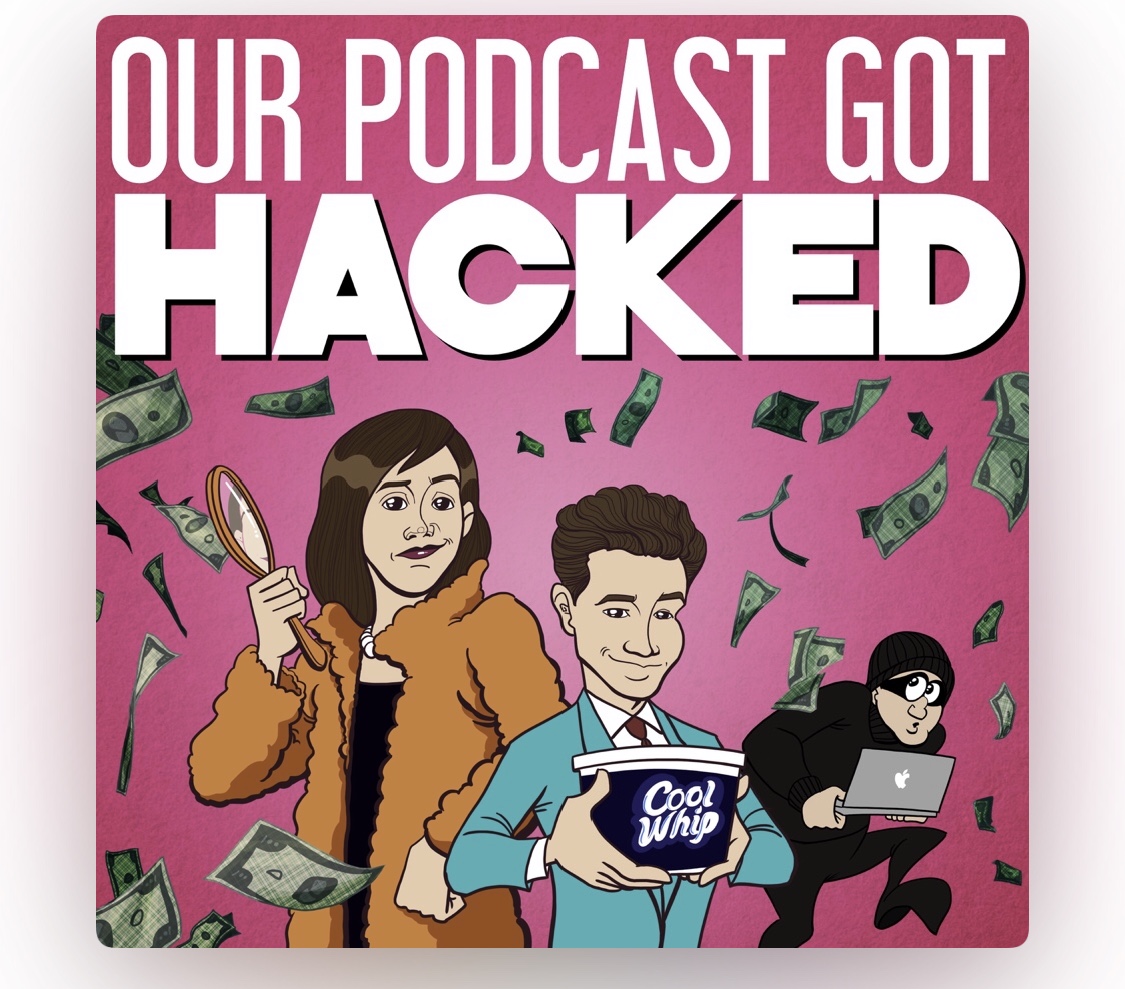 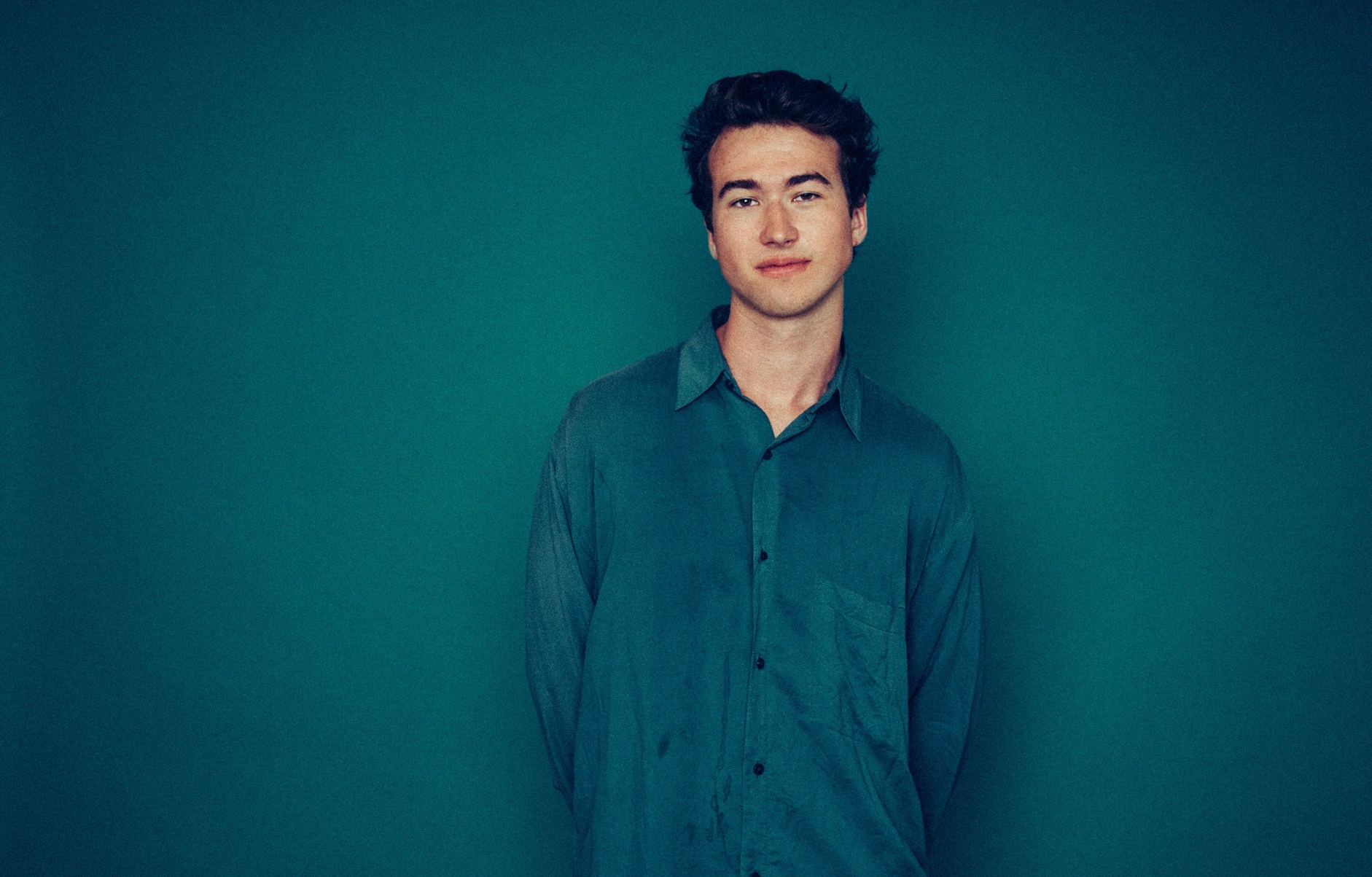 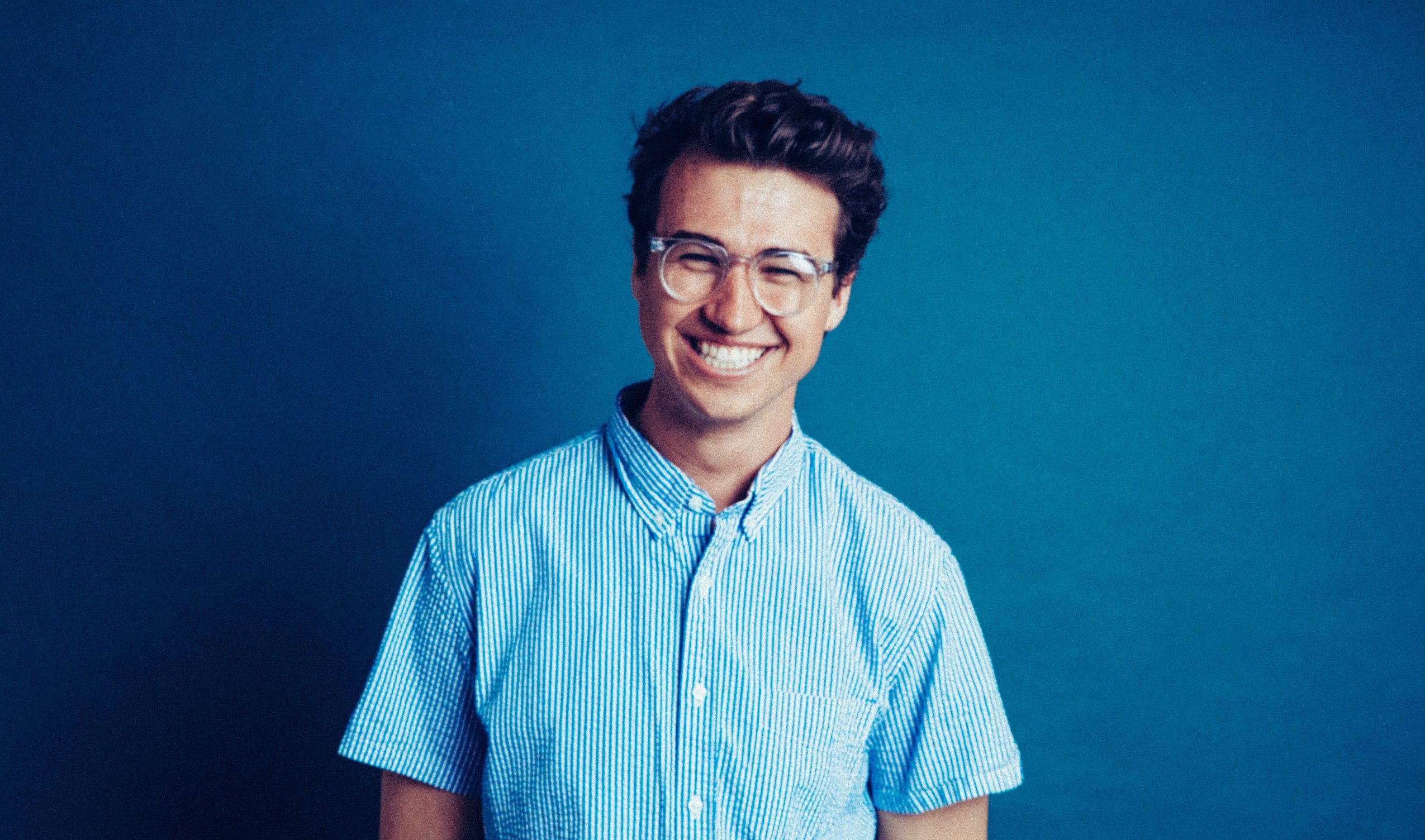 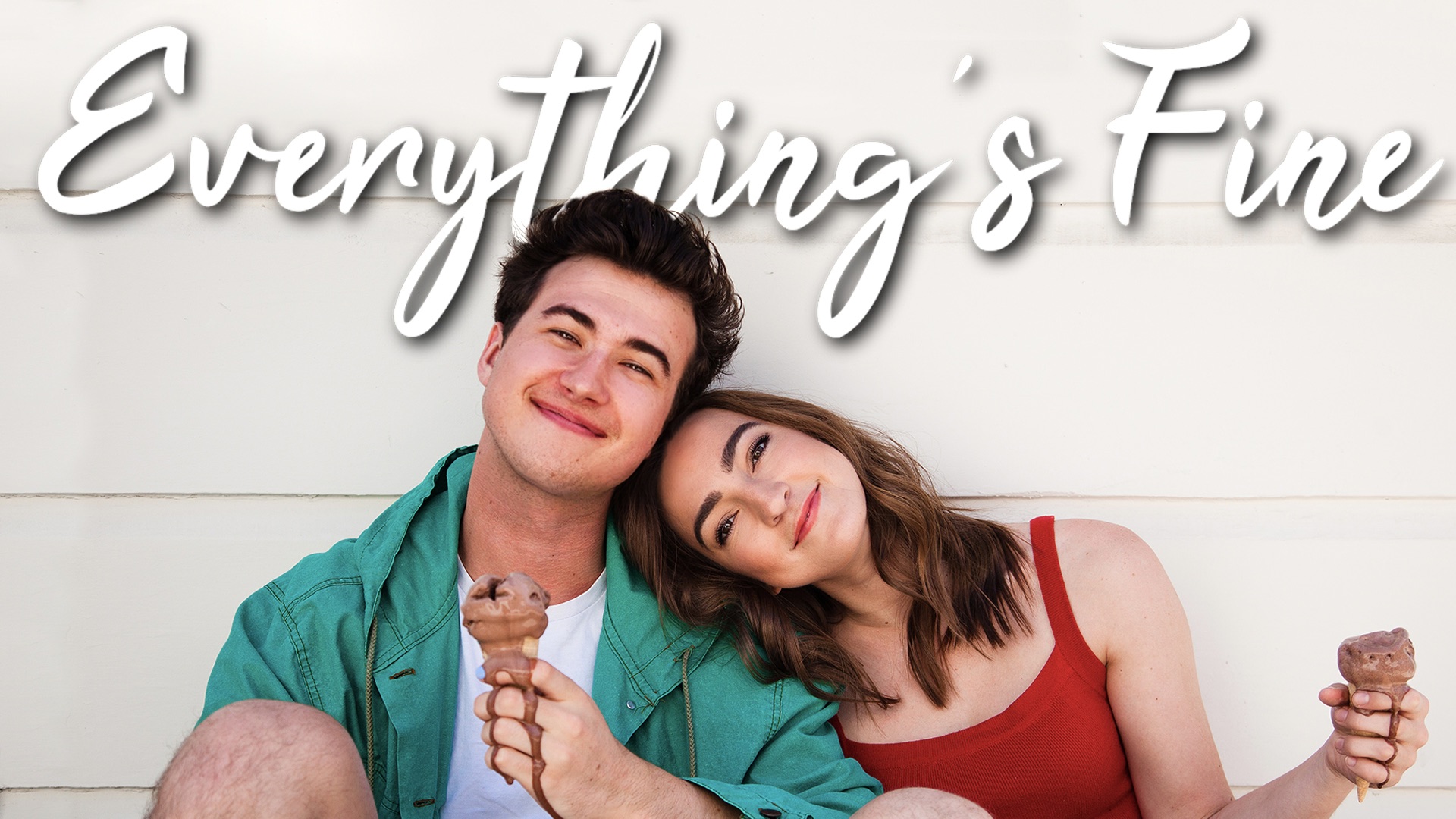