Meet Rikki Styxx, drummer of The Two Tens in Hollywood 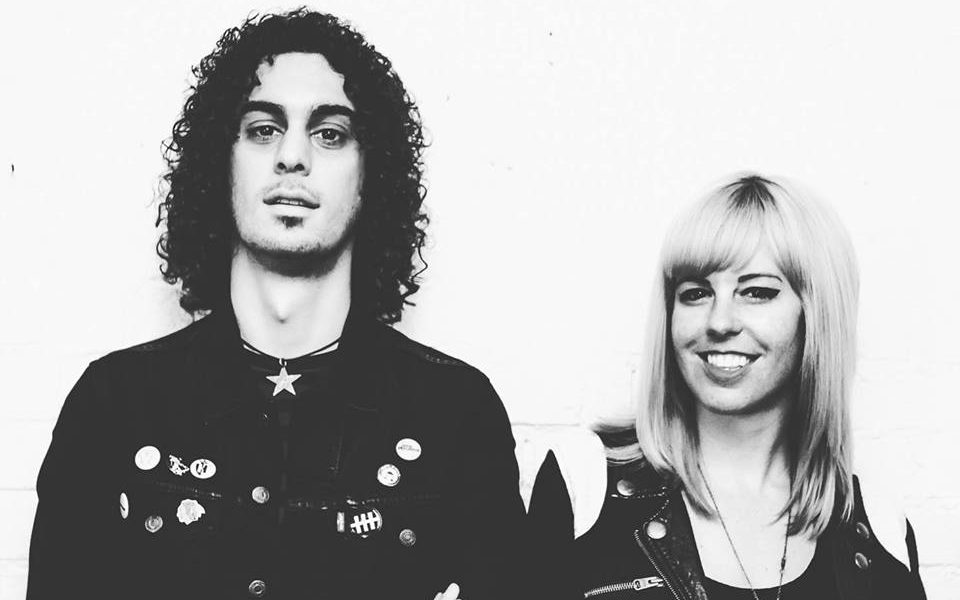 Today we’d like to introduce you to Rikki Styxx.

The duo known as The Two Tens have racked up a lot of accomplishments since the release of their first EP, Volume 1, including three additional EPs, the full-length LP Volume, and four US tours. Not to mention that the 12-song Volume album yielded seven (yes, seven) fully-realized videos, all made on DIY budgets funded solely by the band themselves, as was the production of the first album.

Made up of Adam Bones on guitar and vocals alongside co-conspirator Rikki Styxx on drums and backing vocals, the duo’s DIY pursuits were funded the old-fashioned way: hard work, playing local gigs and selling handmade custom merch. After releasing their four EPs digitally, the band spearheaded a very successful PledgeMusic campaign to release the full-length on CD, so impressing Man Della Records in the process that the label stepped up to release Volume on 12-inch clear vinyl.

Since then, The Two Tens have signed with Man Della, releasing their second album, On Repeat, on August 18, 2017. For On Repeat they tracked three songs in Minneapolis with producer John Fields (Dollyrots, Andrew WK, Pink), including “Keeping Hope Alive,” the lead-off single released on February 10, 2017. The LP was finished in Los Angeles with the Volume team of producer Bruce Duff and engineer Paul Roessler, with Fields mixing.

The Two Tens new debut album VOLUME is out now on CD and digital formats via Ugly Sugar Records and on vinyl via Man Della Records.

Has it been a smooth road?
Is there any smoothness in rock n roll? If so, you probably aren’t doing it right. I think the hardest part of being in a band, is life getting in the way. We both want to play music for a living, but then sometimes adulting is required alongside music. Every band or musician is looking for the magical steps to get their music out. We have a record that we believe in and love and just want to show it to the world. Resources that are required to do that haven’t always been at our fingertips.

We’d love to hear more about what you do.
The Two Tens put everything into the music. One of the best compliments we get after playing is how full our sound is for two people. Our energy sets us apart from most bands. We love what we do, and it shows when we play.

Is our city a good place to do what you do?
LA is the place for music. We can’t imagine doing what we do in any other city in the world. We think you can start a band anywhere in the world but if you want to start playing out, you should be in an area where you can play somewhere besides your garage with your friends. 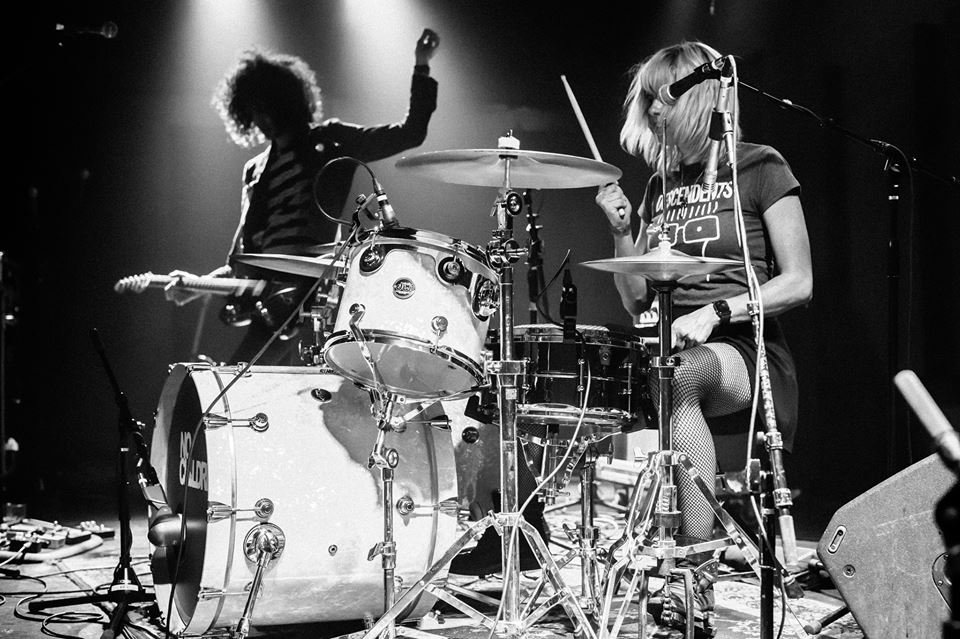 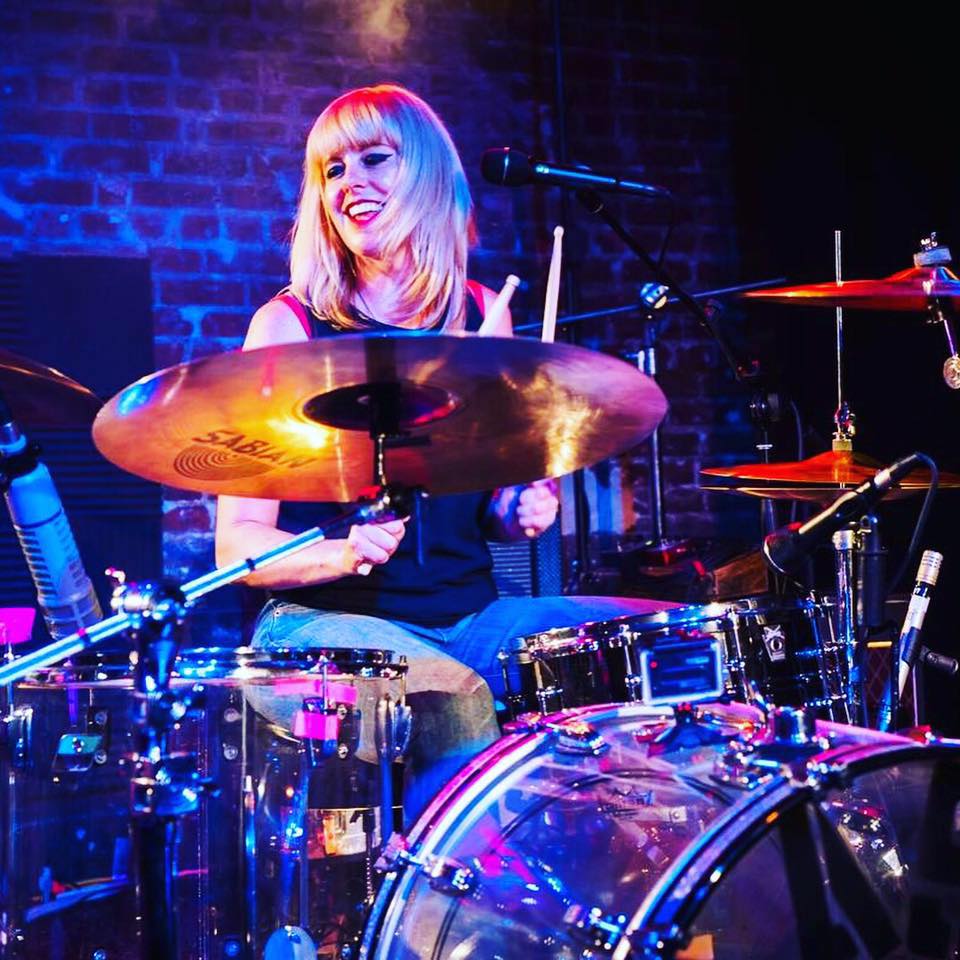 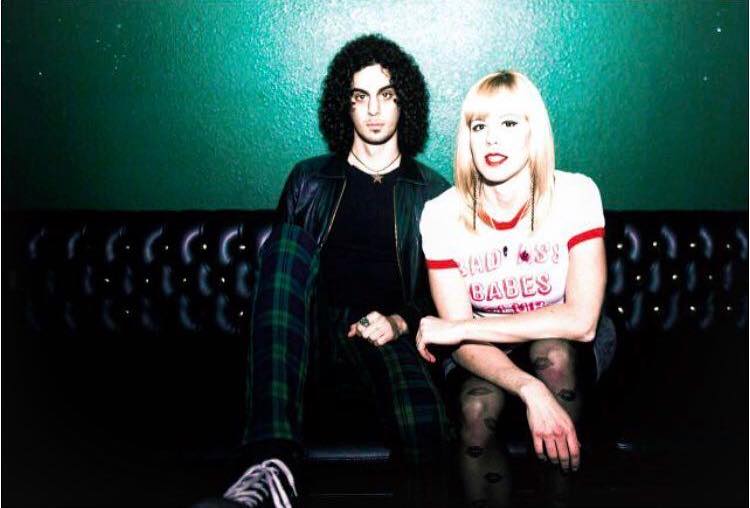 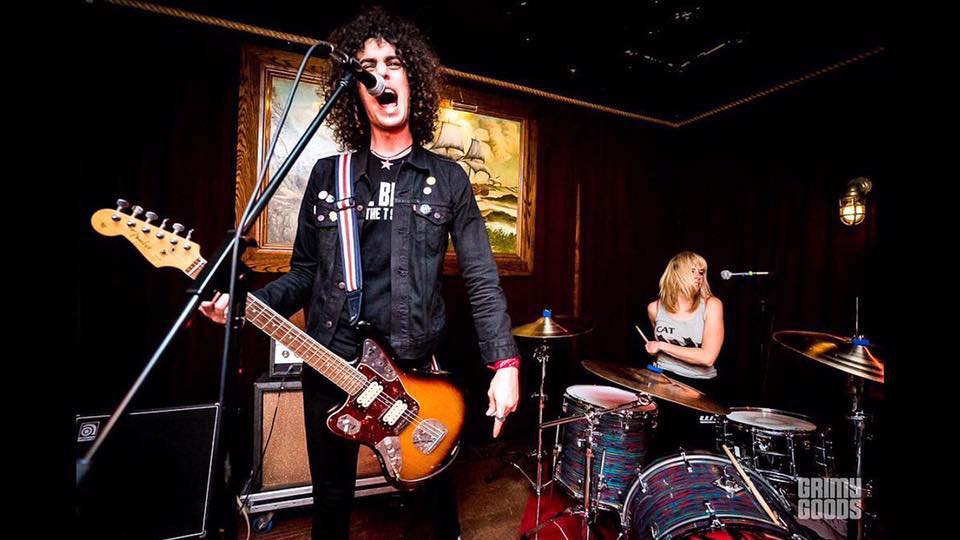 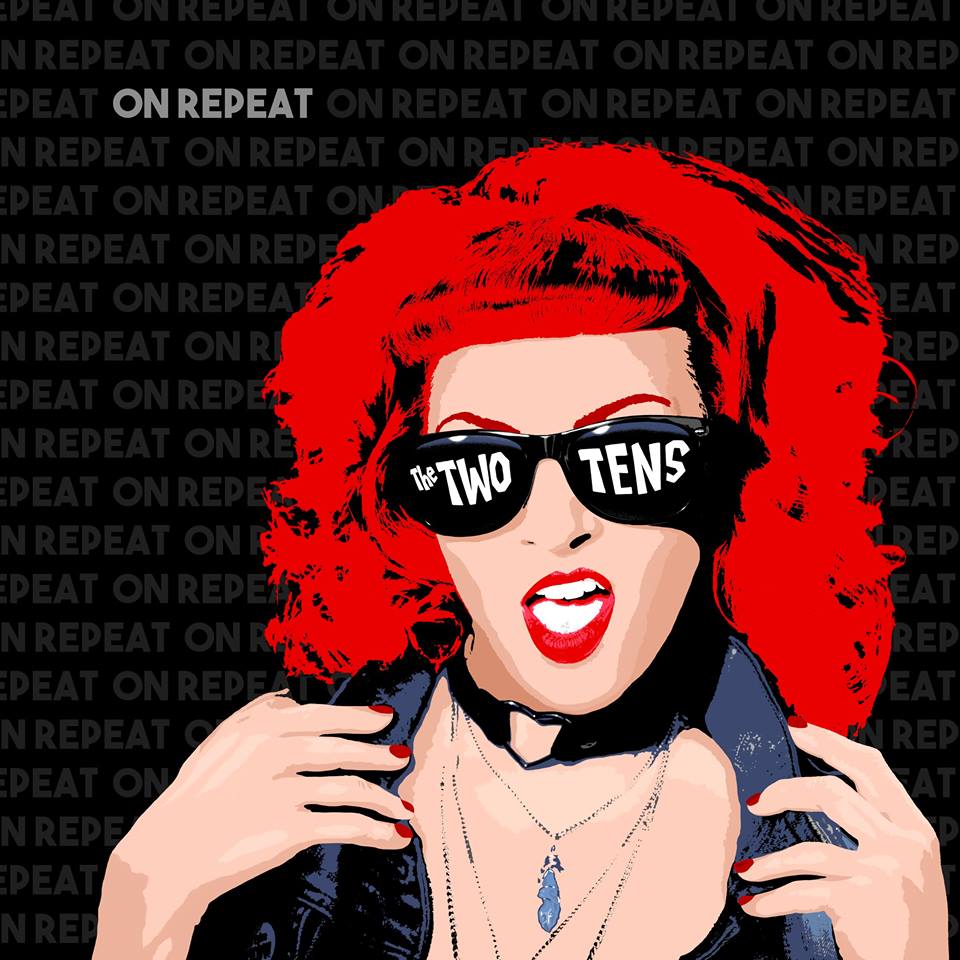 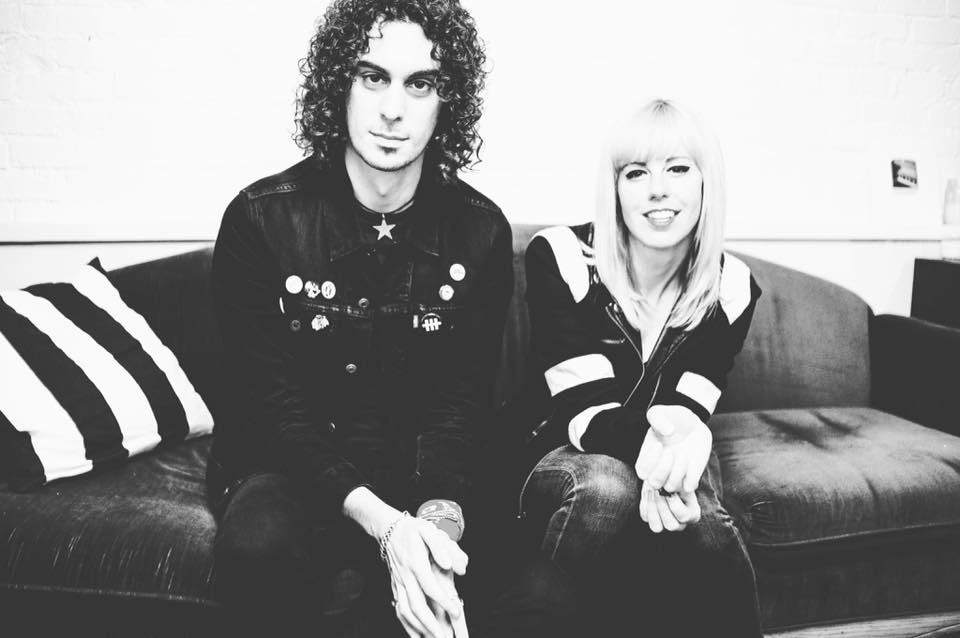 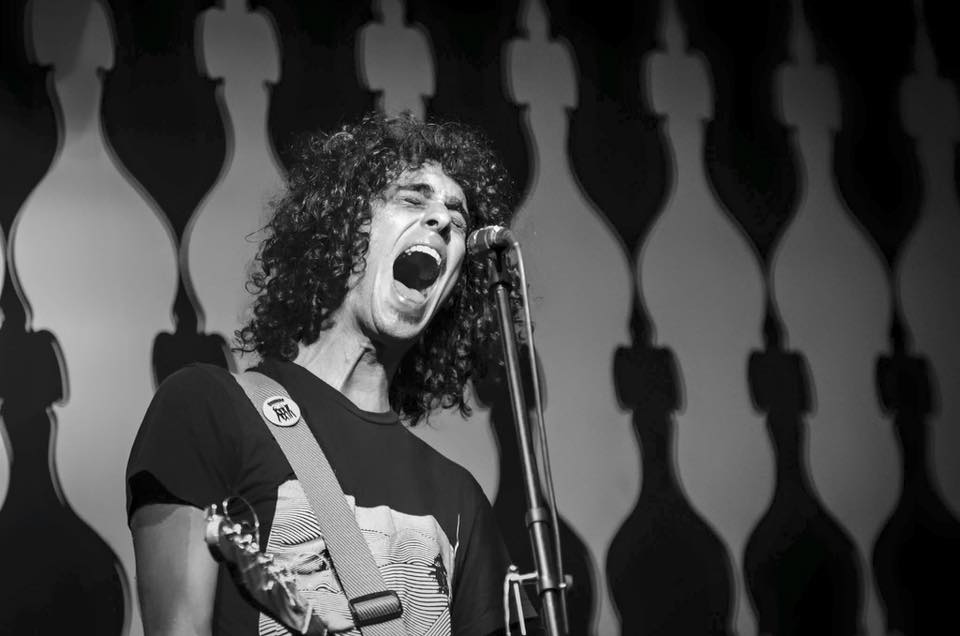