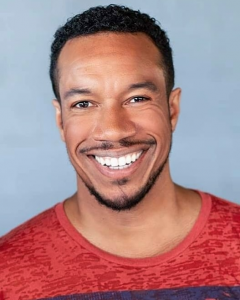 Today we’d like to introduce you to Rico E. Anderson.

Rico, let’s start with your story. We’d love to hear how you got started and how the journey has been so far.
I’m the oldest of 11 children on my mother’s side (6 biological / 5 adopted) and the 3rd of 4 children on my father’s side, I was born in Seaside/Monterey, CA and raised as a child on the south side of Chicago and grew into adulthood in the San Francisco Bay Area.

It was in Chicago where my love for the arts began. As a little boy, my 3rd-grade class went on a field trip to a touring performance of The Wiz, starring Stephanie Mills. I just remember sitting there, mesmerized and amazed at the performances and thinking to myself, “I wanna do that someday……perform.” I also remember growing up in a time where there wasn’t a whole lot of representation of people of color in television, more specifically African Americans. But many of the ones that I did see and admired made me want to do what they did even more. All of this stuck in the back of my child’s mind and would not surface until years later when my mom, myself and then, two siblings moved to Berkeley, California. Thats when the bug bit again and thats when I started performing in several plays and Independent films throughout the SF Bay Area. I also majored in Theatre Arts at San Francisco State University. Now, to do what I wanted to do in film and television meant eventually making the move to Los Angeles. I have been living and working in Los Angeles for over 15 years and have been blessed to have had many television, film, voice over and theatre credits to my name.

Overall, has it been relatively smooth? If not, what were some of the struggles along the way?
No road to success is smooth, the struggle is real. This business at times can be unfair and having thick skin is essential. It’s also challenging to stay motivated at times when you have situations where you nailed the audition, but didn’t get a callback or booking because of the way you look. A funny situation that I still laugh at to this day happened when I was auditioning for a series regular where they were looking for my type on a new tv show and they ended up going in a completely different direction and cast a 70ish-year-old caucasian woman. Additionally, I’ve had reps who were more about the paycheck and didn’t care what they submitted me for, didn’t communicate well with me and we weren’t on the same page on where I wanted my career to go. The list can go on and on, but with any and all obstacles, you learn to deal with them in ways where you remain positive and optimistic. Stay the course because if you stick with it all and learn and grow from the experience, you will find whatever level of success you aspire to achieve.

We’d love to hear more about your work and what you are currently focused on. What else should we know?
I am an award-winning actor and I specialize in performing in television, film, theatre and voice over. I am known for my work in Modern Family, Criminal Minds, S.W.A.T., Young & Hungry, Grey’s Anatomy, The Rookie, Two and a Half Men, Days of our Lives, The Bold and the Beautiful and Law & Order to name a few. I am also known for my performance work in sci-fi such as Star Trek, The Orville, Batman: Arkham Knight, Dollhouse, Get Gone and Hallowed Ground. I have been a celebrity guest at various sci-fi conventions around the globe. I have also hosted and presented at award shows and I am a category voter in the performer’s peer group for the Emmys. Besides from acting, I write and am currently working on a sci-fi anthology to be produced in both on camera and graphic novel form. I love my career because everyday is different, fun and challenging in many ways. My drive in this business is limitless and I could never see myself doing anything else.

If you had to go back in time and start over, would you have done anything differently?
I always feel like I could have moved to Los Angeles earlier. By doing so, I believe my opportunities would have been more plentiful. However, I don’t regret the path that I have been following because I have been blessed with many great opportunities and memorable moments. Not sure if moving to LA earlier would’ve made a bigger difference and I will never know unless of course, a time machine is built so I can test that whole theory.

On a more serious note, I do wish I would have known more about the business side of show business. There is a lot that makes this business tick and as performers we are pretty much in the mix of it all in some way, shape or form. Nurturing professional relationships is very important and I’m great at it, but it would have been good to be more aware of it and exercised it better in the beginning.

Also, I pride myself in my being very much in control of my career such as being extremely adamant in what I’m looking for and what I want to be considered for as an actor. It wasn’t like that in the beginning though. Sometimes we can become a bit intimidated in speaking up about these things and we let things slide that we aren’t comfortable auditioning for or playing for fear of being seen as difficult or maybe being dropped by our agents. It is okay to speak up, you are the CEO of your own brand.

All in all, we can’t dwell on “Woulda, coulda, shoulda”. We can only keep it moving, keep putting in the work, have fun with it all. 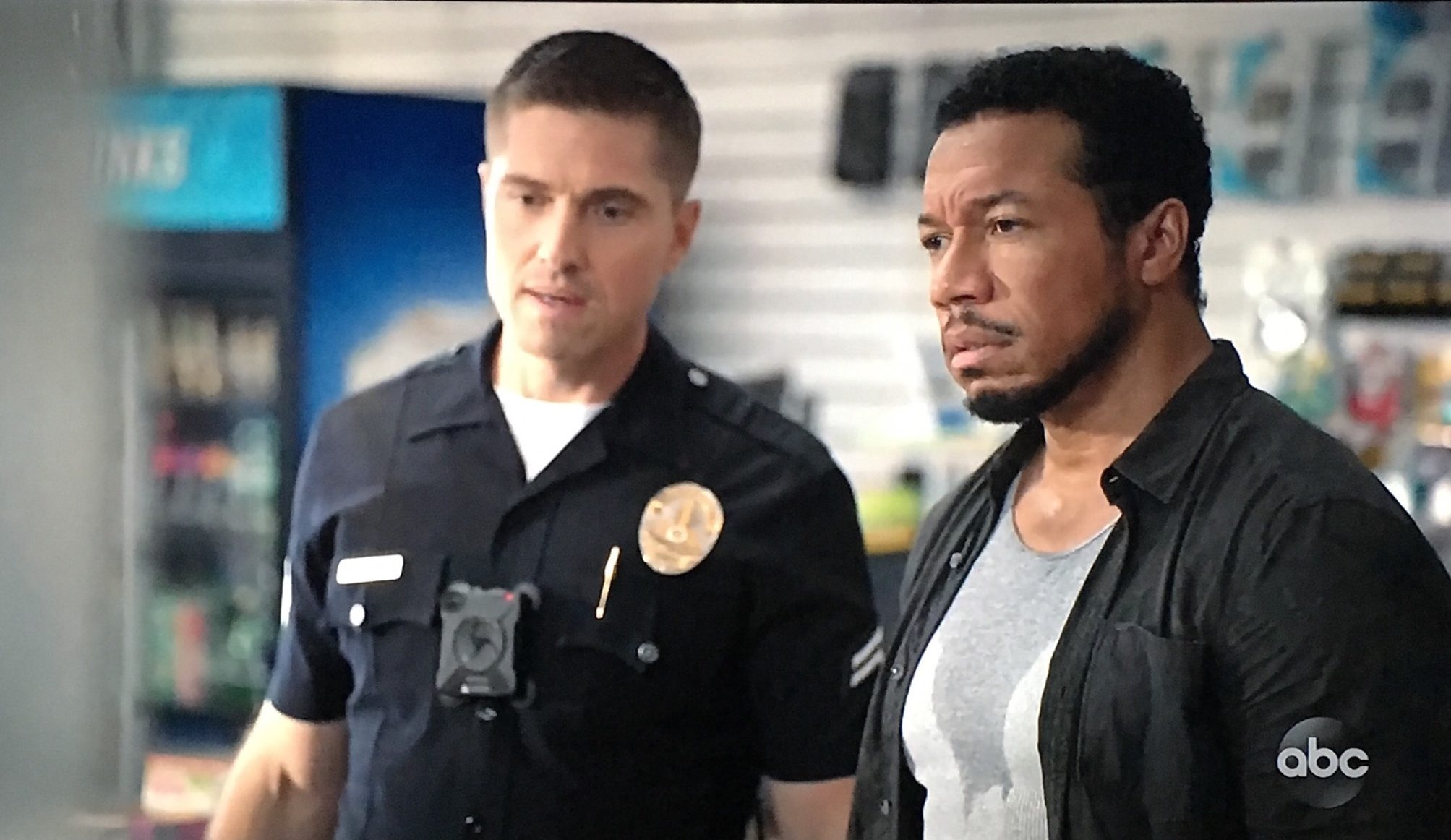 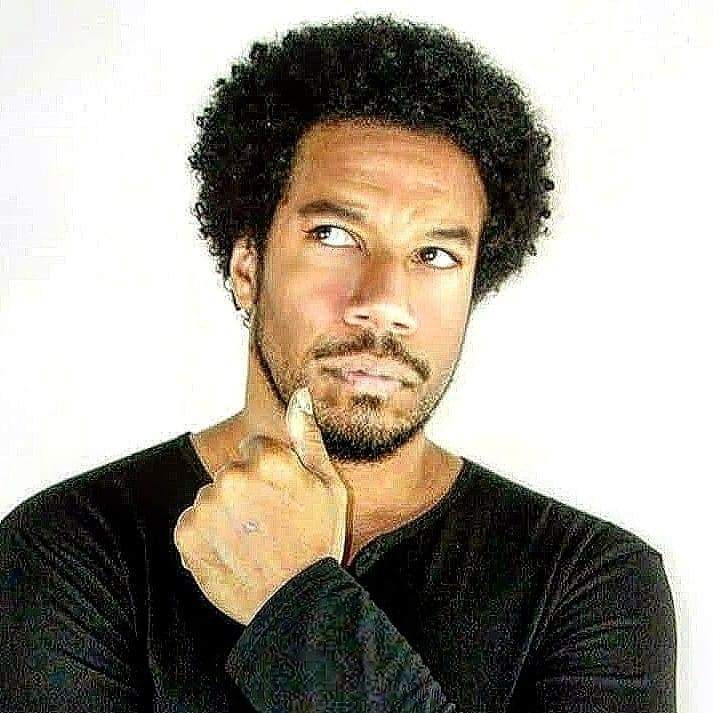 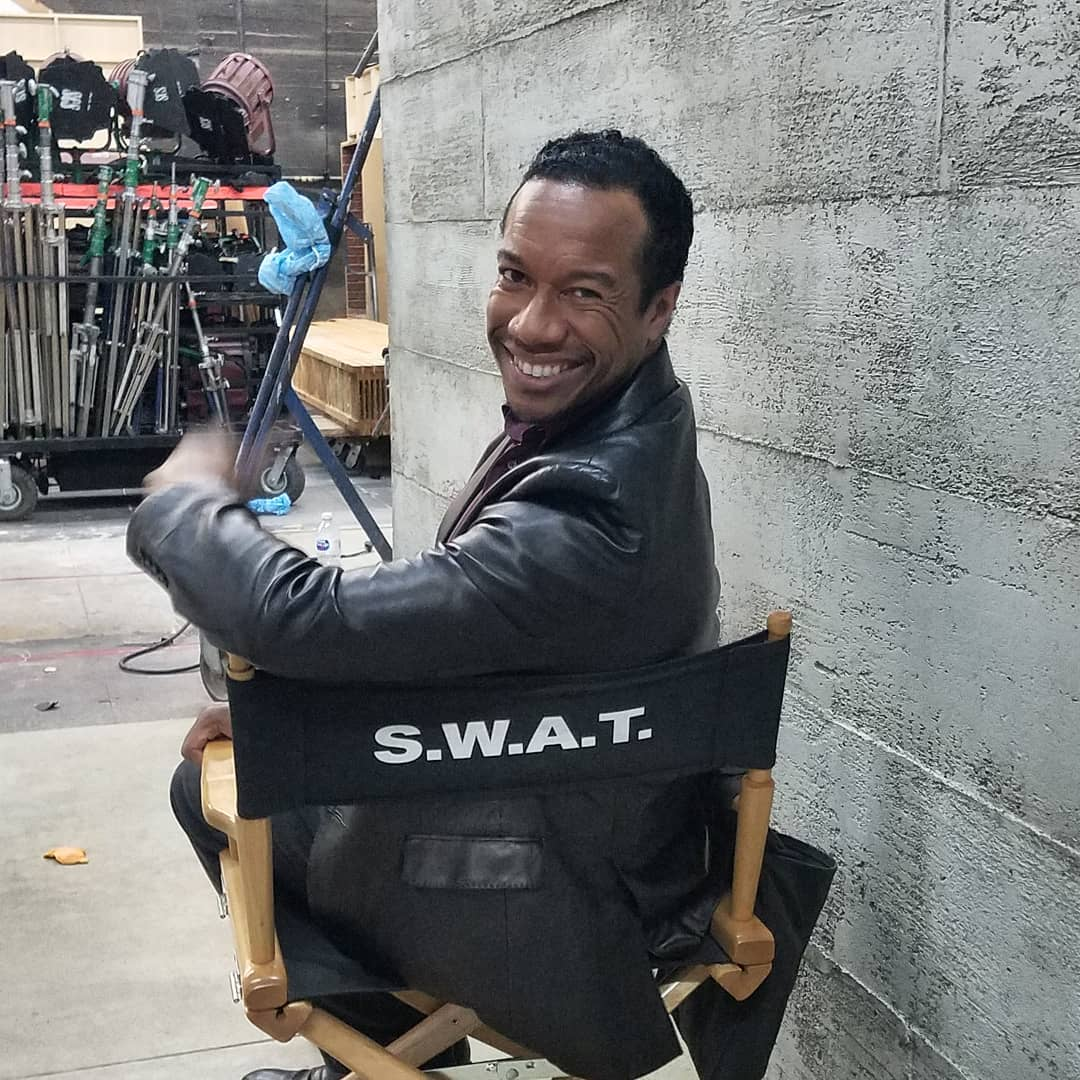 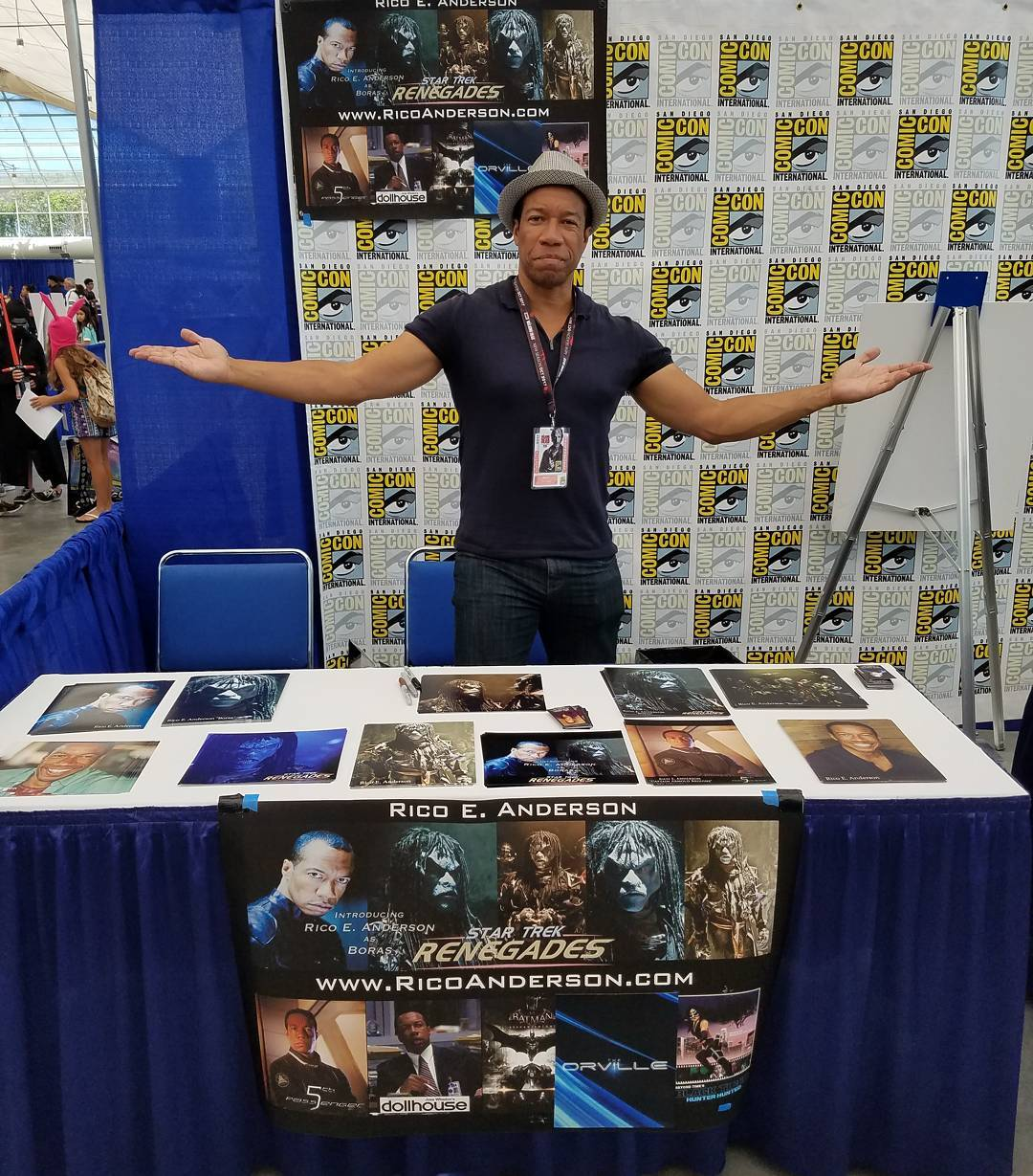 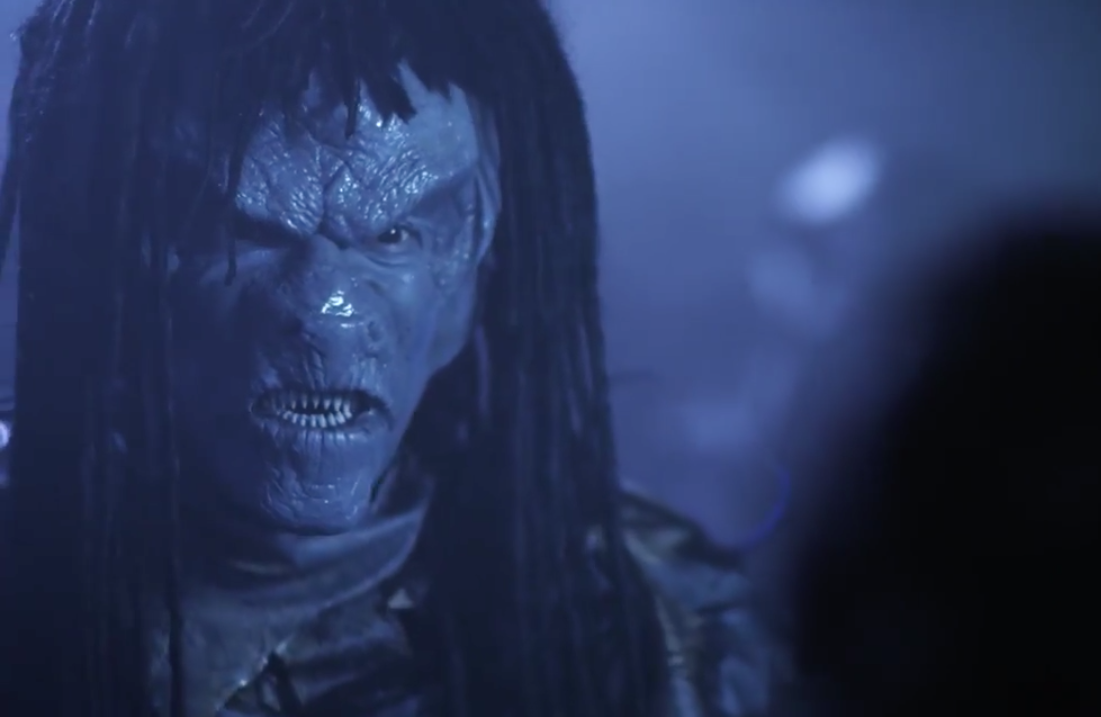 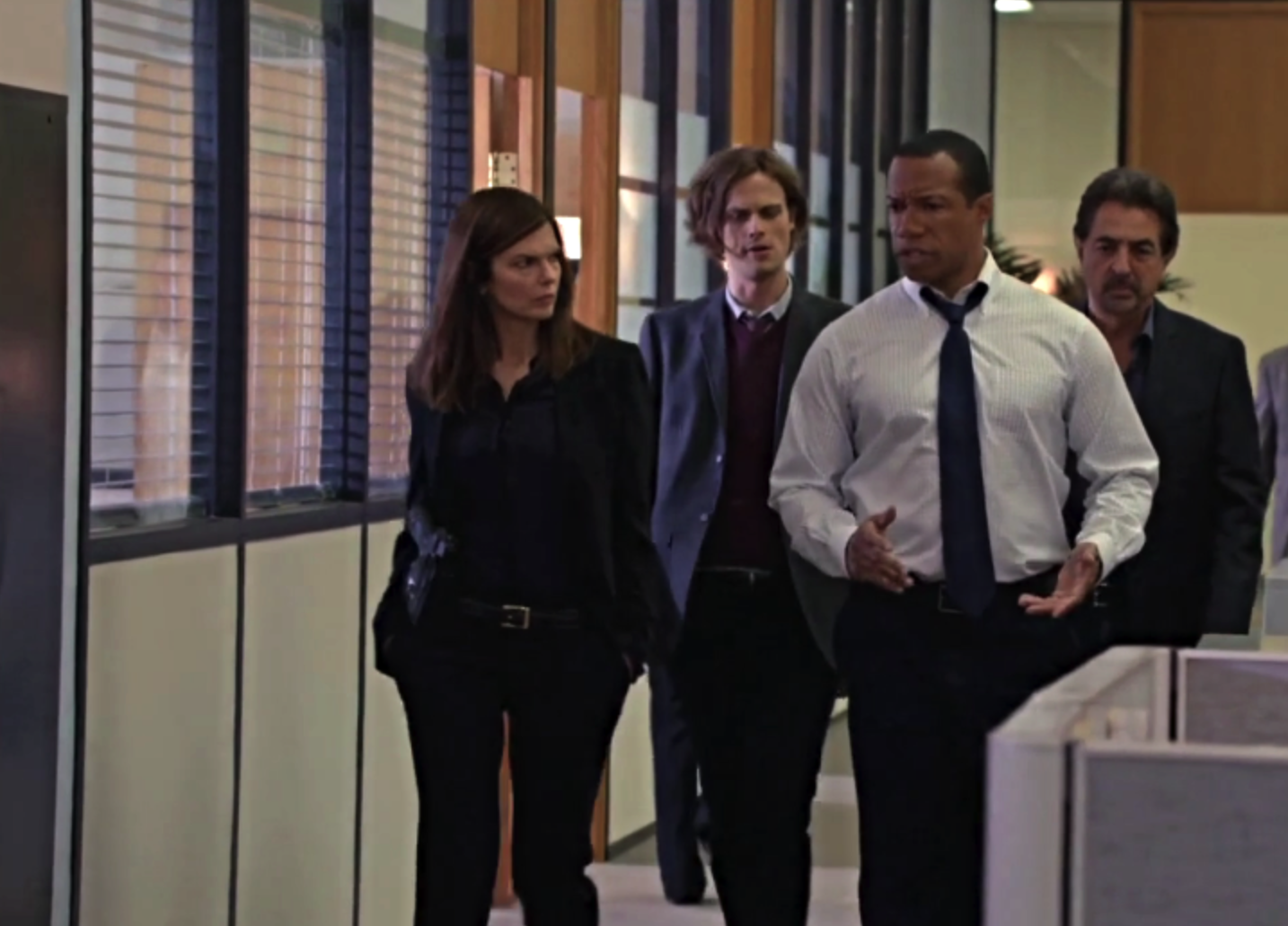 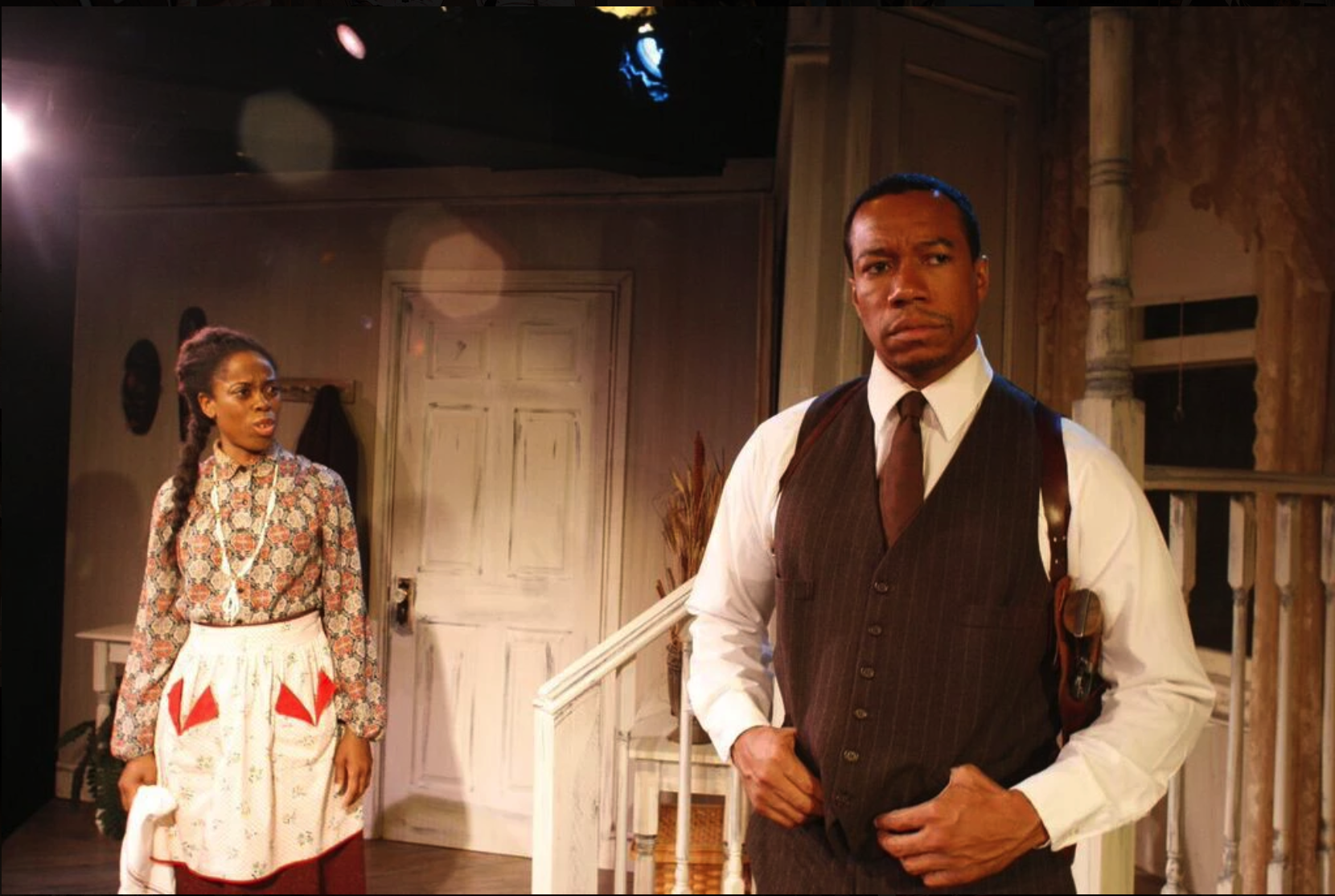 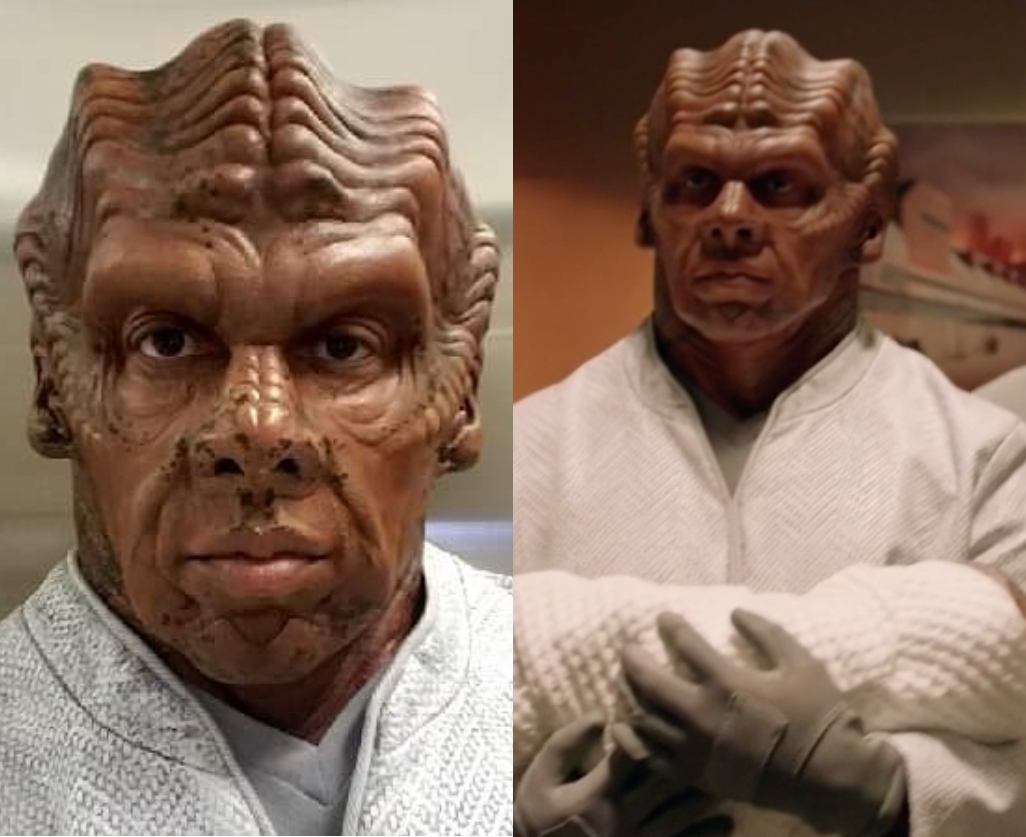