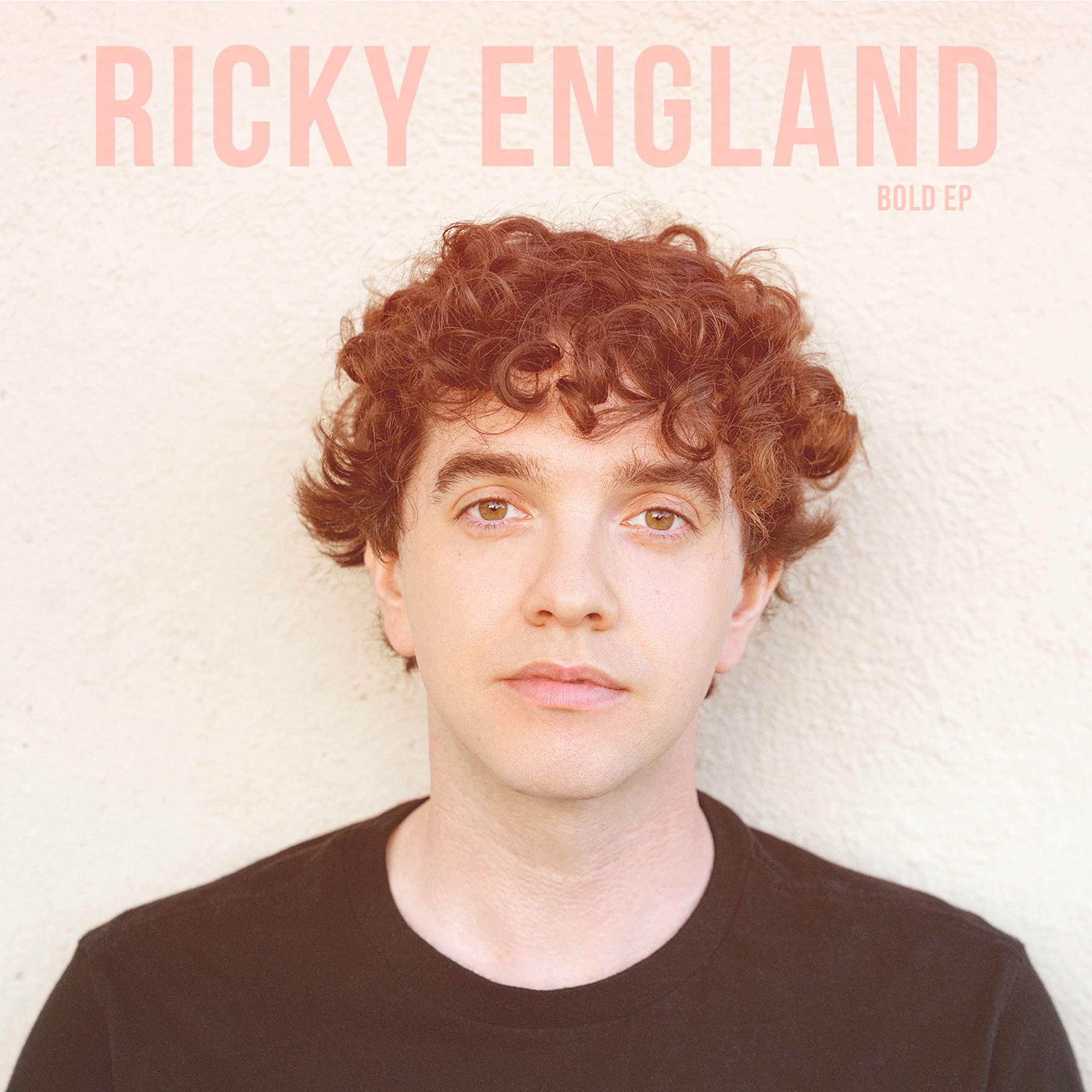 Today we’d like to introduce you to Ricky England.

Thanks for sharing your story with us Ricky. So, let’s start at the beginning and we can move on from there.
From a young age, I tinkered around with the piano. And soon after I played the drums. When I say I played the “drums”, what I really mean to say is I played the “boxes” that I would set up and hit with spoons rhythmically while my Dad played his guitar and sang. My Dad loved this, so he found an old used drum kit and gave it to me for Christmas that year. Obviously, I didn’t know what I was doing, but playing the drums became a hobby and both of my parents were quick to support me. As grade school went by I started to realize that music was making sense to me. I was predicting melodies in the songs I heard, keeping the beat and improvising, the lyrics I heard were resonating somewhere inside, something was clicking. And like a lot of people, music began to offer refuge throughout those interesting moments in middle school and high school we all know, that were simply a consequence of growing up, and always too fast.

You may be wondering why I haven’t mentioned the guitar. It wasn’t until I was 18 years old when my Dad surprised me with a guitar for Christmas. I played it a little and called it another hobby. After graduating high school my Dad and I left Seattle, Washington and moved to Missouri. I had nothing to do until I started college next year; a tech school where I would become an auto repair technician. I was set on this path.

But let me paint this picture: I’m in Missouri, no car, no friends, no girlfriend, no job, no school until next year…that guitar I had laying around became my best friend. I listened to some old SRV records, some Jimi Hendrix, I started writing songs, started singing…almost overnight, it seems. I garnered a ton of support from the people I did end up becoming friends with, and they all wondered aloud why I wasn’t pursuing this full time, which made me wonder as well. I remember distinctly being overwhelmed with this reality and actually asking myself what the life of an auto repairman would bring me versus a life in music. A little support went a long way.

So I opted out of the college I had been accepted to, stumbled upon an ad for Musicians Institute in Hollywood California and dropped everything I knew about my life thus far to pursue something I really knew nothing about. I was going to write songs for a living and sing them on stage. This decision resonated deep because for a lot of my life I felt small, unworthy, and sort of out of place. Especially in highschool. And I just went with it, as if that was the default feeling I was going to live the rest of my life with. But suddenly, I wasn’t small anymore. I packed my car with as much as it would hold and drove west to attend Musicians Institute. I remember how crazy I didn’t feel. Thinking back, this was one of the most exciting times of my life.

So much has happened out here in Hollywood since my arrival. But in a nutshell, I learned a ton in school, found my voice, learned a ton of interesting guitar to incorporate in my songs, played a ton of live shows, but still failed a lot, went broke, bounced around apartments, restabilized and started recording my first EP.

We’re always bombarded by how great it is to pursue your passion, etc – but we’ve spoken with enough people to know that it’s not always easy. Overall, would you say things have been easy for you?
There are always challenges. Someone great once told me that the road traveled as an artist is like being on a small boat at sea in the middle of a great storm. The boat you are on is surrounded by towering waves, so tall that they block your view of everything. You’re scared. But every now and again, a giant swell lifts your boat and up you go. You find yourself at the peak of your swell, your view unhindered, and for a moment you catch a glimpse of land, where the storm ends and the blue sky begins. Everything is clear. But the natural motion of the swell begins to take you back down… This is an accurate metaphor because one day can leave you lost, but the next might offer you a glimpse of your heading.

One ongoing challenge that stands out: Letting go. And this can mean a lot: letting go of perfection, letting go of the song, letting go of failure, letting go of my pursuit to have all of the answers…and on and on. Letting these sorts of things go was and still is a challenge. Right now as I’m finishing my first EP “Bold”, I’m trying to let go of a lot of interesting, inhibiting “first-time-releaser” thoughts before they design some reality for me that probably isn’t real. If I act on what’s true and I do what feels right, I should have the means to let go and move on.  I think it was John Steinbeck who said “nothing good gets away.” This is a hot topic in my journal.

Can you give our readers some background on your music?
I’m a singer-songwriter, so I sing and write songs with an acoustic guitar. I write with the familiarity that pop music offers, but I like reigning in the sensibilities and interest that jazz brings. So in my songs, you’ll recognize the structure, but you’ll be met with a couple of interesting changes or an unconventional chord that will hopefully grab your ear at the right moment.

One goal I have is to make sure the chords, the melody, the band, all sound like the lyric idea. Another goal for me is to get on stage and sing a song that my listeners might hear themselves in. After all, I’m not trying to write about anything abstract, I’m writing about those feelings we all know: growing pains, feeling small, change, faint-heartedness, a sense of longing, the breakups you saw coming from the beginning…and we’re all the same, anyway. So if I do my job correctly I’ll hopefully say something that my listeners have been wanting to say, but never knew how.

I talk a lot about guitar and lyrics, but most of what I hear from the listeners at the shows is with regards to my voice. This was strange at first because early on I never thought of myself of having a particularly unique voice, nor did I ever label myself as a vocalist: I don’t have a ton of range, I don’t try and add a ton of licks…I’m actually a pretty unassuming singer, I guess. And if you’re listening, that tells me that you get it. So I’ve never been interested in adding any extra pizzazz or flair. Whatever I’m doing or not doing is working for me.

So, what’s next? Any big plans?
My first single hit the digital shelves September 13th and my first EP will follow sometime late November. The official date will be announced on my website and social media platforms soon. This release marks the end of an era and the beginning of a new one: an era of releasing music. I’m just super into testing myself; let’s see if I can keep up with those aspirations I was dreaming up in my overly packed car during my road trip out here. Let’s see if I can keep releasing music, follow up, and keep growing… I’d like to release a couple of EPs a year, along with a few singles. I’ve always got another song so expect more music from me.

I also plan to gather a few people to join me on stage. I’ve played as a live solo artist for so long, and I’d like to explore adding a little dimension to my songs during the live show. But ultimately the plan is to gain as much exposure as possible and get my songs heard. Scale-up, as they say. I have a lot to improve on, songs to write, a “studio sound” that will evolve, and I’m excited about it all. The push to be the artist I believe I can be continues. I don’t want to be at the beginning anymore. 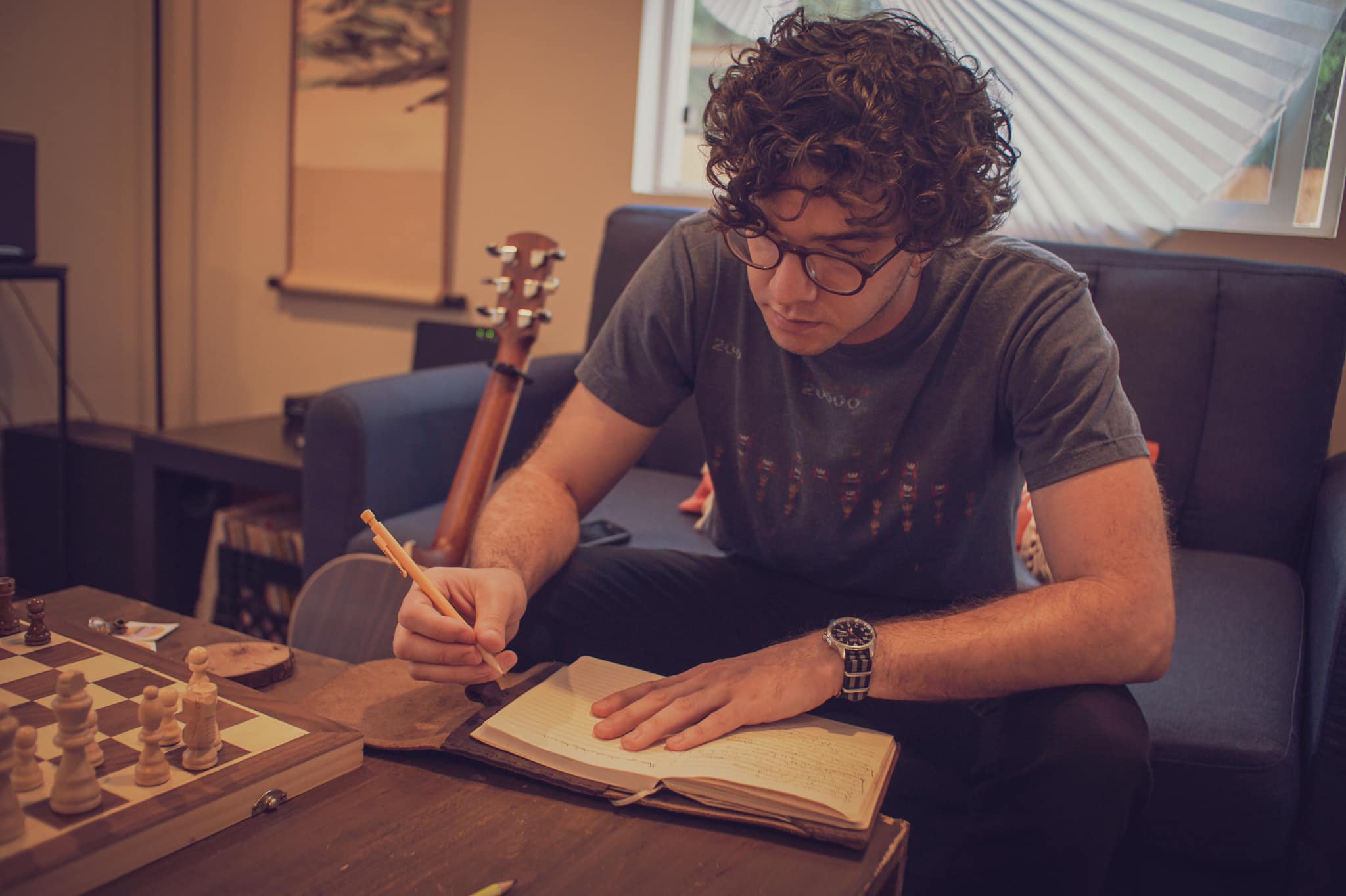 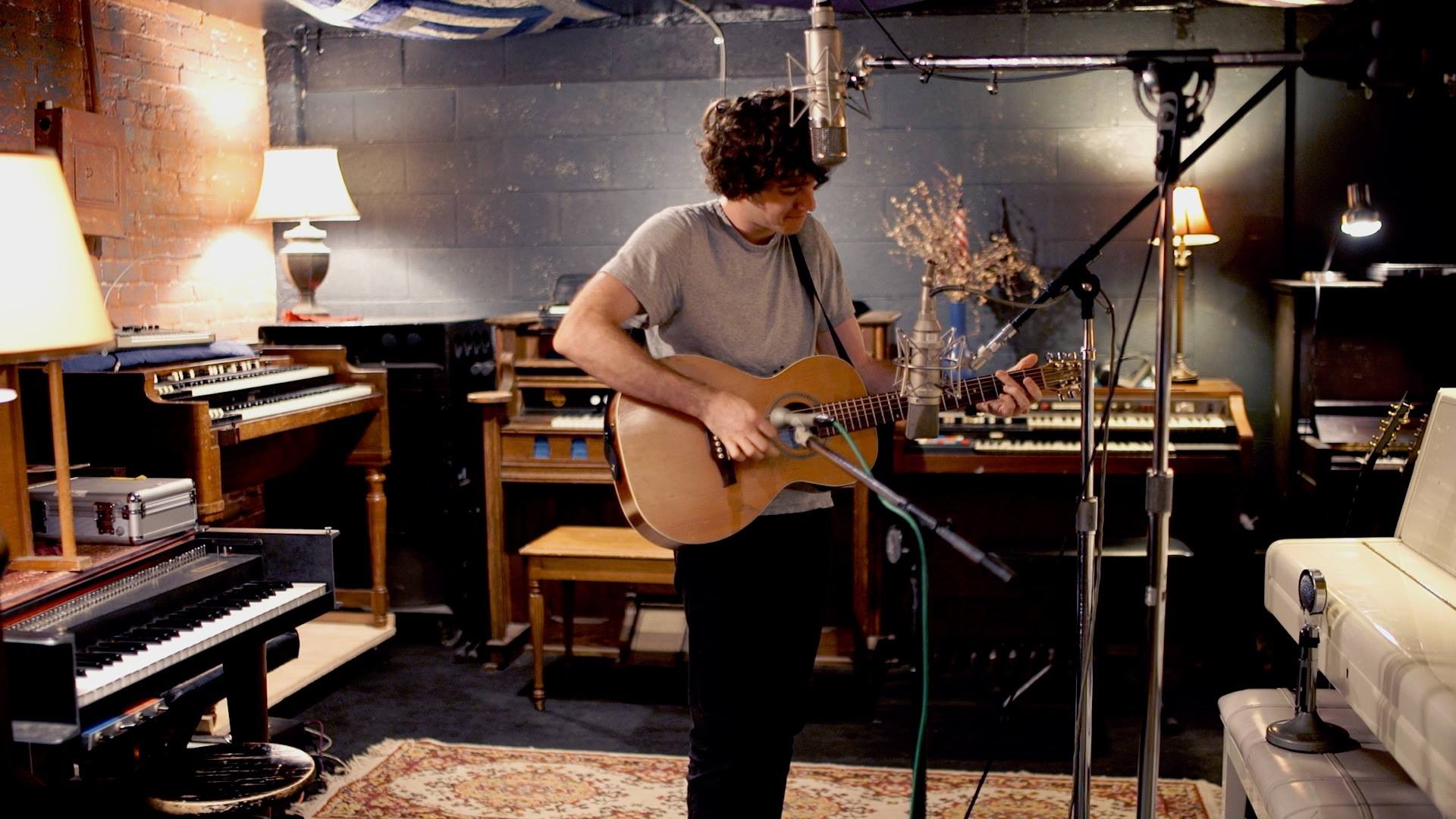 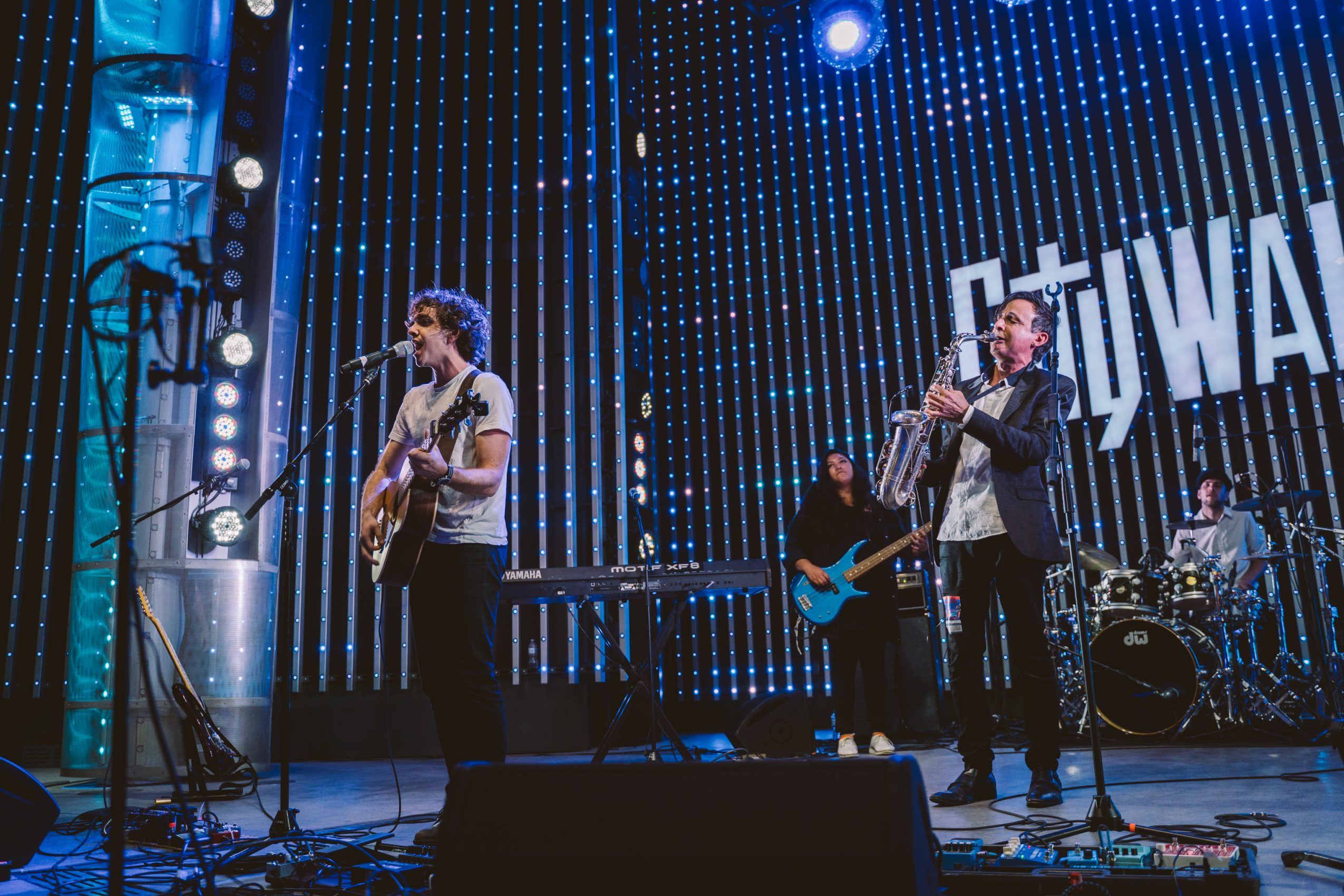 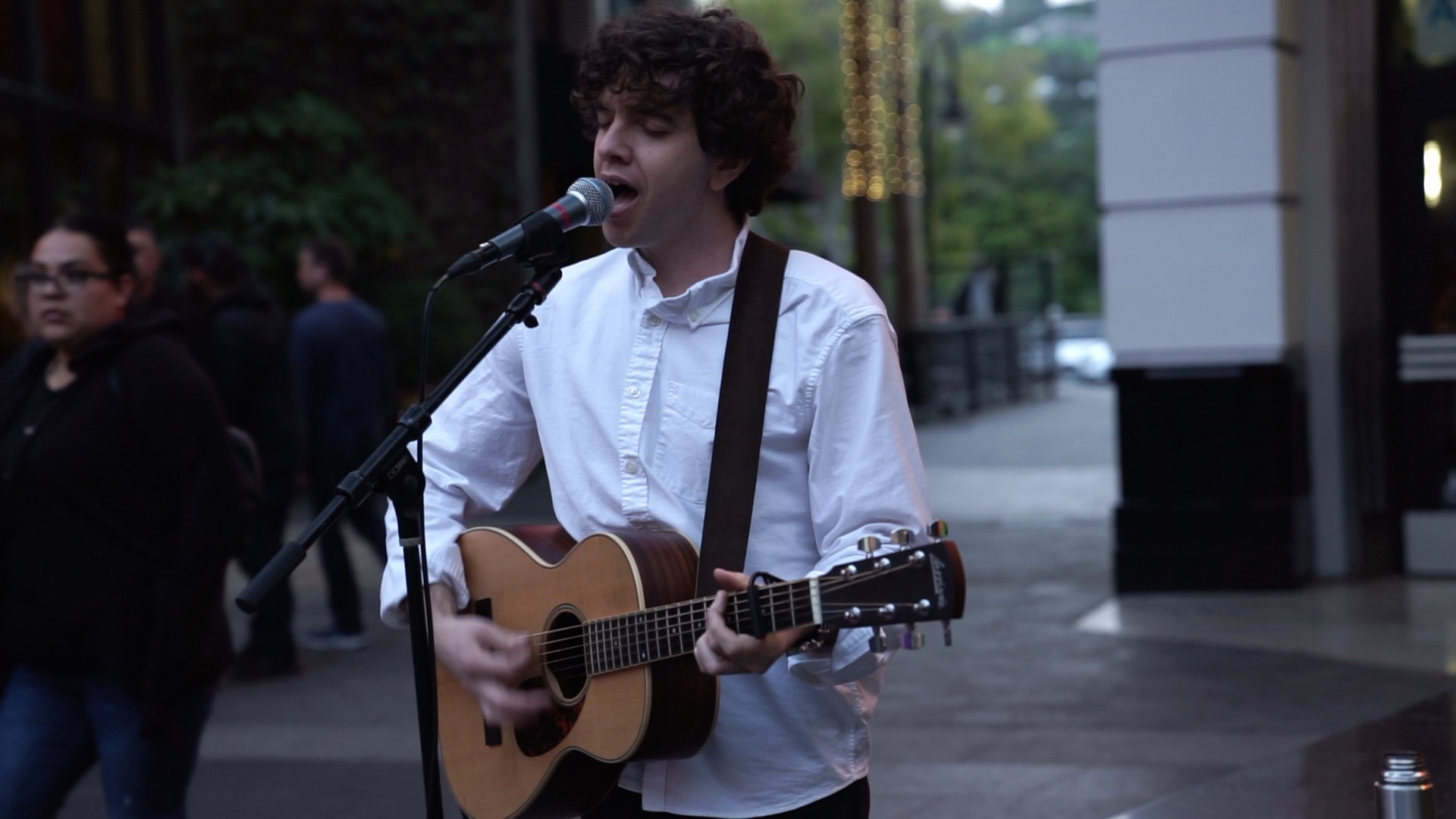 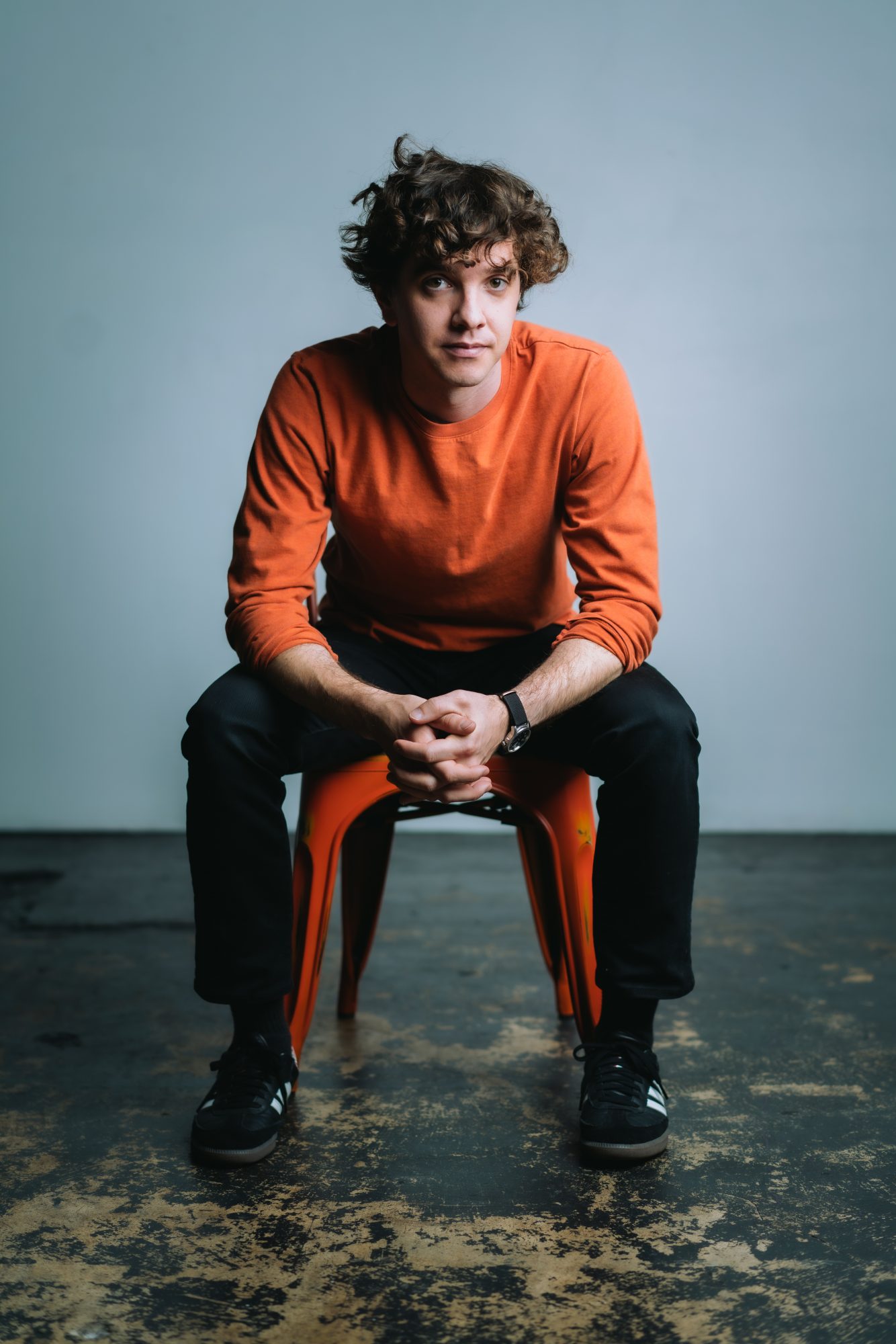 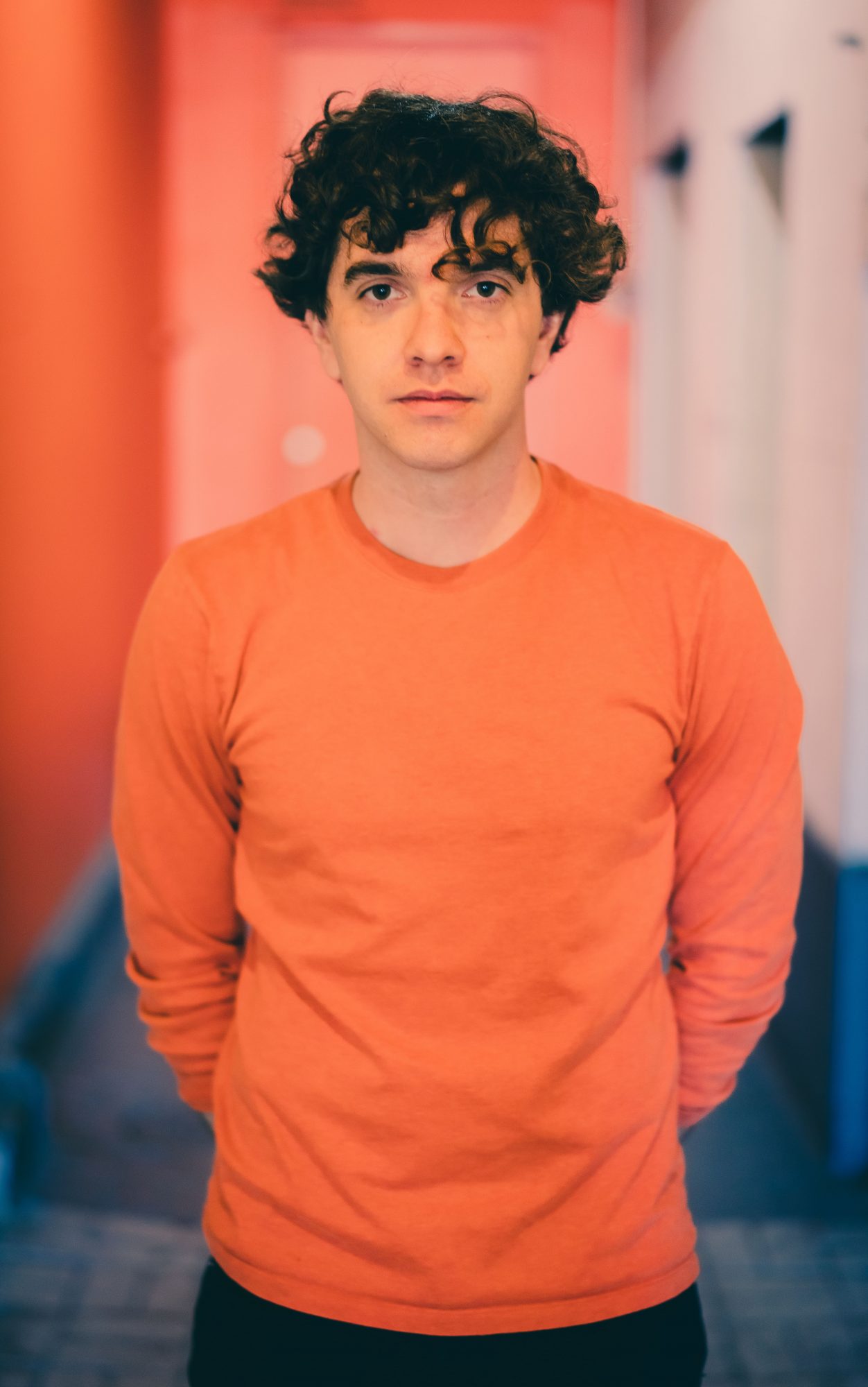 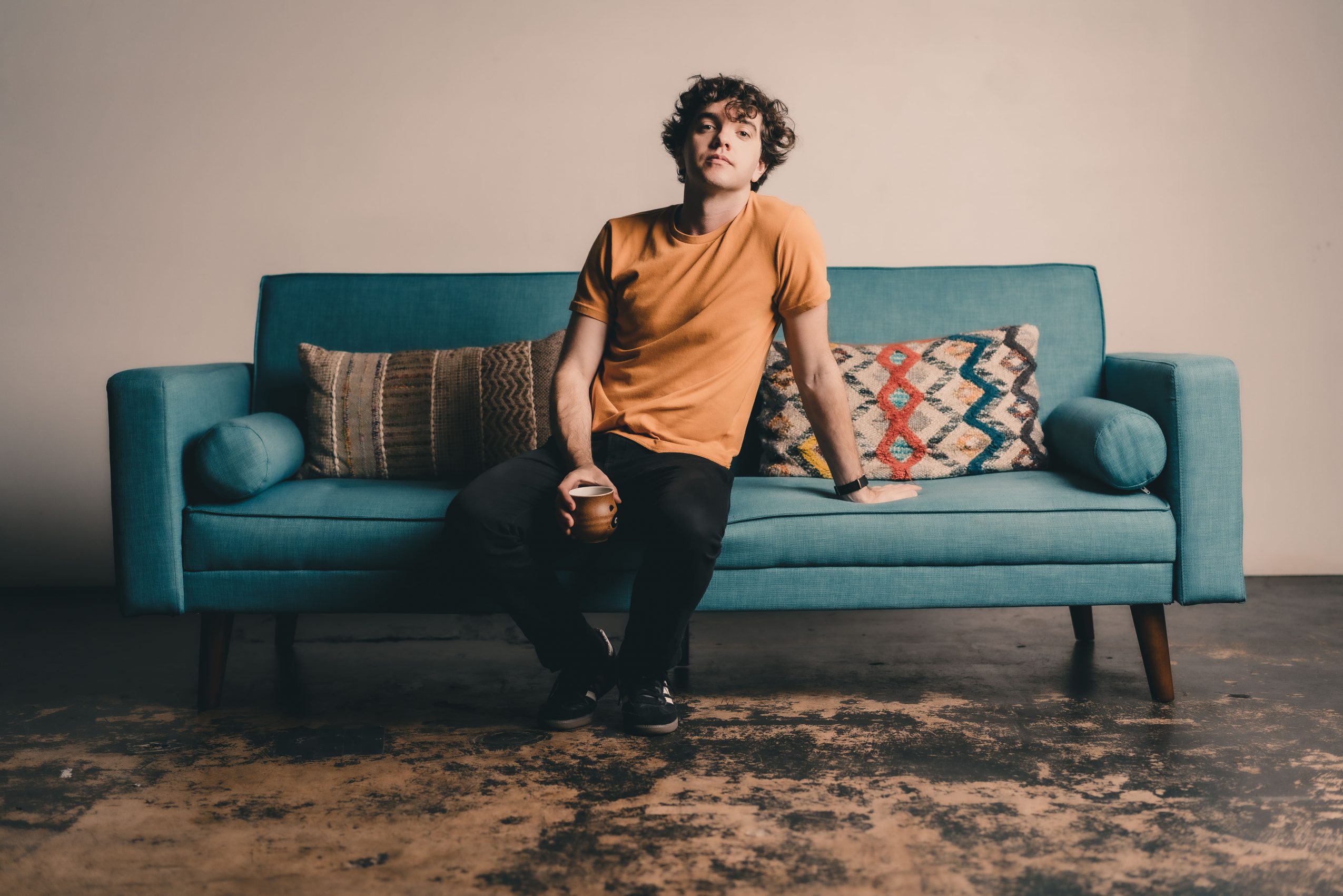 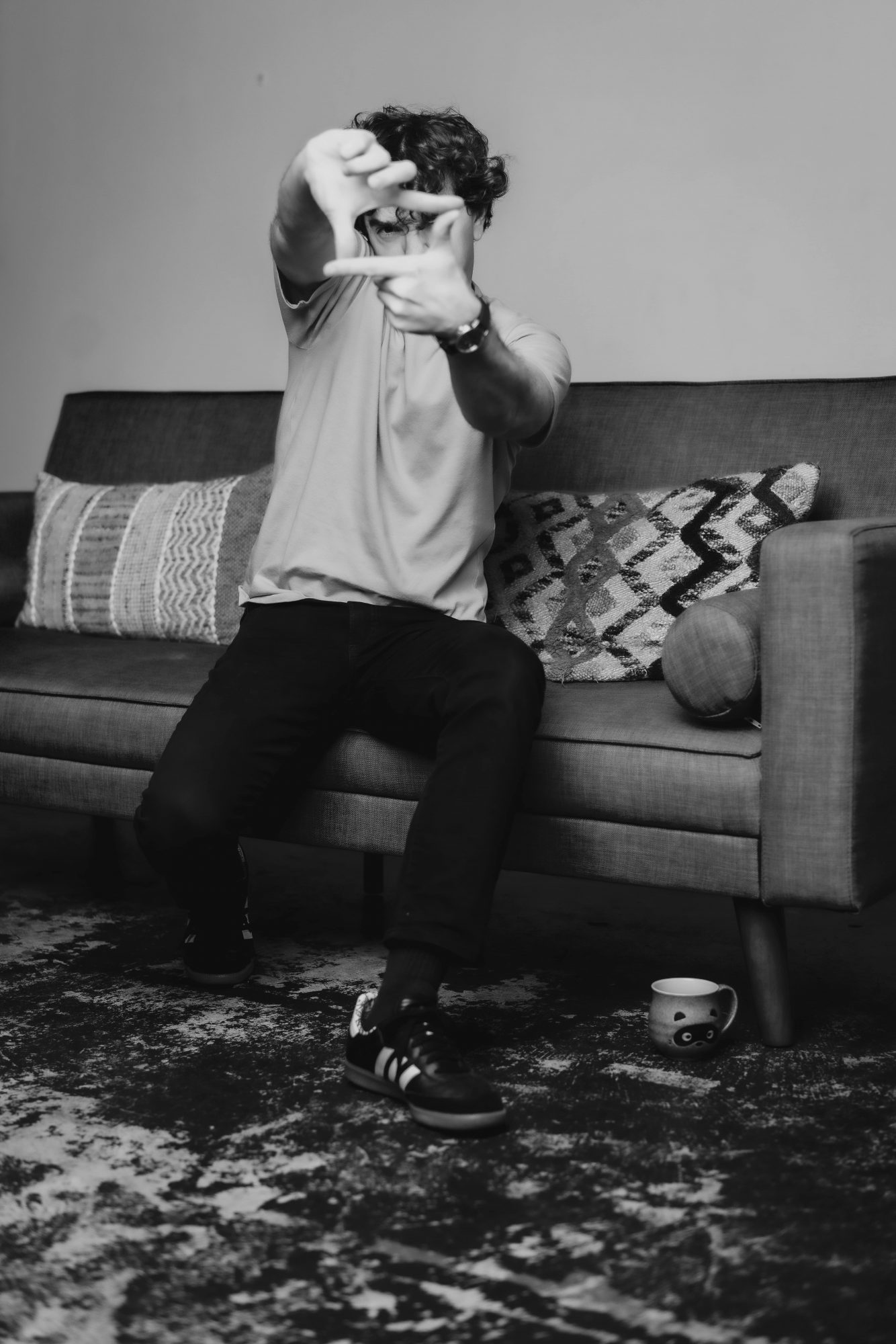