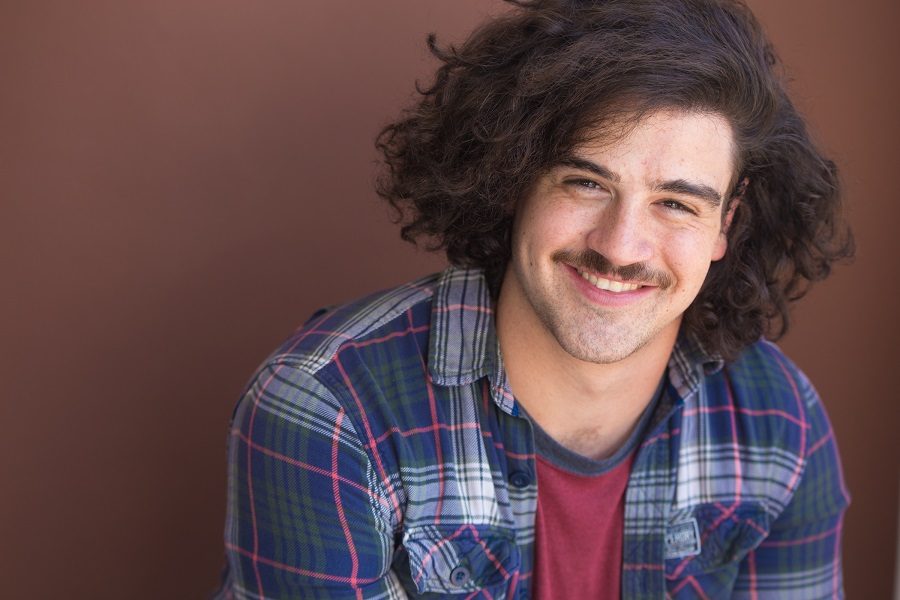 Today we’d like to introduce you to Ricky Cruz.

So, before we jump into specific questions about the business, why don’t you give us some details about you and your story.
I was an active member of the film and television industry in South Africa and worked/appeared in documentaries, reality tv, commercial campaigns and the feature film Spud (starring John Cleese and Troye Sivan).

I knew I wanted to pursue a career in film and television production after filming my friends in our final few high school months and distributing a musical documentary for my graduating class to keep. During my college studies, my hero and role model (my grandmother) passed away.

In order to cope with the grief, I shot an experimental documentary about the healing impact that live theatre and sketch comedy can have on trauma. The documentary (Improv A Saving Grace) was an official selection for the Oregon Documentary Film Festival.

Since getting my MFA, I have produced a slate of short films selected/submitted for festivals: (Mixed Orders, Foible, The Neighbor, The American and Pigeon Hole) and have, throughout the process, collaborated with talents such as Mindy Sterling, Phyllis Katz, Suzanne Kent, and George McGrath.

I am also currently part of a collective comedy Youtube channel that produces original comedy series/sketches.

Has it been a smooth road?
I was born and raised in South Africa and being so far away from home always makes things a little harder. It’s especially hard to understand and accept that life moves on in both places.

I lost people that meant a lot to me while in the US, and I also changed as a person, as did the people back home. It’s taken every bit of discipline I have every day to stay focused on work and not get overwhelmed by the amount of change that has happened in my absence.

We’d love to hear more about what you do.
With experience from working at established companies including but not limited to The Groundlings Theatre & School, TMZ and Inkubate Entertainment, I strive to tell relatable human stories through my signature brand of character-driven comedy.

My recent 2018 slate of produced films explore personal and relatable ideas and subject matter such as immigration, addiction, trauma, loneliness, and sexual identity.

With years of experience and exposure to live comedy development and writing, I have a unique style when it comes to production, writing and directing and my need to be versatile has allowed me to gain vital exposure in my multiple fields of interest.

How do you think the industry will change over the next decade?
With so many web-based platforms and active streaming services, contributors are creating high-quality original content from all over the world.

I think the subscription-based streaming platform will continue to evolve and take over with some sort of direct to audience/consumer interface. Maybe where audiences will be able to become contributors through submitting material directly to production entities.

VR will also play a big role in new ways to experience and create art/film. Completely immersive films and interactive stories are going to change the game. 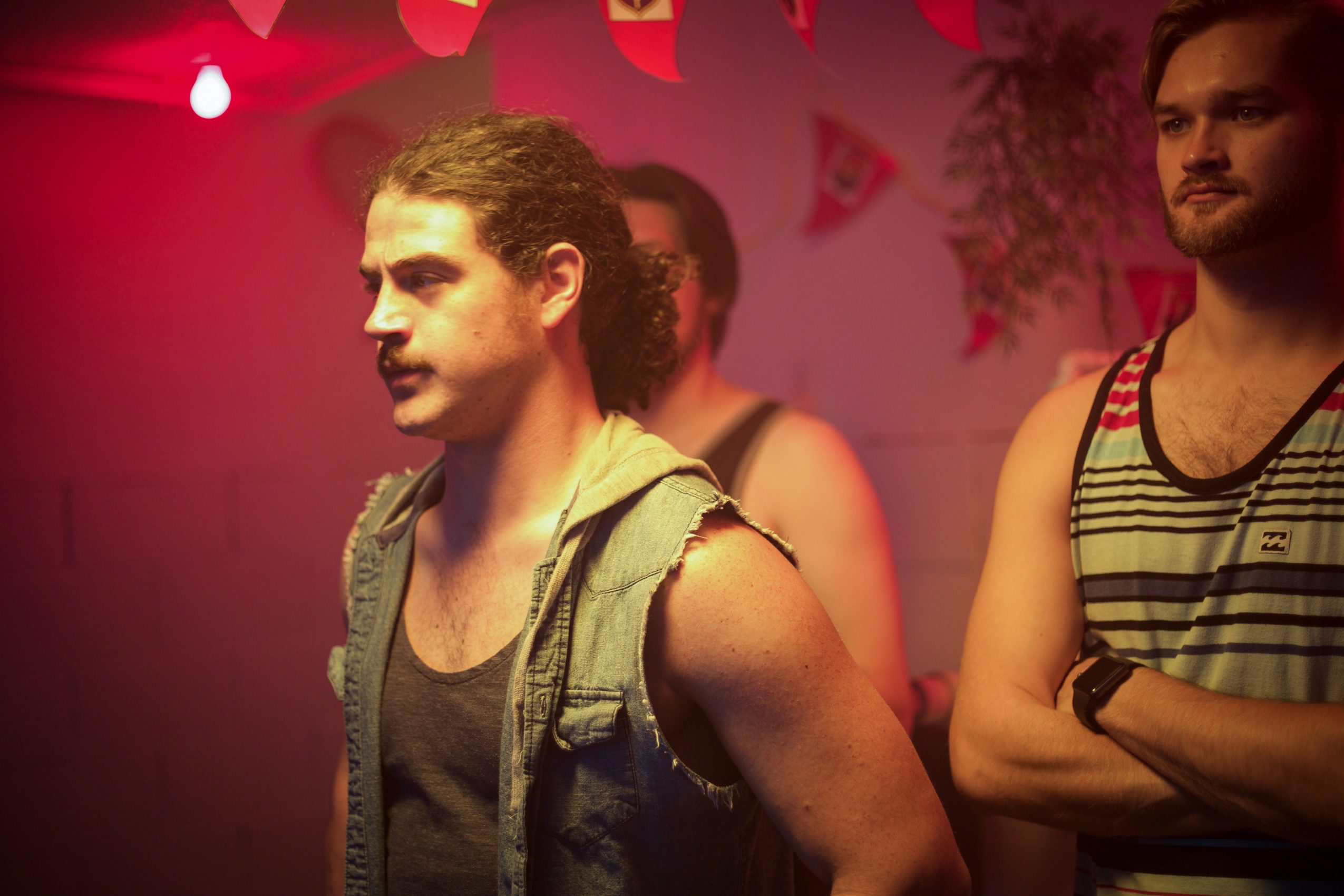 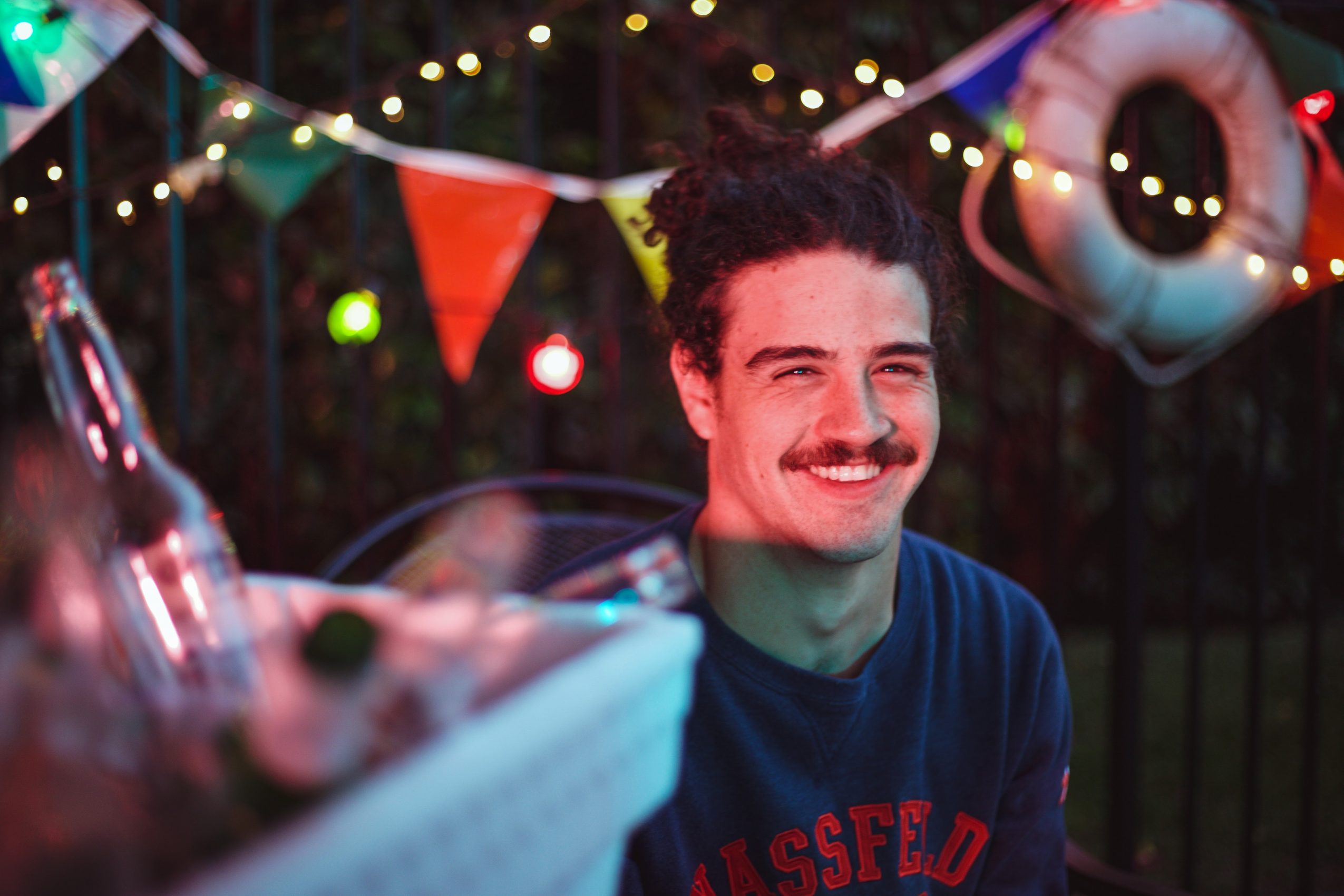 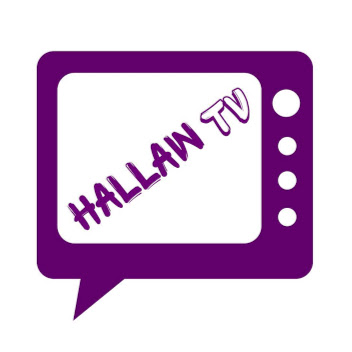 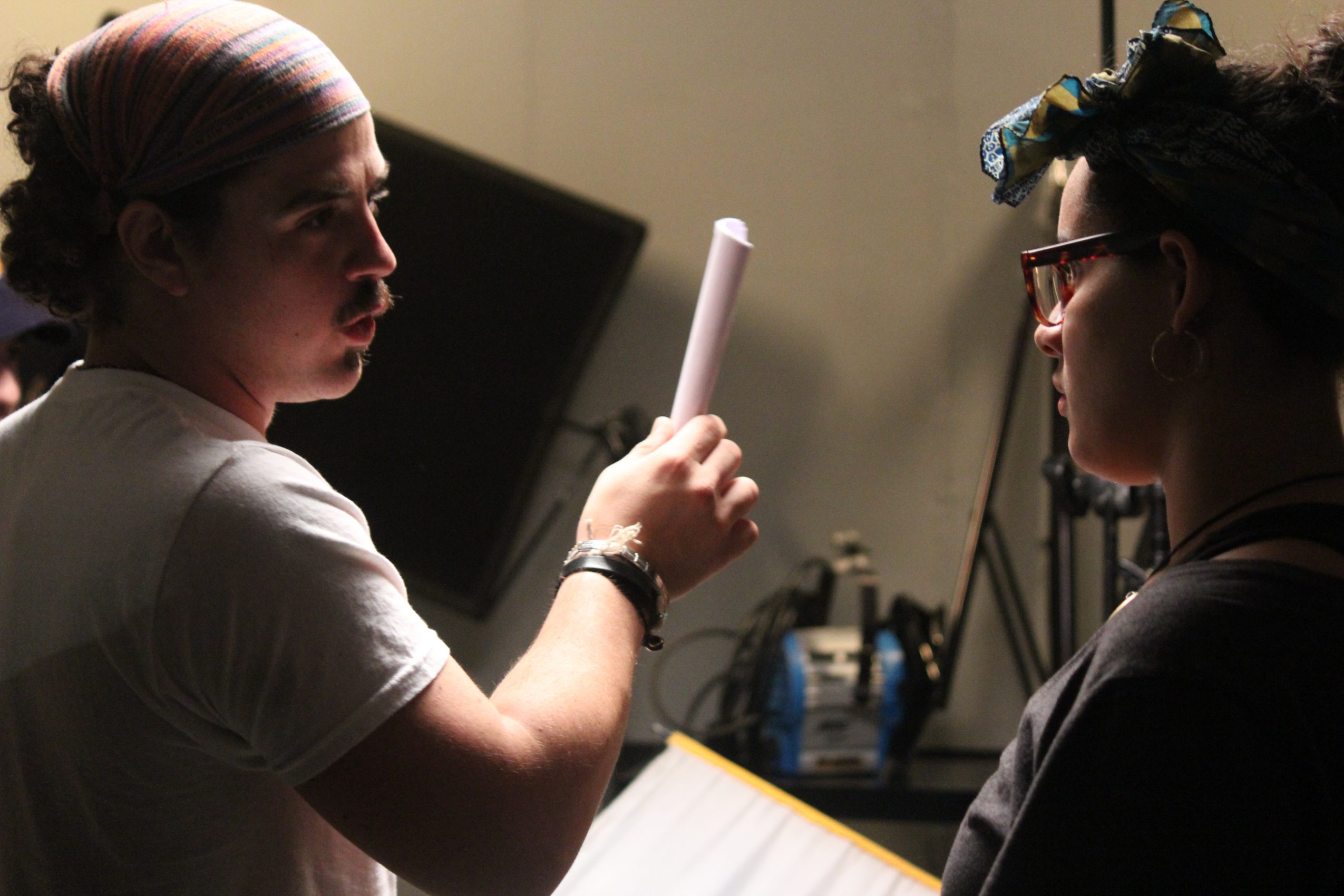 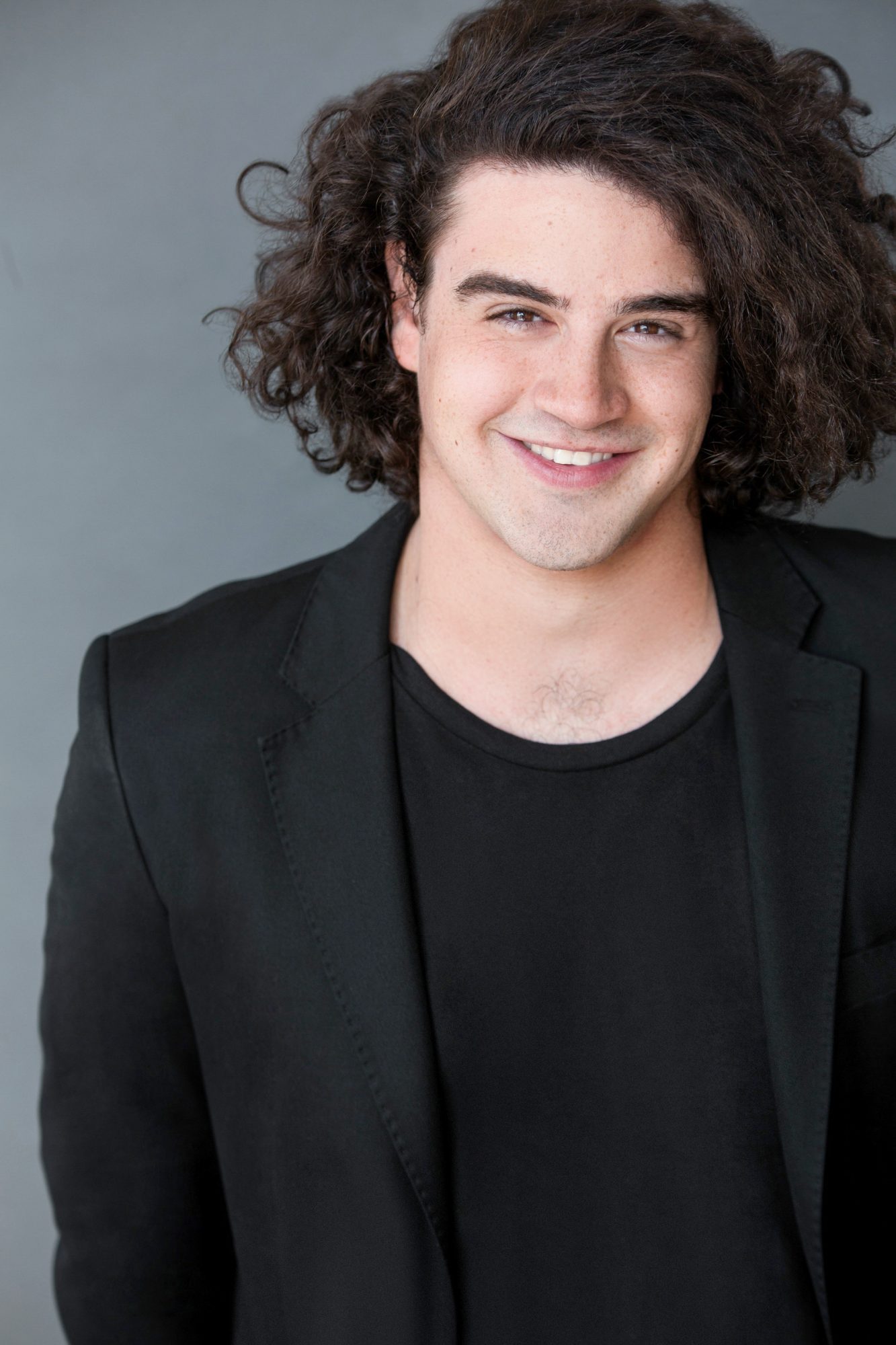 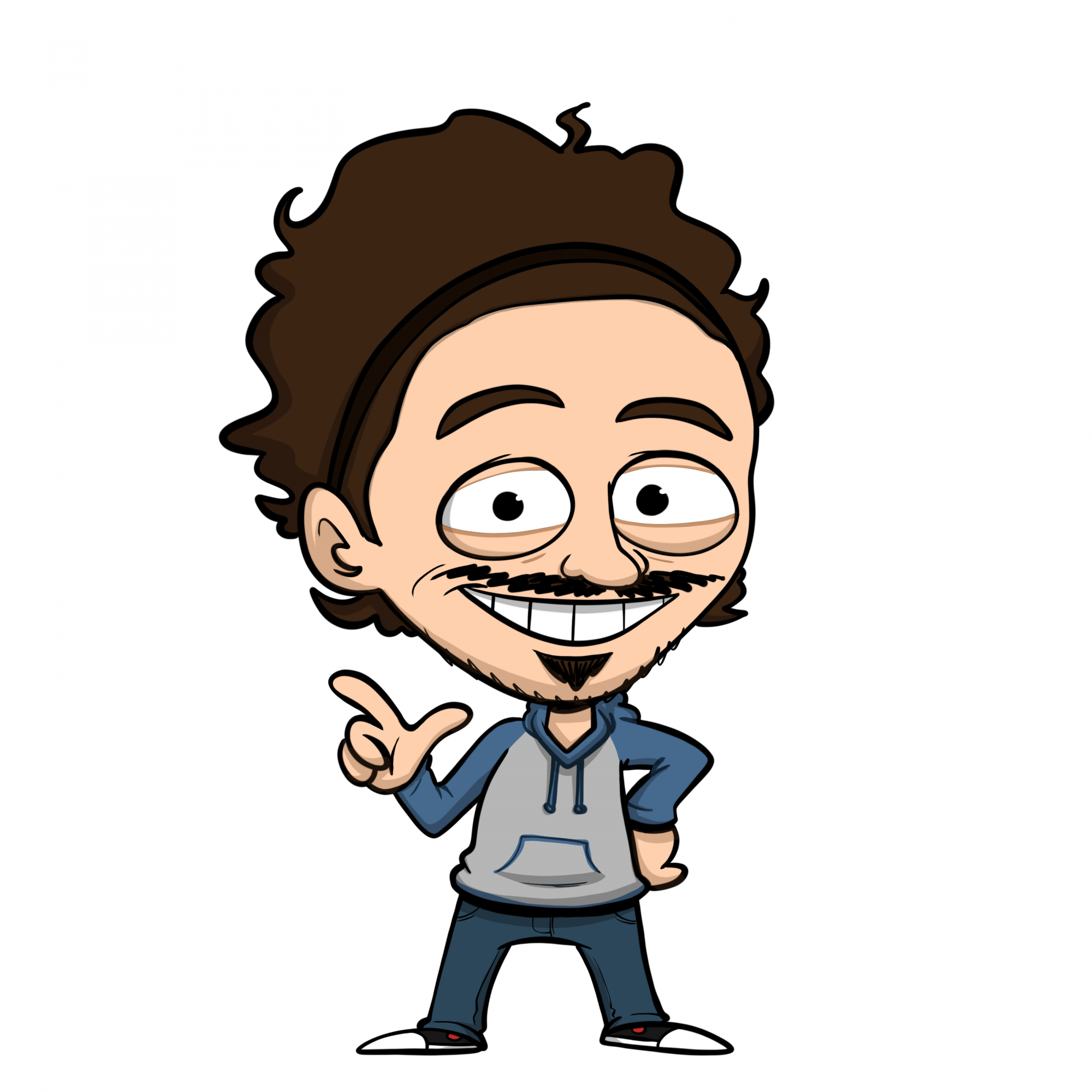 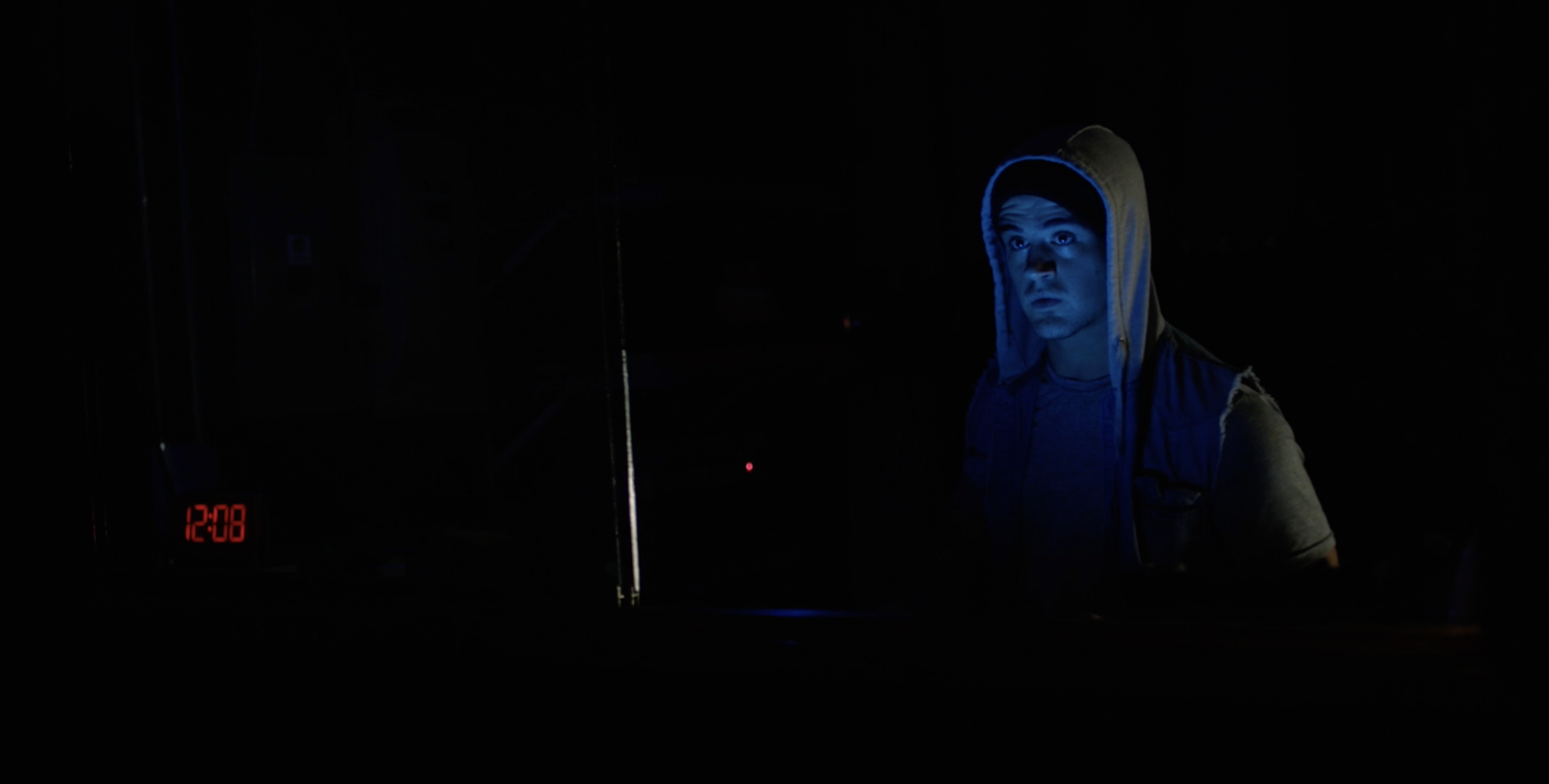 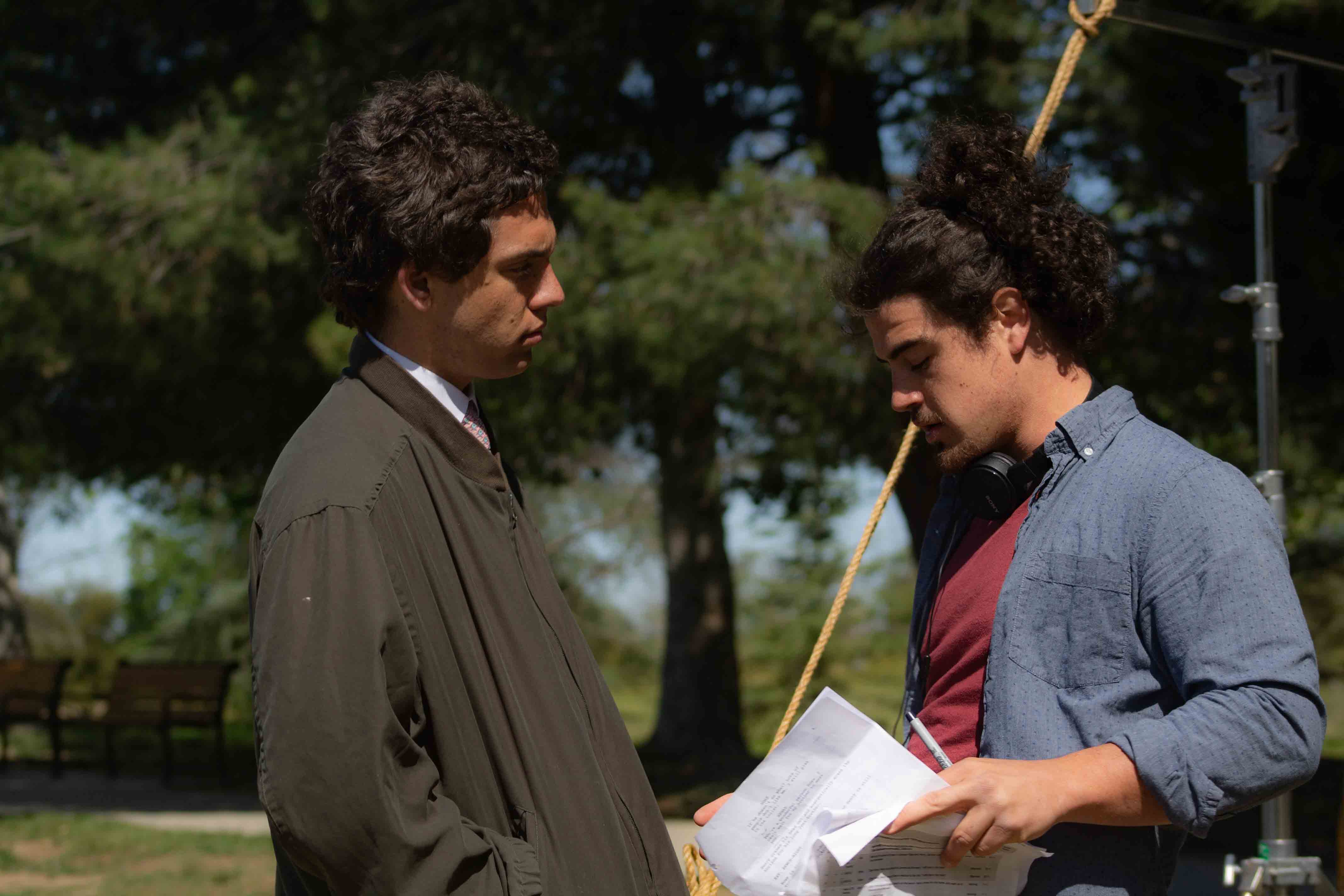