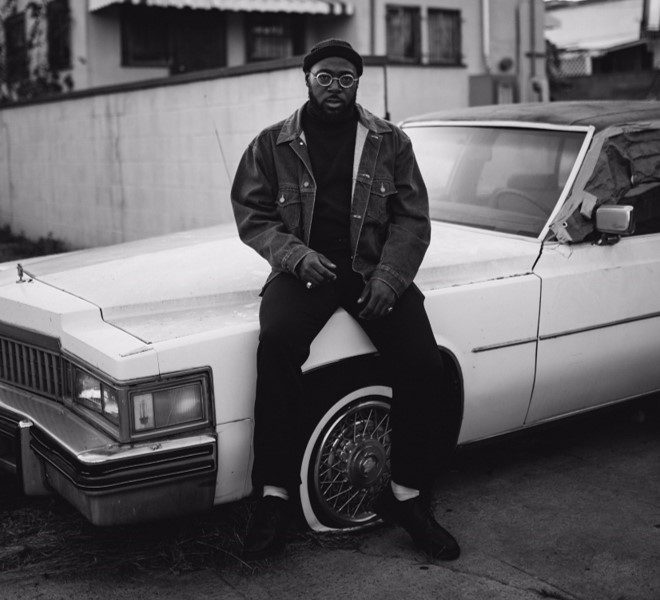 Today we’d like to introduce you to Rickey Palmer.

Rickey, can you briefly walk us through your story – how you started and how you got to where you are today.
I’ve always been around music. I was raised around very musical people so that influence has been with me since birth. I grew up going to church every Sunday, faithfully. My mom’s way of getting me involved was putting me in the youth choir. As a kid, I dreaded going to rehearsals throughout the week.

Now I look back at all the church performances and rehearsals like they were preparing me for my own artistry. I moved around a lot as a kid and rode the bus everywhere with my Mom’s and sister. Everywhere we went, I had my Sony Walkmen. Probably blasting a mixtape that I made or whatever Eminem I had at the time. I was probably 11 years old so by then I was way more into rap music and hip hop. I became more rebellious in my adolescence. High school is where I really started rapping.

I joined a rap group while I was at Hamilton HS. We’d record songs after school at my friend’s house who lived ten minutes away from campus. I was brand new but recording verses I wrote over whoever was hot at the time’s instrumentals was the highlight of my high school career. To be able to say I recorded a song was enough for me. I was hooked.

Towards the end of high school, I joined a band. By this time I had my first real girlfriend and was head over hills for this girl. My band years were so coming of age. 18 years old, maybe 19, traveling, doing college shows. Performing at parties all over L.A. Throwing our own parties in L.A. We threw warehouse and house parties cause we were at that weird age where we couldn’t go to bars legally, but we were the kids who already hated the club scene.

We played SXSW one year, House Of Blues Hollywood (before it was torn down), The Whisky a Go-Go, Roxy. Most of the Hollywood classic venues. Performing live really taught me how to work a crowd and stage. Shit was so fun, but we broke up eventually like all bands do. Six years. Bittersweet.

What I had no idea was my first major break up experience was right around the next corner. So I’m trying my best to balance my relationship and finding my new self artistically. I was still in the LA scene heavy, but I was working two jobs at the time, recording, performing shows but nothing was moving at the pace I hoped.

I had a job at LAX working as a ramp agent at the time. Ramps agents drive the carts and load luggage and cargo to and from the airplane. Summer 2015 I suffered a really bad crush injury to the foot while working for a flight on the airfield. I was off work for over a year and was put on bed rest for months. Bones in my foot were shattered, and I was in a wheelchair for most of that year.

To be honest, I block out a lot of how I felt because all the while being injured, I found out girlfriend at the time was cheating on me. I was totally broken. I just remember my physical pain being no comparison to the pain I felt in my heart. I was numb. I couldn’t physically move, and emotionally; I felt like I was sinking.

As I’m going thru the motions and losing my best friend, I started to pour out in writing music. A lot of songs from Mama’s Boy are pulled from deep heartbreak and the physical and emotional injury I was experiencing. As I look back, I know it couldn’t have happened any other way. It’s cool though. I made an album out of it all.

Great, so let’s dig a little deeper into the story – has it been an easy path overall and if not, what were the challenges you’ve had to overcome?
Being an independent solo artist is definitely tough. It’s a roller coaster of learning experience. The hardest part to me is having no example to turn to for help. It’s just me and my manager moving accordingly. There’s no co-sign, no label support, no management company or backing.

I have to work a 9-5 Monday thru Friday and be Superman at all times. Money is a big independent artist struggle. I’m sure I speak for a lot of independent artists. So the mission is to reach new heights with every release and to get closer and closer to the bag. Gotta secure the bag.

$K – what should we know? What do you guys do best? What sets you apart from the competition?
I make romantic trap music. My music is my art because it’s therapeutic for me and inspiration to everyone that listens. I put my heart into the music I write, and my goal is that people feel something in every project and piece I release. My dream is to be able to pay my bills from the things I create. I’m a people person.

One thing we all have in common is everybody has to eat. I just wanna feed my family from my creative endeavors. I’m a little headstrong in the music I make. Every song I write, I want it stuck in your head. My goal is to make someone who doesn’t like hip hop at all to dig my tunes. I try and transcend genres every time I approach a new song. I make Hip Hop with elements of R&B, contemporary pop, and rock music.

Genre blending and bending is a passion of mine. Moms raised me to have a really eclectic musical taste, so I think it comes out in the music I write. I grew up listening to rock bands like U2, Van Halen, Sting and on the other end, my Grandma consistently played gospel and old r&b vinyls on her record player. Hard hitting undeniable vibes is what I chase when I make records.

What moment in your career do you look back most fondly on?
It’s probably a tie between two moments. One of the proudest moments on my journey so far would have to be making I Don’t with XXYYXX. I was working on Mama’s Boy at Catacomb Recording Company in Rowland Heights (shout out Johnny Liu) where I met a friend named Matt Cowell.

Matt reached out to us cause he loved the music and decided it’d be a dope collaboration to link me with XXYYXX. I got sent two beats and one was the I don’t like arrangement. I forget what the original instrumental name but I was stoked to start writing. I was already a fan of XXYYXX’s music so to know he was interested in collaborating with me was surreal at the time.

I remember being obsessed with his record “About You” and watching the music video on repeat. Creating I Don’t at Catacomb is definitely something I’ll never forget. Secondly, the release of Mama’s Boy Jan. 25th is my proudest accomplishment to date. The project is getting a lot of love. It’s already a journey. I did a gig in February at my favorite bar in Los Angeles, Tenants of the Trees.

February’s my birthday month, so it felt like a birthday present to perform for all those beautiful people. We packed the house, and I performed songs from Mama’s Boy to a crowd that was screaming the words louder than me in my own city. It was really dope to see the entire room in sync to my jams and reciting the lyrics word for word.

My Mother came to the show as well, so it made the entire experience even more special. The room was filled with love. It was hype. I’m not finished, but I do feel truly accomplished. 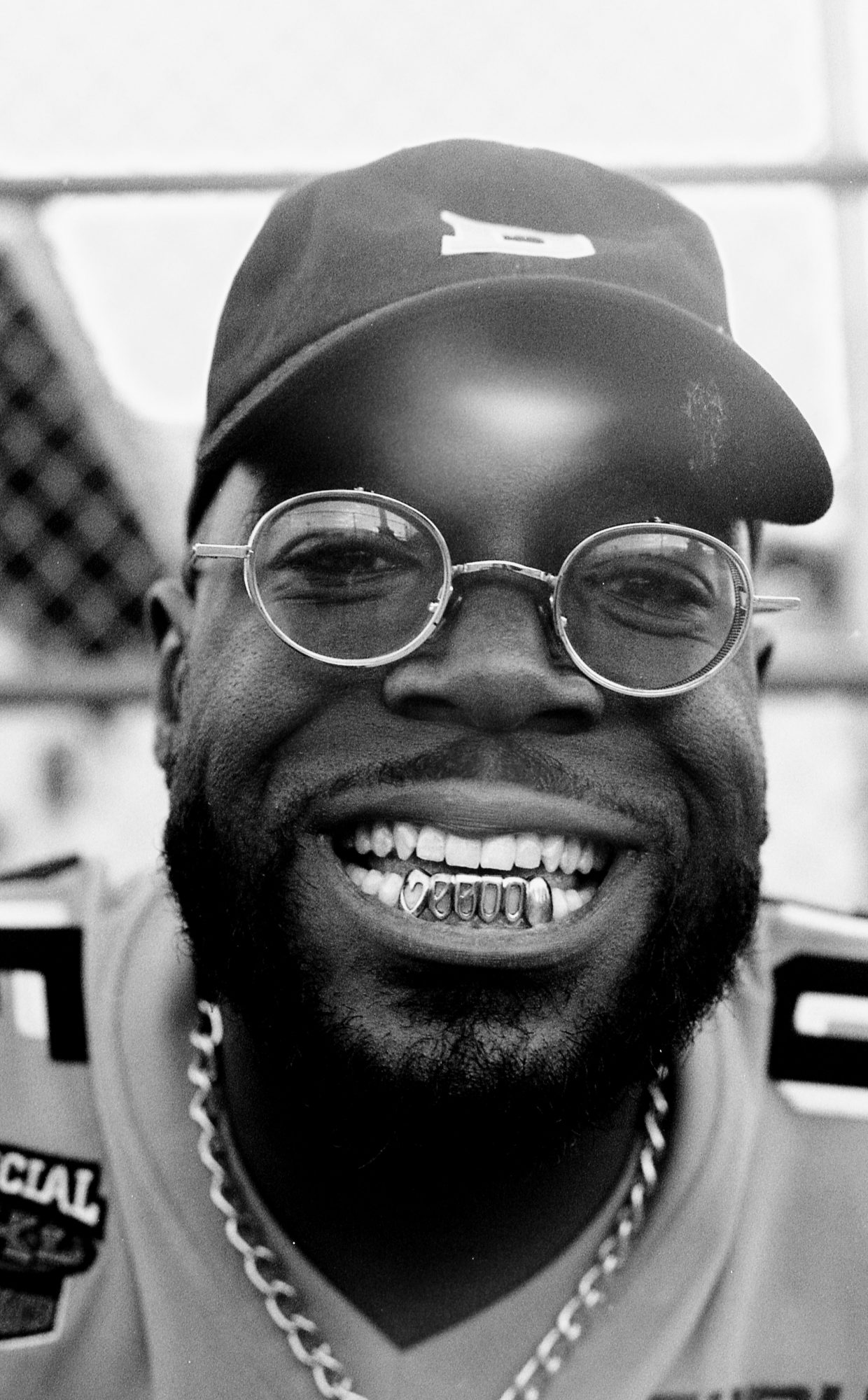 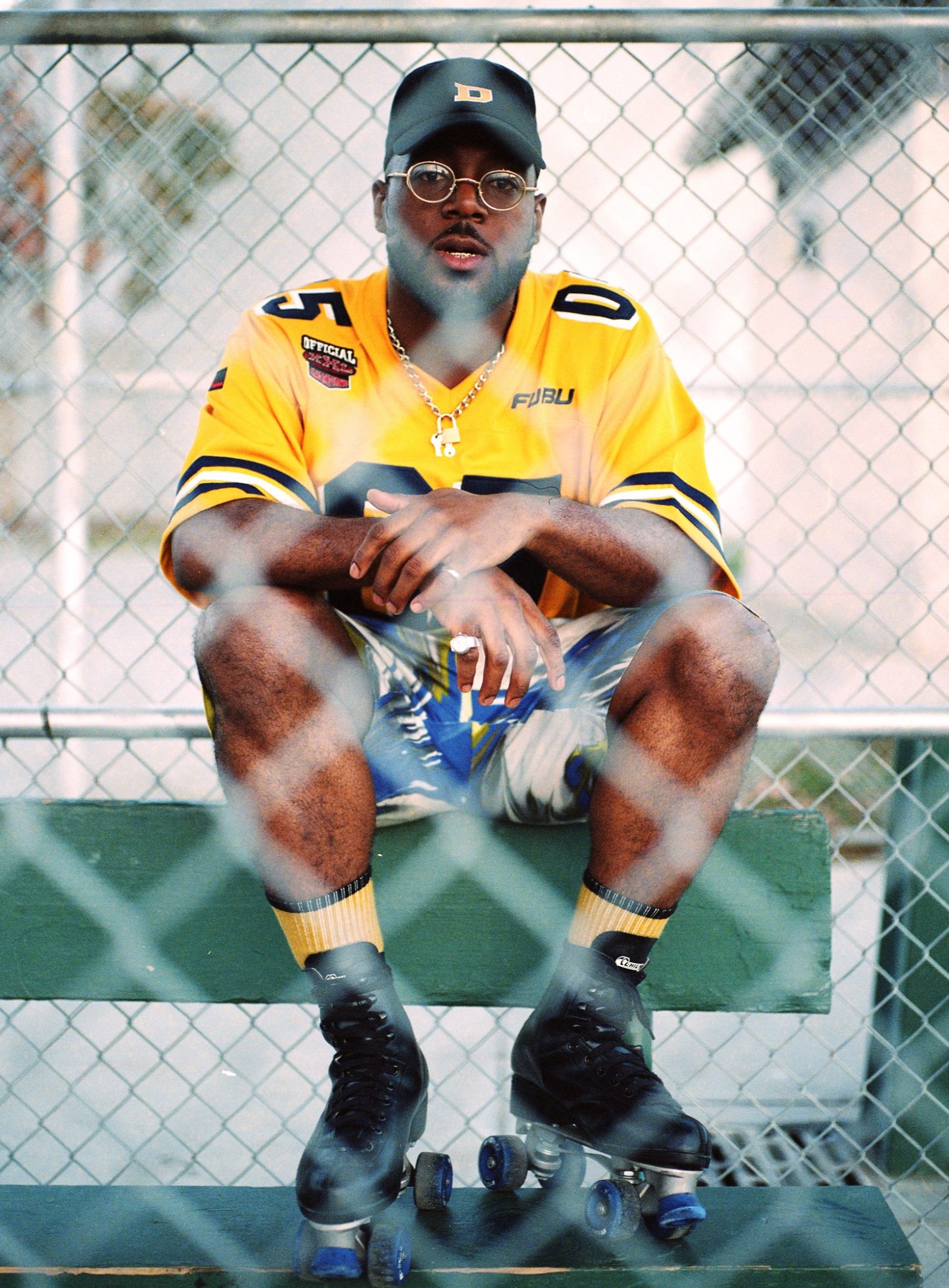 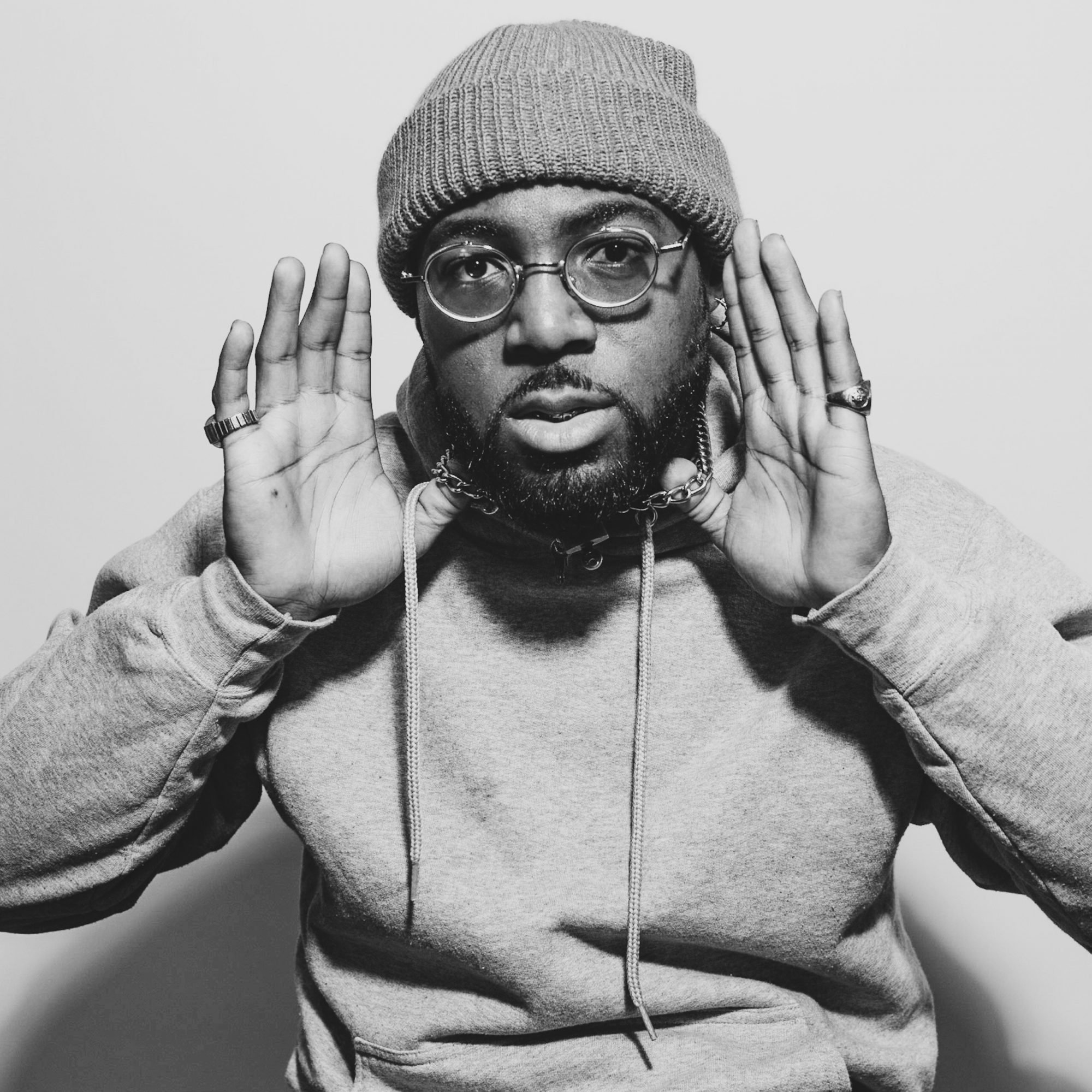 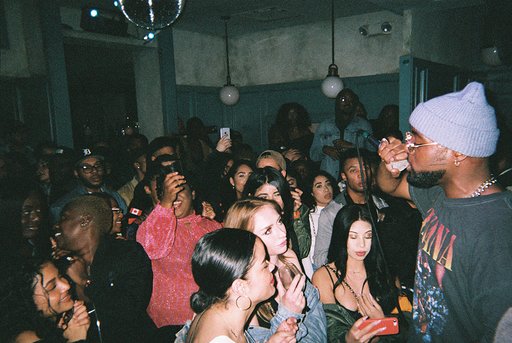