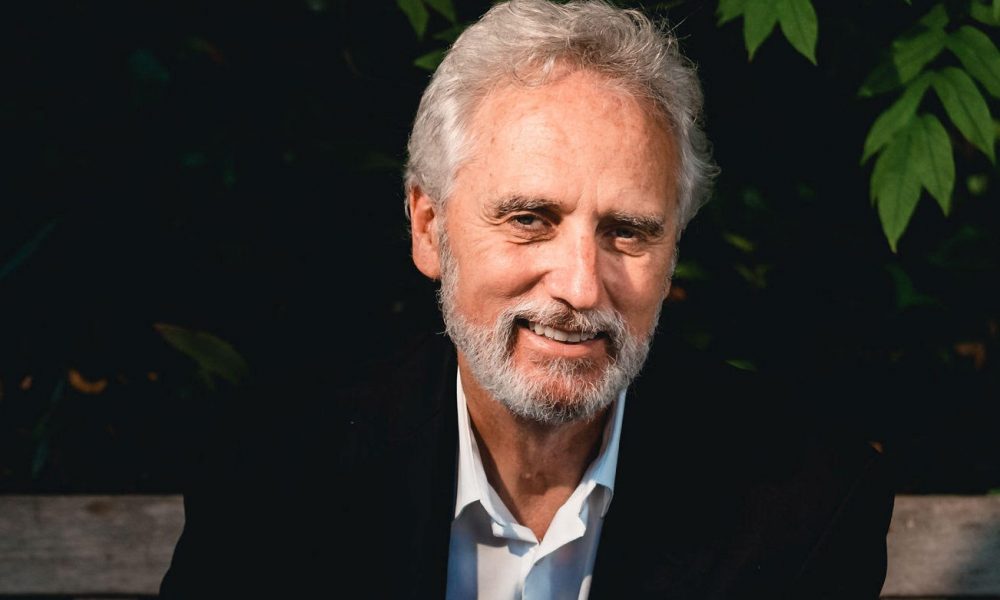 Thanks for sharing your story with us Rick. So, let’s start at the beginning and we can move on from there.
My story as an author began when someone else’s story touched me. I met Cheri in 2009 on a business flight. Our conversation started because she noticed I was reading, City of God, by the great theologian, Augustine. Our talk meandered to religion and faith. She told me that she had lost her husband recently to a major aneurysm while they were raising two teenage girls. In addition, she had learned that she had developed Multiple Sclerosis two weeks after his passing. Her faith was paramount in getting her through this difficult time.

As her challenges weighed on me, our conversation shifted towards my passions. I told her that I taught the Bible, mostly to teens on Sundays. I also previously wrote and performed small fantasy children sermons at church for educating and entertaining grade-schoolers. I was kicking around the idea of writing a musical novel for the adult market. The story would be the internal struggles and external battles of the angels for the control of Heaven during Satan’s rebellion. Kind of like the Lord of the Rings or Star Wars in Heaven with angels who sing to the reader.

I made the point that many novels focused on the struggle between good and evil. However, very few fantasies engaged a reader about where this struggle began. In fact, most angel stories focused on the Garden of Eden and the interplay of God, angels and humans. I found it difficult to find many novels that addressed the struggle before that event. In addition, I was unaware of a novel where characters sing to the reader. I planned to write the music which would provide another dimension of the characters’ personalities.

Her face turned serious and she said, “Write the novel.” At first, I smiled and politely obliged with a half-hearted acknowledgment. Then she grabbed my arm and said, “No, I’m serious. You should write this story and music.”

Here is the woman I just met, experiencing the most difficult challenges of her life, focusing on my life and my dream. Her directive felt like she was putting me in a dingy, cutting the rope and kicking it off to where the current would take me.

Has it been a smooth road?
I started writing shortly after meeting Cheri, but there was a big problem—I never wrote a novel before. In addition, my Certified Public Accounting practice, along with raising three kids with my wife, left little time to write. But I found time late at night when I left this world to create my fantasy version of Heaven using the Bible as my map.

I attended a writer’s conference in California and returned with a stack of “How to Write” books. In addition, in a class I met a literary agent, Steve Laube, who recommended a writing coach, Susan May Warren. She was an award-winning author and teacher whose books reached the New York Times Best Seller list.

I read the books and engaged Susan’s services. At first, she had a comment for almost every sentence in my draft, gently pricking my pride. But as time went on, the number of comments diminished, and I started to find my voice.

The other challenge was the music. Angels were perfect characters to sing in this new mixed media. But how was I to do this in a novel?

One of our sons, Devin Norris, was crucial at this juncture. A high school senior jazz pianist, he secured some of the most talented musicians from his school (and other places) to perform my music. (Some of these kids have gone on to be successful in the music and theater industries). In addition, Devin secured a recording studio owned by composers Elizabeth Meyers and John Trivers in El Segundo. I knew them when I coached their son, Julian, in Little League Baseball. They were gracious enough to lend their studio to me and recommend a fantastic engineer/producer to help me get these songs off the ground.

We completed the music and I finished the first draft of the book. Yet, there was still the issue of how to have the book’s angels sing to the reader. I thought that the links could be inserted on eBooks, but the paper-type books still created a challenge. It would require the reader to buy the songs on iTunes or use their computer to go to a site and play the music. Both ideas were cumbersome and not acceptable.

I sent the concept, proposal and CD to literary agents as a multimedia book. I thought that if there was interest, I could work with publishers to solve the music performance issue. Nobody was interested. I was an unproven author, trying a problematic idea, in an undefined market. The project moved along slowly for years as I continued to edit.

In late 2018, my son Austin suggested I use “QR codes” in the paper-version books. This was brilliant since I already had extensive experience in promoting our podcast show Rambling Business on an “app” called SoundCloud. I would use SoundCloud, but upload music, not a podcast. The reader would scan a QR code in the book using a smartphone. Their phone would be directed to the SoundCloud app to bring the book’s angel characters to life. I would replace the QR code with a link for the eBook. The audiobook would be easier since we would just insert the music tracks. My son Brandon helped me extend the multimedia concept by coordinating the building of the website which included music videos.

The last touch of the multimedia concept was the art. My wife, Judy, illustrated eleven heavenly settings from the book.

This seed to this novel began with a casual conversation but blossomed with the talent of many individuals. Both the eBook and the paper books were released on November 20, 2019 on Amazon and Barnes & Noble. I coordinated its release with my CPA retirement so I will be able to devote full time to writing the companion volumes in the Angelic Wars musical novel series.

So let’s switch gears a bit and go into the Author of Debut Musical Novel “Angelic Wars, First Rebellion” story. Tell us more about the business.
At this moment, I am the author and composer of a debut musical novel titled “Angelic Wars, First Rebellion,” which is an epic tale of the battle begin good and evil during Satan’s rebellion in Heaven. Readers can activate QR codes throughout the entire book to listen to the book characters (angles) sing, which is my original music. I practiced as a Certified Public Accountant from 1982 – 2019, am a graduate of UCLA and member of the National Academy of Recording Arts & Sciences. 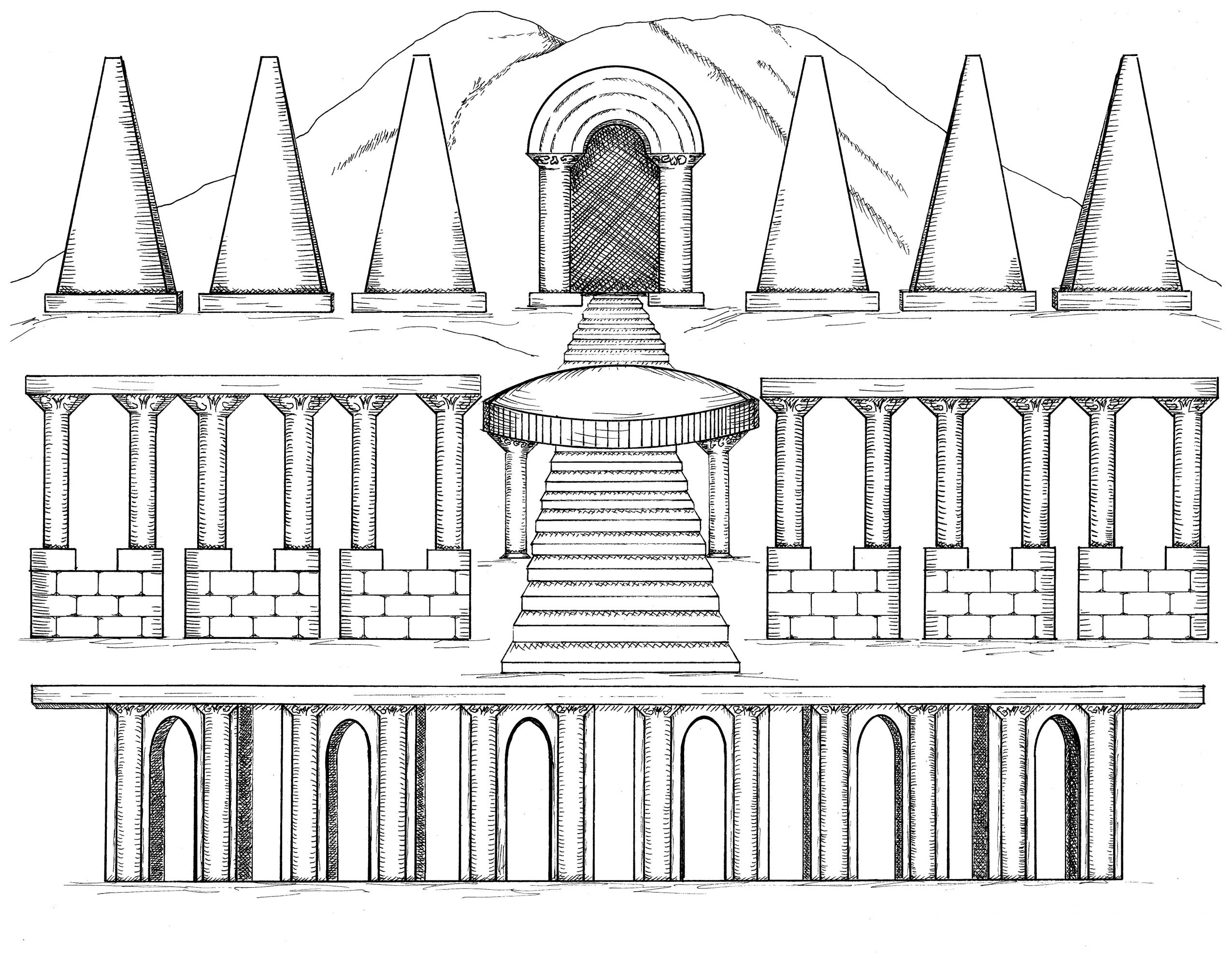 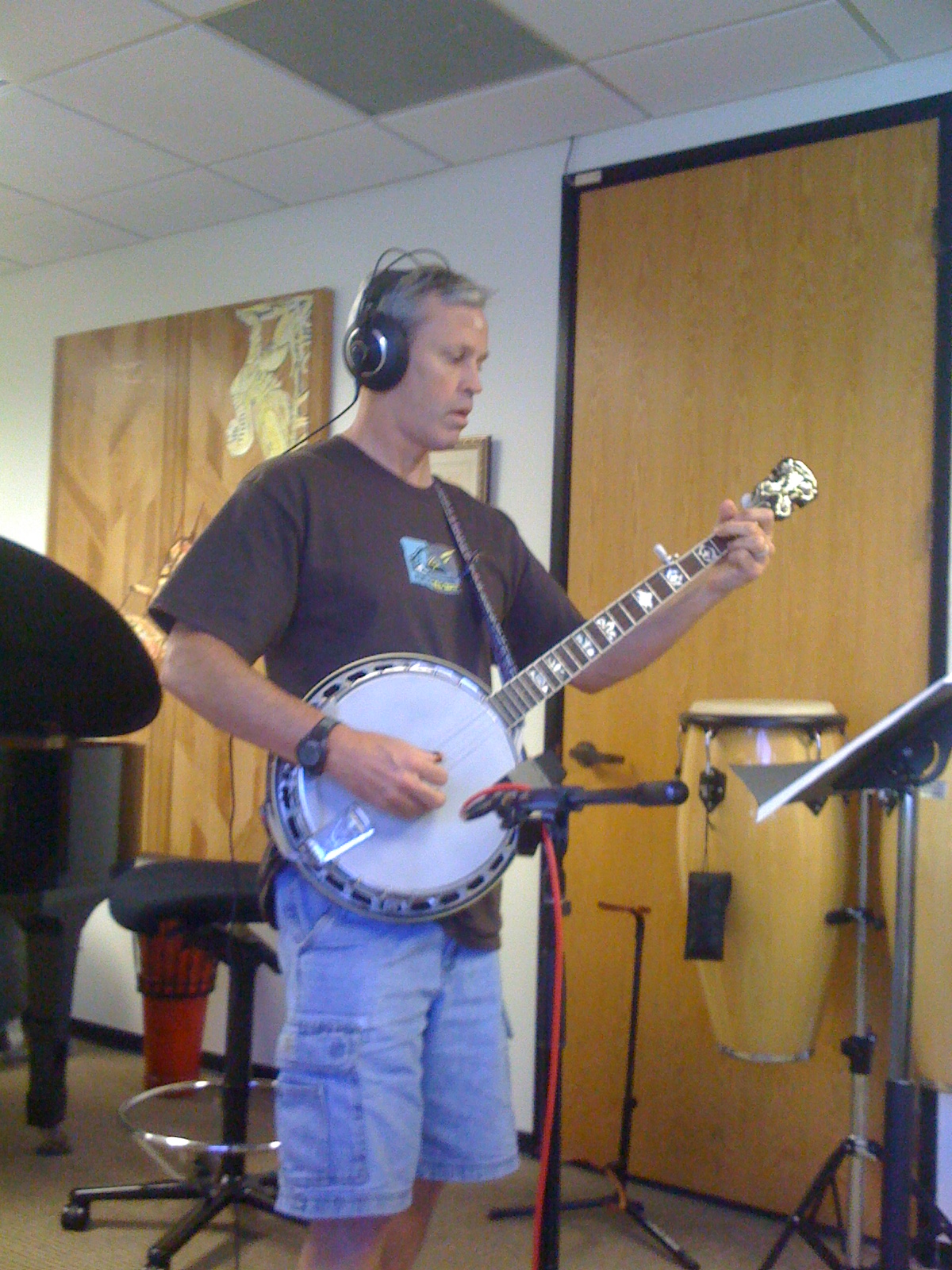 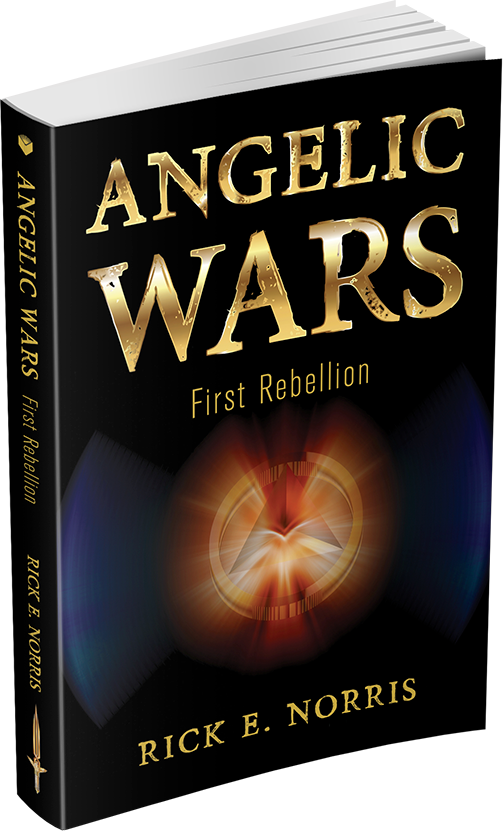 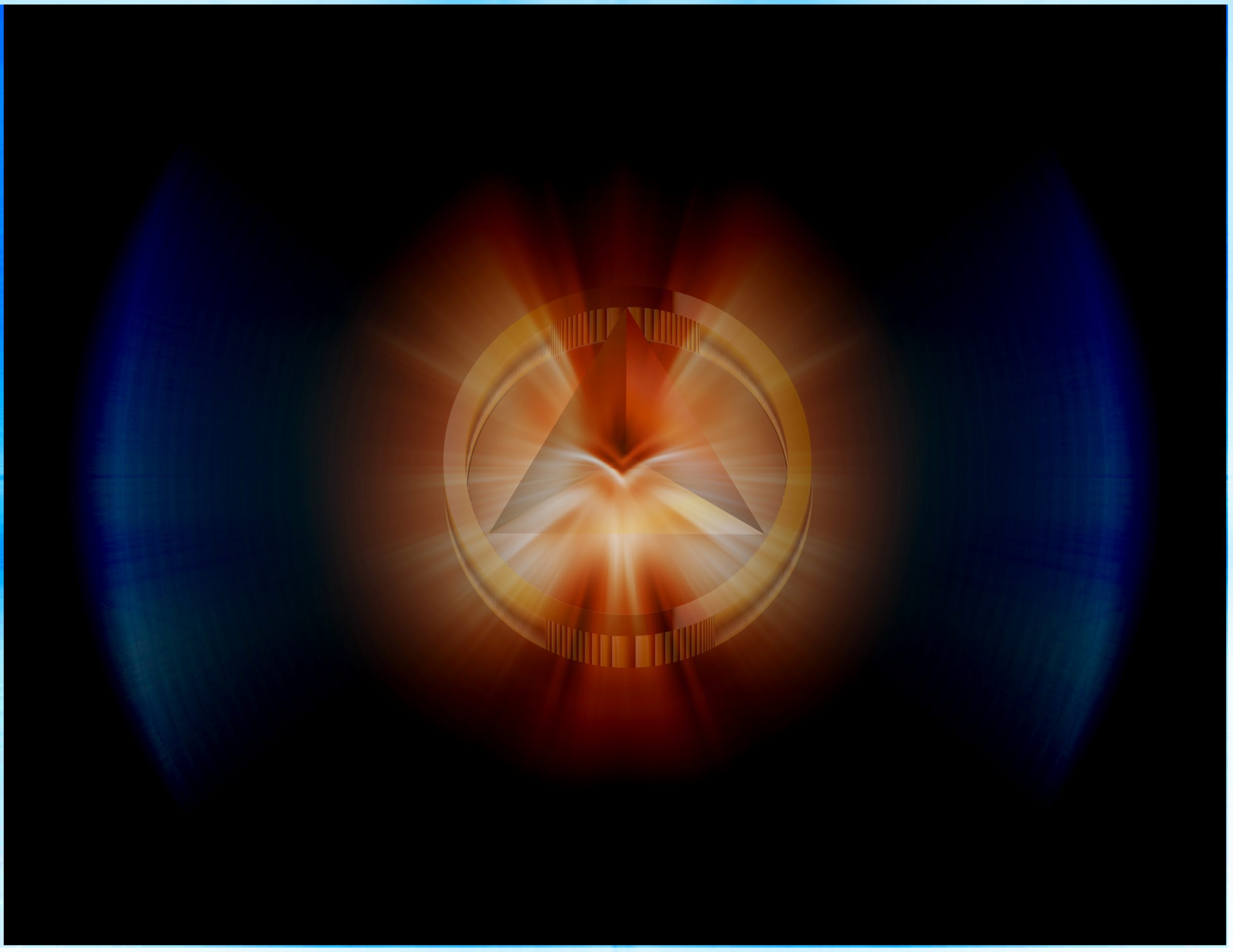 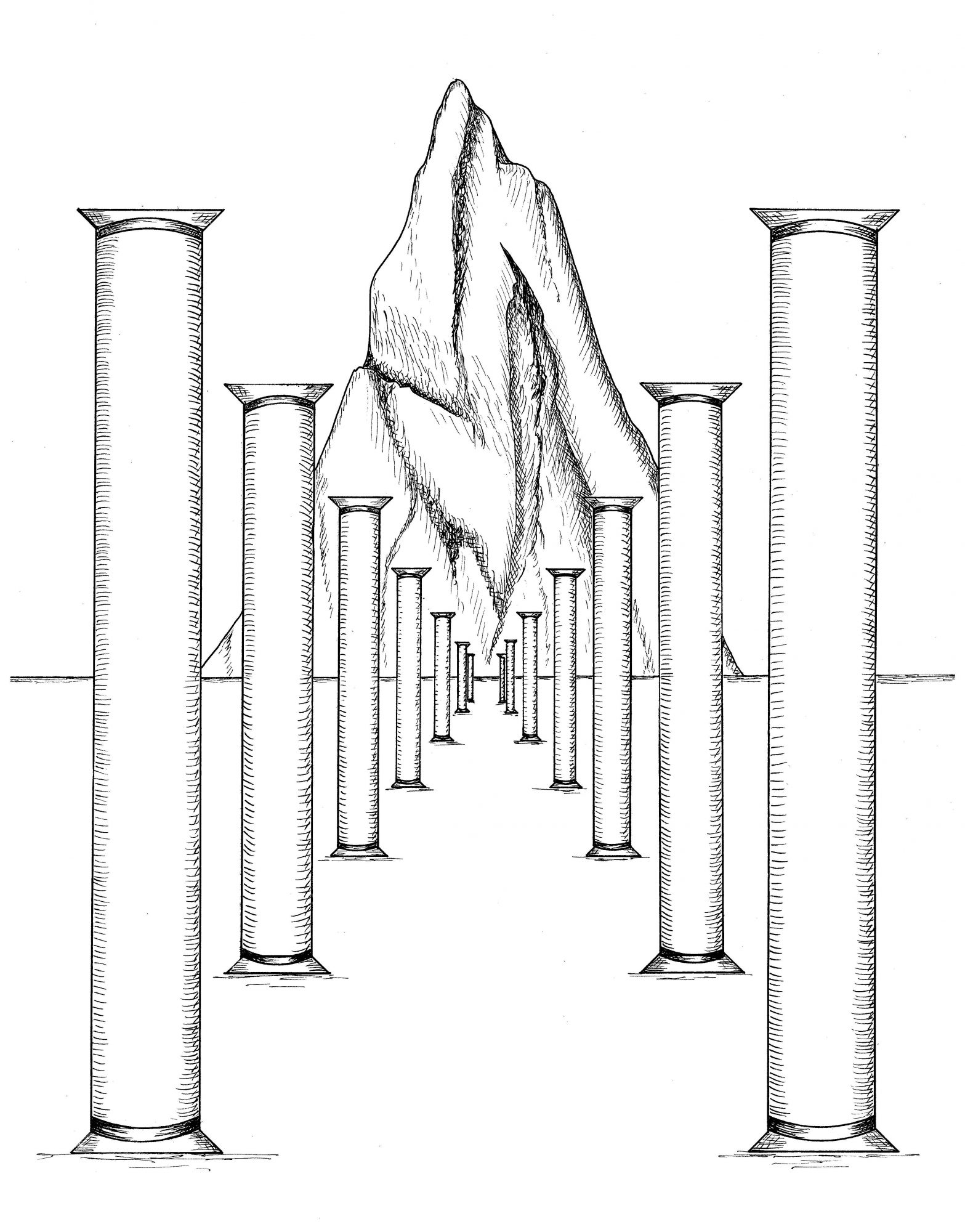 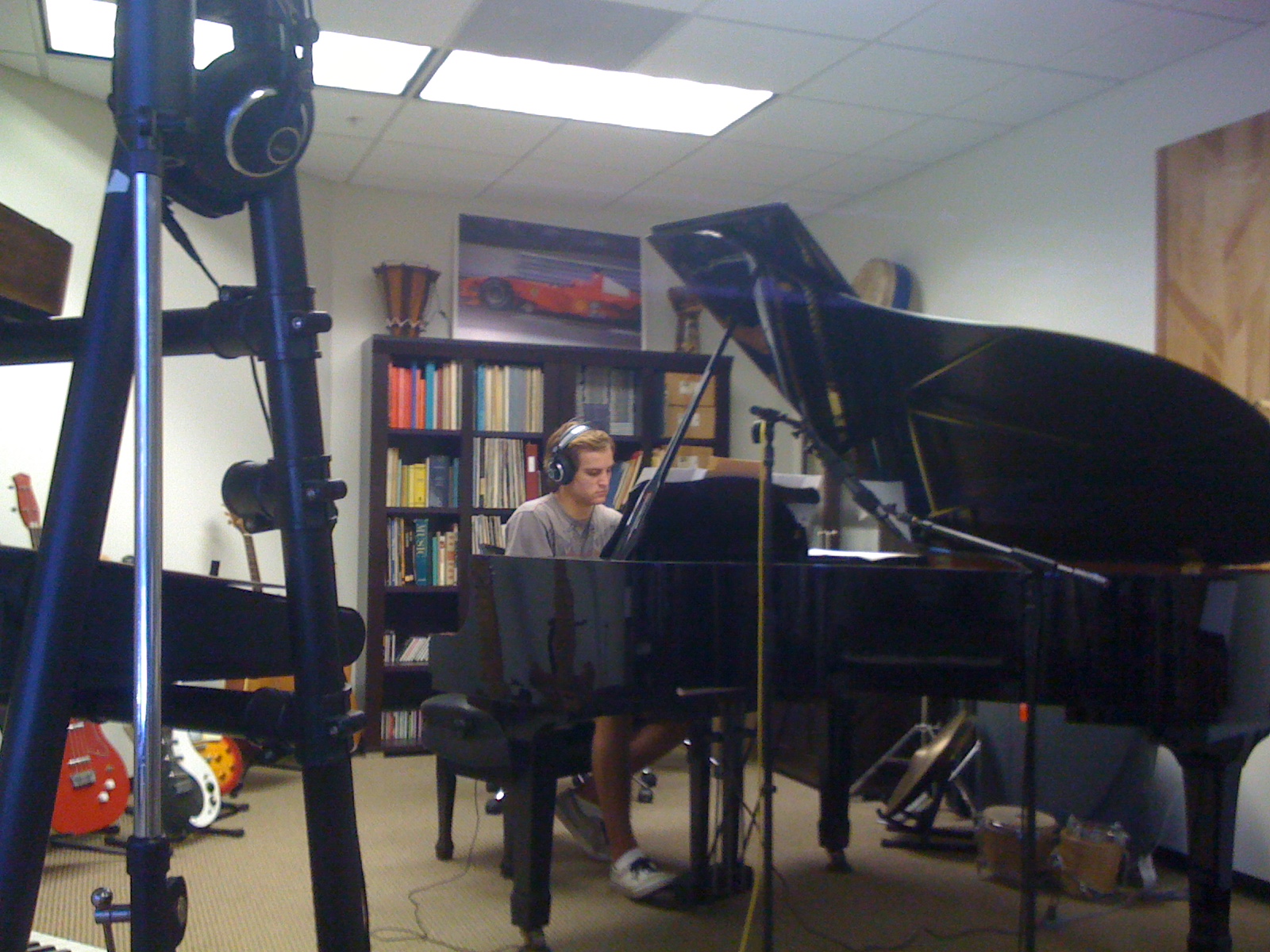