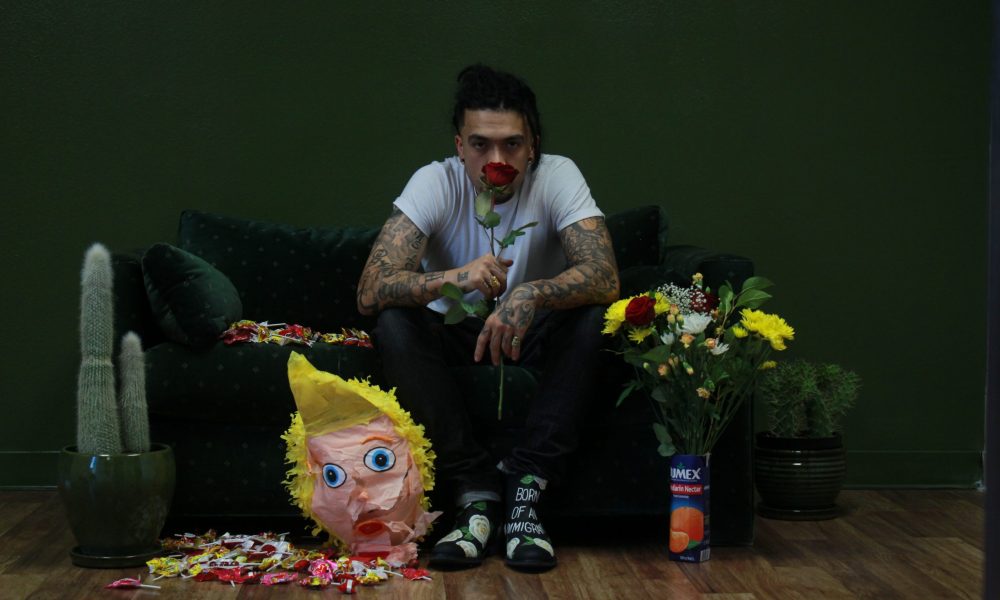 Today we’d like to introduce you to Rick Montano.

Thanks for sharing your story with us Rick. So, let’s start at the beginning and we can move on from there.
The journey happened fairly organic, My mother & Aunt were always making & creating things when I was young, I always remember people coming over my house to get a dresses altered or people getting patterns made creating collections, etc. As I got older, I began to a grow an affinity to fashion & clothing.

Barely Broke the name was inspired by a 2pac lyric I heard that really resonated to the struggles of growing up with little funding to start any type of business. I started putting the name on handkerchiefs & selling them at local clubs noticing that most people back in the early 2010’s were really about dancing & getting as sweaty as possible but always struggled to find a way to wipe the sweat down, I would find scrap fabric from my Aunts Atelier & sew a border around & through a label on it. I would sell like 20-30 a night & make about $300-400. With this money, I eventually began to make T-Shirts with the brand name & people just loved the saying & meaning behind the statement.

As I got older Barely Broke matured & become more of a political, social awareness type of brand that just was inspired by my studies & just family stories. It became me, every design was a reflection of my vision, my interpretation of the world. The most powerful statement within the Brand became the “Born Of An Immigrant” collection in which was an ode to my Mother & father as well as many peers growing up. We were all descendants of immigrant that came to the country for a better life & this saying describes it all in a couple of words.

Great, so let’s dig a little deeper into the story – has it been an easy path overall and if not, what were the challenges you’ve had to overcome?
It has been difficult, the brand is self funded by me, No investors so its hard to scale at times but I used this to my advantage in creating a brand that is very exclusive & made in limited quantities. First couple of years I had no guidance or Social media to promote & grow the brand, it was very grassroots, packing up my trunk with clothes & just posting up at clubs, on the streets.

Also figuring out how to print shirts, make collections all were just learning experiences that came at the cost of my dollars. I have no formal education on fashion nor did I know anyone with a successful brand really so had me completely at zero at times, but at the moment I was ready to give up, I would just sell out of a product & was able to fund another small collection. It’s a very humbling experience overall.

What else should we know about Barely Broke LLC?
Barely Broke caters to the person that takes pride in what they wear & never is scared to spark a conversation about what messages are being portrayed.

Most of the designs are really deep & meaningful that tend to cause curiosity & invoke random conversations. My goal with the brand is to get people with different views to come together & hold an intellectual conversation on these topics & come to some type of common ground or at least agree to disagree.

I am most proud of the emails & content that people send me while at organized events, protests, political activism movements. They really take pride in wearing these pieces & are fearless. I think Barely Broke sets itself apart by making pieces for the activist, for the intellectual as opposed to the trendy or “cool” crowd. I also randomly put money in envelopes randomly with orders & try and promote our “Power Of Giving ” campaign which is a way for our customers to donate to their charity or cause on behalf of us.

Do you look back particularly fondly on any memories from childhood?
My favorite memory would have to be seeing my mother & her sisters create from nothing to make a living. The hustle mentality of being immigrants in this country but making it happen with their hands & creativity.

From as little as I can remember, I would always modify or customize my outfits because I never was content with what I would see at the mall or stores. We never had much but with the creativity of my family making things with their hands I felt like we had everything. 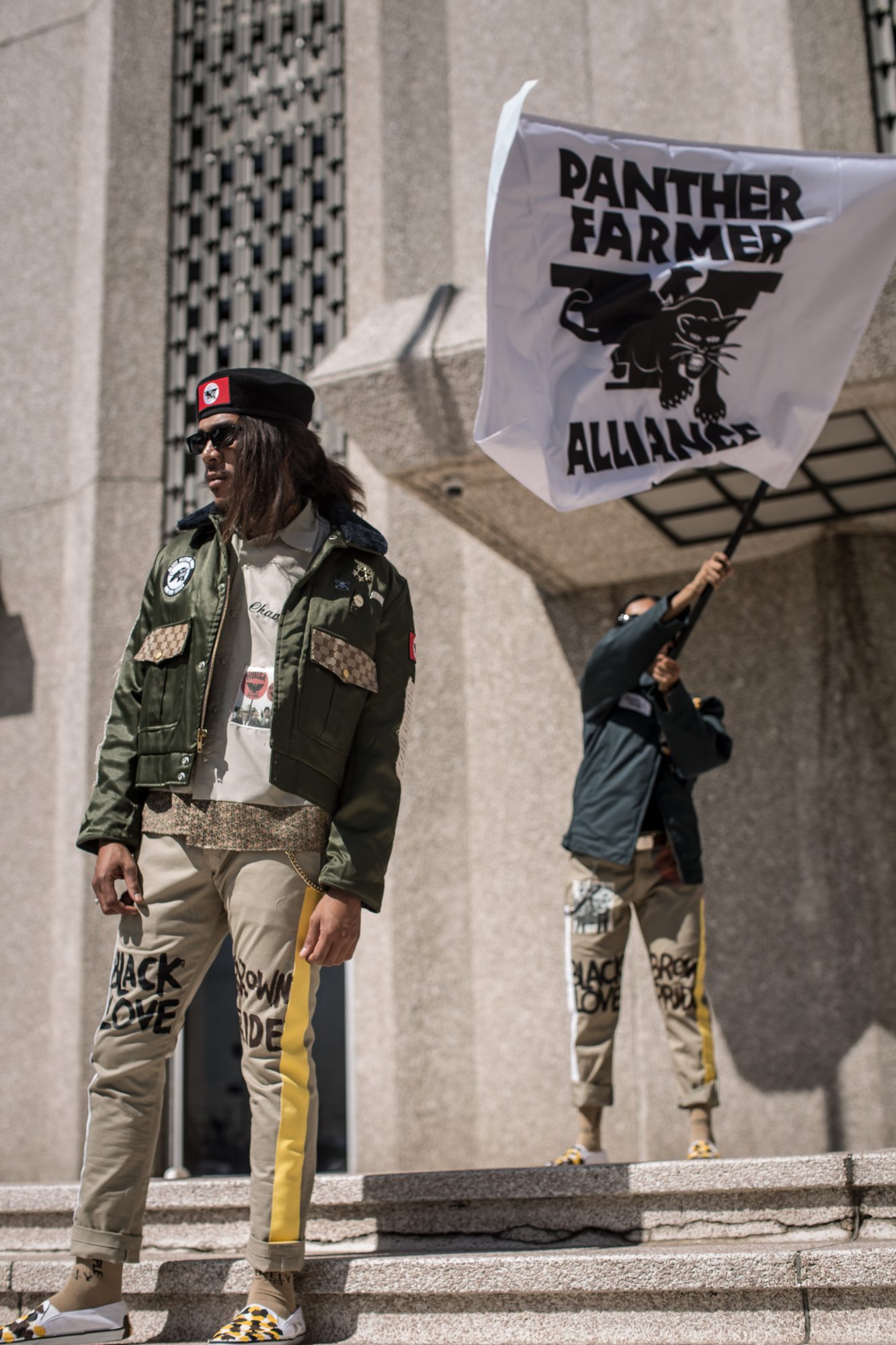 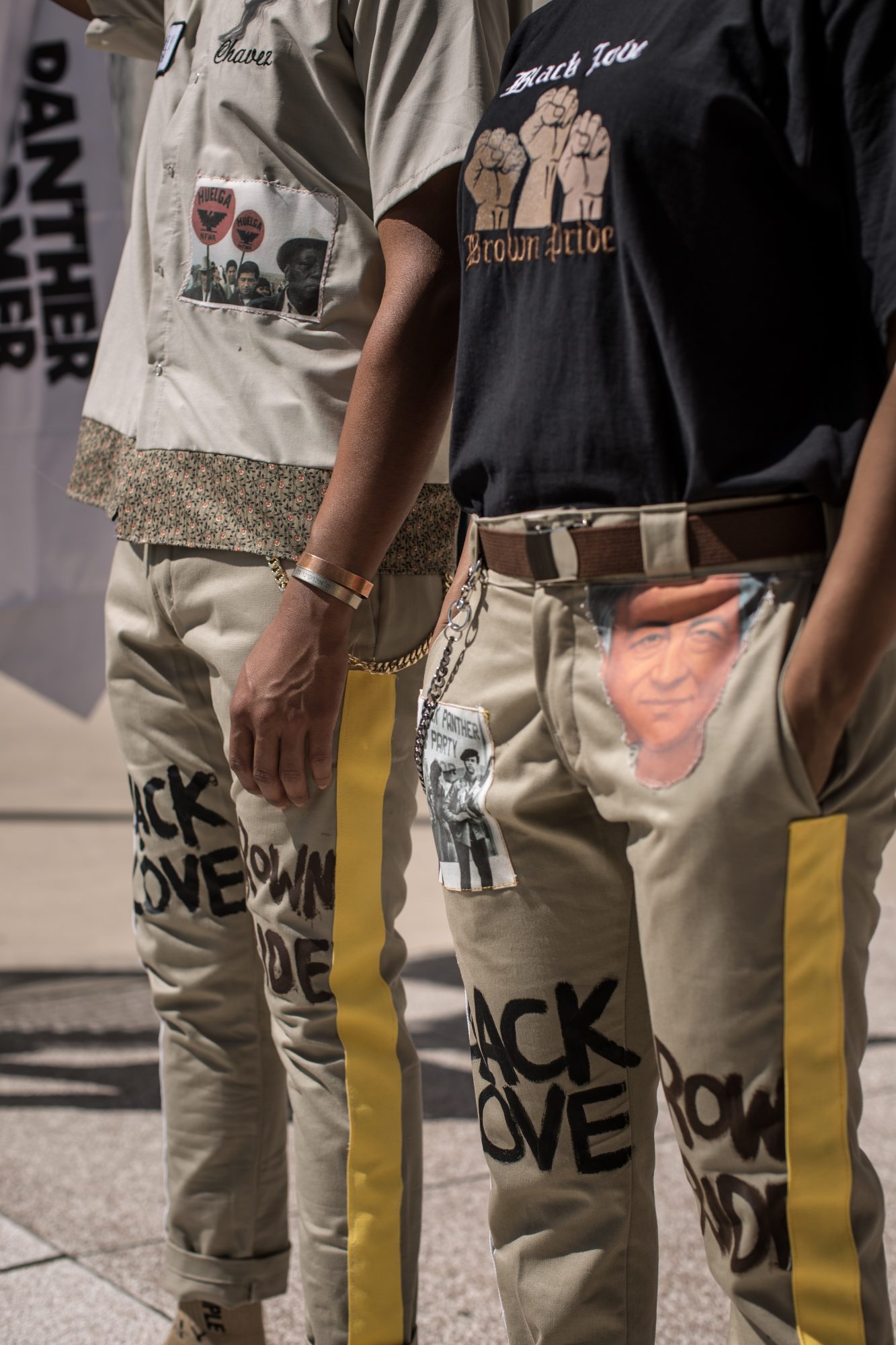 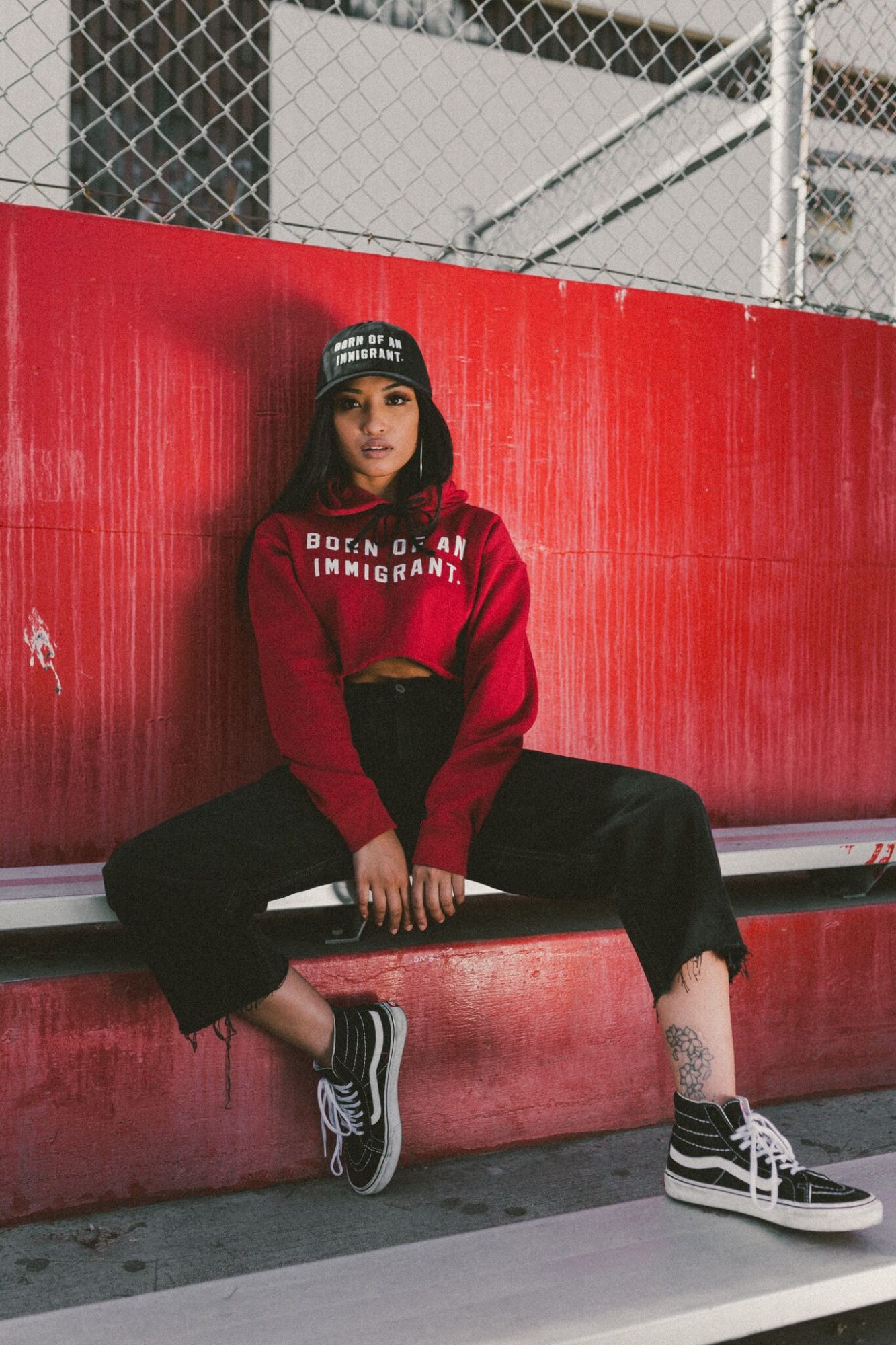 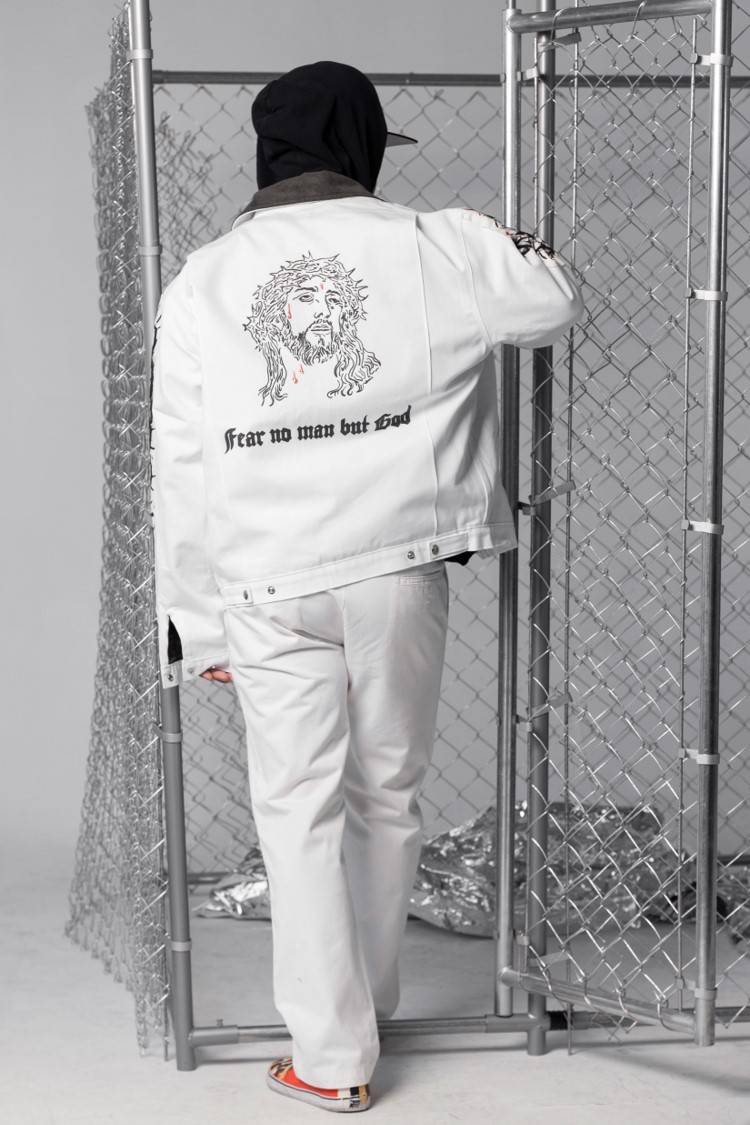 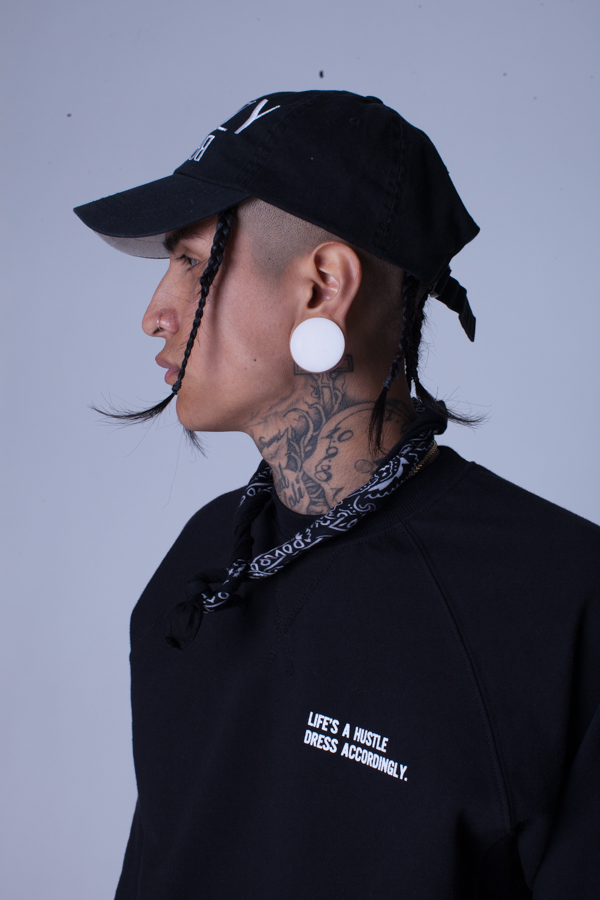 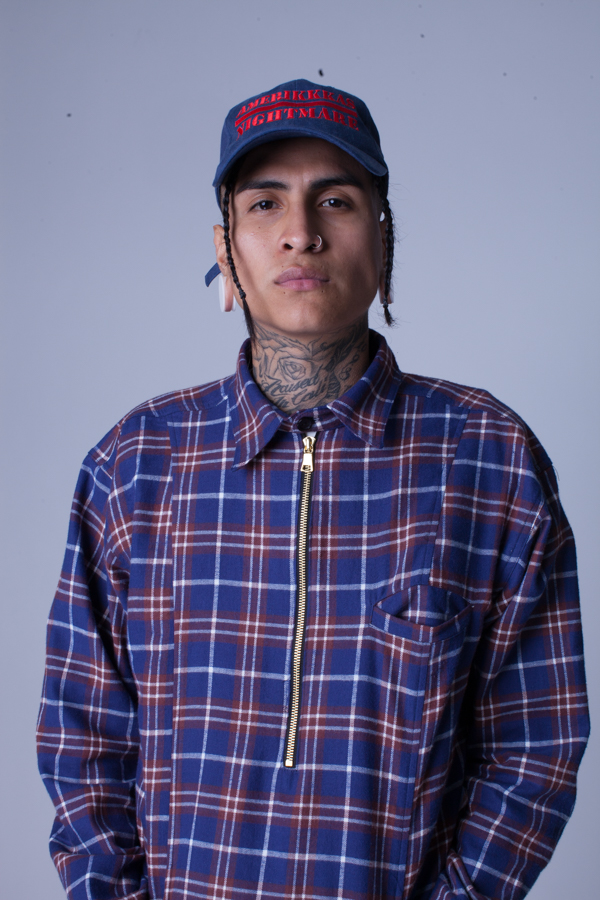 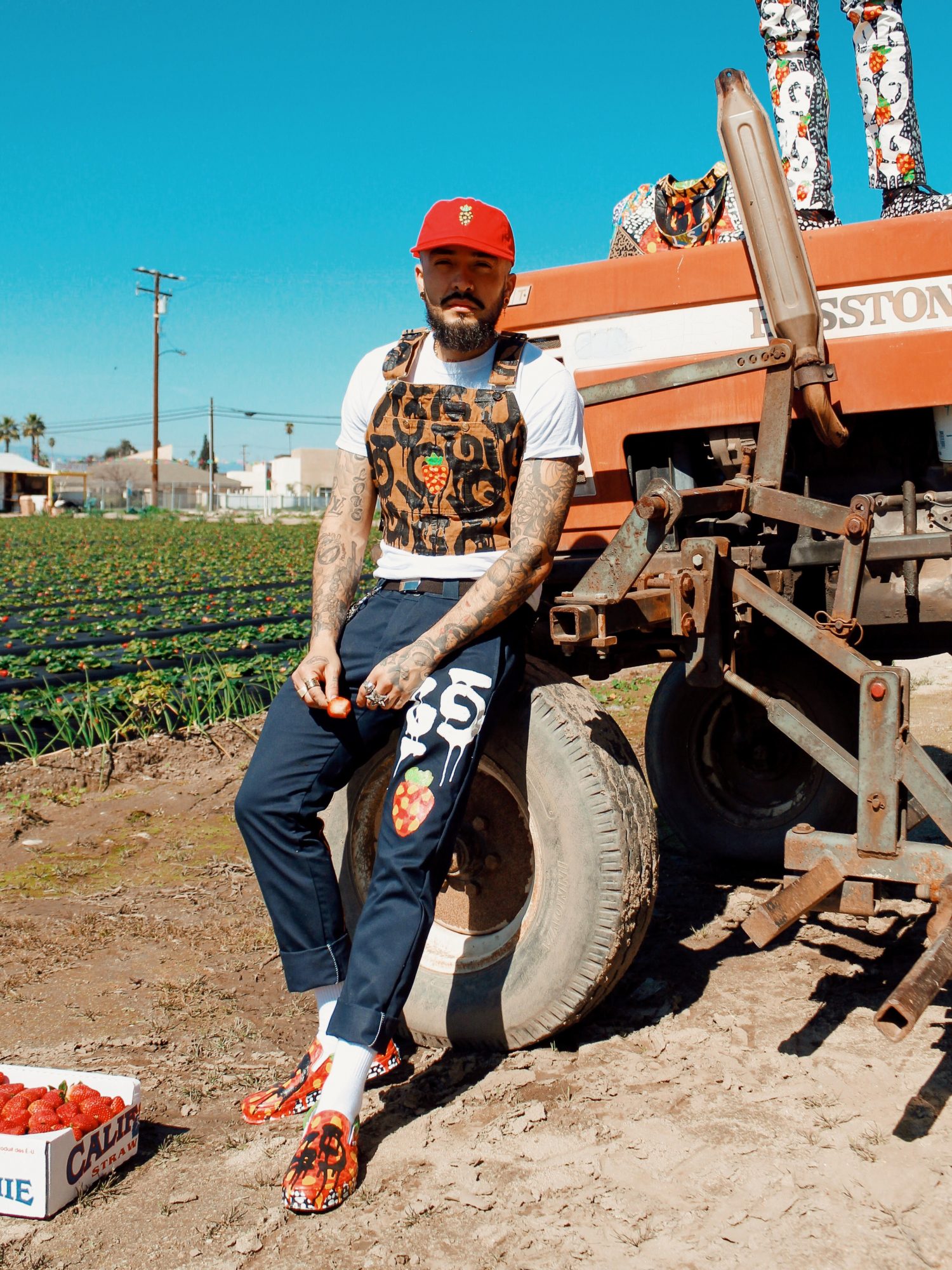 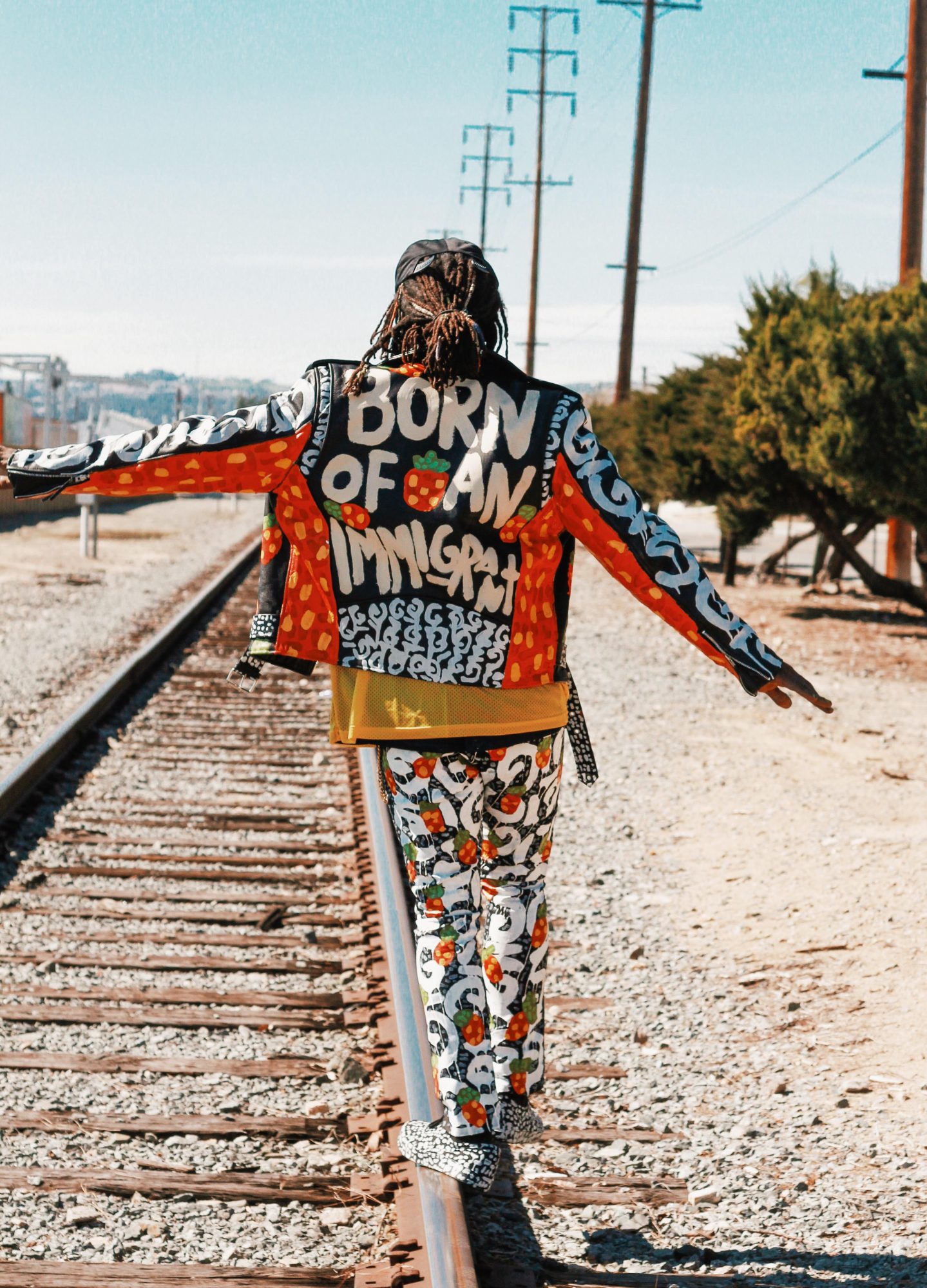