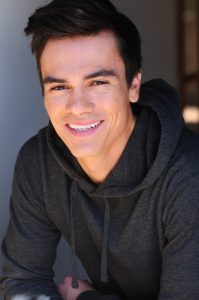 Today we’d like to introduce you to Richie Rosales.

Richie, let’s start with your story. We’d love to hear how you got started and how the journey has been so far.
Well, I would say my journey began my sophmore year of high school, when I did standup comedy for the first time (against my will). One of my best friends said “dude I think you should try standup comedy.” I told him that sounded terrifying and that I was gonna pass and then he responded by telling me he had already signed me up for my first open mic and that I couldn’t cancel cause I was on the list. So it was me and probably 4 of my best friends packed into a car and they drove me to my first open mic at the Comedy Palace in Kearny Mesa. I bombed extremely hard, my friends laughed at how hard I bombed, and then we just continued to come back every Tuesday. I didn’t have a car so they would spend their own gas money to drive me half an hour every week to watch me bomb in front of 7 people and the host. I can’t imagine anything being a bigger waist of time for my friends, but they drove me every week even (and especially) when I didn’t want to, just to support me.  If it wasn’t for them I don’t think I would still be doing standup today. Word spread pretty quickly through my friend group, and then the entire high school that I was pursuing standup comedy and the response was not what I expected at all. Everyone was extremely supportive and encouraged me to keep doing it. I think I was the only one in my high school pursuing standup comedy except for just one other kid. I actually saw him one day at school and got really excited to have found the one other stand up comedian in the school and then he just stared at me, so that was the last time I went up to him. I was playing lacrosse at the time on varsity and apparently my head coach had caught wind of me pursuing standup comedy, which I had no idea of. So one practice, without me knowing, while we were all gathered in the team room about to head down to the field, he said “we have a huge game coming up this Friday so lets get prepared, but before we do that, I have just received word that we have a very special guest in the house this evening and he’s going to be performing standup comedy for us; please give a warm round of applause for Richie Rosales”. When I tell you there wasn’t a greater moment in my entire life that I wish teleportation existed, I truly mean it. The entire team started chanting “Richie, Richie, Richie” and I walked to up to the coaches podium in front of my entire team and all the seniors, and I was just hoping I would pass out so I wouldnt have to do standup in front of them. You can guess what happened next, I proceeded to “try” to tell a joke and completely choked. I thought that nightmare would be the end of it, but subsequently every practice after that my head coach and assistant coach made me do standup in front of the team until I was able to overcome my fear. I finally did it and it went great. That experience taught me to never give up and I have my coaches and the entire team to thank for that. My family, coaches and friends from high school truly gave me the foundation to believe in my dreams and pursue this career. After graduating high school I moved to LA with my best friend to pursue our dreams. I did my first comedy show at UCLA in De Neve Plaza when I was 18. I got my first acting manager at a comedy festival when I was 21, but things didn’t end up working out with them. After that I would say I truly got lucky when I was 23 and found an incredible agent and management team. I have been auditioning and doing standup ever since.

Has it been a smooth road?
Strictly regarding the pursuit of a career in the Entertainment Industry I can say this journey has been rough to say the least. The number of times I have bombed in front of packed audiences, open mics and that one guy who is asleep at a bar in the middle of the valley at 2am is inconceivable. There are so many times I have questioned whether I am pursuing the right career and have asked myself if I am funny enough to “make it in LA” or anywhere for that matter. But then you have a good set in front of other comics or a packed audience and you tell yourself that those 15 mics in a row where you have bombed extremely hard have brought you to this moment of having a good set. You reach a point where you realize that bombing in front of people (or no one sometimes) is truly as fundamental to your growth has having a really good set. Because you realize in the bombing where you need to improve and that you still have a lot of things to work on. Even the greatest standup comedians in the world still bomb. Acting can also be extremely challenging as well because sometimes you will walk into an audition on cloud nine because the breakdown looks just like you and you have prepared for hours and are so excited about your choices and then right then a series regular walks out of the audition room and you’re like “where do I recognize this guy from? Oh yeah, he’s on every single TV show or movie out right now, I got this…” When that happens you just have to take a moment to say “ok, you know what? Sure, the guy that just went into the audition room before me looks like Thor and the guy going in right after me looks like Michael B Jordan, but, I know there is only one of me and I have to go in there and just have fun and trust that the hours of preparation I have put in will pay off.  Through all of the highs and lows I can say that it has been my family, friends, and agent/management team who have gotten me through my most difficult failures. Sitting in the car after a bad audition and being able to call your agent or manager for words of encouragement is a blessing.  All the comedy shows that my friends and family have driven out to just to support me or the auditions my mom has run with me for hours, or my sisters and brothers sharing my standup clips on instagram have meant the world to me. I know I have so many more failures to come which is what you sign up for with this career but I’m filled with immense gratitude knowing there is a team of people who have my back even when I might feel like quitting.

So let’s switch gears a bit and go into the Richie Rosales story. Tell us more about the business.
I think one thing that is really cool about being in LA is you can go on a walk and chances are you’re going to bump into someone who has a similar passion as you, if not the same one. Whether you’re at an audition, open mic, show, or coffee shop you’re gonna end up having a conversation with someone cool.  We all have that one story of a movie, performance or event that sparked our drive to pursue our dreams.  This industry is made up of so many amazing and unique individuals all with a story to tell and that is incredible.  My dream is to become a great stand-up comedian and actor. I love both acting and standup so much and feel like they truly lend themselves to one another and have so many similarities. I think the first standup special I ever watched was Dane Cook’s “Vicious Circle” when I was in 6th grade and remember thinking how much expression he put into every one of his act outs and how amazed I was. After that, I fell in love with the comedy of Kevin Hart with his specials “Im a Grown Little Man” and “Seriously Funny” and thats when he truly became my comedy idol. Katt Williams also played a huge part in my love for comedy cause that is someone who truly puts in 1000% when he is on stage and it’s amazing. In terms of acting I would say Will Smith truly shaped my love for acting because I used to watch Fresh Prince of Bel Air almost every night I was at my grandparents house as a kid. I just remember thinking how funny he was but at the same time how great of an actor he was. He performed both comedy and drama and made it look effortless. That’s probably the thing I did the most if I wasn’t with my friends, was I would just watch movie after movie after movie and I would just get lost in that world. That’s what made me fall in love with movies, is that you can put a movie in or go to a theater and for however long that movie is running you can just be in that world and no one can take that away from you.

How do you think the industry will change over the next decade?
As I write this in the midst of the Coronavirus Pandemic I definitely have a lot of concerns in terms of what will be the new normal after all this passes. In terms of live comedy shows, the best nights (in my opinion) are when there is a packed crowd and after all of this I hope that can still be an option for audiences. I hope there is a way comedians will still be able to perform in front of large live audiences without anyones safety being compromised. Film and television production sets have to be taken into consideration as well since it is such a large team of people usually working to make a production run smoothly on and off set. All in all I truly hope we are able to return to some version of normalcy once all this passes, but like so many others, I am wondering when that will be and what that will look like. So many people have dedicated years and countless hours to debuting their standup specials and movie/tv shows only to have them cancelled or postponed due to Covid, so I just hope for their sake and everyones sake we are able to get back to normal. This is an uncertain time but there are so many resilient and positive people that have already began thinking of ways we will be able to perform and create movies/tv shows no matter what the outcome may be. At the end of the day we are all in this together and I hope we continue looking to help one another out during these extremely difficult times. 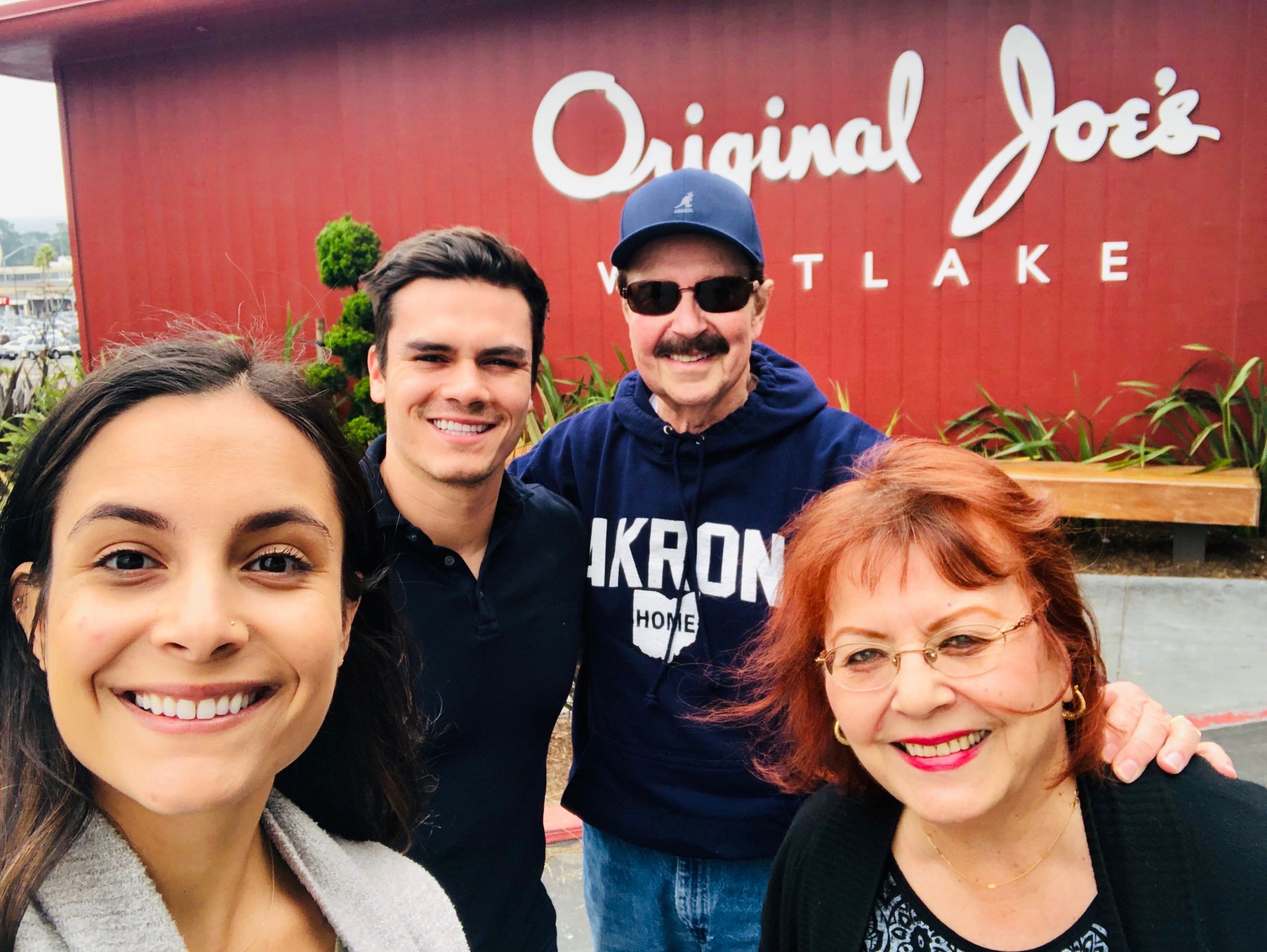 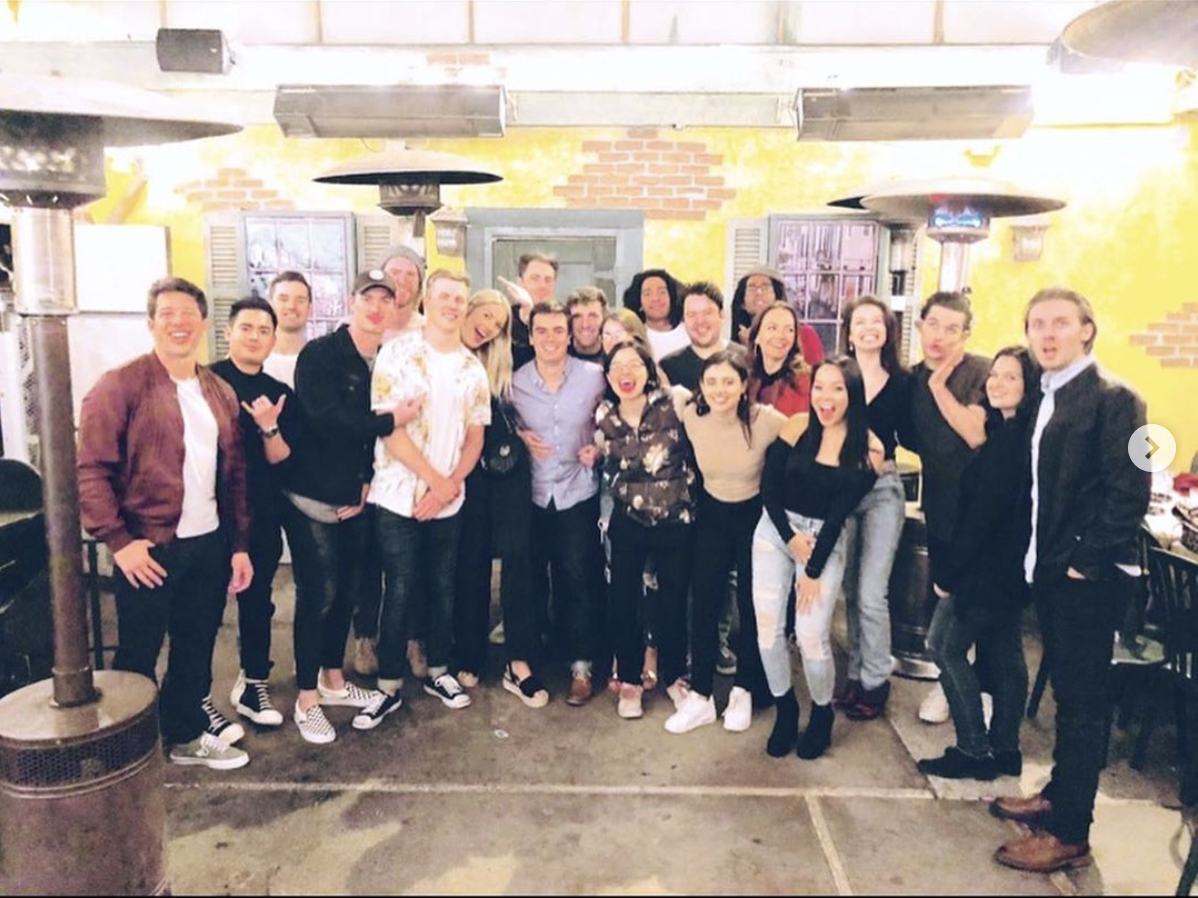 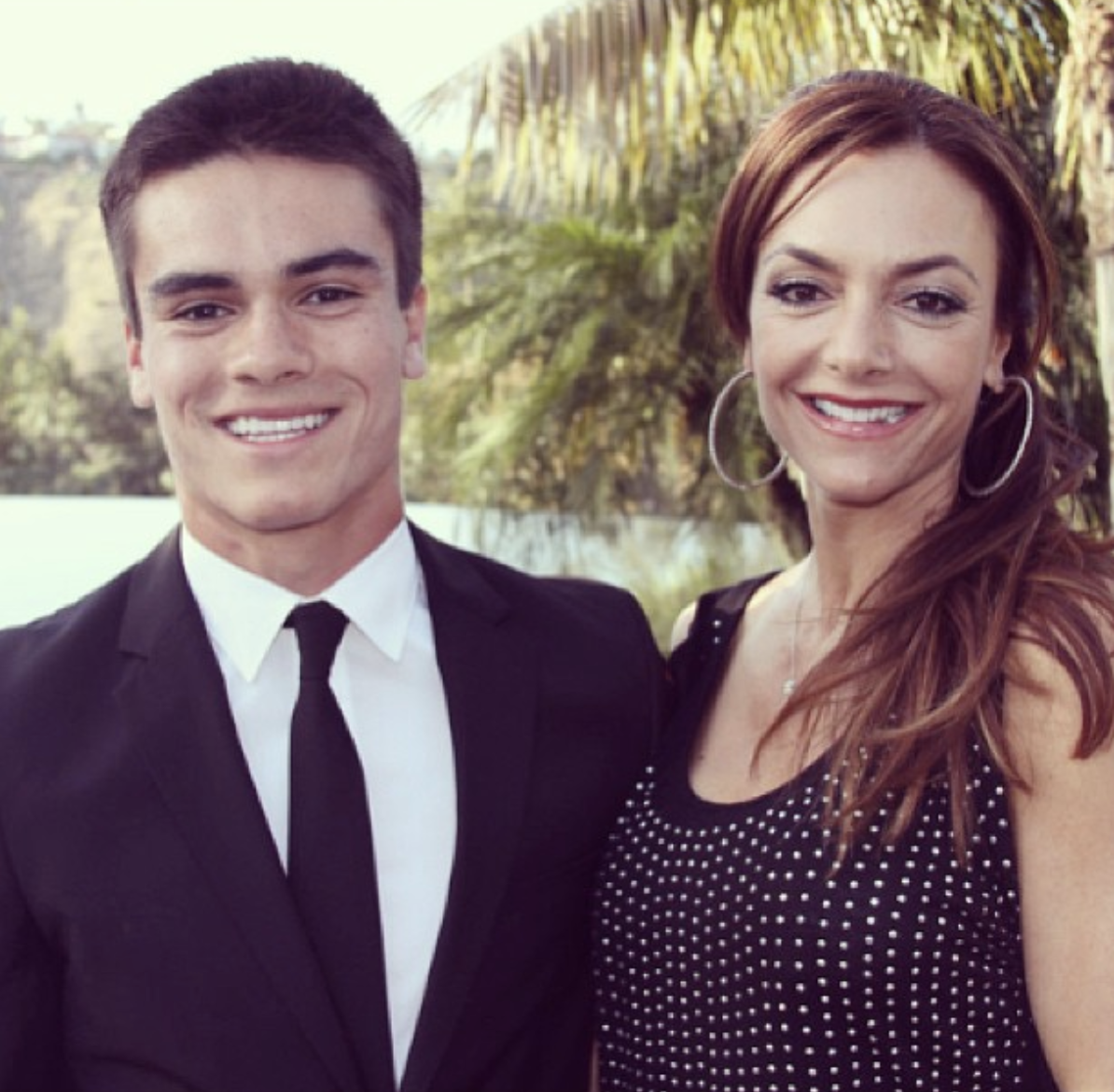 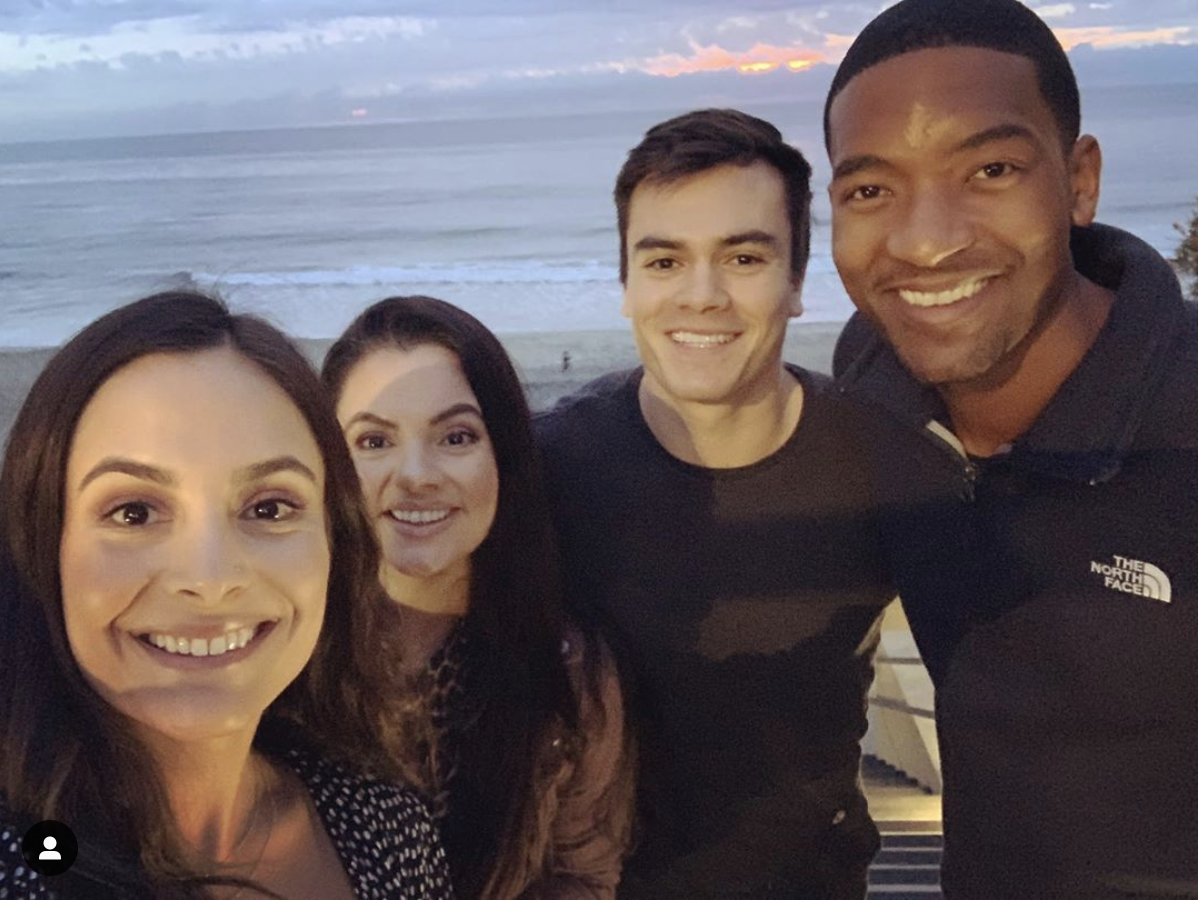 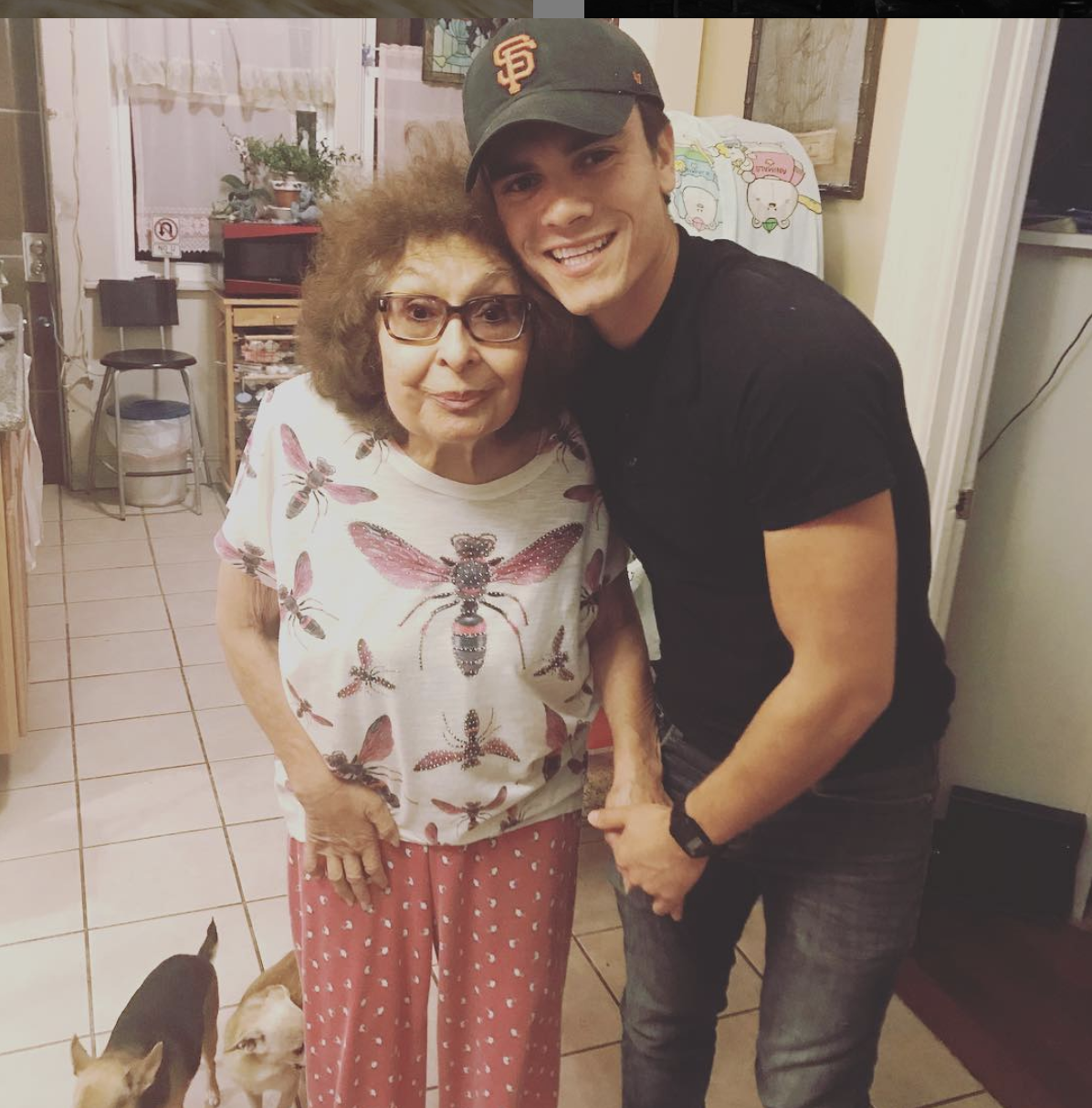 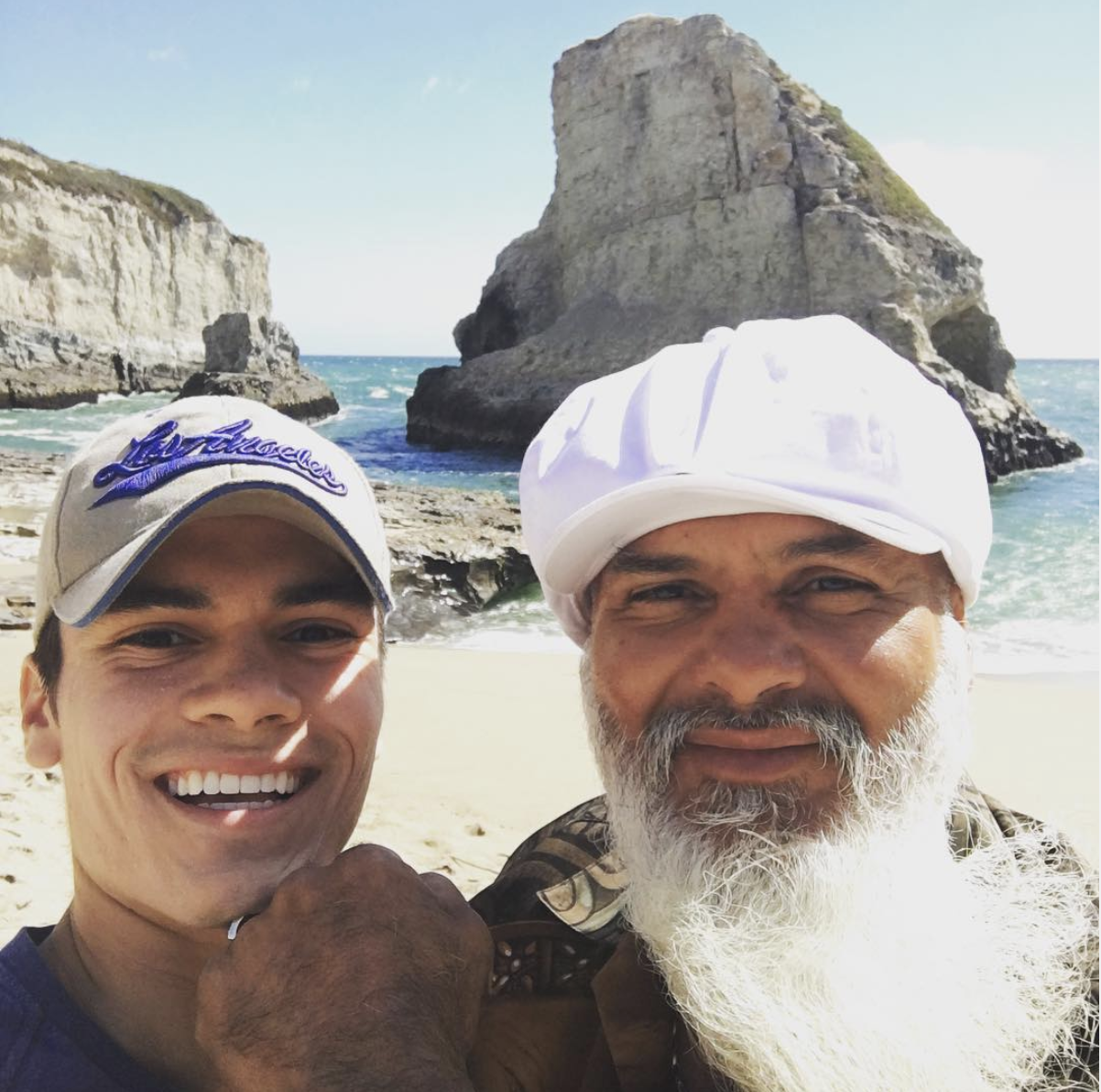 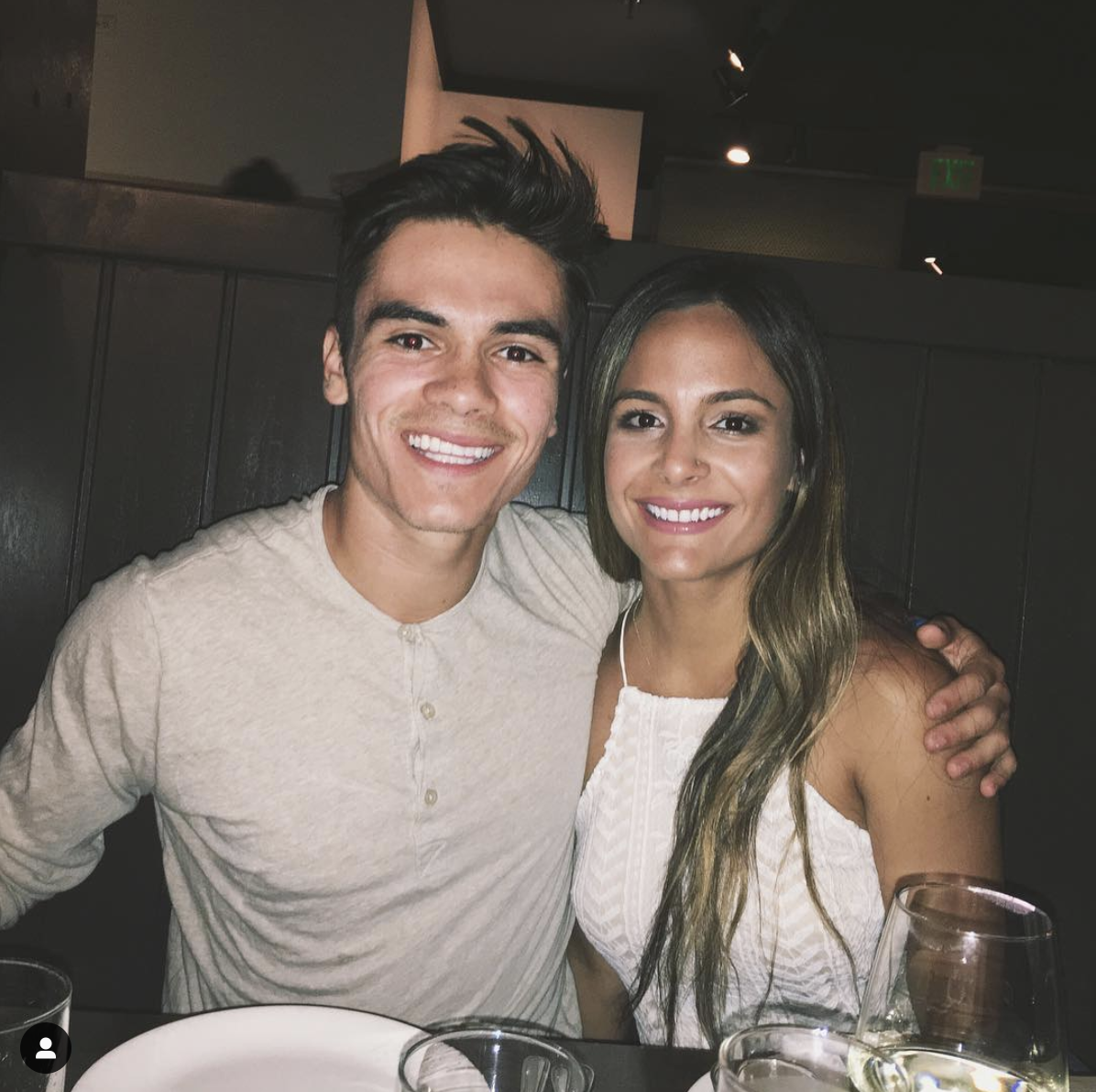 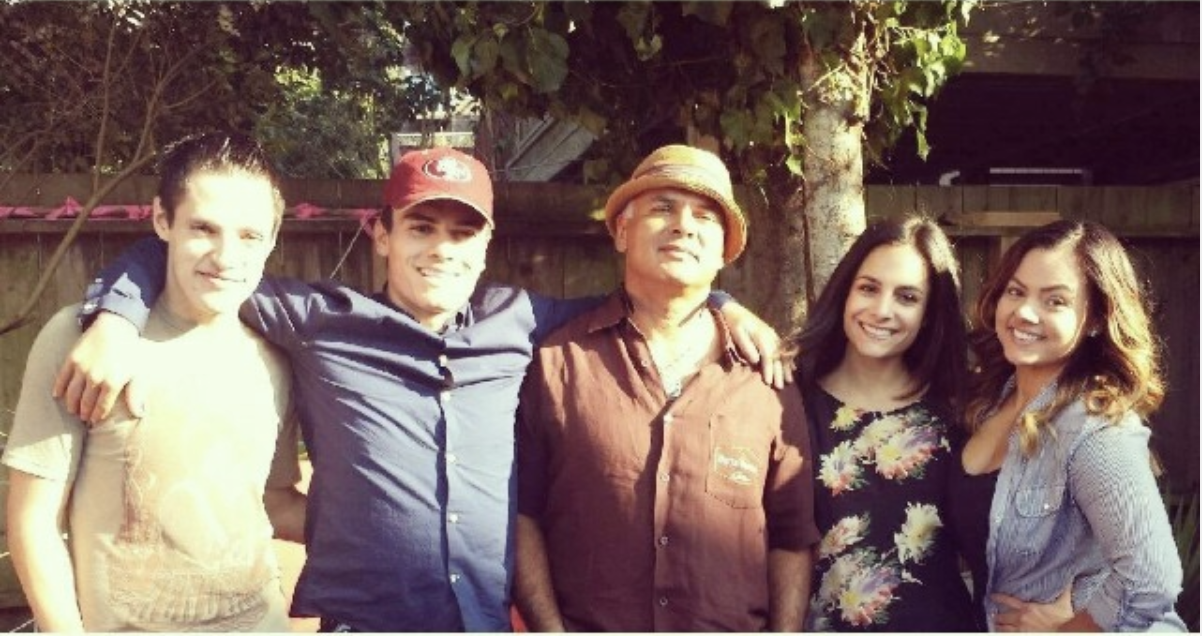 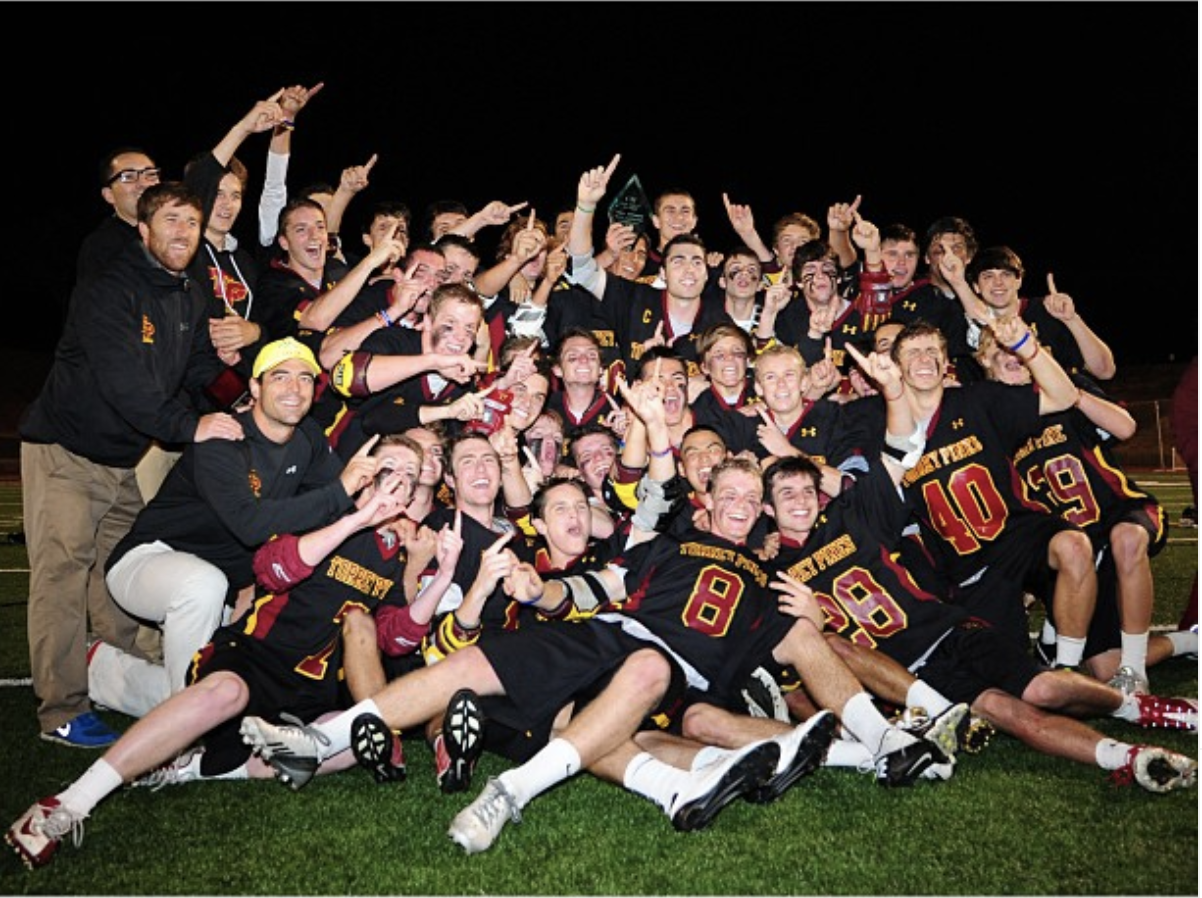