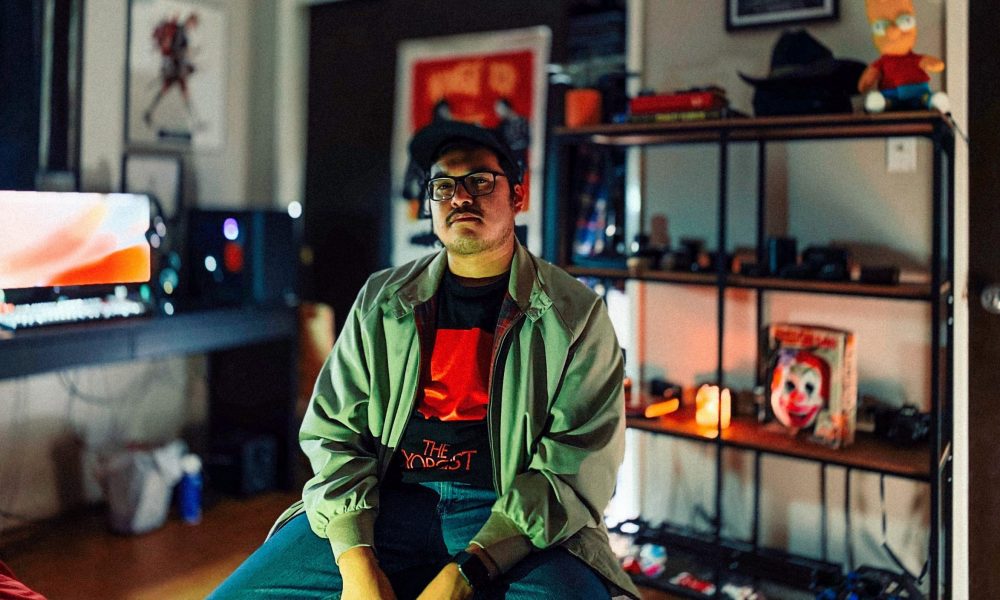 Today we’d like to introduce you to Richard Hernandez.

Richard, let’s start with your story. We’d love to hear how you got started and how the journey has been so far.
It’s a bit funny to mention that I wasn’t the type of kid saying, “I want to be a filmmaker when I grow up”. Because really, I think I was just busy being a kid. I grew up in and around East Los Angeles. Often moving from apartment to apartment during my youth, notably the center of East LA, Boyle Heights, and even Montebello. So I got a good feel of the surroundings I lived in. But because of that exposure, I value where I’m from and I’d like to say that I reflect upon it on my own work. The deep Latin culture rooted in the neighborhoods and the variety of subcultures from the communities, it’s hard not to get some sort of creative ideas flowing, and now that I’m older and more capable of expressing these ideas, I believe it’s beneficial to make use of what you got and showcase your roots.

I started working hands-on with a camera during my high school years. I had a digital point and shoot type of camera. I would take loads of photos, mainly of my friends and of the nonsense we’d do. The camera had a video feature and that’s where I started to make short compilations from the video recordings of what I’d been up to at the time. I learned the basics of editing, composition, and what I later found out visual storytelling. What I’d realized early on, was the valuable idea of capturing the moment and how much of a strength that was, and eventually becoming a big part of my storytelling. I took some courses at the Pasadena City College after high school and was exposed to the cinema program there.

It was great, it was like a playground, there was a dedicated building for the arts built that same year, so I got to witness all of that first hand. That’s where I considered filmmaking a possibility of being more than just a hobby. The professors there were great, I was given full liberty to work on projects, narratives, experimental films, and I understood the idea of what production work was. It felt like workshop classes and I liked that. It gave me the confirmation that I didn’t need to enter a full film school to be taught what filmmaking was. It was also there where I learned to value the resources we have. I learned Guerilla-Filmmaking and since then, I adopted it and applied it to each of my works. I have no money, so I make use of the Low Budget Filmmaking style. I only ever lived in East LA, so I shoot my films there, using my neighborhoods as the backdrops and settings to my stories. I have a tight group of friends, so they often are my cast and crew. They are always helpful.

So, after years of practicing those tactics and creating my own formula, I founded a small collective (at the moment) of like-minded filmmakers, musicians, and overall artists, called “Ramblings”. We’re all supportive amongst each other. I understood that when starting off, everyone shares that same struggle of finding exposure, so why not help each other out with that. There’s no more room for competition these days, it’s more of an understanding, and if we’re talking about East Los Angeles in general, then it’s most important to get to know your art community and understand where people are at. We’re nothing but at the same level, trying to get to our own end goal and we must value each other’s achievements.

So, having said that. We just recently wrapped and completed our first feature-length film, “Midnight Run” (2019) with zero budget, made in my hometown, with my friends, and using our own resources and skills to do so. Just like what we’ve been practicing these last few years. Though, that’s just the beginning.

We’re always bombarded by how great it is to pursue your passion, etc – but we’ve spoken with enough people to know that it’s not always easy. Overall, would you say things have been easy for you?
I’d say it had its ups and downs. More ups than downs though. The struggles always revolved around the completion of projects. At times, production days weren’t as productive and certain execution wasn’t met with satisfaction. But all of that requires patience and experience. Everything is a learning experience.

We’d love to hear more about your work.
Ramblings is known less as a company but rather as a collective. We help produce projects that our team members are working on. We cover different types of work, most notably film and music, but if there’s an idea that one of our members are having, then we try our best to conceive that idea and help it become something more. What I’m really liking about this way of managing projects is that it leaves room for growth. We help develop ideas and personal deadlines for future projects and create a steady foundation and home for said projects. Our main hub is our website. There, we showcase our current and past works usually giving a treatment to our recent releases.

Exposure is something that we are all trying to aim for. It’s difficult finding it in such a large pool of creators. Especially since we are living in the outskirts of the main Los Angeles city. We’re purely independent, so everything is developed from the ground up. It helps to understand that we are all progressing at the same time, so sharing that same struggle of finding exposure can help us value our own work when we look at the finished product. We do it ourselves, but not alone. Lending a hand to one another is important and since we are mostly all from the same section of East LA, we just know where we’re coming from and we know what we’re trying to do is serious.

What were you like growing up?
I was a very geeky kid, so I guess I was easy to talk to, but I wasn’t that open either. I was shy, so I didn’t really know how to make friends. Since we were often moving a lot, it was weird seeing different groups of people. But I learned to talk/have conversations. But it was only ever about things I liked. I generally stayed away from people. Though, if you made me laugh, then we’re off to a good start. I grew up in front of the television, (Top Ramen and Tapatio/TV combination) I developed a thin sense of humor because of it. But I also somehow learned a lot of lessons too. I watched a lot of “The Simpsons”, it was a daily routine and I also watched a lot of PBS. So you can see the range of what I could have learned from a TV. I wasn’t the best student.

I was always daydreaming, the only times I liked were moments where I’m either socializing with friends or watching a movie in class and don’t get me started when I first got Internet, that was amazing. Homework was something that I always put off. Sorry, mom. I played a lot of video games and I still do, so I was doing that on my free time and I loved watching movies. We had a small collection of VHS tapes, things like “The Mummy”, “The Mask”, “Twister”, “The Fifth Element” and “Judge Dredd”. Horror movies were eventually a discovery that I quickly fell in love with too and I never stopped loving them. So, as you can see, I was very geeky. 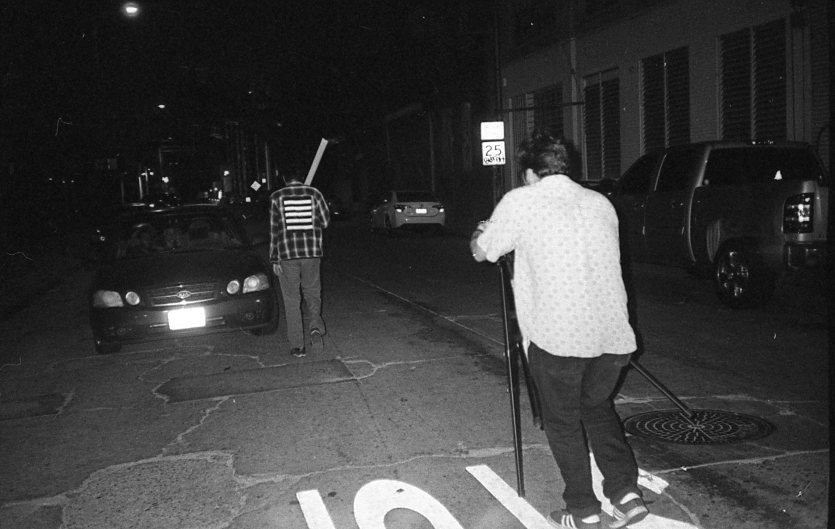 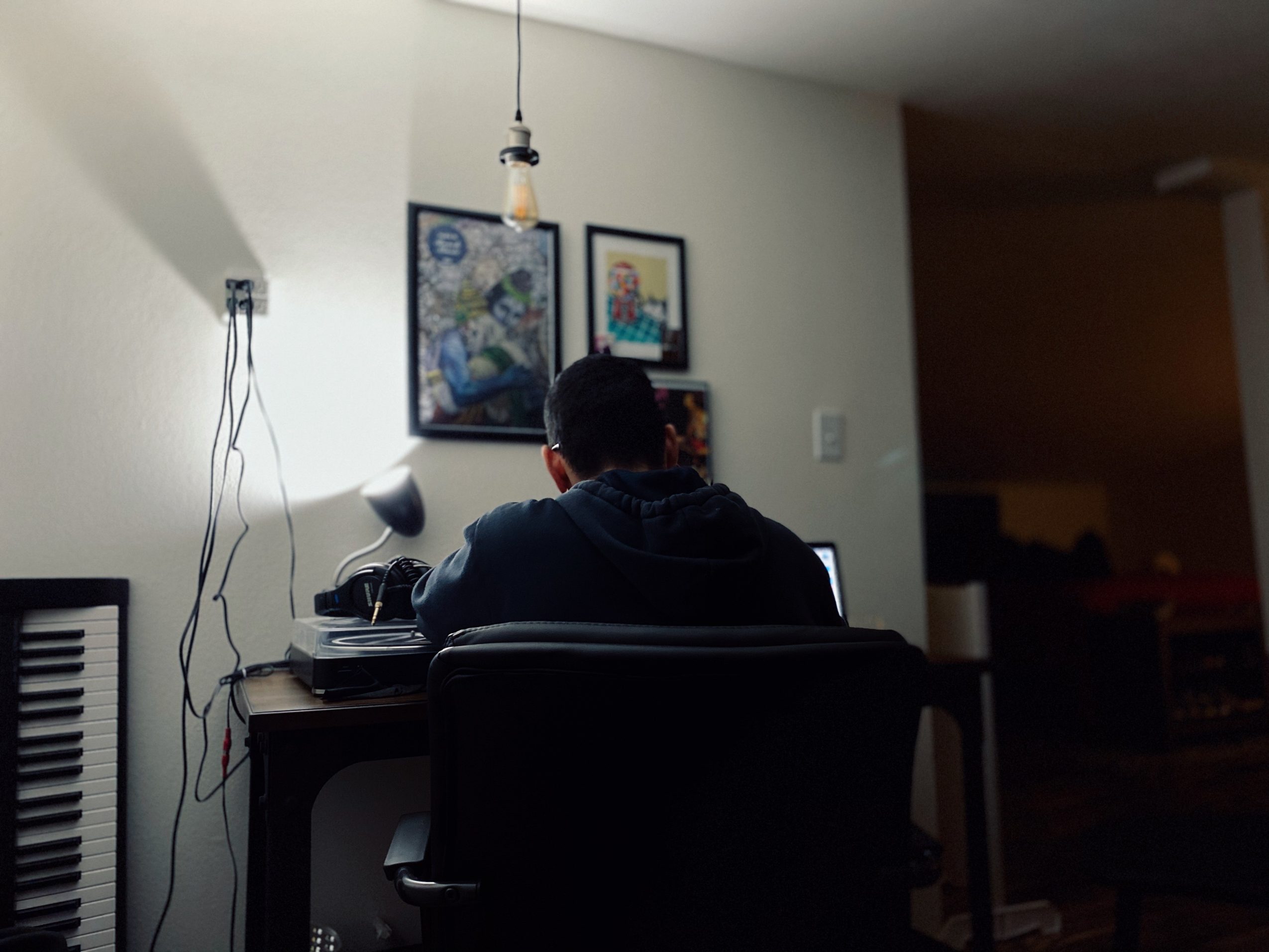 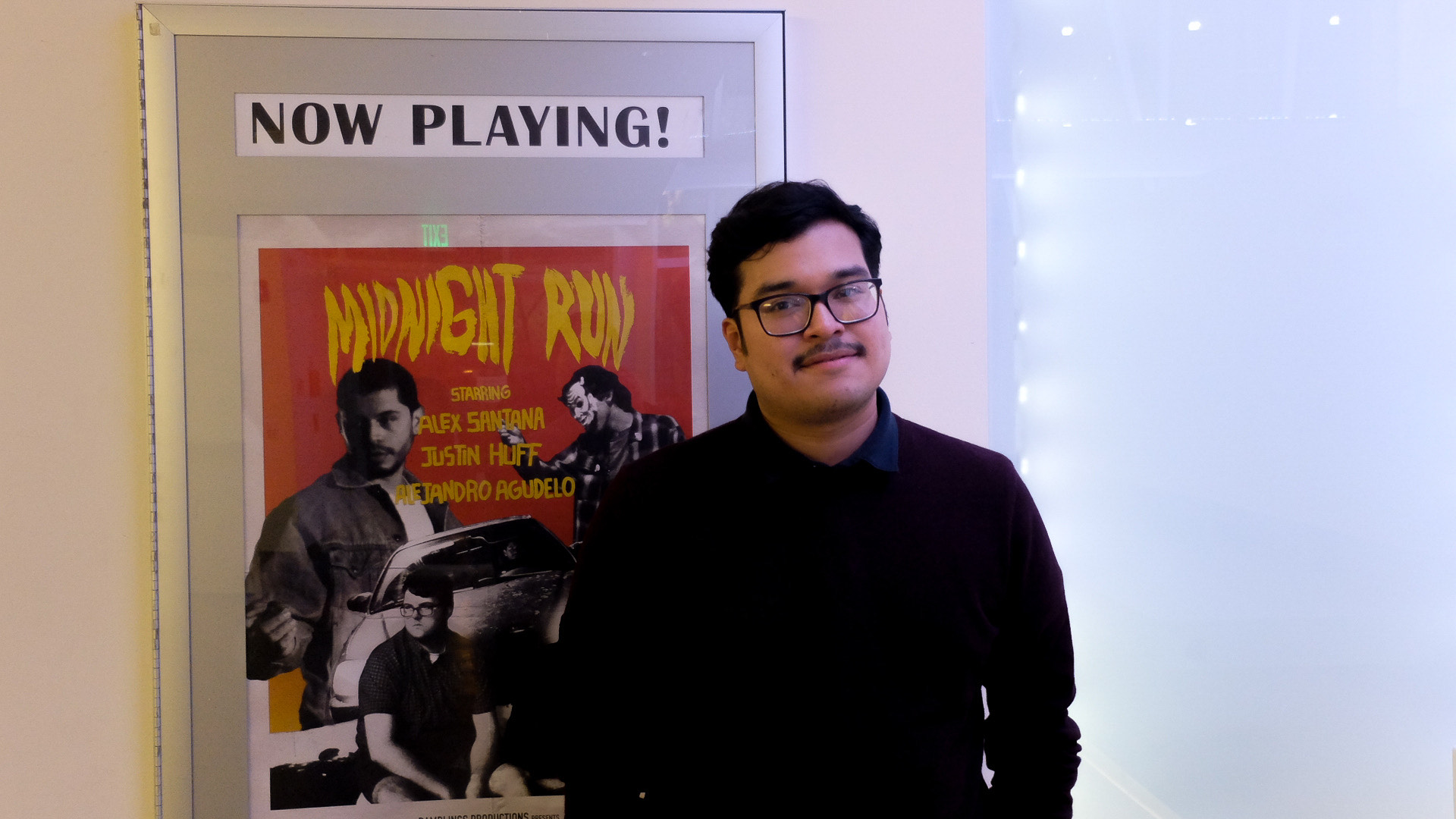 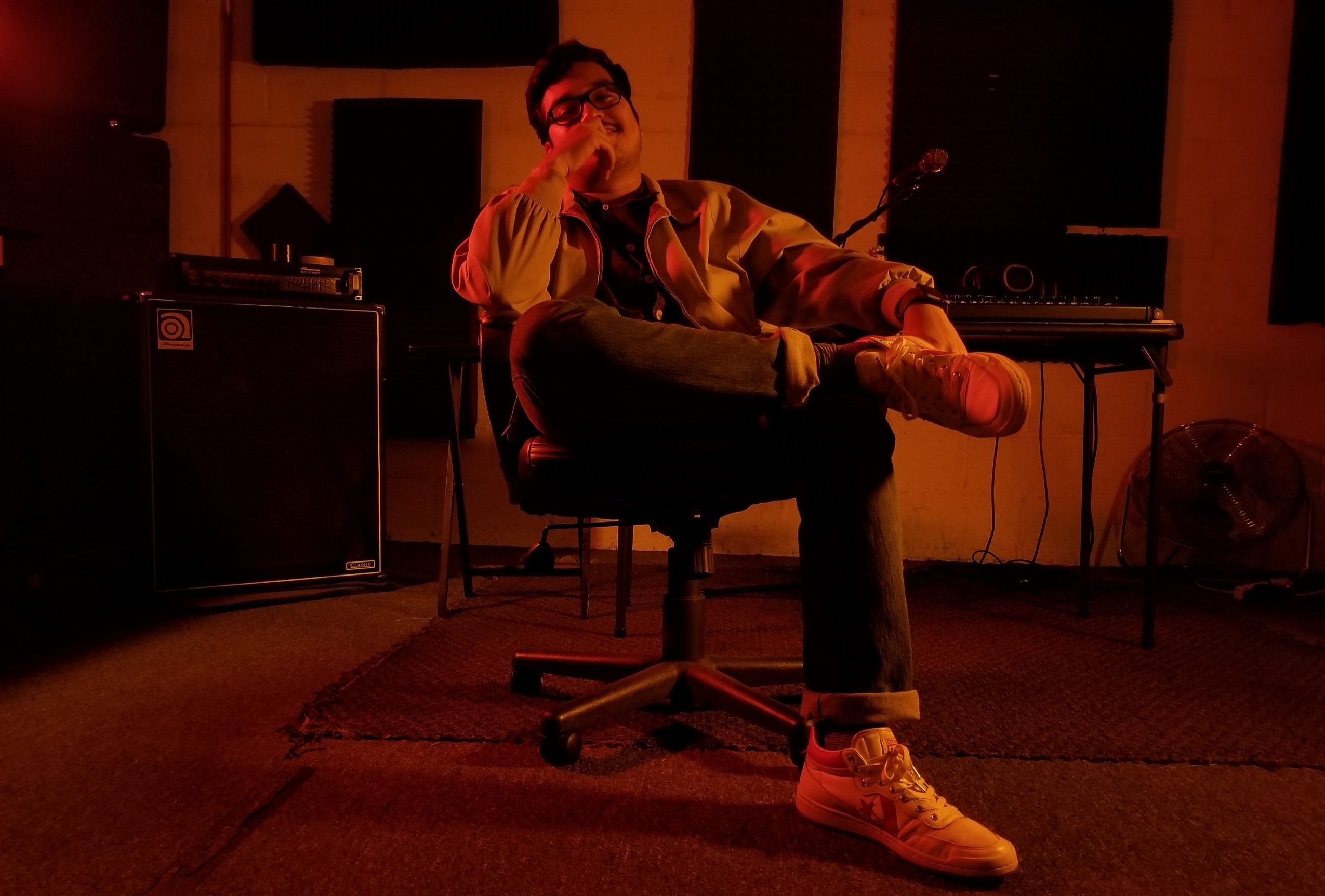 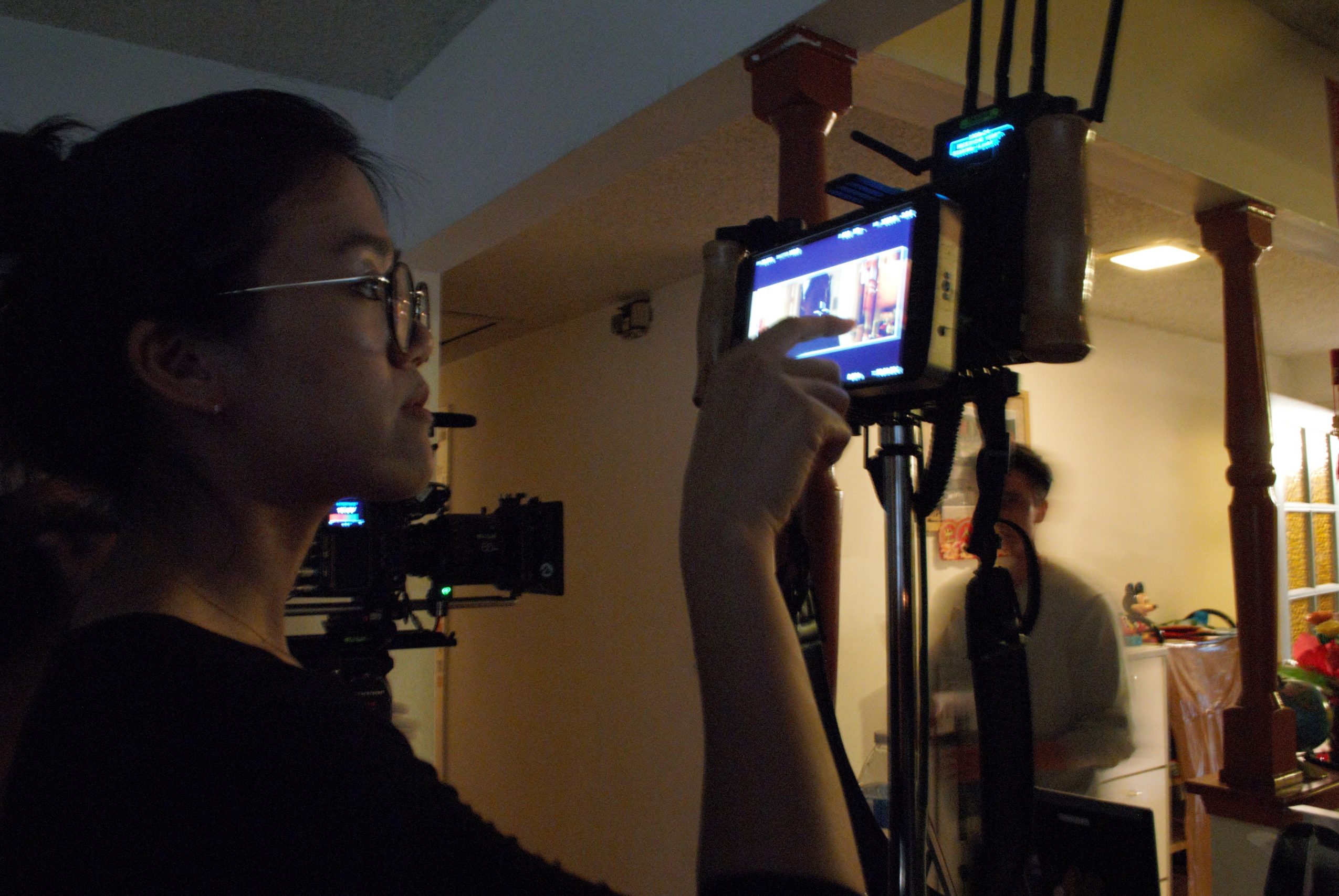 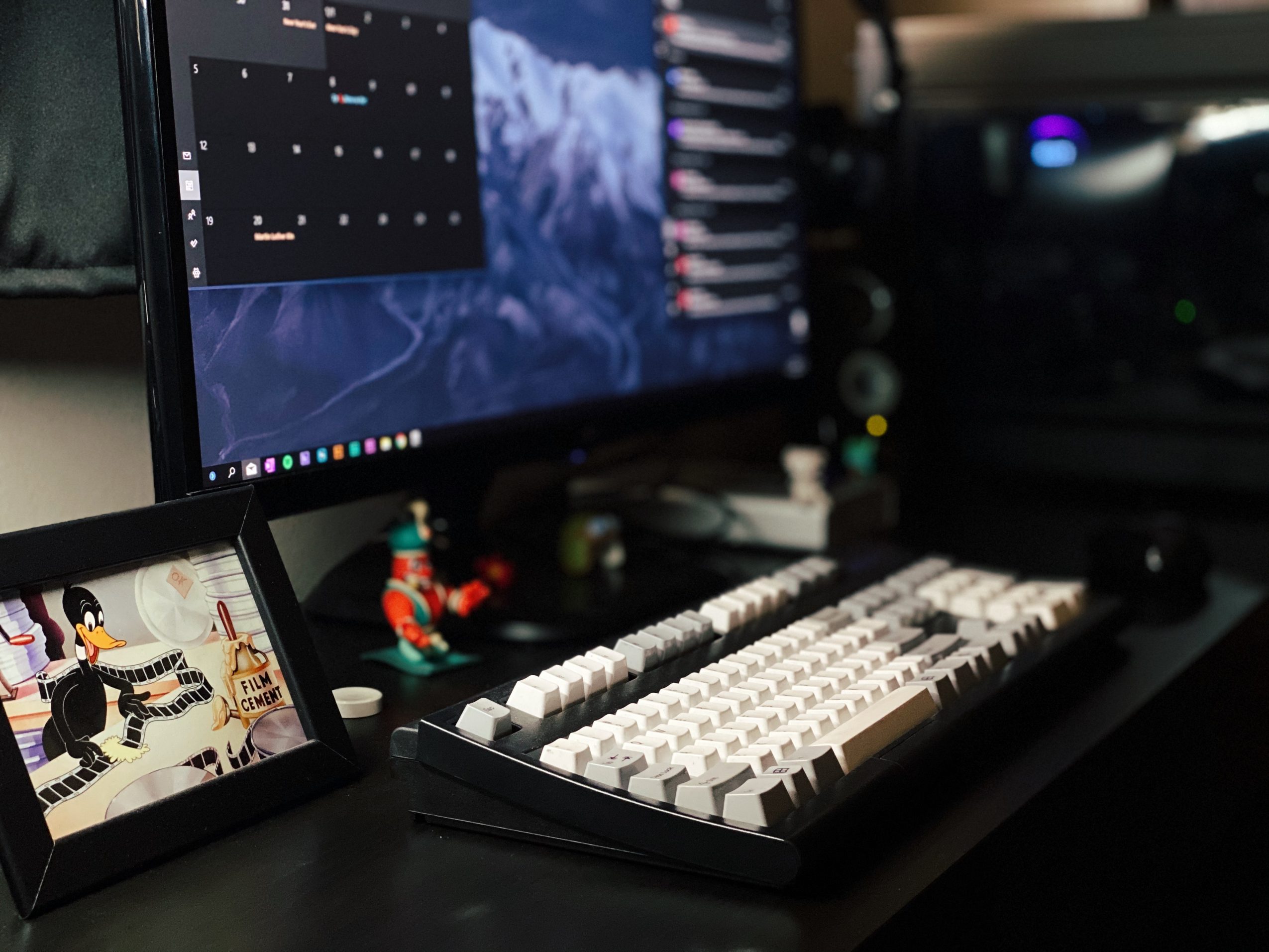 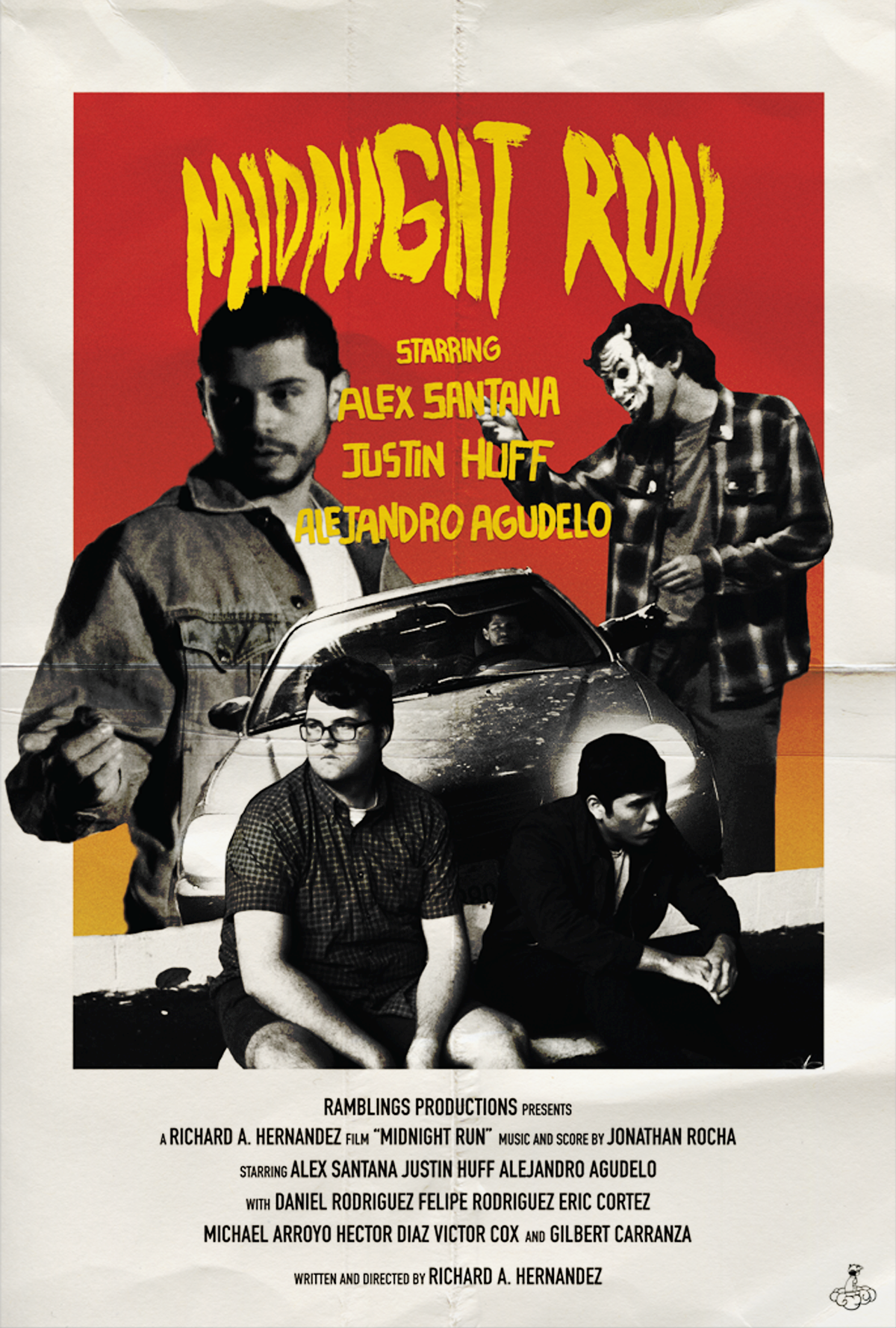 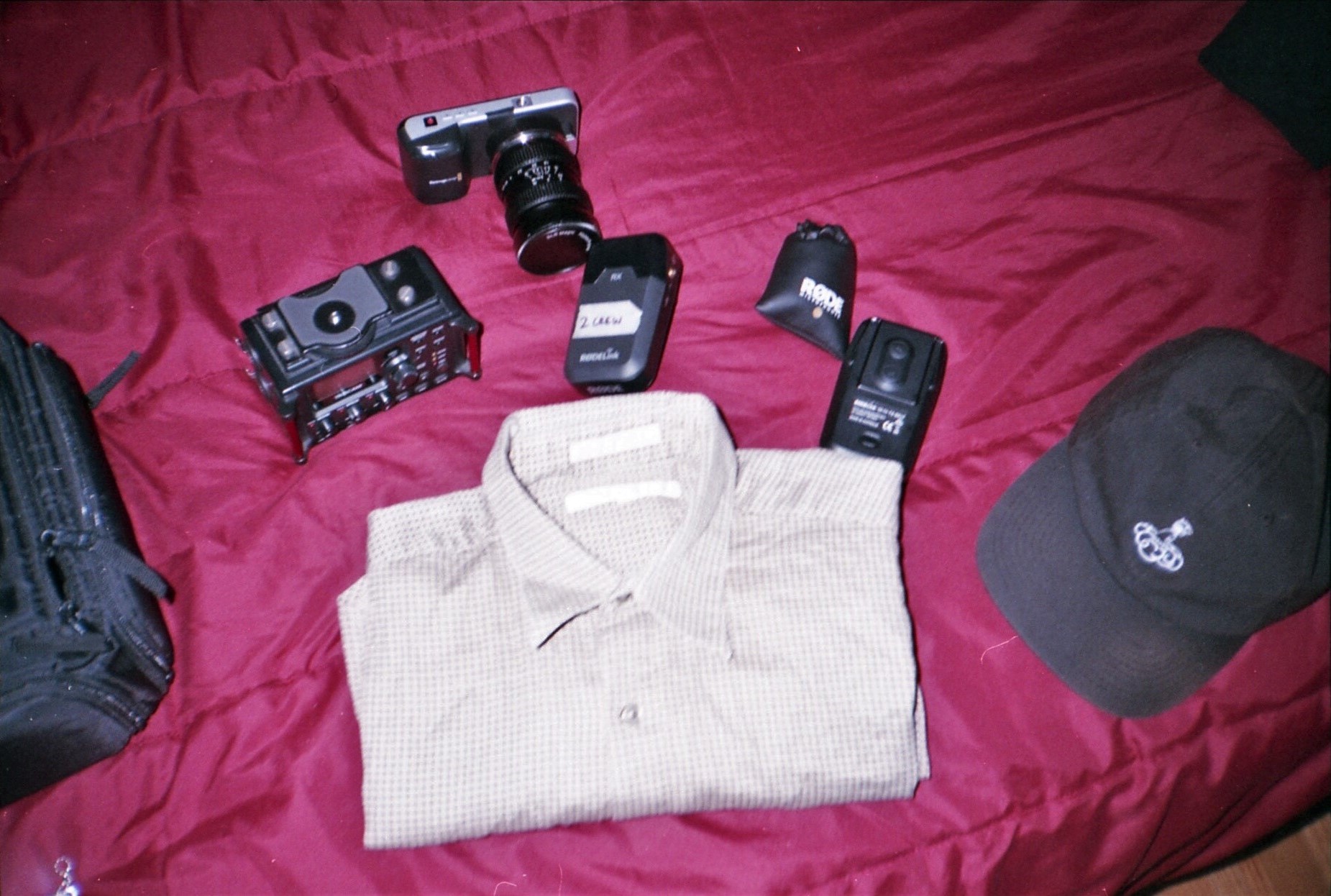