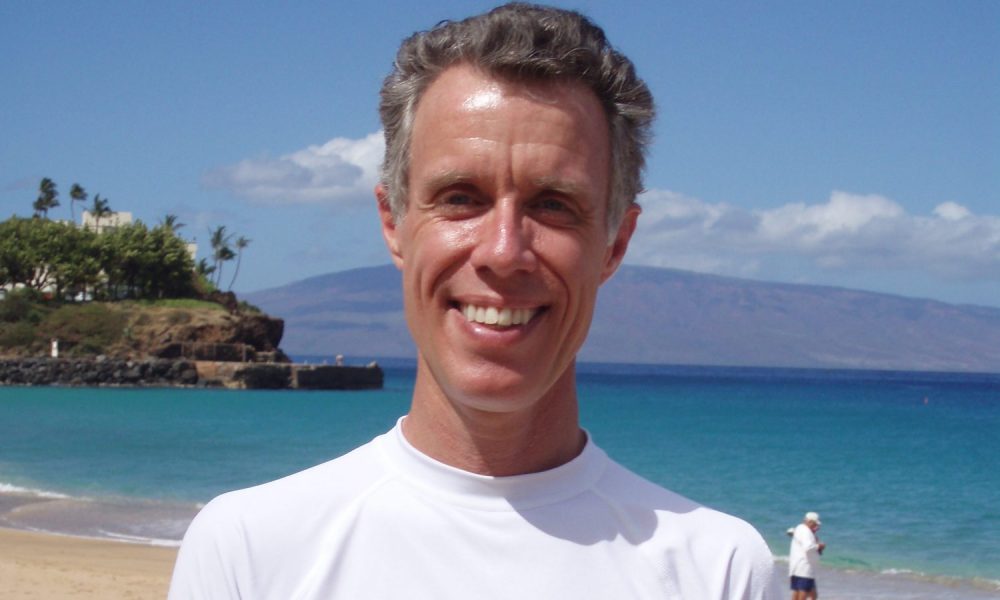 Today we’d like to introduce you to Richard Fleming.

Richard, please share your story with us. How did you get to where you are today?
In 1999, after opening my own medical practice, I was asked to consider testing women for breast cancer. As a Nuclear Cardiologist I was surprised by the request but realizing that the tests we were using were not very accurate, I agreed and began combining my tests for heart disease with breast cancer imaging.

When I did this, I made several discoveries. First, the cameras we were using to find breast cancer and heart disease were never calibrated. Unlike a measuring tape or a scale, which are calibrated to all measure exactly the same every time every time, our cameras weren’t calibrated, so we were losing up to a third of what we should have been seeing. Secondly, I discovered that we could use these calibrated cameras to actually measure changes in breast tissue.

I began by using what I knew about heart disease to the discovery of breast cancer. As changes in healthy breast tissue occur, the cells in the area change. They become more metabolically active, and that activity requires more blood. By applying what I was doing in Cardiology, I was soon able to unmask these changes occurring early on and to accurately measure these changes in metabolism and regional blood flow.

The result was the development of a patented Breast Enhanced Scintigraphy Test (B.E.S.T.), a method using equipment and drugs already approved for use, to find not only the transitional changes that were occurring before the cancer fully developed, but a method which did not require a physician to interpret the result because the result was an actual measurement of “Health” or lack thereof, what I have termed your “Health-Spectrum”.

Because we can now measure what is happening, we are no longer limited to a yes/no interpretation by someone looking at a picture of your breast. We now have an accurate measurement of where you lie on your “Health-Spectrum,” a spectrum which now means we can do B.E.S.T. Imaging, provide you a treatment and repeat B.E.S.T. Imaging and measure if your treatment worked or not; saving time, money and lives.

The process of patenting the test (FMTVDM; B.E.S.T. Imaging) wasn’t an easy one. It took approximately 18-years of work and patent application work before the patent was issued to me on Valentines Day 2017. We had several people interested in buying the patent or investing in the patent, but each group clearly was more interested in the profit they would make than they were in the women and men who would be helped by B.E.S.T.

We also looked at several individuals who had an interest in helping to promote the patent, but after three years of working with them, several of whom are in the entertainment industry, we ran into the same issues. Beginning in December of 2018, I approached Jules Lavallee, a Celebrity Journalist, to write the story about B.E.S.T. Imaging. She has been working with me on articles and TV interviews to come out in February of 2019.

Overall, has it been relatively smooth? If not, what were some of the struggles along the way?
LOL. No, it has not been a smooth road. To begin with, being asked to develop a breast cancer test was the last thing I was interested in doing in 1999. It also resulted in my combining the breast cancer test with the heart test and when I did so, I discovered that the pharmaceutical company selling the drug used for imaging had misrepresented how the drug worked to the FDA and while this made the company 2-3x the money and increased the amount of radiation patients were exposed to, it also decreased the accuracy of the heart tests that were being done.

It took these 18-years to get others including physicians from UCLA, Harvard and Cedars Sinai to publish studies showing I was right about the redistribution of Sestamibi. I also discovered that the cameras we were using to image patients weren’t calibrated. A lot of effort had gone into making the pictures “prettier,” but each time the companies did this, they were losing data, meaning poorer outcomes for patients. Through it all, the patent became the first truly AI quantitative method for “measuring” both heart disease and cancer; including breast cancer and we are now licensing the patent for use.

I doubt anyone who really changes the way things are done or brings information to light that makes the world better does so via a smooth road. I joined the American Heart Association (AHA) in 1976. I was on the first Physician Cholesterol Education Faculty for AHA, and yet when I told everyone that “Inflammation” was the cause of heart disease, not cholesterol, that road was not at all smooth. It wasn’t until 20/20 aired my segment in April of 2004, that people started accepting “Inflammation” as the cause of heart disease, cancer, and so much more.

Alright – so let’s talk business. Tell us about FHHI-OmnificImaging-Camelot – what should we know?
The last thing I actually wanted to do was run a company. I am a Physicist-Physician with a Law Degree, Actor, Singer and the very last thing I have ever wanted to do was run a company. There are a lot of people very good at this, and many of them do it for the right reasons.

What I realized was that if I didn’t make certain this paradigm shift from qualitative guessing if you had a health problem to quantitative measuring of where you are on the “Health-Spectrum,” that Big Pharma and the FDA were not going to do anything to change what was working for them and not working so well for the people depending upon us to take care of them.

The ability to “measure” where you are on the “Health-Spectrum” recognizes you don’t go from being healthy to dead and the ability to find problems sooner and to measure if the treatment you’re receiving is working for you, is huge. Patient-specific, patient-oriented, patient-directed treatment! What’s different about us is this ability and the ability to control health care costs.

By not letting others buy the patent or take control of it through purchasing shares, we have been able to control the license, and the license agreement is very specific, that people who cannot afford the test or who have limited means cannot be denied the test.

It must be provided at cost and instead of letting the Federal Government or the Insurance Companies control the cost of the test; we do, and that cost is well below what the Government and Insurance companies are already reimbursing for the qualitative approaches which don’t work.

I am proud of the fact that we care and we didn’t let ourselves be bought out; even though that meant my youngest son and I went homeless for 103 days living out of our vehicle to do it.

Any shoutouts? Who else deserves credit in this story – who has played a meaningful role?
I have to credit all the people who have helped to educate me along the way. I was part of an experimental program through the JFK Administration which funneled money into educating little mutants like myself.

I was placed on an advanced Physics program beginning in 7th grade. I was committed to paying this back to the people, and I believe we have. When everyone else had abandoned us because we wouldn’t give them control of the patent, one person I reached out to came through for me.

Jules Lavallee, a celebrity journalist, stepped forward and helped me put together the writing of this story for publication as well as television interviews scheduled to begin in February of 2019. 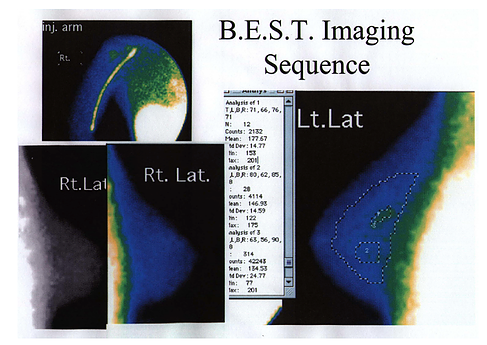 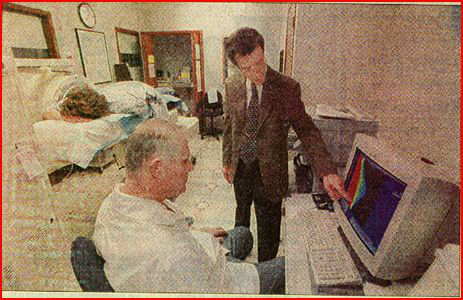 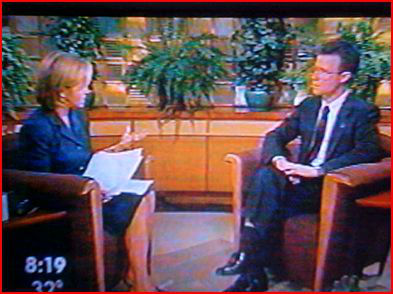 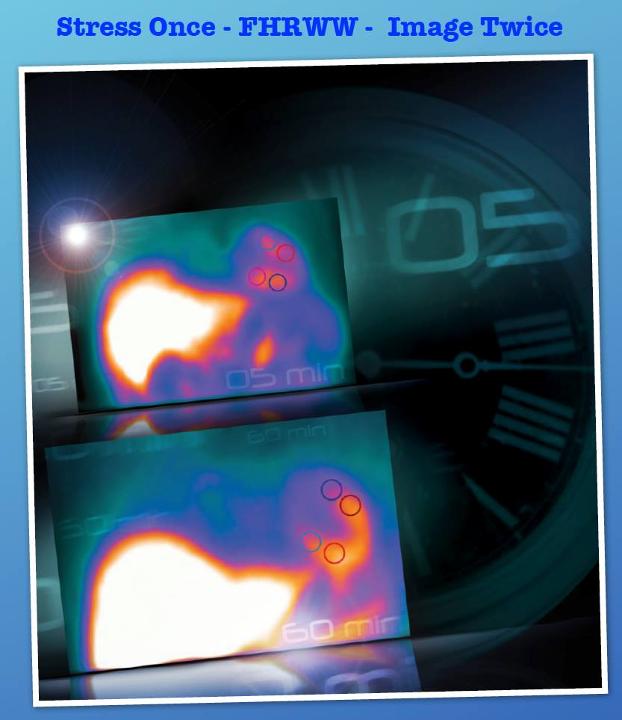 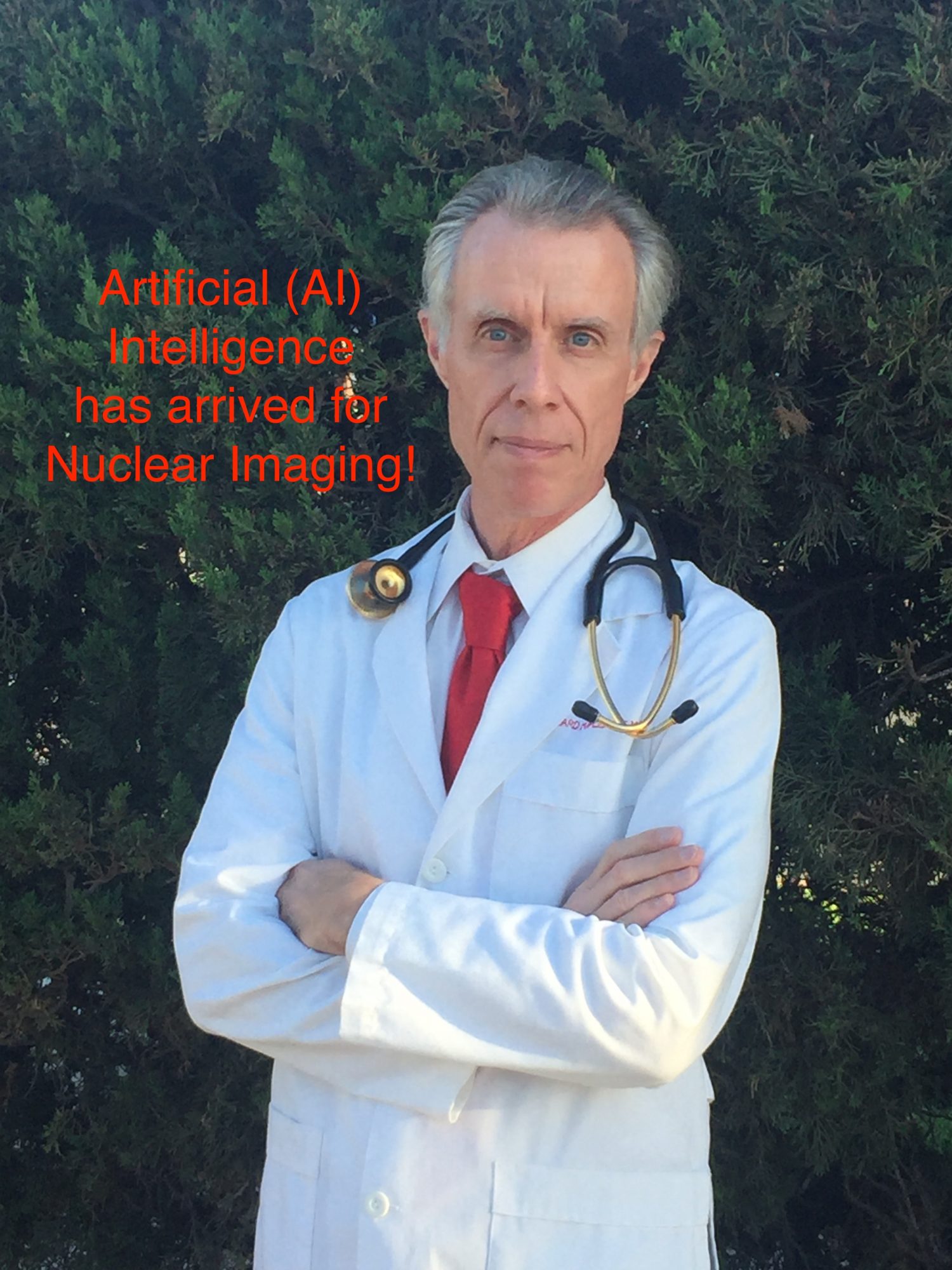 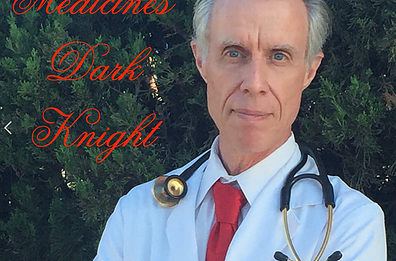 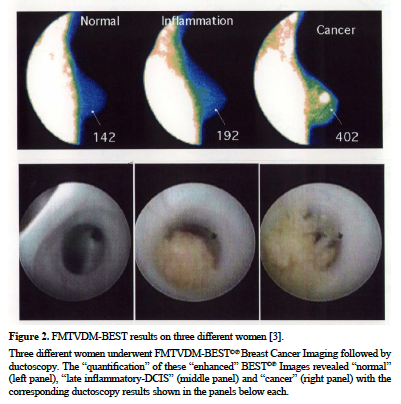