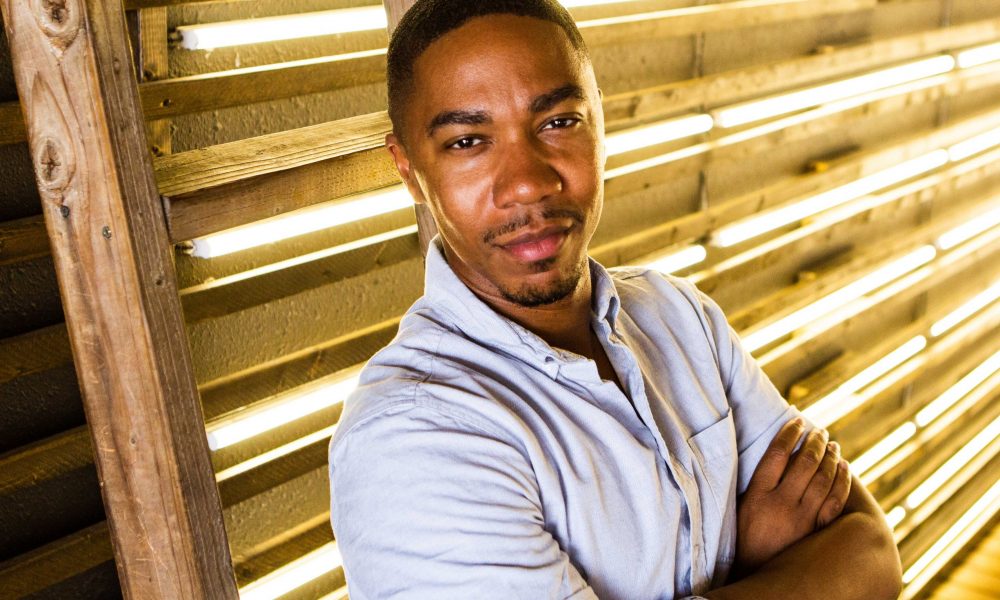 Today we’d like to introduce you to Richard T. Fields.

So, before we jump into specific questions about what you do, why don’t you give us some details about you and your story.
Storytelling is a passion that continues to grow as it is embedded within my personality. At a very young age, I remember nights where I would allow my creativity to flow. Inspired by my favorite television shows and films, my creativity pushed me to create comic strips and short story scripts for my elementary school classmates to perform. This latent love for film and storytelling took a backseat to reality once I started college, however, as it was not yet something I considered seriously as a profession.

As an undergraduate college student, I pursued a degree in Public Health at the University of Maryland, College Park. Although much of my time in college surrounded academic growth, mixed with work-study and social life, my love for production, film, and creativity would continue to fester, leading to my love for filmmaking.

One example is distinct. During an event in which many east coasters refer to as “snowmageddon,” I utilized the week of canceled classes to revisit my love for creativity. I remember dabbling through old video footage from recent step-show competitions in which my Fraternity performed, and creating a highlight reel of our performances. I decided to release my work only to my close group of friends and family. Their responses solidified my passion to create while also understanding that such creativity could positively influence others. I had rediscovered my passion where it was apparent that my childhood interests became my life-long purpose.

I continued to create film projects while completing my Public Health degree and then enrolled at American University where I later received an MFA in Film. Throughout my stint within the program, I worked diligently to hone my passion for transferrable skills. Such actions allowed me to develop a sense of confidence in a field where confidence is expressed within the work in which we produce. Such confidence grew into the ability to create and produce many of my personal projects, along with founding my production company, Twin Voyage LLC.

Through Twin Voyage, I would create two short films; “Courting Lewis Baker” and “Puppy Love.” “Courting Lewis Baker” would serve as my graduate thesis film project where it would also go on to screen at nine different film festivals. “Puppy Love,” was named the winner of the American Black Film Festival’s first-ever McDonald’s Lovin Video Competition, where it would be featured on the official website of McDonald’s as a national ad campaign. Additionally, the prize from this competition funded the purchase of my first camera enabling me to continue making film projects that would span across many genres.

A few months later, I decided it was time for the next phase in my life, a phase where I would learn the foundational and “unspoken” guidelines of the entertainment industry. I packed up my car, filled my gas tank and embarked on a journey to drive from my home in Prince George’s County, MD to the city of Los Angeles, CA.

We’re always bombarded by how great it is to pursue your passion, etc. – but we’ve spoken with enough people to know that it’s not always easy. Overall, would you say things have been easy for you?
It is always a challenge going off on your own. I went to college and film school in my hometown, therefore moving to Los Angeles was my first time living away from home and also my first experience of life within a major city. This was even more of a challenge due to the fact that I chose to move without a job or a place to live. I was determined to make it work. Fortunately, I had an established network of former classmates and fraternity brothers living in Los Angeles who could help me get acclimated when I first arrived.

I was able to find work, and a place to live fairly quickly, yet it was difficult to find where I fit in within the entertainment industry. The beginning stages seemed as if I were navigating through the midst of the wilderness without any means of light. My goals were to work full time as a Writer/Director and to continue the growth of Twin Voyage, however, such opportunities did not consistently present themselves.

Initially, I worked many jobs for low or no pay as a means to receive valuable experience, hoping for greater opportunities to follow. I worked in both the narrative and documentary television space where I would perform freelance editing, camera work, assistant work, as well as work within the role as an associate producer. I landed many amazing opportunities where I worked with Directors whose films greatly influenced my childhood.

Although such experience is invaluable regarding my development and growth, I would often question if I were moving in the right direction. Despite my successes and my growing network, I could not help but think that I was stagnant, slipping further and further away from my intended goal.

These struggles, however, brought about several lessons. One of which surrounded the correlation of opportunity and action. An opportunity will only present itself if it is matched with an equivalent level of personal action. Therefore, if I wanted the career of a Writer/Director, I would have to personally create such opportunities.

In 2018, I decided to create opportunities for myself by directing and editing music videos on weekends for local and aspiring artists. I decided to create such an opportunity while working a full-time job and also maintaining a healthy romantic relationship. Although difficult, I knew these efforts were worth it. Now, in 2019, my work has expanded to include brands and businesses, and I proudly mention that I am working through my company full time providing Directing, Cinematography, and Editing services to a wide variety of clients.

So let’s switch gears a bit and go into the Twin Voyage story. Tell us more about it.
I founded Twin Voyage LLC near the end of my tenure in film school as a production company to create short films. Since then, it has grown into a business that creates and develops visual stories through photography and film to enhance businesses, brands, artists, entrepreneurs, and the ideas in which they generate. From concept to completion, Twin Voyage creates advertising campaigns, lifestyle pieces, music videos, and short films. In the near future, Twin Voyage will develop, and produce the first feature film of the company’s history.

I am most proud of the growth I have seen within the past six months. I currently have the continued privilege of building my business as a full-time career while utilizing the amazing feedback in which I receive from my clients. Twin Voyage has a great list of clientele who are consistently impressed by the working experience this company offers. Our clientele identifies our strength by the quality of work in which we deliver. More importantly, the client list is steadily growing.

Twin Voyage is uniquely designed by other companies because we cater to each client on an individual basis. We always open each opportunity with an informal meeting or call to gauge the specific needs of the client. Such action establishes the expectations, while also addressing the way in which we can best help the client reach their goals. Most importantly, our working relationship creates a safe space for collaboration while ensuring we are open and available to our client’s needs throughout the duration of the creative process. While we do take on more than one client at a time, we do our best to give each client the one-on-one attention necessary to ensure a successful creative experience.

Has luck played a meaningful role in your life and business?
The best luck of all was stumbling into a career path that is aligned with my passion. Through filmmaking, I have traveled to many states within the continental US, Europe, and Latin America. I have met and worked with many amazing people. Most importantly, I am grateful for each and every day I wake up and do the work I love. Such love challenges me to continue my individual, personal and professional growth. I will continue to show my gratitude as I navigate the entertainment industry. 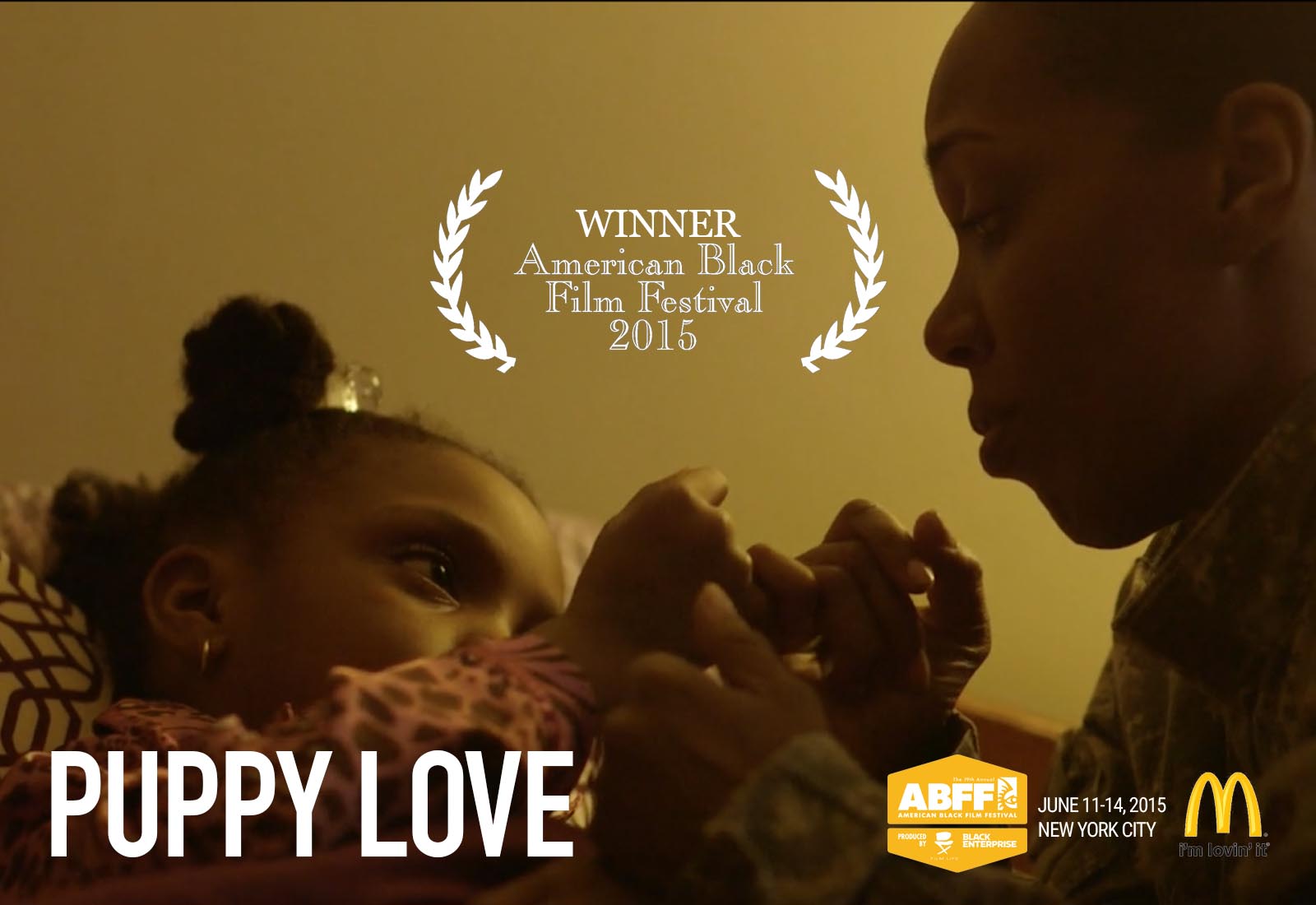 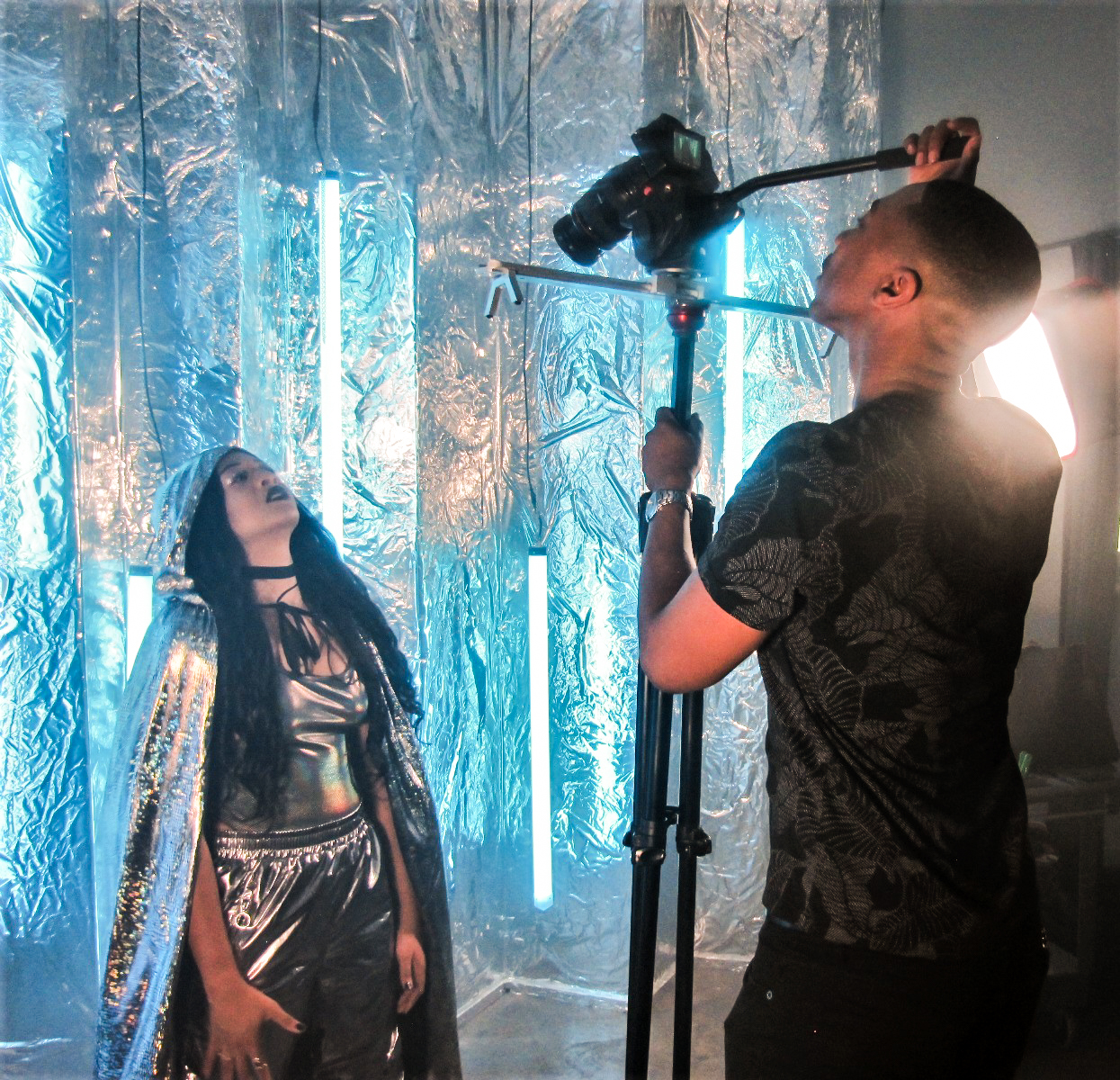 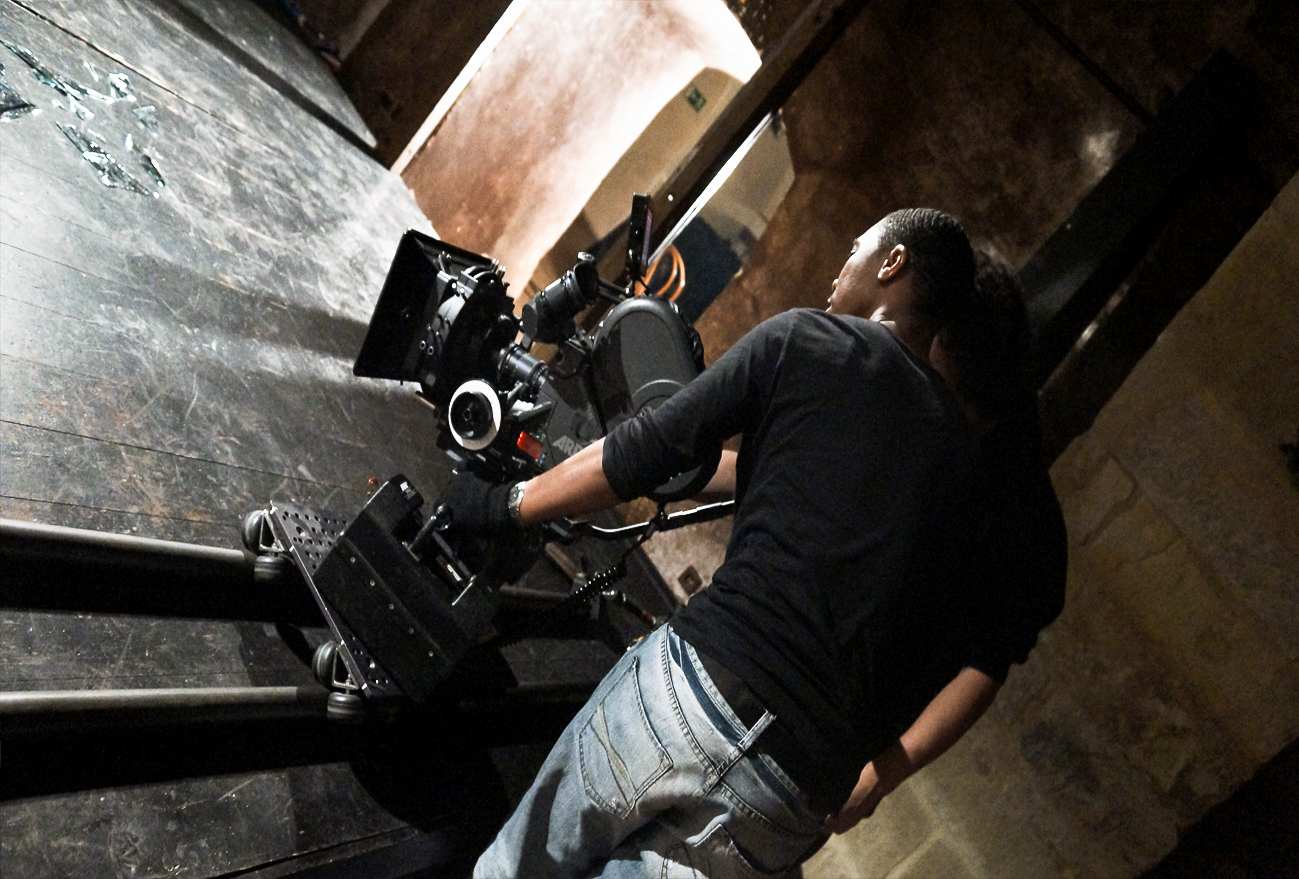 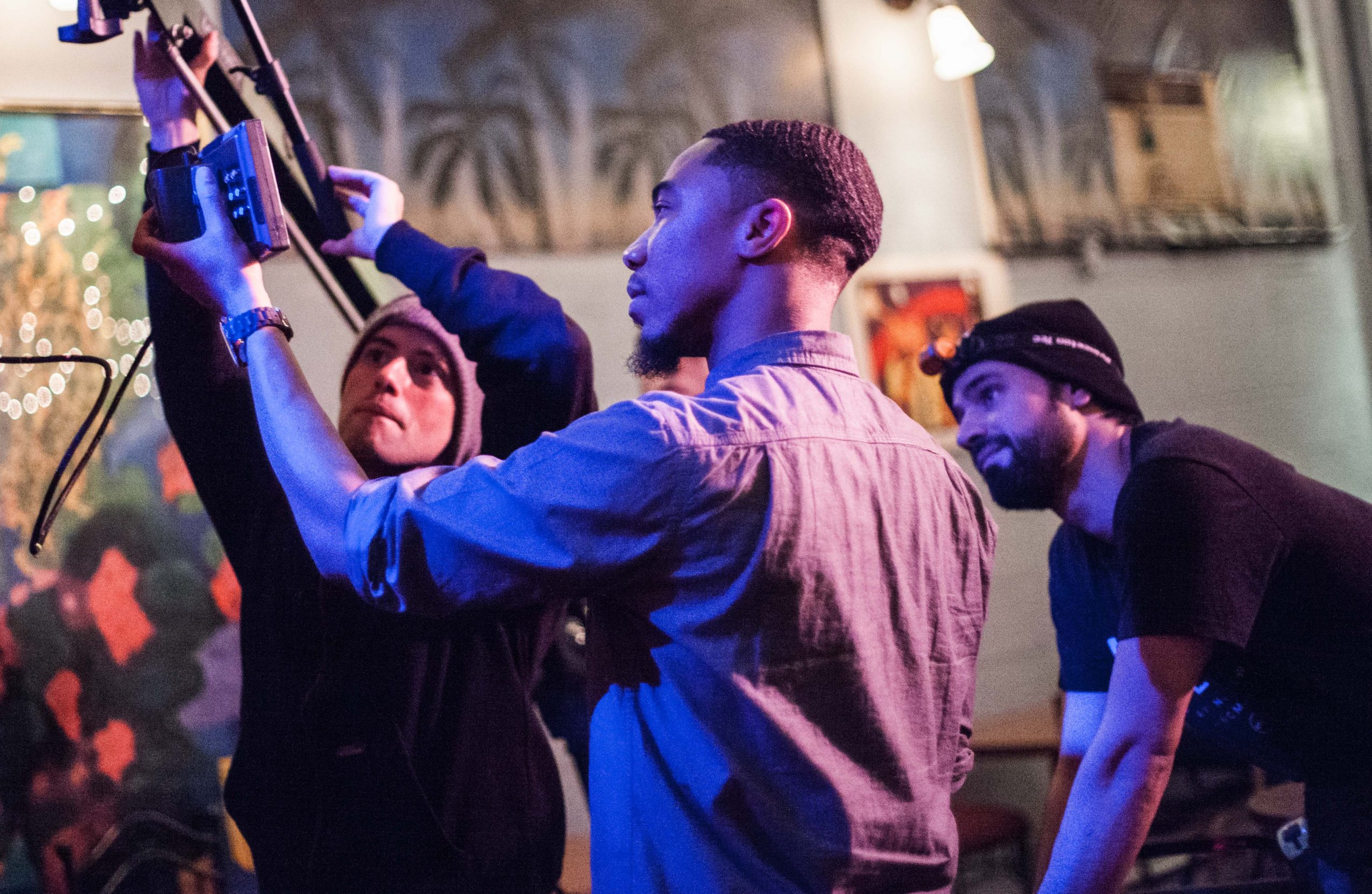 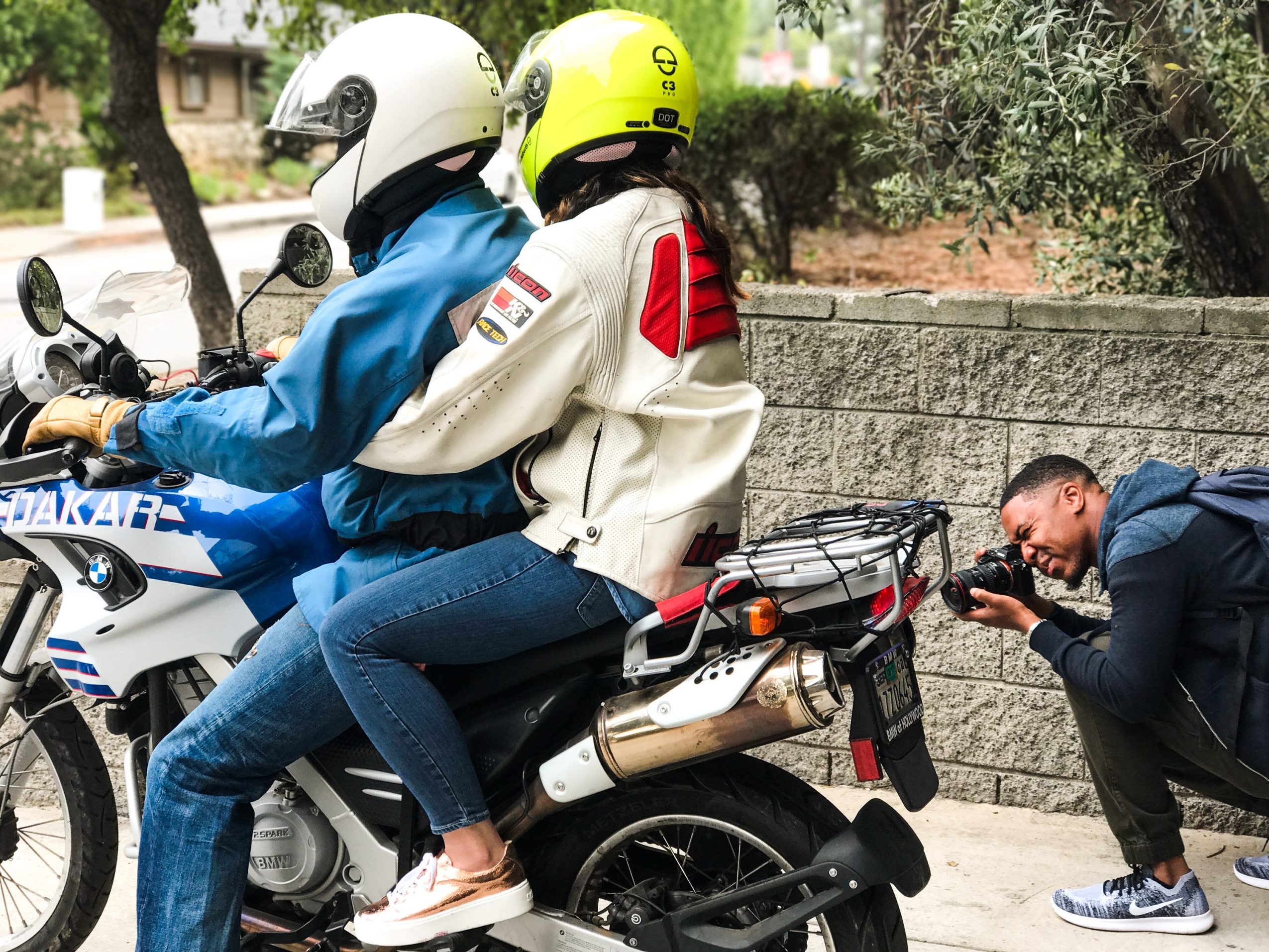 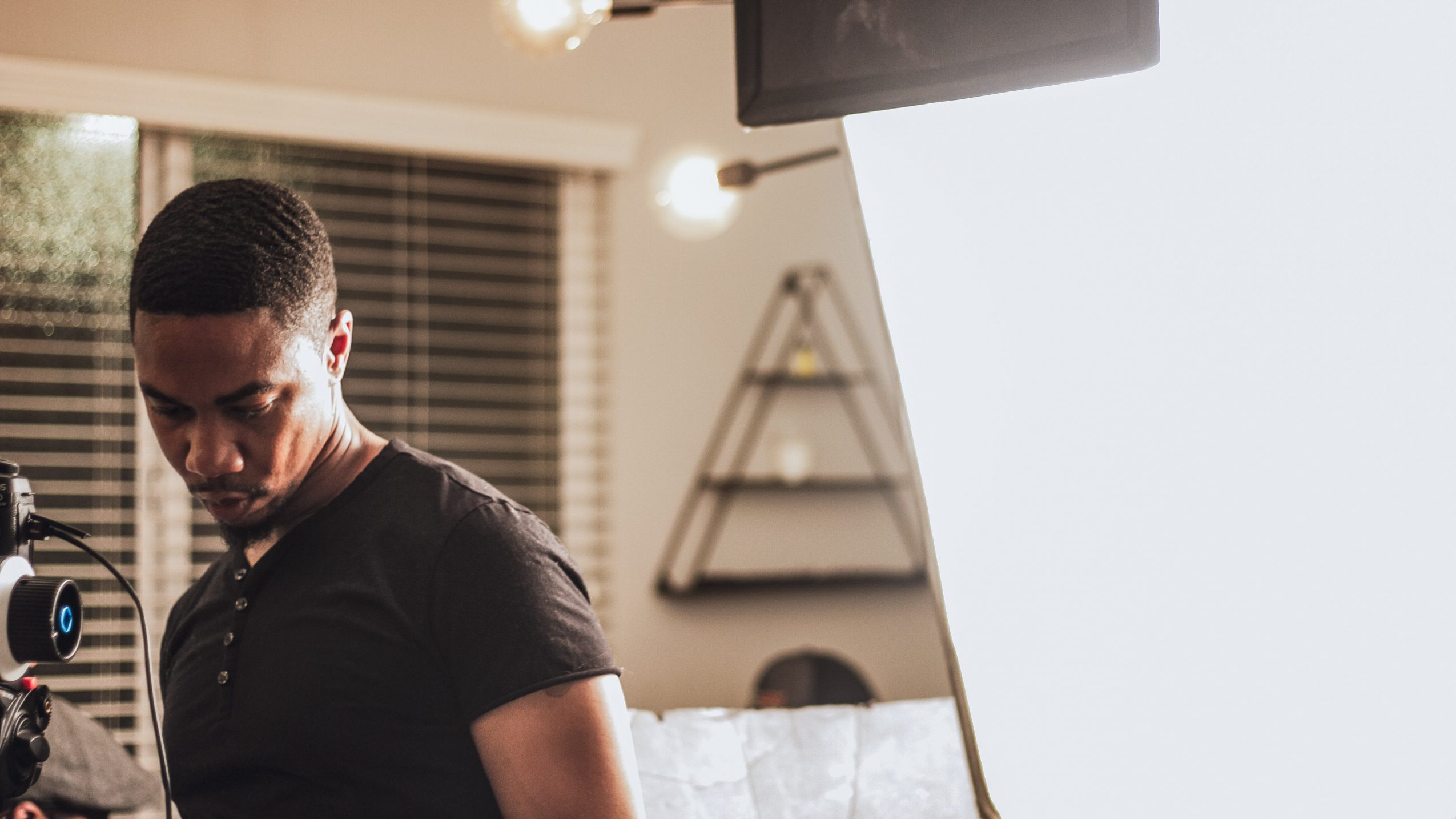 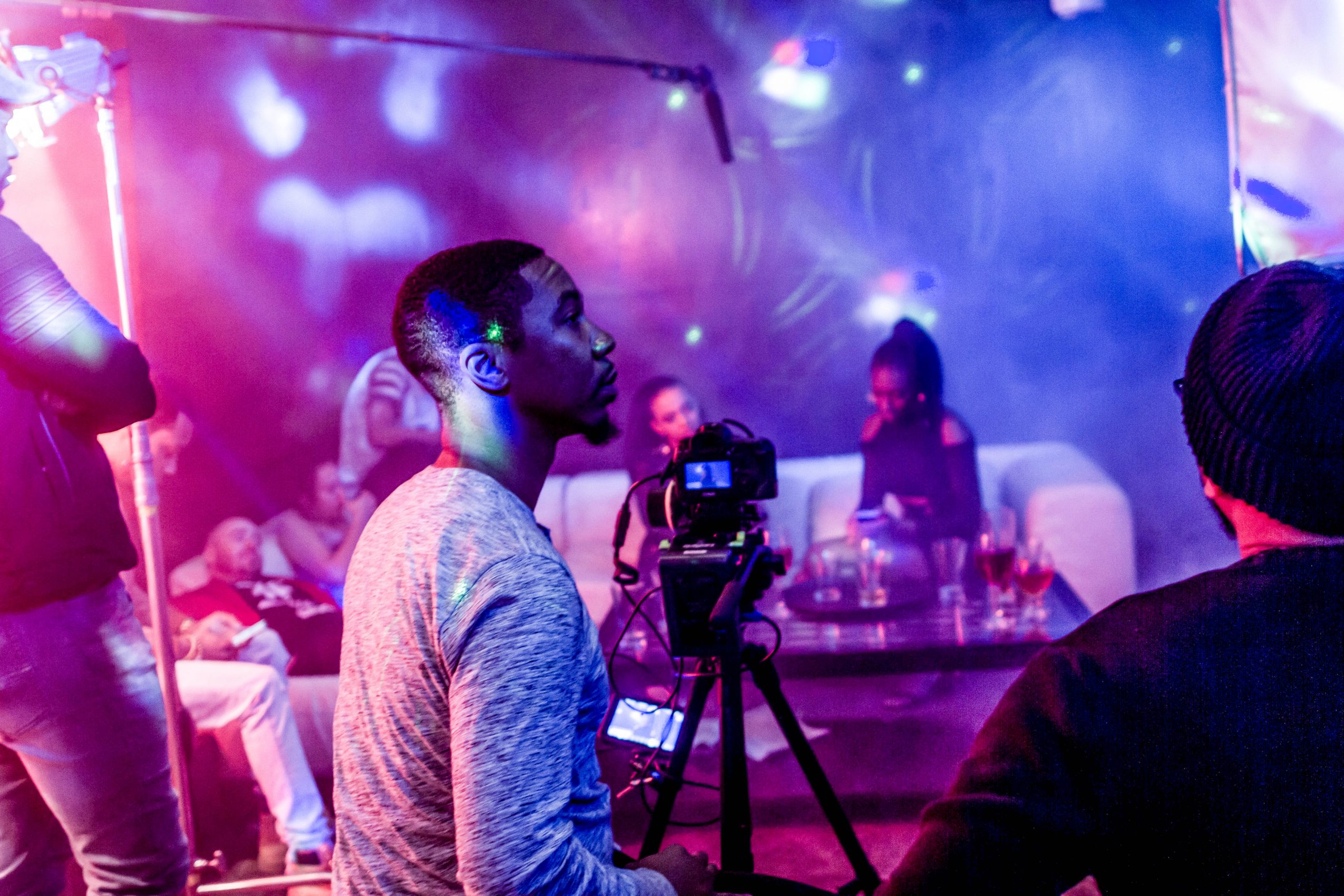