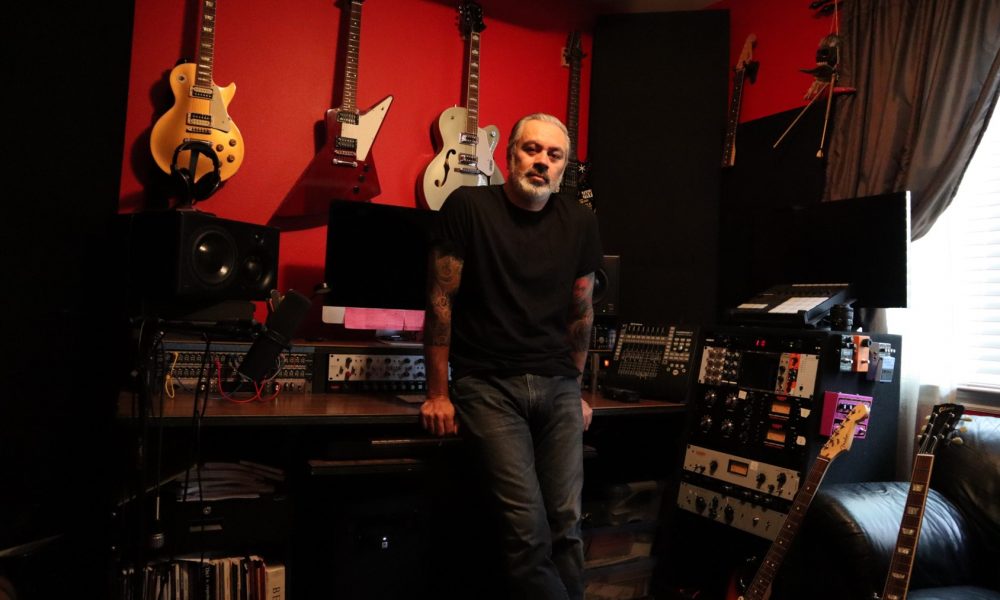 Today we’d like to introduce you to Richard Carrasco.

So, before we jump into specific questions, why don’t you give us some details about you and your story.
I was born and raised in the South Los Angeles area and grew up in streets of Watts, Compton, and Walnut Park. My mother and father came to this country for a better life for them and their children. They new the area was bad and worked very hard to save money to move to a better place and give their children a better life. At home, my family listened to banda, mariachi, bolero and classic hard rock music and it is something I always remember. As my street friends slowly got into gangs and drugs, I slowly focused on music and sports, which by accident got me off the streets.

In high school, I got into classic rock, hair metal bands, punk, and alternative music. I started playing guitar in the early 1990’s and guitar was something I really enjoyed doing and it got me off the streets. I ended up finding an advertisement at a local music store for a band looking for a guitarist. I eventually met a few guys also from the South LA area and over the next few weeks, we formed the punk band GODSNATAS and started playing and touring all over Southern California and was part of the LA punk scene in the late 1990s and 2000s. We recorded two albums under Dogmatic Records, which was a label we created on our own during the DYI movement.

During this time, I decided to attend East Los Angles College because the music scene was in much turmoil at that time. During shows and music, I was able to transfer to Cal Poly Pomona into the school of engineering while I was still participated and playing in the LA punk and rock scene. As the LA punk and rock scene was dying off around that time in early/mid 2000’s, I was also graduating from Cal Poly Pomona University with a Masters in Electrical Engineering specialized in Communication and Microwave Engineering. I was starting to help other bands record at studios, help with songwriting, and did a few studio session jobs for fun to stay connected with the music scene, but the music industry was going through a huge transition and times were tough. I was faced with the dilemma of staying in the music scene or continue turning down very high paying engineering job offers. This was a turning point in my life where I decided to finally accept an engineering job and work full-time away from music, with the hopes of someday returning when the music scene starts again. As the years flew by and my career grew, I bought a house, got married and started a family. I have a beautiful wife and two beautiful girls and life was wonderful and a thing I never thought I would have growing up. I still played music with bands and record on the side, but I always had music in my heart and it always bothered me on what would have happened if I would have stayed in the music scene. So I decided it was time to get back into the music industry.

In late 2018, my kids were now older and I decided it was time to seriously revamp my home studio and started Fullwave Studios. I quickly realized that the music recording industry was not tape machines and external hardware anymore, but laptops and advanced digital audio workstations. I embraced the new digital age, but I decided to keep my vintage analog style and run Fullwave Studios using external analog and tube hardware in conjunction with digital audio workstations.

Over the past 1-2 years, I still worked full-time as an Electrical Engineer and worked on music at Fullwave Studios for local bands and singer/songwriters. I first start tracking and recording artist, and as I grew in knowledge and ability, I started noticing that I was helping bands more on production and composition due to my music theory and experience. I also learned of sync music licensing and started focusing on writing music on my own for music and TV ads. Having Fullwave Studios be a home studio has been a blessing. I are not a commercial studio, so I do not have to worry about meeting a month profit quota to pay the bills. The passion I have and this home studio setup has helped me and upcoming artist provide a private and quiet location with freedoms to experiment with sound design, as well as give artist the freedom and time to spend developing their sound. All I care about is working with serious artist that are serious about making good music and that is where I am right now in my life

Overall, has it been relatively smooth? If not, what were some of the struggles along the way?
I love producing, recording, and composing music with artists that are serious about their music and I wish I had more hours in a day to contribute more. Life is always a challenge and working full-time at my engineering job is a challenge to keep up with the my projects. I love my engineering job, but I also love music. My time is limited, but I have always made time for artist. I presently focusing more on composing music for sync licensing, but I still work on like 1-3 projects with artists a month. The artists I work with know that I might not be the fastest at completing a song, but when we do, they know I put my heart into it. There are many artists out there in the Los Angeles and Riverside area and that is a challenge for me because I would like to build long-lasting relationships with great artists and producers. I have even record songs for free because either I love the song or believe in that artist.

My goal is to be able to grow into a self-sustaining music recording studio with employees that help me run and operate recording and mixing artist’s music every day, all year round. We are presently planning to build a stand-alone studio detached for my house and make it a more private and easily accessible at all times without disturbing my family.

At the end, struggles and obstacles don’t bother me much because my parents have taught me that you are in control of your life and don’t blame others for your failures. I have always overcome my struggles by hitting them head on. My life has been filled with roadblocks, like people telling you that you can’t do this or you can’t do that. At the end, you are your own motivation.

Please tell us about Fullwave Studios.
Fullwave Studios is a private home recording studio located in Eastvale, CA and I help produce and record bands and artist into developing a musical idea into a final song by providing audio recording and mixing service using high-quality premium gear. Fullwave Studio specializes in hard rock, punk, as well as piano and acoustic-based singer/songwriter artists. We offer the ability to bring a song from an idea into a final song, all done remotely or at the studio. Fullwave Studio uses a hybrid recording setup where all recording and tracking is done live with high-quality premium external hardware into a digital audio workstation. All mixing of tracks is also done with external audio hardware and computer plugins. We specialize in Logic Pro X and have all the needed musical equipment to create music, like various electrical/acoustic guitars, bass guitars, acoustic, and an assortment of high quality dynamic and condenser microphones.

I am very proud that at Fullwave Studios, we have helped artists create complete songs from just a cellphone audio recording. To see the artist’s emotions and expressions when they see their little idea become a song is a great. Every artist’s soul is in every song they write and I am super proud to see that idea become a reality.

If you had to go back in time and start over, would you have done anything differently?
I have two major lessons learn. The first one is that I should have made the commitment years ago to start Fullwave Studios sooner. I waited until I was in my early 40s. At the time, I used the excuse that I did not have enough time or I wasn’t ready, but now that I look back, my wife has always been very supportive and she beat me to submission that I did have time and the knowledge. I love her!! I made excuses years ago and happy I dived right into making Fullwave Studios. At the end, no one ever has time….You make the time!!!

The second lesson learned is I should have networked a lot more with studio owners early on and not fall into the hole of spending a ton of money on equipment and audio gear I really didn’t need. In the beginning, I bought a lot of hardware, tools, software, audio gear, audio plugins, and just about everything I saw online that told me I needed to record and mix great music. I realize now that you do not need to purchase all the new fancy stuff. I should have networked more with studio owners and producers and learned what is really needed to be successful and not spend so much money on things you won’t ever use. I learned now that you have to pick the equipment you can afford and master everything about that gear and software. Know your equipment in and out like the back of your hand and only buy or upgrade your audio gear that will save you time in your recording and mixing process. This is a lesson I learn too late and it would have save me thousands of dollars. Because at the end, you don’t really need to go to any audio production school anymore. You can learn A LOT from YouTube and talking to other producers and recording engineers. But always experiment!! 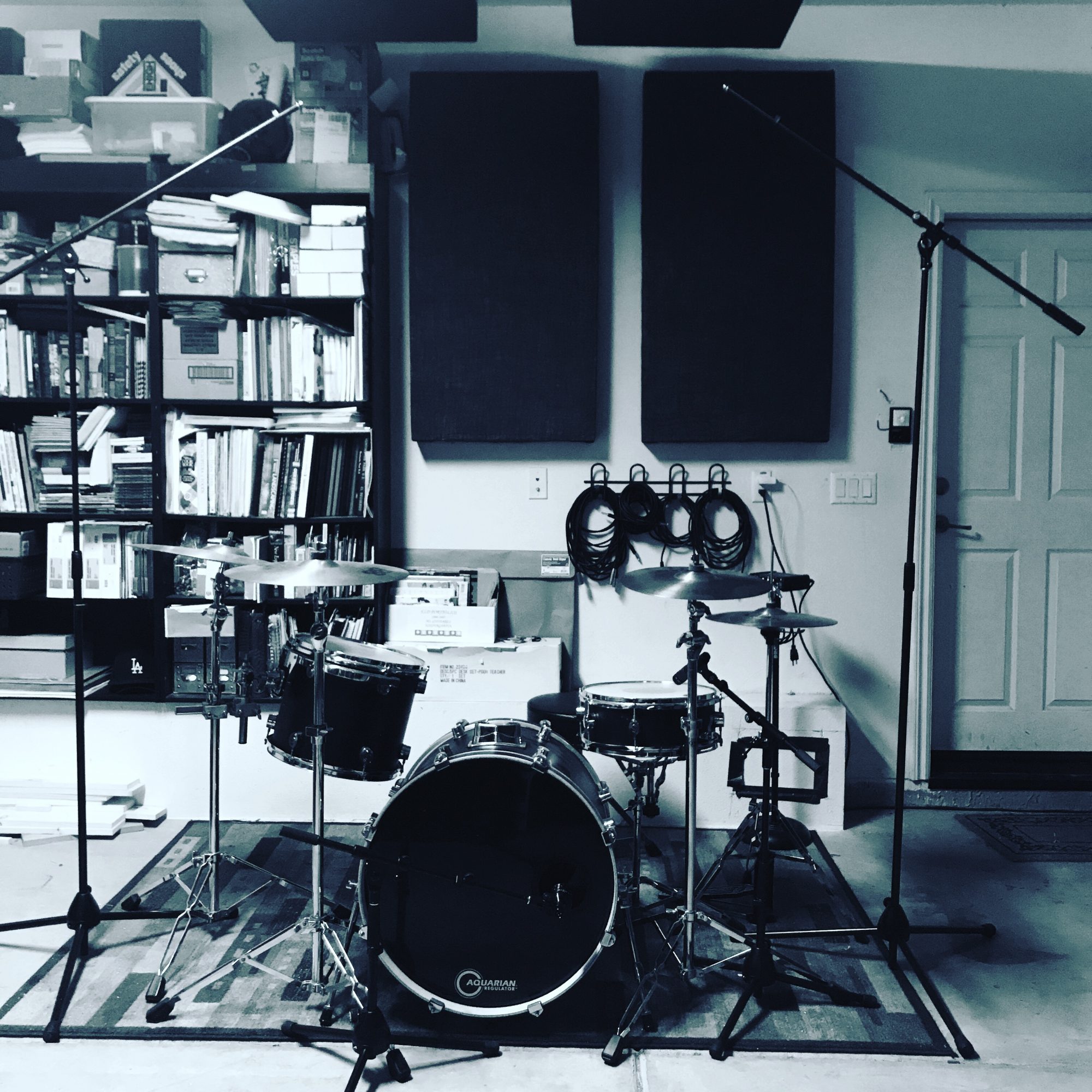 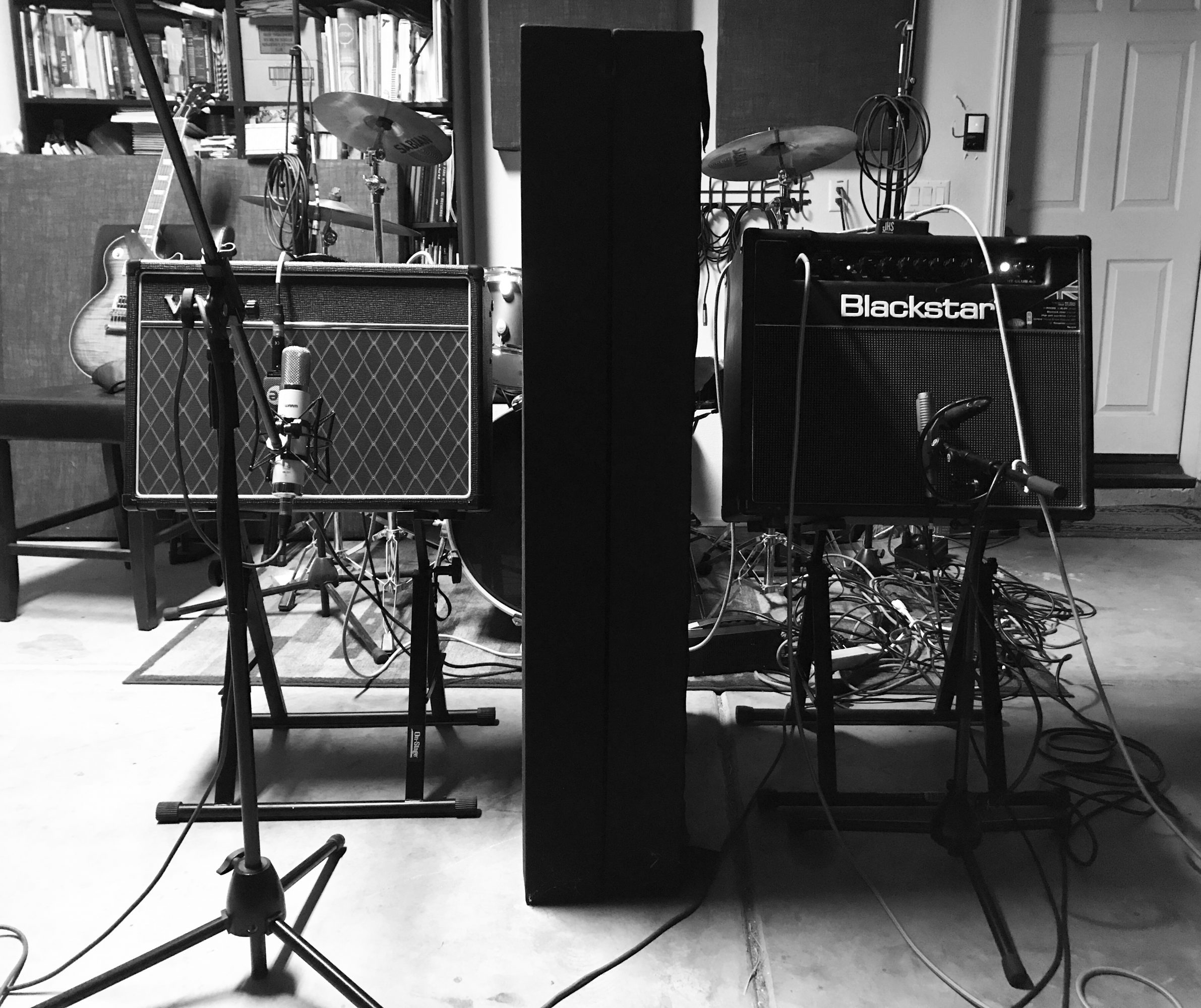 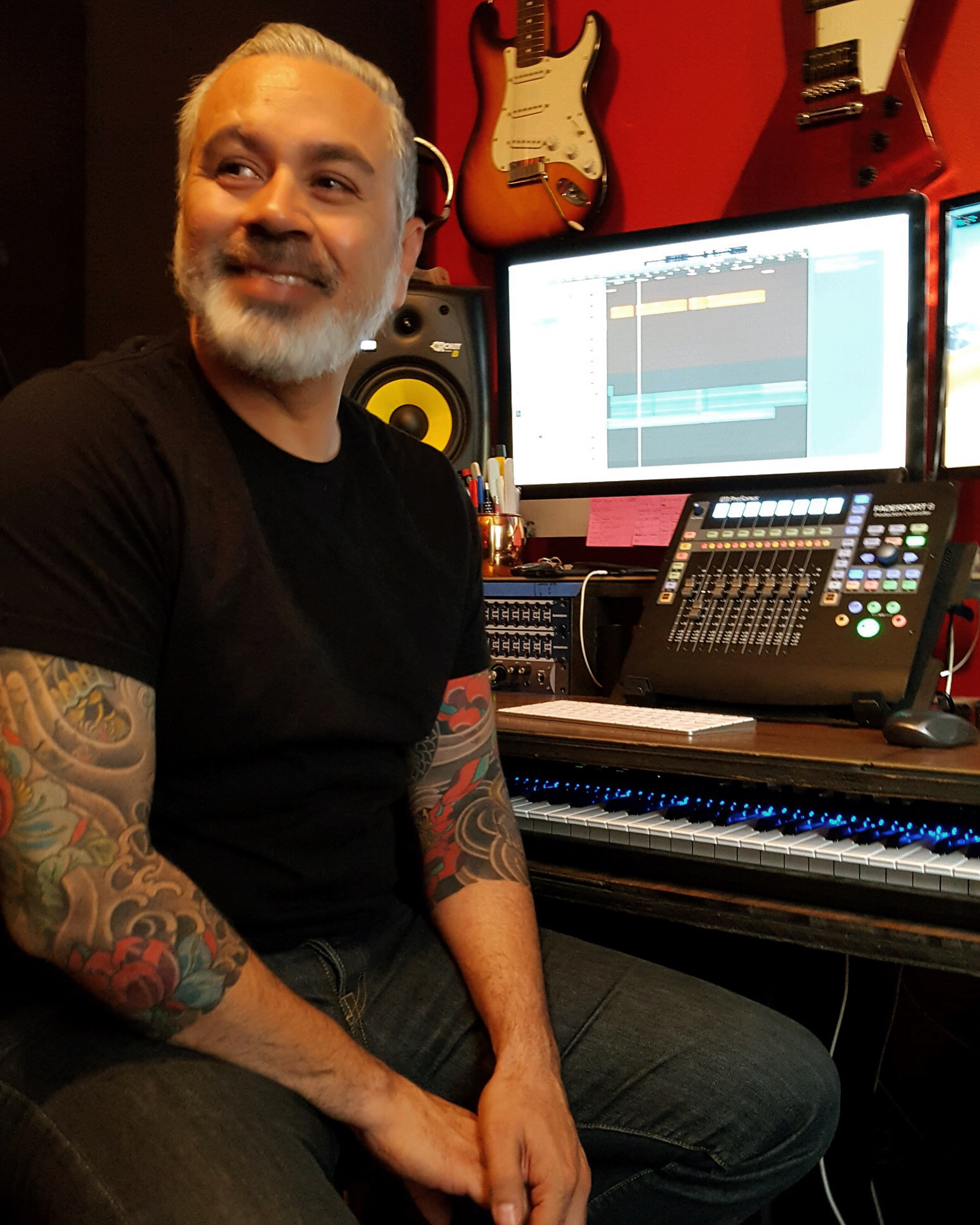 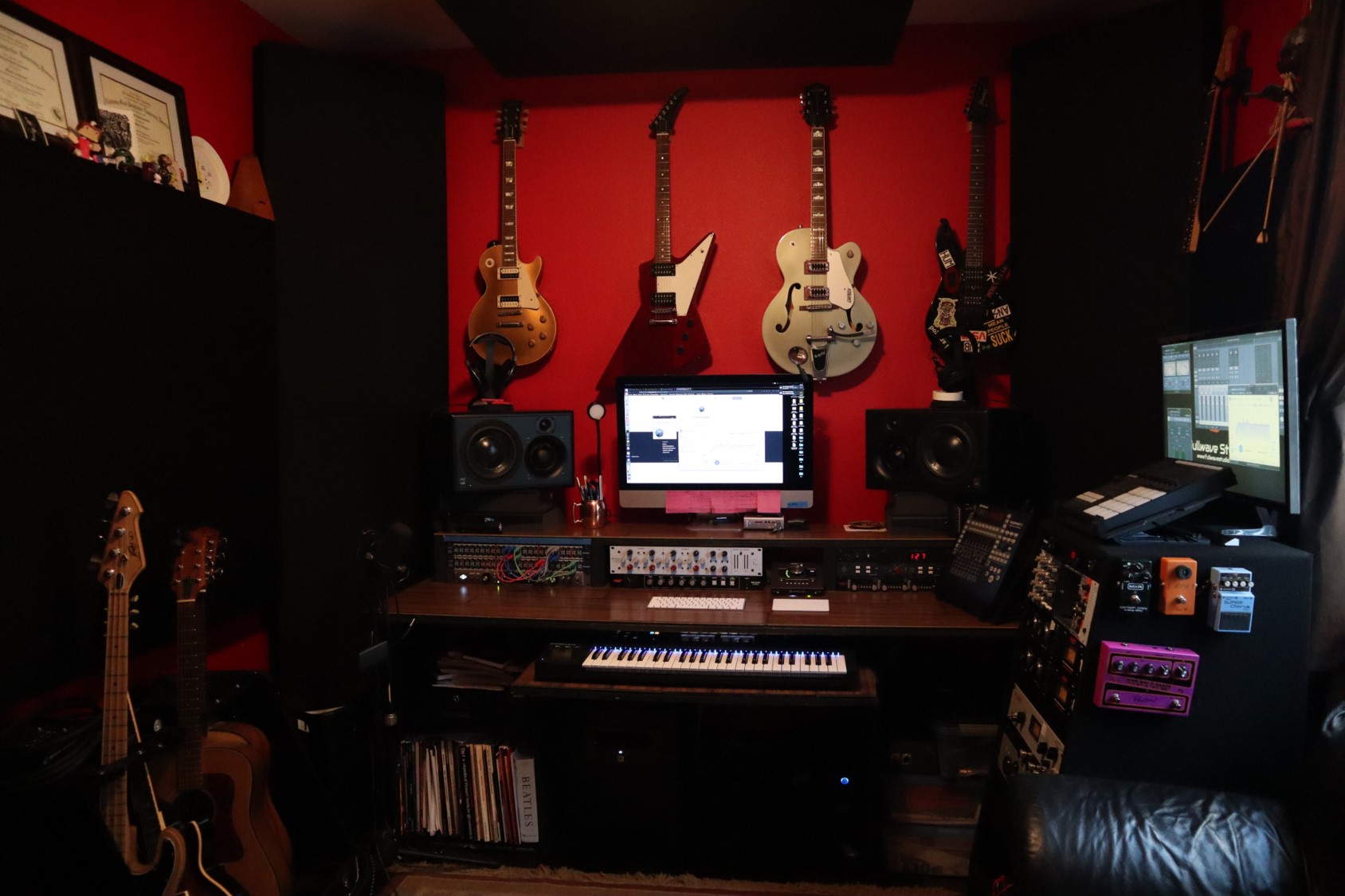 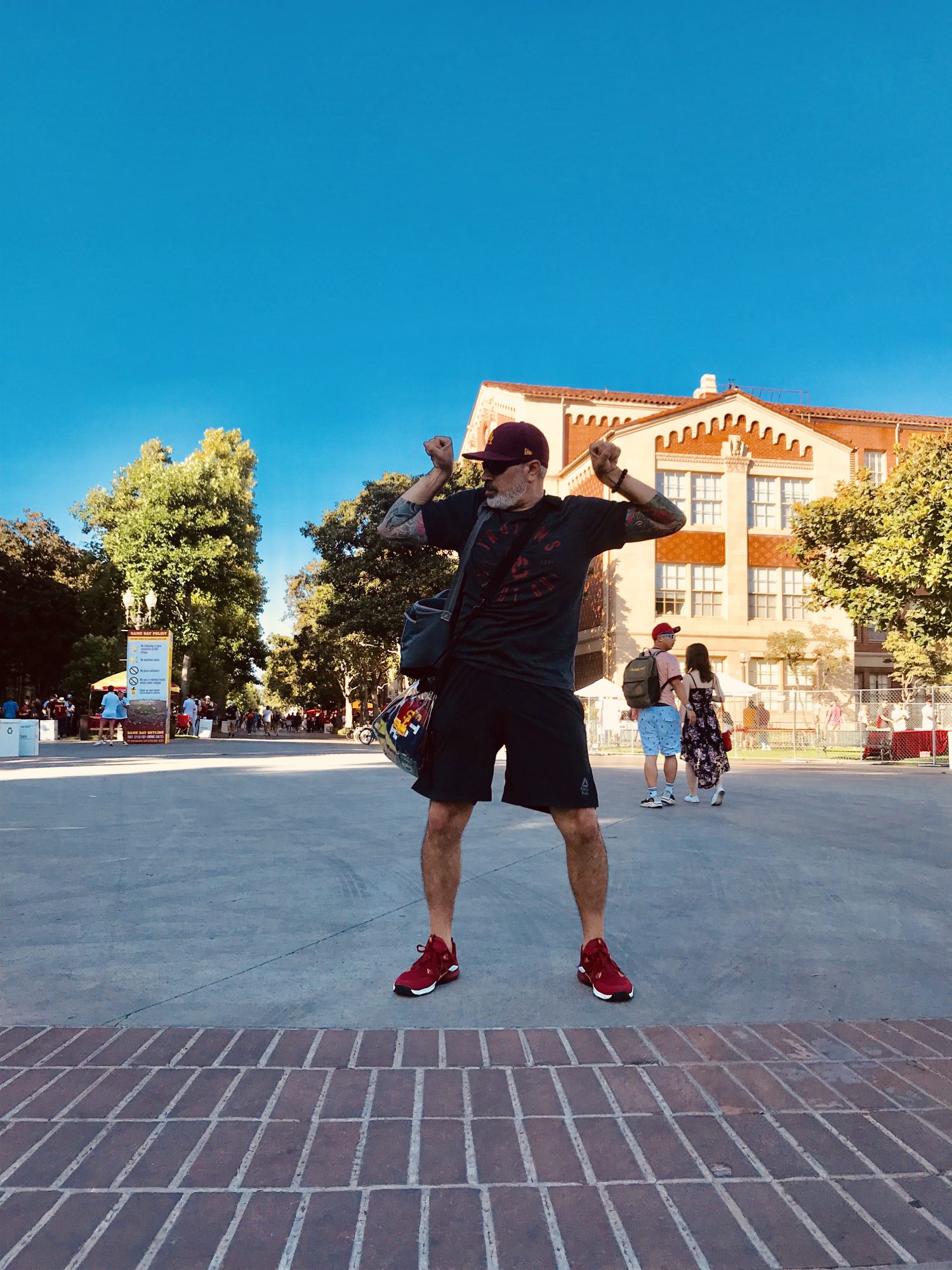 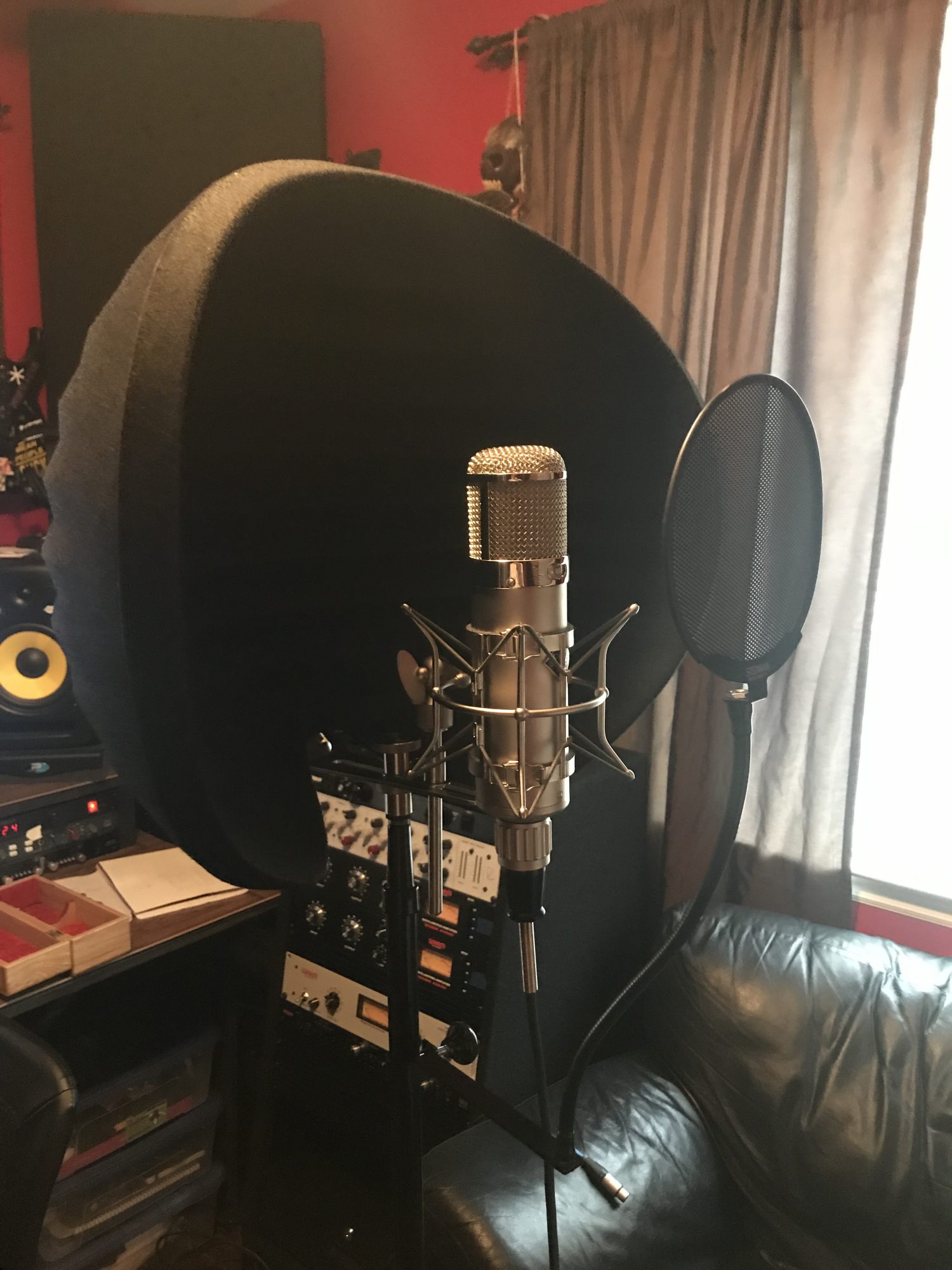 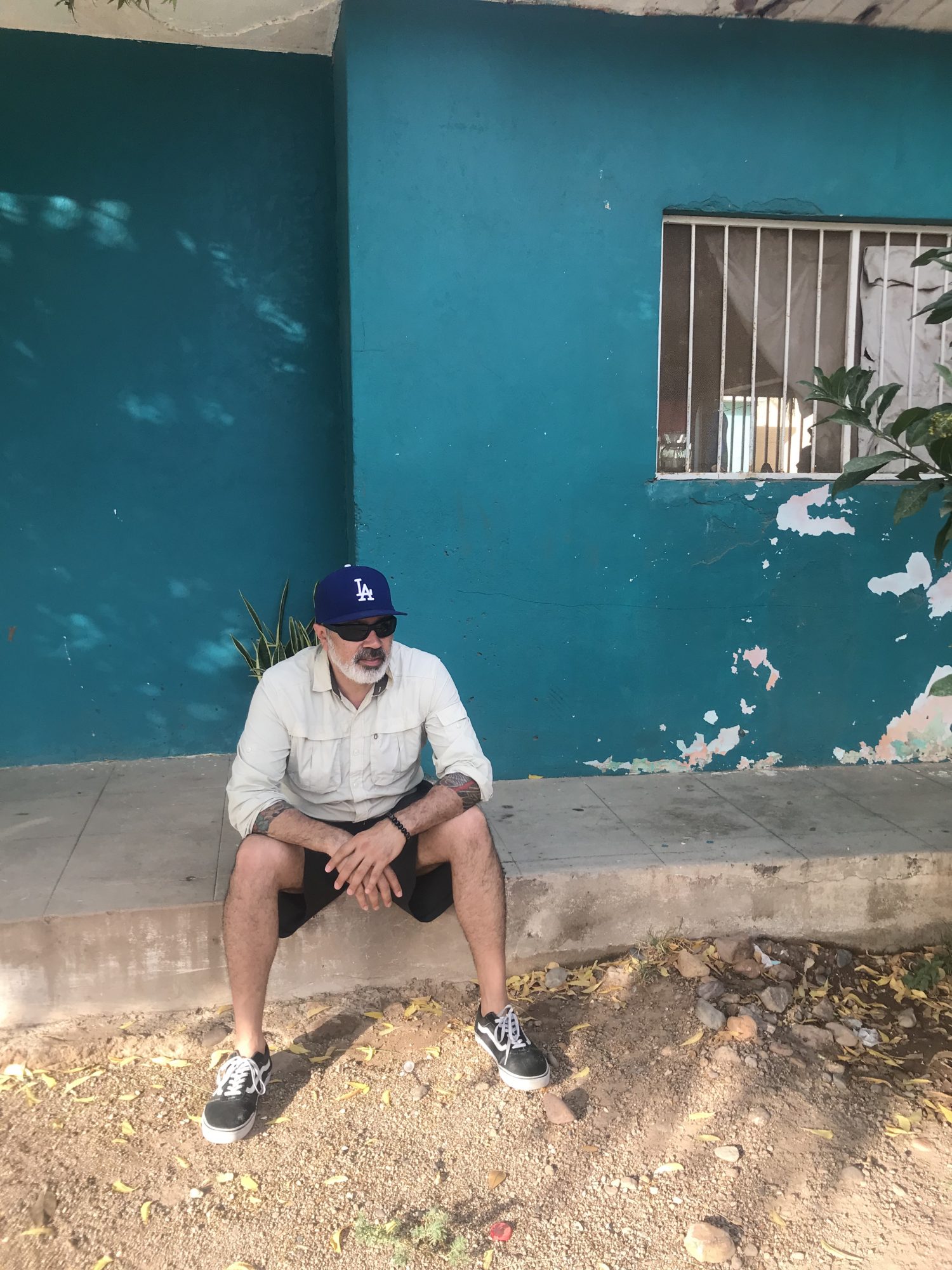 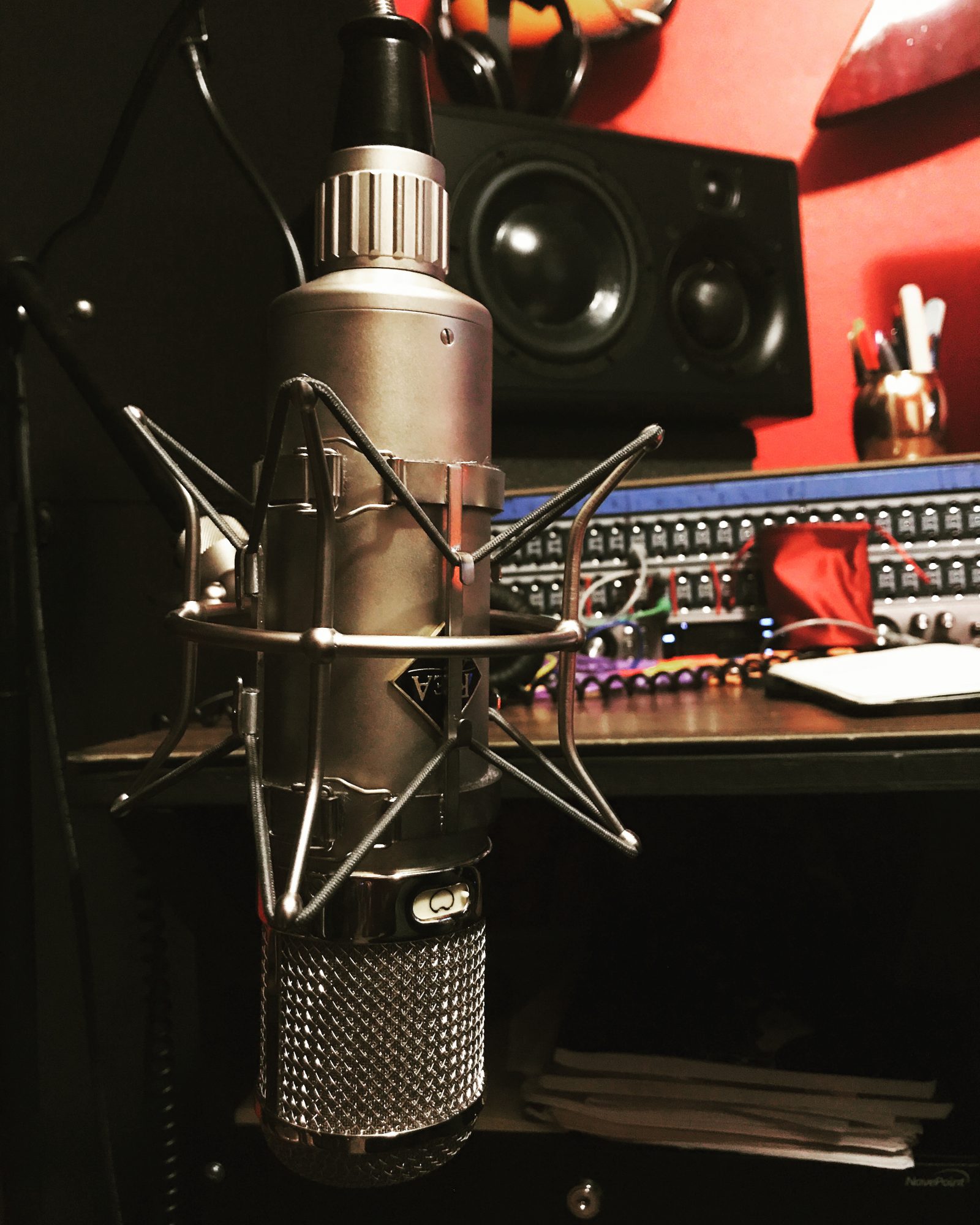