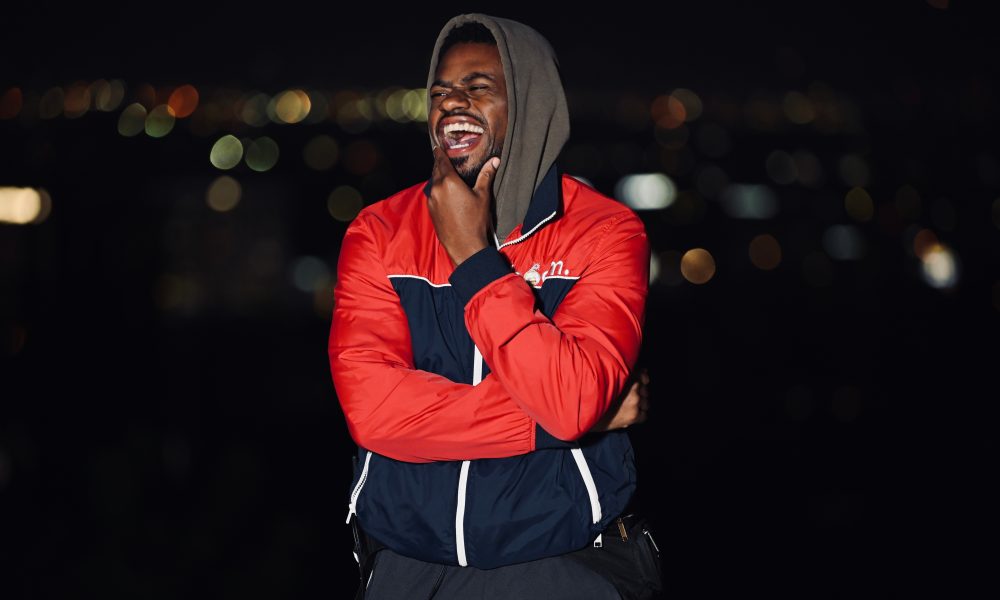 Today we’d like to introduce you to Richard Cannon.

Alright, so thank you so much for sharing your story and insight with our readers. To kick things off, can you tell us a bit about how you got started?
I was born and raised in Charlotte, North Carolina. I grew up next door to my cousin, Wesley, who I spend a lot of my after school hours playing 2K with. One day he got a Mac and showed me a video he made with iMovie and it blew my mind. This was back in 2011 before vine was a thing and Instagram took off. It wasn’t a spectacular piece of content, but the fact that he created it himself instilled in me that it was possible to create whatever I wanted. Consequently, I made a YouTube channel that I posted weekly on. I wasn’t getting much traction for the first few years I was on it, but I loved being able to express myself creatively. It was the first time I found real purpose in my life and knew what I wanted to do. I later ran into a guy named Emmanuel Johnson (my current roommate) who convinced me to make take my talents to a more relevant platform for exposure. This led me to creating content for Instagram. I was growing relatively fast, but unfortunately that came to a halt for a reason I still don’t understand. I capped out at 11k followers and struggled to surpass that.

After five years of struggling to grow on Instagram, I was introduced to TikTok. At the time, I was sort of over social media. I had given it my all and wasn’t seeing the results I expected. My friends Kenny Knox and Twin Smith convinced me that this was the new coming of Vine and that I didn’t want to miss this new wave. I thought about it for a couple of weeks and decided to give this social media thing one more run. I mean, what the hell did I have to lose? At the beginning, I didn’t care. I uploaded all my old content from previous years and let it ride. Before I knew it, I had more followers on TikTok than I did Instagram. This happened in about two months! That got me very invested. I went from posting one video a week to three videos a day! I hadn’t seen organic reach like this in years. I started TikTok with no eyes on me in Feb. 2020. By Feb. 2021, I had 230,000 followers! It has definitely been a journey, but I’m happy I took that leap of faith and believed in the advice my friends told me.

We all face challenges, but looking back would you describe it as a relatively smooth road?
It’s never easy when you’re trying to chase your dream. I moved to California in 2017 with $10,000 I saved up from my previous job. LA ate that up in three months (anyone who lives in LA understands why). I found myself having to work all sorts of temp jobs just to survive. I was packaging dog food, working in warehouses, standing in lines at shows, collecting surveys. Shit sucked! I had no social life cause I was broke. All I could afford was rent, gas, and maybe a bite to eat. All my family for the most part was back on the east coast. My girlfriend and I broke up. Another girl I loved to the CORE started a family with someone else. Man you talk about pain? Life was moving on FAST without me. It made me double down on my commitment. There is no plan B. This has to work. I’m either gonna make it or die trying (shout out to 50 cents).

Alright, so let’s switch gears a bit and talk business. What should we know about your work?
I am a content creator/social media specialist. I have made hundreds of videos ranging from shorts, reels, and TikToks. Some of my proudest work consists of the short films me and my homie Ben have created. One day the world will appreciate them. Look up “Spot is Mine” and you’ll have a good laugh. The Ticket series is another exclusive project we put our hearts and souls into. Seeing the final product of a project you gave your all so is so fulfilling.

People mostly know me from either my “Boom Talks” or “The Lunch Table.” “The Lunch Table” is a fun project I get to do with the homies (shout out to 307). It has a nostalgic feel to it. We compare lunch food and other items we grew up on at the lunch table. It’s sort of like a rap battle. There’s episodes of it that have received millions of views on TikTok which gave me a decent social media presence.

Boom talks consist of life lessons and transparent stories I tell about myself. Those are the most fulfilling to make because I feel like I’m adding value to people’s lives. And even after I am gone, I feel like my kids (I don’t have any now, but when I do) will be able to benefit from them.

What sets me apart from others is what sets everyone apart from others; my life experiences. We all have a different story to tell. We all live different lives. I’m just telling my side of the story and I hope people enjoy the show. I can only be myself and that’s what makes me stand out.

Networking and finding a mentor can have such a positive impact on one’s life and career. Any advice?
You gotta just shoot your shot and put in the work. When I first moved to LA, I reached out to all the content creators I wanted to work with that lived out here. A lot of them left me on seen and fed me bullshit. Fortunately, I came across an interview Issa Rae had just did. She said that the problem with people networking is that they only want to work with the established playmakers, the people at the top. The issue with that is they already have their people they came up with and unless you’re adding major value, why would they need you. That’s real. Furthermore, Issa advised people to work with people on their level and build up with them. So I stopped going for the big names and looked for people around a similar following. Long story short, I came across Ben Abiola. We both had about 11,000 followers on Instagram and I sent him a DM to see if he was trying to film. We started working and he introduced me to his roommates who also were creators, 307. I’ve been growing with them for the last four years now and haven’t looked back. So in short, find people with a common interest on your level and grow with them. 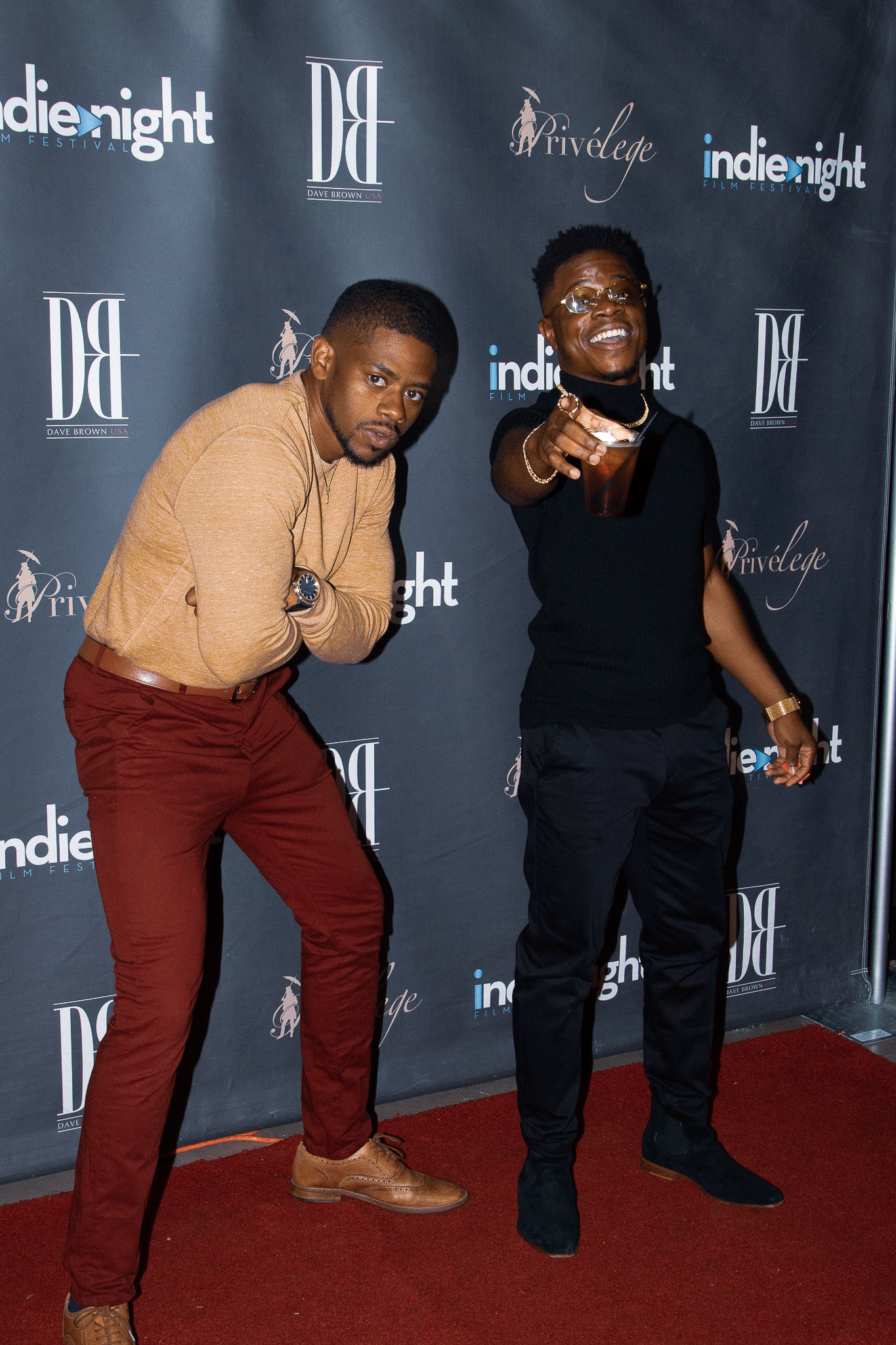 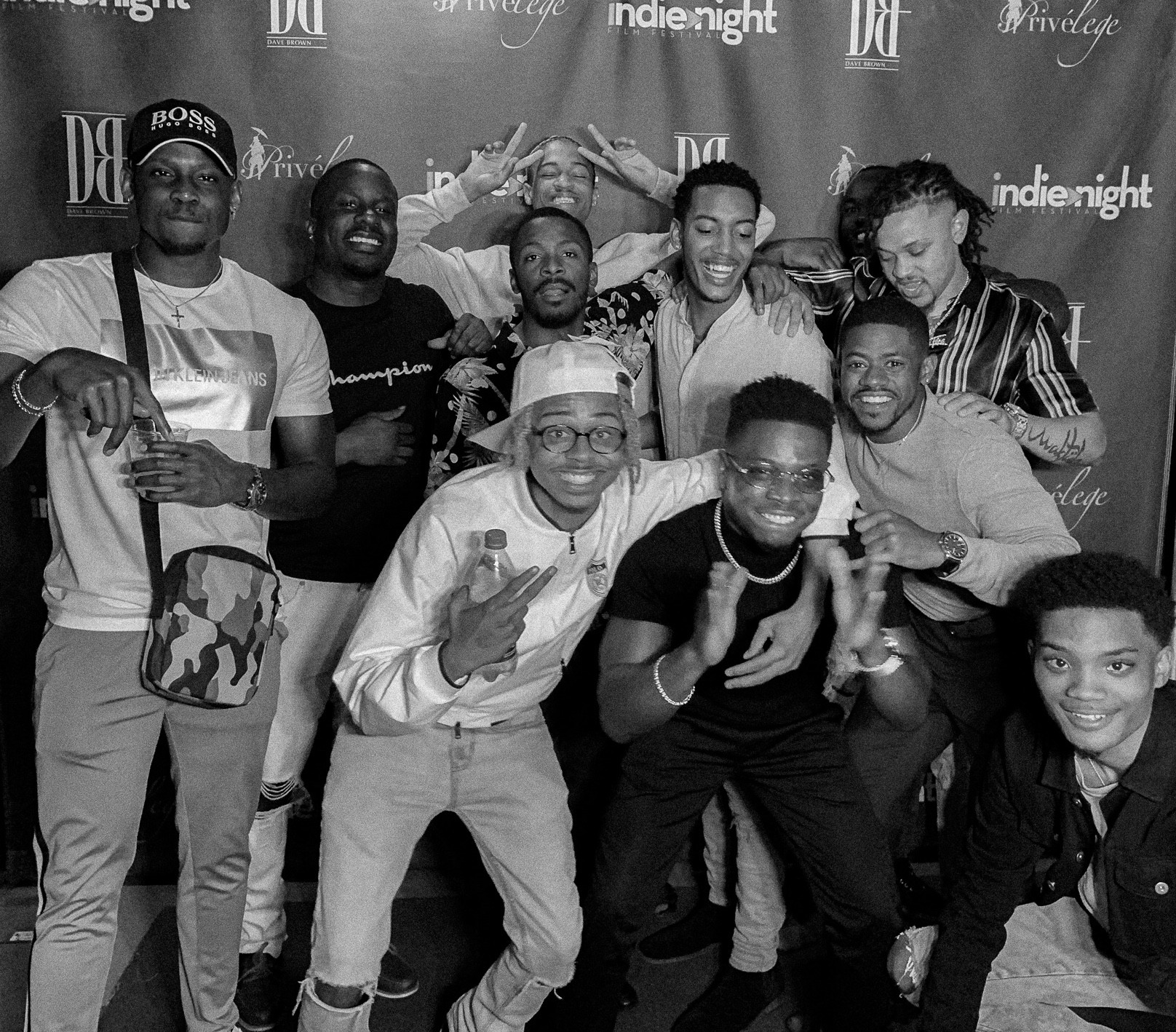 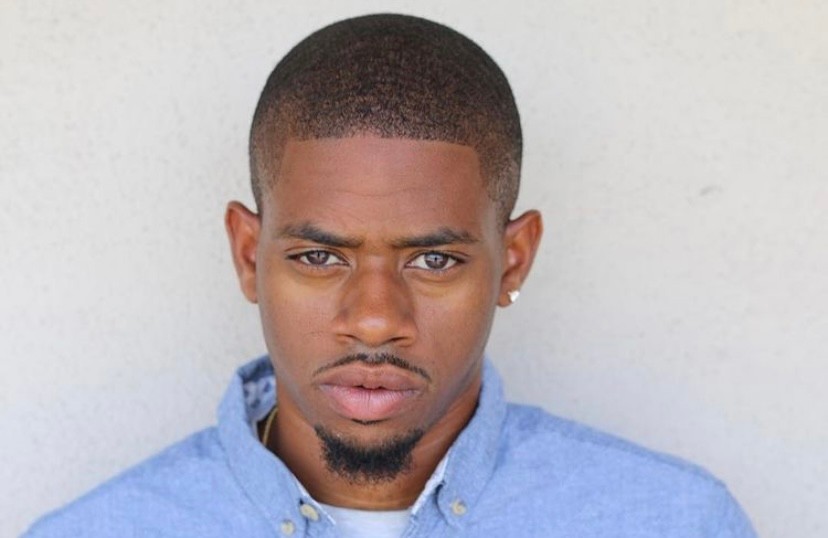 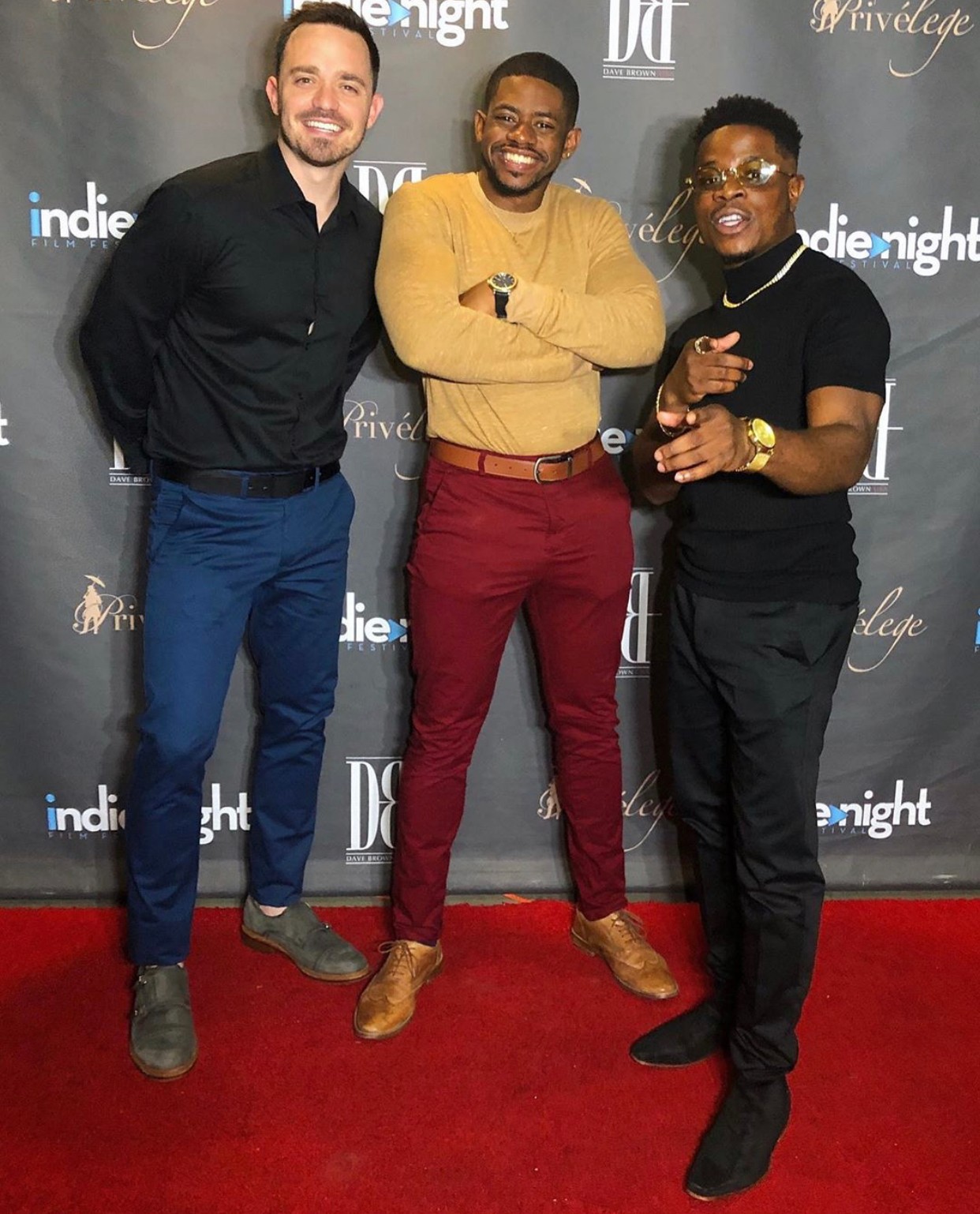