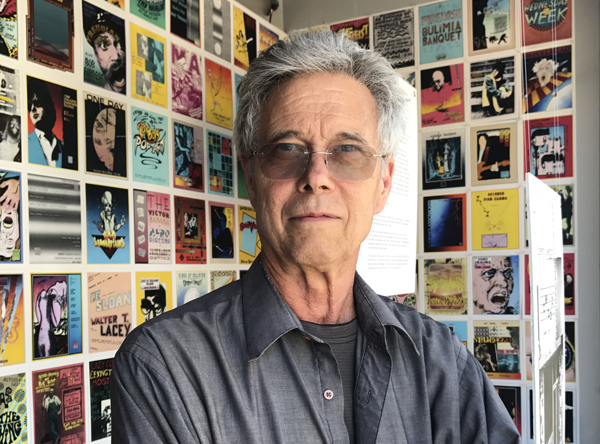 Today we’d like to introduce you to Richard Bruland.

Thanks for sharing your story with us Richard. So, let’s start at the beginning and we can move on from there.
Born in Lima, Peru to American parents, we returned to the U.S. when I was 3, and my family moved to Madrid, Spain when I was 10 years old. One year later we moved to Geneva, Switzerland, where I attended the International School of Geneva. In seventh grade, I took an art class, not because I liked art, but because I figured there probably was not going to be any homework. However, I found myself totally and completely absorbed, and at the end of my first day in art class, I went to the teacher and asked if I could take some ink, pens, and paper home to do some more art. So much for the idea of no homework!

Within a few days, I knew I had found my purpose and passion, and accepted that it was to be my lot in life to be a painter. From the very start, I was drawn to abstract images and began to obsessively pour over everything and anything I could get my hands on even remotely related to painting and art.

After graduating from the International School, I was accepted into the School of the Art Institute of Chicago and began my formal education in art. However, the War in Vietnam was going on, and in 1967 I received my induction orders into the U.S. Army. Not relishing the idea of someone shooting at me, but wanting to fulfill my obligation, I joined the U.S. Navy in 1967, where I was lucky to be trained as a photographer. I spent the next four years in Pensacola, Florida and Keflavik, Iceland, doing mostly general photography, but also some aerial photography as well.

My parents wrote me about a brand new art school in Los Angeles called California Institute of the Arts in Valencia – I applied and was accepted into their Art program, graduating in 1973 with a BFA. A secondary passion of mine had always been music, so to support myself after graduation, I started working at Sunshine Records, a record store in Valencia. The manager of the store, René Engel became a close friend, and we decided to open up our own store.

From the very beginning, we intended it to be not only a retail record store but an art gallery and performance space as well. In 1982 we opened Bebop Records & Fine Art on Sherman Way in Reseda. By the time René left the store in 1985, the gallery/performance aspect of the store had become Bebop’s primary focus, and Bebop became one of the best known small clubs in Los Angeles. Performances and exhibitions by musicians, poets, performance artists and visual artists of all kinds took place 4 or 5 nights a week.

One aspect of the store that was unique was that, because I was involved full time in running the store, I was unable to continue my primary passion – painting. I decided to keep the visual aspect of my life active by producing a hand-made, hand-colored poster for every event that took place. I made over 800 individual posters using only black and white Xerox machines, colored papers, and inks – all done by hand (this was pre-computers).

Although Bebop closed in 1990, it impacts is still felt to this day. In 2007, California State University, Northridge acquired all the original posters and memorabilia associated with Bebop and established the “Richard Bruland Bebop Records Art Posters Collection” at CSUN’s Special Collections department at Oviatt Library. Last year, after a small show of the posters in a store in HighlandPark, I was contacted by a journalist/writer interested in writing a book on Bebop and the posters. Right now it is in the early stages of development, but should be coming out in a few years.

When Bebop closed in 1990, I knew I had to get back to my first passion – painting, so I started developing the body of work that still engages me today. My intention has always been to be an exhibiting fine artist, so I started entering juried shows, eventually becoming represented by a number of galleries around the country. Here in Los Angeles, I’ve been represented for the last ten years by Lora Schlesinger Gallery at Bergamot Station in Santa Monica. Just last week saw the closing of my fifth solo show at that gallery.

I essentially am a full-time practicing painter, but I also teach Acrylic Painting a few days a week at the American Jewish University’s Whizen Center for Continuing Education. I work individually with each student, so my classes are appropriate for beginners as well as experienced artists. I’ve been married to artist Dori Atlantis for 43 years. She is a founding member of the Feminist Art Program under Judy Chicago, and we have two wonderful (grown) children – daughter Laura lives in Oakland, and son Will in Los Angeles.

Has it been a smooth road?
The creative life is always risky. Early on I made a conscious decision to avoid anything that might keep me from realizing my goals. I knew that any kind of normal ‘career’ was just not going to allow me to develop my art, so I supported my self with the kind of art related jobs (gallery assistant, art installation etc.) that would allow me to spend as much time as possible in the studio developing my painting.

We’d love to hear more about your business.
When Bebop closed in 1990, I began developing the body of work that occupies me to this day. My paintings are acrylics on panels, utilizing a process that involves using a palette knife to drag many layers of paint over a high texture, sanding it down to reveal an intensely detailed surface, and then adding thin washes of paint with brushes to create transitions from light to dark. Because the level of detail is so pronounced, the single question I am asked the most is: “How did you do that?”.

We live in a high-tech visual world dominated by computerized special effects and video/DVD manipulations. All this technology is available to everyone, even children. What is a mere painter to do?

I’ve set myself the task of using only traditional methods and materials to produce acrylic paintings that not only draw people in but will hold their own – even in this modern world of easy technological solutions.

Is our city a good place to do what you do?
Los Angeles is now one of the great centers of the contemporary art world. I would not want to be anywhere else. 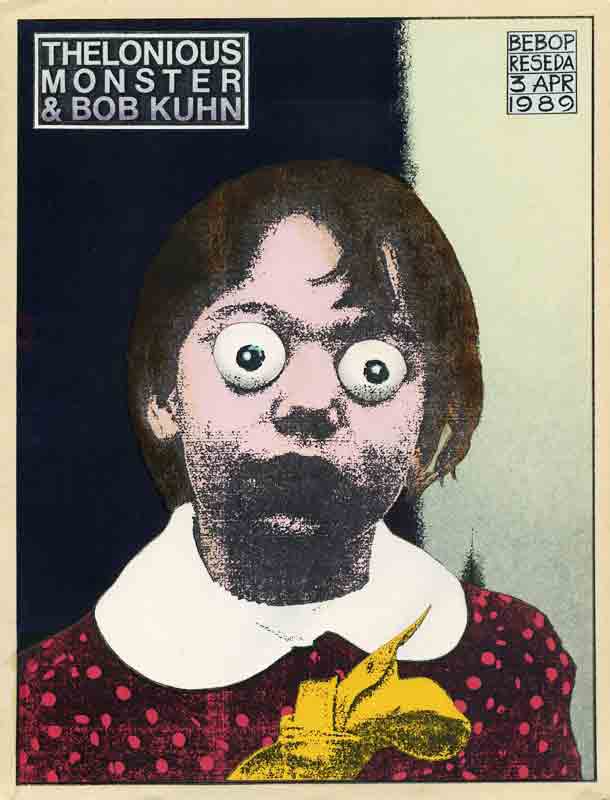 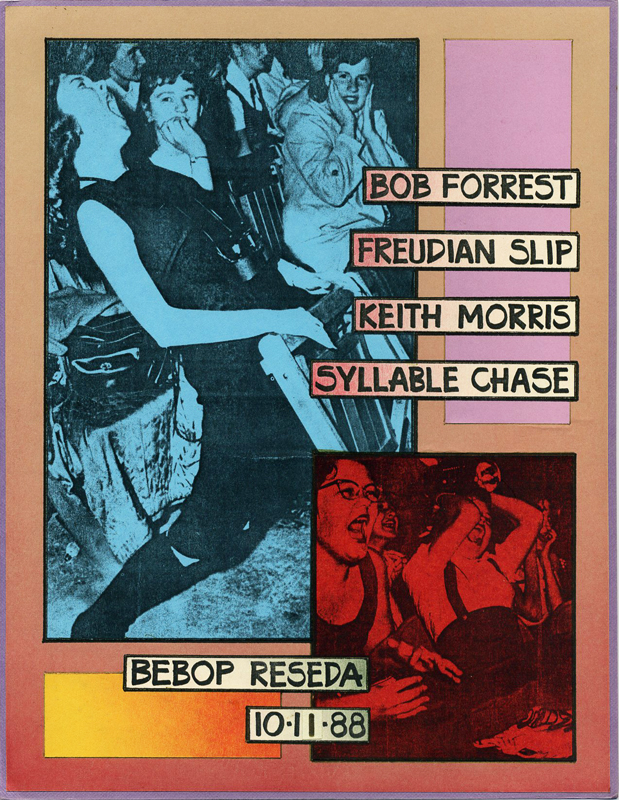 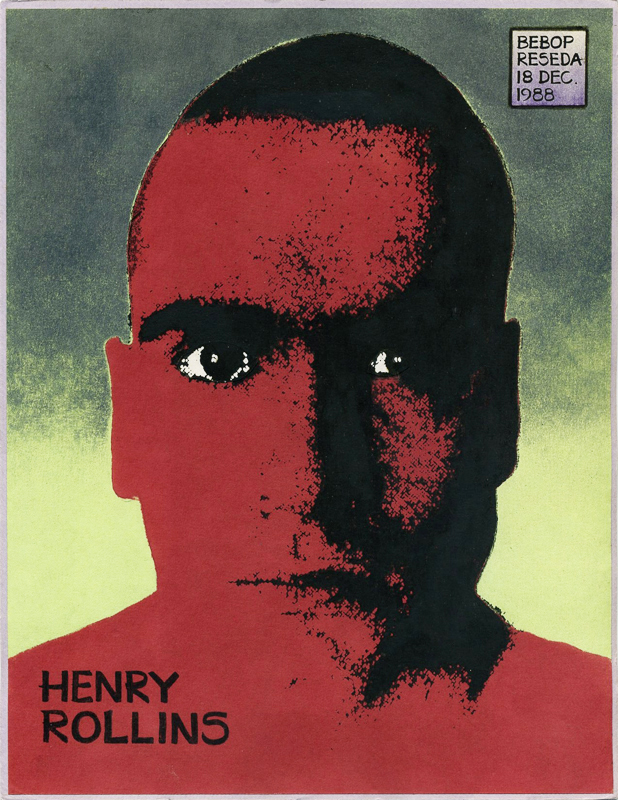 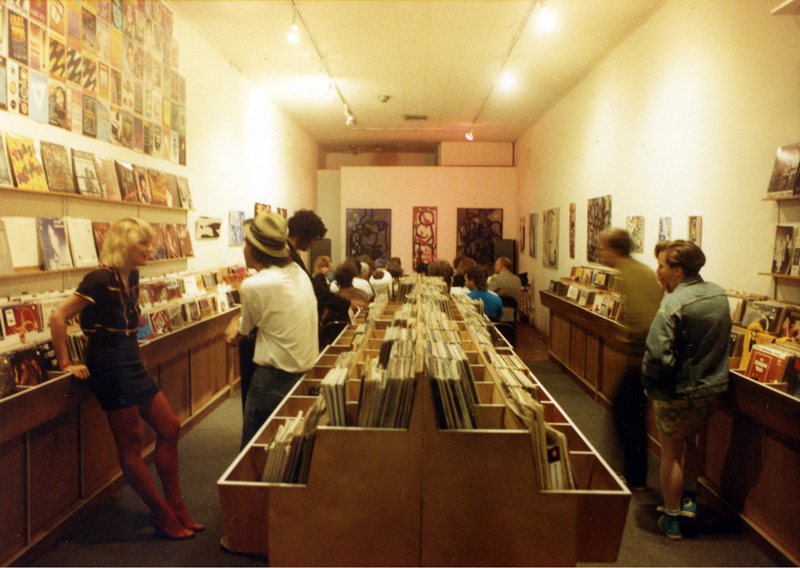 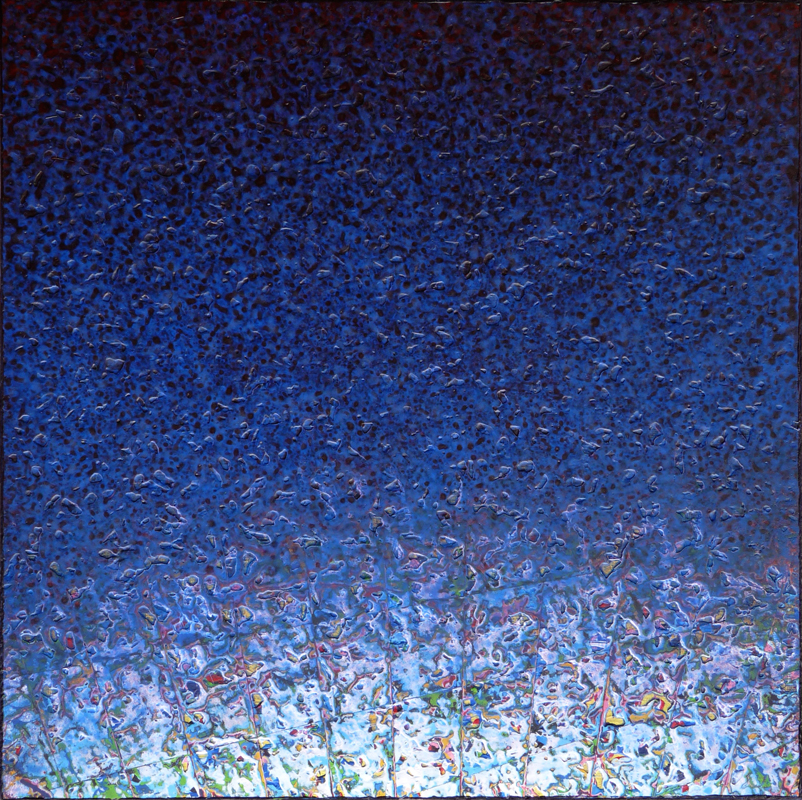 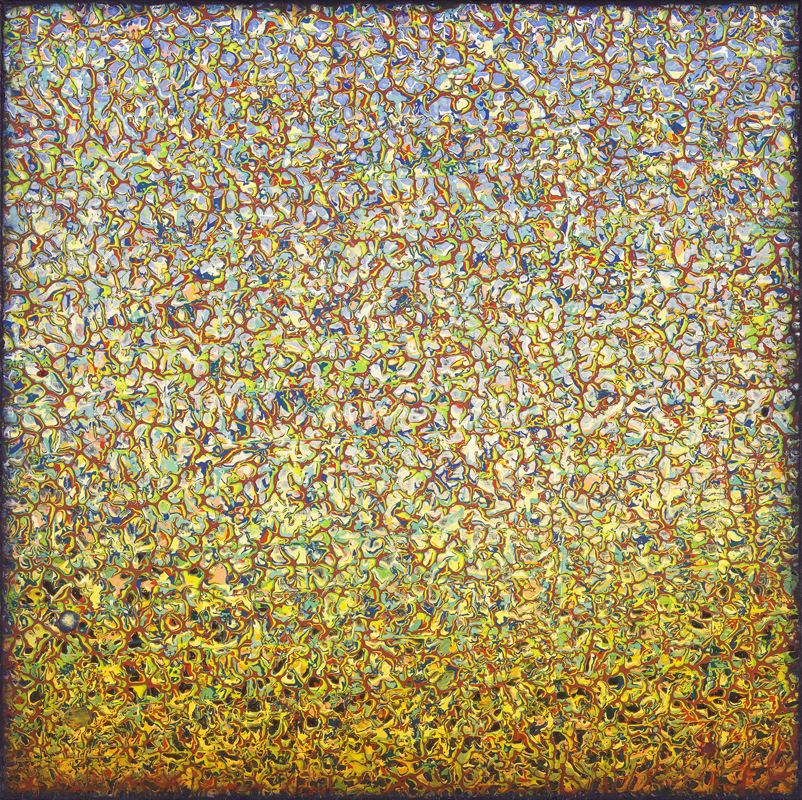 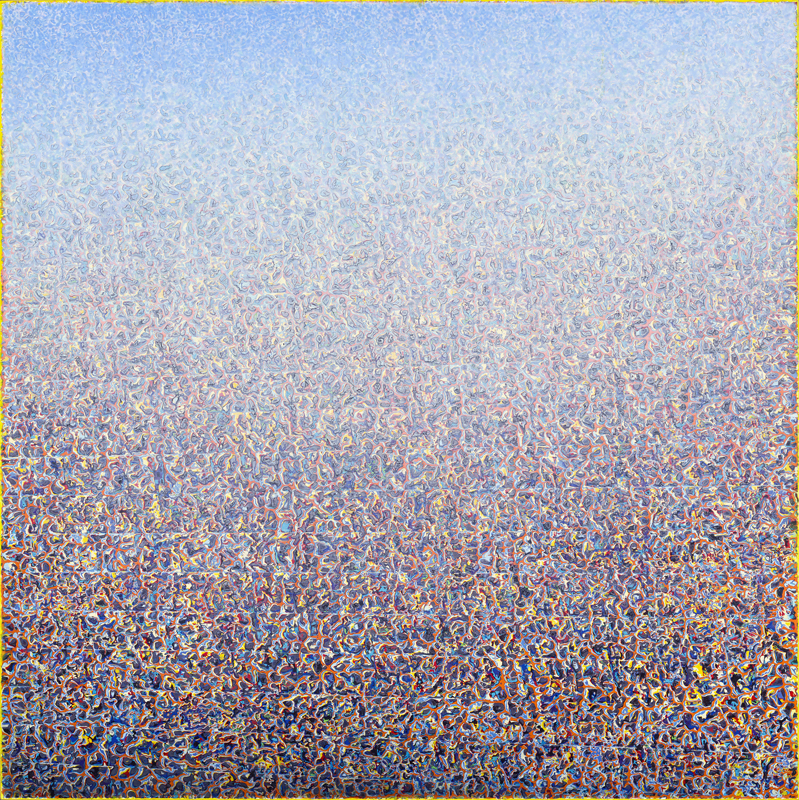