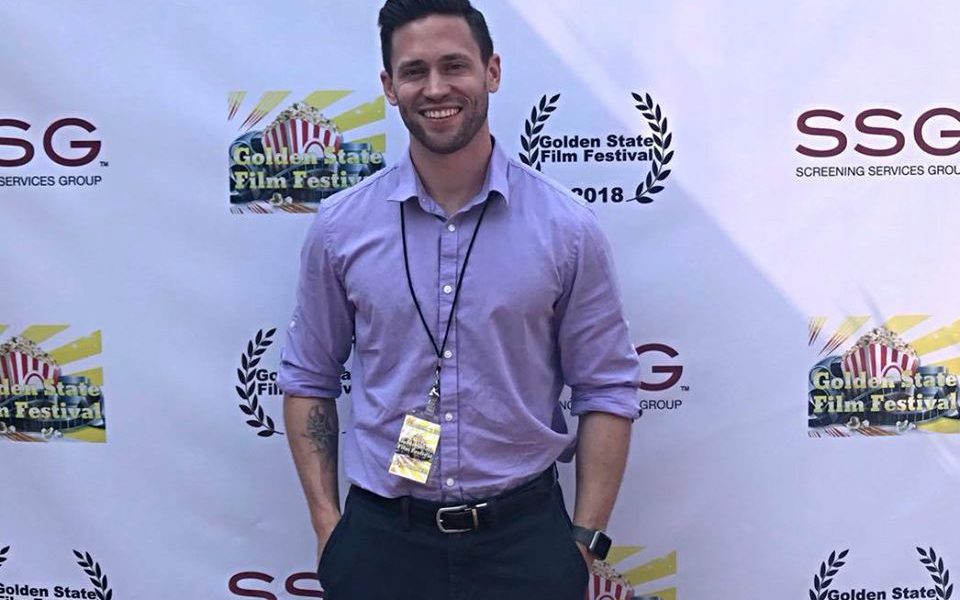 Today we’d like to introduce you to Rich Van Tine.

Rich, before we jump into specific questions, why don’t you give us some details about you and your story.
I was born and grew up in Poughkeepsie, New York, which is a little over an hour upstate from NYC. It’s a fairly small city that mostly thrived off the IBM tech plant and has been mentioned in episodes of FRIENDS and SEX IN THE CITY. Growing up, there wasn’t too much going on in town besides convincing your parents to drop you off at the Galleria or checking out the suped-up cars loitering outside Dunkin Donuts, so my twin brother, Matt and I always found ourselves at the movie theater on weekends. I’d like to think that’s where my love for film started.

Growing up as a twin had its difficulties, but was normal in our family. What most people don’t realize is that you’re always grouped together like you’re one person, which is frustrating, but again, felt oddly normal. I can’t tell you how many times we were referred to as “the twins,” or “the Van Tines” in high school. Trying to express our own individual voices proved to be difficult and that’s where I think writing came in.

I was never super attentive in school, but I always excelled in writing. My father always reminded me how well I could write and finally when I attended Dutchess Community College after high school, I took a Screenwriting class and fell in love with storytelling. From there, I found myself keeping a notebook of story ideas and studying movie structure and characters of cinema. I then attended CUNY Hunter College in Manhattan where I earned a Bachelor of Arts in Film and went on to work as a Caption Editor for a year as I applied for graduate school.

What physically brought me out here to Los Angeles was the American Film Institute; I was accepted into the Conservatory’s Screenwriting program in 2012 where I spent two rigorous years feverishly writing and learning from some of the top names in the industry (DC Fontana, Gill Dennis and Tom Rickman to name a few).

Currently, I am signed with a literary manager while working as an Executive Assistant at NBCUniversal for financial stability. I work hard and hustle every day to see my dream become a reality, because that’s what you need to do in this industry. Nothing is handed to you. For an idea of my current schedule, I work a full-time 9-5 job, write on my lunch breaks, nights and weekends while fitting in time to workout at the gym and enjoy a stable personal life balance. I’m always busy, and it’ll all be worth it when I am able to transition into writing full-time.

Great, so let’s dig a little deeper into the story – has it been an easy path overall and if not, what were the challenges you’ve had to overcome?
It hasn’t been the smoothest road, no. There’s a reason everyone knows how tough the entertainment industry is even if they’re not in it. As a writer, you take a gamble working on any script, because the industry is so subjective and everchanging. What one person likes, another will hate. One of the first scripts I wrote out of AFI was a detective thriller where estranged twin brothers are forced to mend their relationship when a serial killer that destroyed their youth returns to their small town. The movie, PRISONERS had come out earlier that year to great success and studios were looking for scripts in that same tone, which mine was. It was also praised by many reputable script competitions, including the Nicholl Fellowship run by the Academy of Motion Pictures. I took meetings all over town and the sudden interest in detective thrillers diminished into, “Well, detective stories aren’t being made much anymore.” And that’s the thing about this industry, it’s constantly changing and you need to keep up with it.

“High concept” is also a term thrown around daily and is what studios seem to be looking for. And it’s hard to come up with that high concept idea that everyone wants, because like I said, it’s subjective and no one can tell you what that “perfect” idea is. But you can’t let this get under your skin or you’re doomed. You need to continue to strive for the best and keep working your ass off, because talent is merely 10% of it. Putting in the work covers the rest.

For me, I recognize that a lot of my struggles are internal. I’ve suffered from past depression and anxiety that has gotten in my way. There was a six month period of time where I didn’t write a single word and spent most of the time beating myself up for not living up to my potential. I believe everyone hits a low point in their life and what you do from there is what defines you as a person. You can either accept defeat or flip it the bird and lift yourself up. A quote I always keep with me is from BATMAN BEGINS: “Why do we fall? So that we can learn to pick ourselves up.”

We’d love to hear more about your work.
My brother, Matt and I co-founded our production company, VAN TINE DESIGN. We’ve produced three narrative short films under VTD Productions with a fourth in pre-production. We both produce while I mostly write and he directs. The company is still fairly new, but we’re working effortlessly to build our repertoire and continue to produce more and more content. Our films are known as “A Van Tine Design” in the same way Spike Lee dons his, “A Spike Lee Joint.”

Is there a characteristic or quality that you feel is essential to success?
Perseverance. It sounds cliché, but it’s true. I may not always have the answers or be the most gifted writer, but when I strive to do something, I do it, regardless of any setbacks or obstacles. If it’s one thing I know I have over the competition, it’s drive. 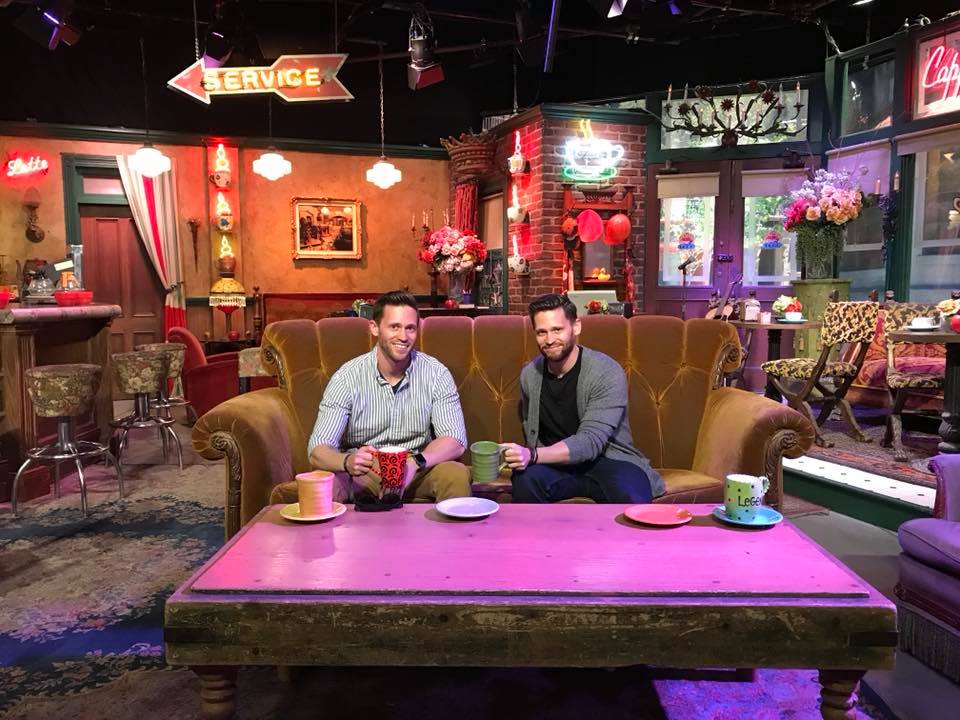 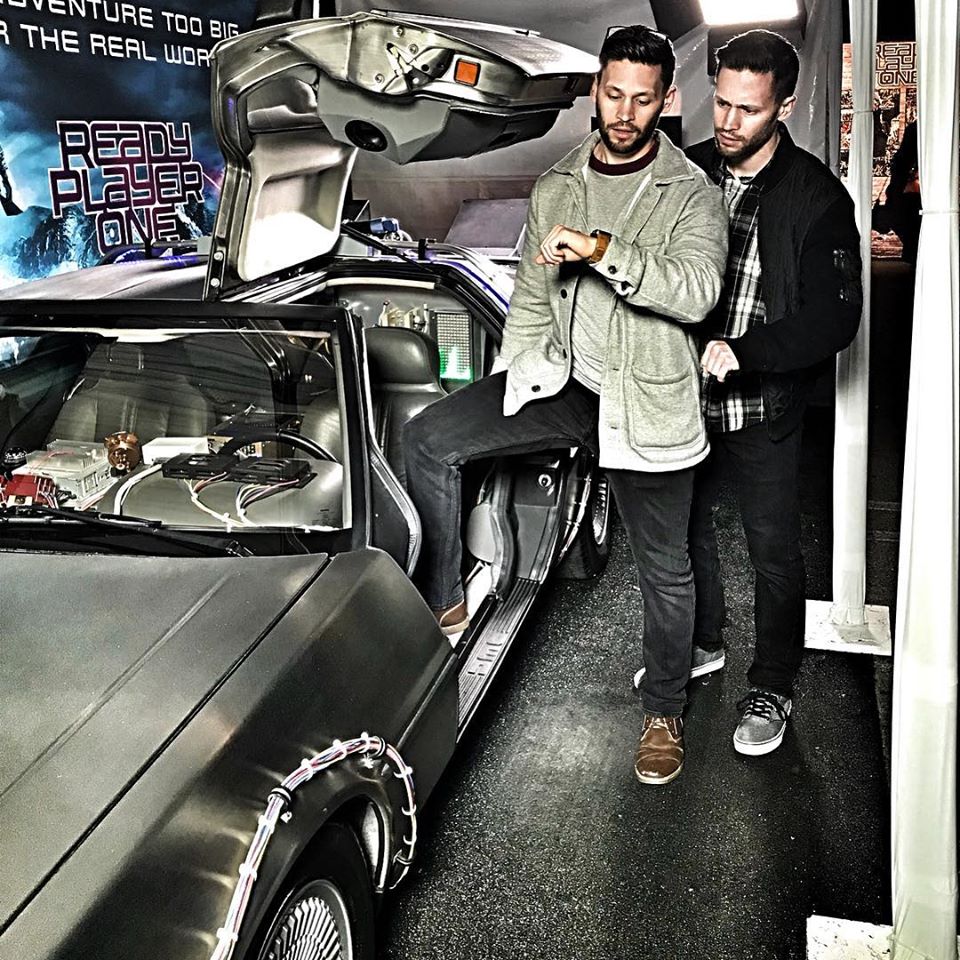 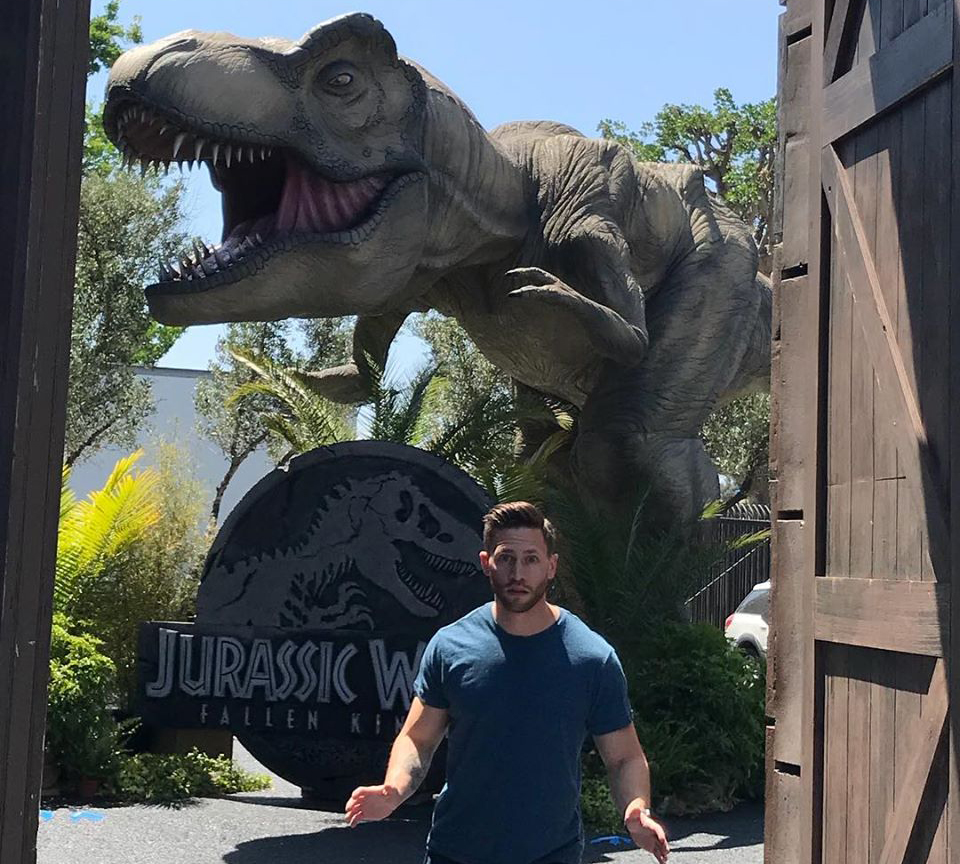 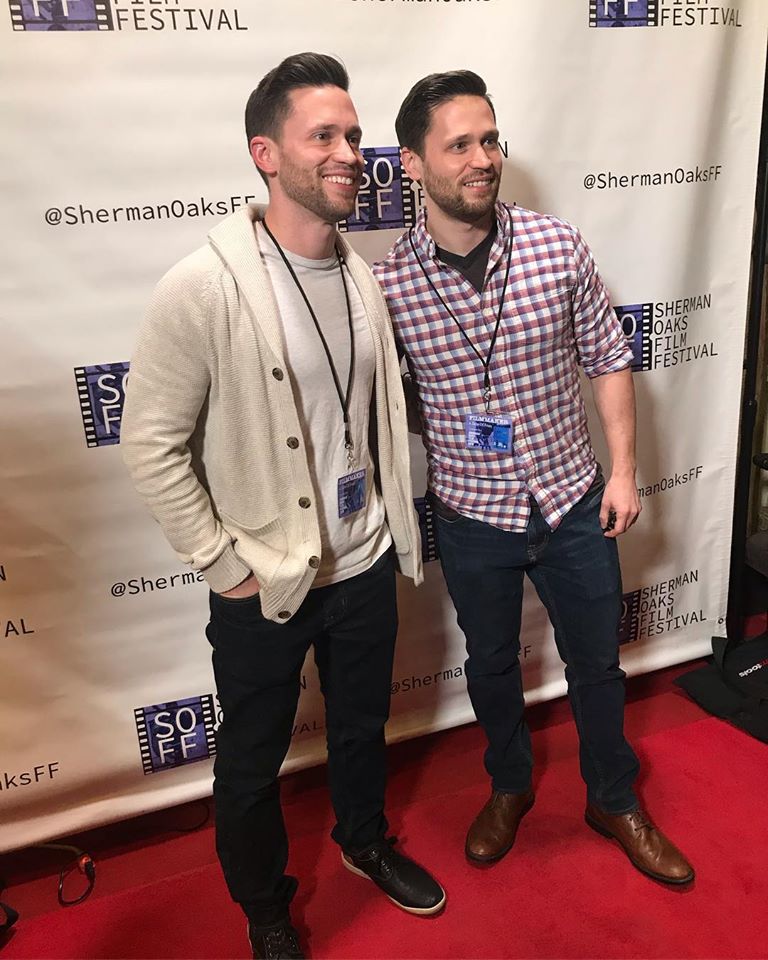 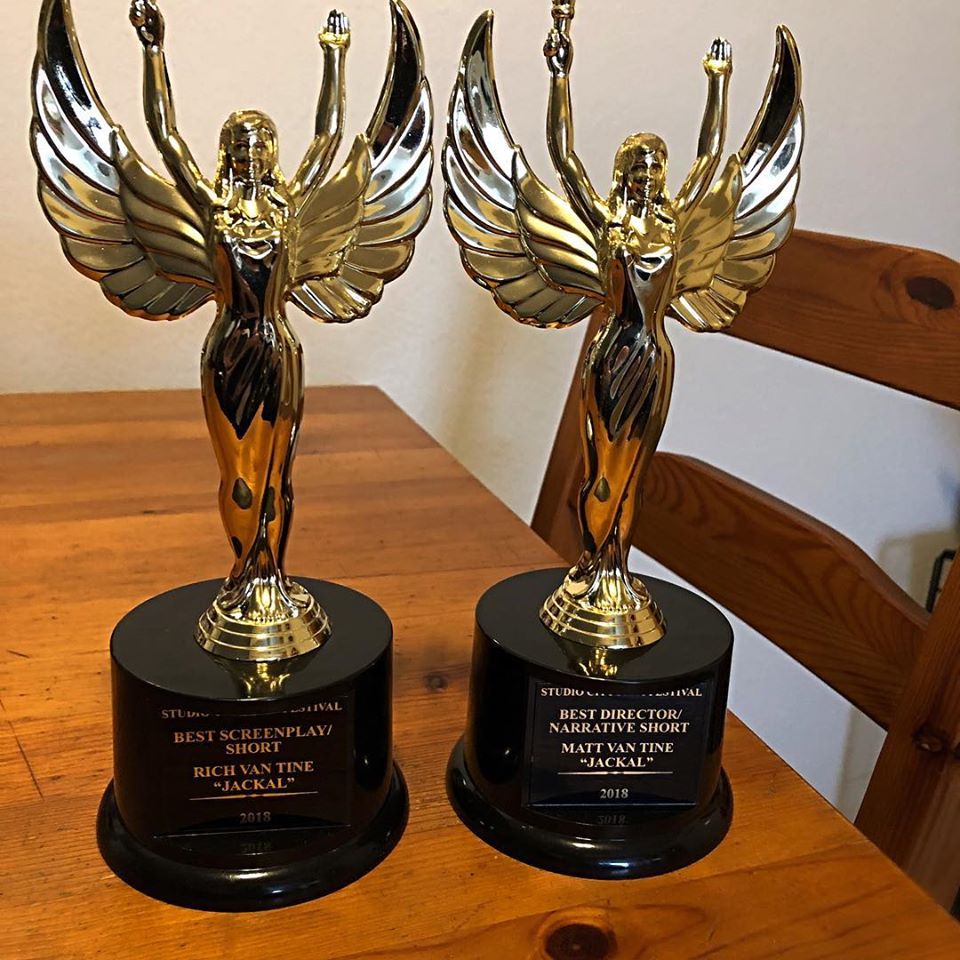 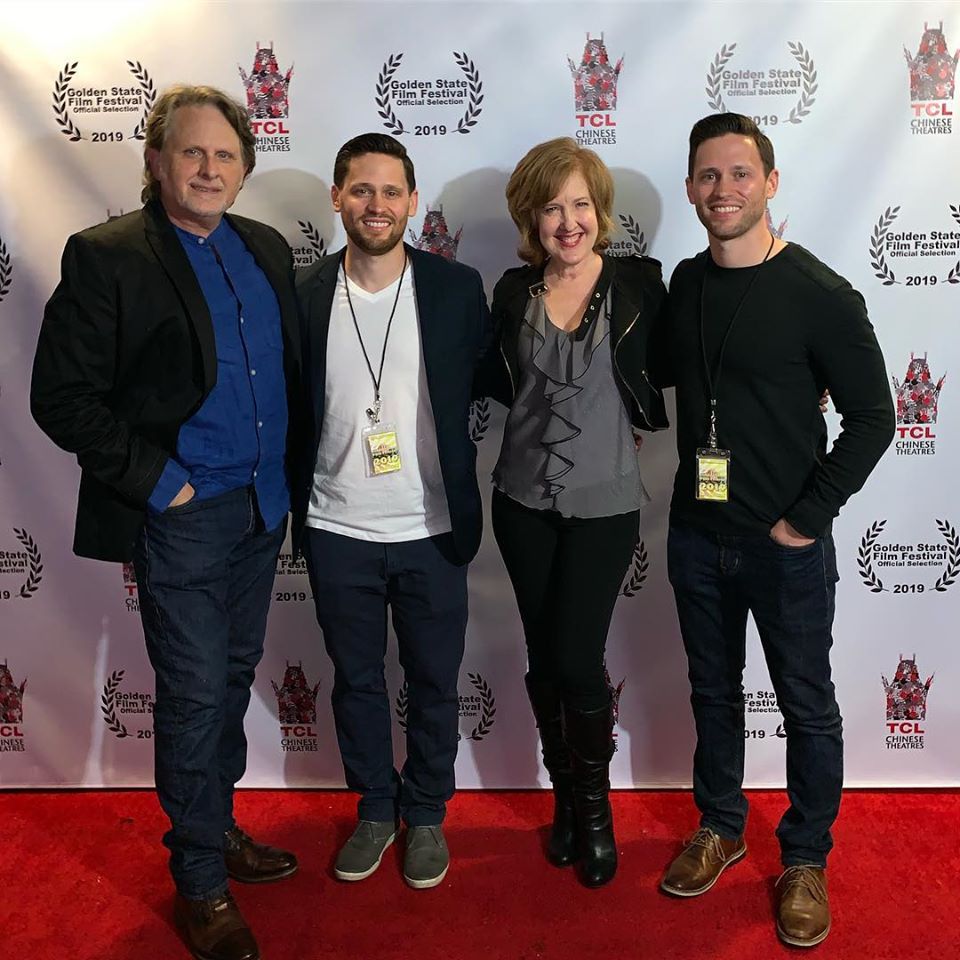 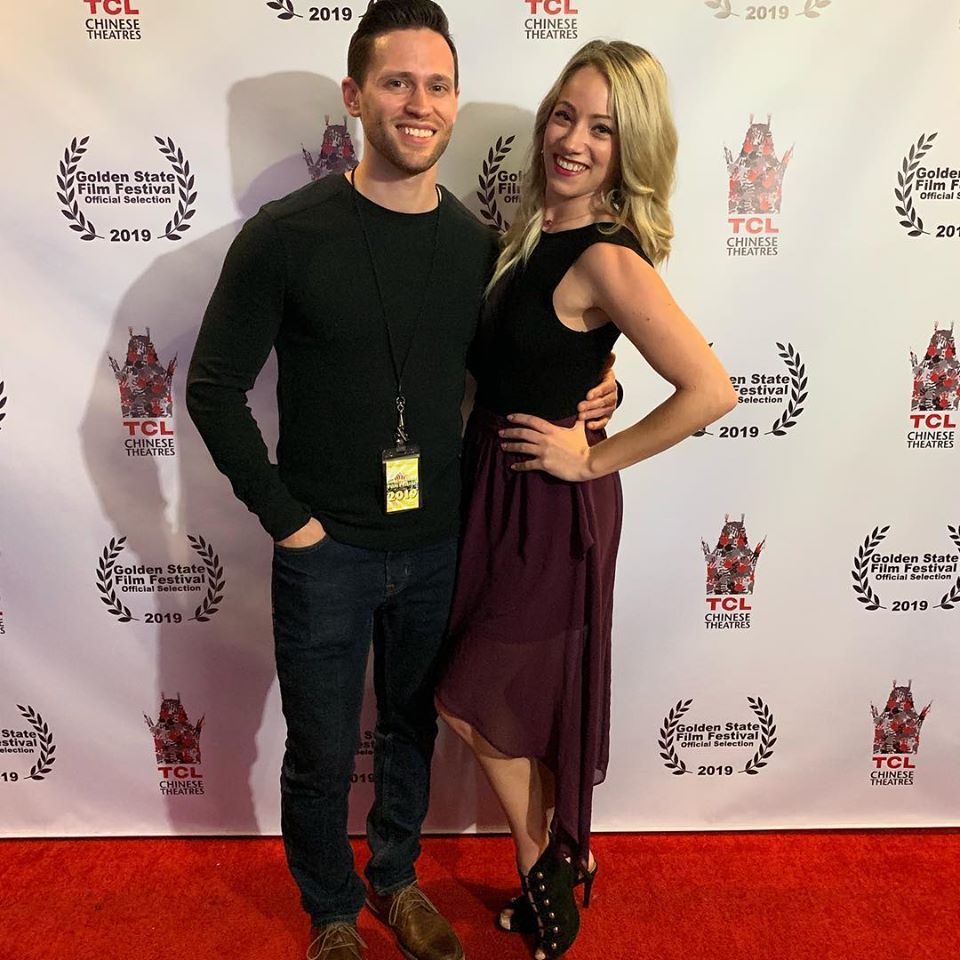 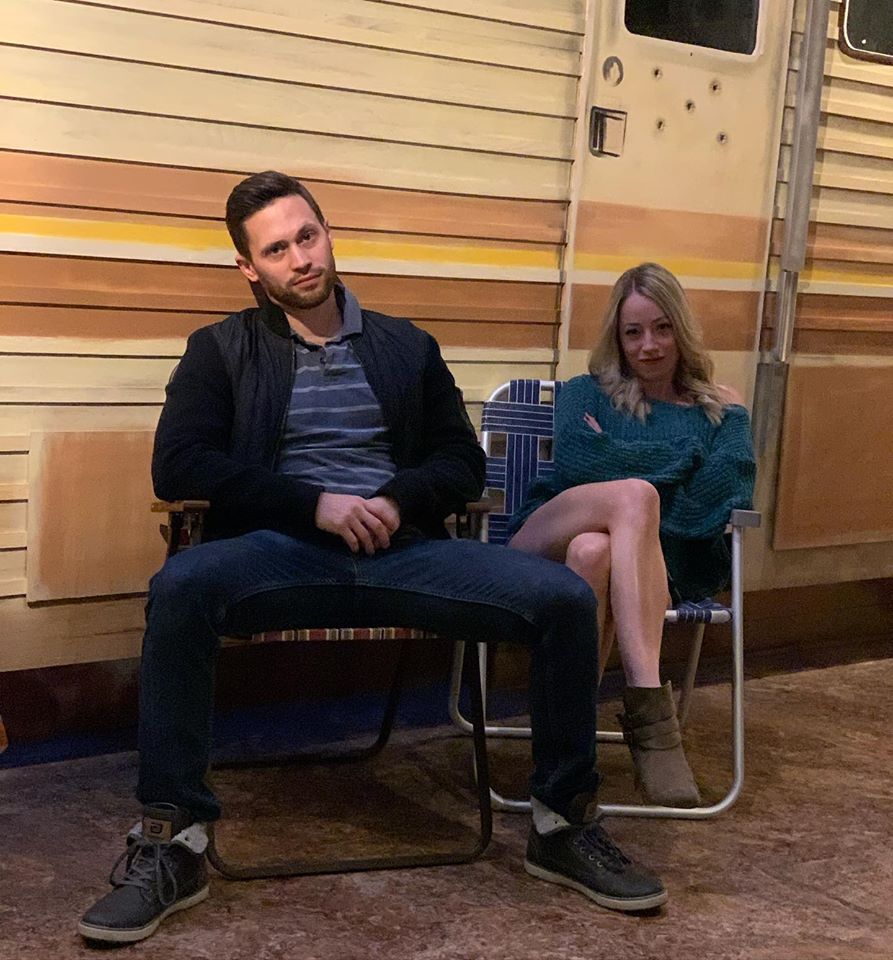 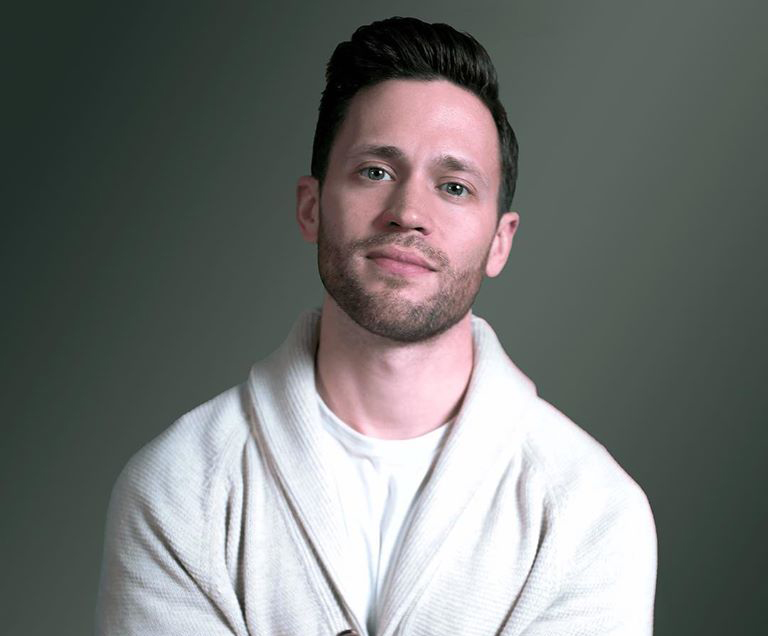 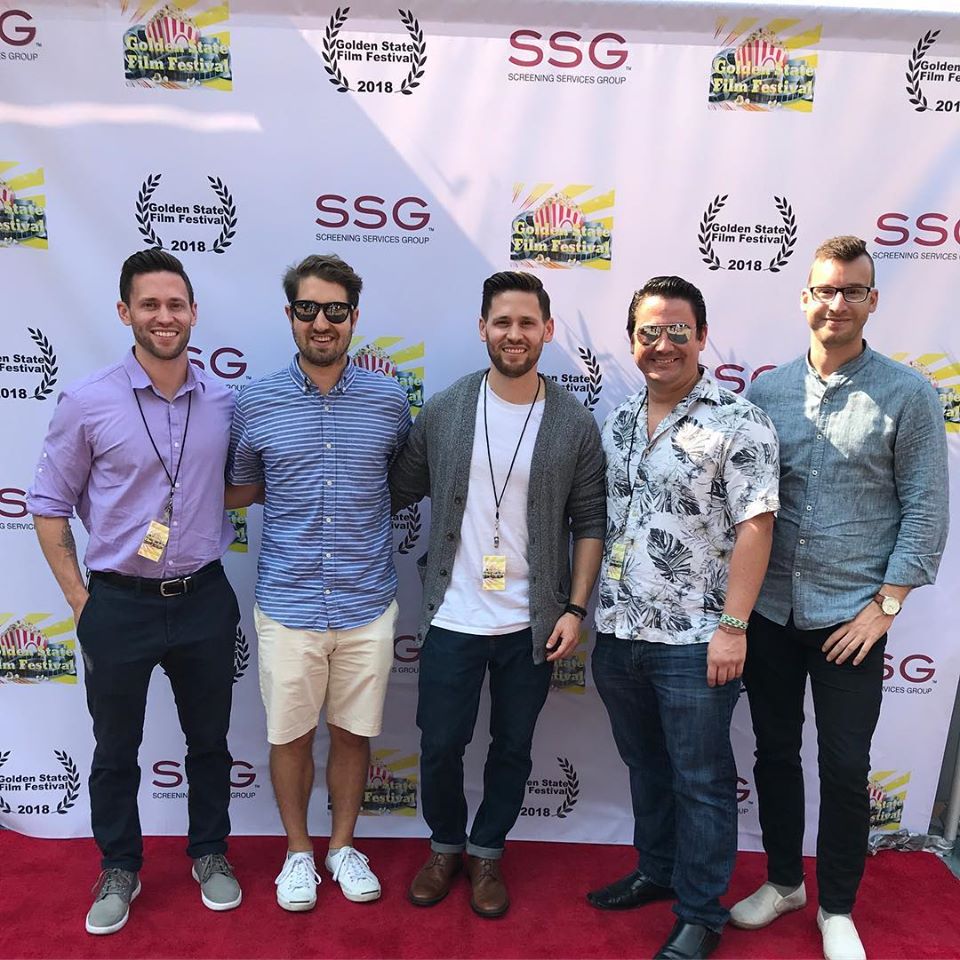