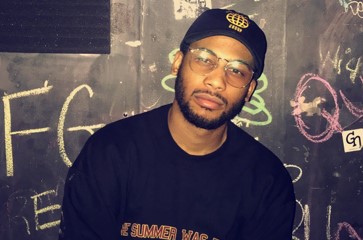 Today we’d like to introduce you to Rich Parrott IV.

So, before we jump into specific questions about the business, why don’t you give us some details about you and your story.
My story started around 2008. I went to see Kanye West Glow in the Dark tour and I always had a love for music, but after that show I knew I wanted to work in music in some capacity. I started off making beats, as well as rapping trying to make my run at being an artist. I kept sharpening my skills not only as an artist but through trying to get my music to more people I learned how to get my music to blogs, radio stations, magazines, etc. The lessons I learned with that would come in handy later. After working on music for some time, I finally felt I reached my peak and I was ready to be signed by Mass Appeal or whoever would take me. I locked on to mainly Mass Appeal because they embodied everything that I represented. A media platform and label dedicated to authentic Hip Hop. I got savvy and got contacts for them and everyone else from every major and started reaching out. After months of no’s from every direction, I questioned my purpose and got to a crossroads where I didn’t know what I was going to do with my life, but I knew my current state wasn’t going to cut it. I was homeless, I didn’t have a car, and at a job that couldn’t stand me just as much as I couldn’t stand them.

Something had to change. I had a dream of a Jay-Z interview talking about how he started Roc A Fella and it resonated with me that I may want to start my own thing. That morning I took the money I had and filed my paperwork to start my own company. From there, I built up the label part of the company establishing an online presence and finding great music to help build a catalog. Along the way, I got a submission from who would become my brother in this thing Quis Christ out of Long Island who would give me my start as a manager along with Billypalmtrees, Rebel Kuzco, and Mojo Free. All the knowledge I gained marketing myself as an artist I put into them. From getting blog placements, radio placements, and booking shows all over to help gain some traction.

With the label and management side pretty solid my brother Mike came to me with the genius idea of starting a blog for my site globalmoneyworld.com. It was an idea of helping bring more attention to the company everyday. It was the right idea at the right time I started off just taking submissions I got for the label and making blog posts about the songs I liked. The first one worked to perfection and instead of doing it once a week, I did it everyday and it took off. I got set up on submithub as a blog, and the submissions started coming in more and more. The bigger it became, the bigger my vision became. I went from only doing Hip Hop posts, to R&B, Rock, EDM, and sports.

Along with news and interviews on the talent. Each genre respectively winning me awards as a top site. I went from reaching out to every label I could find to now being submitted to by the same labels from Republic, Universal, Atlantic, Def Jam, and even Mass Appeal to name a few. Life truly came full circle and it still is

Has it been a smooth road?
Definitely not a smooth road but road definitely worth taking. The biggest thing was building a brand from nothing and doing it with people I didn’t know personally. Every artist I worked with from label to media I never knew prior except Rebel Kuzco, so just building a brand that spoke for itself, that would make people want to be a part of it took a lot of work. With the management aspect it’s about growing with the artist, putting them in the right position and being understanding to them on a personal level, as well as professional. People go through things that you have to be empathetic towards. I care more about them as people than artists. Anything else is just trivial because I get to do what I love everyday and people rock with it. That’s a dream I don’t want to wake up from.

It has really made its mark for being a brand for the culture and not being about how many followers you have or anything trendy but just about the music. As an artist I felt there weren’t too many blogs that actually put the time in to review artists the right way or weren’t charging them for a post, So I never wanted to have that type of platform but just a platform that’s for any artists any genre, as long as the music is good, and I think that has paid major dividends for us. We also have our Annual Free Sons Fest we do every year and give actual awards at end of the year for the top five arts to look forward to for the upcoming year that is major for us.

Is our city a good place to do what you do?
I would definitely say so. Los Angeles is a place for dreamers where anyone aspiring to be a star would go to. Creatives come from all over trying to shoot for the starts. There are horror stories as well as success stories but the success stories is what keep people coming. 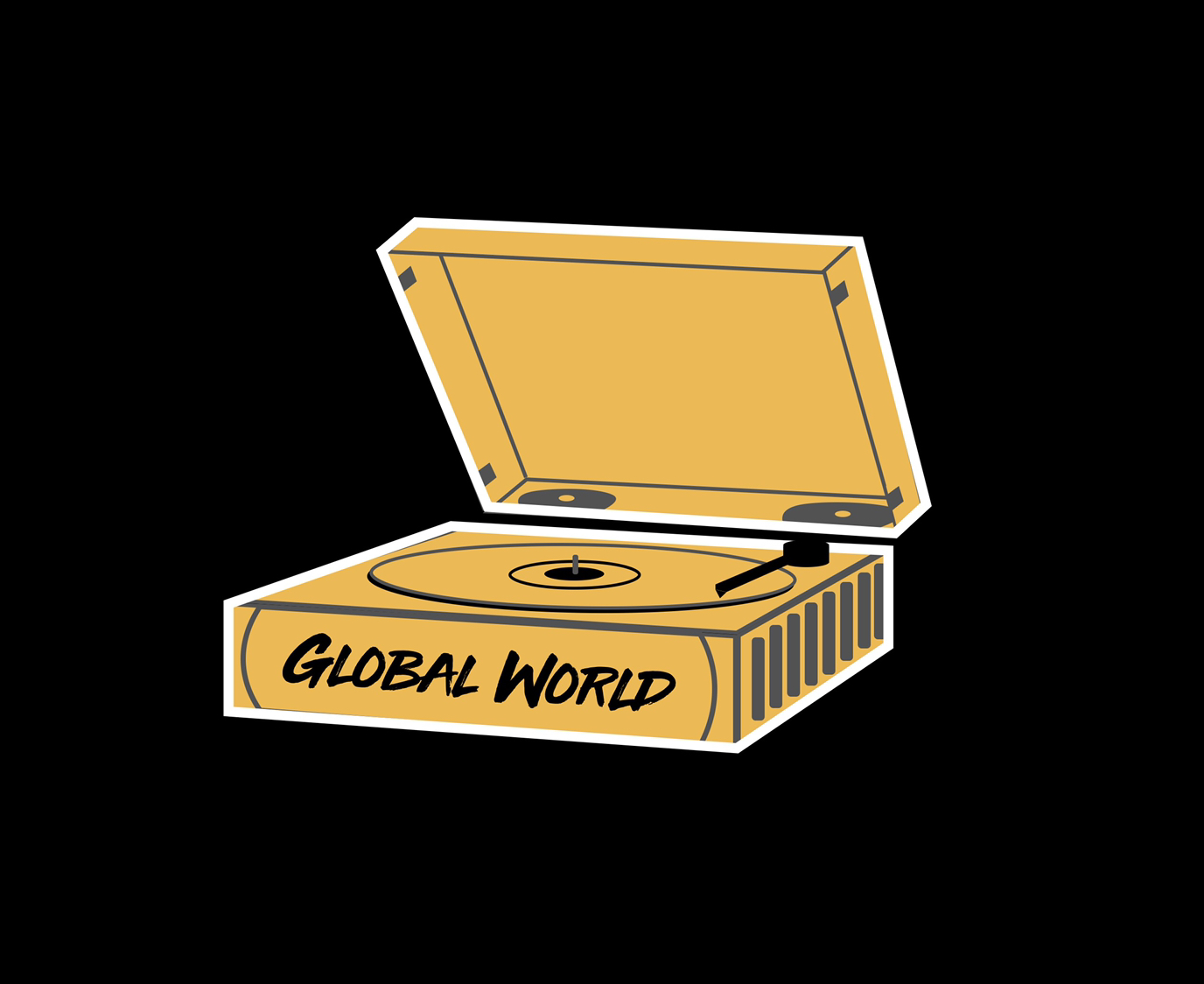 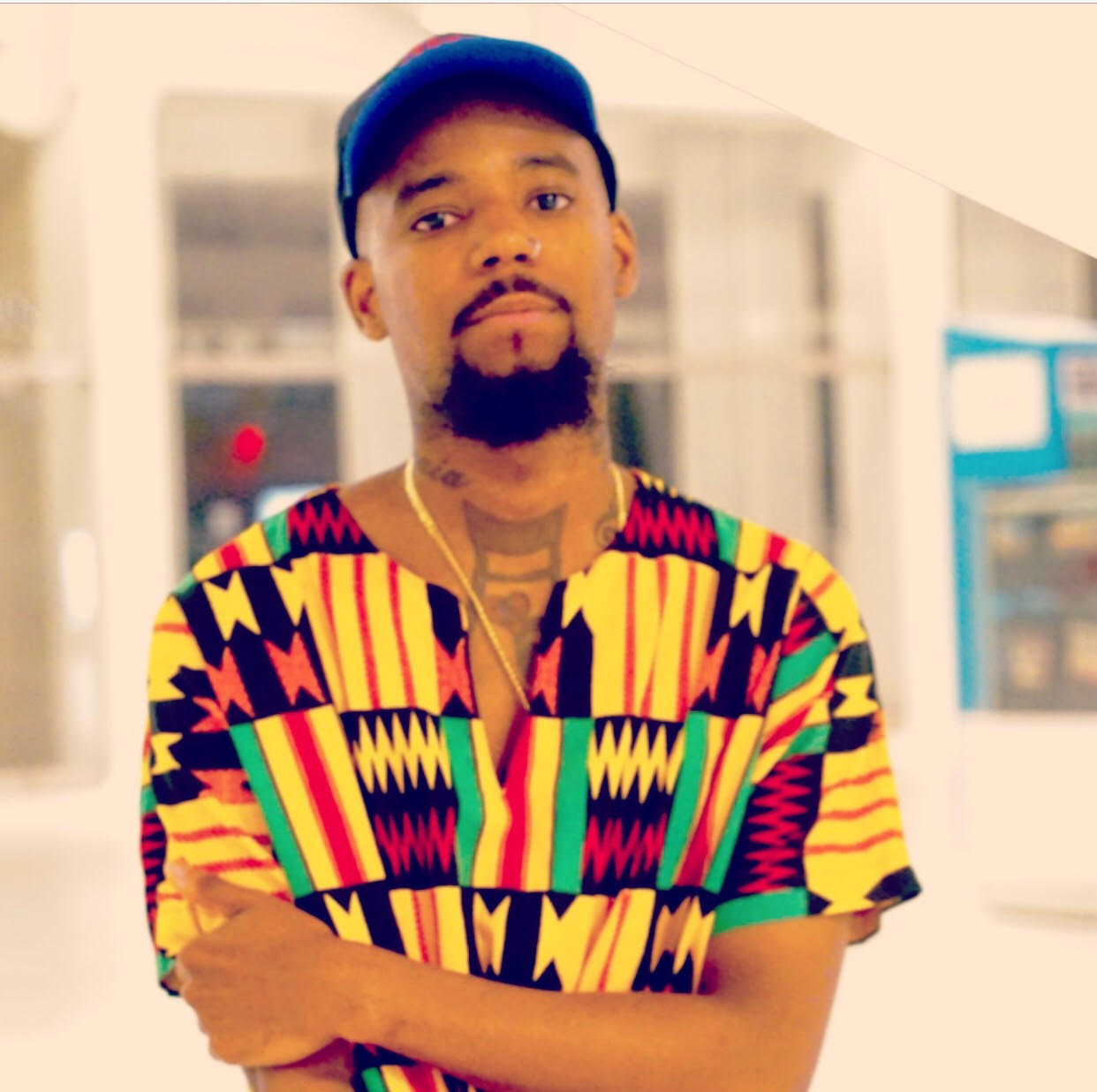 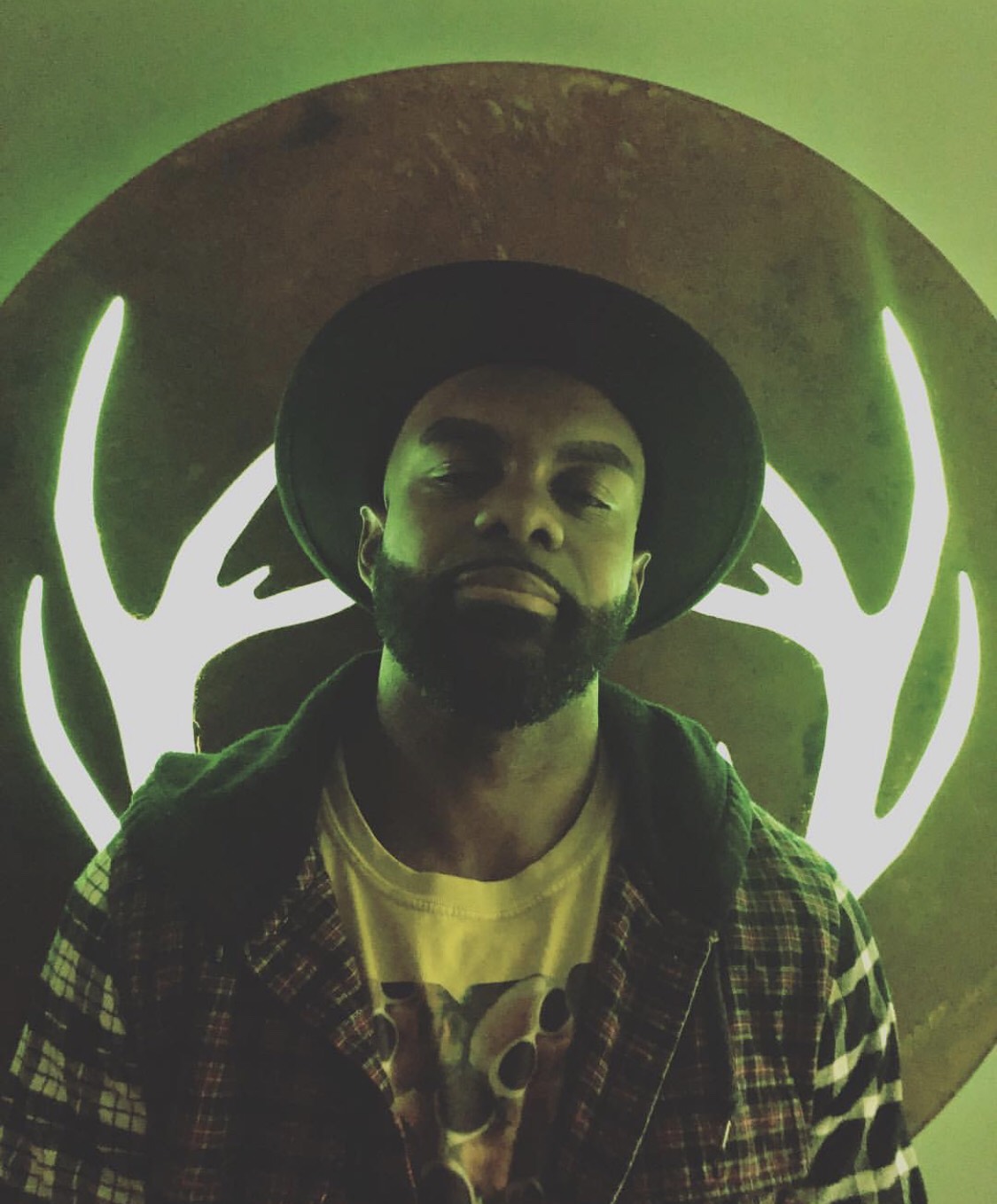 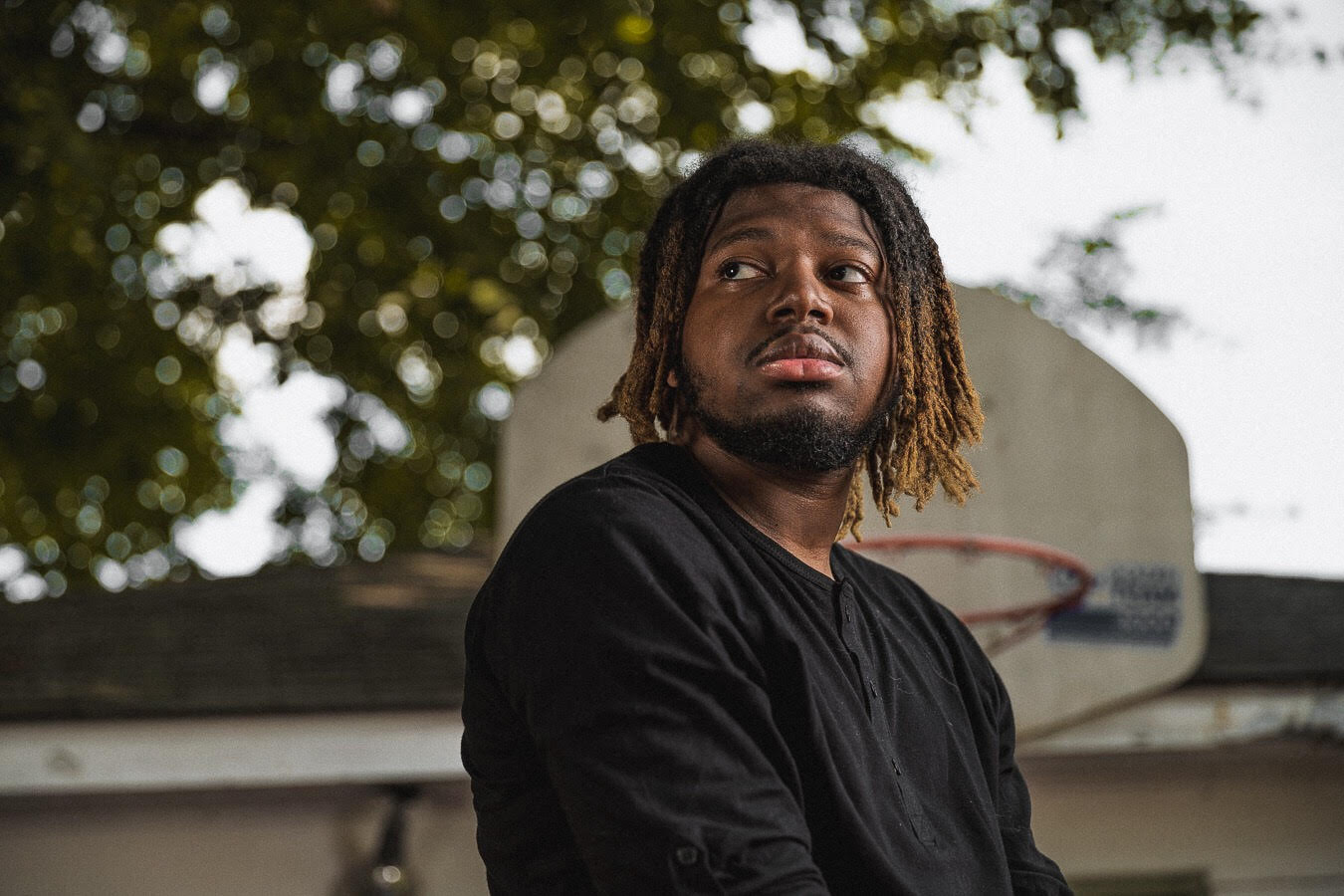