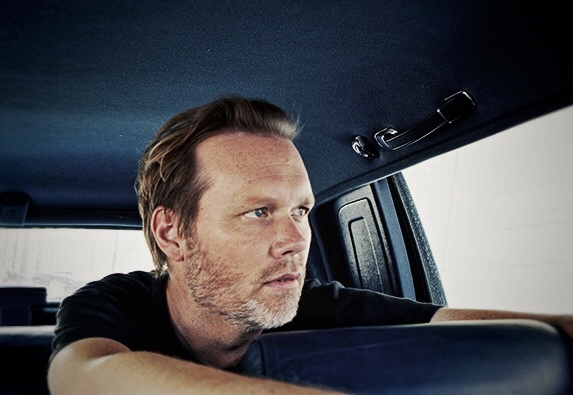 Today we’d like to introduce you to Rich Jacques.

So, before we jump into specific questions about the business, why don’t you give us some details about you and your story.
I moved out to LA in 2001 with dreams of becoming a session guitar player. I quickly saw the writing on the wall and saw that wasn’t going to be a viable thing soon. I ended up doing things in proximity to the music business. I worked at Sam Ash and sold guitars and passed out cards to teach guitar. Within 6 months I quit and had a nice clientele of guitar students including Ben Affleck, Emma Stone, and Don Was’s sons.

Along the way I was meeting people and recording my own songs and a friend of mine, Lynn Grossman, was starting a licensing company. I just happened to be putting out my first EP, and she took it on. From there, through her company Secret Road, I ended up getting over 300 film and TV syncs with my artist project, Right The Stars, and various other artists I work with.

I think anyone who’s ever watched TV has unknowingly heard my voice. I toured for a bit as Right the Stars and then took a break around 2014 to focus on production and writing. I did a record with my friend Renee Stahl right around then that had guest appearances from a few celebrities and familiar voices, one of them being Lisa Loeb. She and I have since then done 3 records and won a Grammy for a record called “Feel What You Feel.”

Currently, we’re working on her next record and writing songs for the amazon animated show “When you give a mouse a cookie.” I’ve also currently been working on some new Right The Stars music that I’m releasing this fall as well as a very personal singer-songwriter project I’m calling JACQ.

Overall, has it been relatively smooth? If not, what were some of the struggles along the way?
Along the way, I think the biggest obstacle is self-doubt or fear of there not being the next thing. Fortunately, new things keep presenting themselves, and I’ve been so thankful for all the great people I’ve met along the way.

We’d love to hear more about what you do.
As a producer/writer I really enjoy finding out what’s uniquely special about an artist and how to bring to the surface. Sometimes there’s a tendency to brush aside the thing that to them is obvious and boring but don’t realize that it’s the thing that’s new and interesting to everyone else.

When writing with an artist, I think it’s all about the conversation. I’d rather talk for 2 hours and write for 1 than the other way around. Usually, if we can connect and get to know each other, the song just falls out.

I’d say I’m a good listener. For me, it’s all about listening to what shows up in the room. I’d say so far I’m most proud of winning the Grammy this year!

Any shoutouts? Who else deserves credit in this story – who has played a meaningful role?
My first mentor in the music business was Rick Witkowski. He’s the first producer I ever worked with when I was in college in West Virginia. Great ears and one of my favorite humans.

Also, Kevin Maloney, a producer I was lucky enough to work with. My late friend John O’Brien who was a great mentor to me. Matt Wallace who connected me to some great people.

Lynn Grossman, Bill Lefler, Brian Yaskulka, Renee Stahl… and so many others. The whole business is a team effort, and it’s great to meet such generous people. 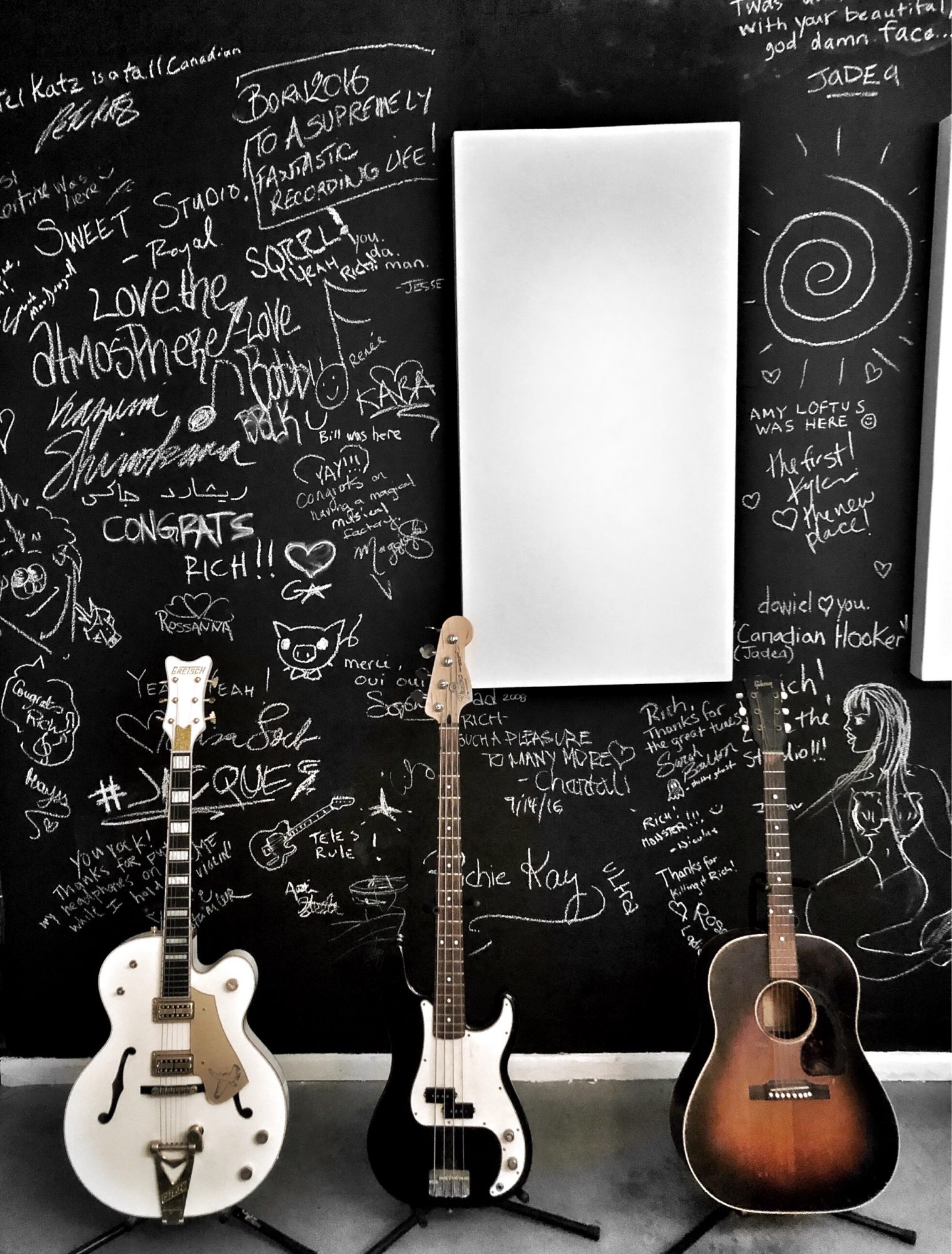 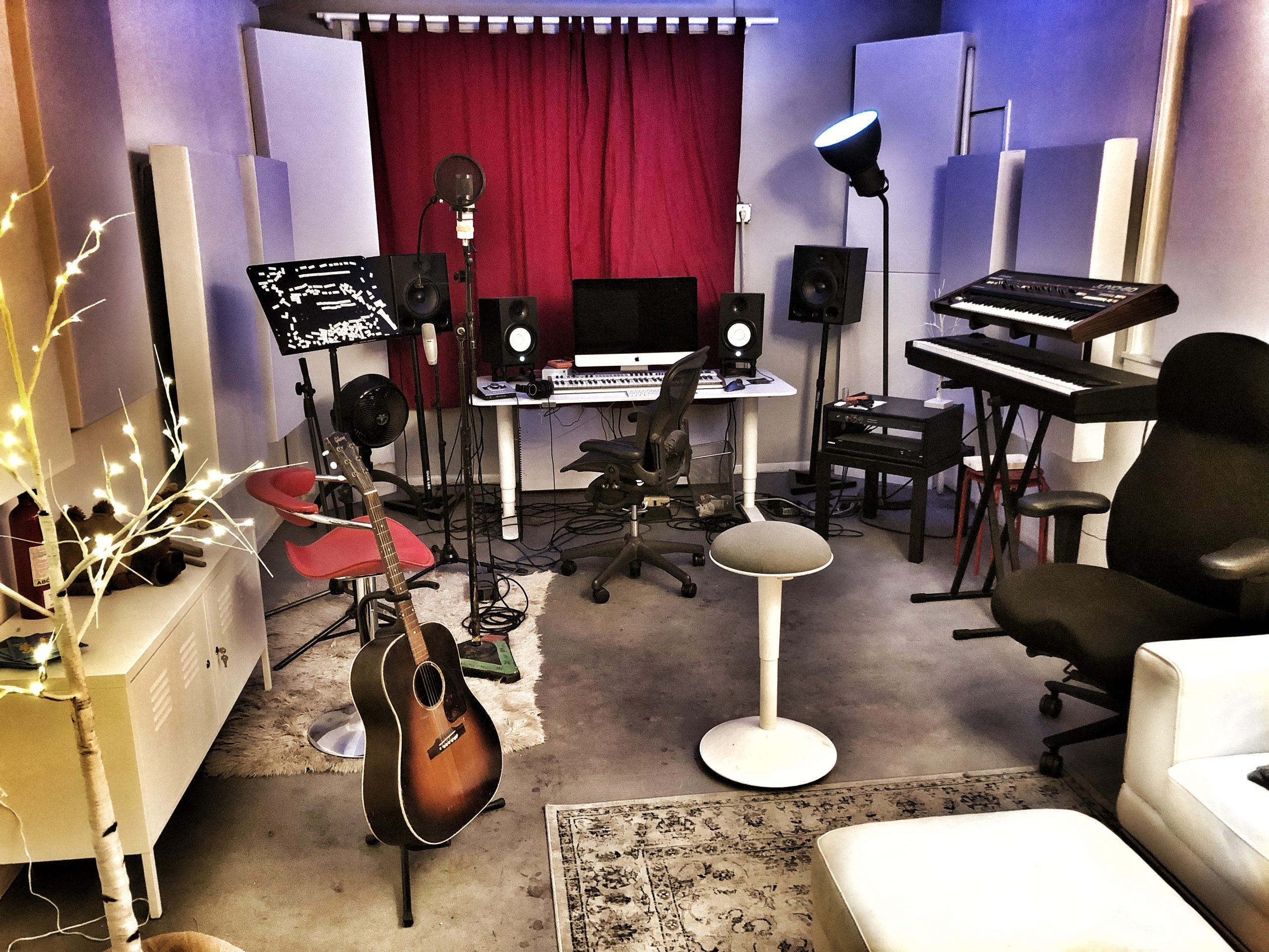 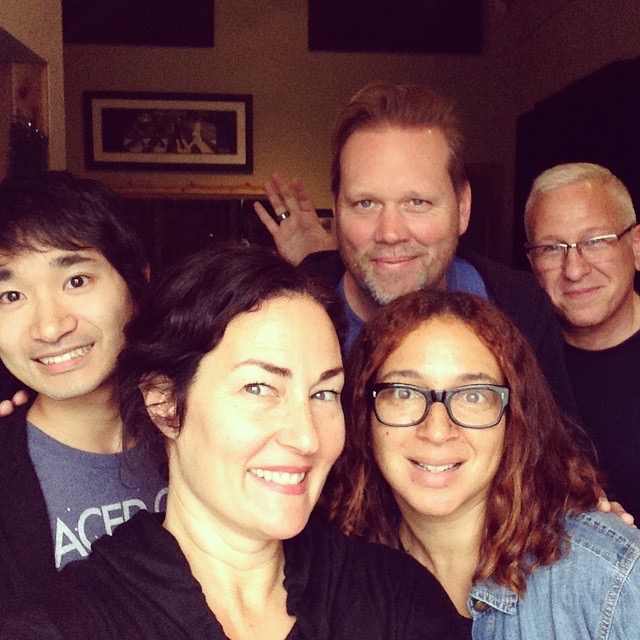 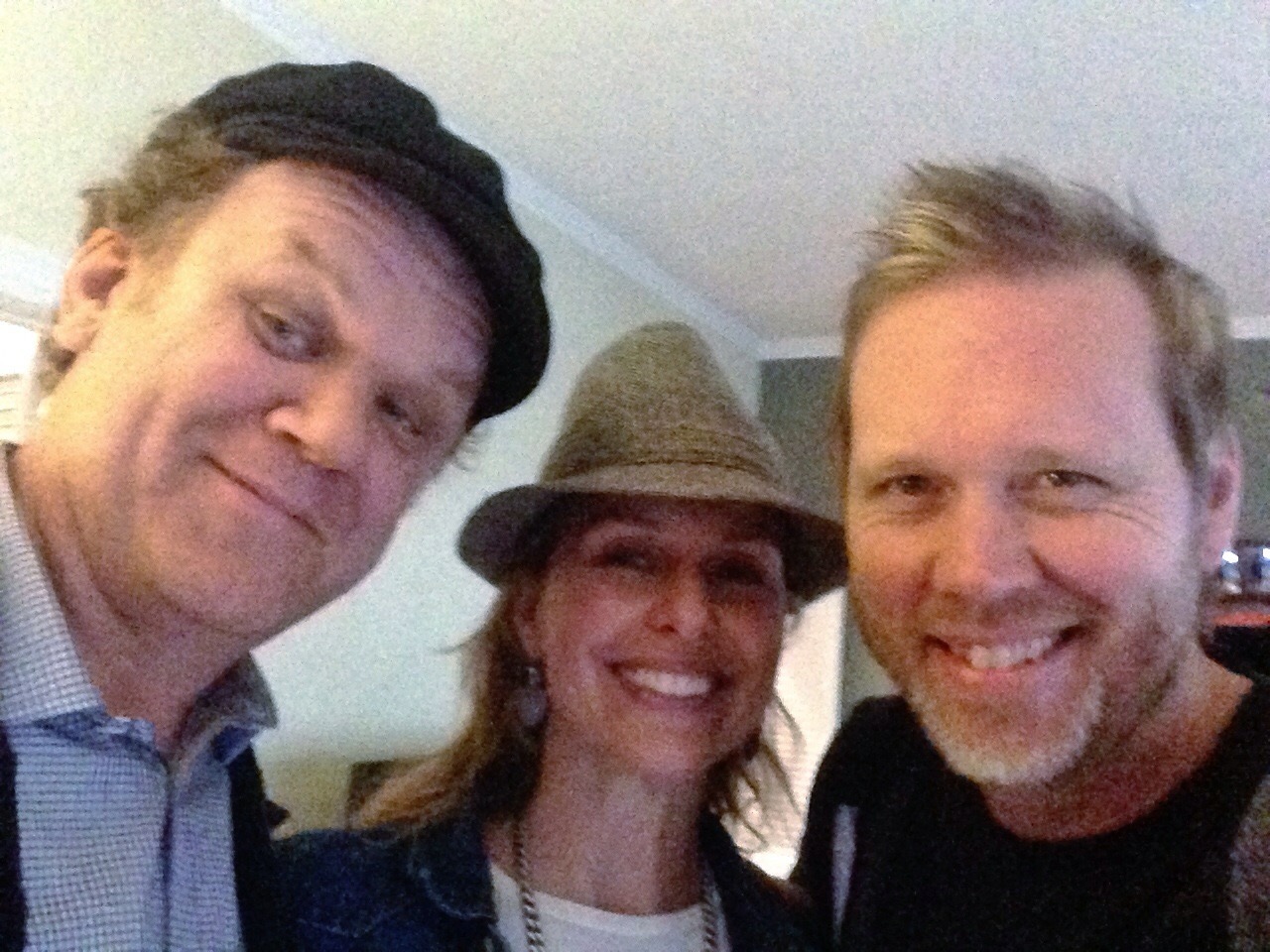 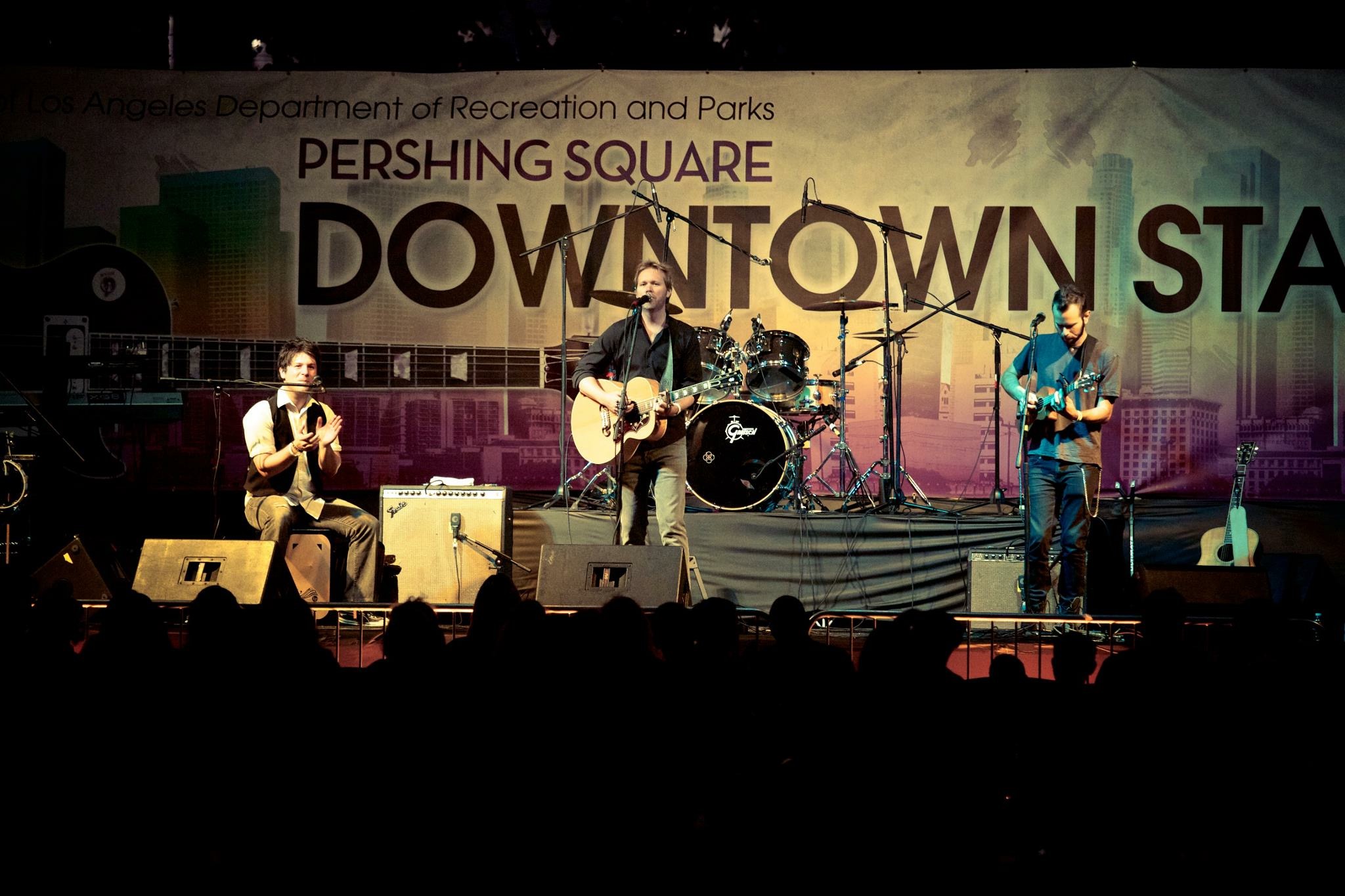 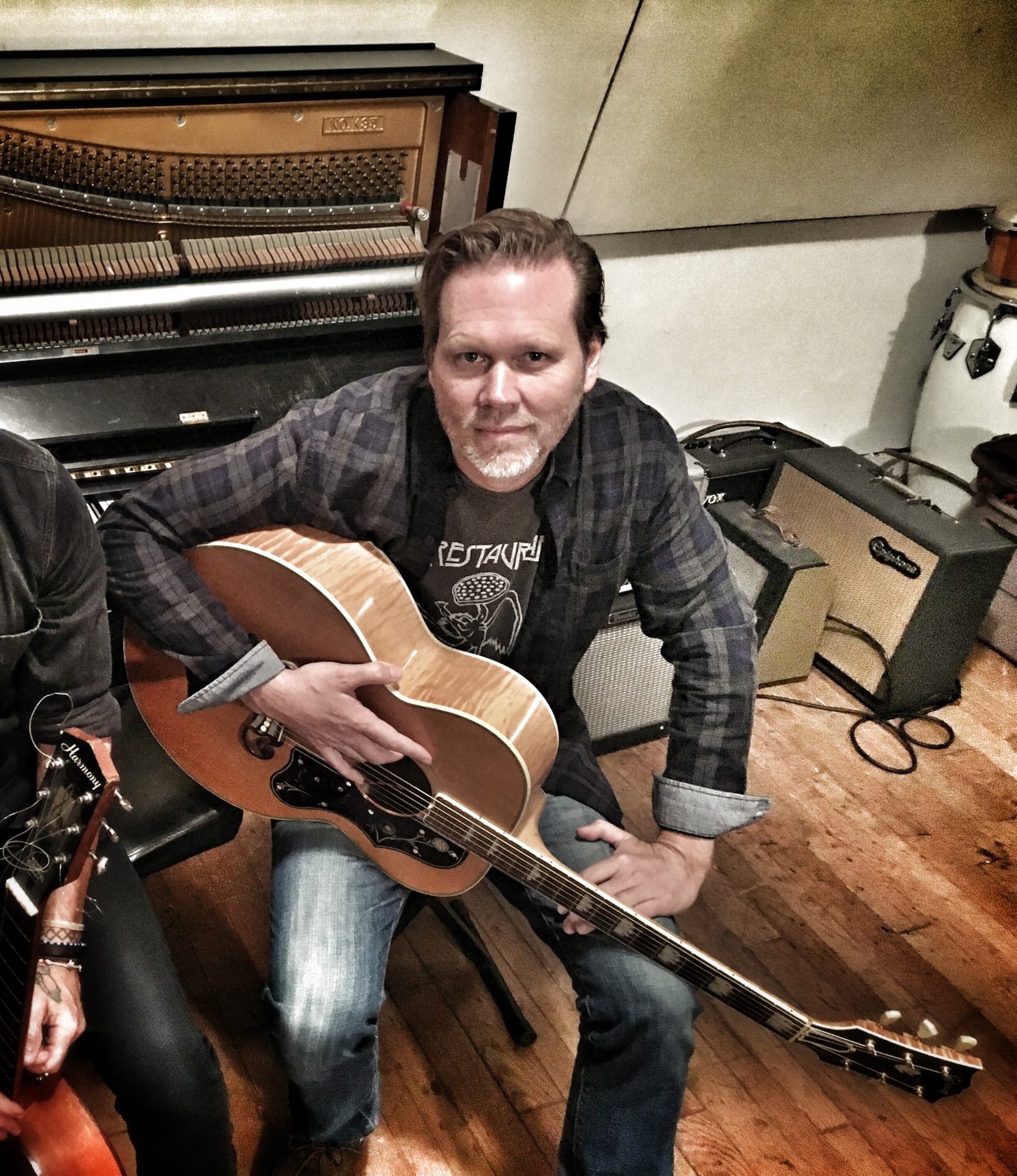 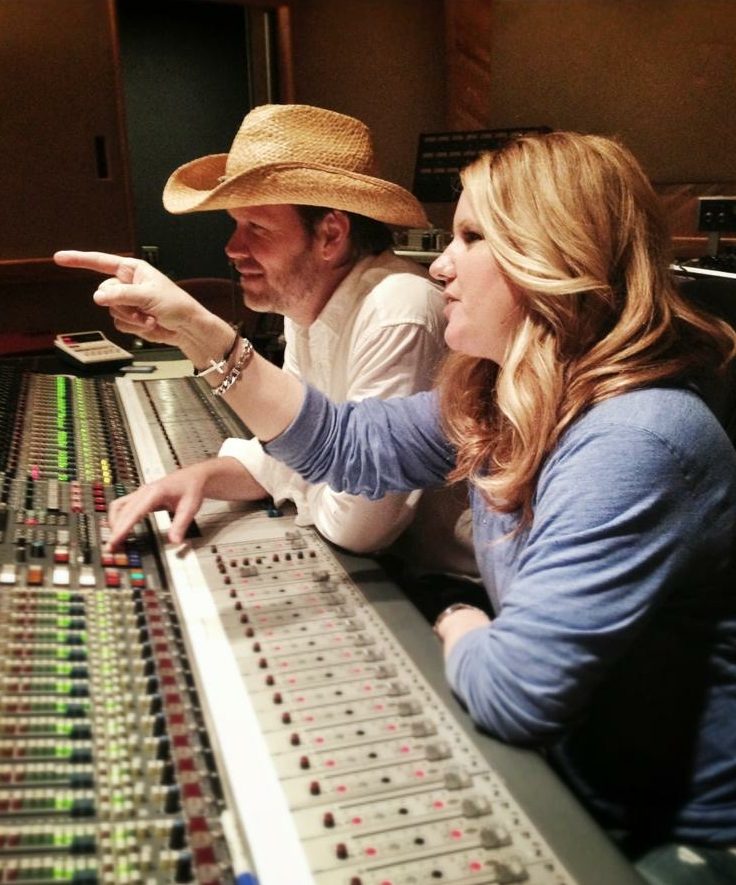